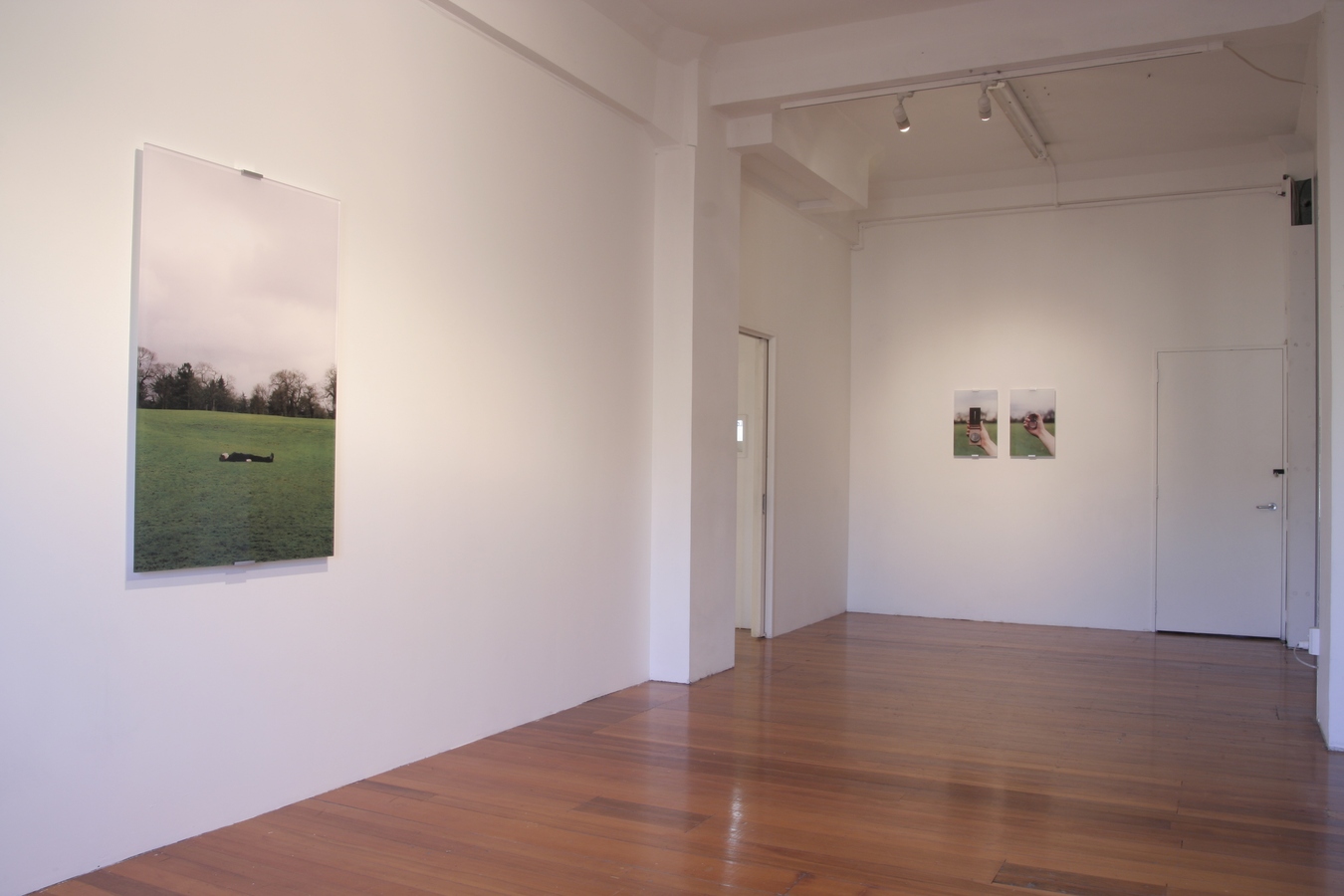 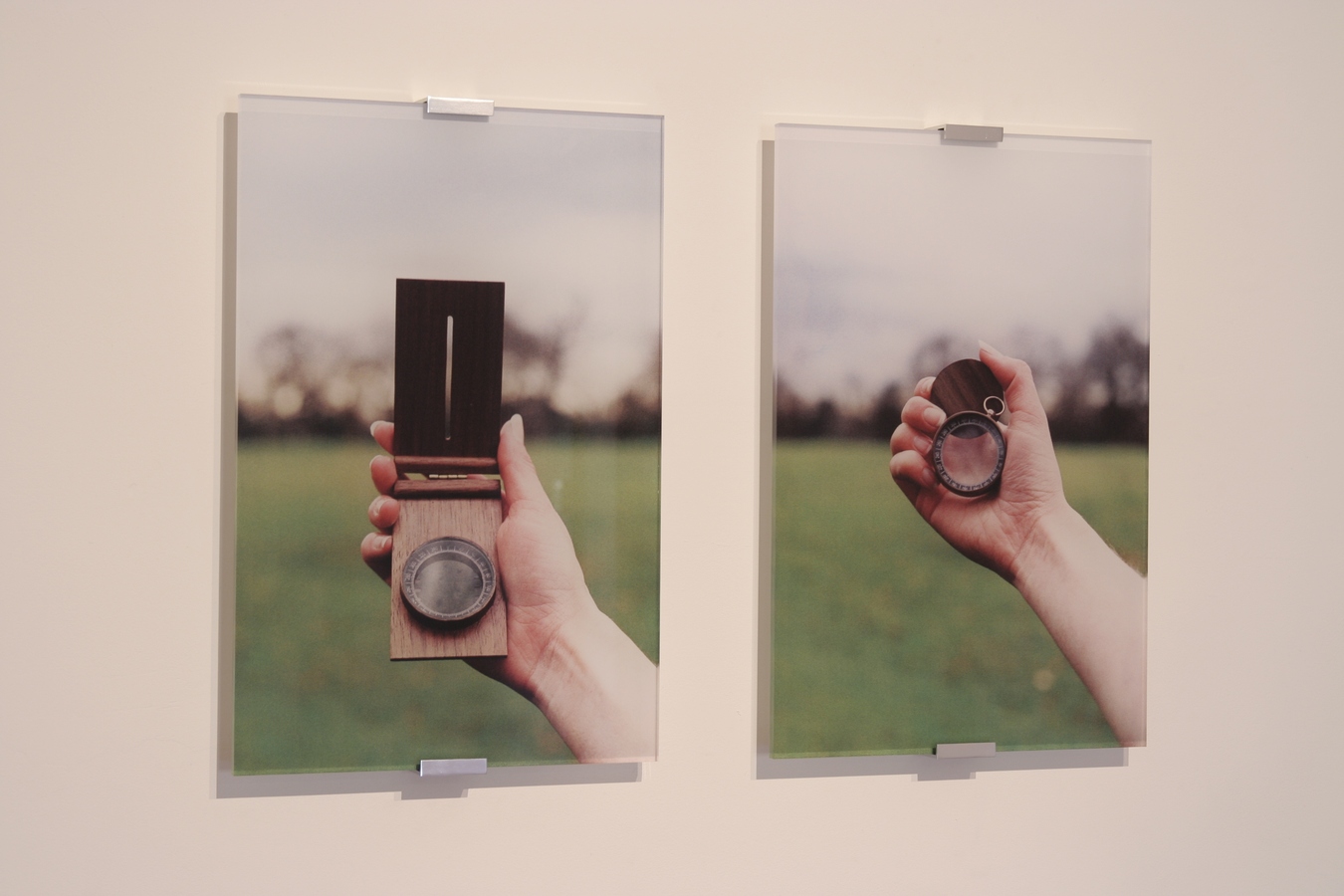 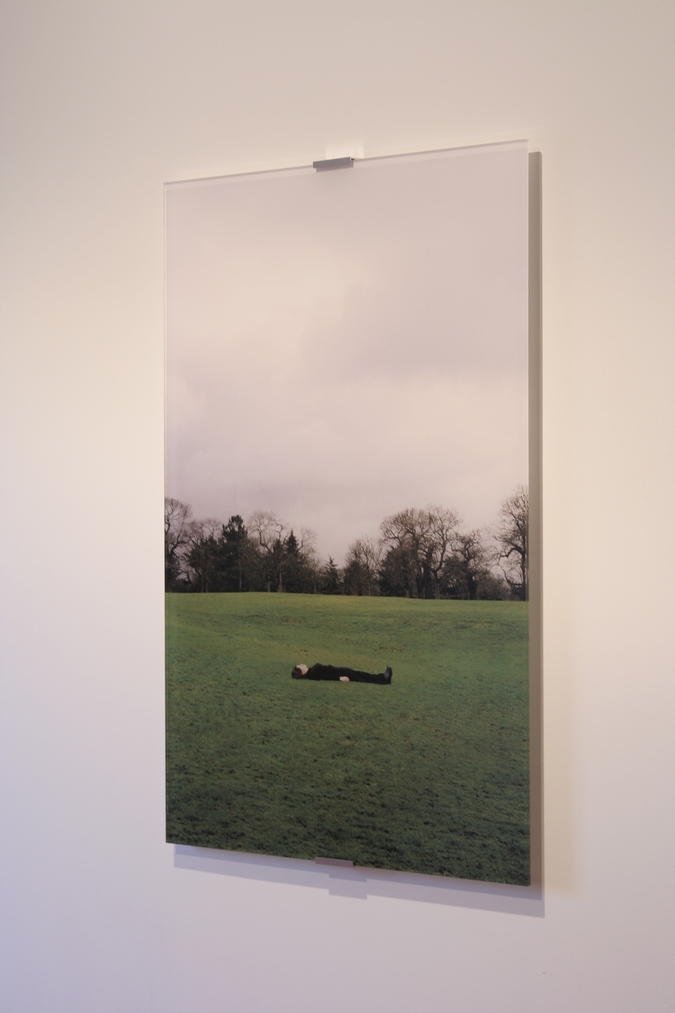 Clare Noonan's Landscape Portrait is a series of photographs set in front of the geographically and politically charged backdrop of Greenwich: zero degrees: prime meridian. Noonan plays on the imposed and moderated western conventions of time. The photographs explore ways in which we understand, divide, and claim space, and the cognitive devices we use to frame these.

Noonan taps into the territory of the artist as explorer, but instead of creating a new journey, the project retraces an old journey with new eyes - from (colonial) New Zealand back to 'the mother land'. Through this process of retracing, the documentary appearance plays with the spectre of space and time, subtly challenging the very conventions that led it there.

Clare Noonan is a Christchurch-based artist who completed a Bachelor of Fine Arts in Sculpture at the University of Canterbury in 2003. Her first solo show, Beacon, was at High Street Project, Christchurch, in 2003. She has also exhibited in a number of group shows at artist run spaces in Wellington, Dunedin and Christchurch and is included in the 2006 annual new artists show Headway at Artspace, Auckland.