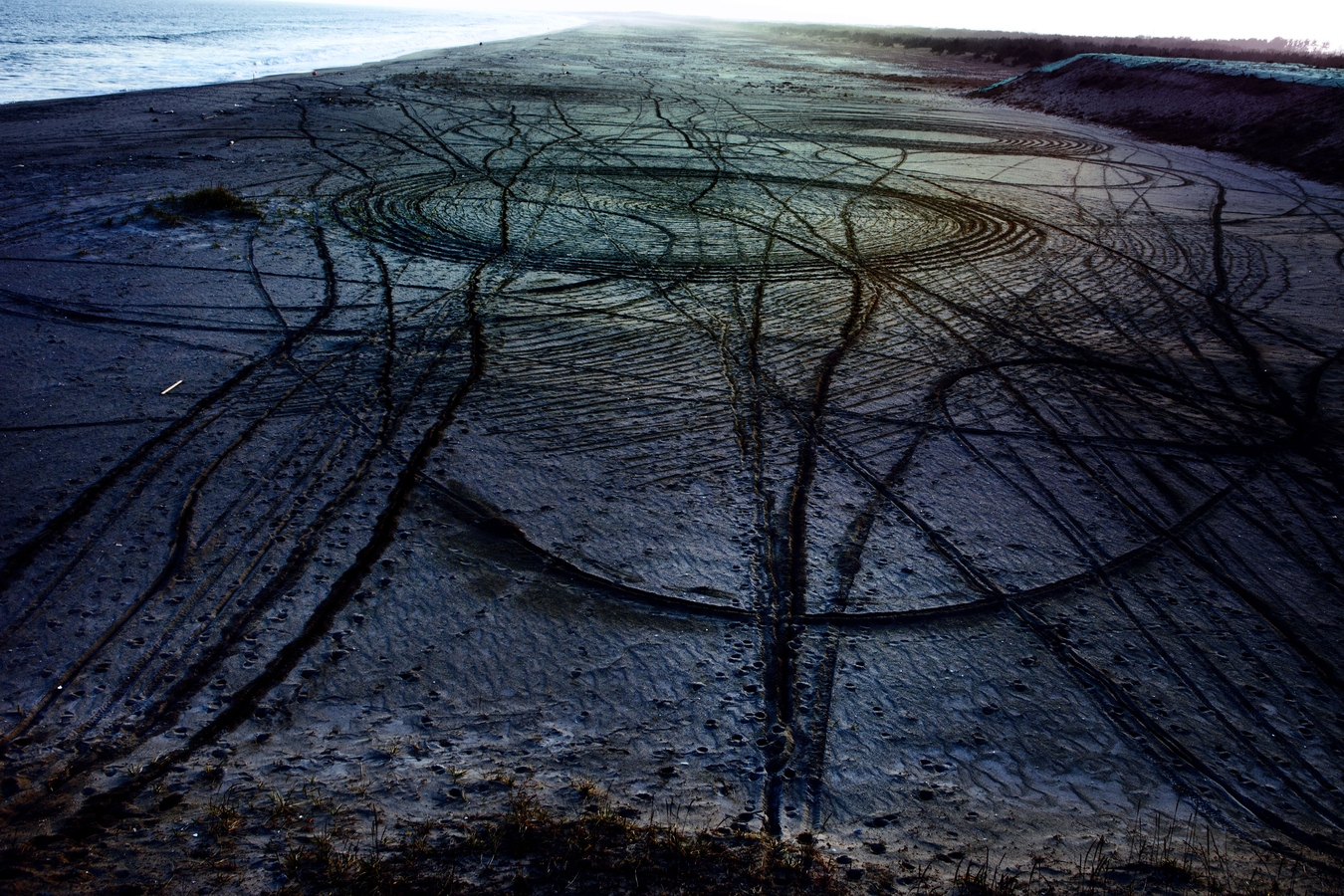 from the RASEN KAIGAN series 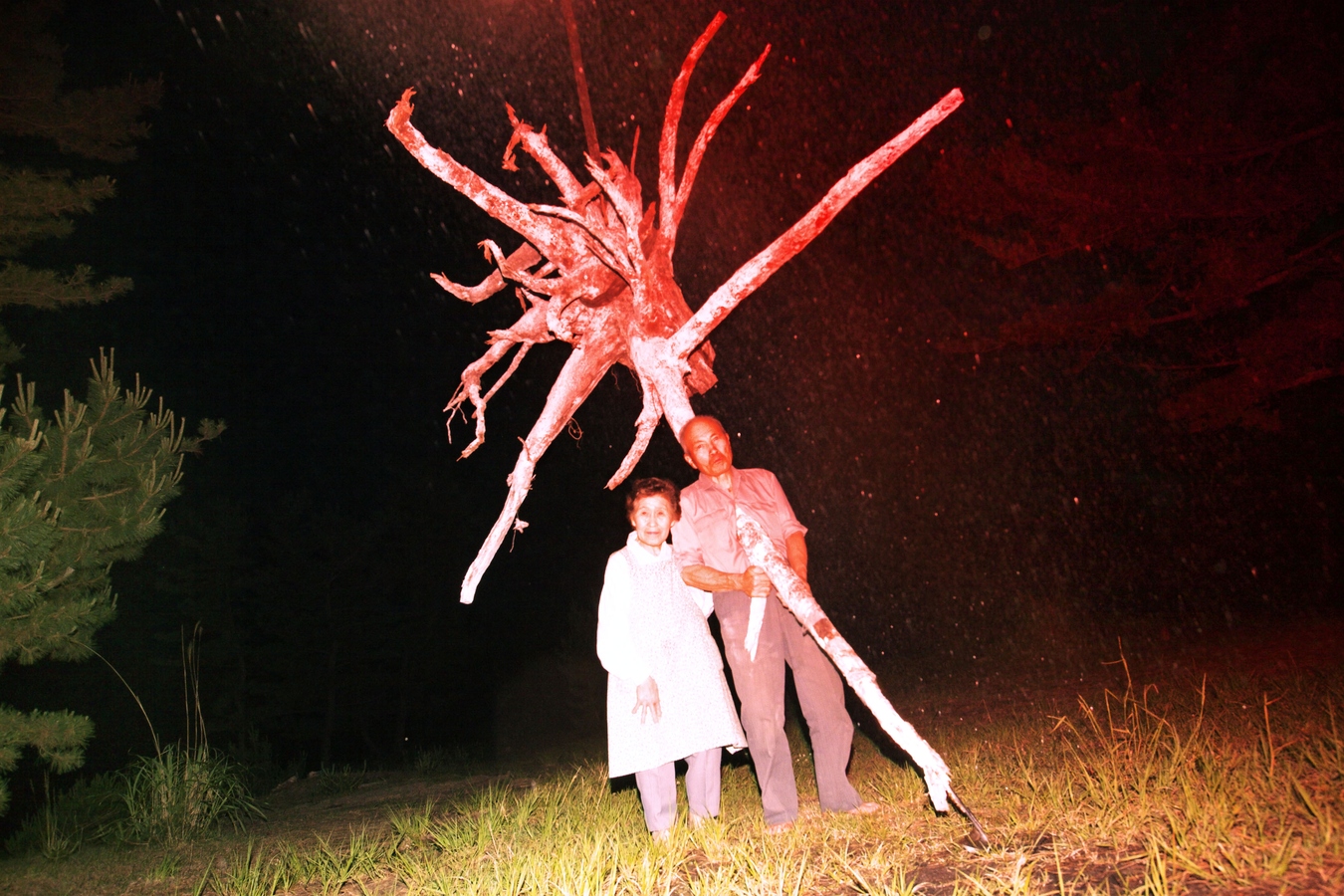 from the RASEN KAIGAN series, 2012 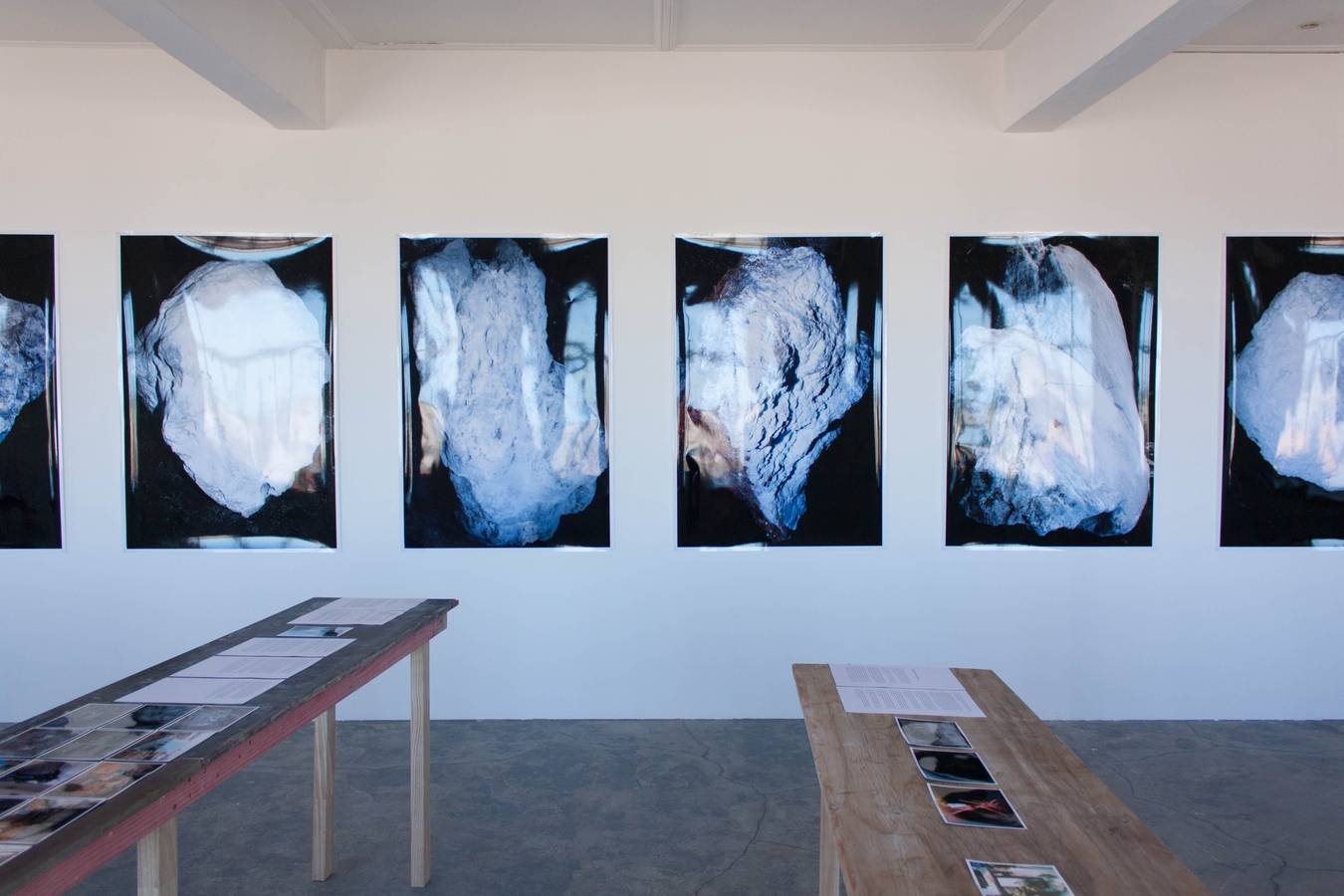 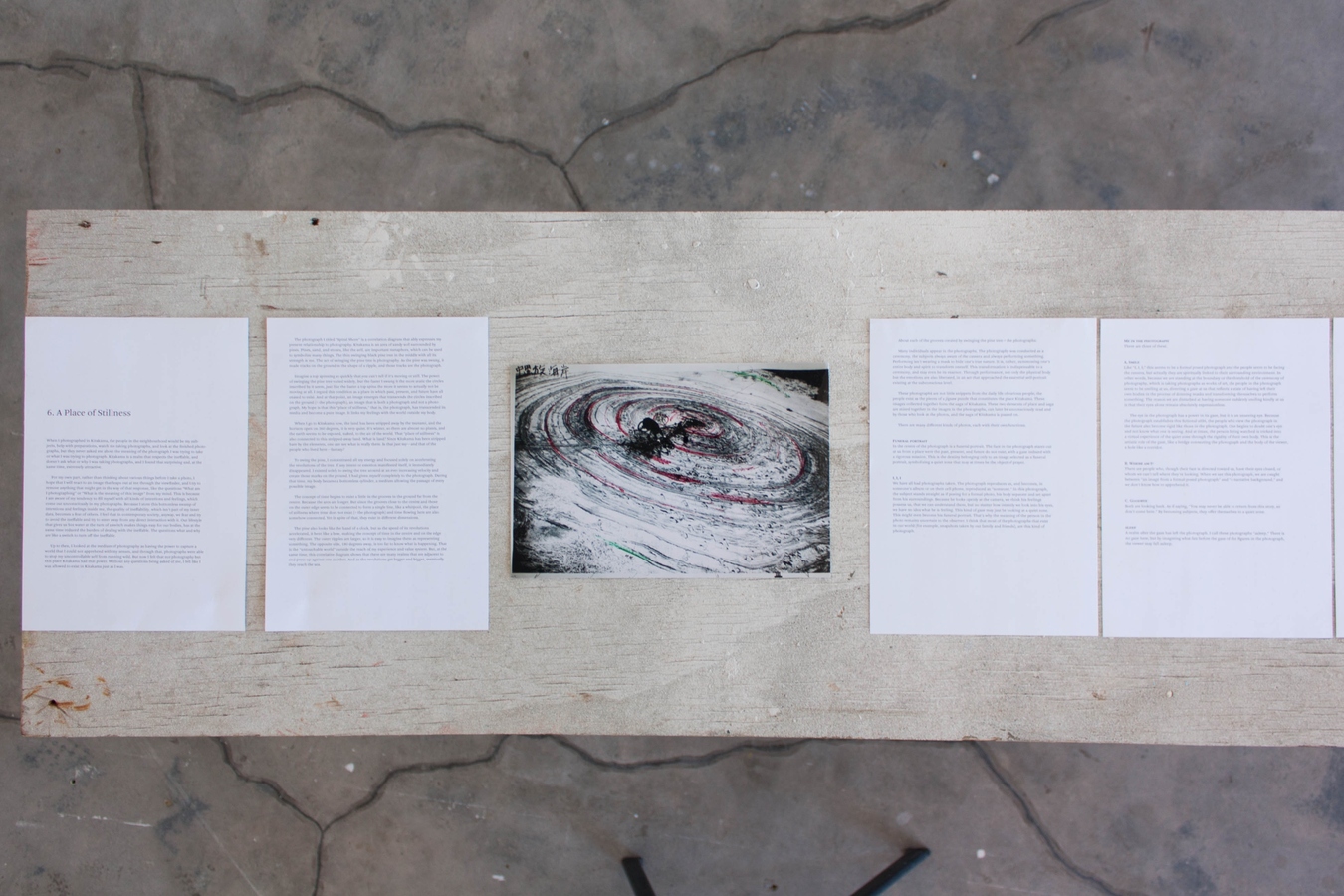 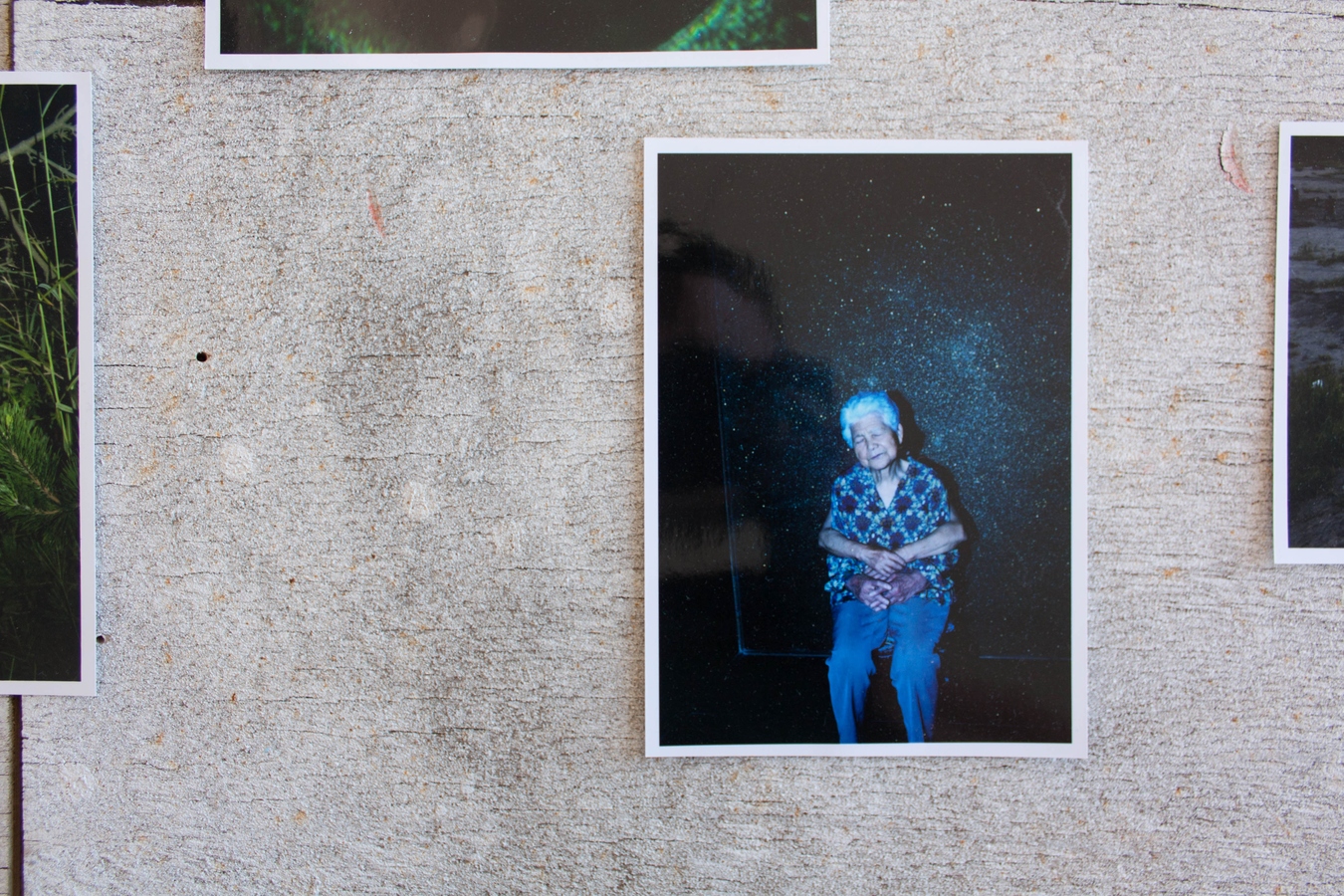 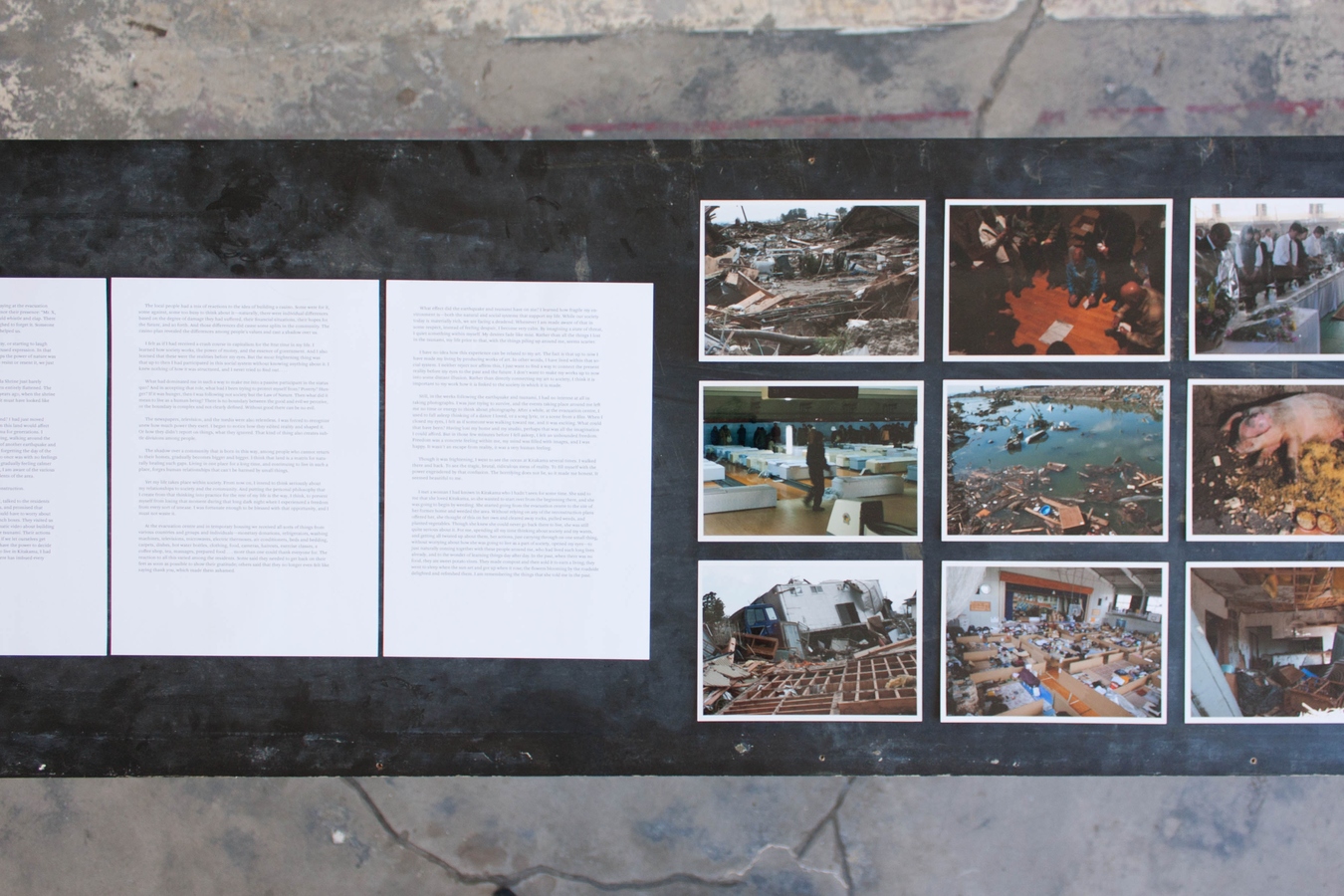 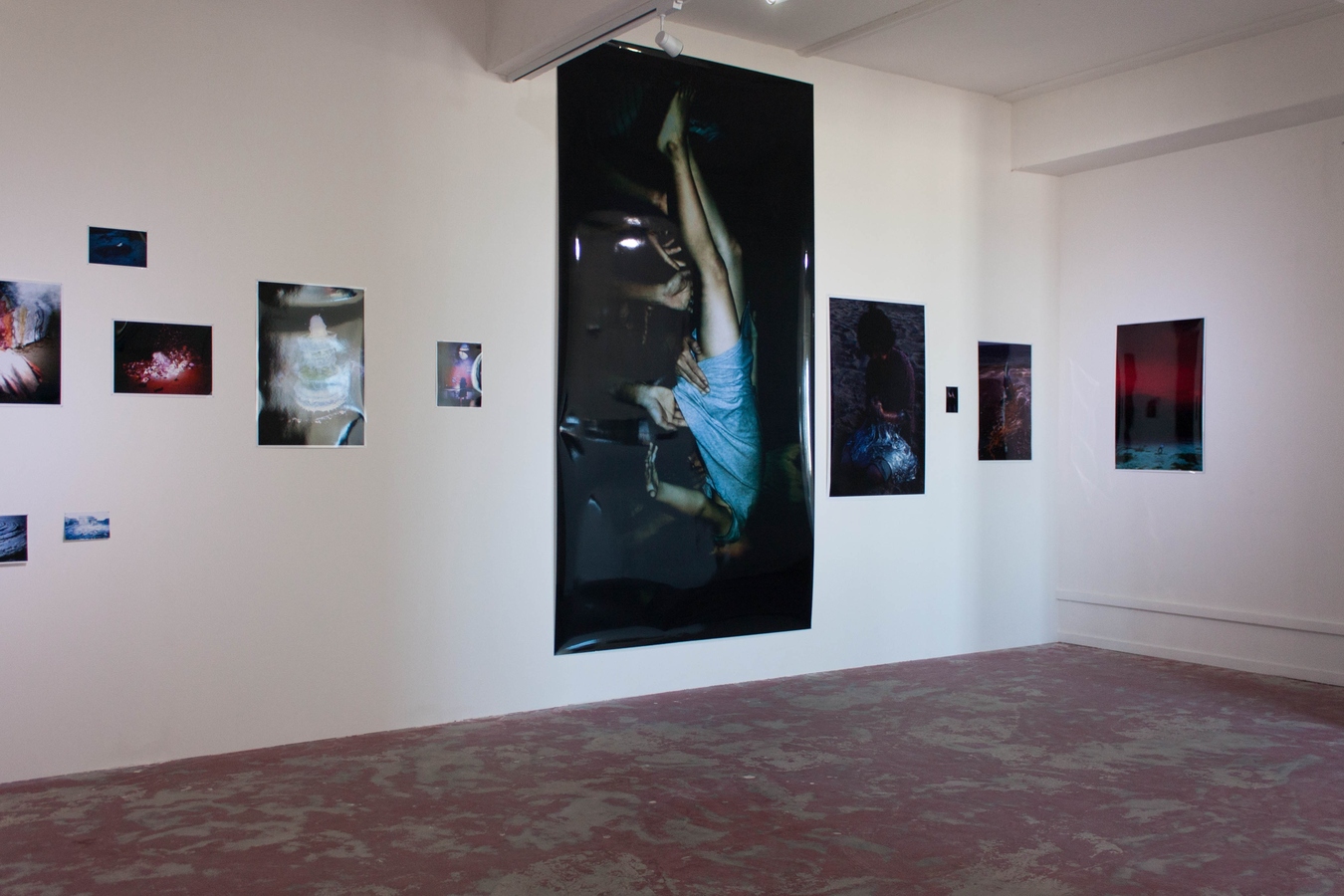 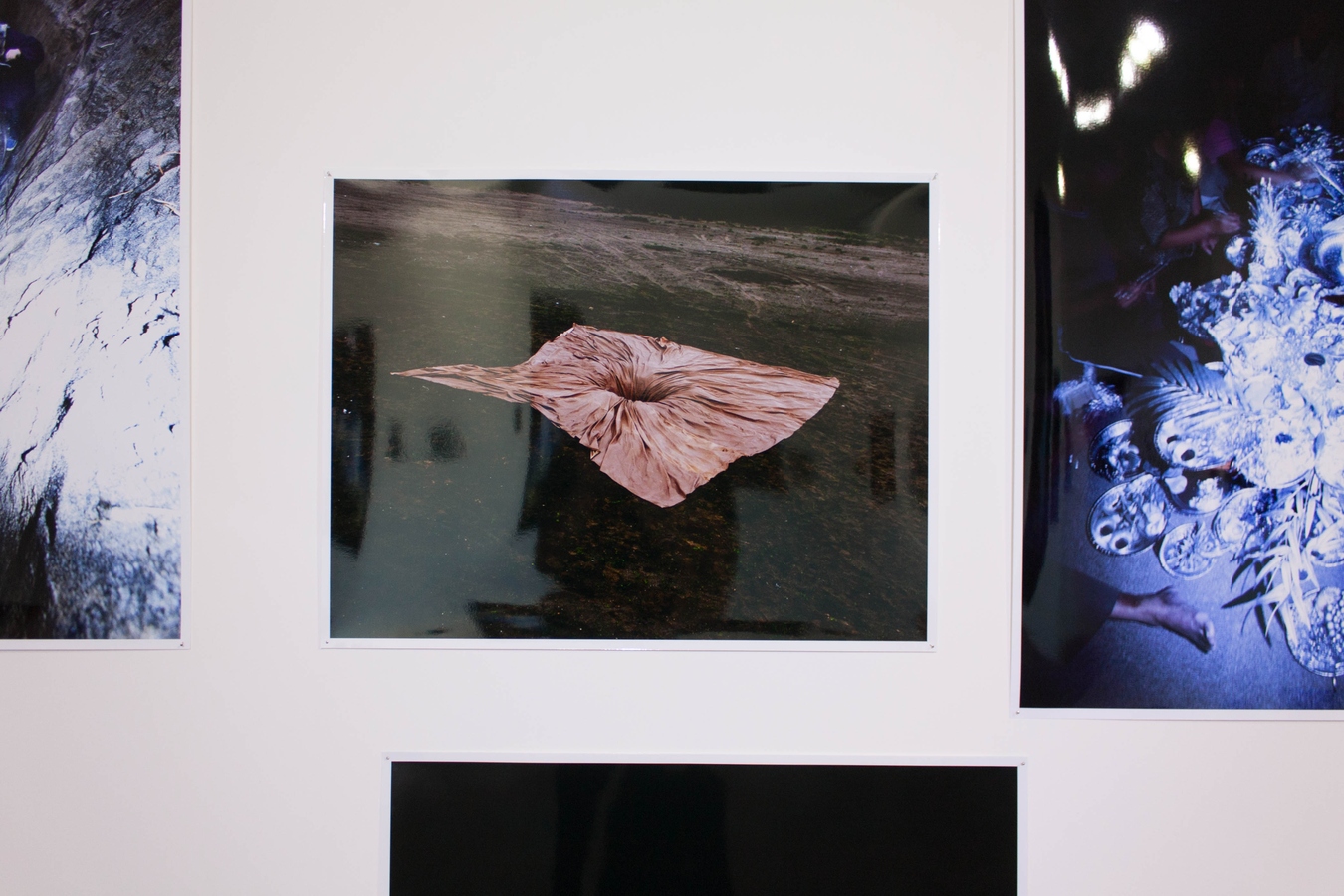 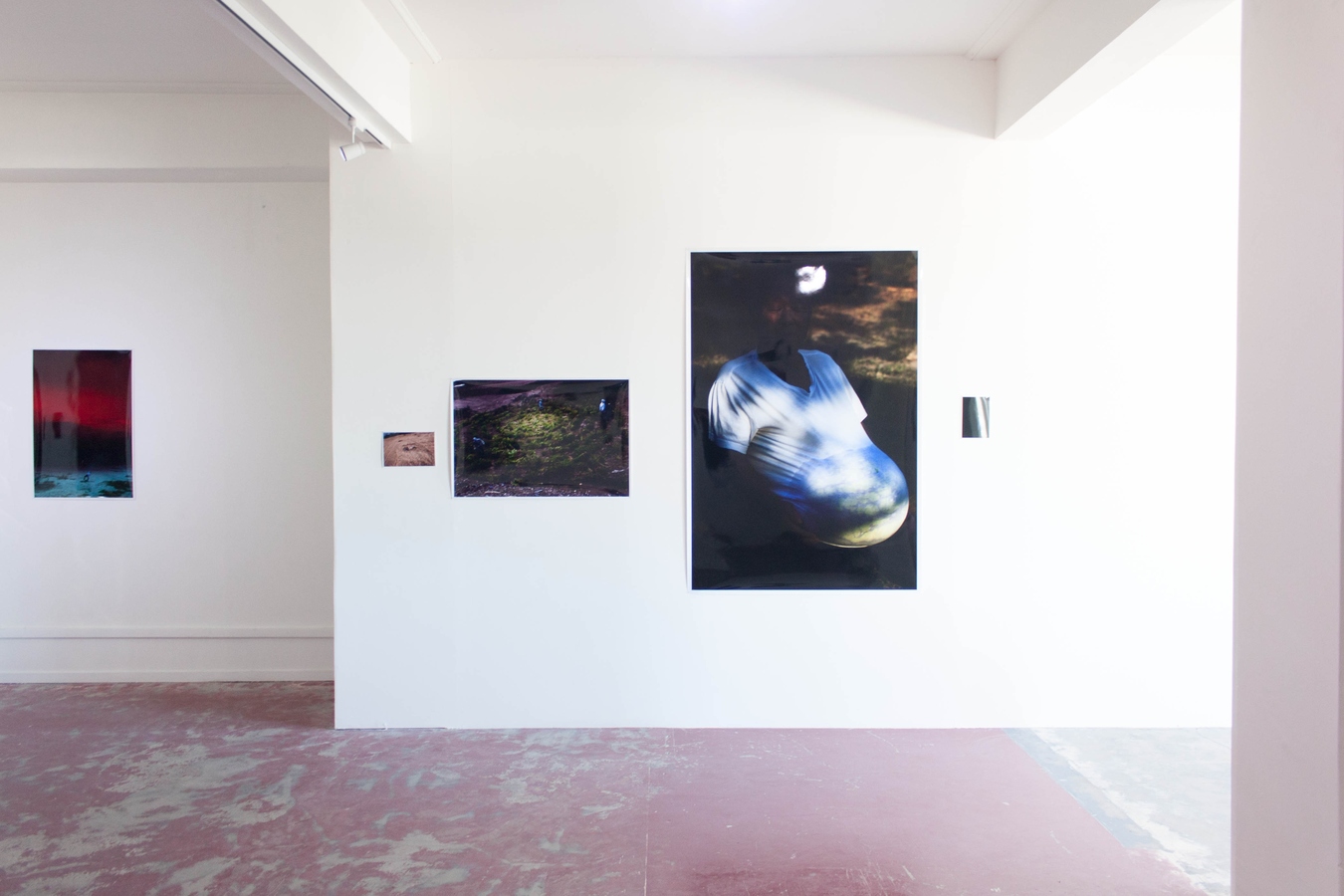 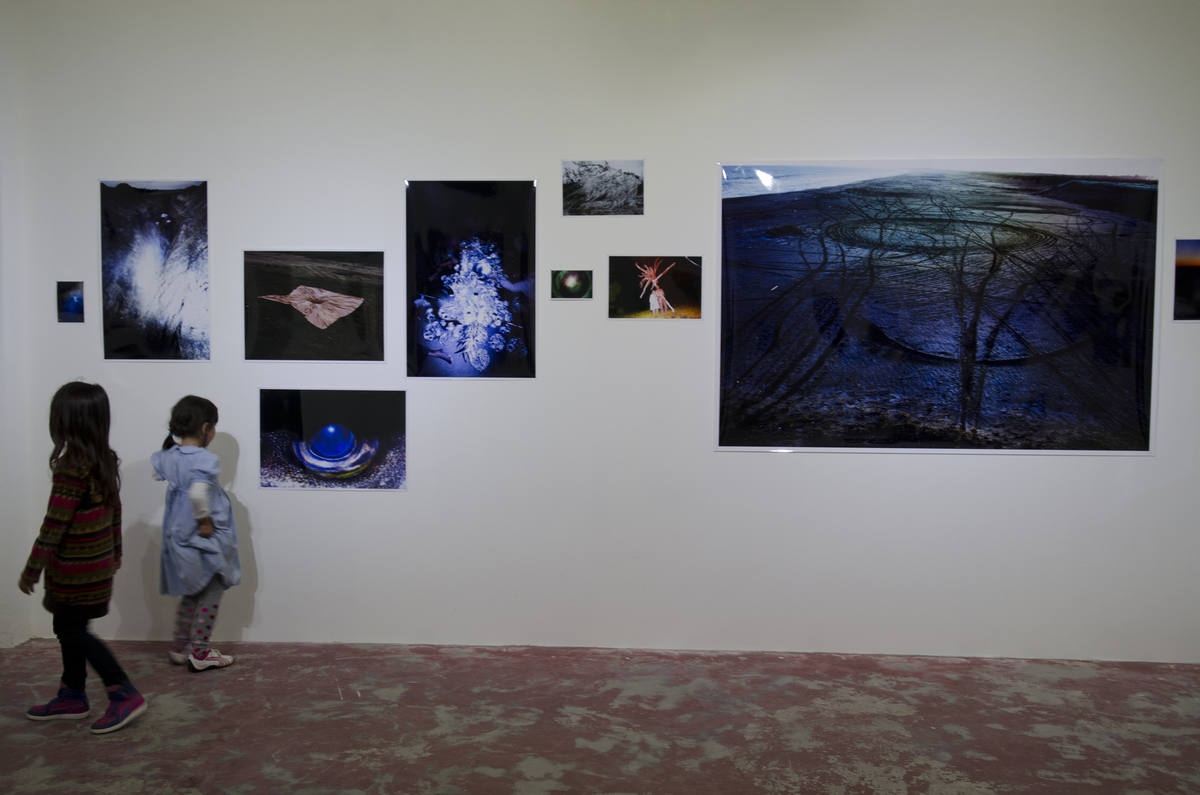 Lieko Shiga has lived in Kitakama, a coastal village in North East Japan, since 2008. On entering this community she was given the role of village photographer, tasked with documenting the life and spaces of the area as a project distinct and coexistent to her own art practice. In 2011 a tsunami destroyed this small village and surviving in the aftermath, Shiga focused on gathering, preserving and returning over 30,000 photographs to the community as they gradually washed up on the shore, treating the photographic paper as a form of evidence to the devastating event.

RASEN KAIGAN: The Spiral Shore takes into account Shiga’s role as both village photographer and artist, including her own photographic works alongside a series of narratives that venture beyond her story, or that of the village, towards a more expansive understanding of photography as a space of ritual. Exhibiting sensitivity to the physical materiality of the photograph, there is also reflection on the space within the images that eludes this materiality and makes strange familiar understandings of time. The act of taking a photograph captures a moment of stationary time, something Shiga considers akin to a prayer, a fleeting pause in the passage of time. For her, time is never settled: “Taking a photograph is making a space that is no-time—not the past, not the present, not the future. The process of making this no-time space is like a ceremony for me. But I also know that I am courting time; I cannot run away from time. That's my life, my destiny.”

A response to the exhibition by Laura Preston (pdf)