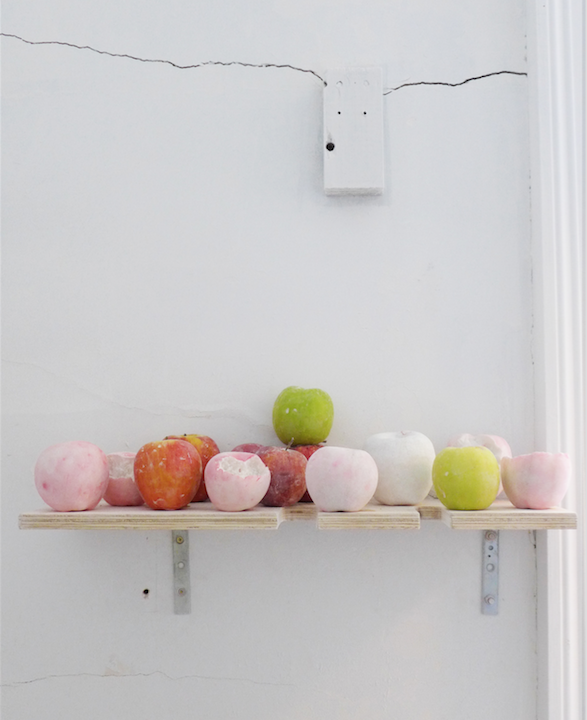 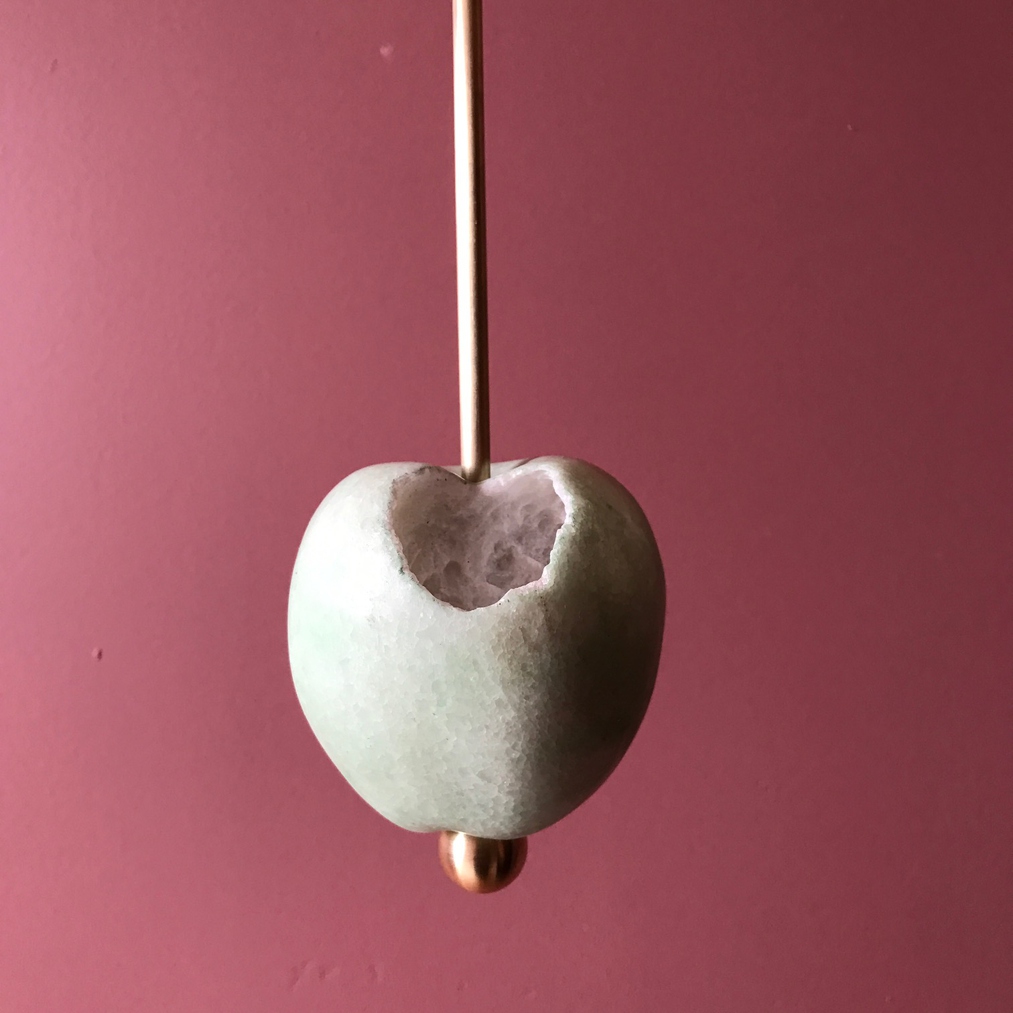 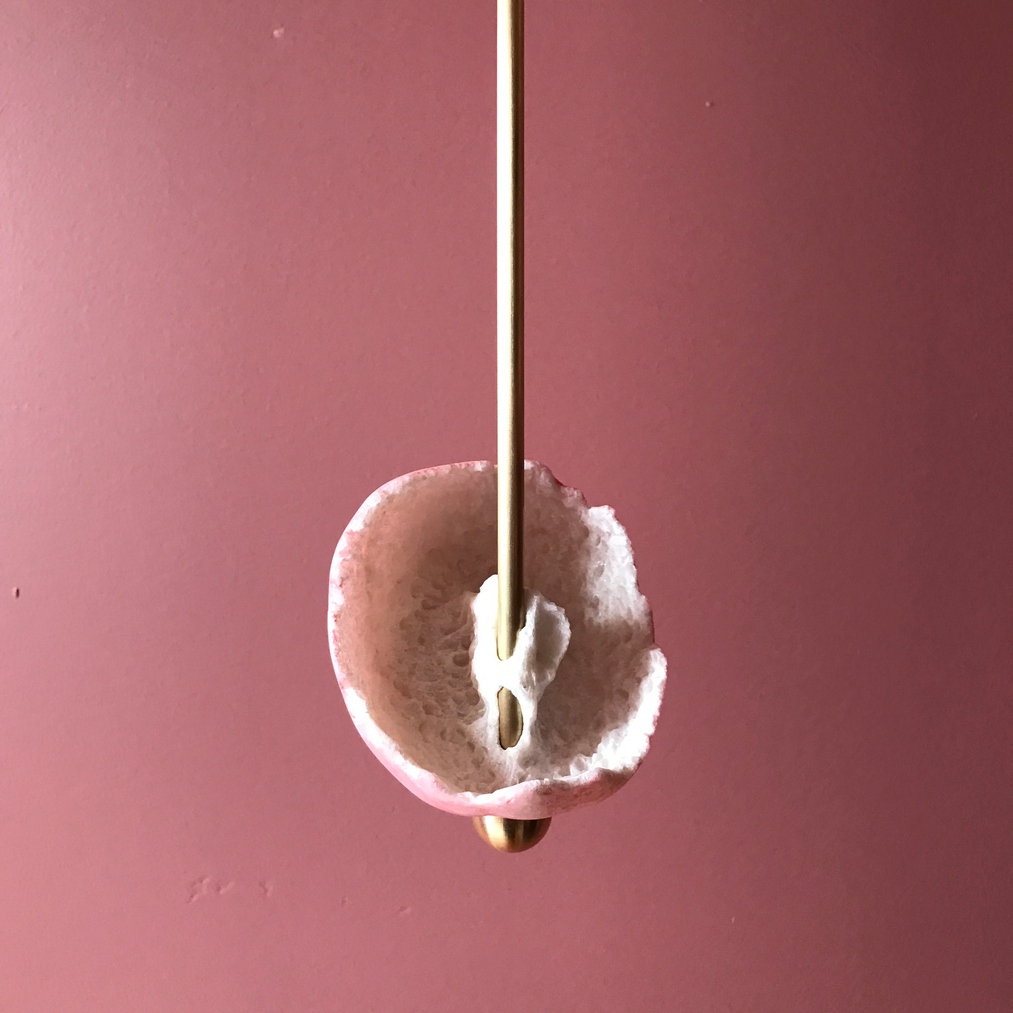 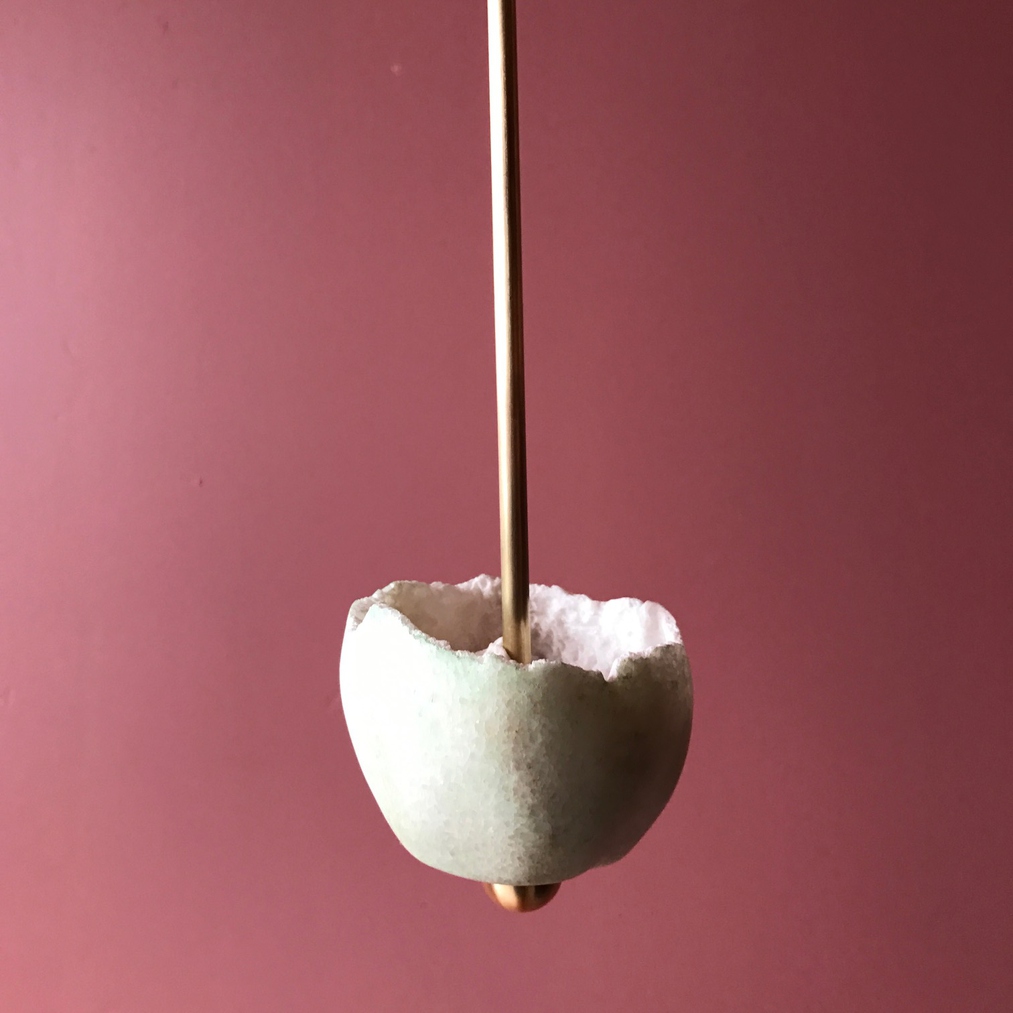 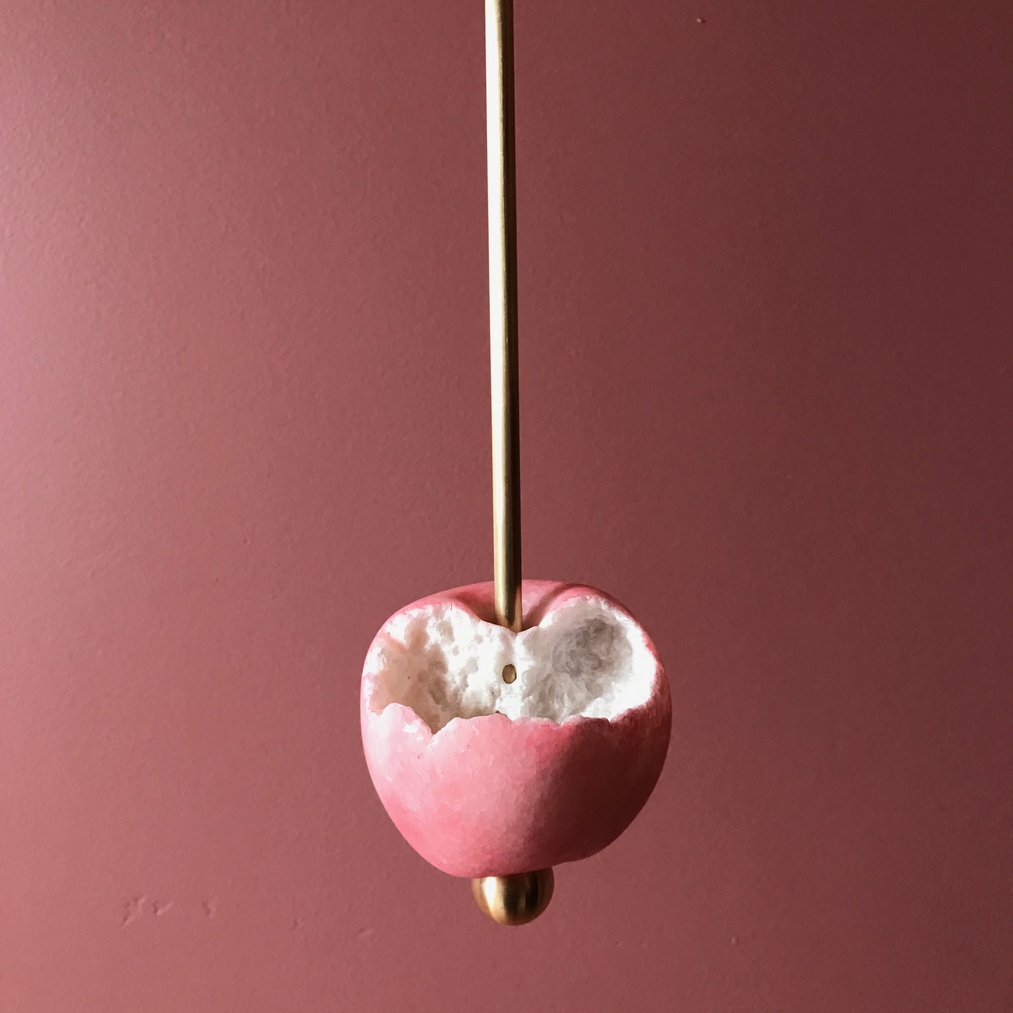 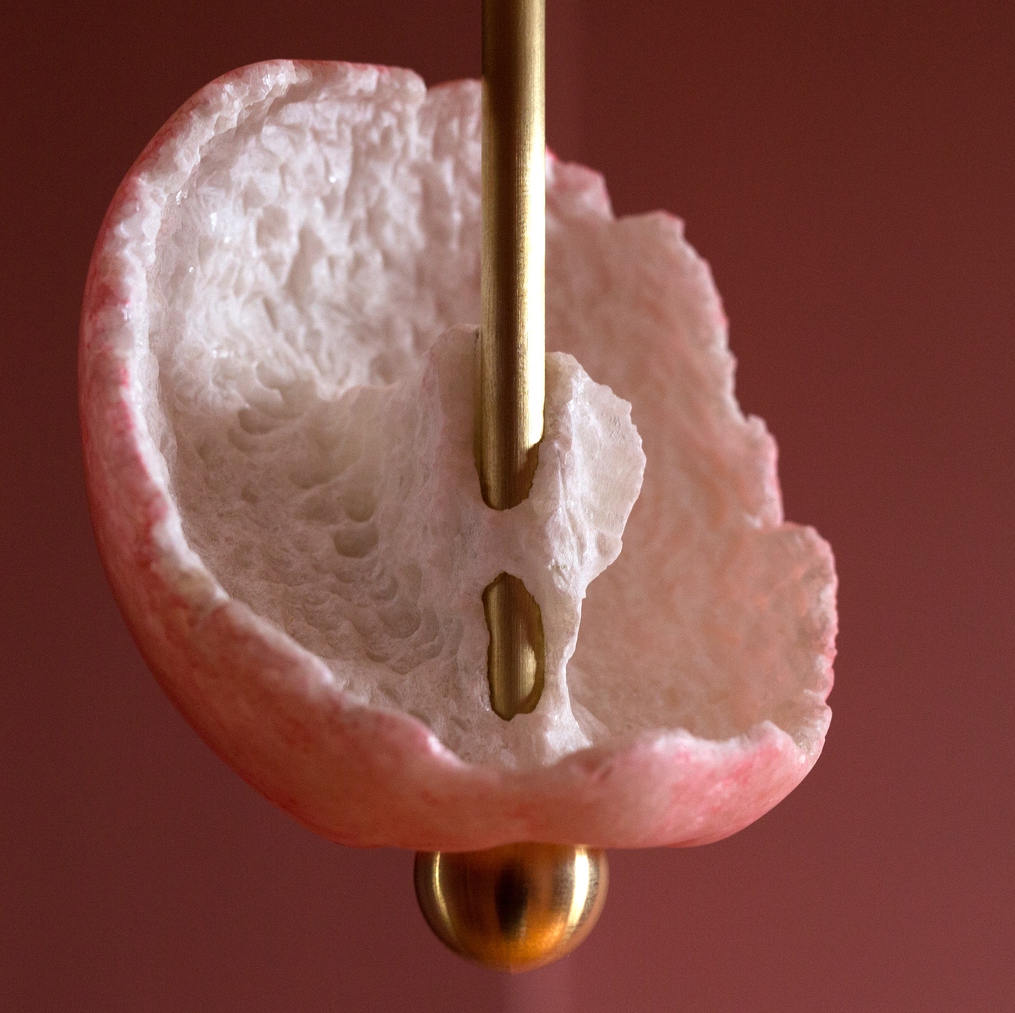 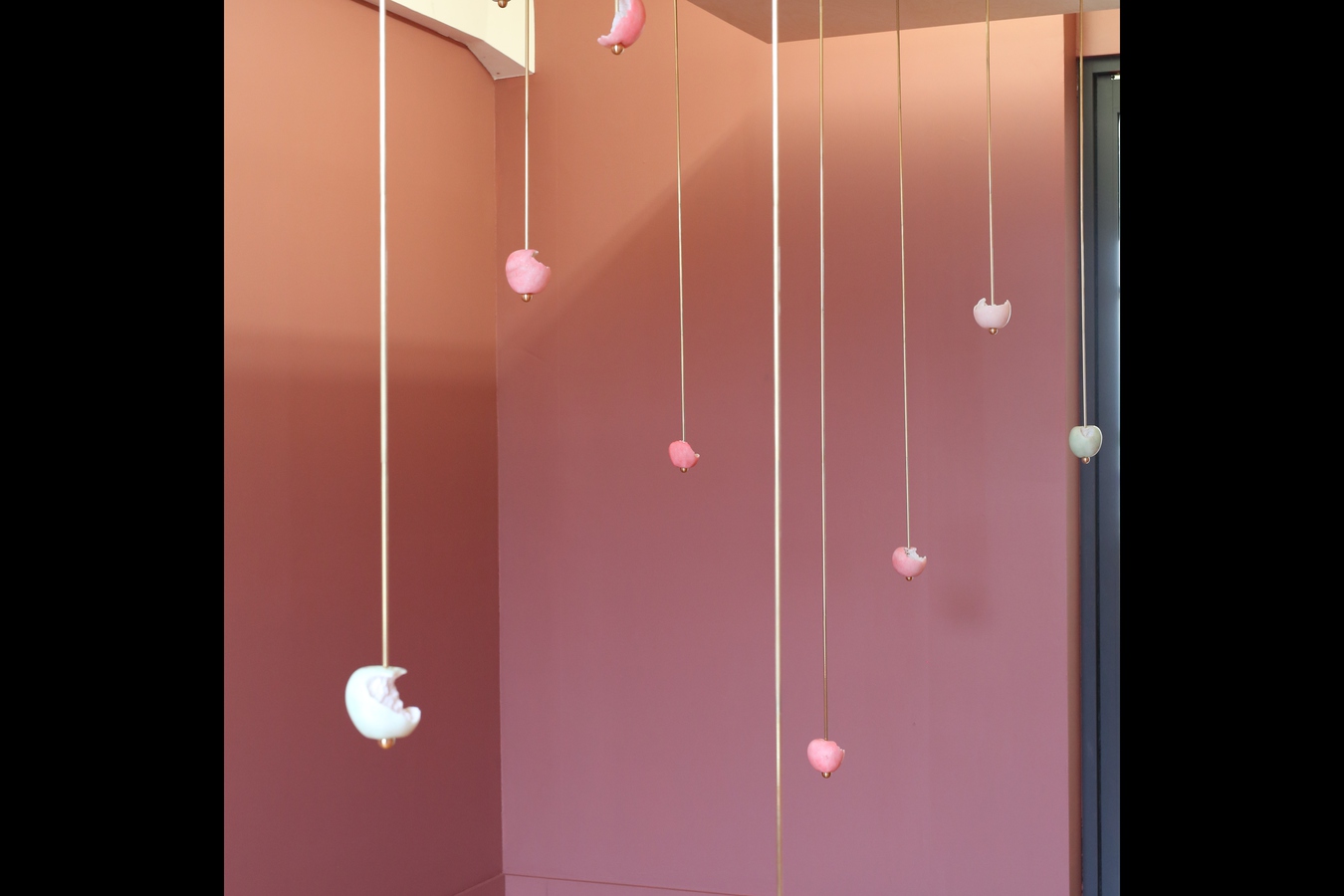 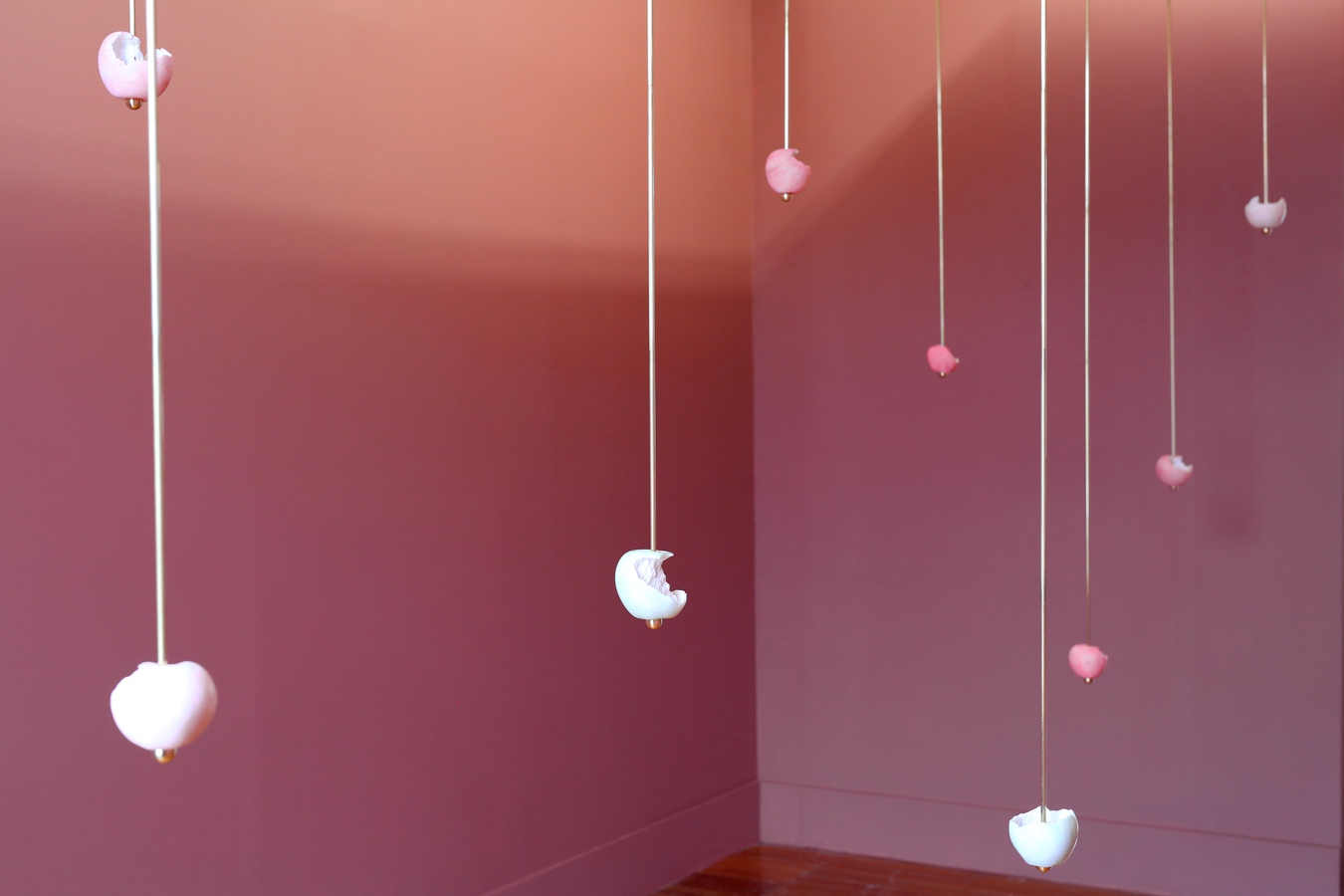 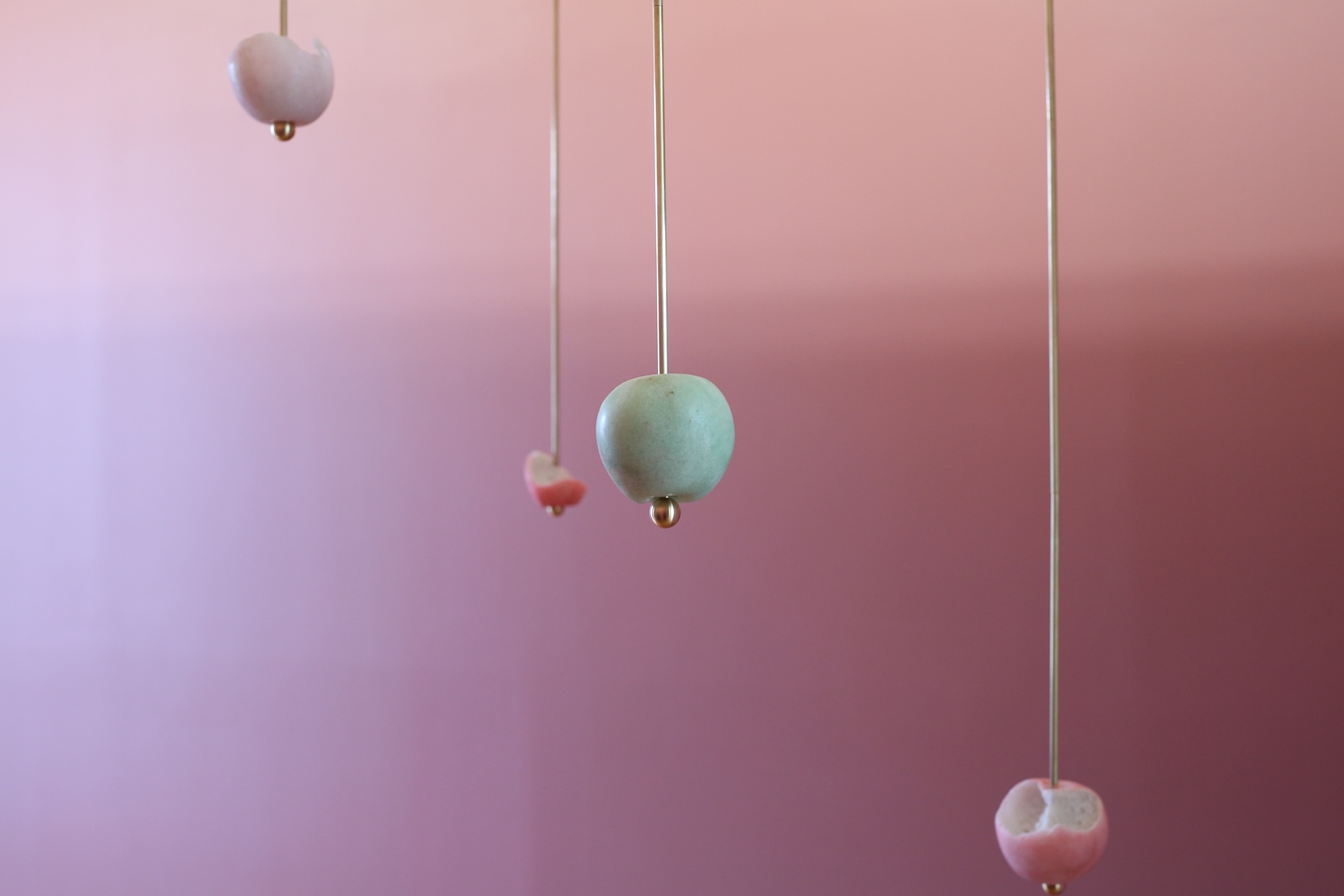 An exhibition and fundraising event presented by The Physics Room

In ‘The Apple Tree’ Steve Carr presents a trio of works in The Physics Room’s residency space for a one night only exhibition and fundraising event. At the centre of the exhibition is Albedo, Flavedo a specially commissioned series of 12 marble and brass sculptures that will be sold on the night with proceeds going towards The Physics Room’s 2017 Residency Programme.

Steve’s work has always been about moments of magical transformation; he has turned fire extinguishers into glass; bear rugs into wood, and even himself into popcorn. Albedo, Flavedo continues this trajectory by riffing off previous projects where the symbolic presence of birds and apples is employed to investigate the idea of duration, especially in relation our material world. Two thematically related moving image works will be presented alongside Albedo, Flavedo: American Night (2014), and Winter Feeding (2016), both of which explore the poetic, often uncanny, quirks of nature.

Steve has a long association with project spaces in Aotearoa, as co-founder of the Blue Oyster Art Project Space and as a trustee on the board of Artspace. We would like to offer our sincere thanks to him for his generosity in supporting The Physics Room Residency Programme and for his ongoing support of the arts in Aotearoa.

Each edition of Albedo, Flavedo is priced at $3,000. Please contact Curatorial Assistant, Hope Wilson at hope@physicsroom.org.nz for further information.

Established in 2014, The Physics Room Residency Programme is an integral support structure in the local arts ecology that hosts national and international artists. The residency programme encourages the production of ambitious, often site-specific work, which reflects and explores the context and environment of Ōtautahi, Christchurch.

In addition, the residency programme is crucial in developing networks between artists, curators, writers, institutions and communities. Over the last two years, The Physics Room has hosted international residents including Julia Moritz, Alejandro Haeik-Coll, and Woosung Lee, as well as artists from around Aotearoa, New Zealand including Bridget Reweti, Kalisolaite Uhila, and David Clegg.

Steve Carr was born in Gore, New Zealand in 1976, and graduated with an MFA from the University of Auckland’s Elam School of Fine Arts in 2003. He was the co-founder of the Blue Oyster gallery in Dunedin and board member of Auckland’s Artspace (2002-04). Recent solo exhibitions include A Manual for Small Archives, Centre for Contemporary Photography, Melbourne (2016), Bullet Time, Wellington City Gallery (2016), The Science of Ecstasy and Immortality, Michael Lett, Auckland (2015), Stretching Time, Dunedin Public Art Gallery (2014), and Smoke Films, Institute of Modern Art, Brisbane (2012).

Steve Carr currently lives in Christchurch, New Zealand where he works as Senior Lecturer at the University of Canterbury.