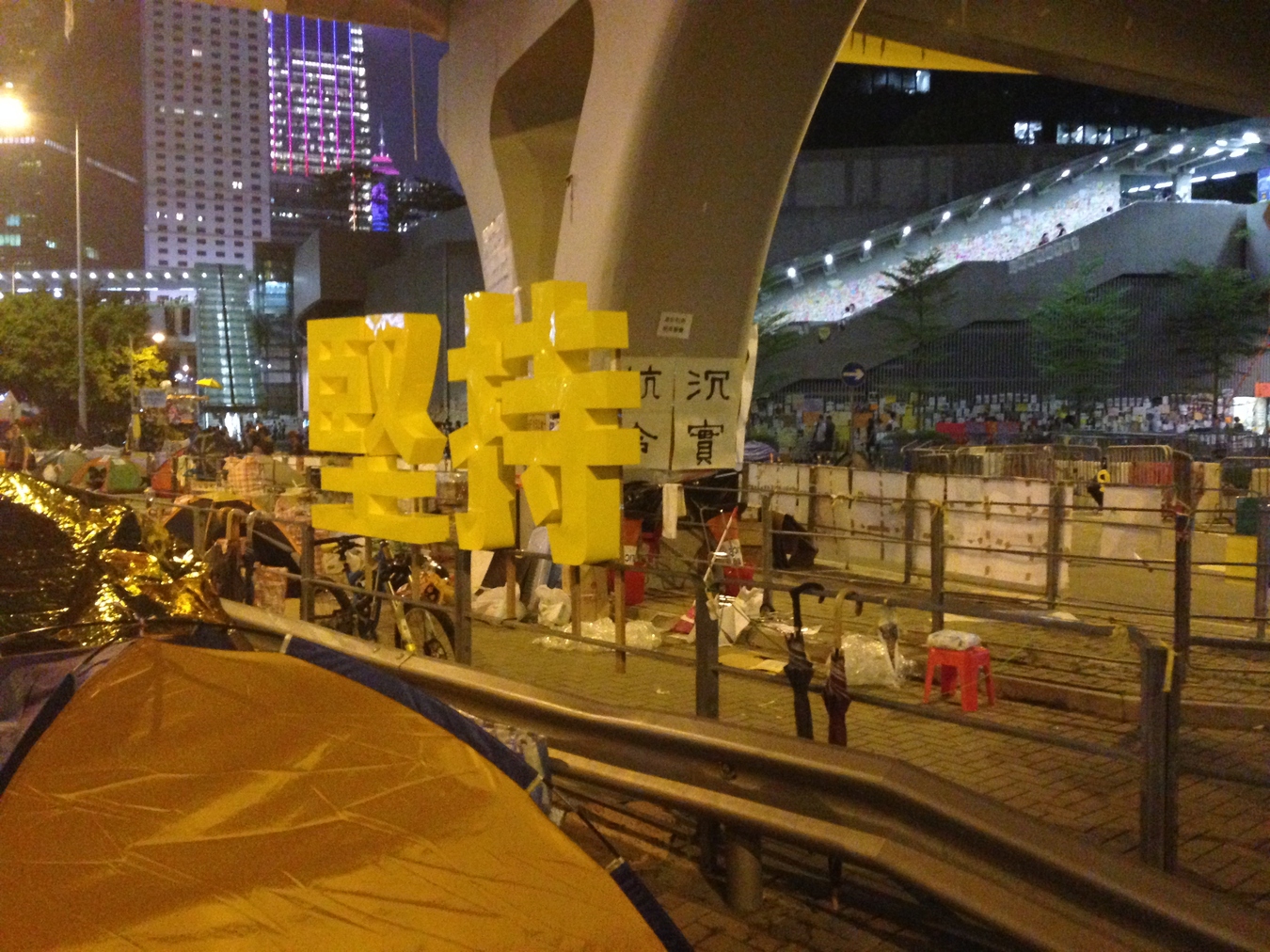 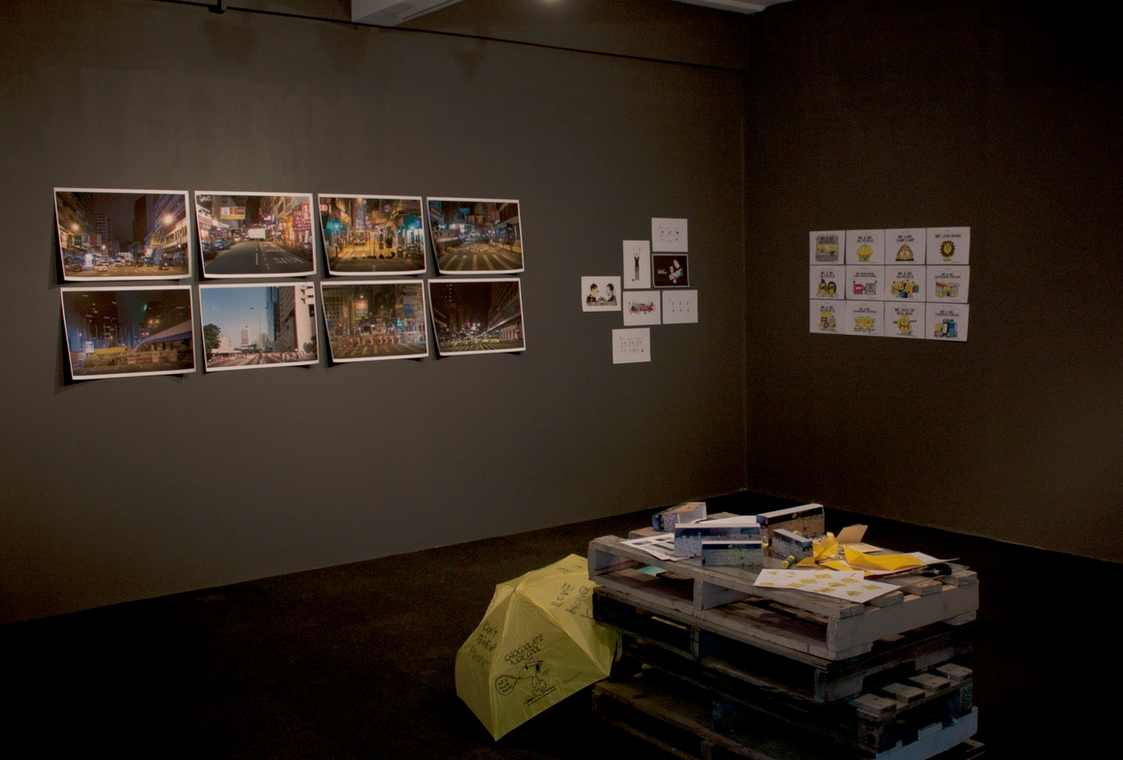 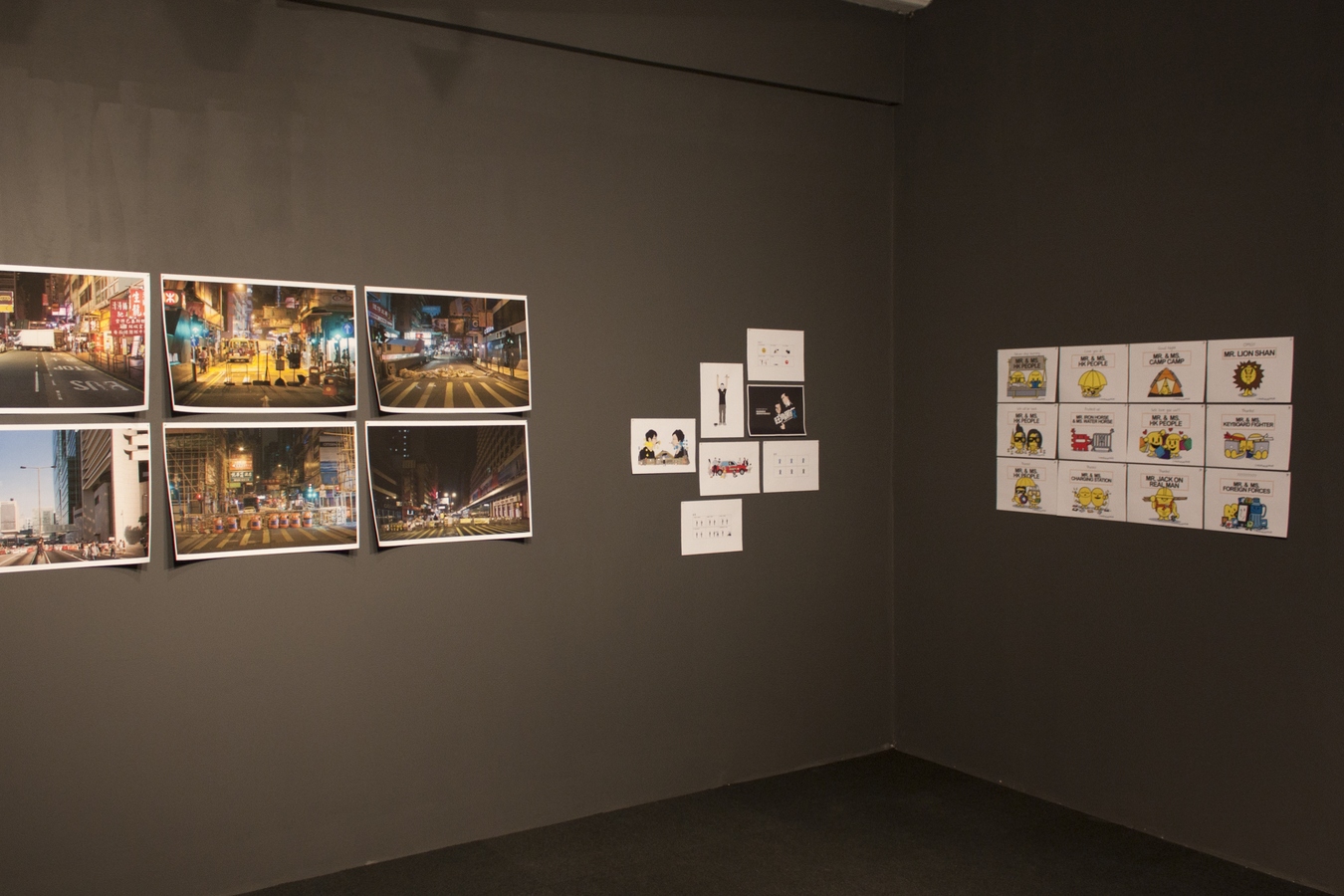 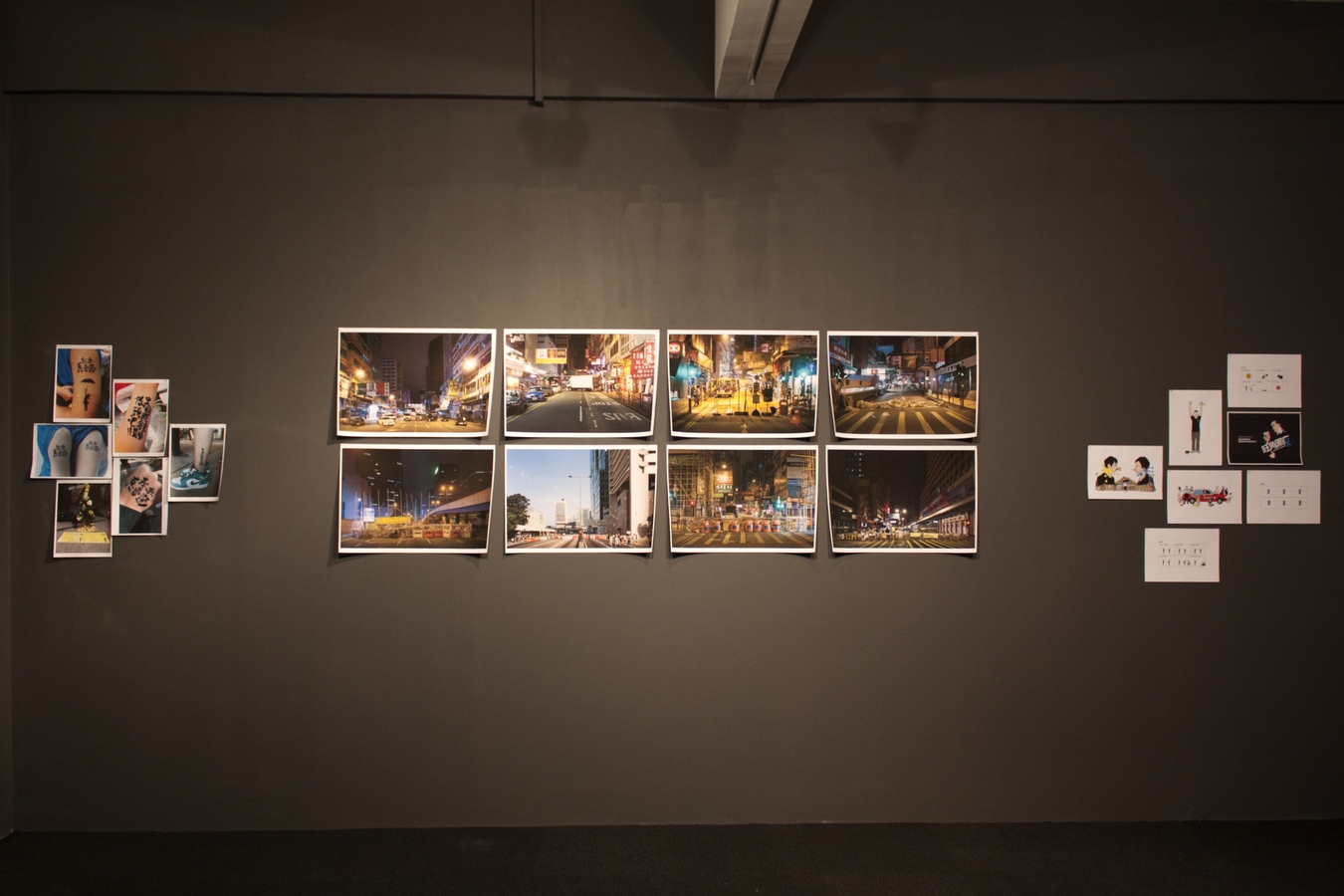 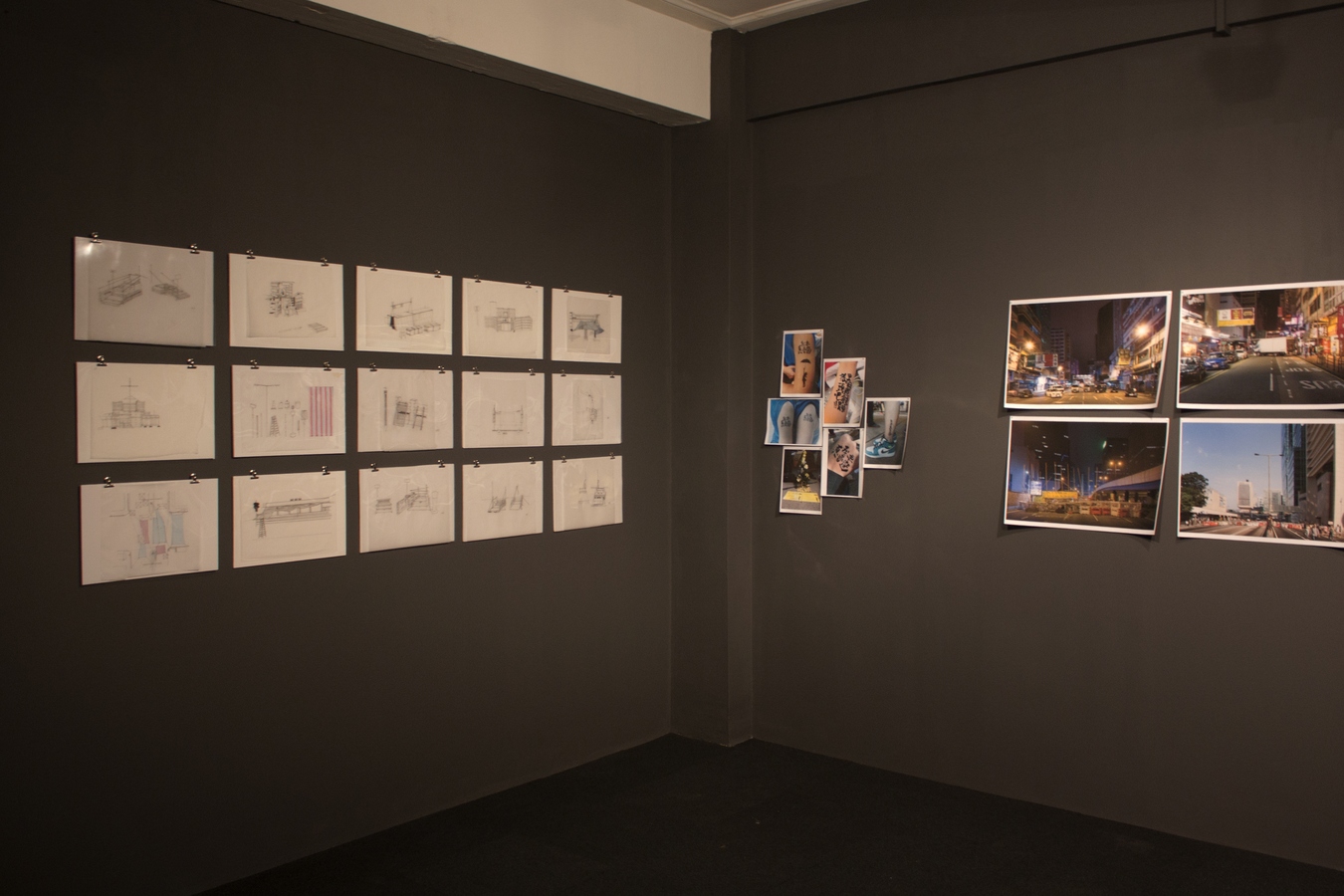 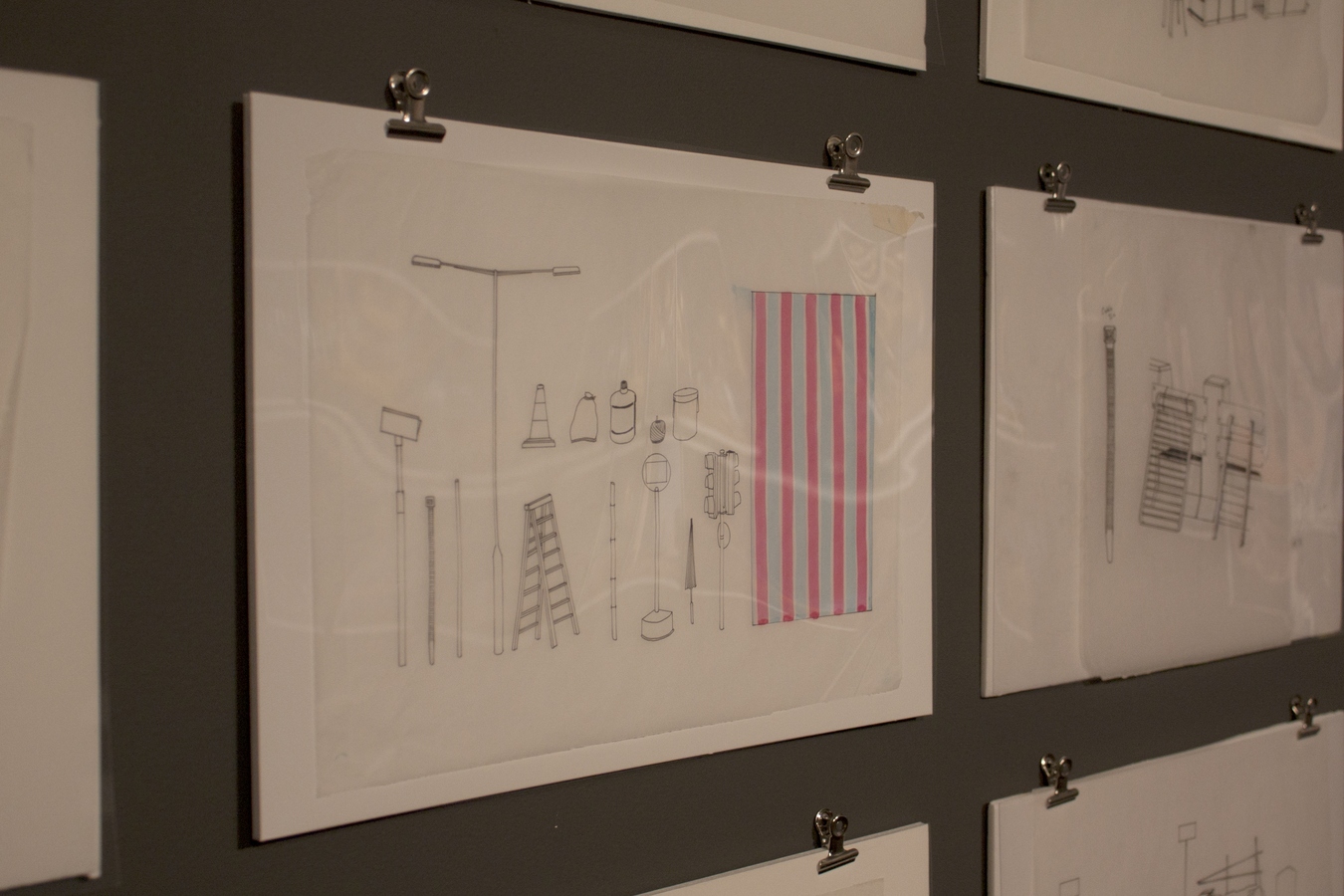 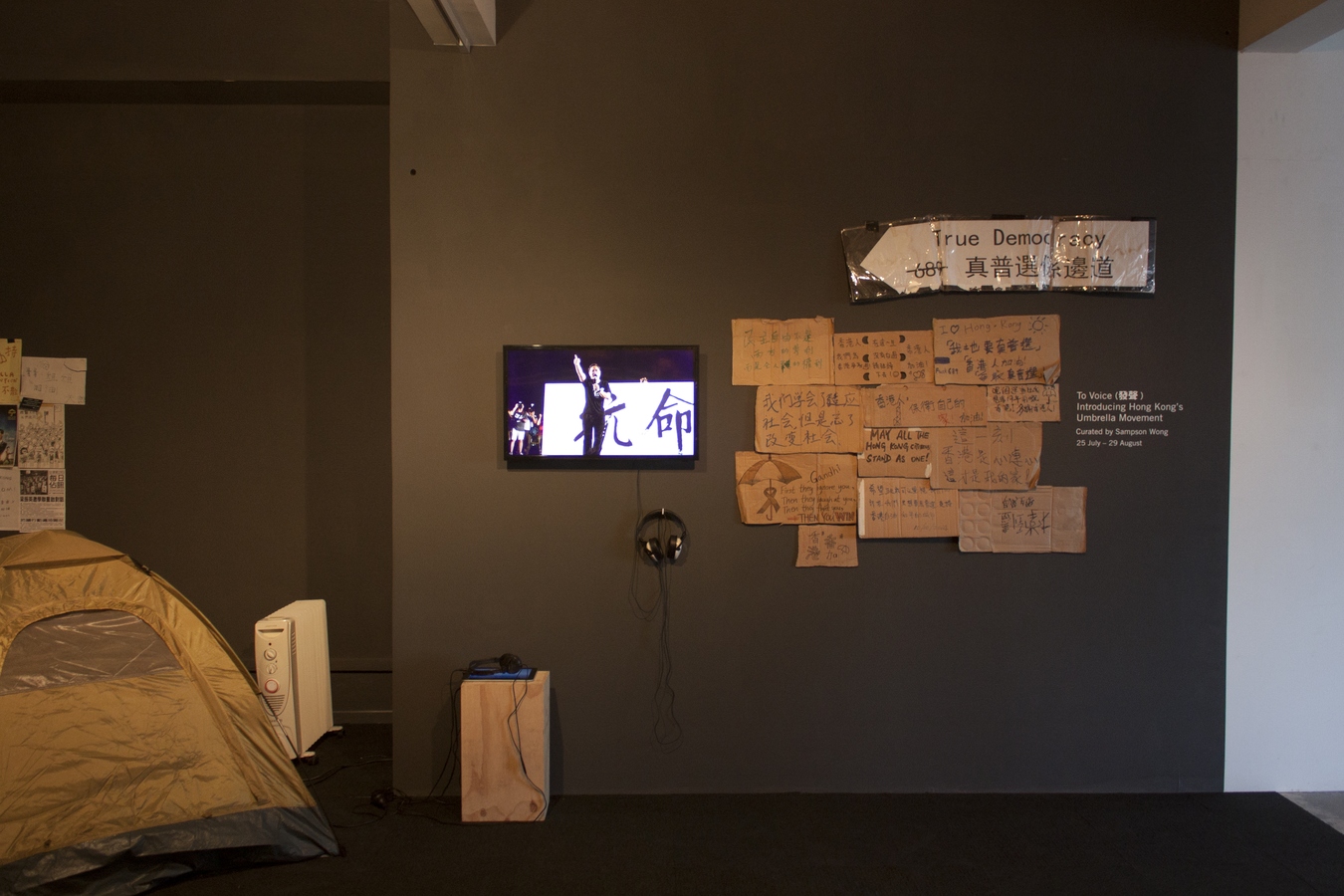 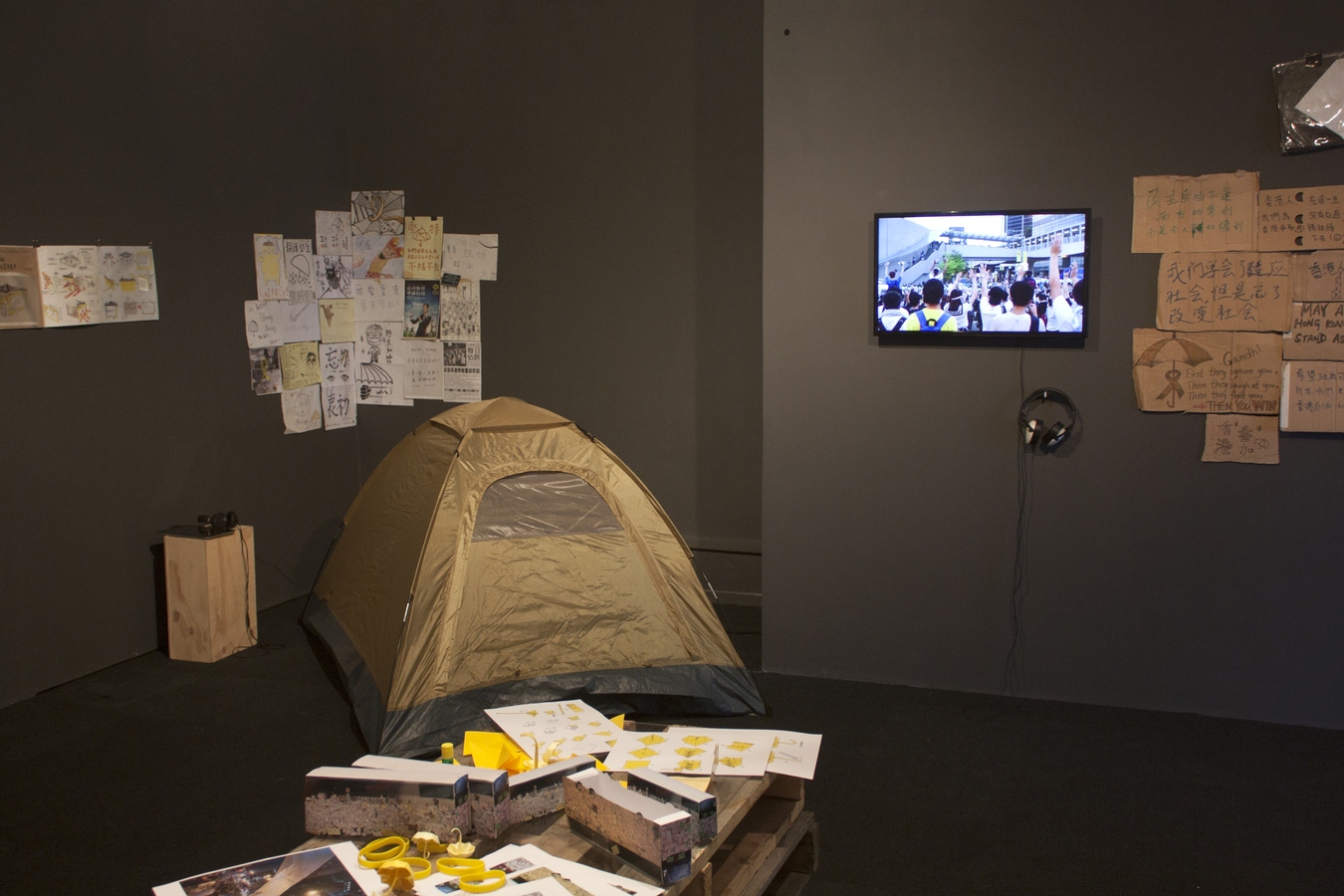 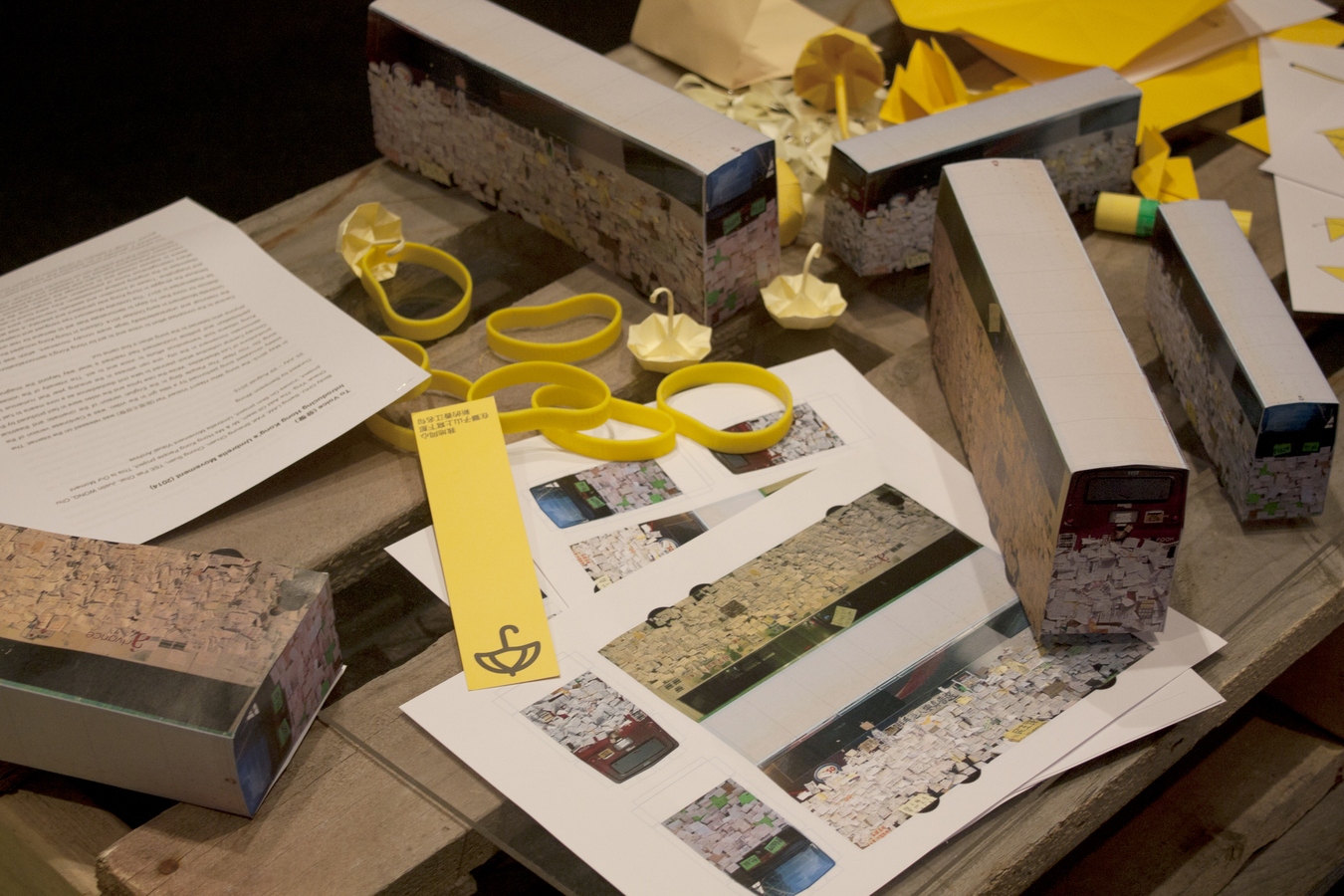 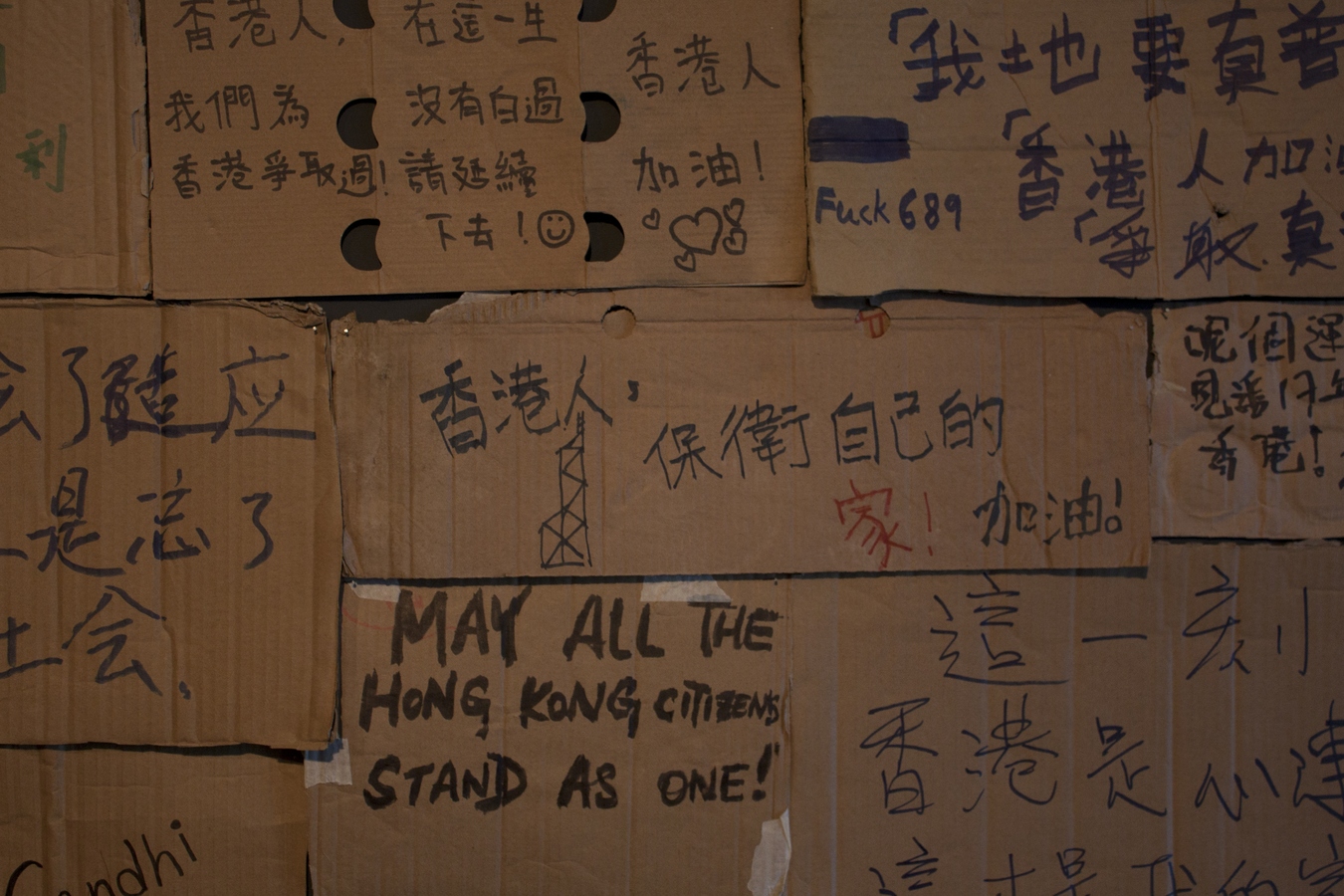 In May 2015, the song Who Hasn’t Voiced Yet (誰還未發聲) was released on the internet. The widely circulated song performed by a little girl in the video, was a Cantonese version of the song Do You Hear The People Sing in the English version of the cinematic and theatrical productions of Les Misérables. While the new lyrics and the video were in fact produced by the Occupy Central collective which planned to take civil disobedience as a core means to fuel the democratic movement in the city, one can witness in the ensuing year that numerous Hong Kong citizens took tremendous efforts to voice and to act. The intensity of the voices, civic participation and political involvement had reached a level well beyond the imagination of anyone who listened to the song when it first came out.

Central to the concerted effort to voice and to act for Hong Kong’s democratization in 2014 was the historical and unprecedentedly large scale occupy movement, which was quickly named Umbrella Movement in early October 2014. Citizens in Hong Kong occupied three central urban districts for more than 70 days to demonstrate their will to demand real universal suffrage to be implemented in 2017. The Umbrella Movement has intrigued and inspired the world not only because the struggle in Hong Kong was persistent and peaceful, it was also incredibly creative and imaginative.

Traces of innovation and aesthetic intervention were not only found in artists’ responses to the ongoing political constellation, they were found in-situ in the occupied zones where heterogeneous forms of participation were burgeoning. Be they materialization of the desire to express oneself and to encourage the others, practices and infrastructures uniting micro occupying communities, make-shift designs solving problems and defending the zones or incessant maintenance needed for a habitable and durable space, the Umbrella Movement demonstrated that the political can be inherently aesthetical, and vice versa.

To Voice intends to capture this moving aspect of the Umbrella Movement and to introduce it generally to an audience that may not have visited the occupied zones on the ground. Through a selection of varied forms of artefacts and visual representations related to the Umbrella Movement, the exhibition offers a glimpse of the creativity that flourished in the massive protest. Hong Kong artists Birdy CHU, Max IP, Swing LAM, TSE pak chai, and Justin WONG’s responses to the events are included in the exhibition, while some of the creative practices that emerged on the ground are also introduced. Lastly, the Umbrella Movement Visual Archive which has begun to document the aesthetic and visual elements inherent to the events is introduced, with artefacts collected by the Archive on loan for the exhibition. 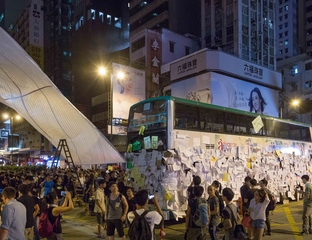