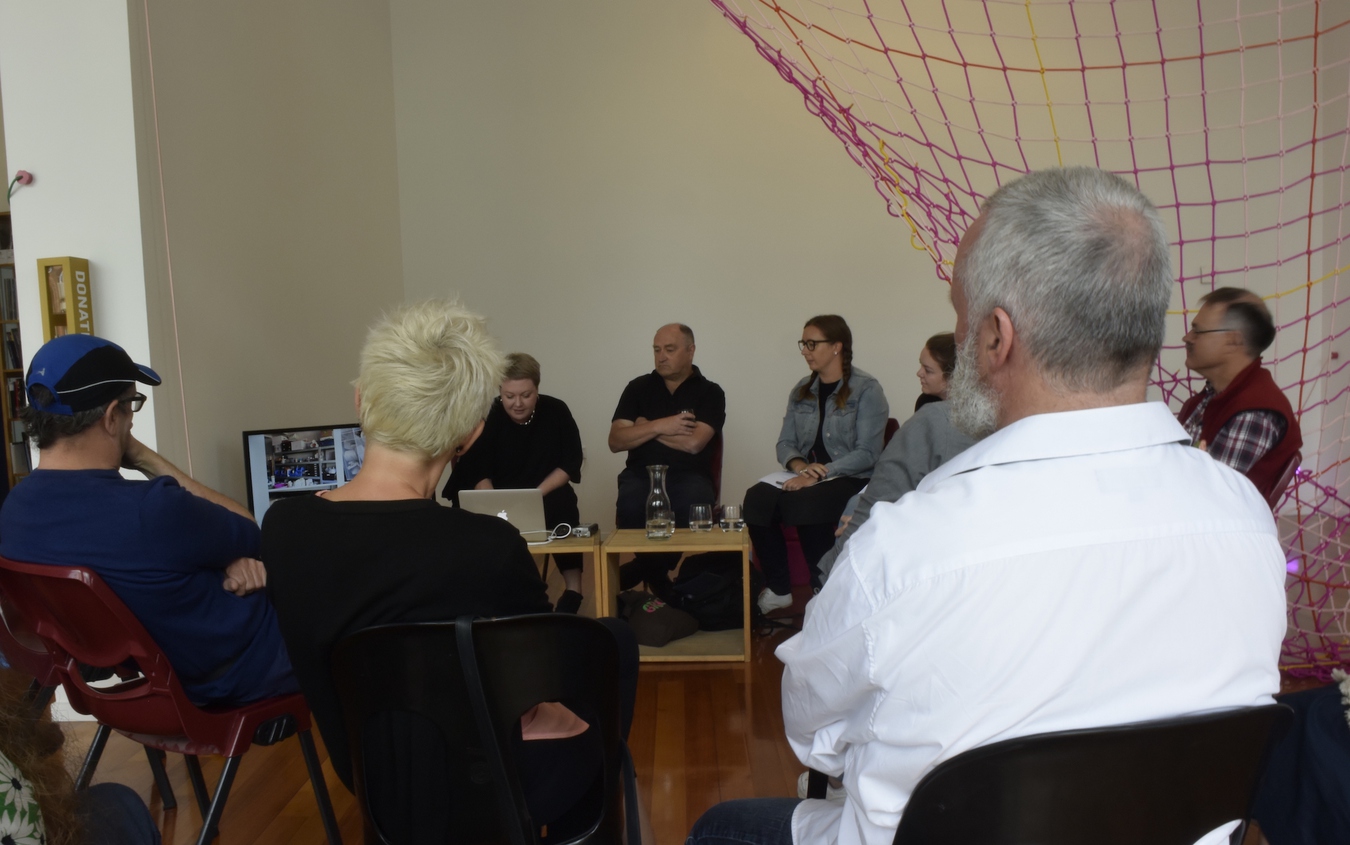 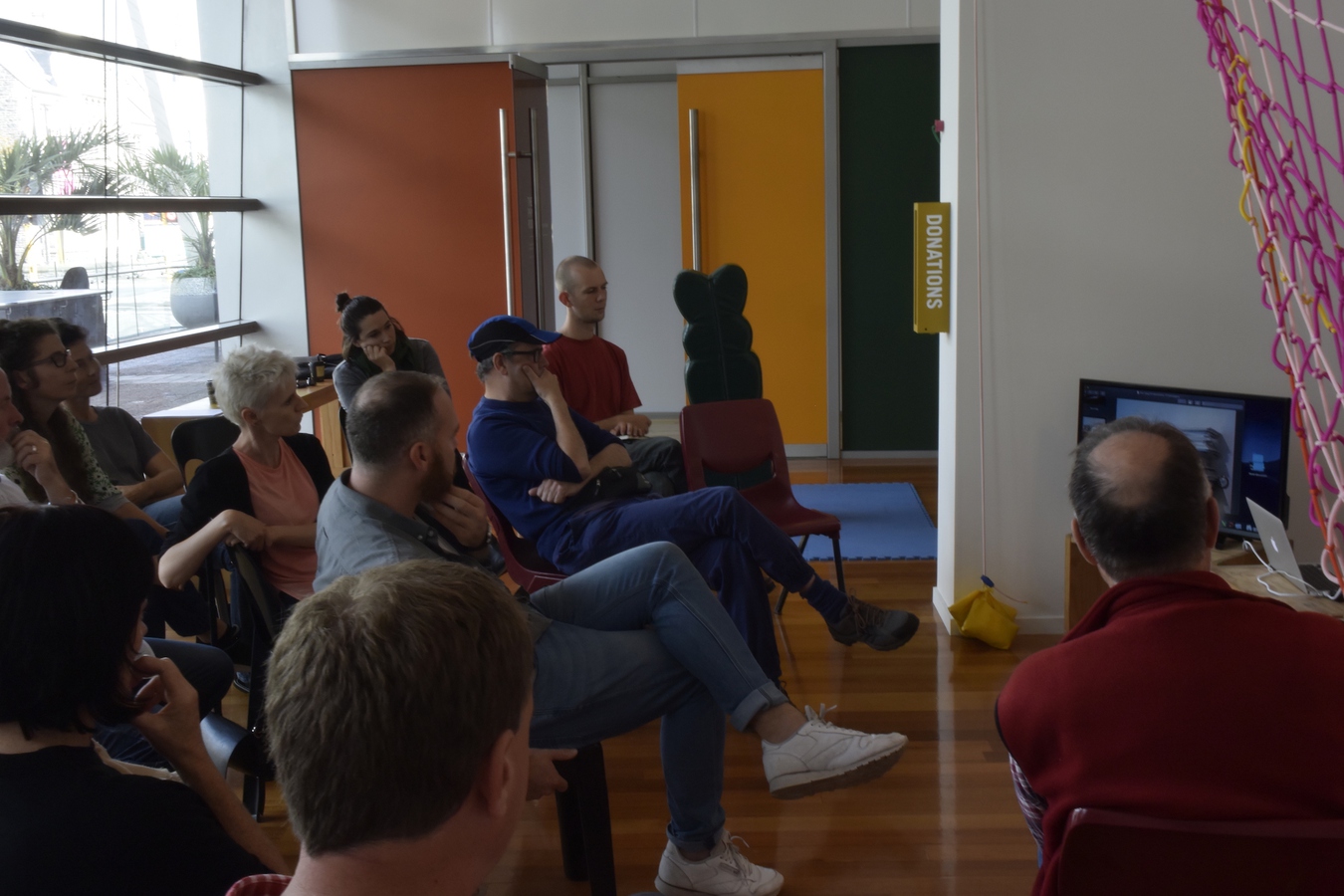 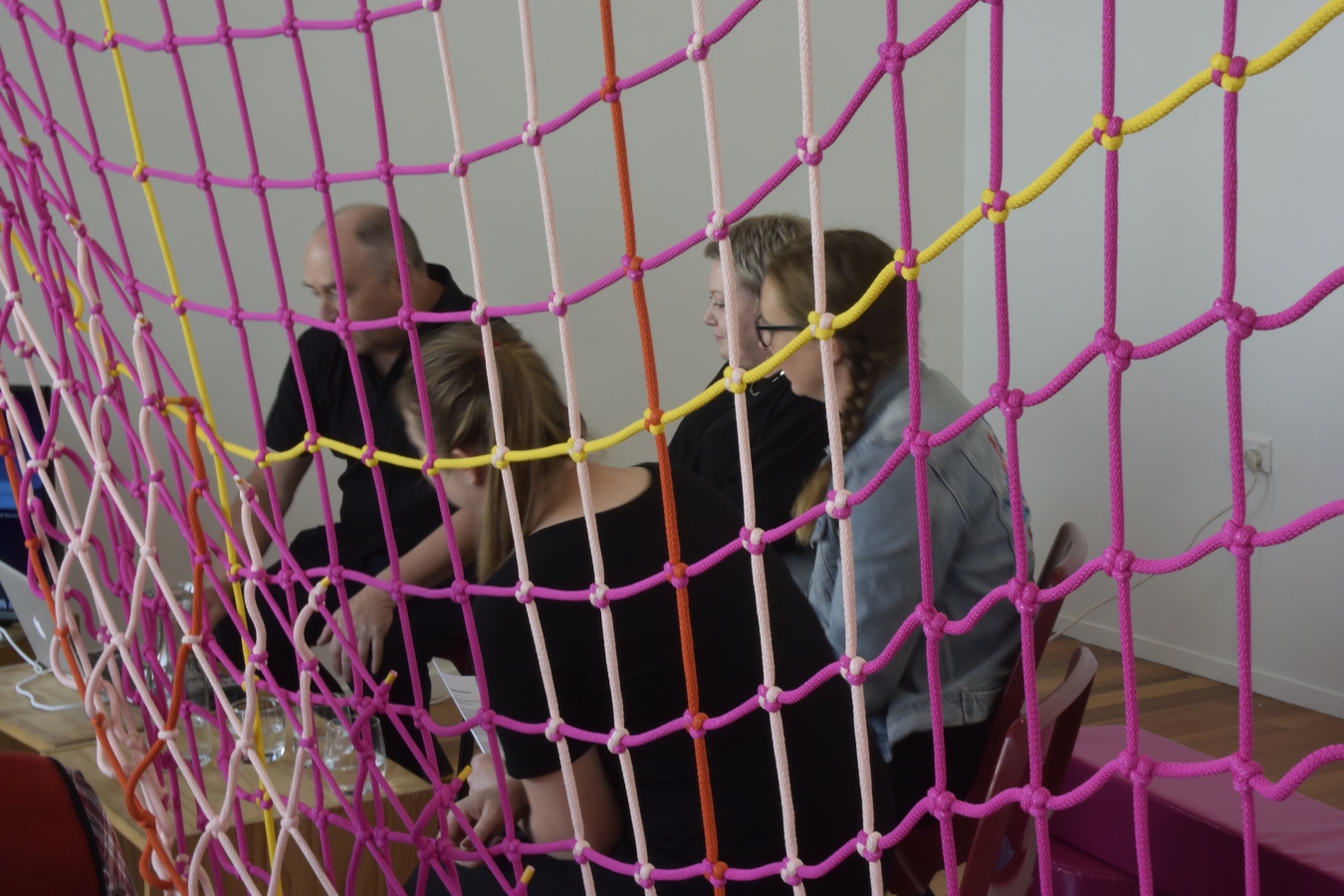 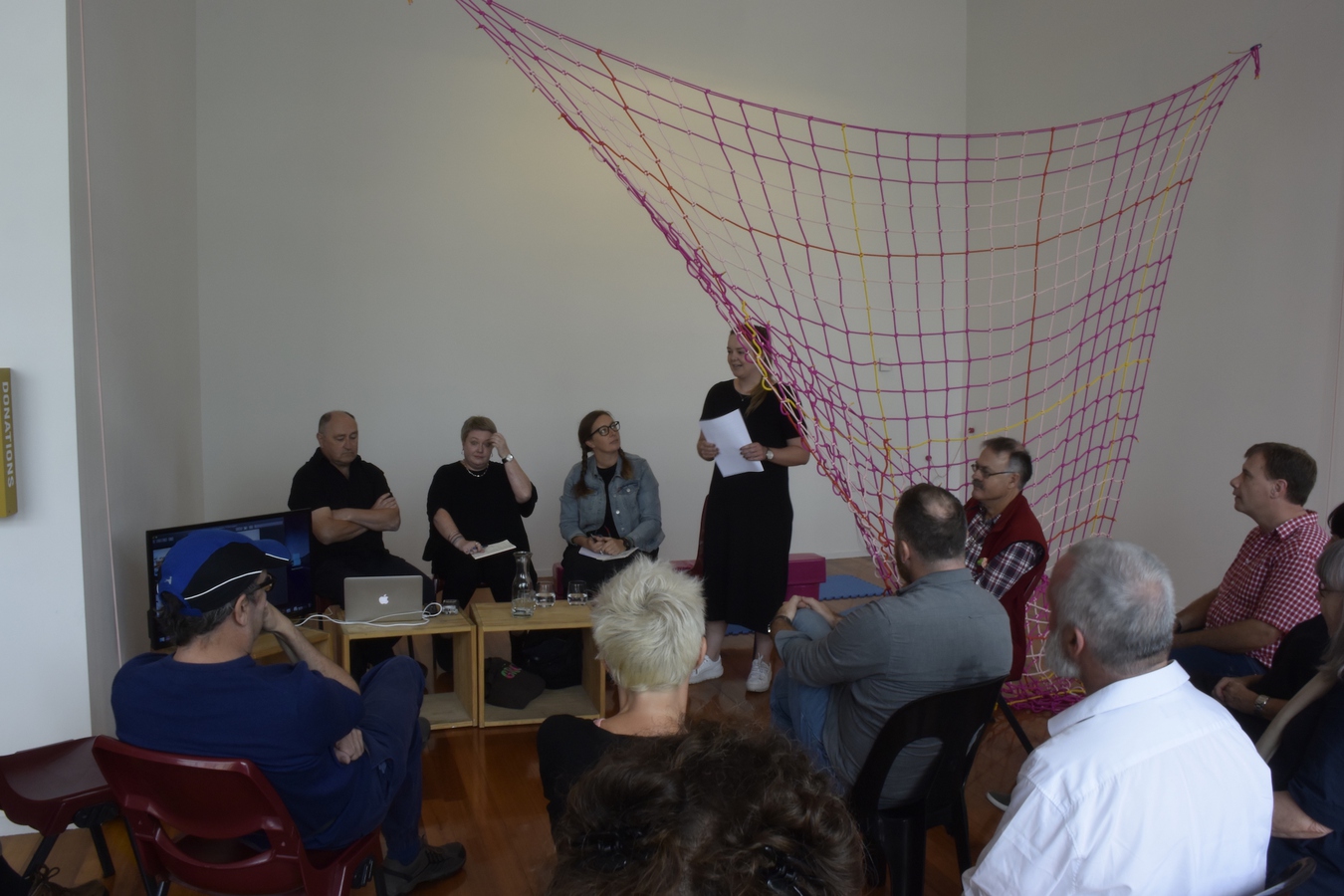 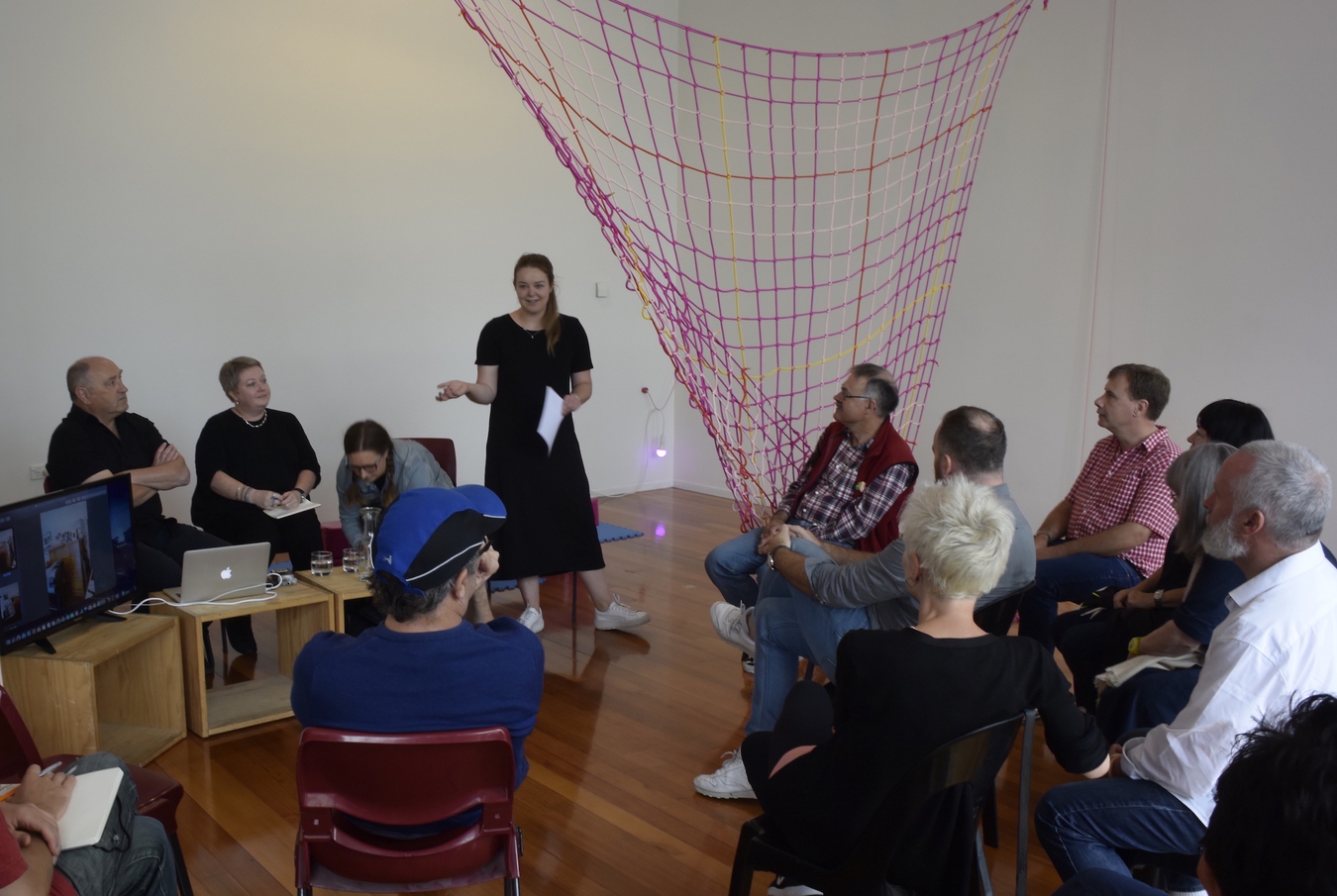 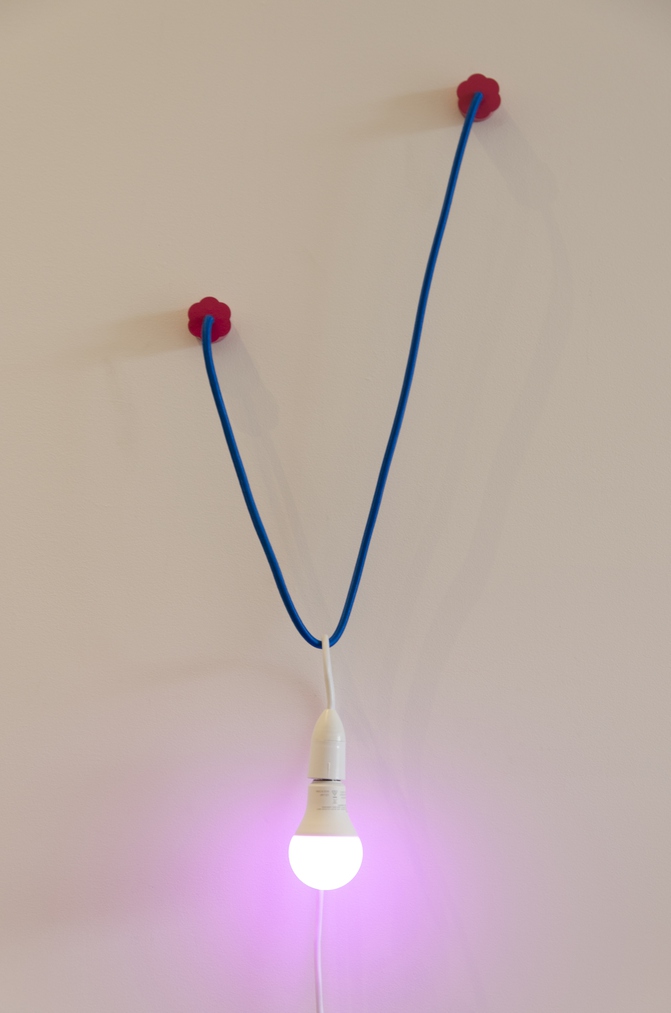 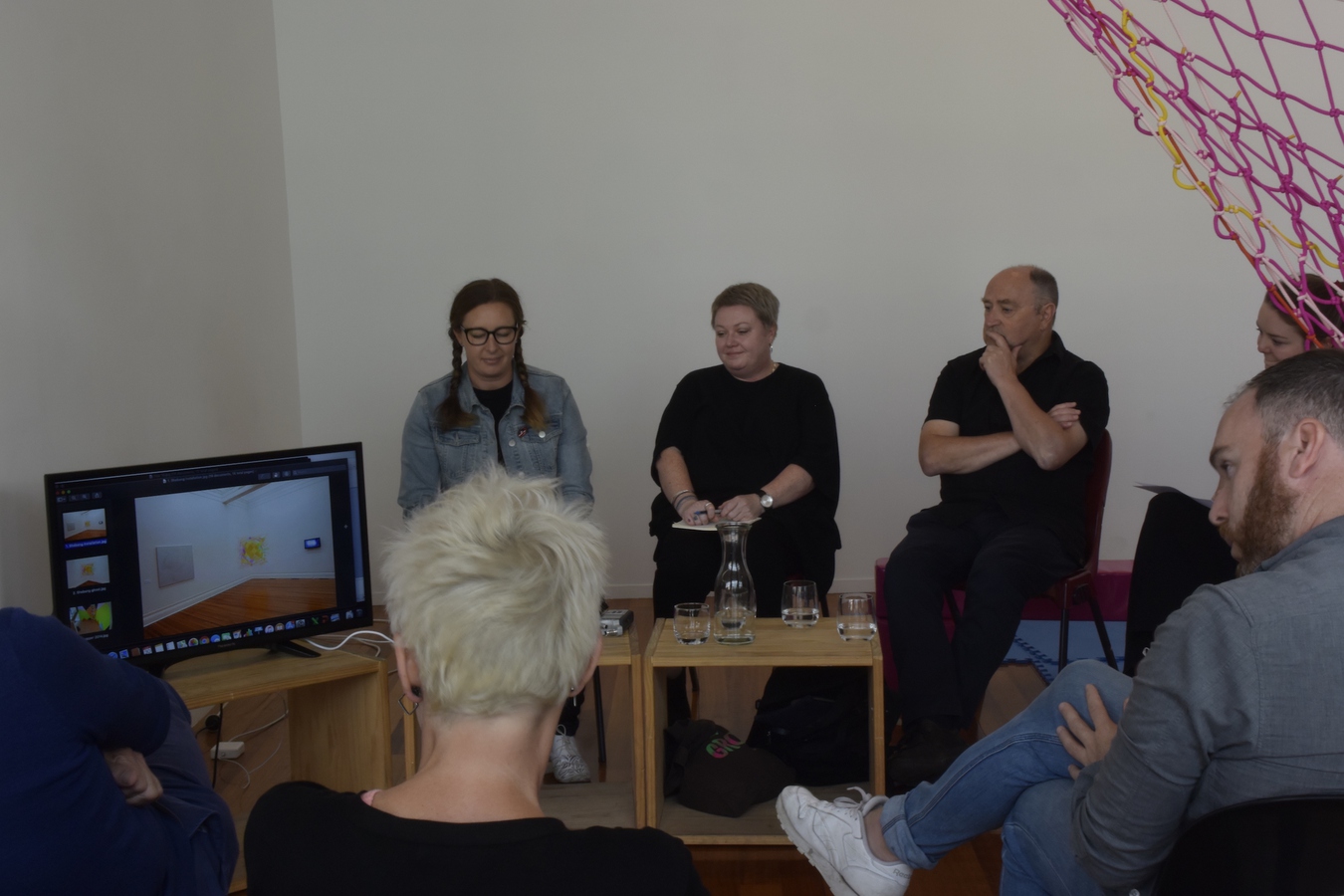 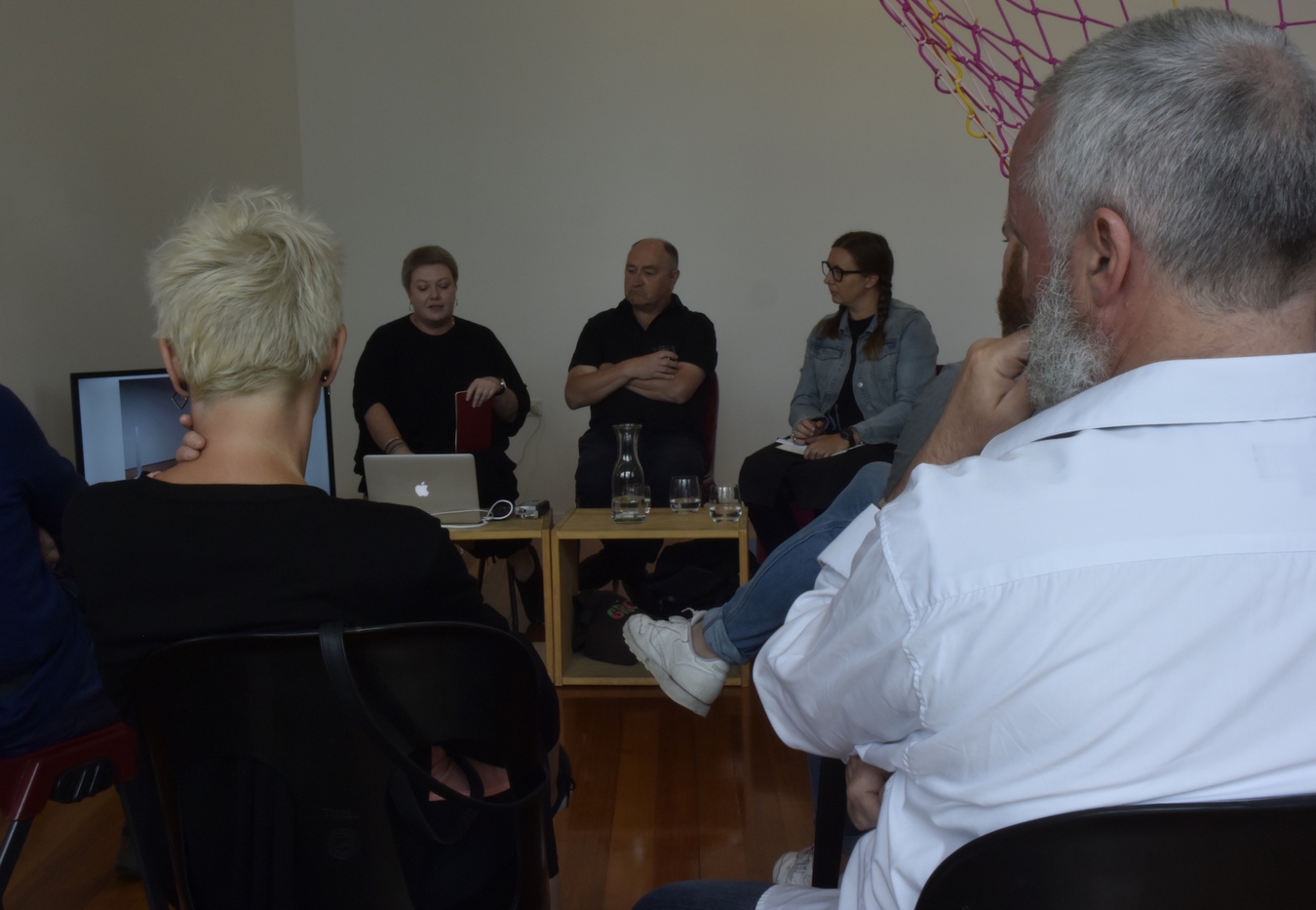 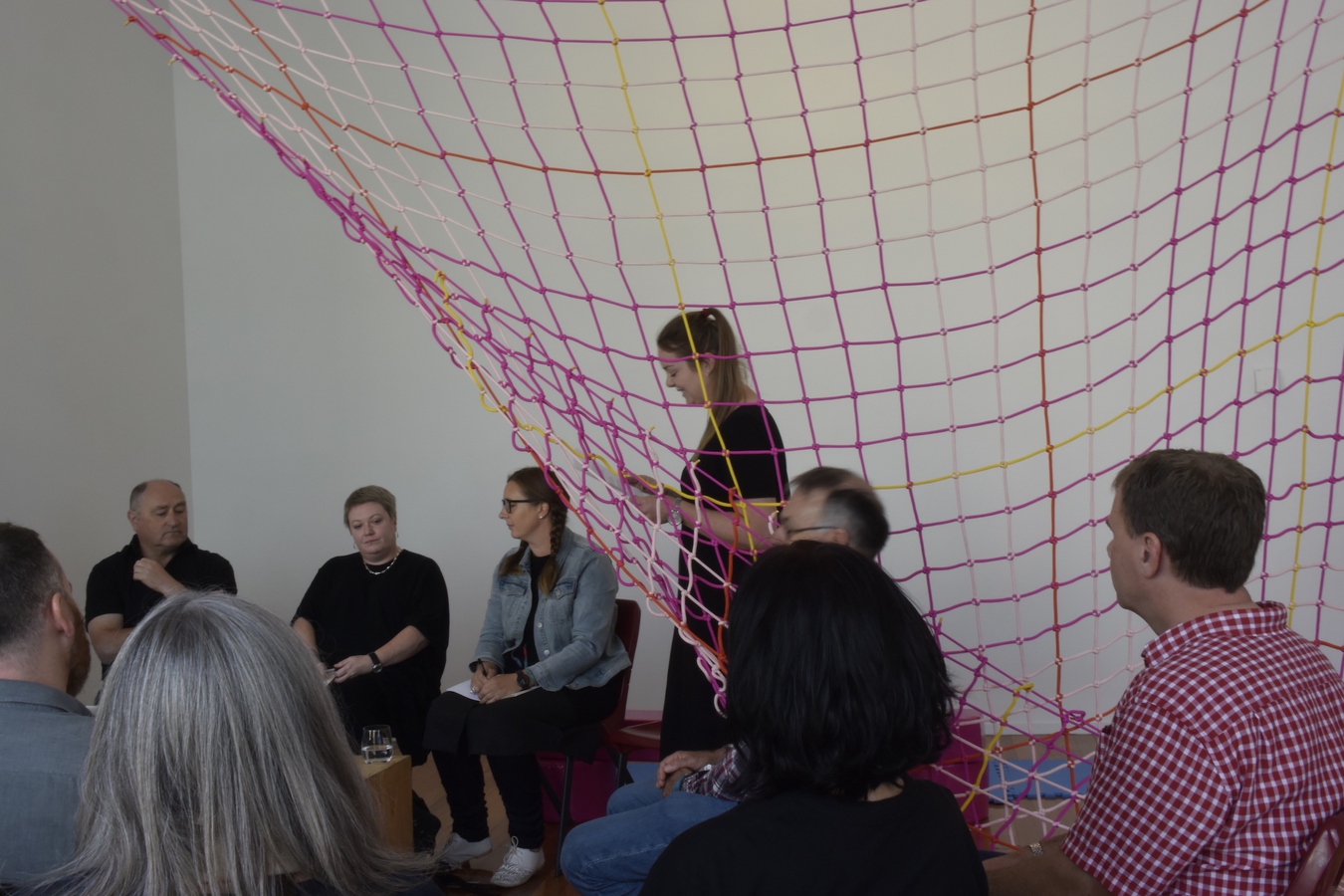 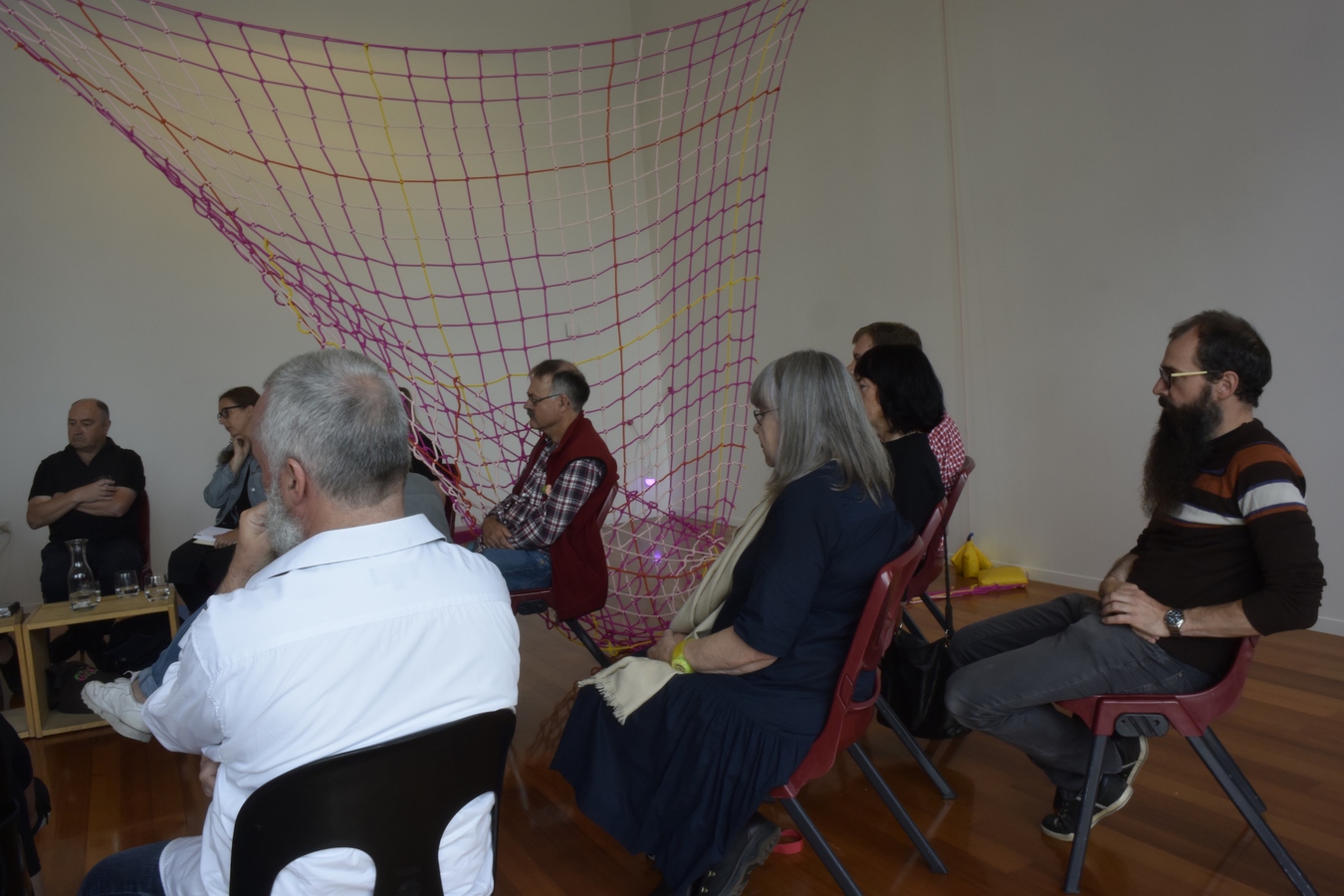 Panel discussion: After the exhibition, the lifespan of an artwork

As well as discussing failure, purpose, and play, Turumeke Harrington’s Hey māmā, come play with me addresses the lifespan of an artwork. What happens to an artwork after it has been exhibited? Can it be repurposed? How do practicing artists deal with the bevy of artworks produced over the course of a career?

The Physics Room invites you to a panel discussion where practicing artists from varying disciplines will consider the problems, solutions, and different approaches to the life of an artwork once the exhibition is over. We will be joined by Doc Ross, Louise Palmer, and Miranda Parkes; the discussion will be chaired by Hope Wilson.

Christchurch photographer Doc Ross has been capturing the essence of place and the human environment since the 1980s. On moving to Christchurch in 1998 and establishing his studio in Sydenham, Ross has been one of the city’s most intimate biographers capturing fleeting social and urban transactions with a flâneur’s eye. Ross’ work and photo-books are held in public and private collections worldwide. His work has appeared in a number of significant exhibitions including Sotheby's New York USA, Contemporary Photography from Australia and New Zealand (2002) and Ballarat International Foto Biennale in Australia 2013.

Miranda Parkes has been practicing as a professional artist since graduating with a MFA (Distinction) in painting from the University of Canterbury in 2005. Her diverse practice includes painting, large-scale installation, video and work in public space. Recent exhibitions include the merrier, Hocken Collections, Dunedin (2017), Pocket Star at State of Princes, Dunedin (2015), Stargazer at Yuill/Crowley, Sydney (2015). Parkes’ work is held in public collections throughout New Zealand and in private collections in New Zealand, Australia, the U.K and U.S.A. Parkes was the Frances Hodgkins Fellow (2016), Olivia Spencer Bower Foundation Art Awardee (2013), Tylee Cottage Fellow, Whanganui (2009) and the William Hodges Fellow, Southland (2007).

Hey māmā, come play with me