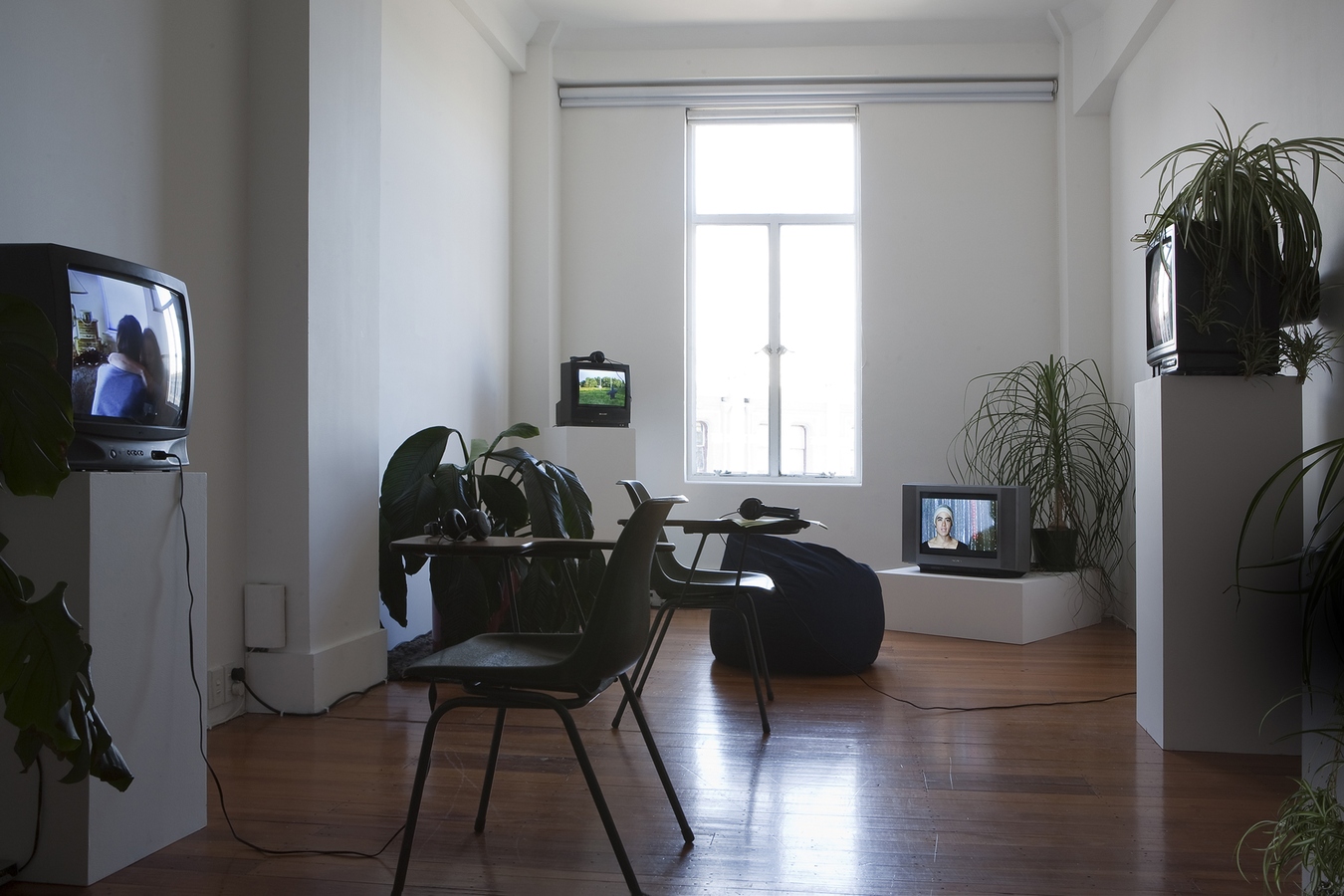 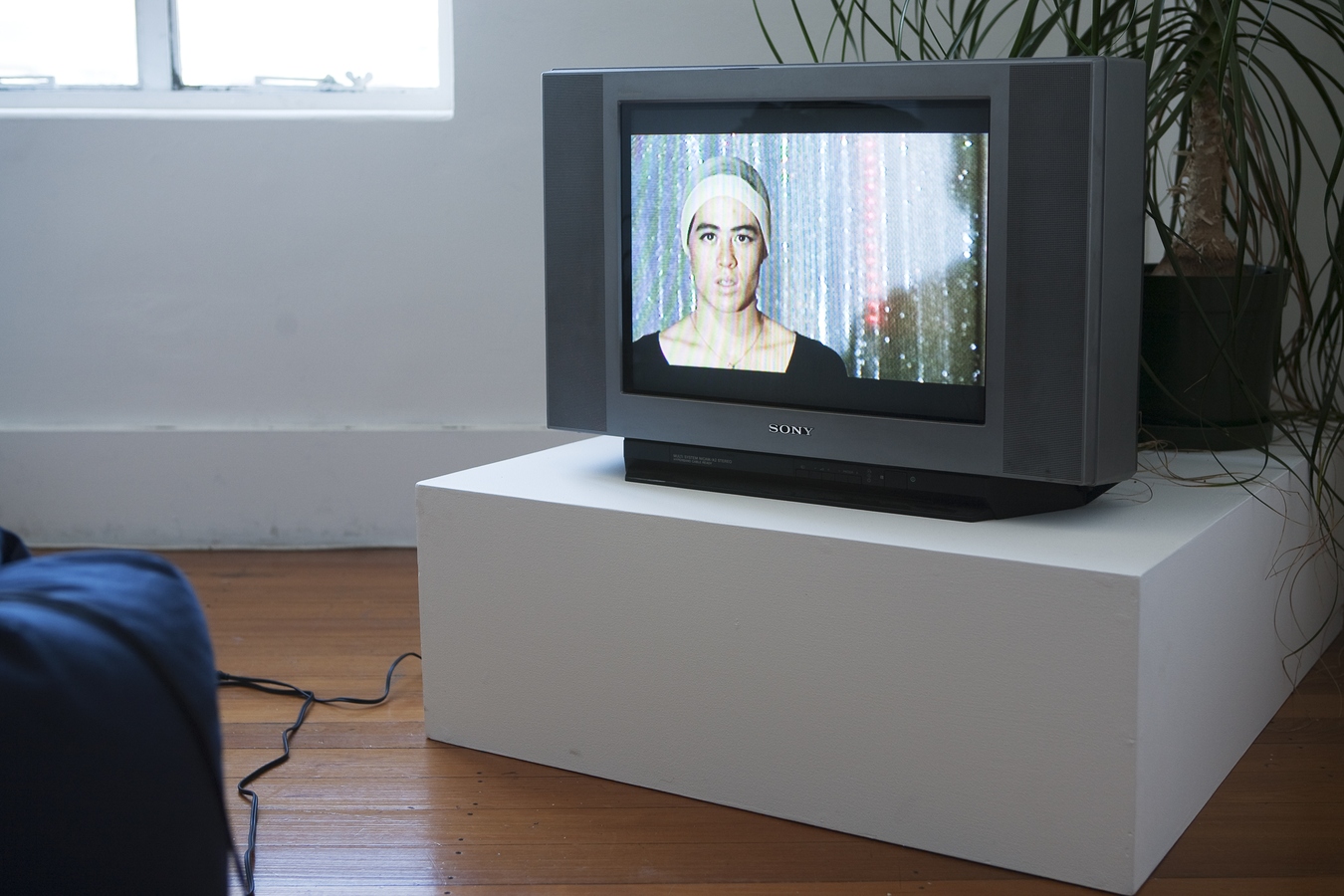 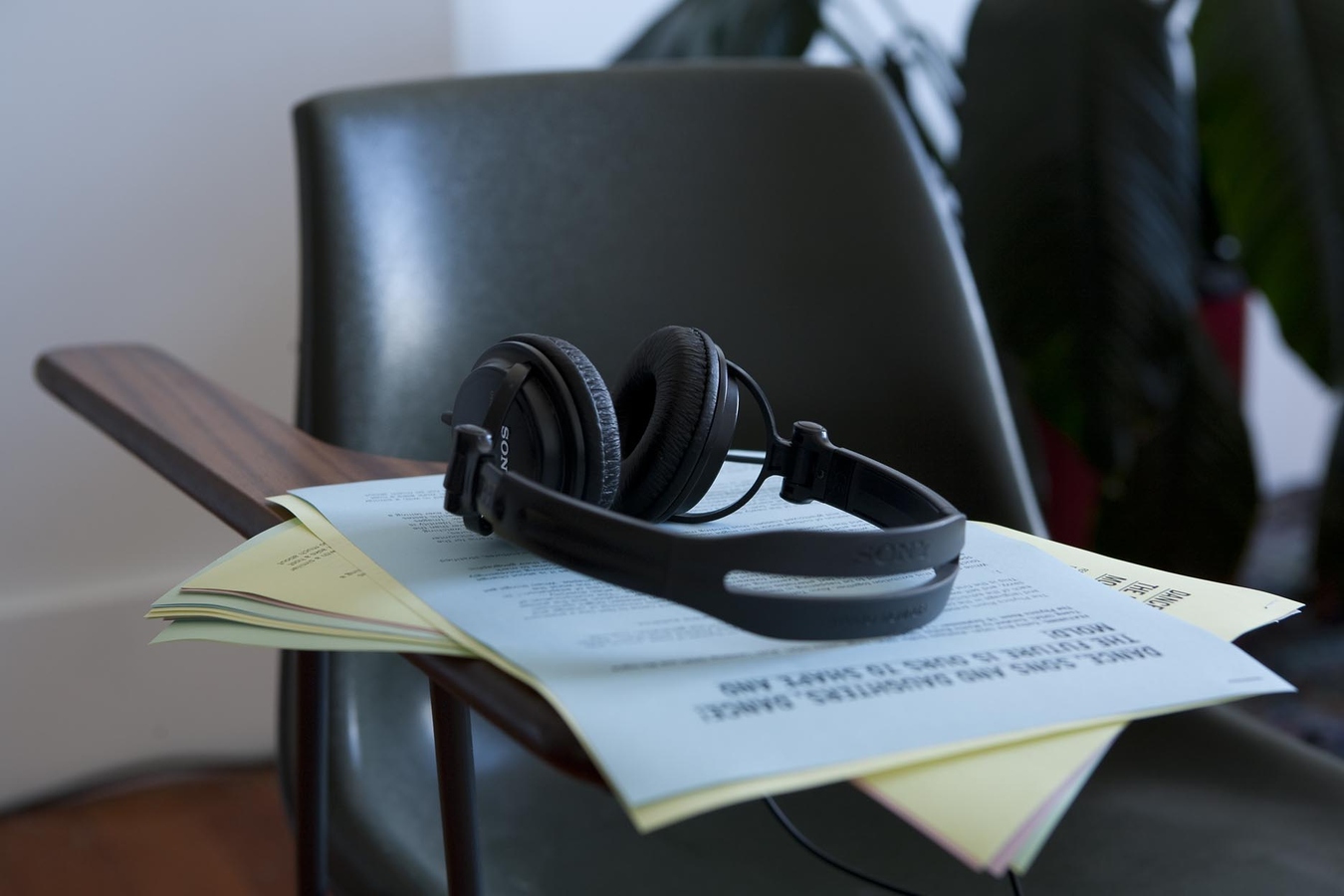 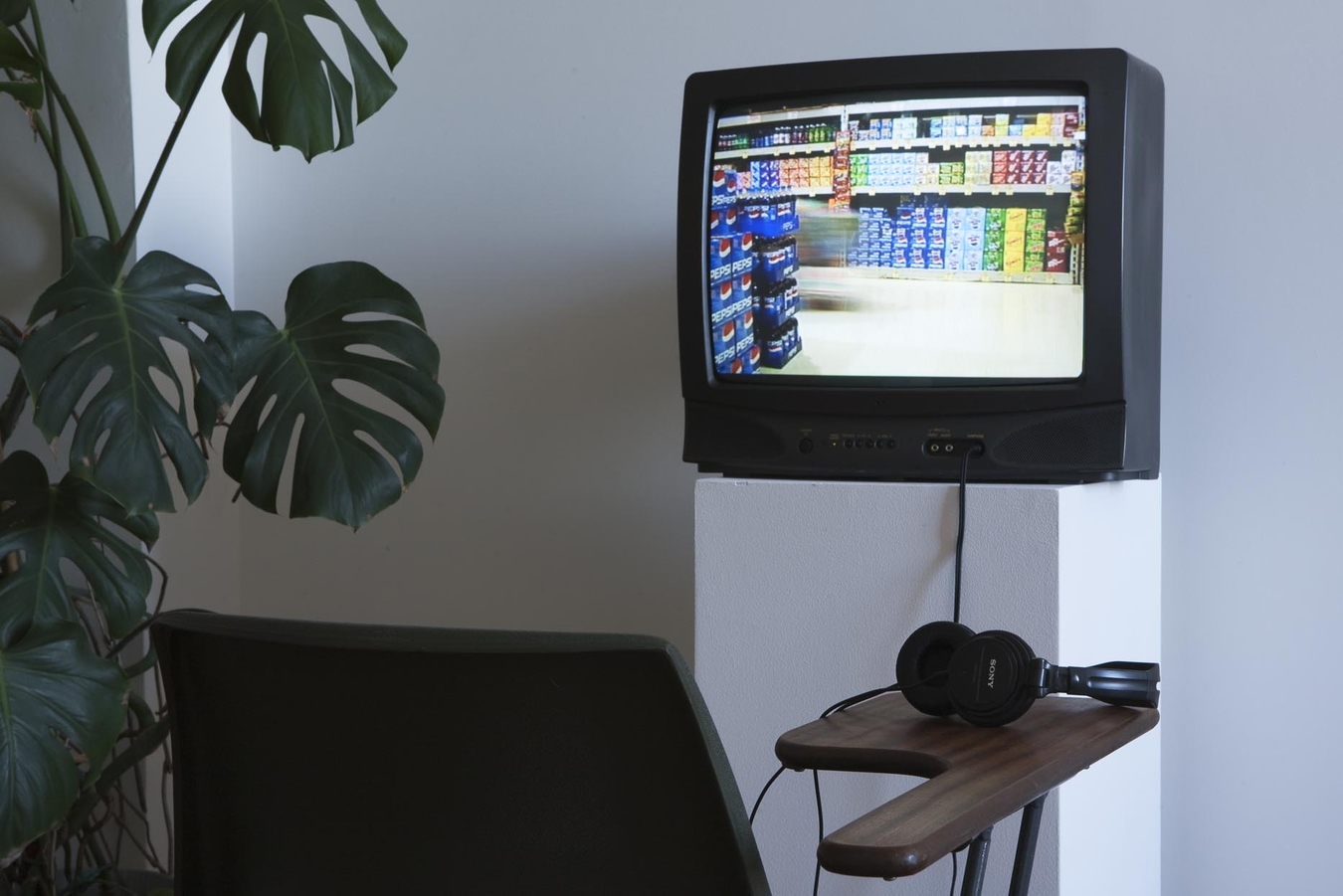 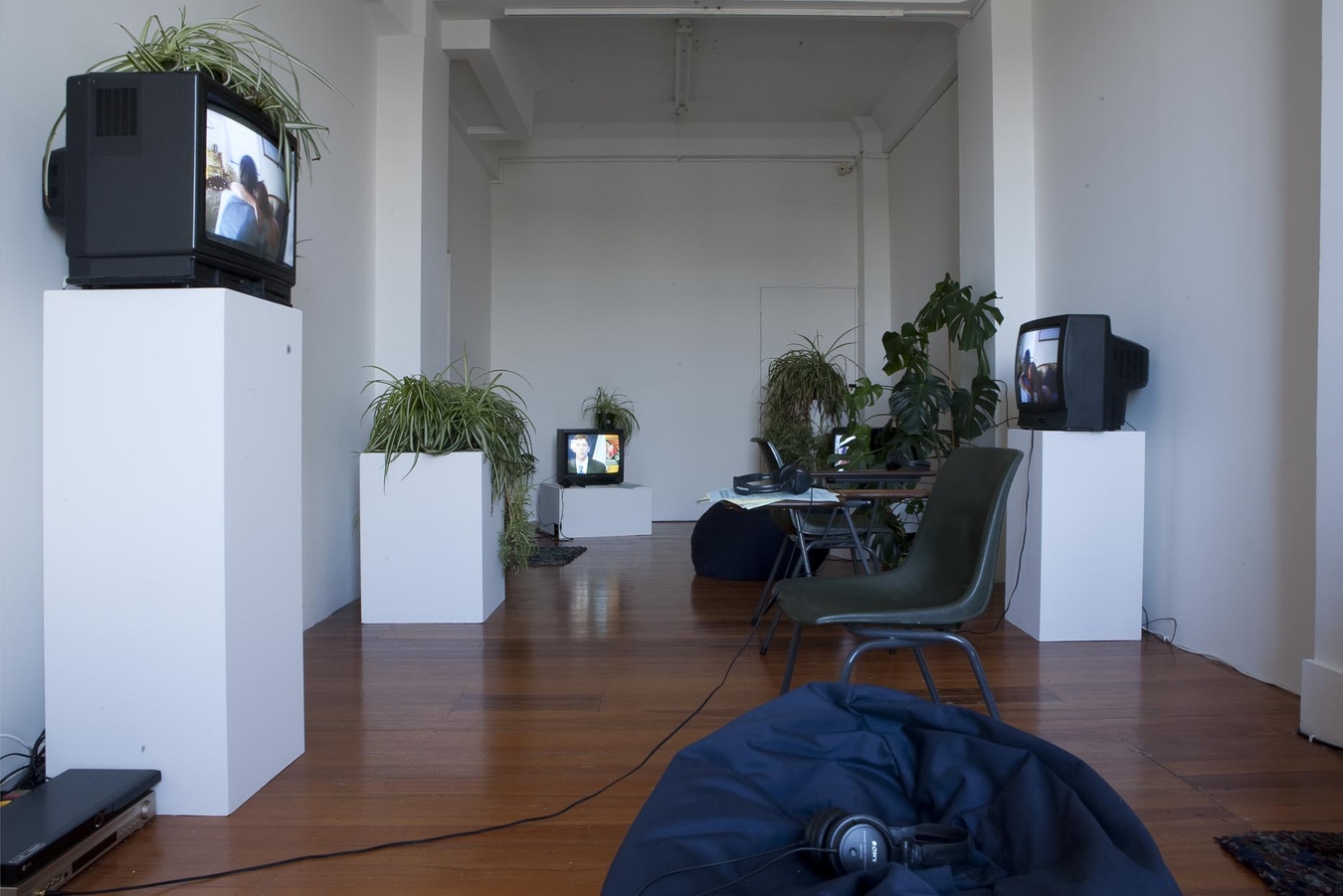 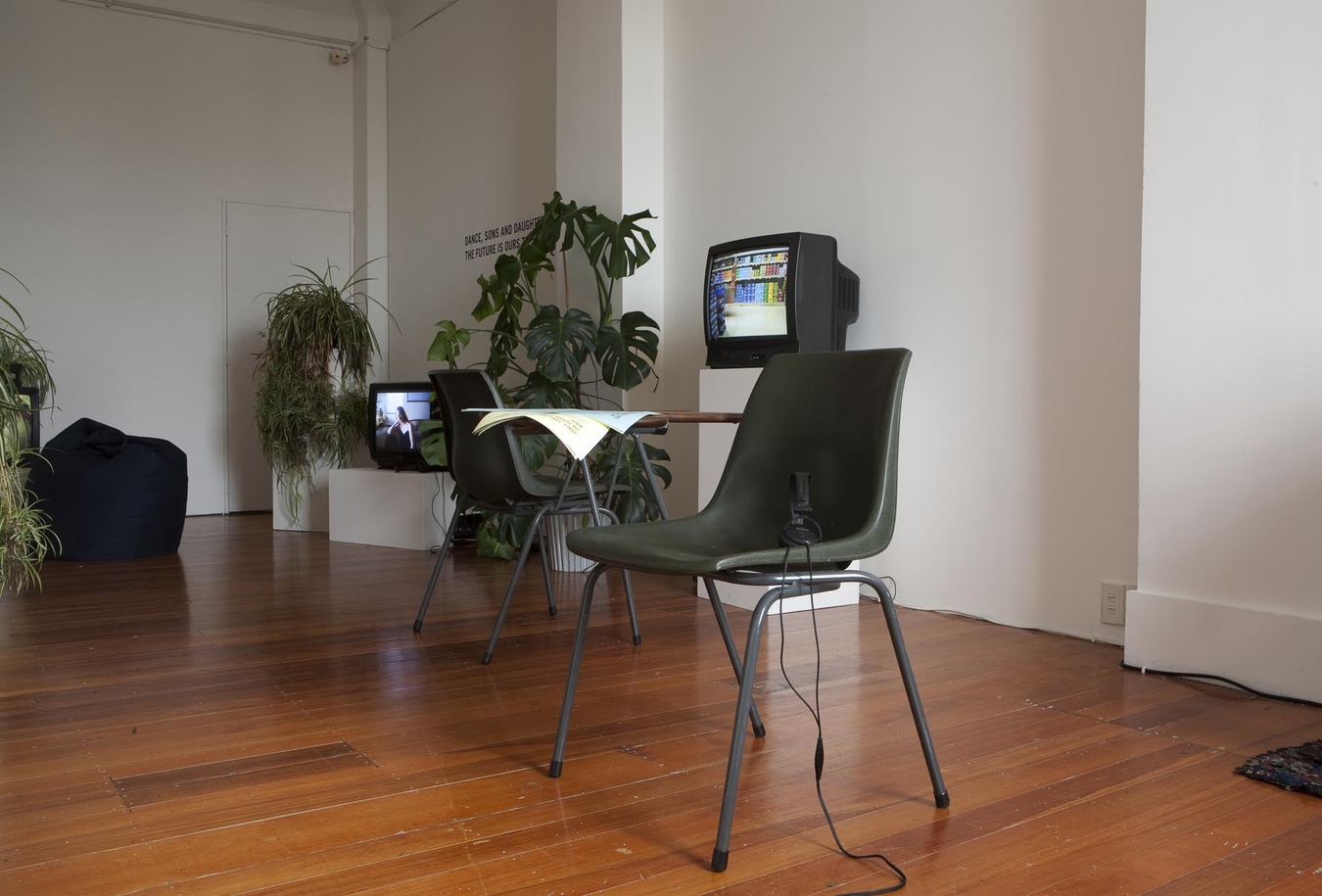 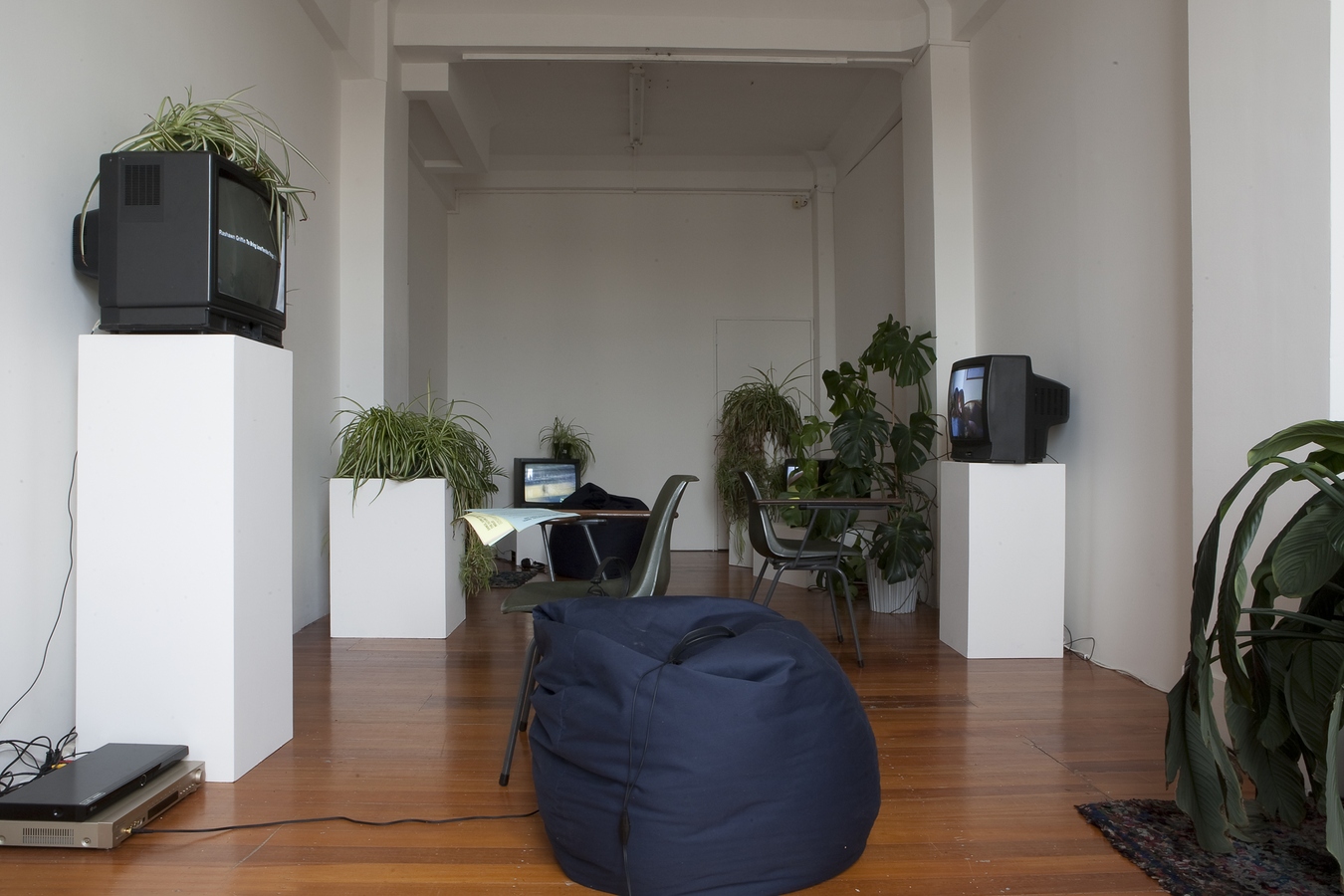 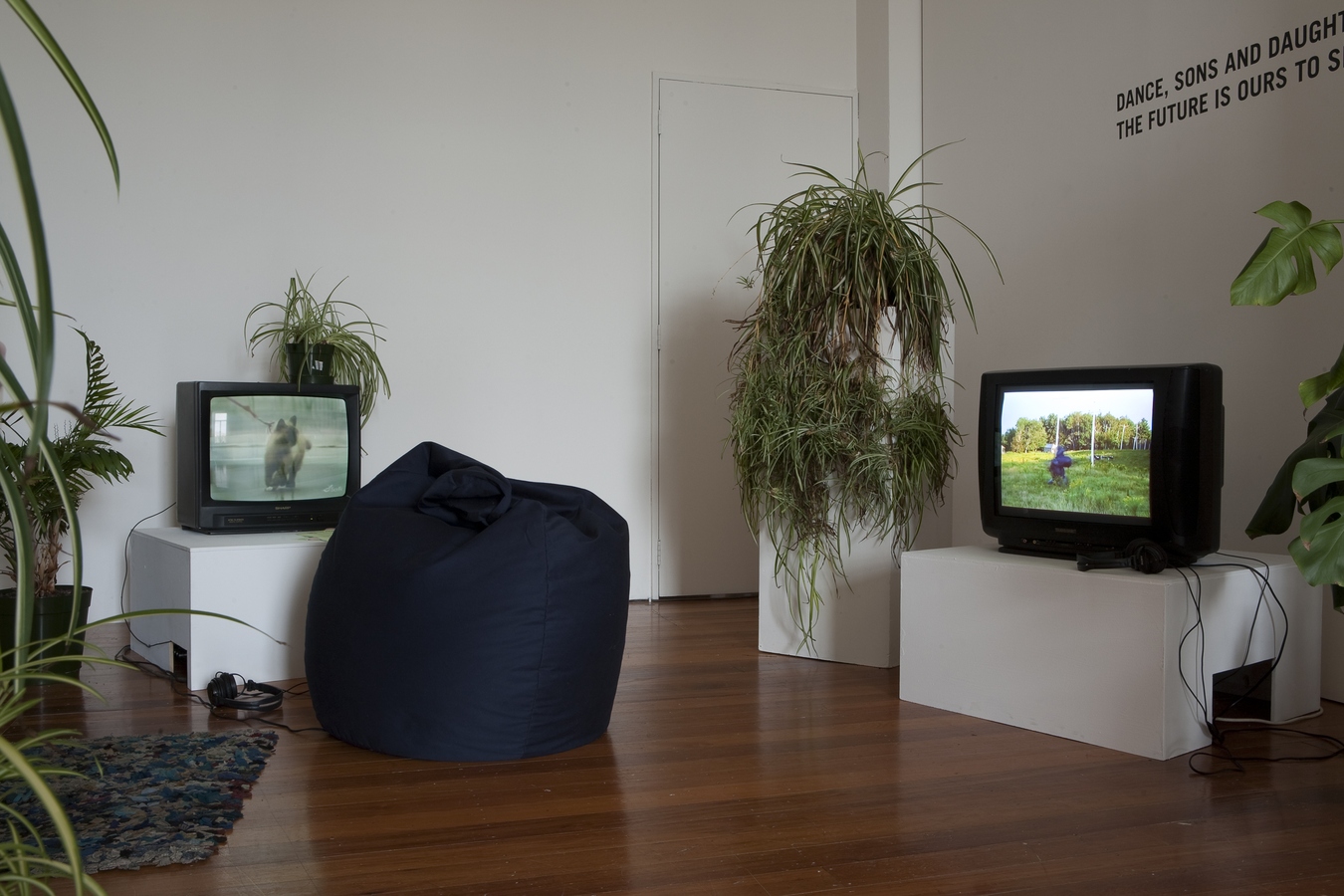 Traversing themes of hope, choice, play and language within the context of contemporary culture, The Physics Room introduces the video work of five young American artists to New Zealand audiences for the first time. Selected by New York-based New Zealand artist Martin Basher, each of the exhibited works negotiate these themes via the modulated and self-aware tone of a YouTube savvy generation.

Drawing on Alvin Toffler’s premise of ‘future shock’ as a shared hallmark or evidential imprint within all of the selected works, Basher’s curation challenges us to read into the disparate sequences on offer and reconsider the potential that may still be lying latent within the “historical crisis of adaptation” that Toffler foretold.

Now that everyone with a camera phone can tell their own story and share their representation with the world, YouTube brings us a truer chronicle of life in the world than we have had in all of history. Yet Basher and his selected artists are well aware that watching such footage is an experience in tracing a dance of many fictions.

Weaving the selected works together into a single presentation as DANCE, SONS AND DAUGHTERS, DANCE! THE FUTURE IS OURS TO SHAPE AND MOLD! Basher’s thematically diverse collation of recent works by Colby Bird, Rashawn Griffin, Leigh Ledare, Mads Lynnerup and Wu Ingrid Tsang is unified by their shared approach to questions about self, subject and representation. These works are candid, yet savvy, self aware and performative to the core.

Martin Basher graduated with a MFA from Columbia University, New York in 2008 having previously graduated with a BFA from the same institution in 2003. Basher splits his time between New York and New Zealand and is represented by Starkwhite, Auckland.

Colby Bird graduated with a MFA from the Rhode Island School of Design in 2004, having previously graduated from University of Colorado with a BFA in 2000. Bird is represented by CRG Gallery, New York.

Rashawn Griffin graduated from Yale University in 2005 with a MFA, having previously graduated from Maryland Institute College of Art, Baltimore in 2002 with a BFA. Griffin is represented by Eva Winkeler Galerie in Frankfurt, Germany.

Leigh Ledare is a graduate of the Rhode Island School of Design, and received his MFA from Columbia University in 2008. Currently he teaches the Photography and Media program at the CalArts and is represented by Greene Naftali, New York.

Mads Lynnerup graduated from Columbia University, New York in 2008 with a MFA, having previously graduated with a BFA from the San Francisco Art Institute in 2001. Lynnerup is represented by Baer Ridgway Exhibitions, San Francisco and Lora Reynolds Gallery, Austin, Texas.

Wu Ingrid Tsang graduated from UCLA, Los Angeles in 2007 with a MFA, having previously graduated from the School of the Art Institute of Chicago with a BFA in 2002. He lives and works in Los Angeles where he co-organises the club Wildness and the project space Imprenta.