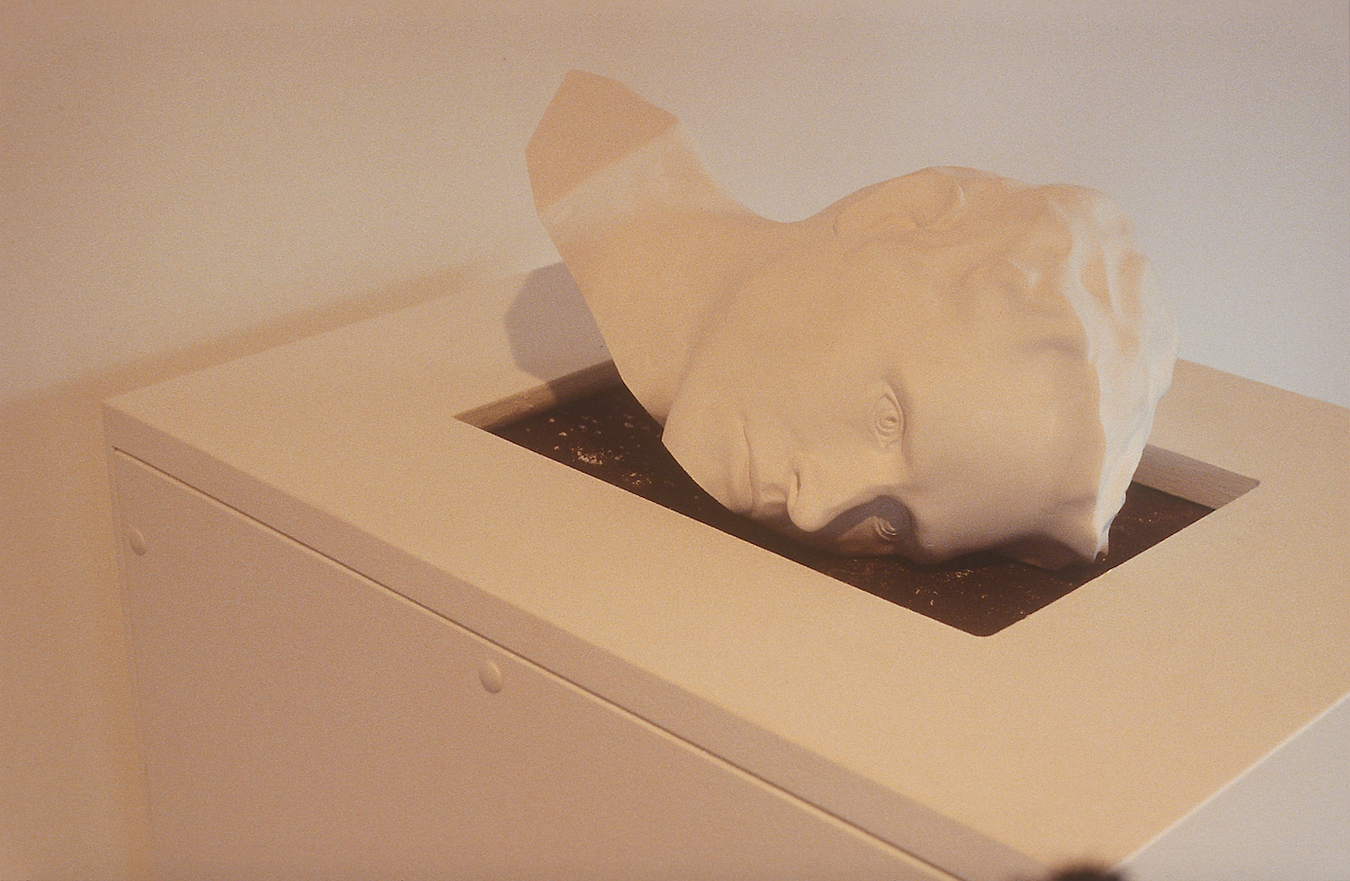 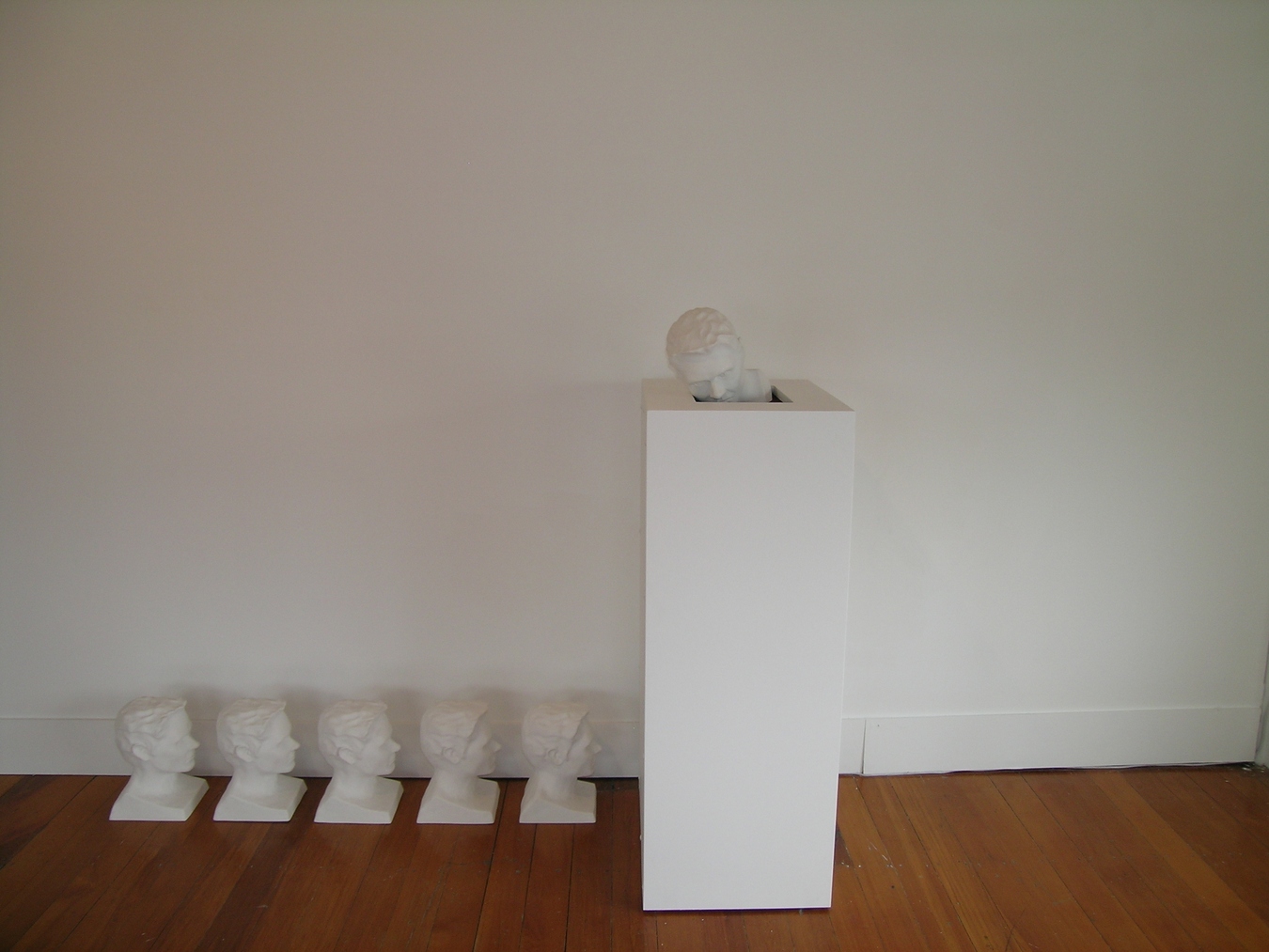 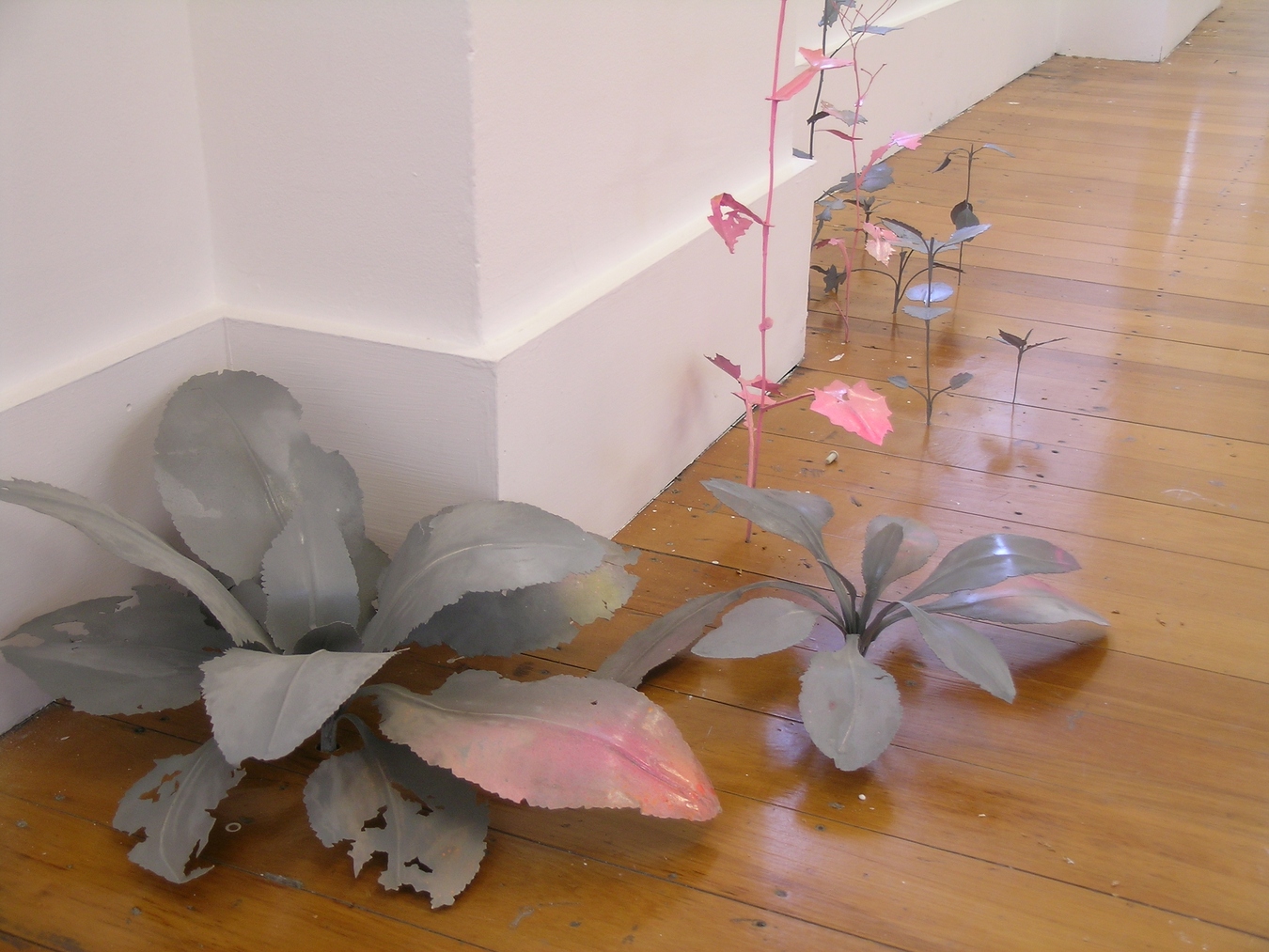 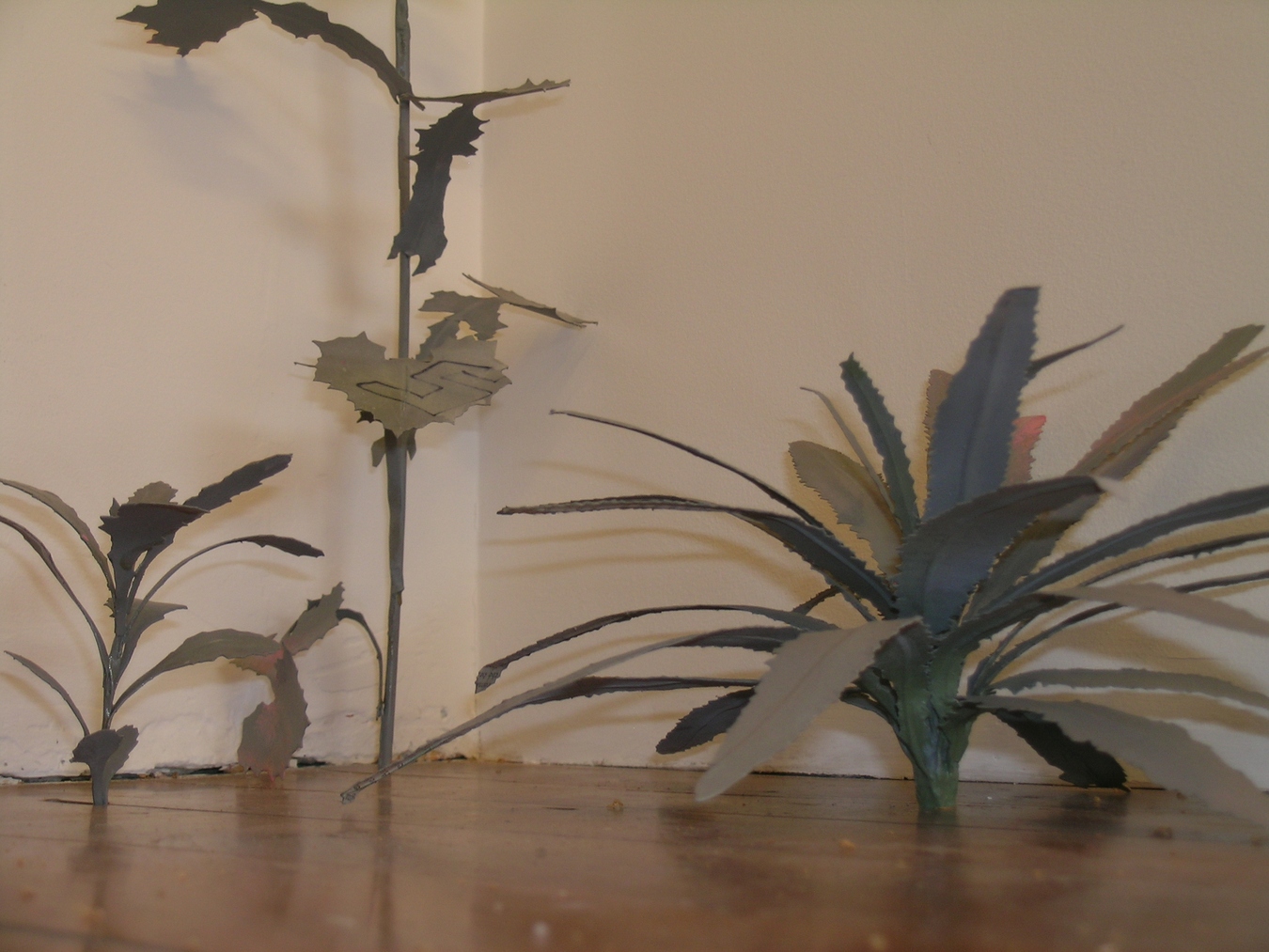 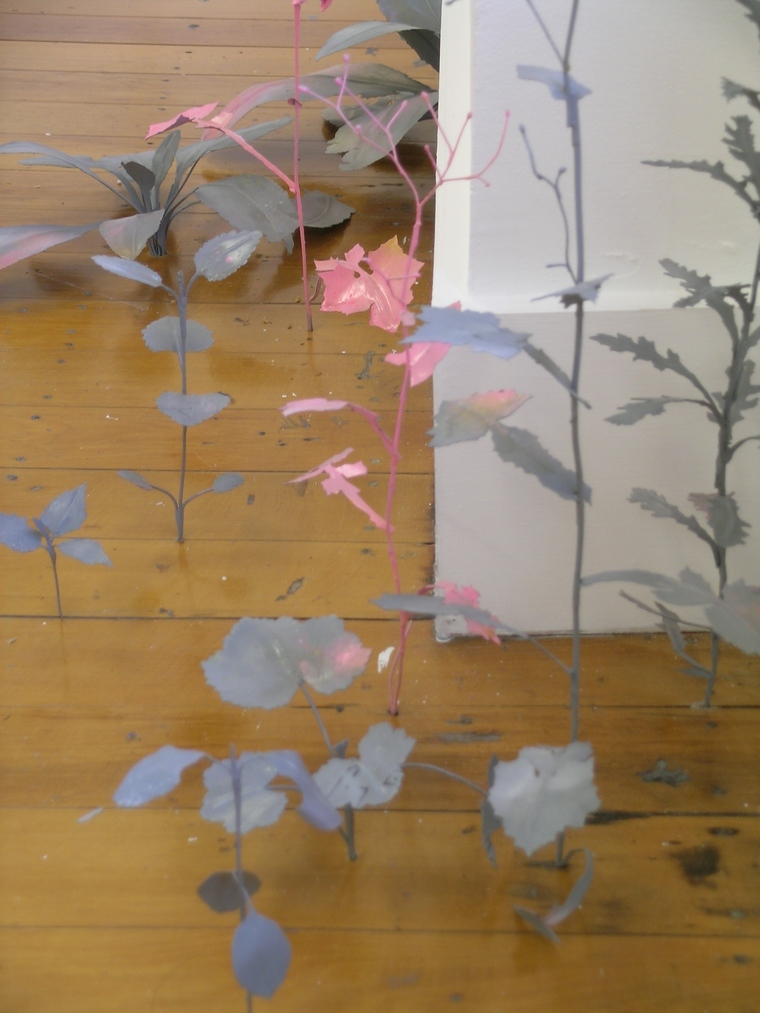 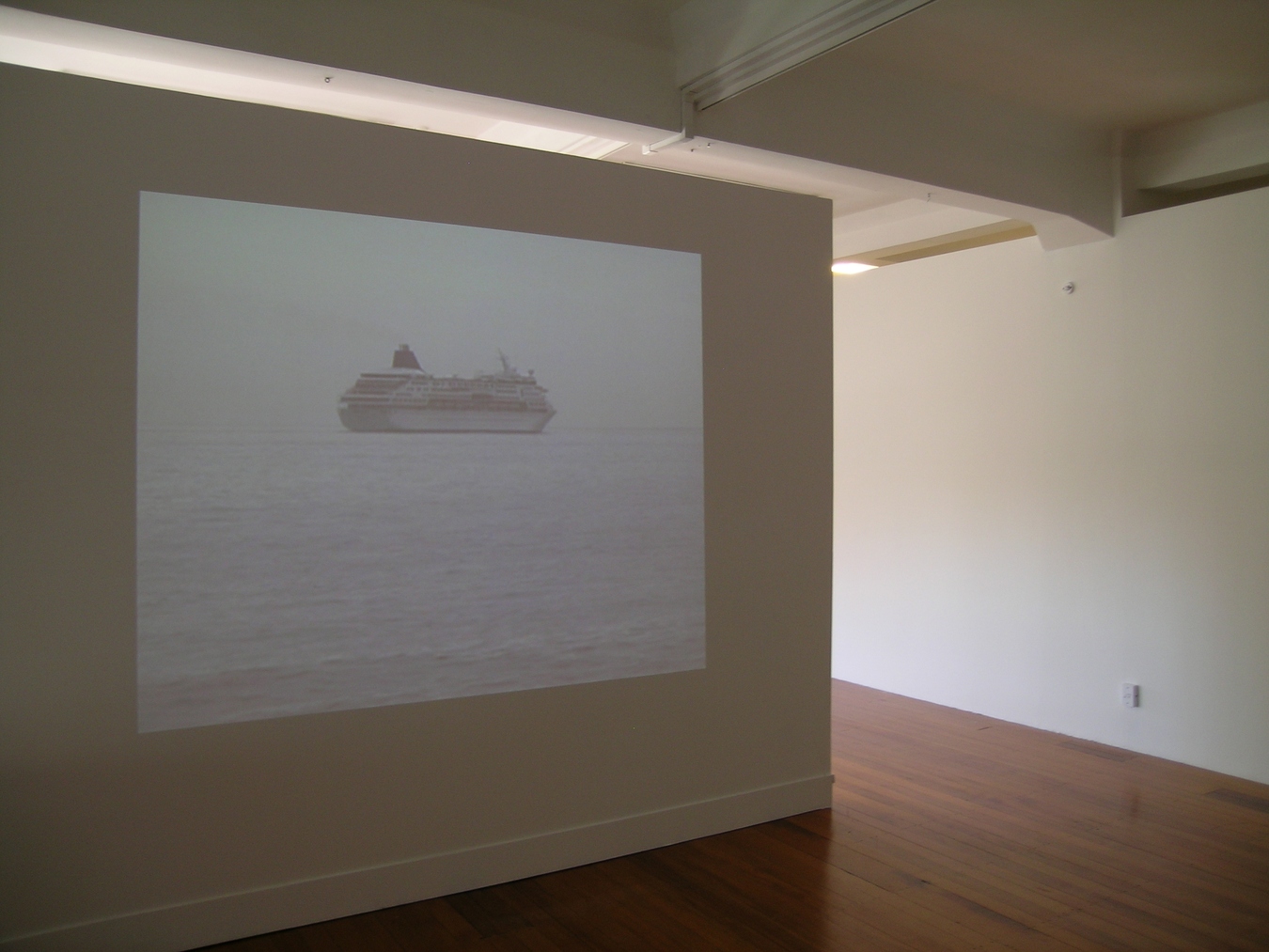 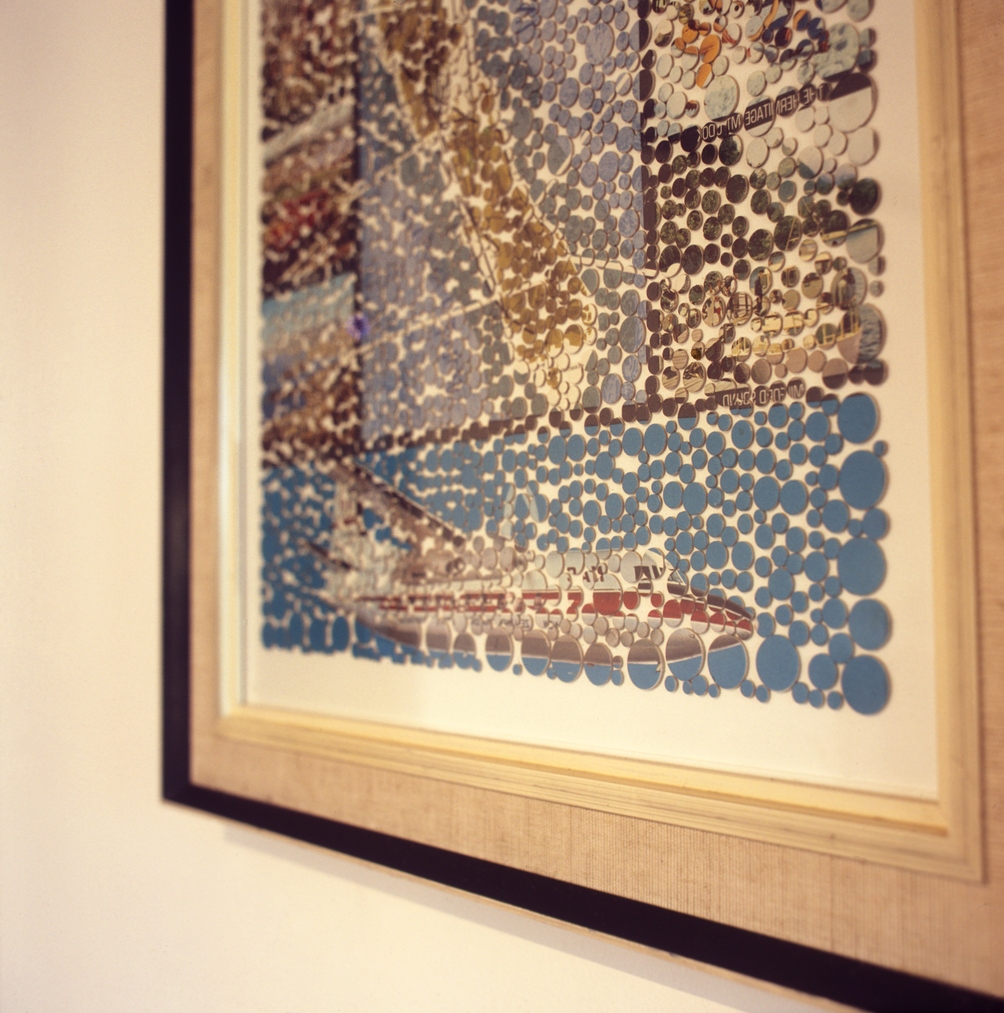 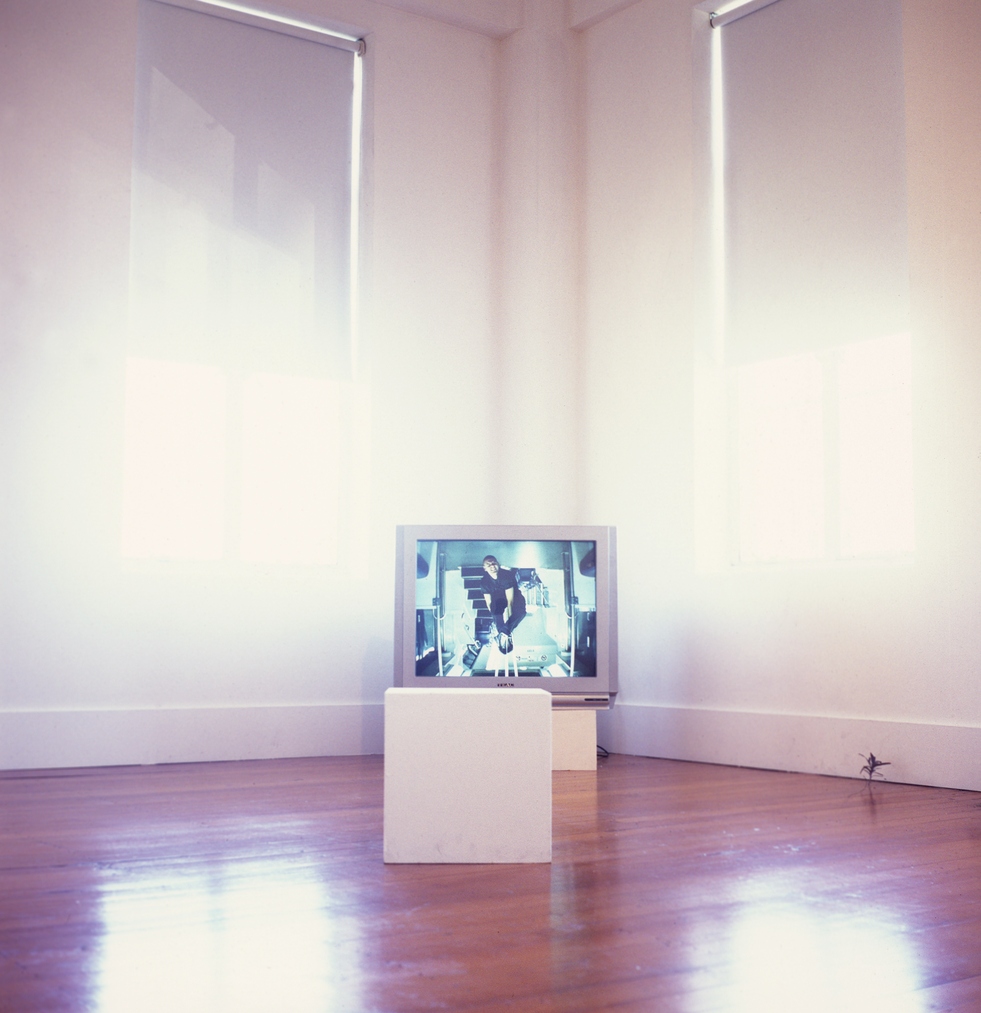 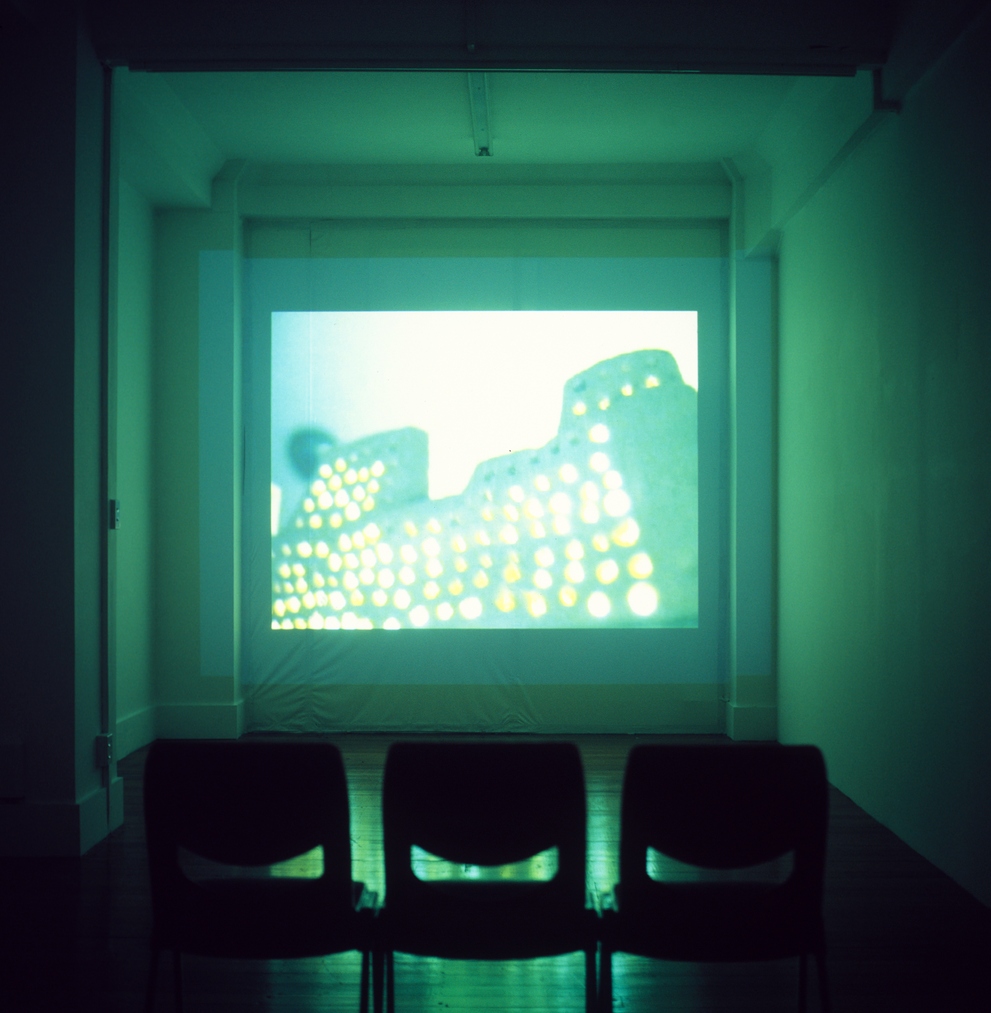 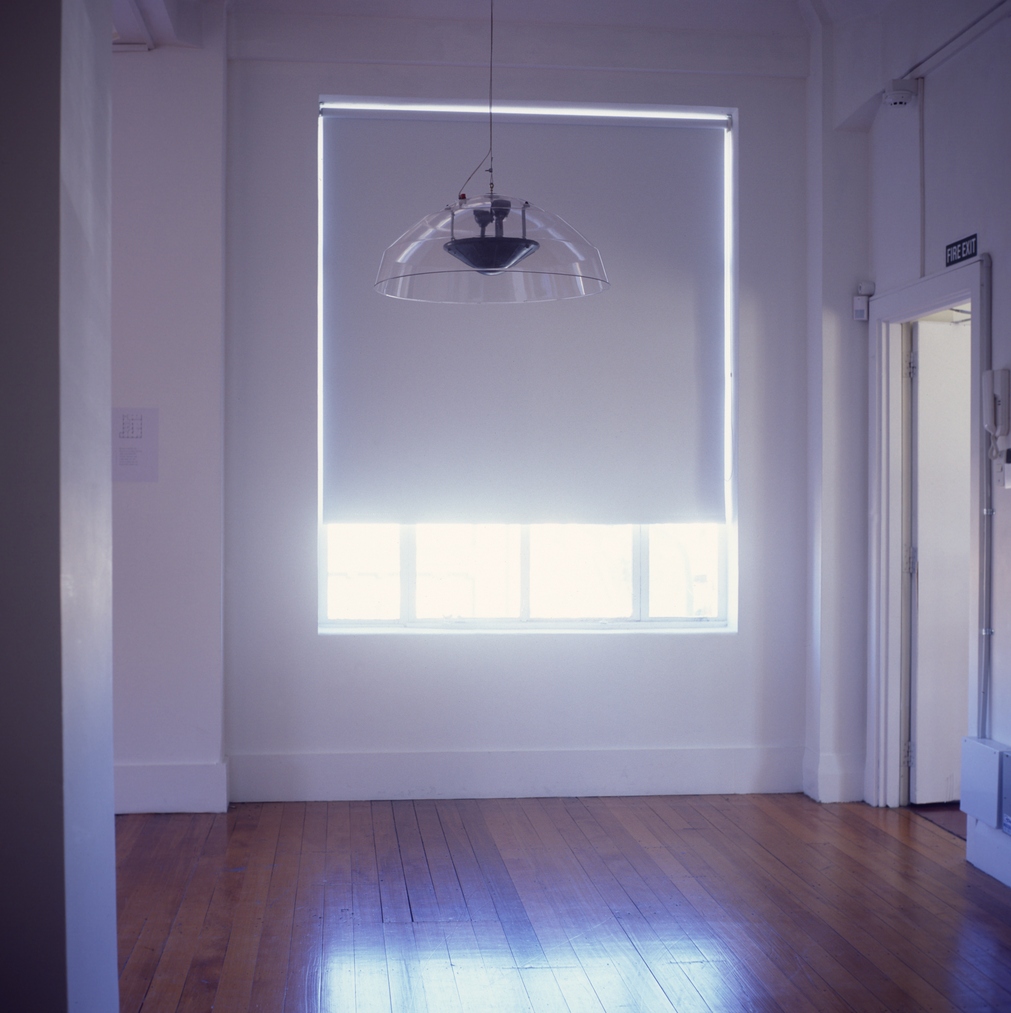 breathing space brings together work by six artists who explore notions of leisure in relation to our experience of space, taking as its starting point that leisure is “time that is free from work, time in which one can do as one chooses”. breathing space examines the contexts in which we experience ‘time out’, and considers the dichotomy between public and private space, with a particular focus on the condition of the contemporary art gallery.

In Maddie Leach’s DVD work ‘The Lilac Ship’ the camera mediates on a cruise ship languidly crossing the water and heading out of the harbour. The vessel is at once a site for social leisure activity with fellow travellers, and a site of alienation where, as Christina Barton describes, “we can witness the world’s visible appearance, without having to suffer the inconvenience of actual engagement” 1. This alienation is a central tenant of investigation in this exhibition, which centres on our experience of art galleries when, as Barton writes, “art museums are currently being re-branded as outlets of the leisure industry … collapsing of the distance between art and entertainment” 2.

In ‘Tangara’, Shaun Gladwell’s slow motion acrobatics inside a people-less tram personalises the space. His actions give the illusion of a gravity-less environment, and act as a resistance against prescribed ways of engaging with public space. As with ‘The Lilac Ship’, ‘Tangara’ progresses slowly through time, and persistence is rewarded. The abstract social contexts constructed in these works encourage us to question how we experience space.

In contrast to the modern gallery’s ‘white cube’, contemporary art spaces have become less concerned about closing off the outside world in favour of ushering it in, in doing so commenting on the impossibility for art to be separated from life. In a critique of the modern gallery’s reverence of the art object, Gentry’s ‘Takeaways’ transforms a traditional bust form, which is slowly worn down throughout the duration of the show, into a pile of dust. The timeless model of the bust manifest centuries ago, remains quintessential to the modern museum collection. In this work, Gentry unravels the autonomy of this signifier in a critique of conservative collectors and stuffy institutions.

The insidious invasion of perfectly formed grey weeds throughout the gallery, and in the Kiosk site down the road, fractures our expectations of the gallery as a controlled environment - the outside is creeping inside, contaminating the space. Through the cracks in the floor weeds are sprouting, the clean and crisp gallery space has gotten away - it is slowly, subtly transforming into something else - and the weeds growing inside of the Kiosk stand out as alien objects in the concreted city. In ‘View from my window’, Carran draws our attention to things overlooked, things that we walk by everyday and don’t see - she encourages us to take time to notice the world around.

Similarly, through the transformation of a cell phone package, which is converted into the artist’s impression of Sydney city, ‘Busytown’ explores the affect of architecture on our experience of the city. The channelling concrete paths and buildings that aid in both our orientation and disorientation in the city are put under the microscope. Nathan Thompson’s work brings into view the city’s by-products which mimic the hard-edge shapes of the city itself. The artist has restructured familiar sounds from the city to further accentuate the recycling process as a reconstitution of the city itself. ‘Busytown’ alludes to the waste products generated by contemporary existence, much of which is rendered invisible as it is packed up and shipped to the outskirts so we don’t have to contemplate the effect of our consumerism.

P. Westbourne’s sound work ‘Rain Song’ disrupts the silence of the gallery, and as with Carran’s weeds, it encourages us to consider the world outside within the context of the gallery. Westbourne disrupts the expectation that familiar sounds from a rainy street remains static inside the gallery. In recontextualising the work for the gallery context, it is transformed into both a reminder of the outside world, and a rhythmic sound piece that celebrates the acoustic qualities of the umbrella. Recorded in Bergen, one of the rainiest cities in the world, this saturated soundscape transforms the familiar into the poetic. View/listen.

‘Re-jigged’ is Gentry’s homage to the jigsaw puzzle, an essentially solitary leisure activity. His painstaking remodelling of a kitsch New Zealand puzzle that would make even the most ardent hobbyist gasp in awe.

breathing space foregrounds the role of art as experience. In an increasingly time-strapped world where fast food and fast living are naturalised, breathing space goes slow.

1 Barton, Christina “Out of the Deep”, from Gallery Six: The Ice Rink and The Lilac Ship , Waikato Museum of Art & History exhibition catalogue, 2003.

P. Westbourne would like to thank UFS Verftet Norway www.usf.no

Yes
Artbash - news and reviews of the visual arts in Christchurch 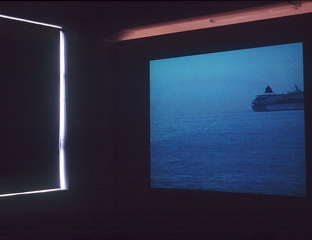