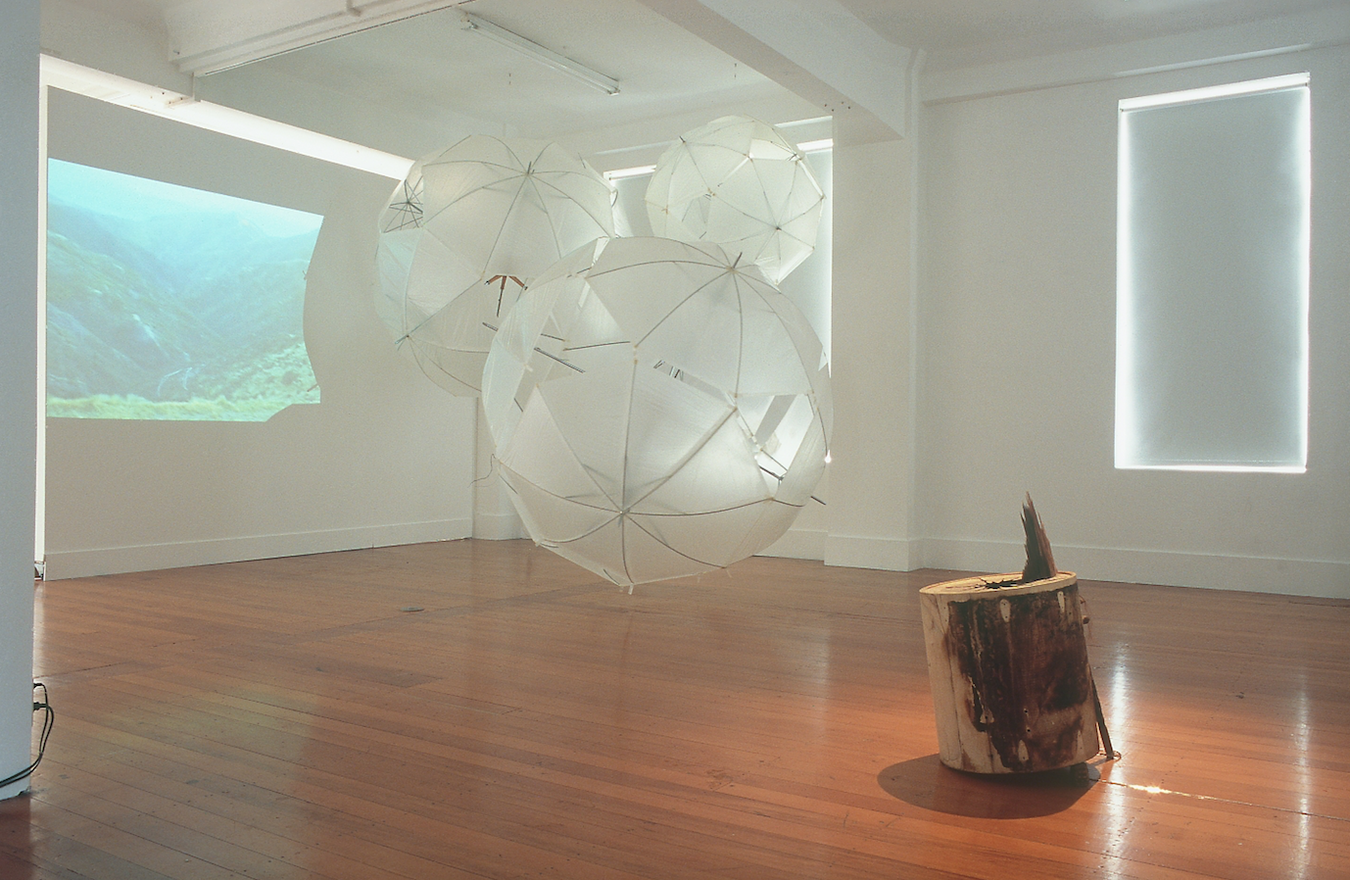 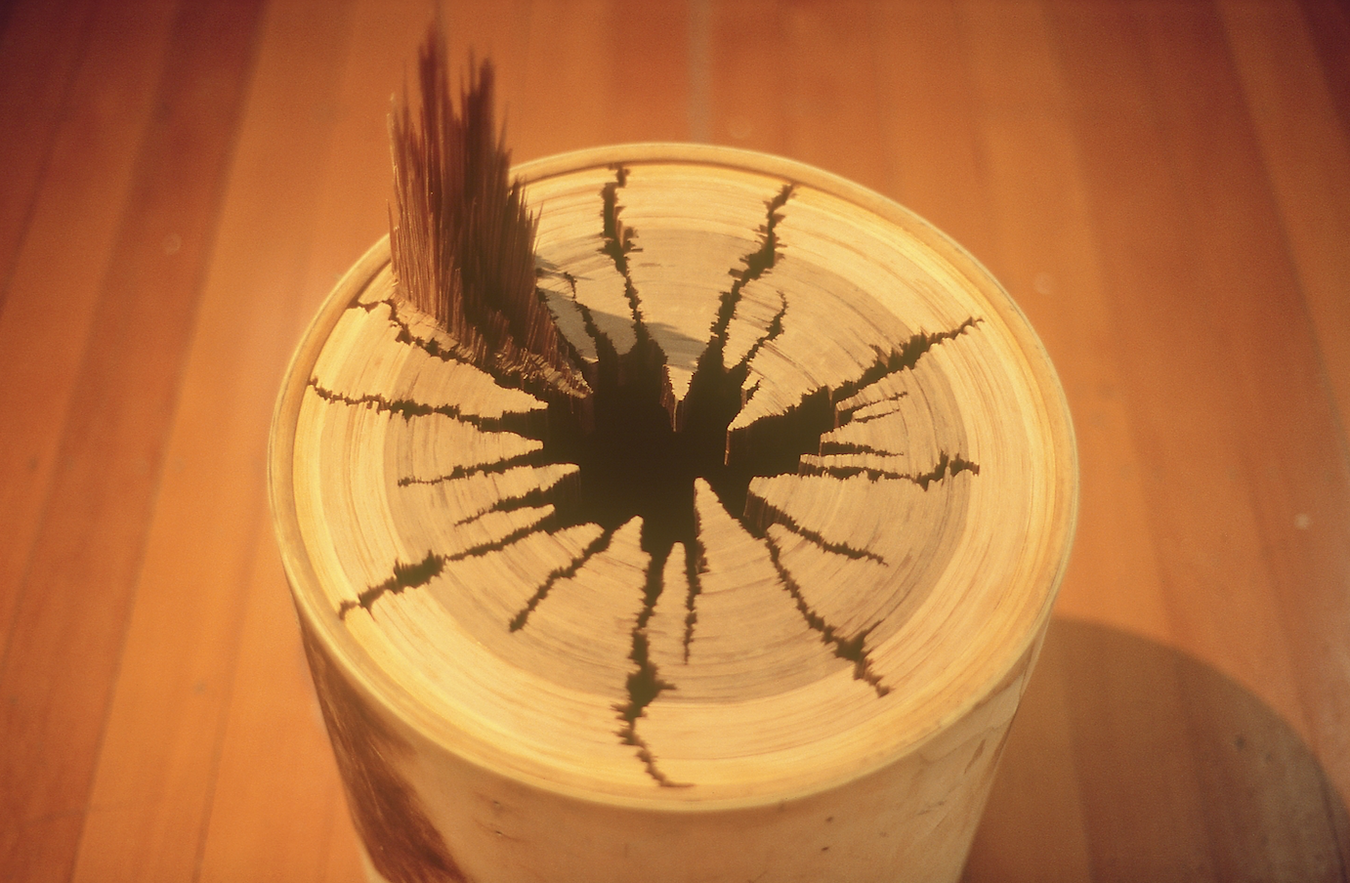 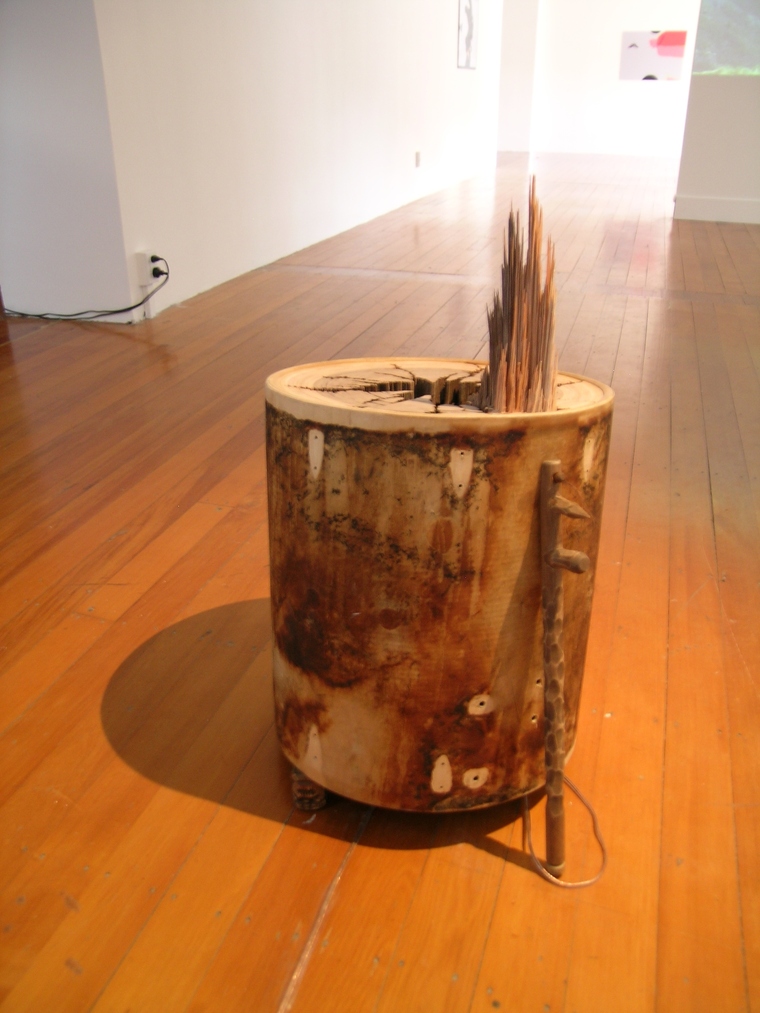 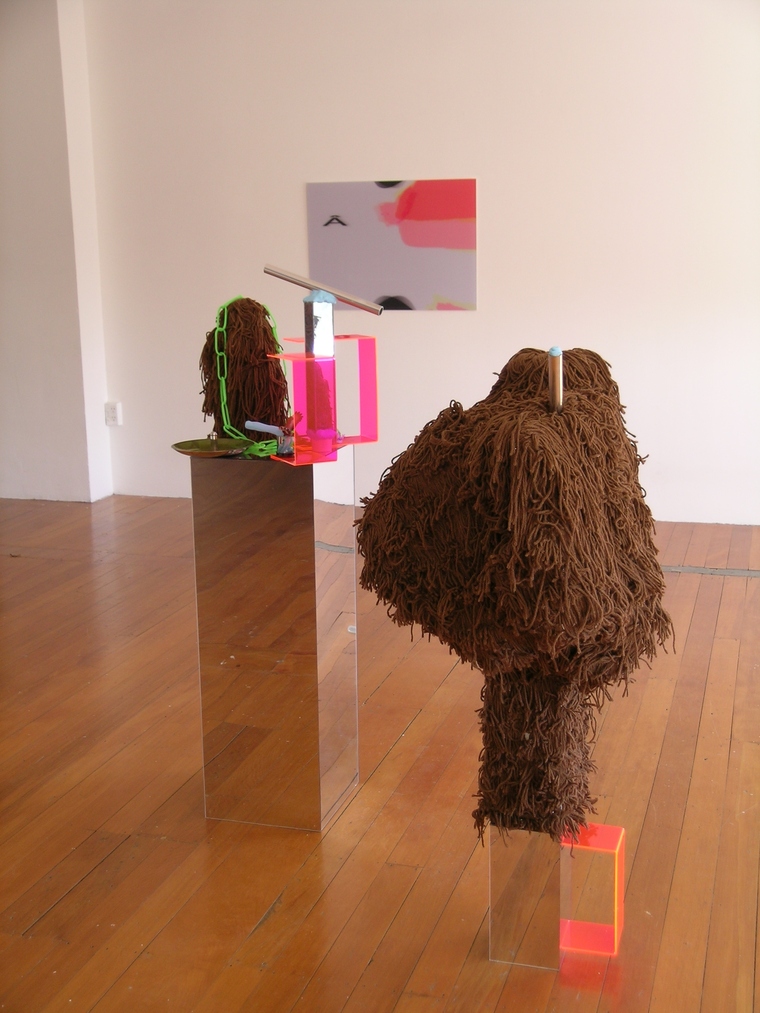 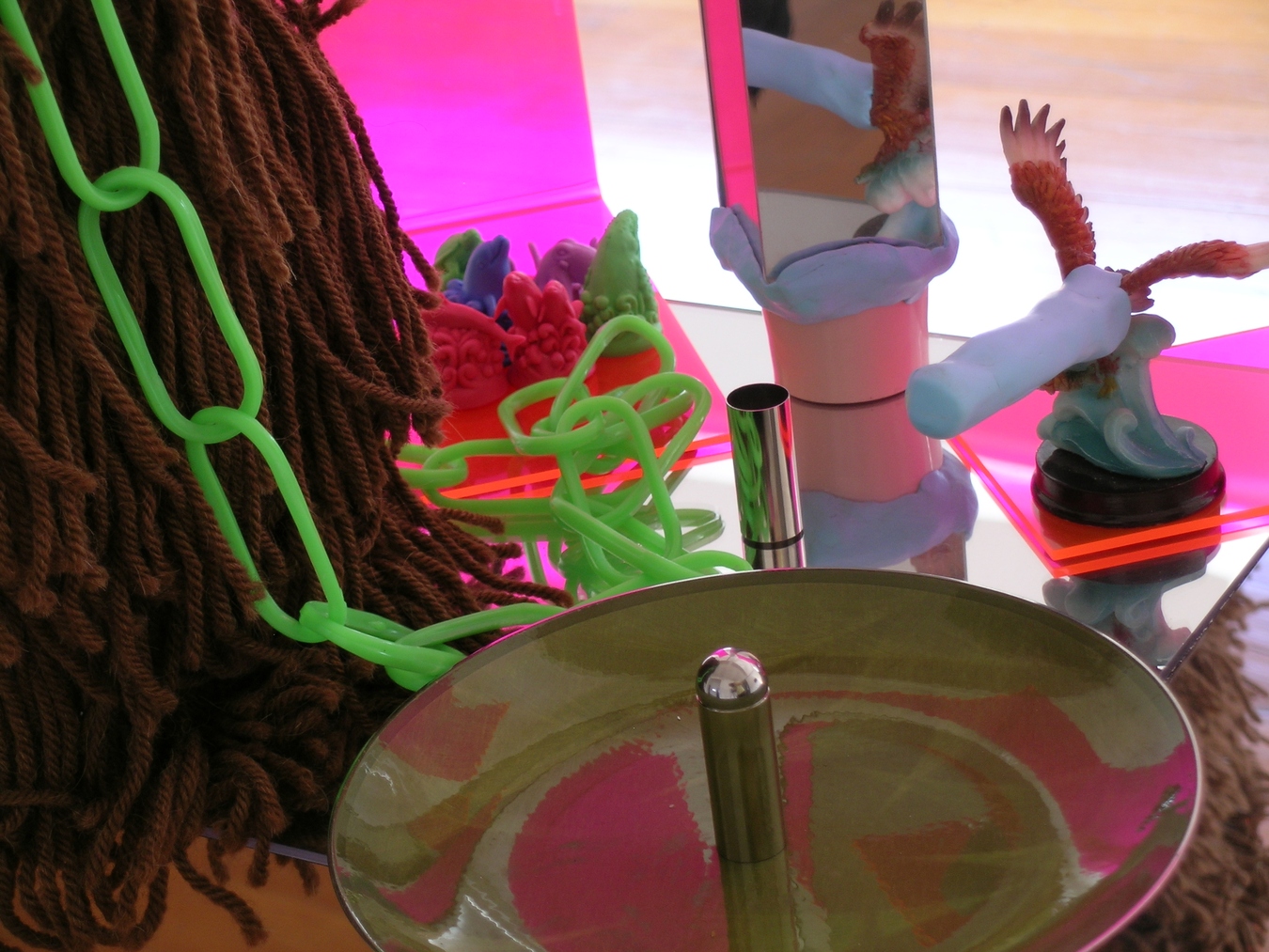 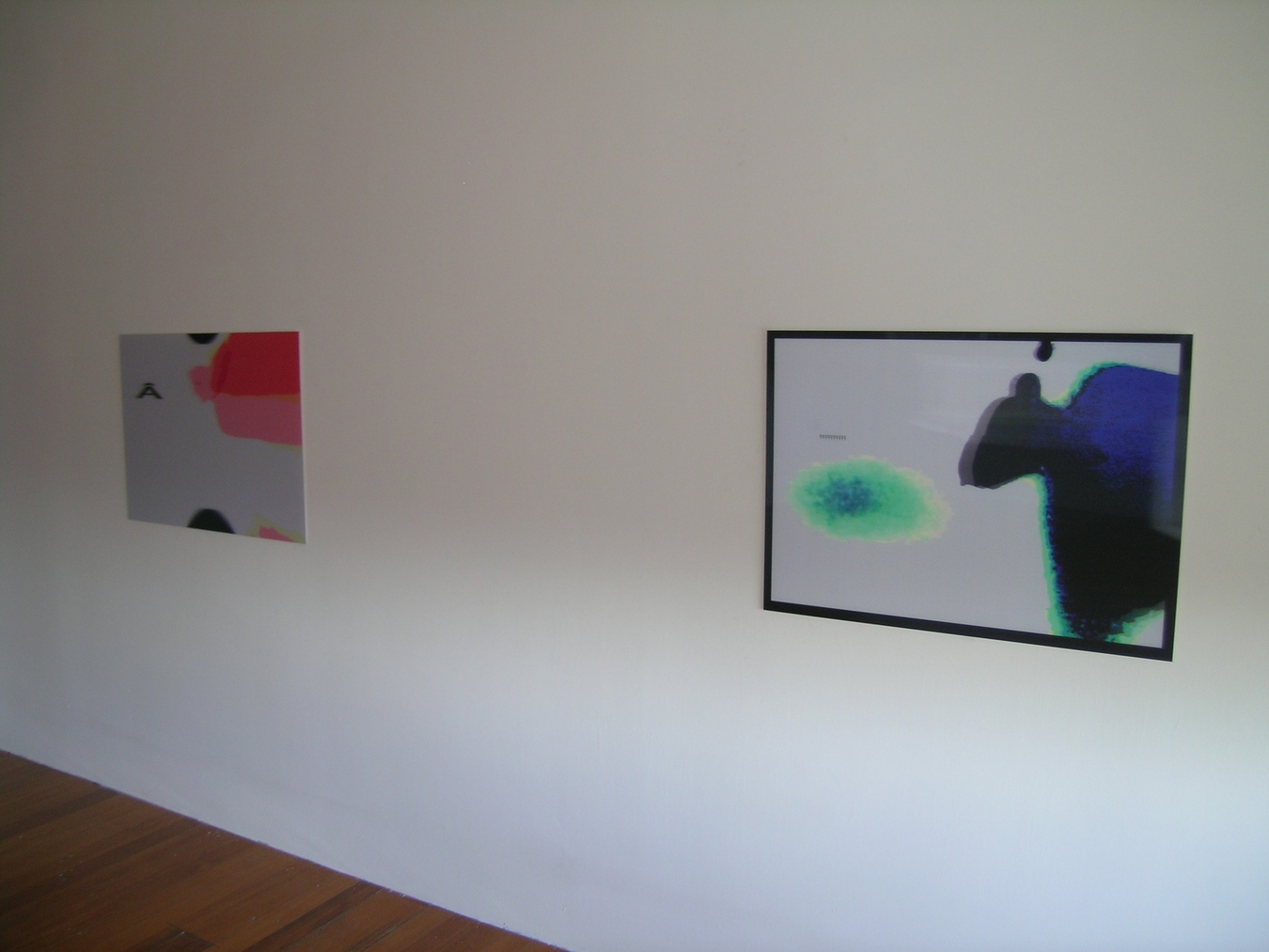 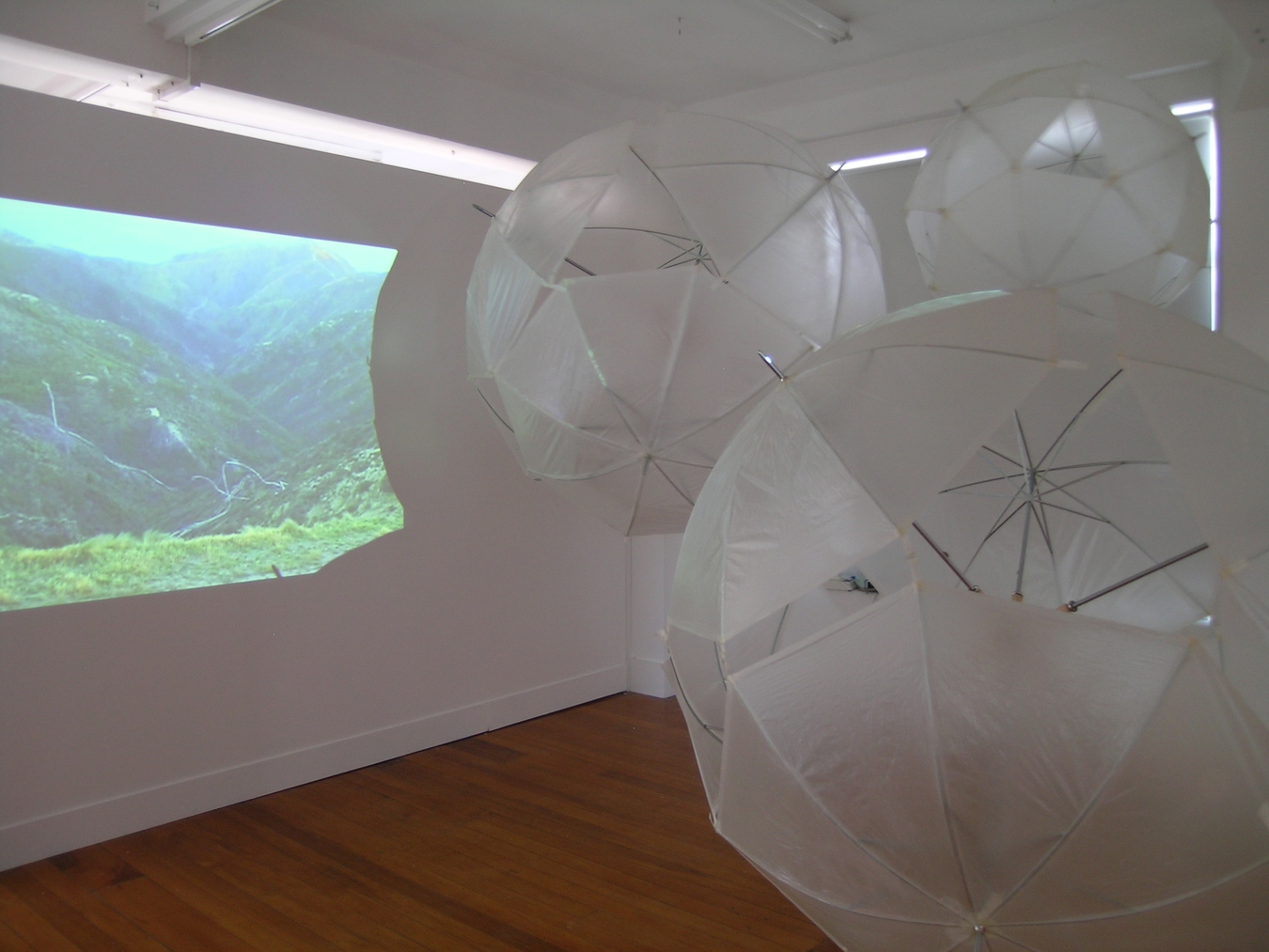 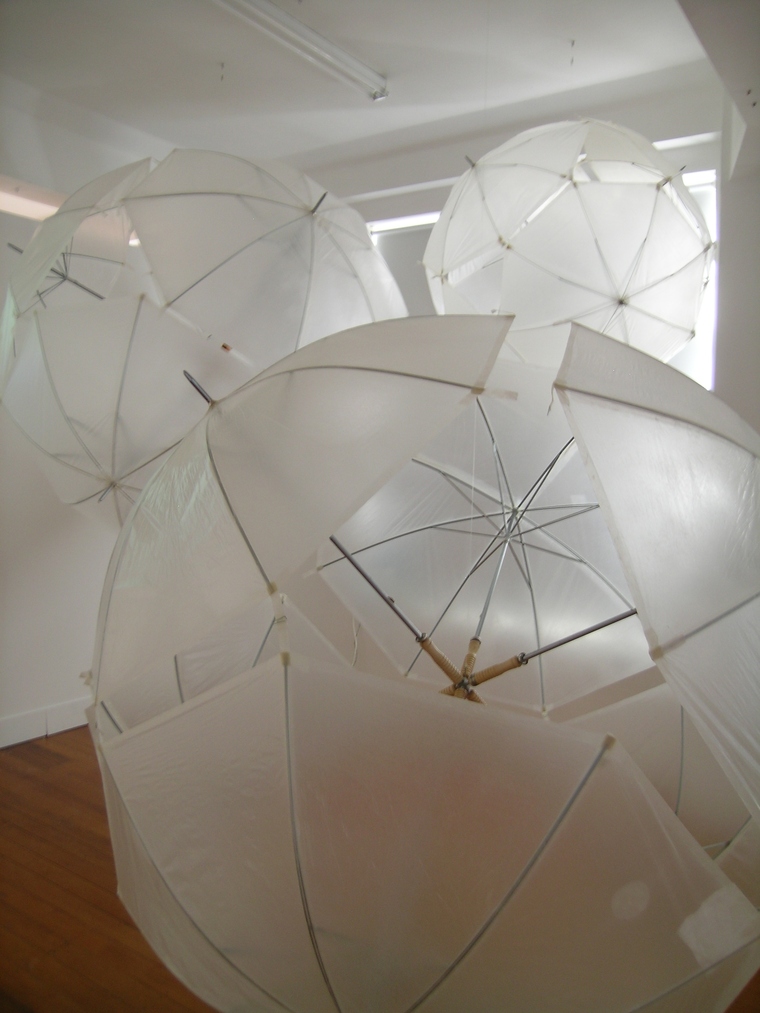 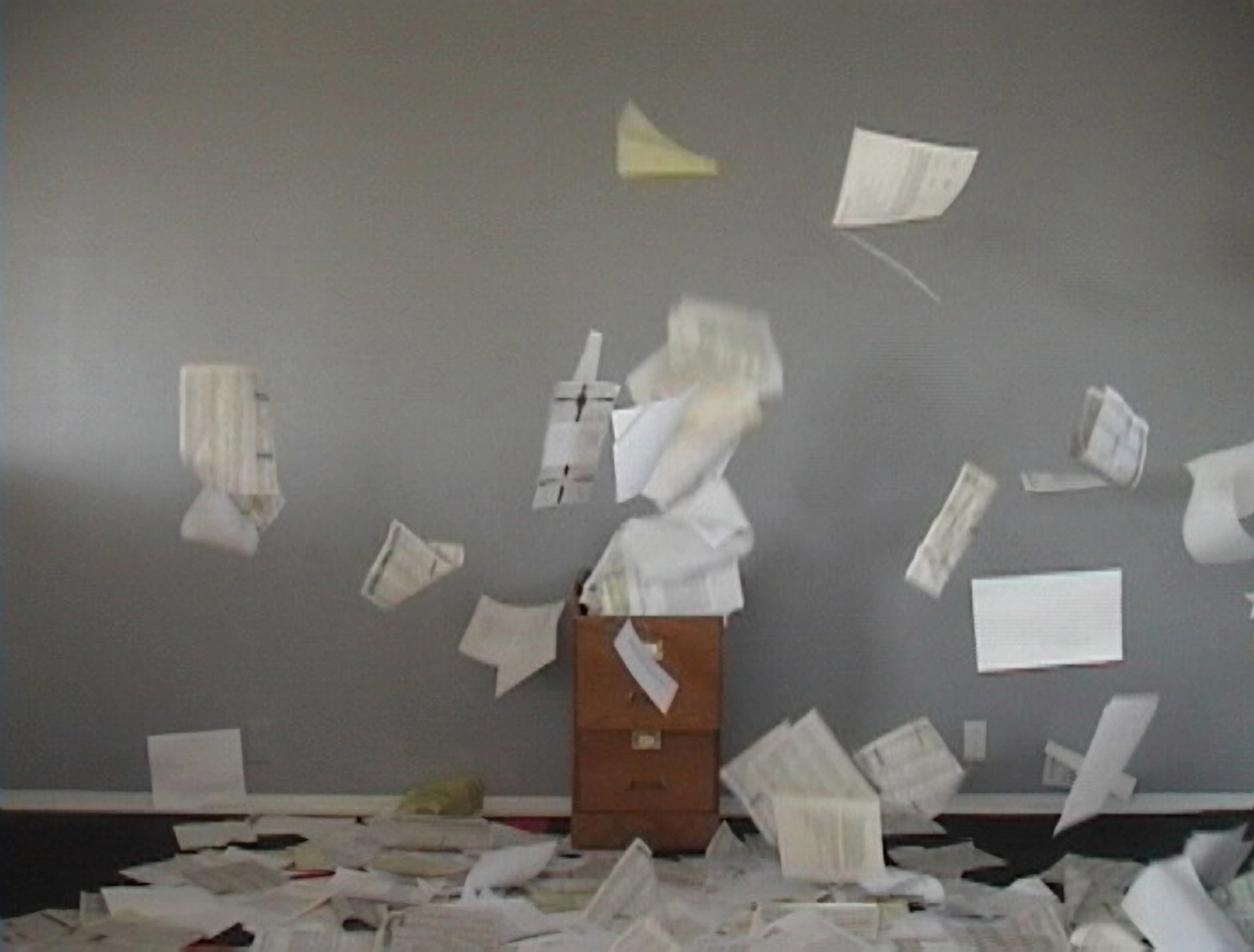 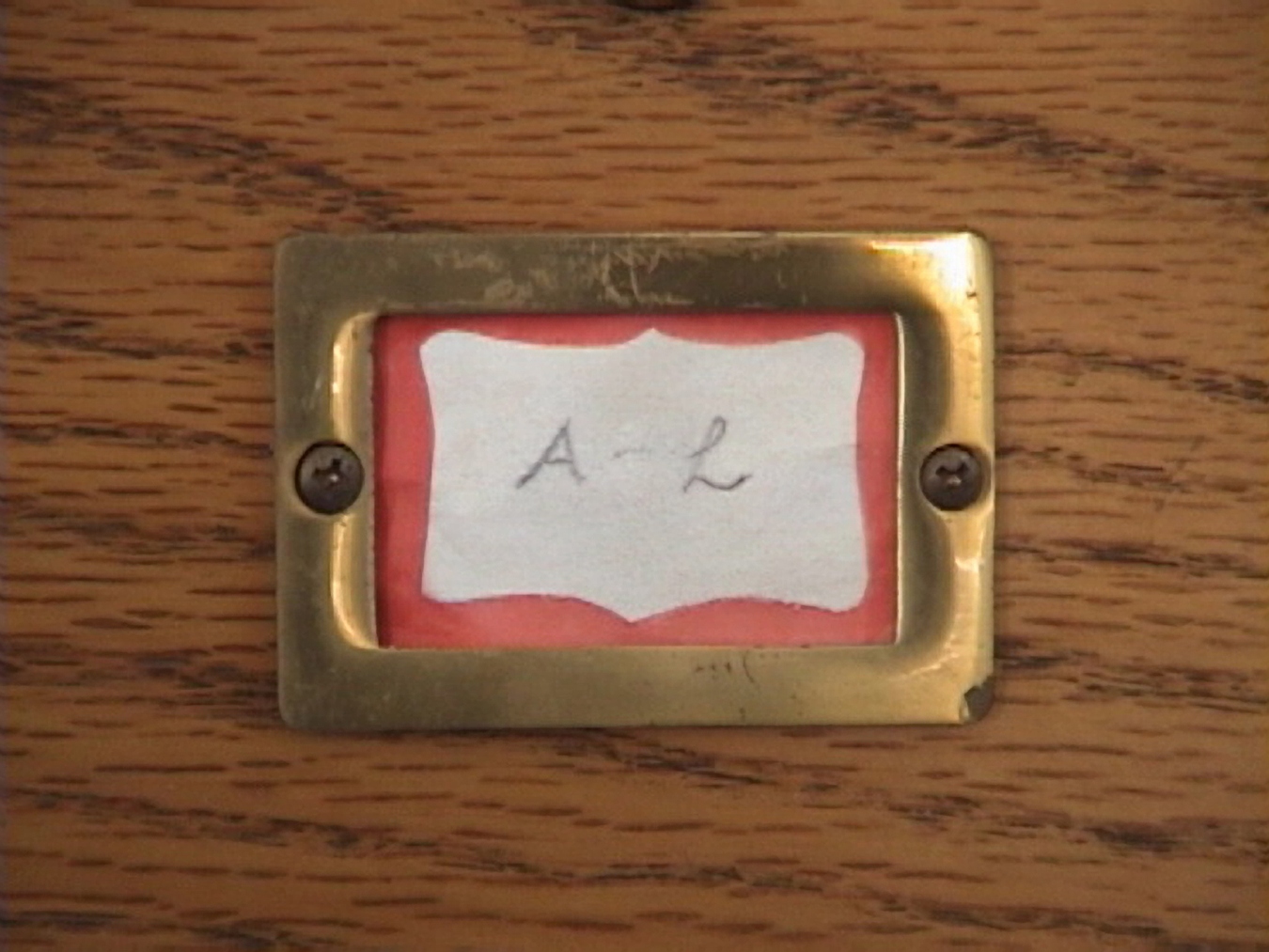 Super Natural, curated by Wellington-based Emily Cormack, will transform The Physics Room into a space of becoming - where objects interact with each other and the viewer is lured into a strange world where everything is almost - but not quite - something.

Featuring the work of six artists, including highly acclaimed Australian artist Nick Mangan, internationally renowned Scotland/US-based artist Euan MacDonald, along with a selection of New Zealand’s most exciting emerging artists, this exhibition explores the extension of the natural into the realm of the super.

Cormack brings together a range of works in a variety of media, including video, kinetic sculpture, lenticular prints, and abstract forms, all which contemplate the potentiality of forms and ideas - extending them to their outer most point of realisation.

In the exhibition catalogue, Cormack writes:

Imagine a space with no lines. Imagine it in three dimensions. Imagine this space filled with nothing but small sparks and fluid that compelled by its own internal compulsion perpetually interacts. Infinitely. Growing, merging, expanding, unbounded, without legislation, without terminology to describe the process. Infinitely becoming. Imagine illuminating this activity, shining your wee miners light down and around at this jouissant scene. The natural in the process of realising itself as super.

Many of the artists in this exhibition employ an everyday object as their starting point - a tin can, a gallery plinth or an umbrella. The object is then combined with another, and another, until its original function is rendered redundant, and the object is freed from its purpose to explore its potentiality.

Regan Gentry’s works in Super Natural fuse contrary elements in ways that circumvent the art object’s affect. The art works become like self-defeating moments of irony. Whereas, Nick Mangan’s work ‘doomdrum’ recreates an everyday object and bestows it with sensory abilities. The work began with a floor drum that Mangan remodelled into a tree stump; he then inserted a three-dimensional model of a seismograph created by a deep earth recorder as an analogy for what the tree might hear - should it have the ability. Here the interior worlds of the tree stump, and that of the earth, are made visible and audible, allowing for this invisible aspect of the natural realm to be extroverted.

The exhibition provides a unique opportunity to view six diverse, significant artists that explore exciting ideas of potentiality through their dynamic practice.

Super Natural is accompanied by a 12 page full colour catalogue.

This exhibition is supported by The Chartwell Trust.

Regan Gentry: Lightness and weight
Artbash - news and reviews of the visual arts in Christchurch
Reviewed by: Artbasher 13/03/06 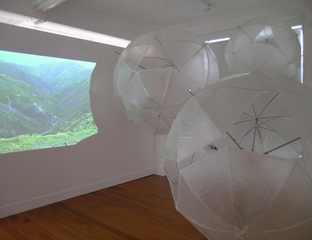