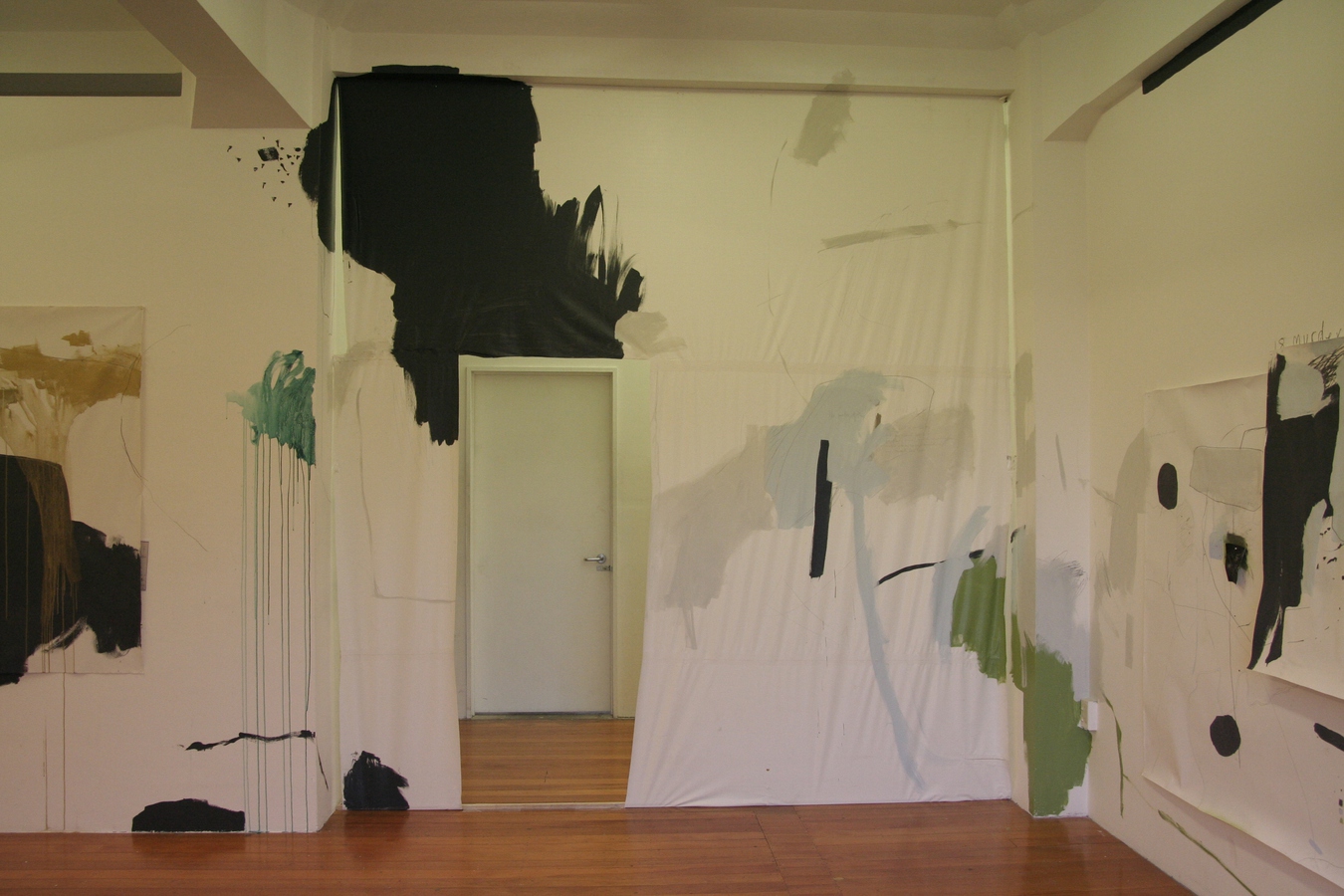 Join Fiona Jack for a discussion on her work at The Physics Room Undoing what is riveted. See river. in the context of her artistic practice. Jack's recent work spans books, wallpaper, flags, billboards and installations that in various ways investigate definitions and interpretations of social space. Public billboard projects include Please Take One, 2004 as part of the Nomad series, London; NothingTM billboard series 1997; and The Haiku Project Billboard Series. Recent shows include a flag raising commission from Los Angeles collector Shirley Morales, One Night Gallery in Cuba, and Depth Analysis at Raid Projects in Los Angeles. Fiona has recently completed a MFA at CalArts in Los Angeles, and is currently based in LA.

Undoing what is riveted. See river.