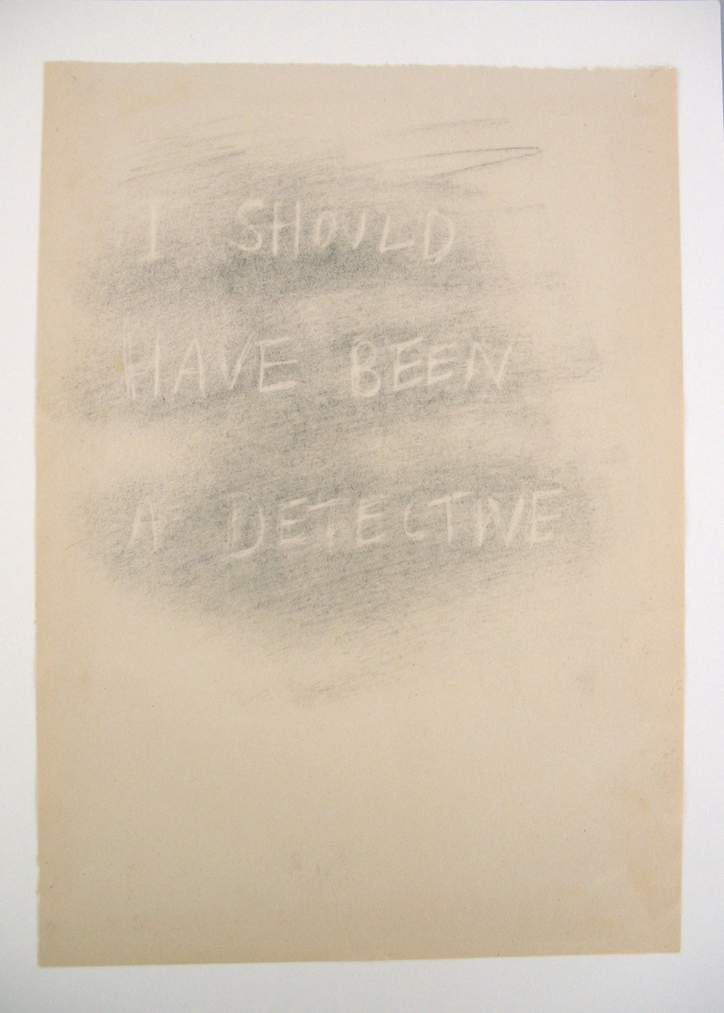 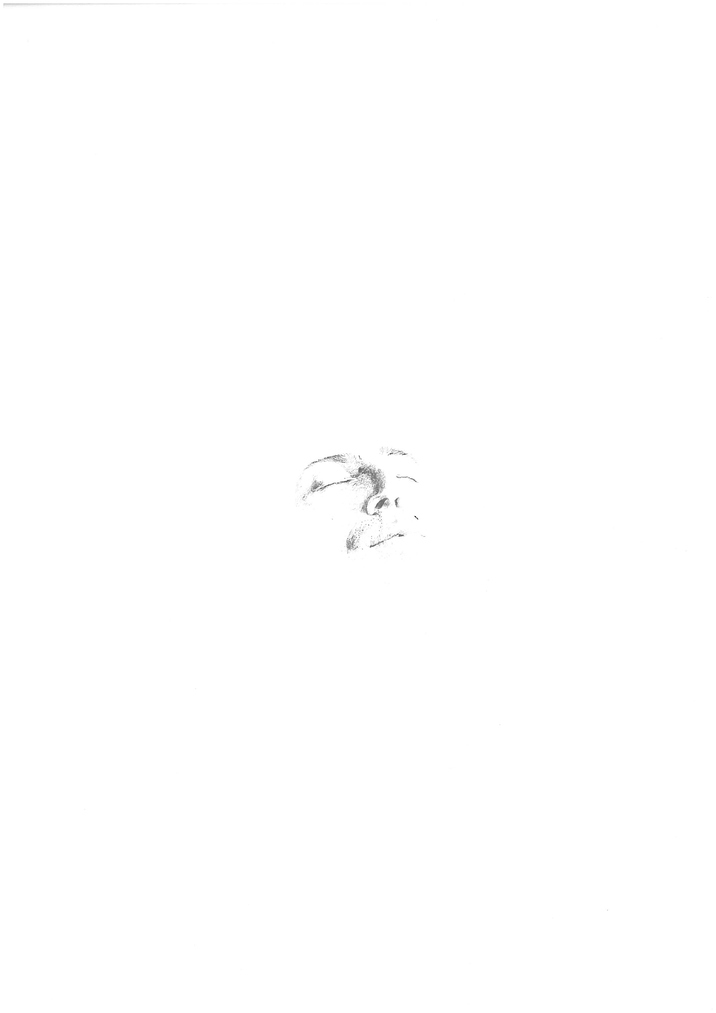 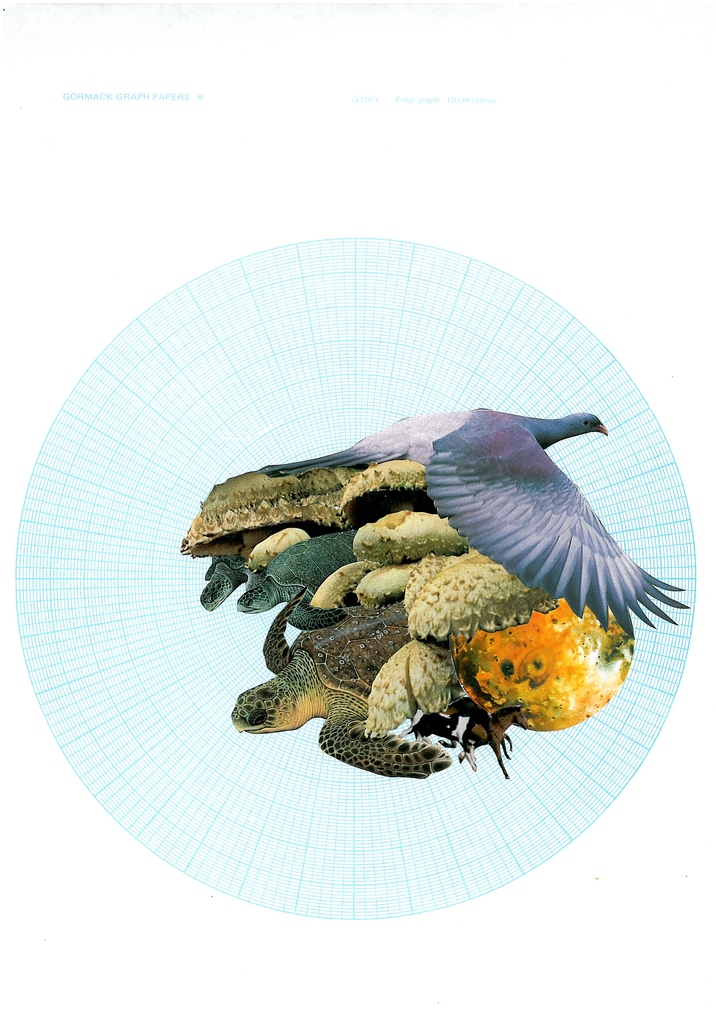 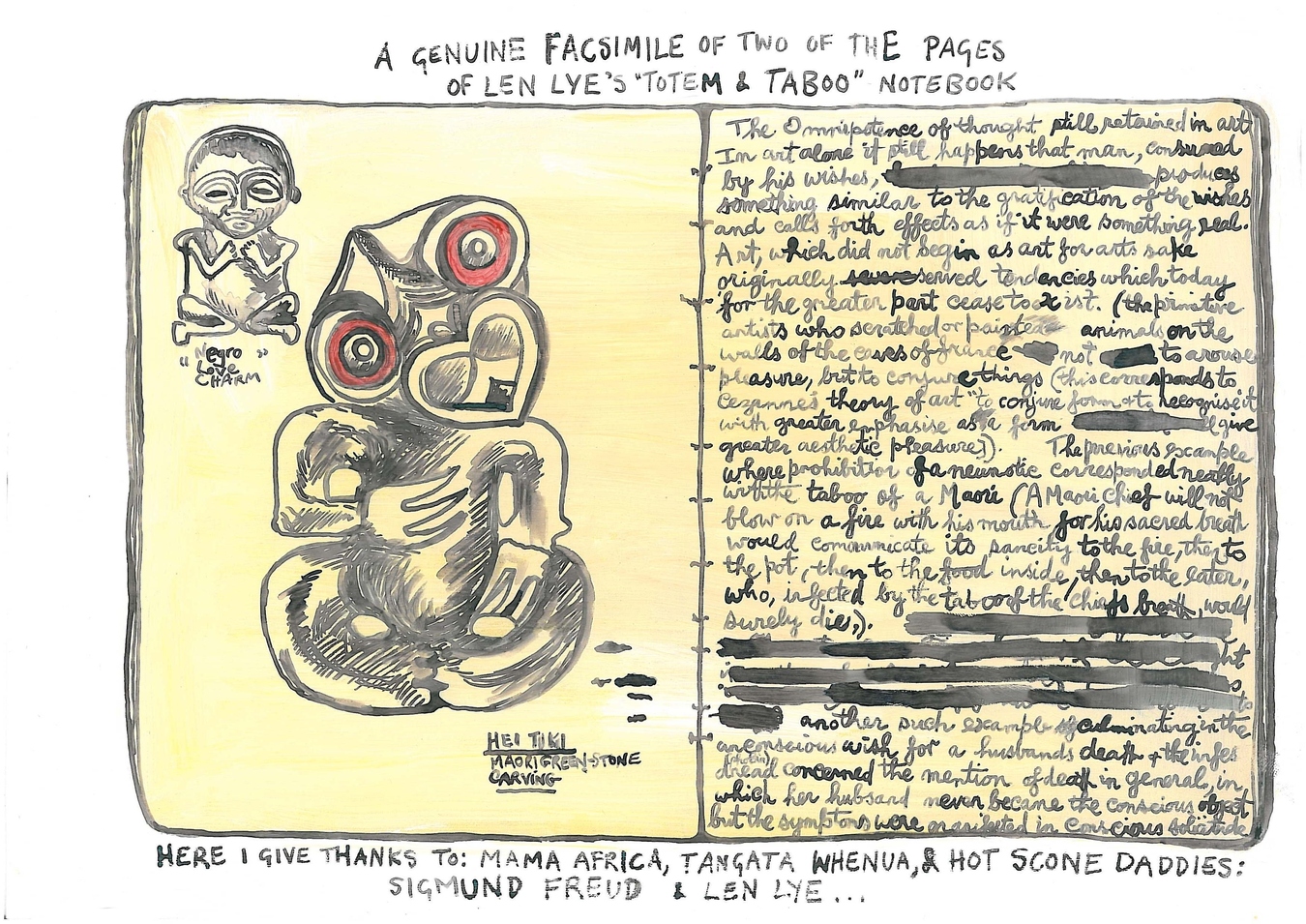 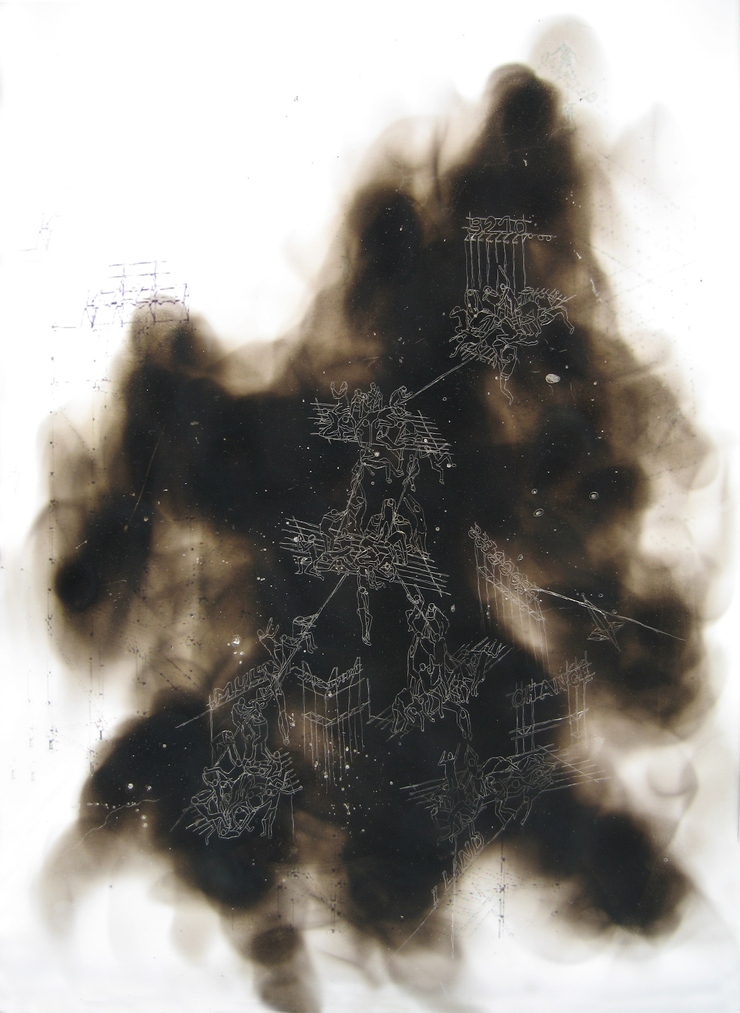 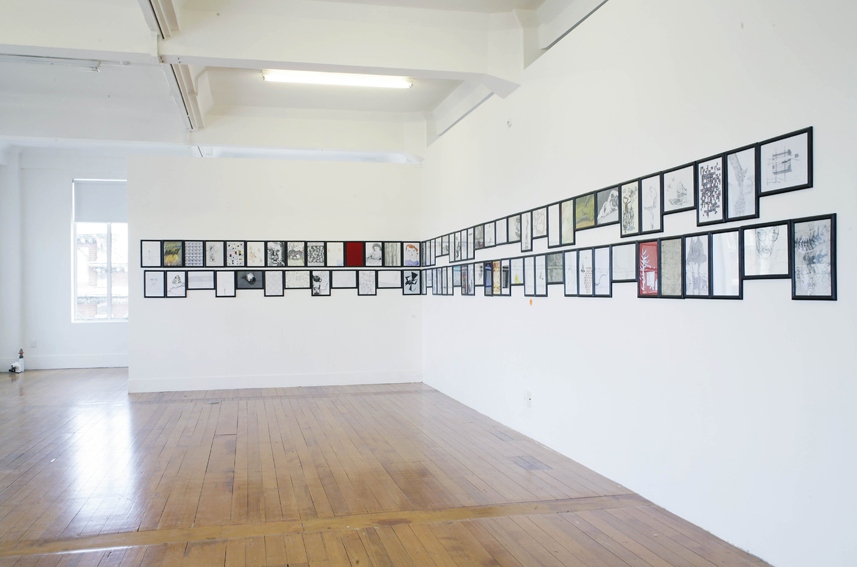 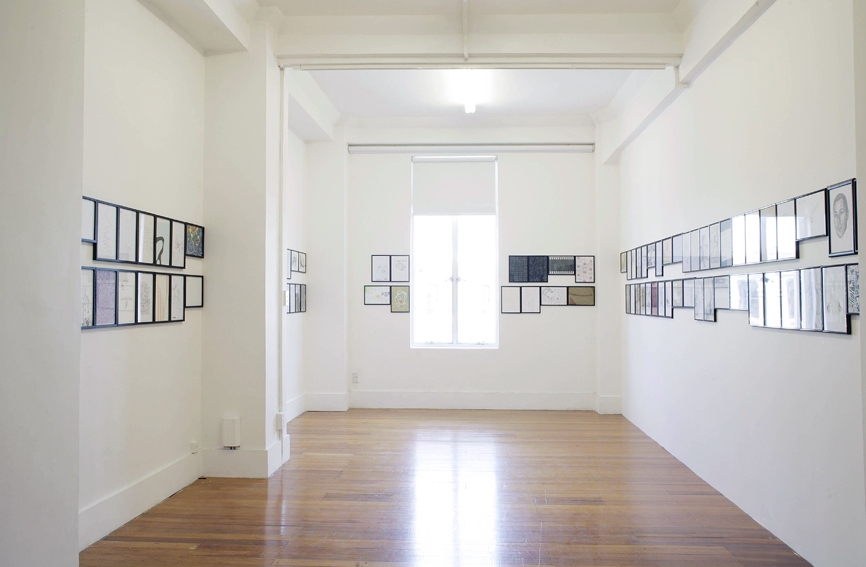 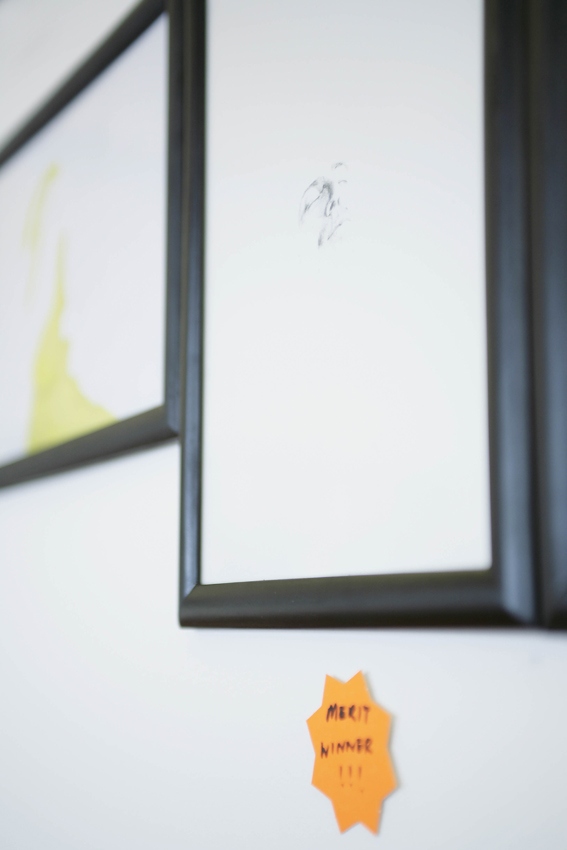 ARTSPACE and The Physics Room are pleased to announce the winner of the National Drawing Award 2006 is Auckland-based artist Christina Read.

Christina Read’s drawing titled ‘I should have been a detective’ was selected as the winner from 550 drawings by the 3 judges, ARTSPACE Director Brian Butler, City Gallery Wellington's Senior Curator Heather Galbraith and The Physics Room's Director Danae Mossman.

The judges said: "'I should have been a detective' is full of mystery, absurdity and sophistication that plays on its simple rendering. It appears to be a mindless doodle, yet on closer inspection the work offers an intriguing ambiguity that creates a spin of ideas and possibilities."

“The winning drawing was one that all three selectors couldn't walk away from. Its apparent simplicity belies the layers of association that spark on viewing. It provoked lively discussion and kept snagging us back.”

The 2006 winner Christina Read is awarded $4000 cash and will also have a publication co-produced by the two galleries.

The judges also chose three merit award drawings by Tessa Laird, Peter Madden and Marnie Slater: “The drawings given merit commendations were also truly fantastic, Peter Madden's strange milieu of zoological and botanical bedfellows was accomplished and elegant in its composition, Marnie Slater's disembodied sleeping face, both haunting and exquisitely rendered, and Tessa Laird's genuine facsimile of a Len Lye notebook - a riot of stream of consciousness opinion (real or fake?) and a terrific riff of historical legacies and early-mid 20th century fascination with indigenous treasures.”

“Once we got down to the final ten works, every drawing was so different, following its own route of enquiry, through a range of media. It is so heartening to see so many brilliant, funny and unsettling works exploring this medium.”

All 550 entries are exhibited at ARTSPACE and The Physics Room, in two parts with a swap between the galleries over the Christmas holidays. Part One, 2 - 16 December and Part Two, 16 - 27 January 2007.

Yuk King Tan’s drawing titled ‘Makeshift City’ was publicly voted the winner of the People’s Choice Award 2006, announced at the NDA Closing Party at The Physics Room on Saturday.  Yuk receives $1000 cash and a full page reproduction of the drawing in the autumn issue of Art News.