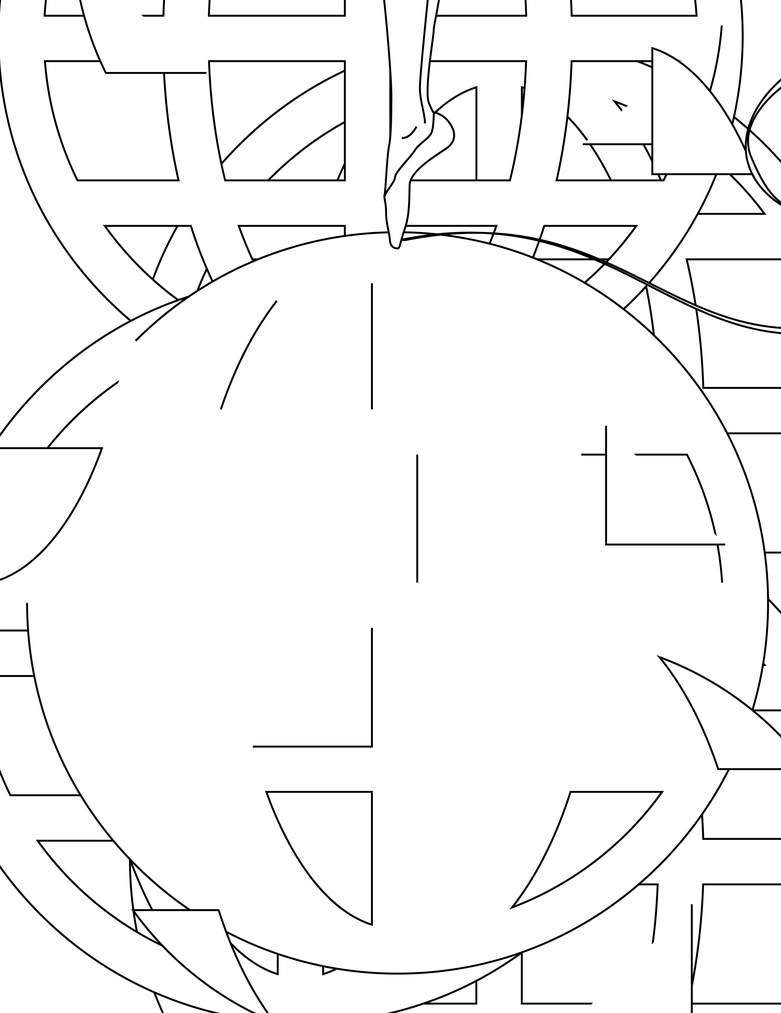 Image: The Freedom of the Migrant, Matthew Galloway. 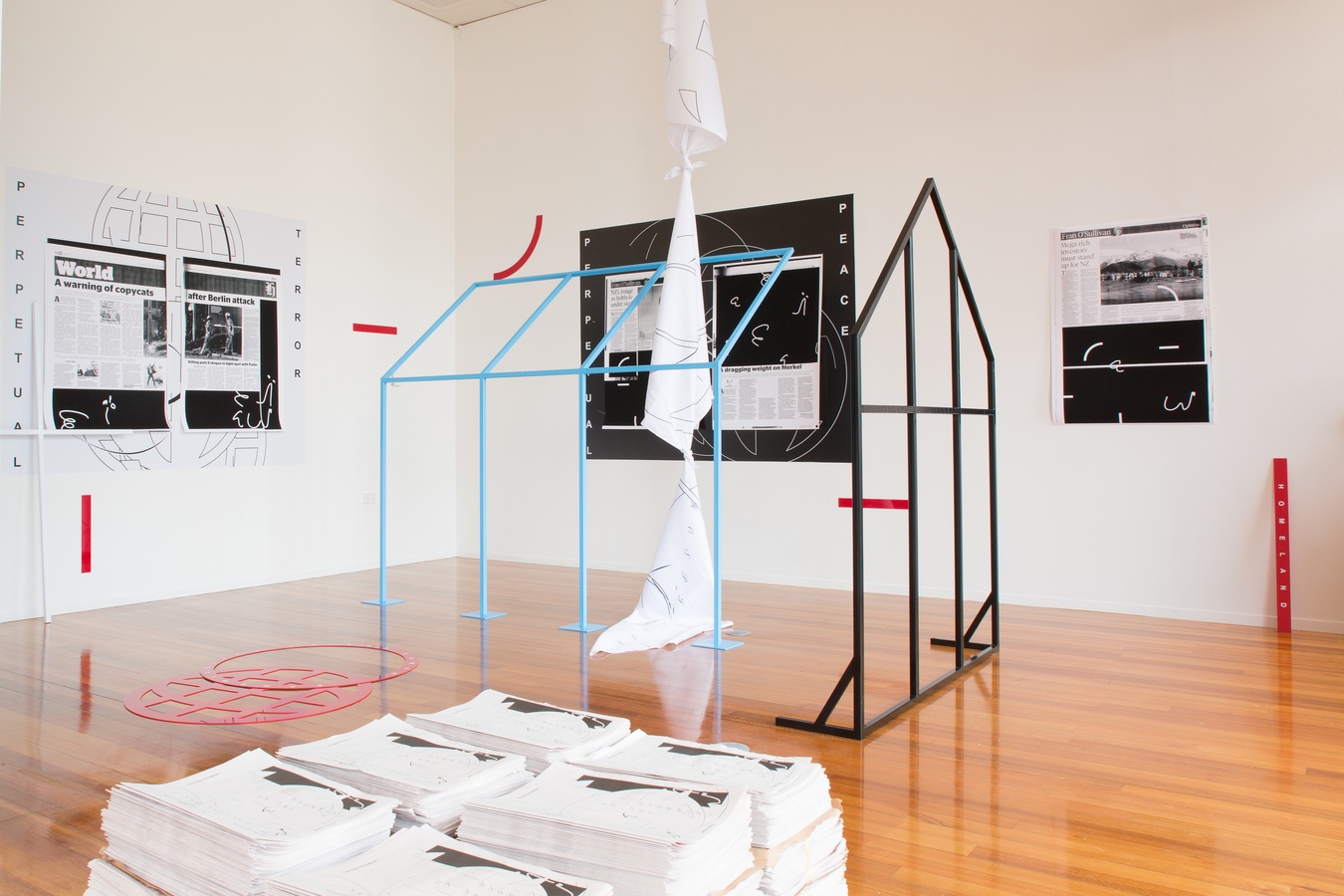 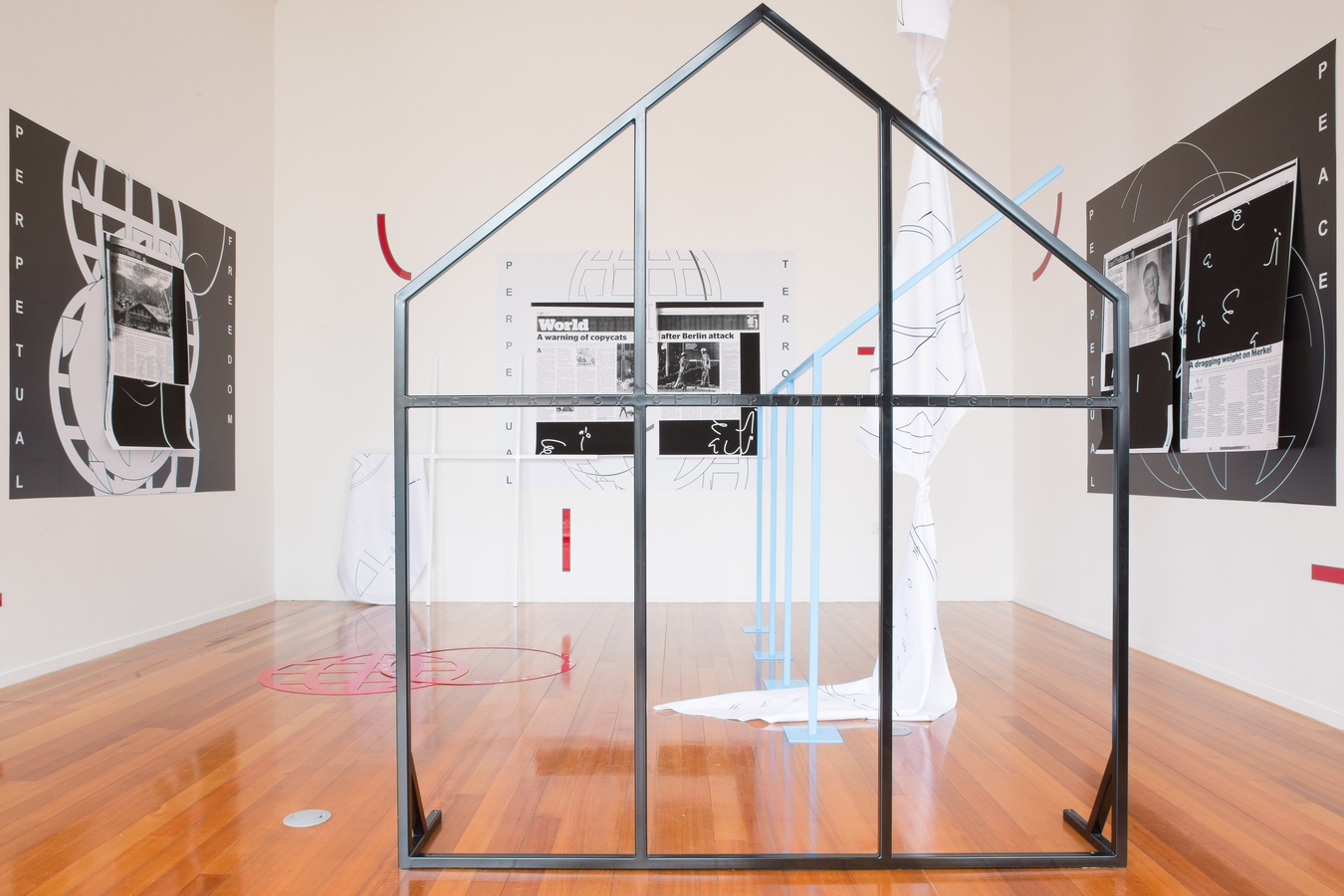 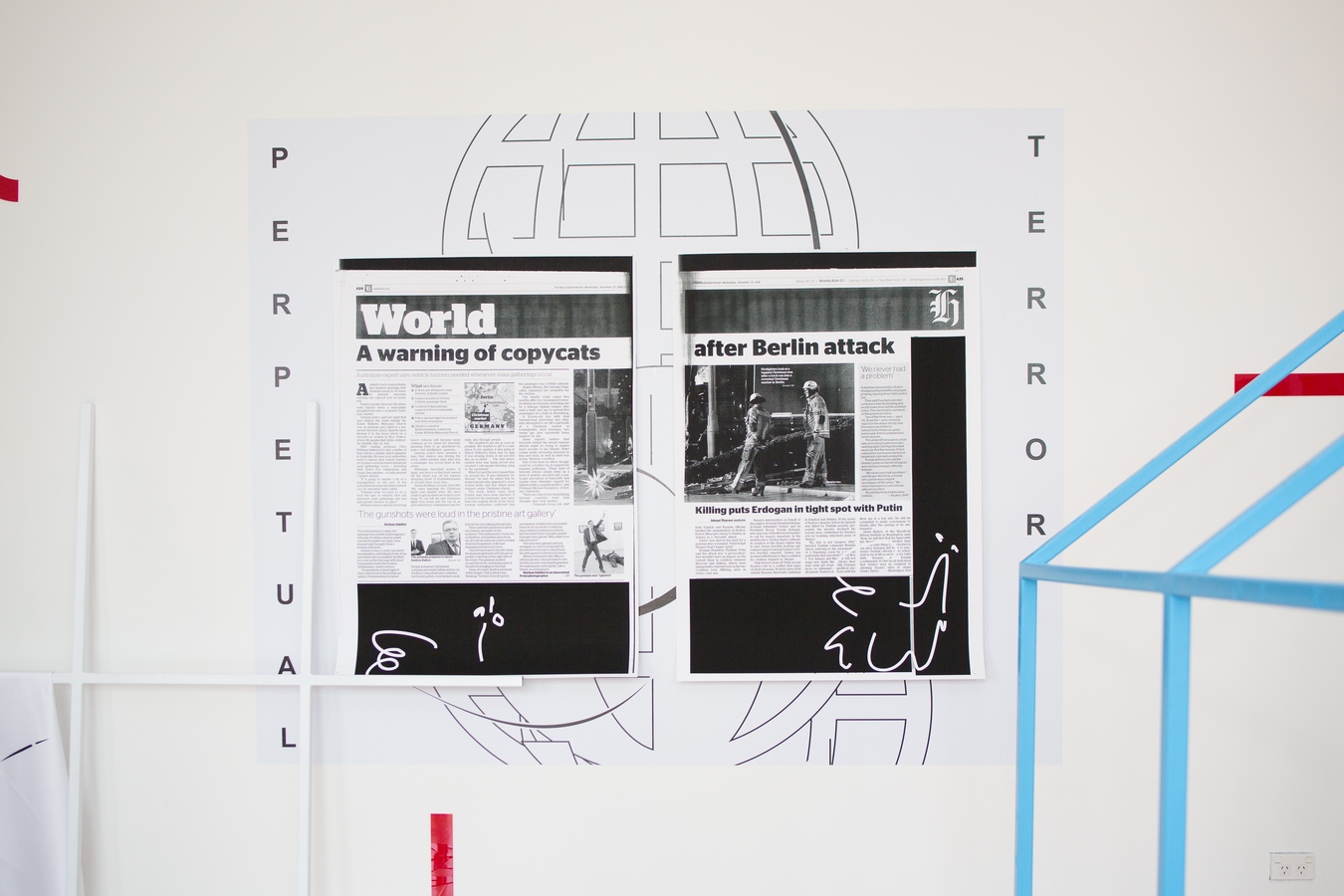 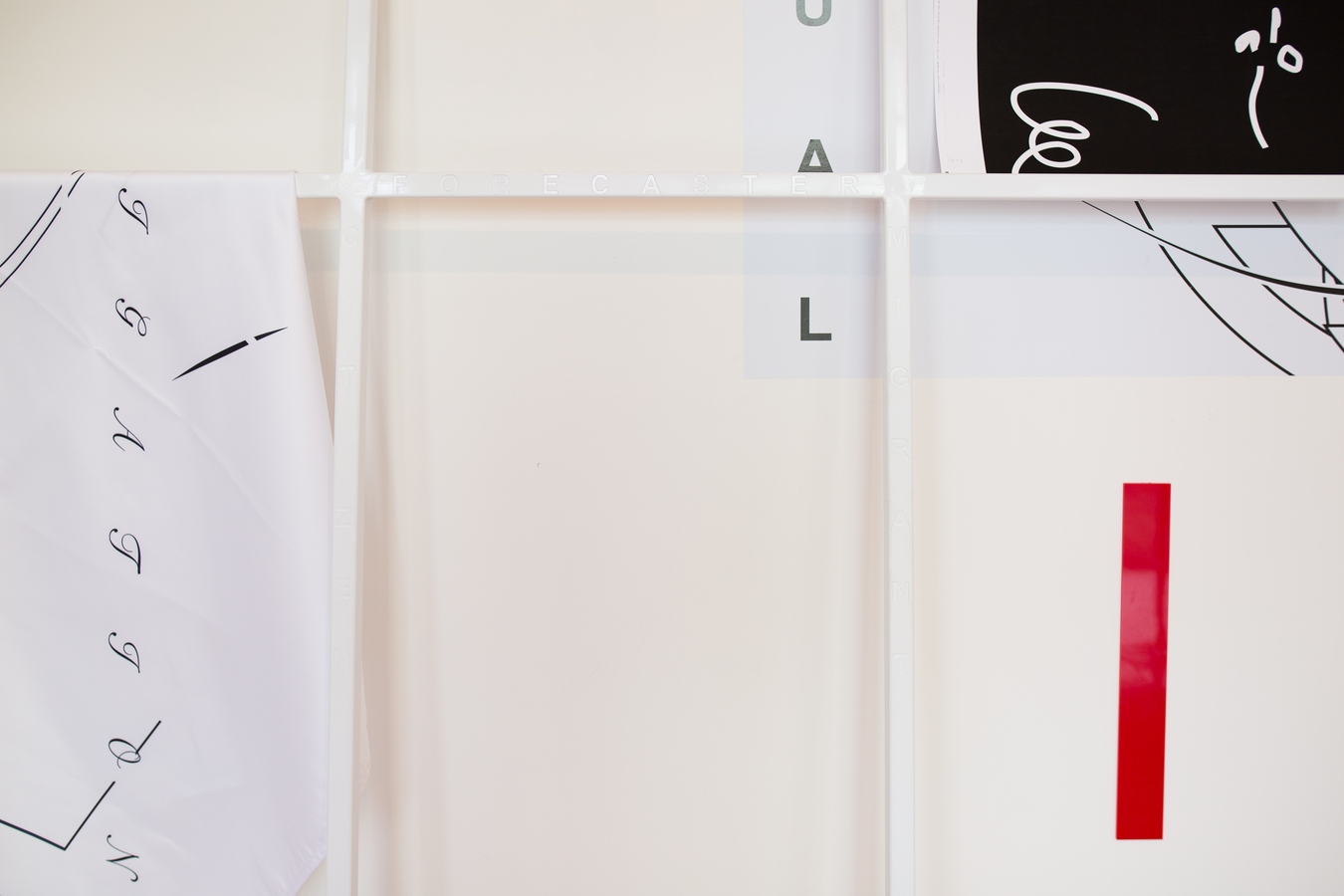 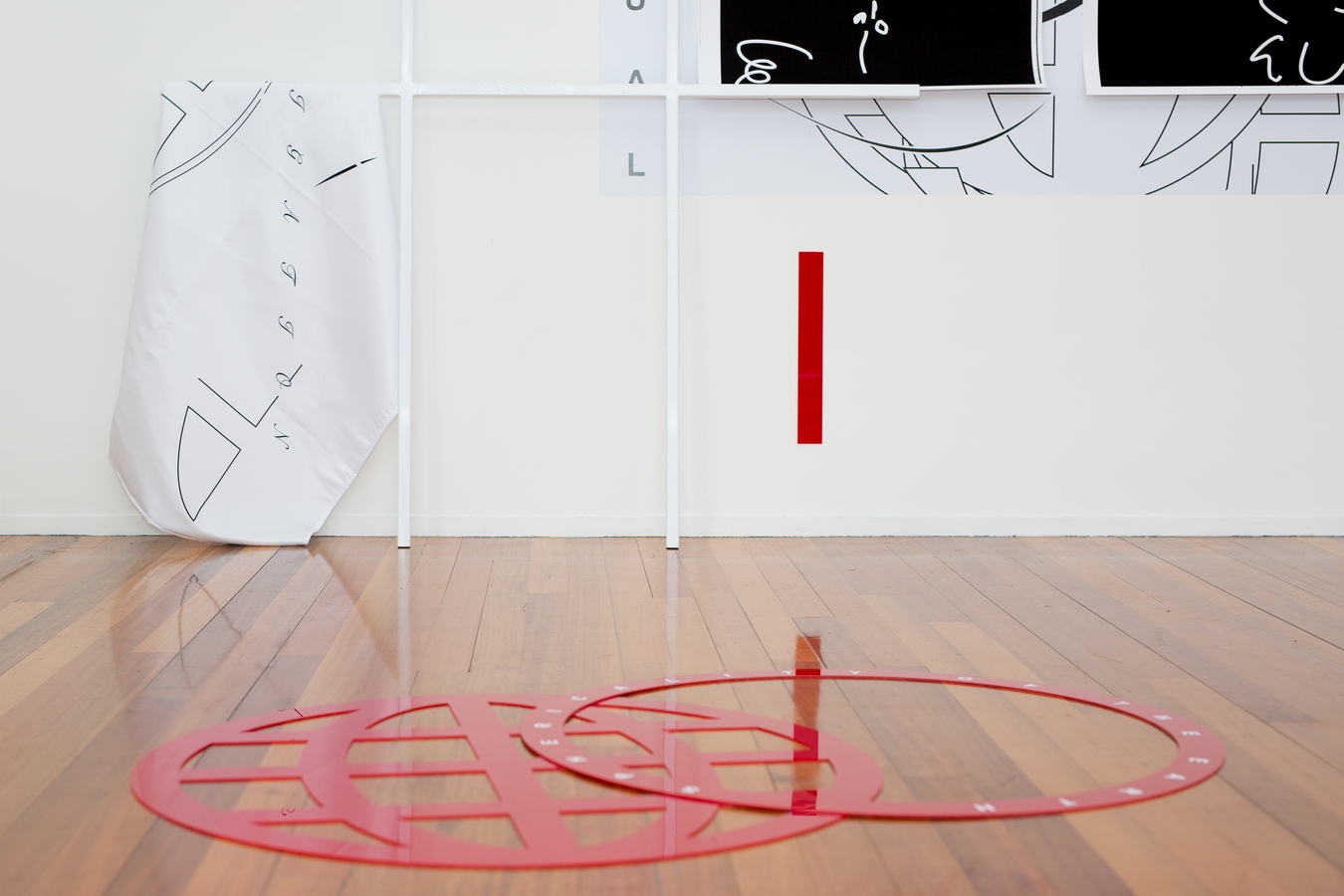 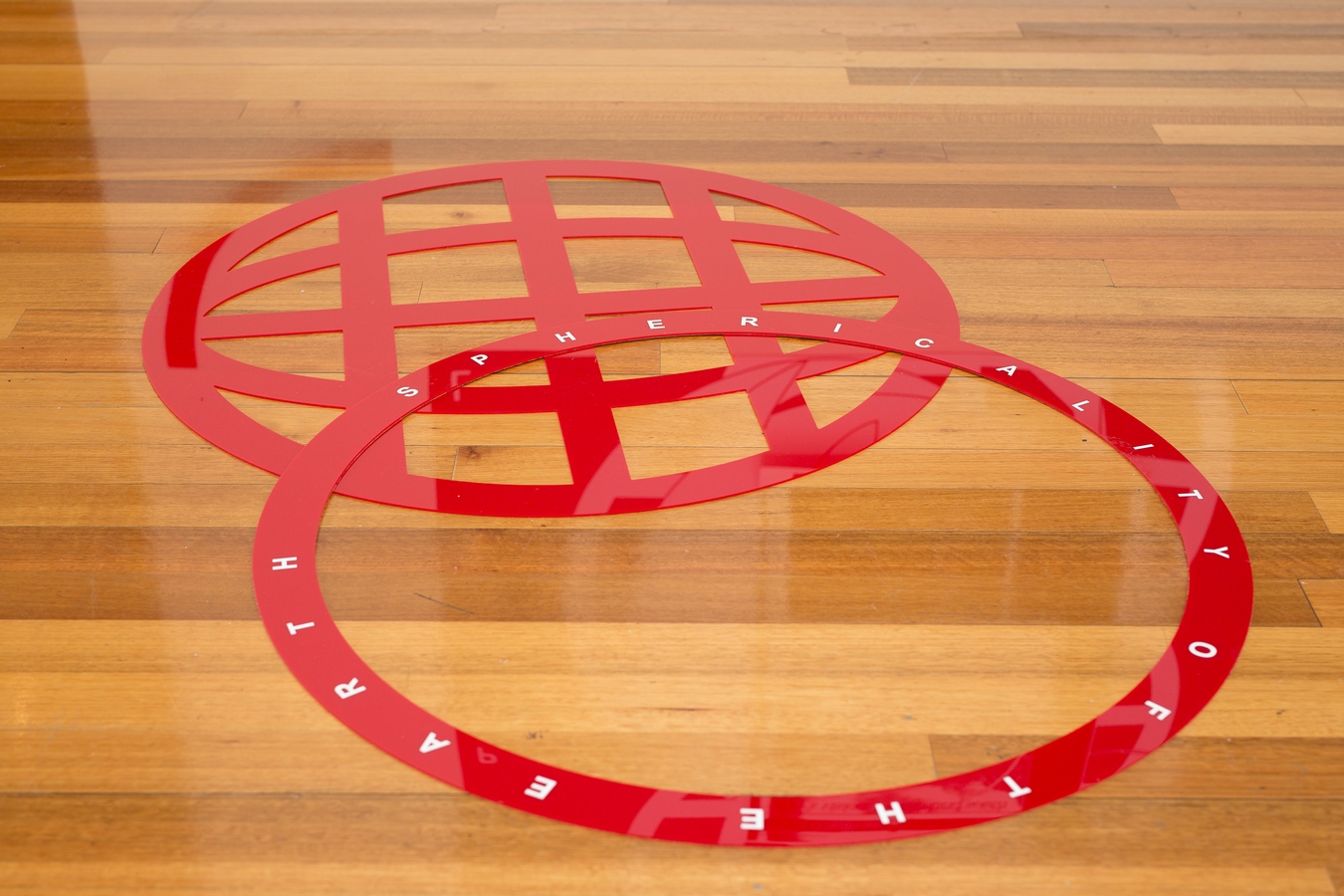 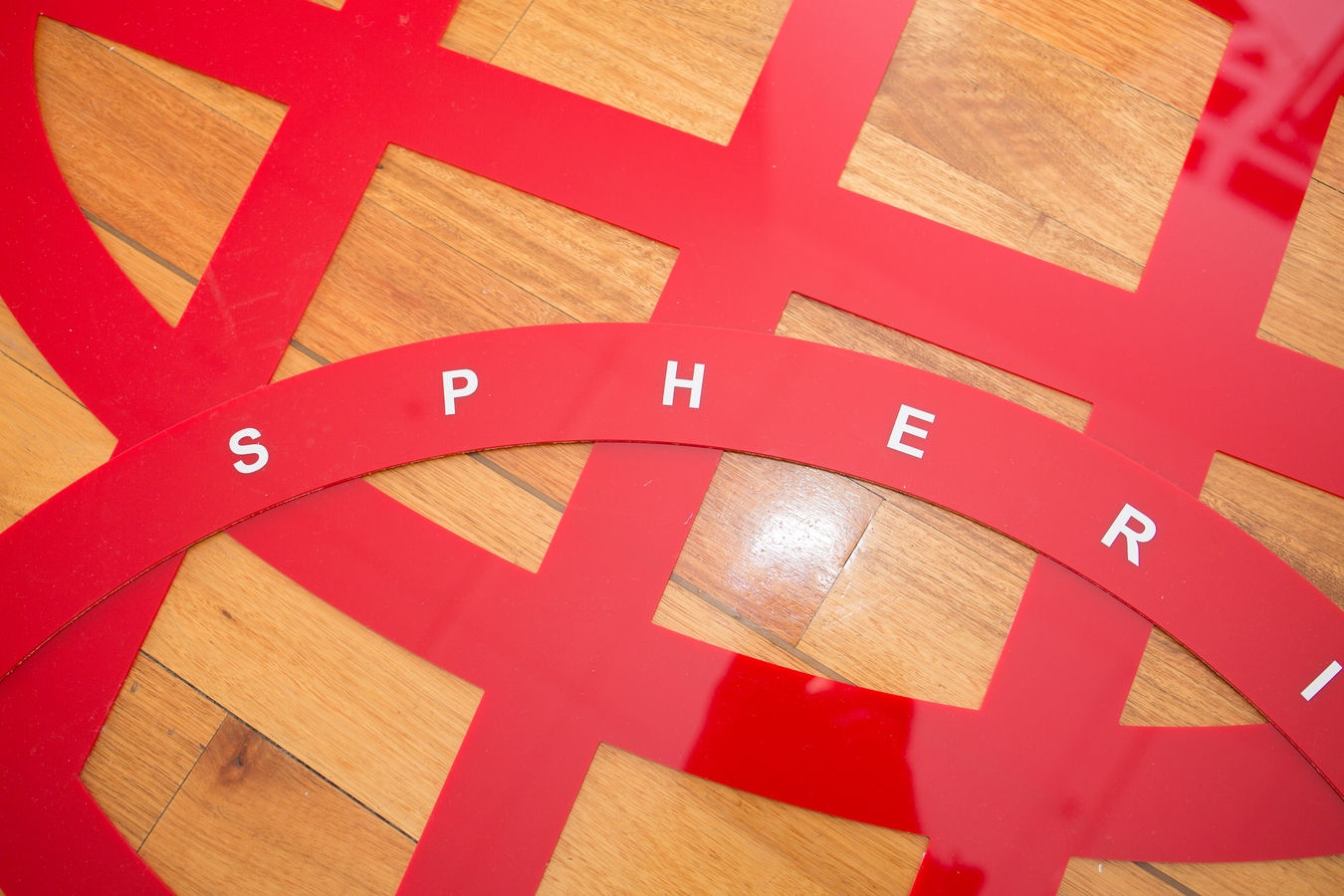 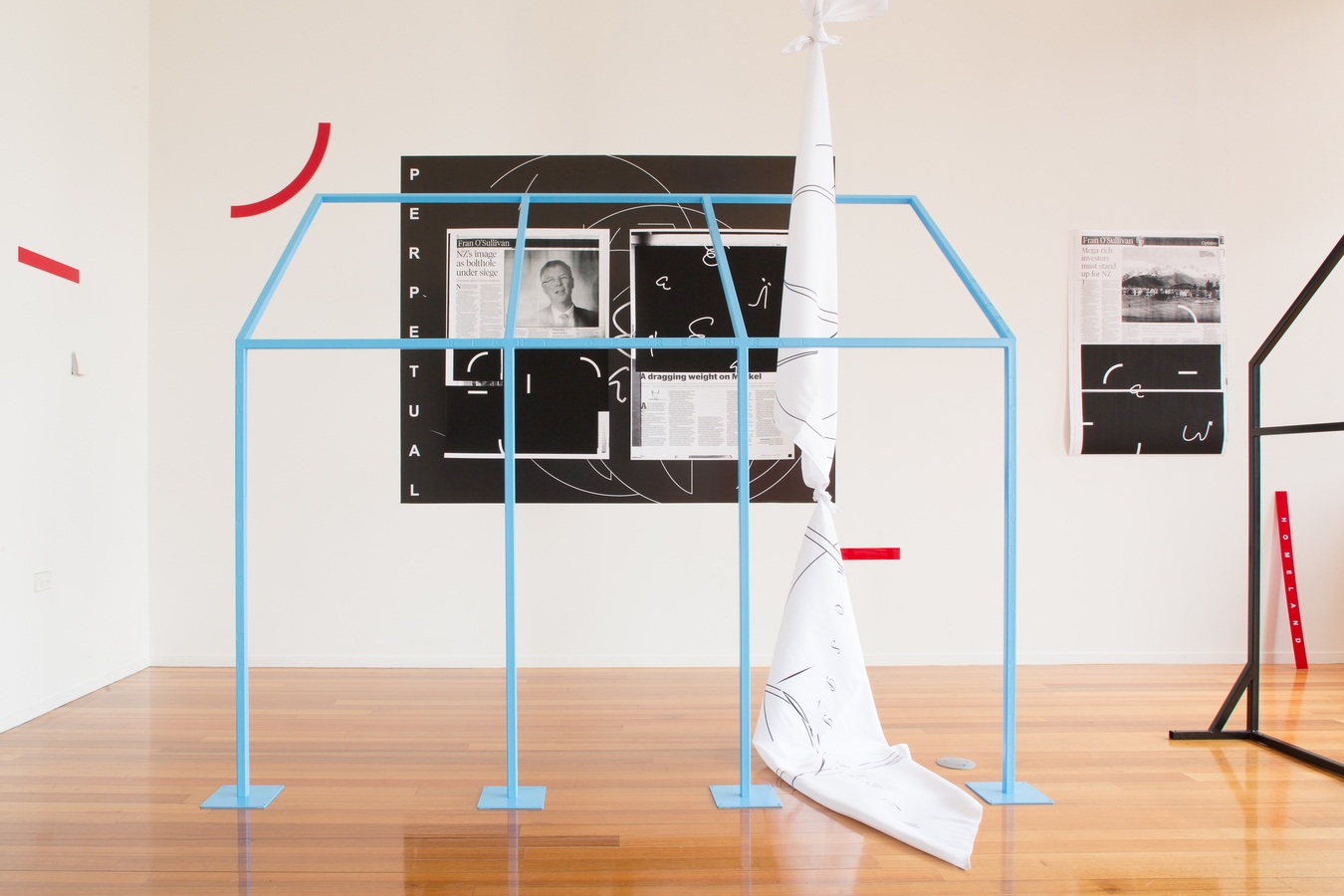 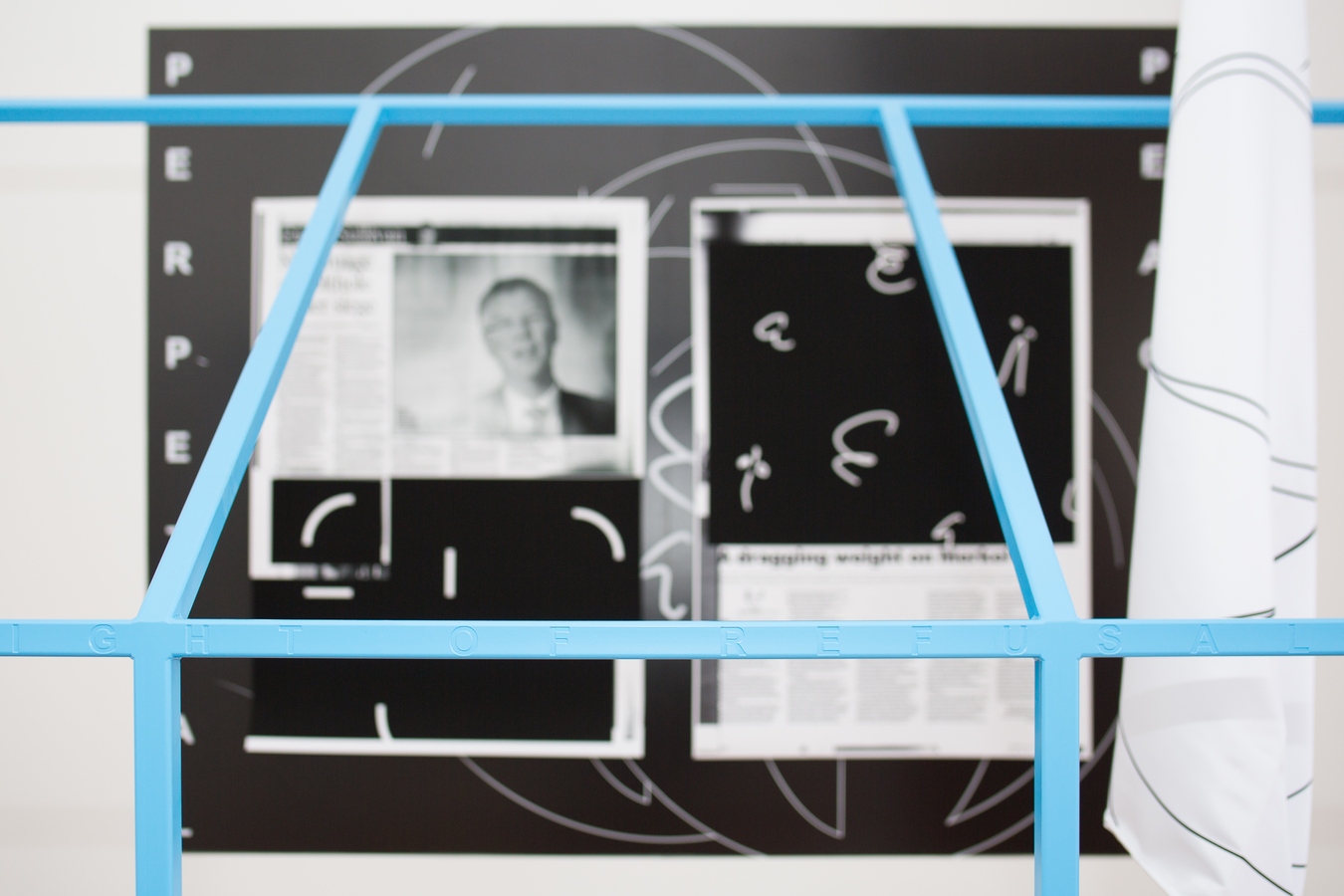 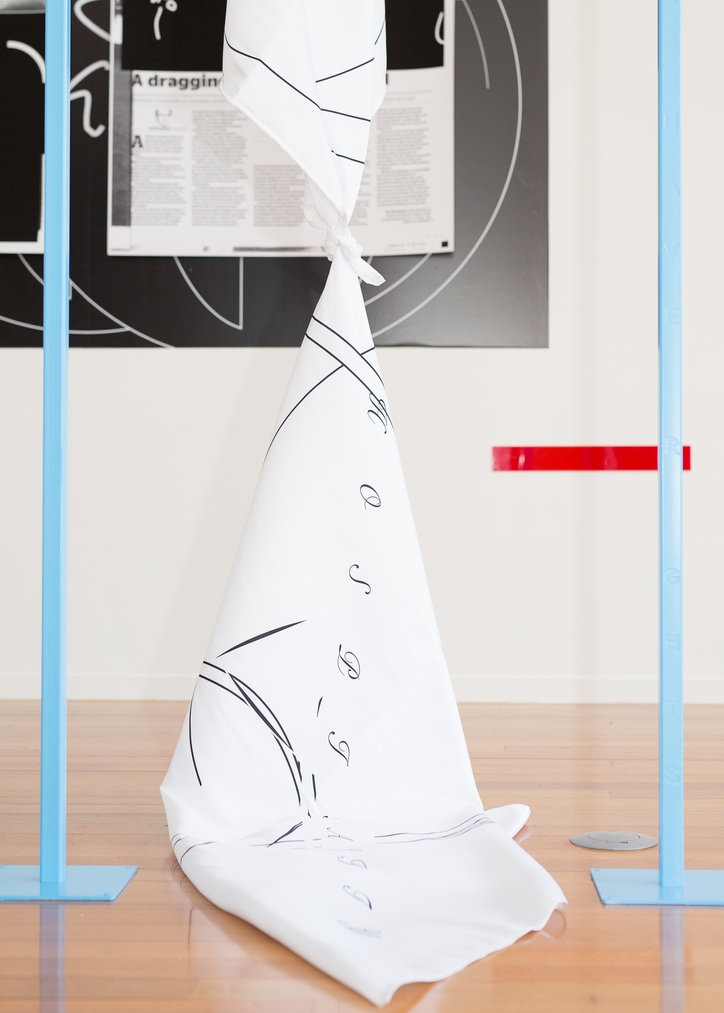 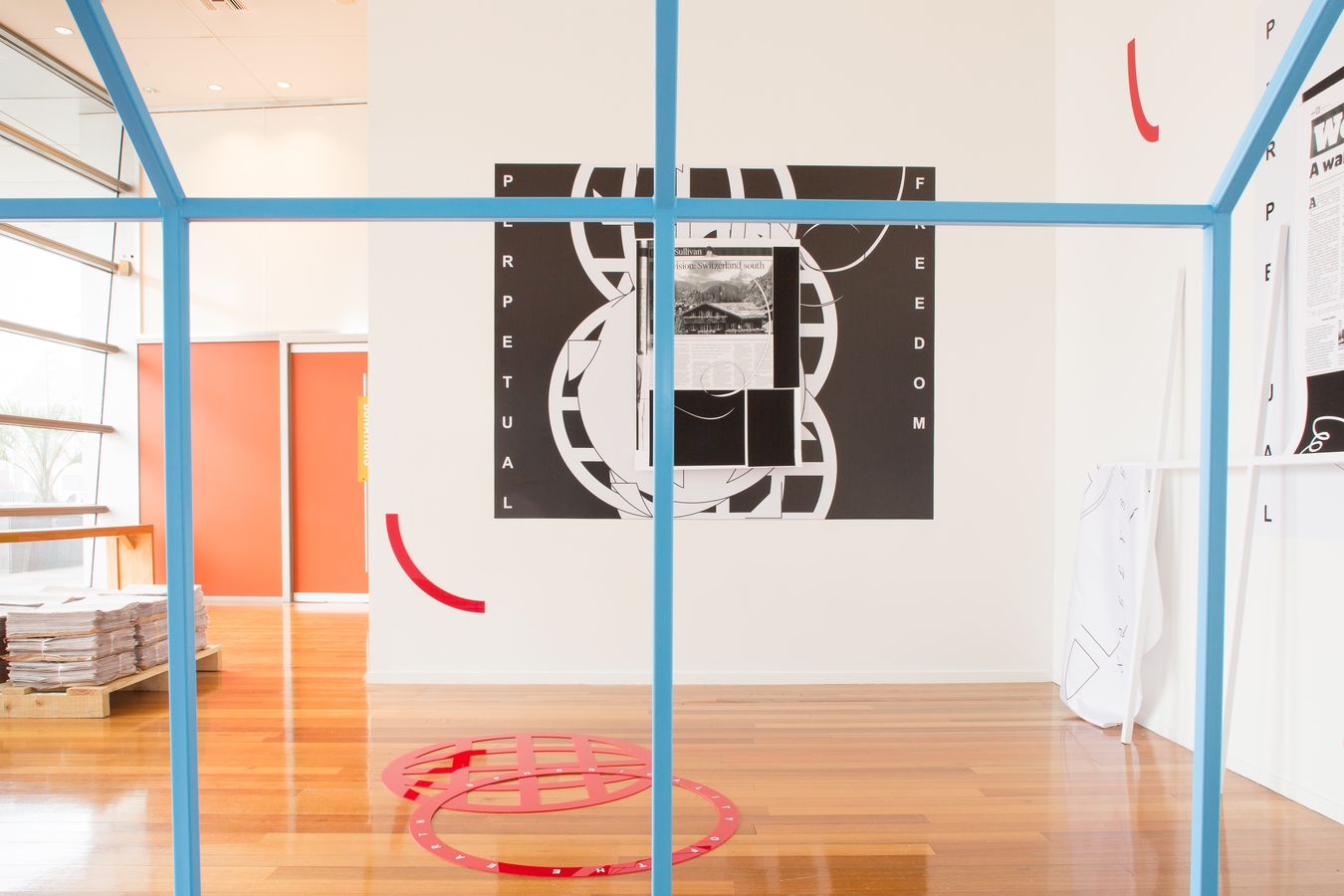 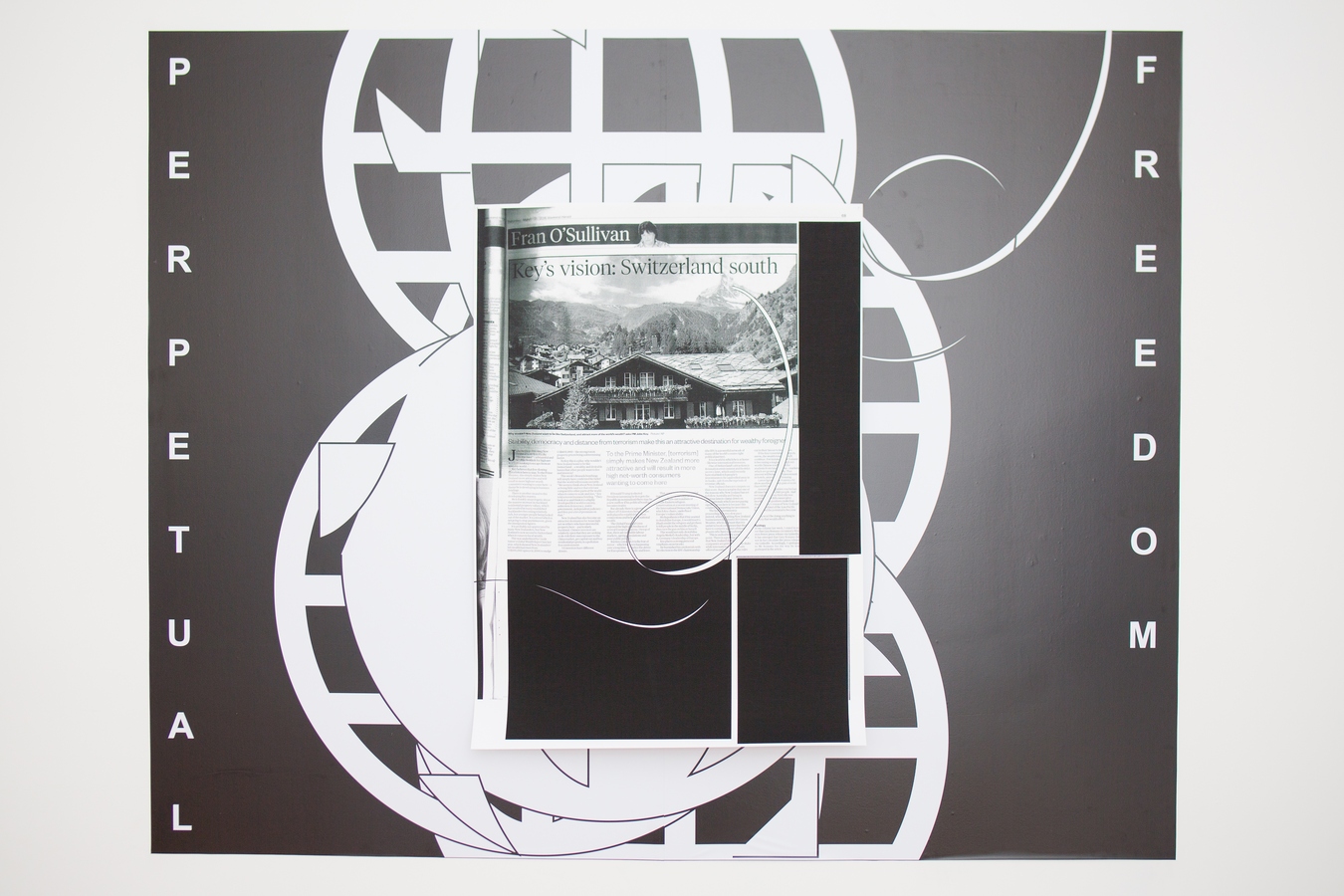 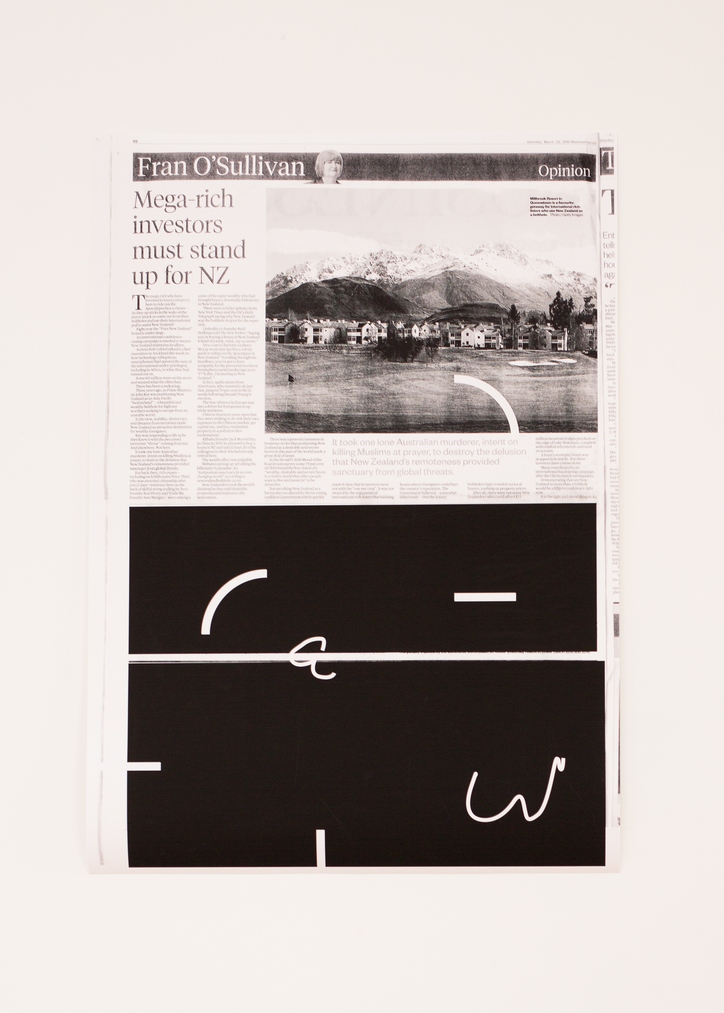 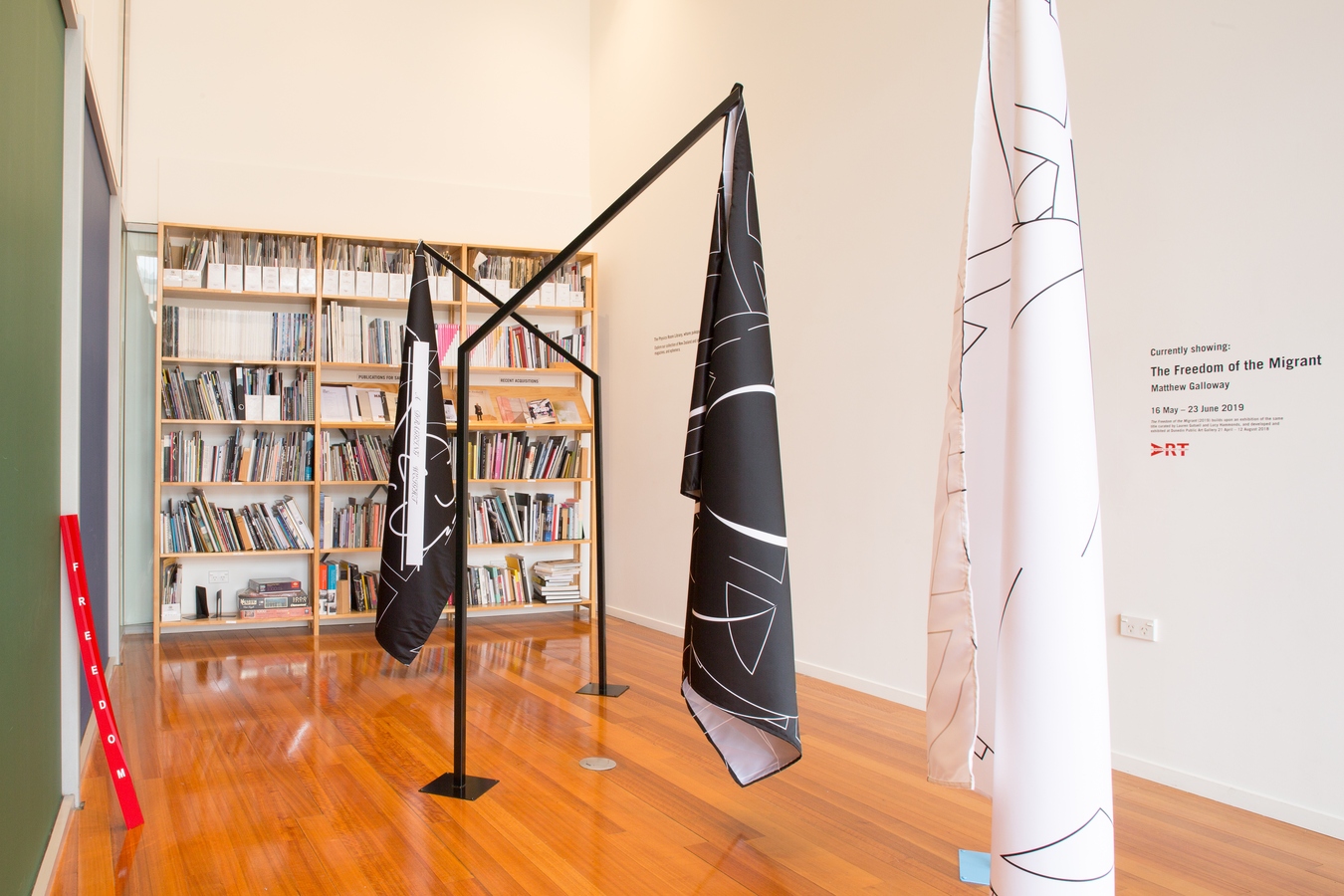 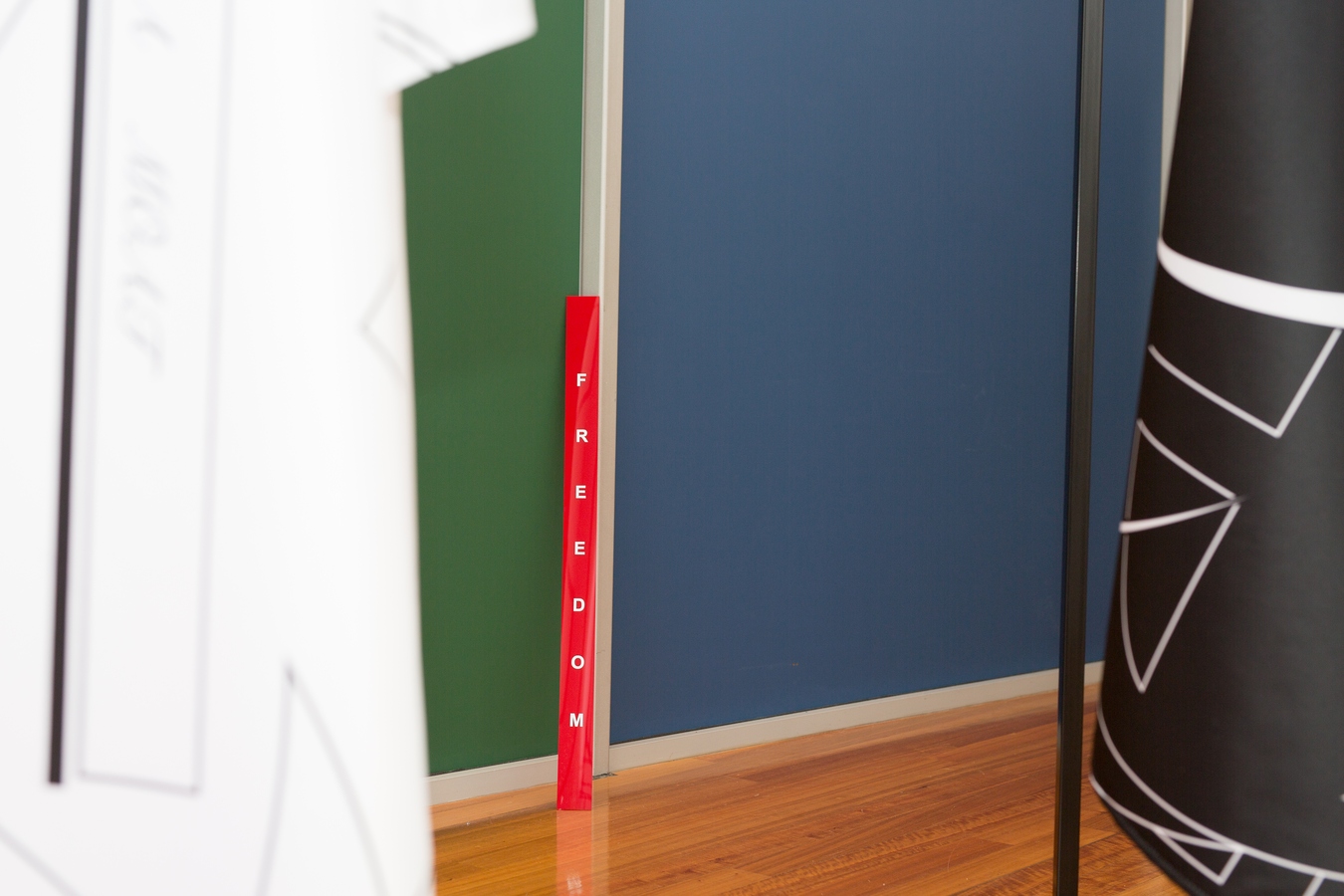 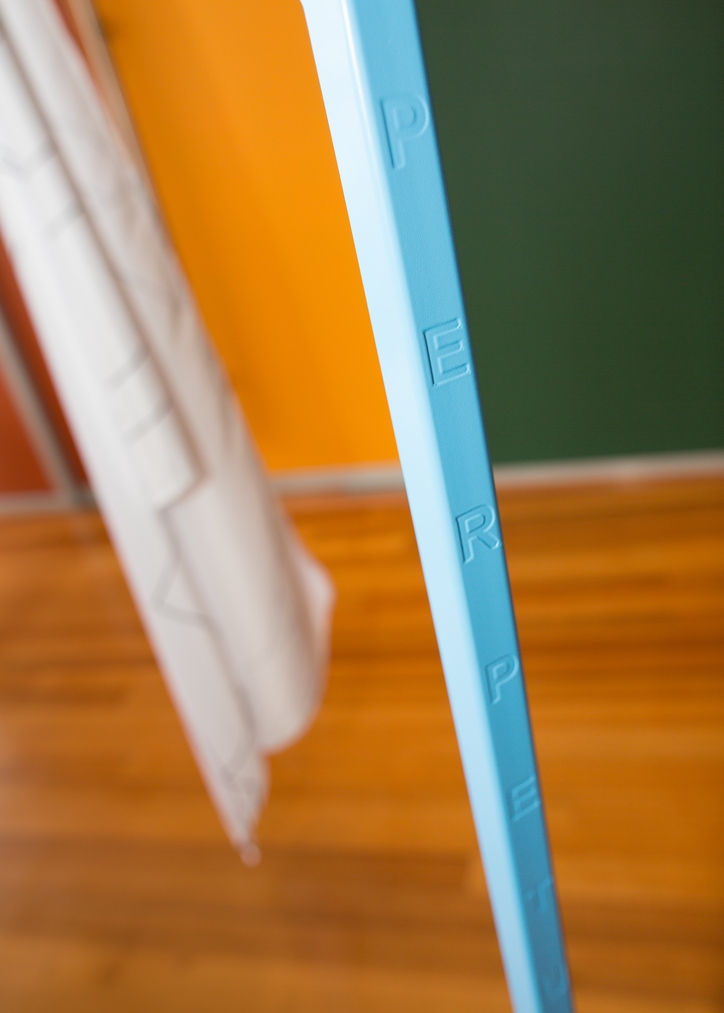 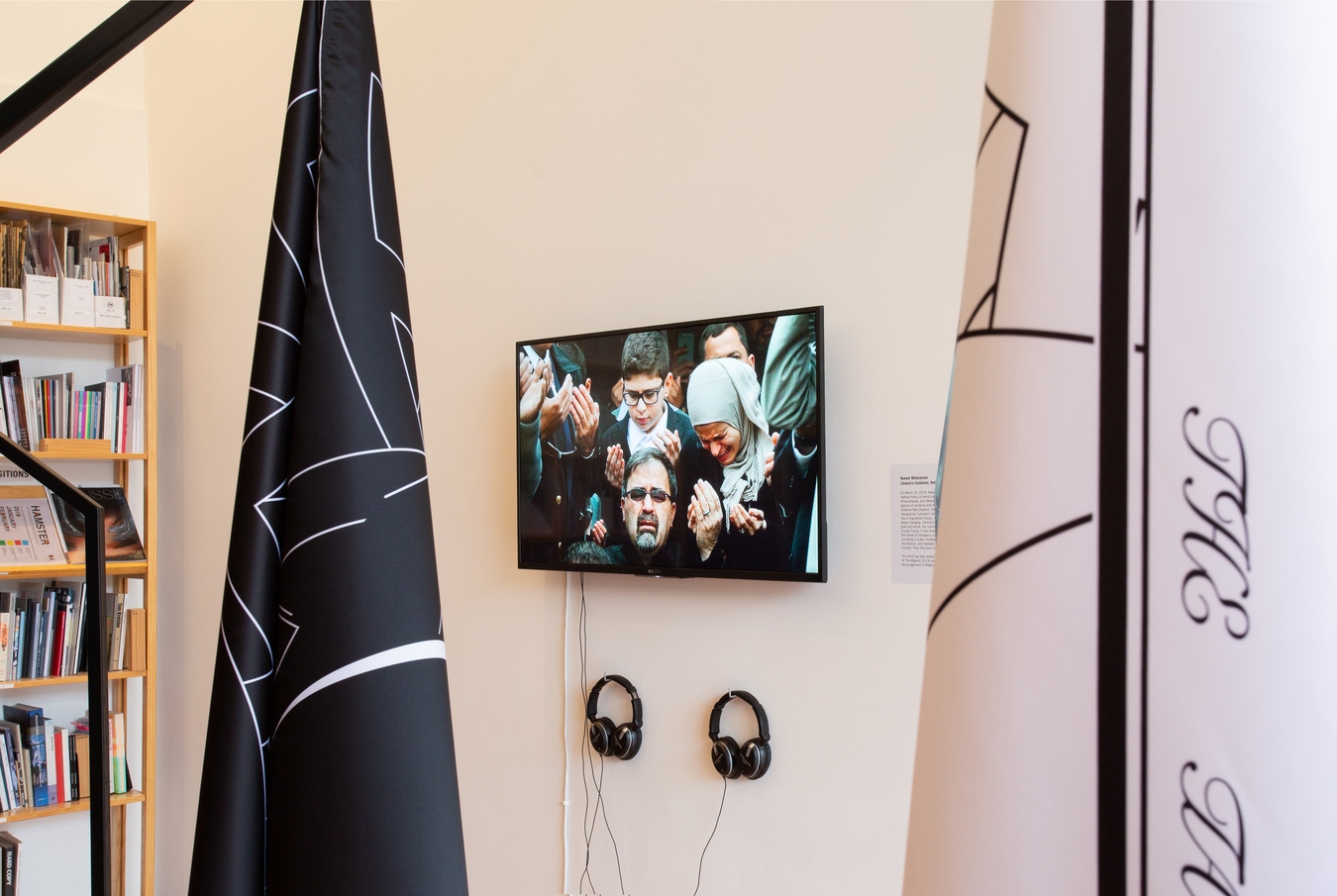 Image: Installation view of Century's Container, Naeem Mohaiemen, 2016, as part of The Freedom of the Migrant, Matthew Galloway.

The Freedom of the Migrant

In 2016, it was reported that Sir John Key presented a startling economic forecast to members of the Auckland business community. He speculated that if an Isis operative posing as a refugee during the migrant crisis carried out a terrorist attack in the heart of Europe, it would benefit New Zealand by making our country more attractive to high net-worth consumers looking to escape constant uncertainty and instability.

The report, written by NZME Head of Business Fran O’Sullivan, and published in the New Zealand Herald on 26 March 2016, questions how New Zealand politicians could position this country to take advantage of its perceived distance from current global forces, as a bolthole deep in the South Pacific.

The Freedom of the Migrant explores the central themes introduced in Key’s hypothesis, addressing the impact and legacy of dominant political narratives constructed around terrorism and refugees, and their influence on our collective perceptions of border control, freedom of movement, and national identity.

The Freedom of the Migrant (2019) builds upon an exhibition of the same title curated by Lauren Gutsell and Lucy Hammonds, and developed and exhibited at Dunedin Public Art Gallery 21 April – 12 August 2018.

The Physics Room and Matthew Galloway would like to thank Signtech for their generous support of this exhibition.

Based in Dunedin, Matthew Galloway holds a MFA (2012) from the University of Canterbury. His research-based practice is concerned with the potential for art to challenge the status-quo and uses the tools and methodologies of design to investigate issues of identity, understanding of place, and the political implications of both. In 2016, Galloway participated in ARTifariti Biennale, Tindouf, Algeria. In 2016, he received a Merit Award at the National Contemporary Art Awards for Fountain is a Copy? — a collaboration with Ella Sutherland.

We are pleased to announce the addition of Century’s Container by Naeem Mohaiemen to Matthew Galloway’s The Freedom of the Migrant. On March 16, 2019, Naeem wrote to Nathan Pohio, a friend since documenta 14 in Athens/Kassel, and offered to show this work as a gesture of solidarity with the grieving people of Aotearoa New Zealand.

The political profit of designating “outsiders” with “questionable loyalty" has a long global history—only the human target keeps changing. Century’s Container was written the morning after the election of Donald Trump. It was shown as a rapid response at the Sense of Emergency event at New York University (curator: Andrew Weiner) the week after the election, and repeated at Parliament of Bodies (curator: Paul Preciado) at Documenta 14, Athens.

Naeem Mohaiemen combines films, installations, and essays to research Third World Internationalism and World Socialism. Despite underscoring a left tendency toward misrecognition of allies, a hope for a future international left, as the only possible alternative to current silos of race and religion, is a basis for the work. He is author of Prisoners of Shothik Itihash (Kunsthalle Basel, 2014), editor of Chittagong Hill Tracts in the Blind Spot of Bangladesh Nationalism (Drishtipat, 2010), co-editor of System Error: War is a Force that Gives us Meaning (Sylvana, 2007) and is currently co-editing (w/ Eszter Szakacs) Solidarity Must be Defended (Tranzit/ Van Abbe/ Salt/ Tricontinential, 2019).

Click here to listen to Art, Not Science Episode 2
In this episode we present two artist talks, one from A Wandering Thing by Sophie Bannan and Joshua Harris-Harding and one from The Freedom of the Migrant by Matthew Galloway.

The Freedom of the Migrant Roomsheet (pdf)

From Kabul to Christchurch: The Twisted Ironies of the Terrorism Discourse Collective Perceptions: Talk with Janneth Gil and button badge making