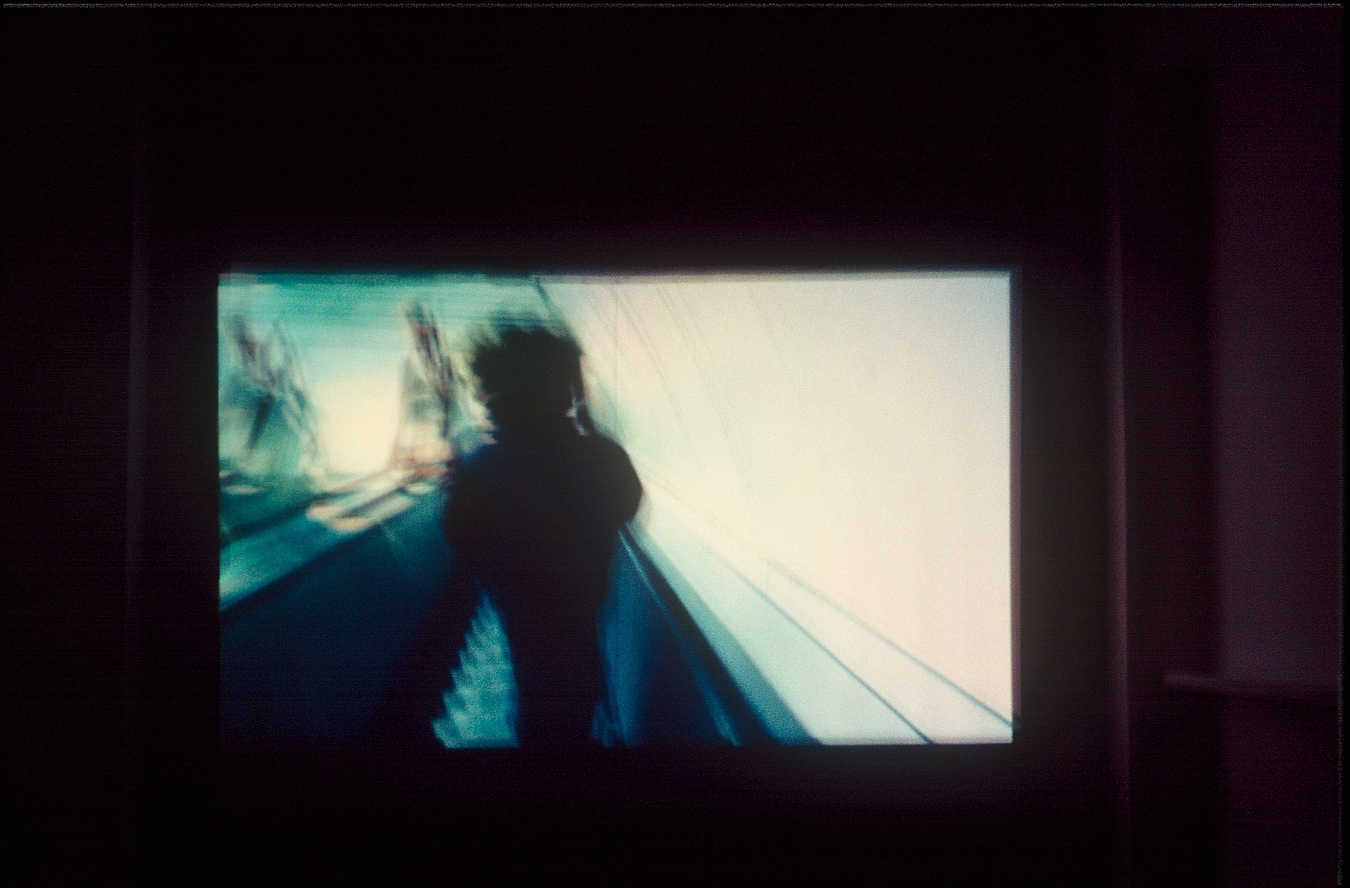 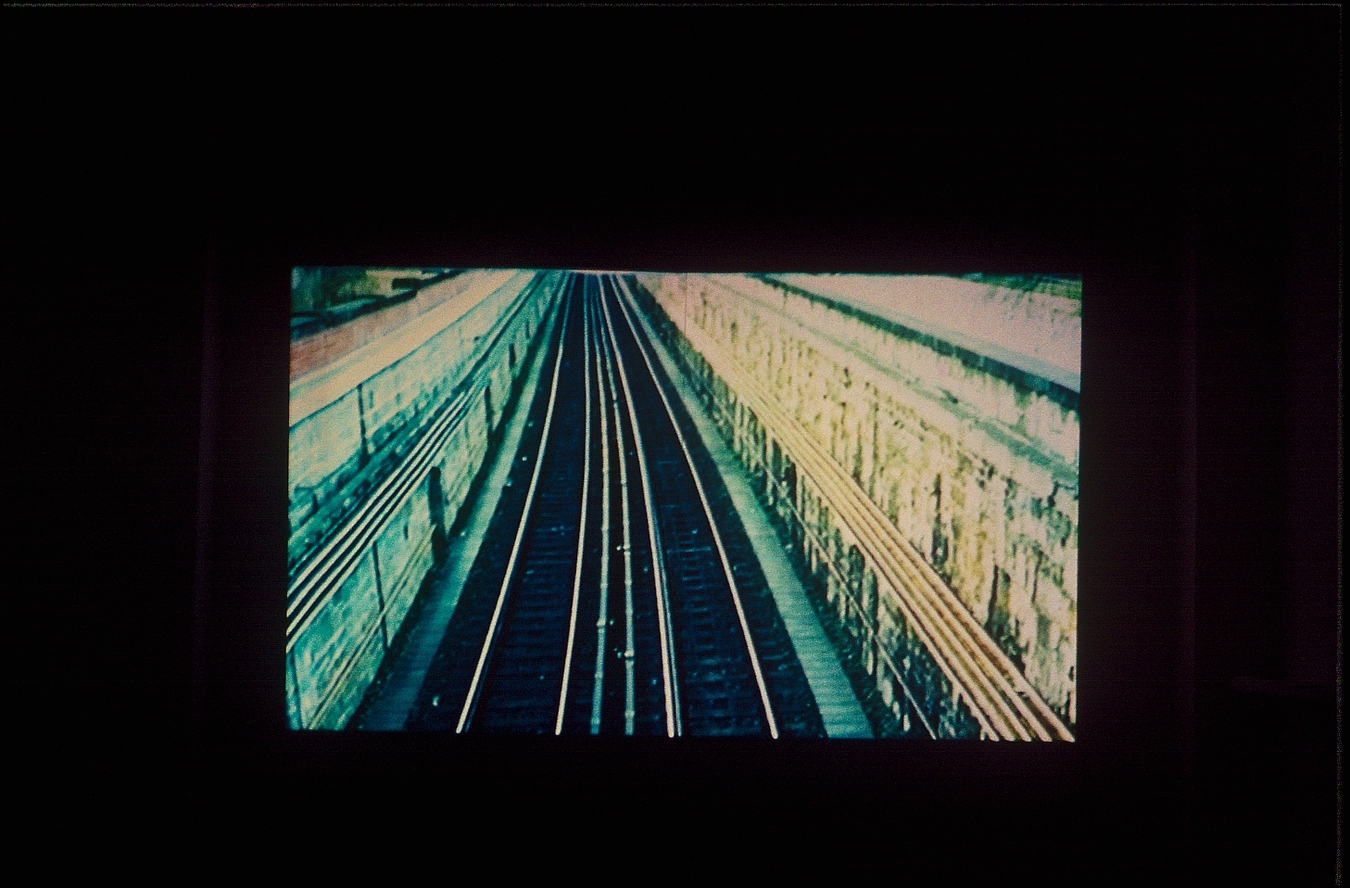 "They create nothing and cause people to wait for something"
Melissa Laing, 2000

Auckland artist Melissa Laing was one of the primary organizers behind Rezone, a series of artist's projects located in parks and recreation areas. Occupying public urban spaces throughout the city, Rezone interrogated both traditional notions of the gallery as 'white cube', and of 'art in the park', with it's array of site specific installation, performance, and multi-media works. She is currently based in the Netherlands where she is studying at postgraduate level.

Epic (2) is part of an ongoing video series by Laing which explores the state of anticipation, often placing the viewer in a situation where a fictional narrative teases them into waiting, unfilled, for a climax or resolution. Utilizing repetition of sound and images, the events in her videos appear common place and mundane - the artist ascending before us in a tube station elevator, a train passing, sequences which loop endlessly and monotonously without end, fixed in place.