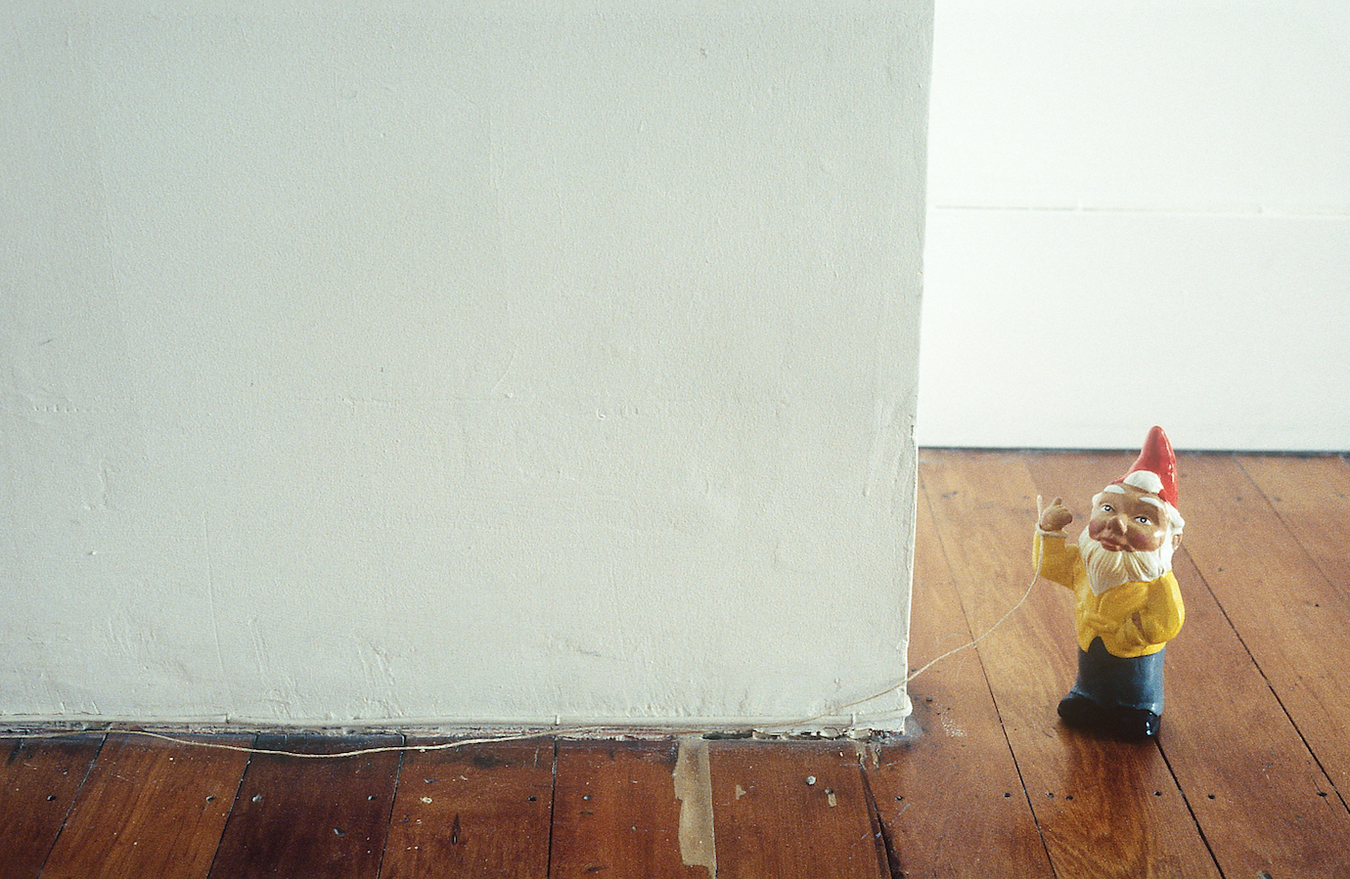 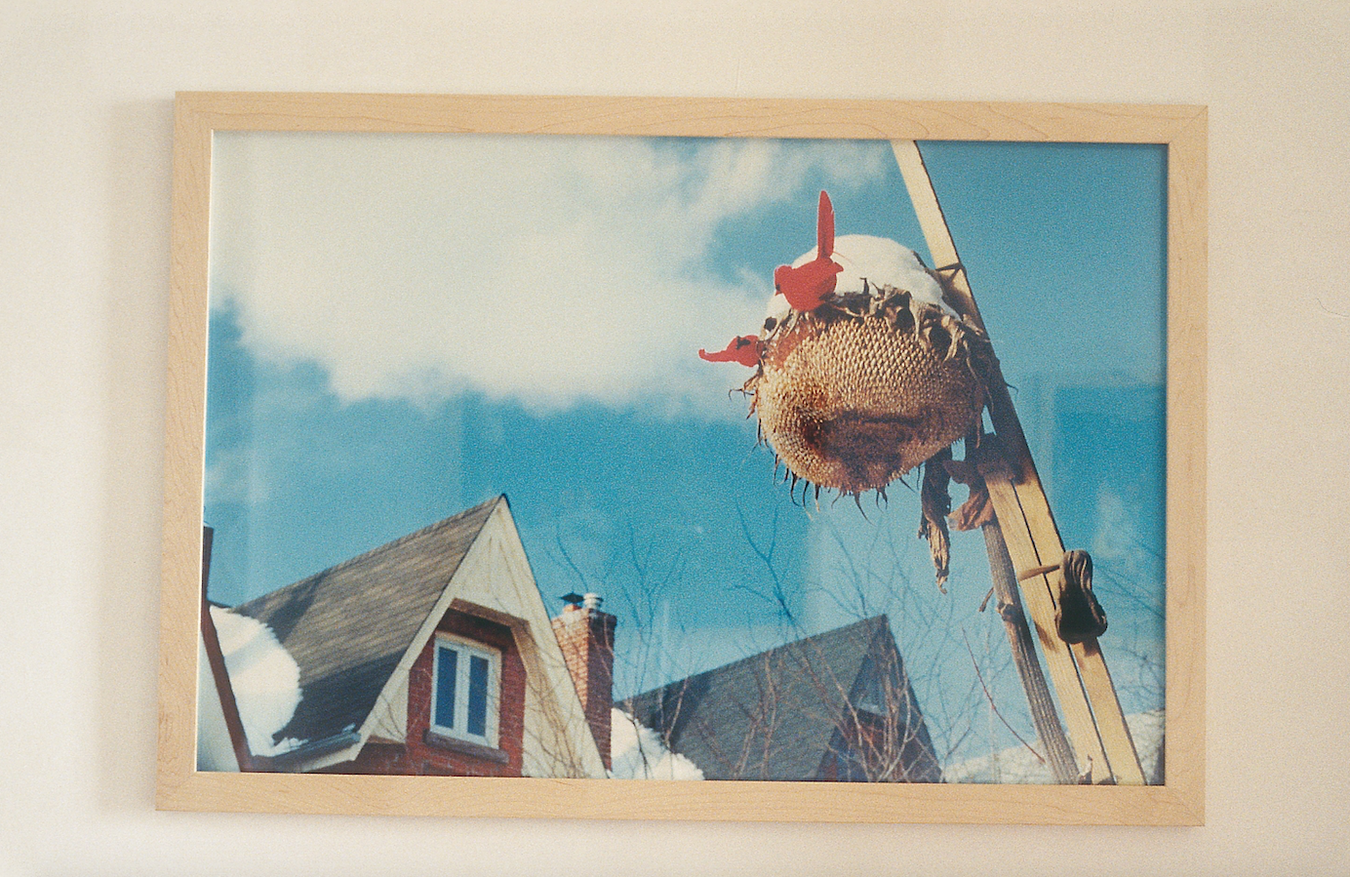 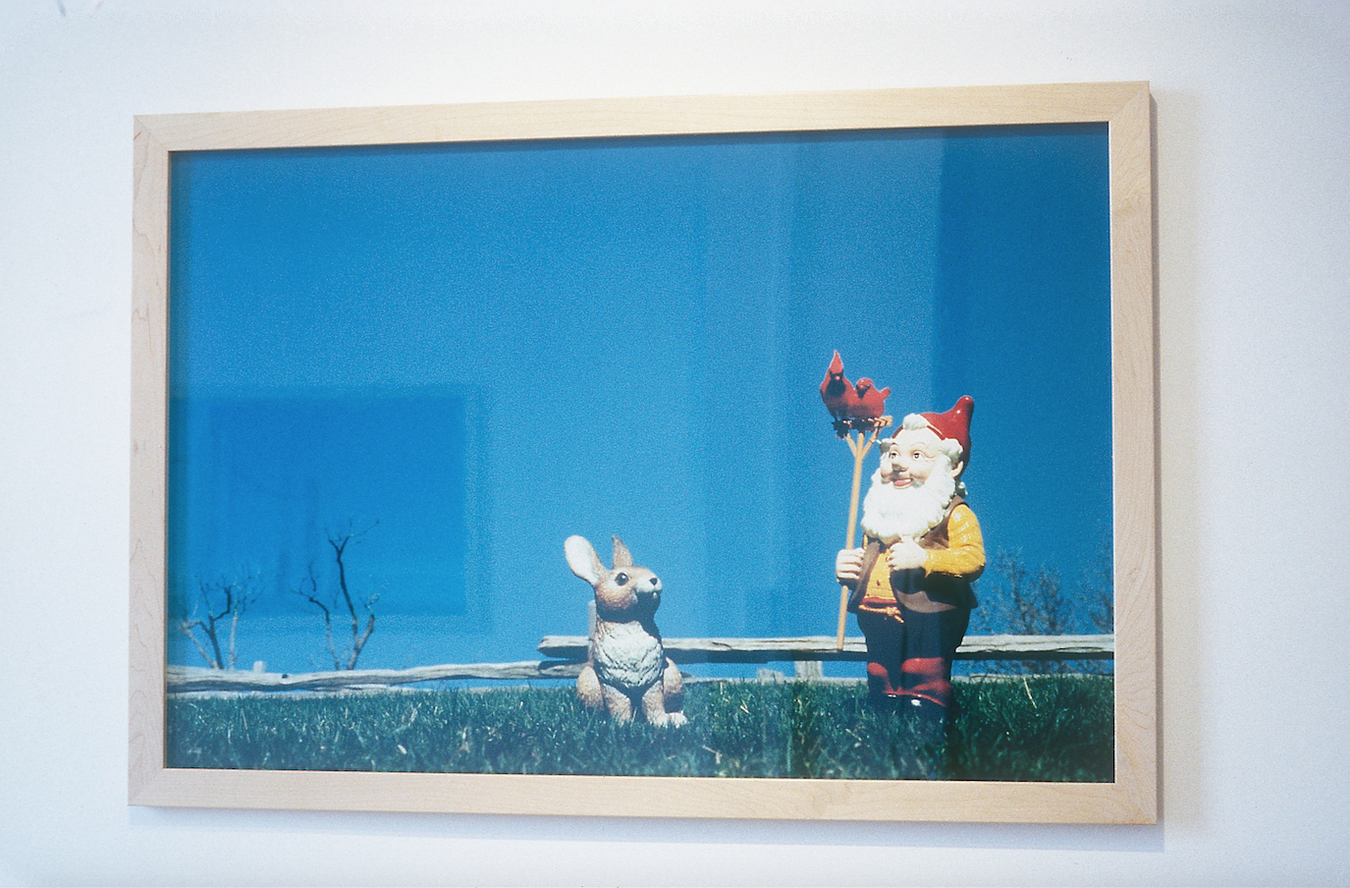 Canadian artist Mitch Robertson made his debut in Christchurch at The Physics Room and High Street Project as part of a tour that also included shows in Auckland and Melbourne. Robertson explores society's fascination with fame in a number of projects, often placing himself in the role of either the star or the star struck.

In Red Bird Paparazzi, the artist presents a series of photographs which depict society's fascination with an imaginary world where convenience replaces reality and everything is immaculately presented. Referencing common advertisements for tropical countries, fast food chains and scenic calendars, these postcard friendly images of red birds in nature appear deceptively perfect. The series draws a parallel between bird watching and celebrity spotting and merges the opposing roles of 'movie director' and 'paparazzi', acknowledging the importance of both in the creation of stars.

The Physics Room would like to thank Air New Zealand for helping to make Mitch Robertson's visit to New Zealand possible.