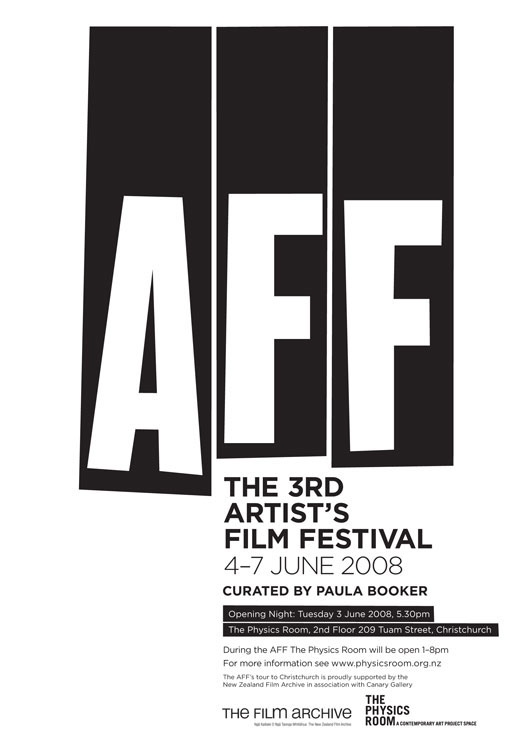 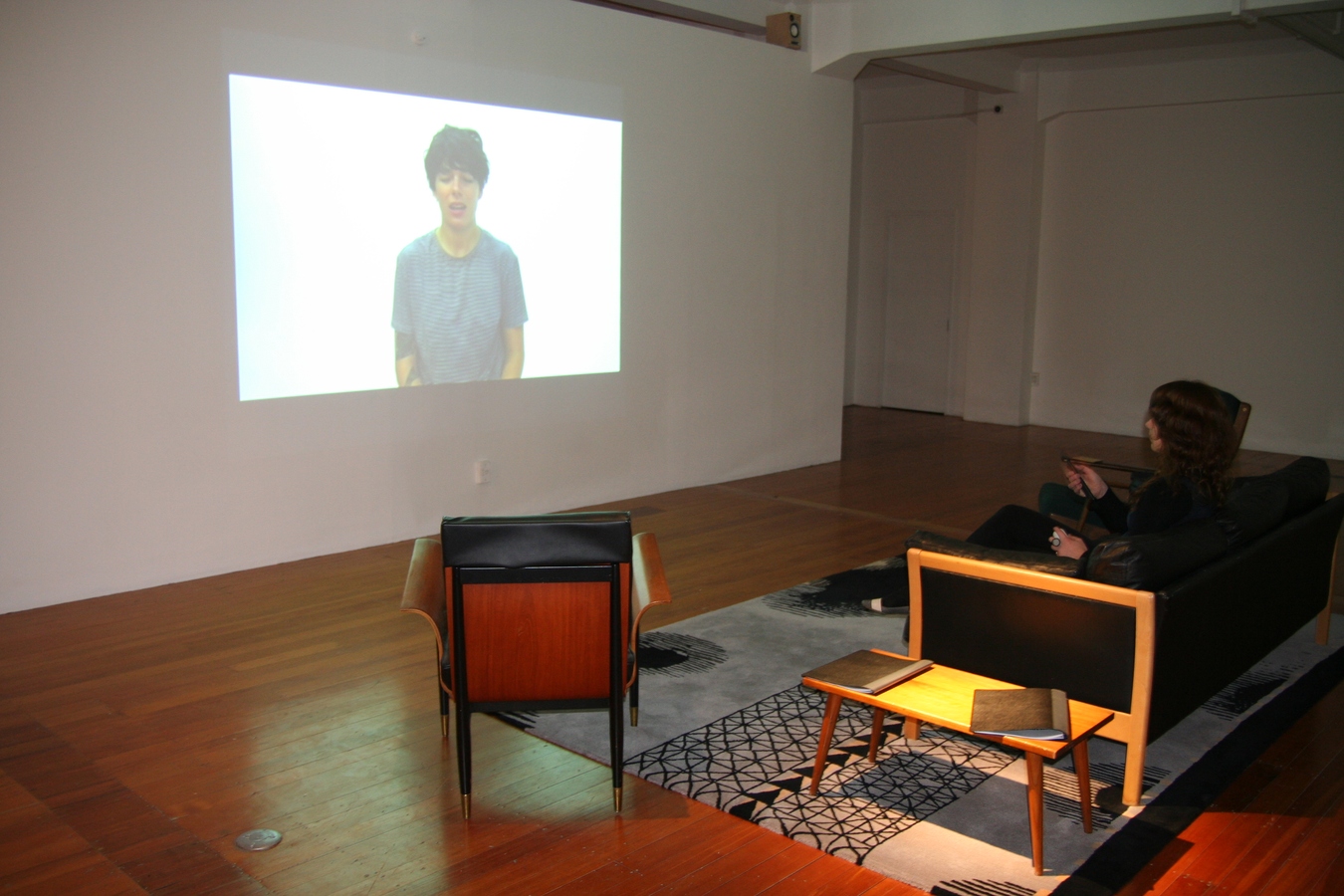 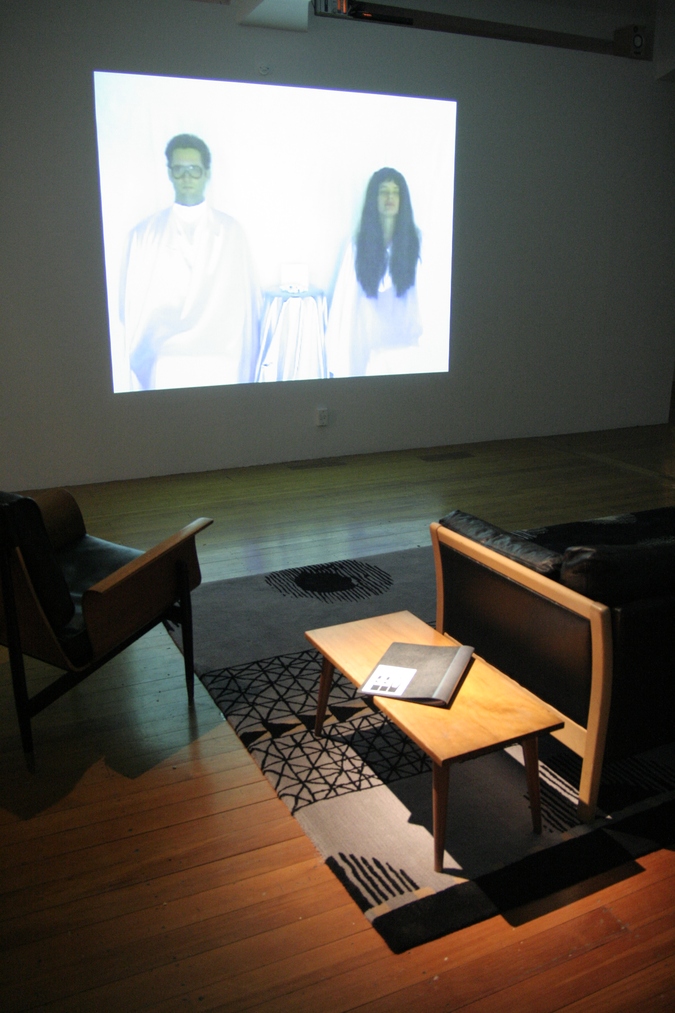 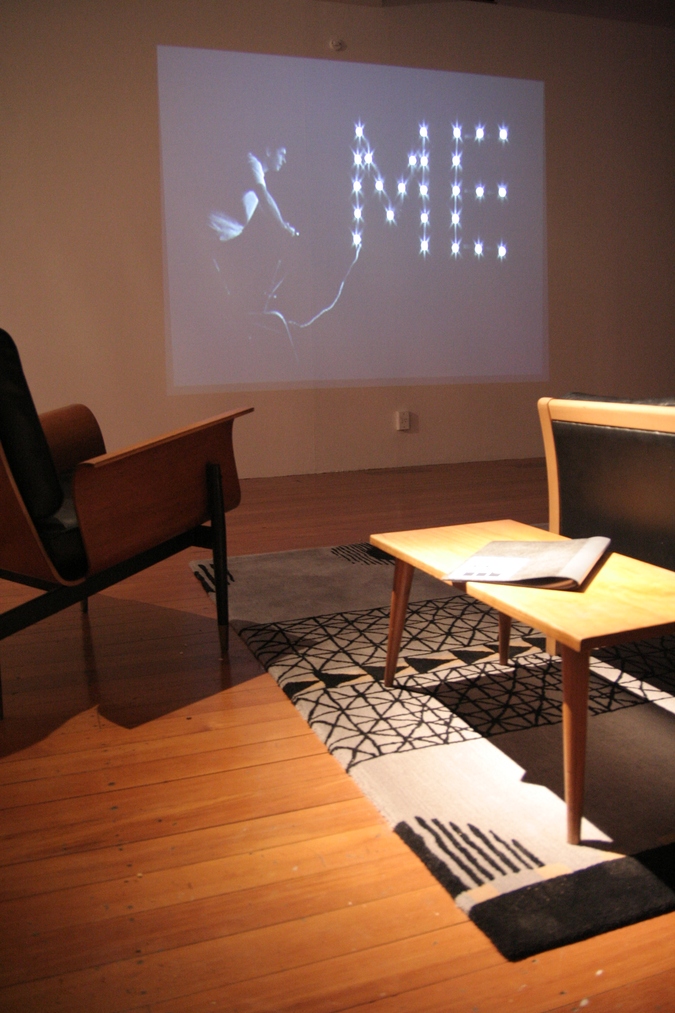 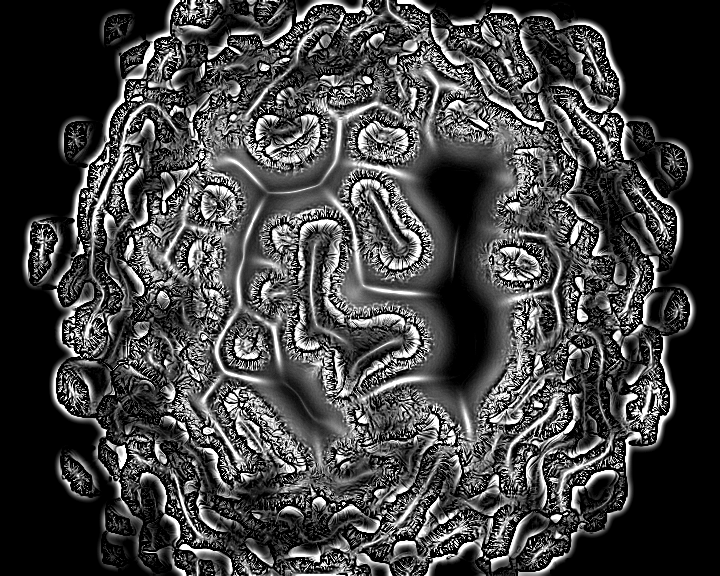 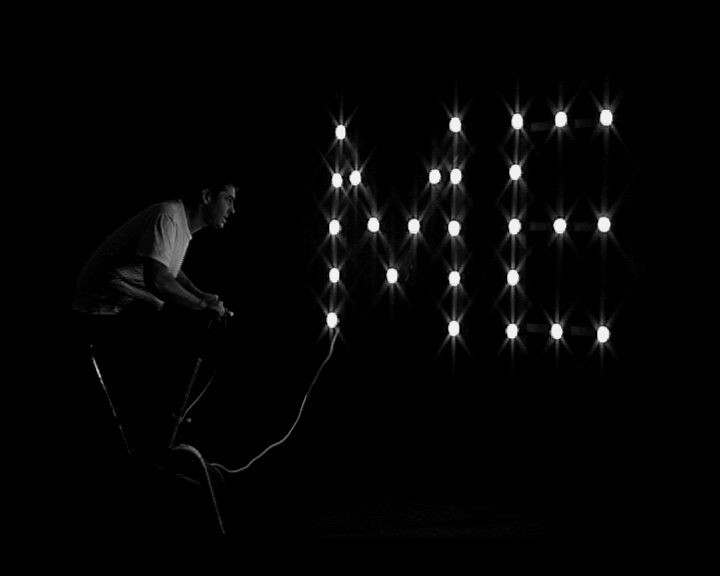 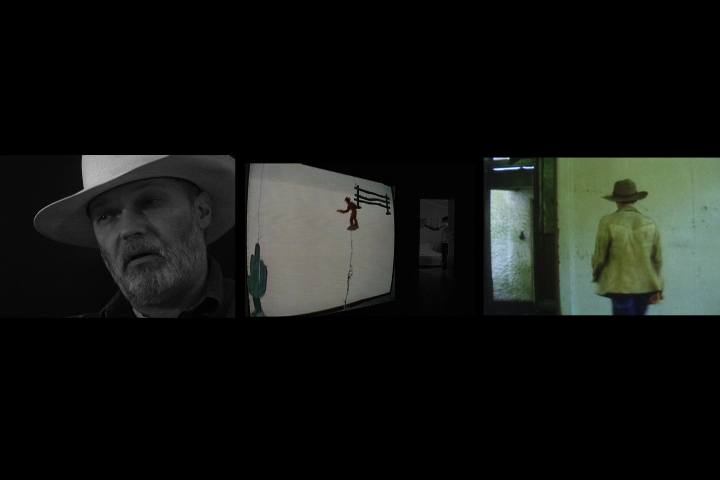 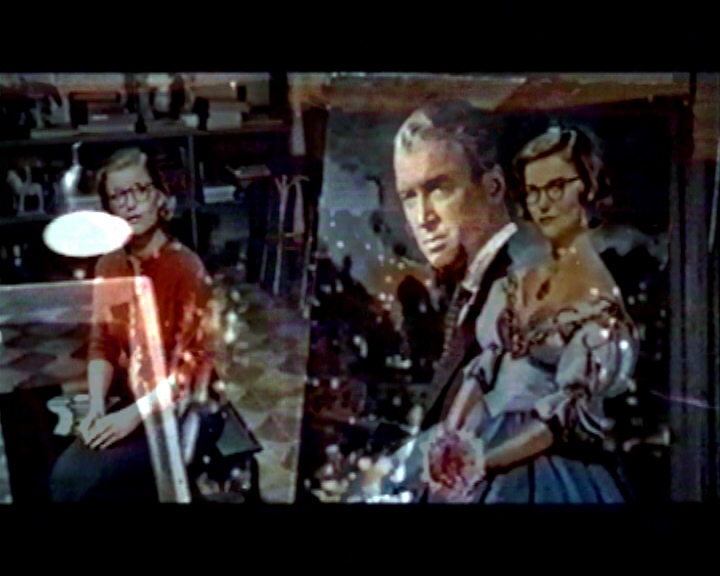 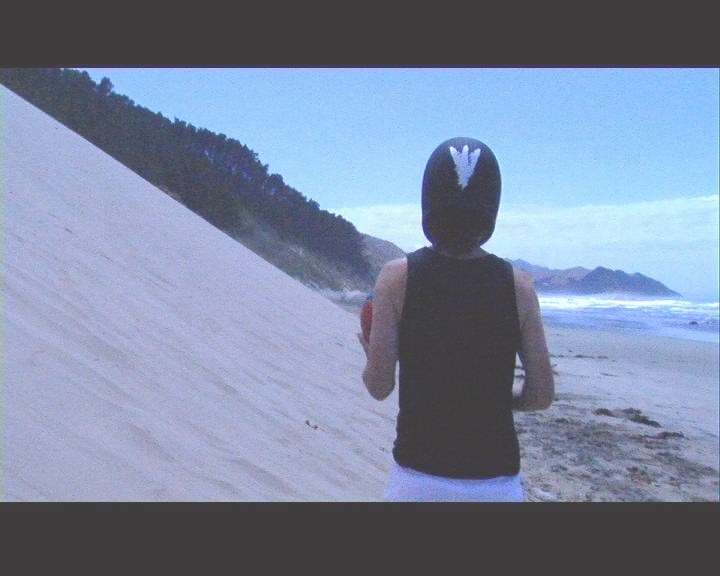 As all film festivals should be, the Artist’s Film Festival (AFF) is sprawling and diverse. Following its successful run at The New Zealand Film Archive in Wellington earlier this year, the 3rd AFF is due to arrive at The Physics Room from Tuesday 3 June for a week of self navigated screenings. Curated by Paula Booker, the AFF continues to reflect the project’s genesis as an artists' initiative and as such remains both artist and audience focused.

Employing the socially enmeshed networks of local producers up and down the country, Booker encouraged artists to suggest specific video works for inclusion in the festival. Interested in foregrounding the voice of artists through their chosen works, Booker’s open approach keeps the conversations between the works fresh while enfranchising the AFF’s audience and their navigation of the collected works within a relaxed lounge-style environment.

In keeping with the tradition of the matinee session The Physics Room will open at 1pm and stay open until 8pm to accommodate festival goers within the stylishly furnished main gallery.

The AFF’s tour to Christchurch is proudly supported by the New Zealand Film Archive in association with Canary Gallery, Mr Mod and Dilana Rugs.