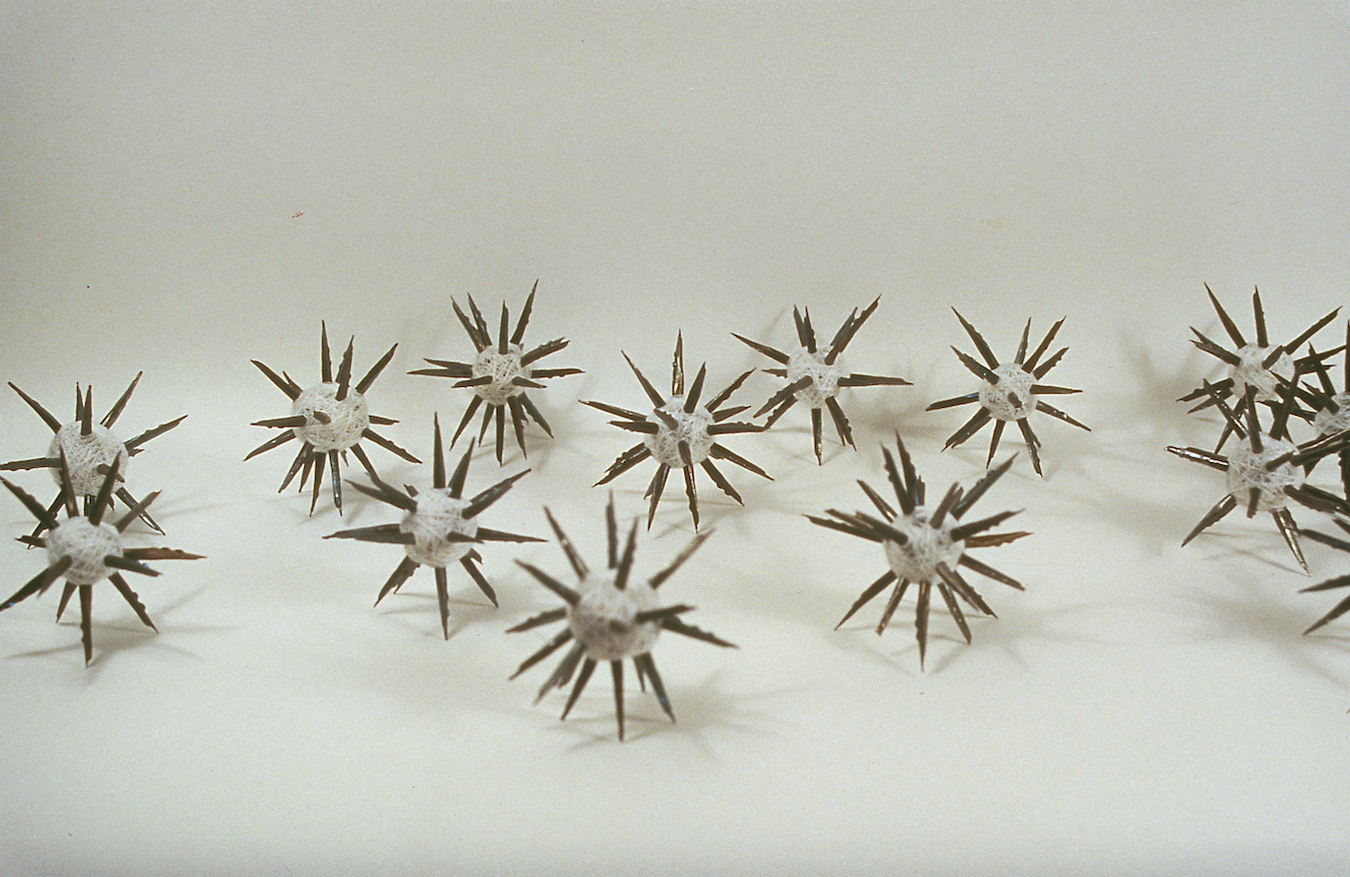 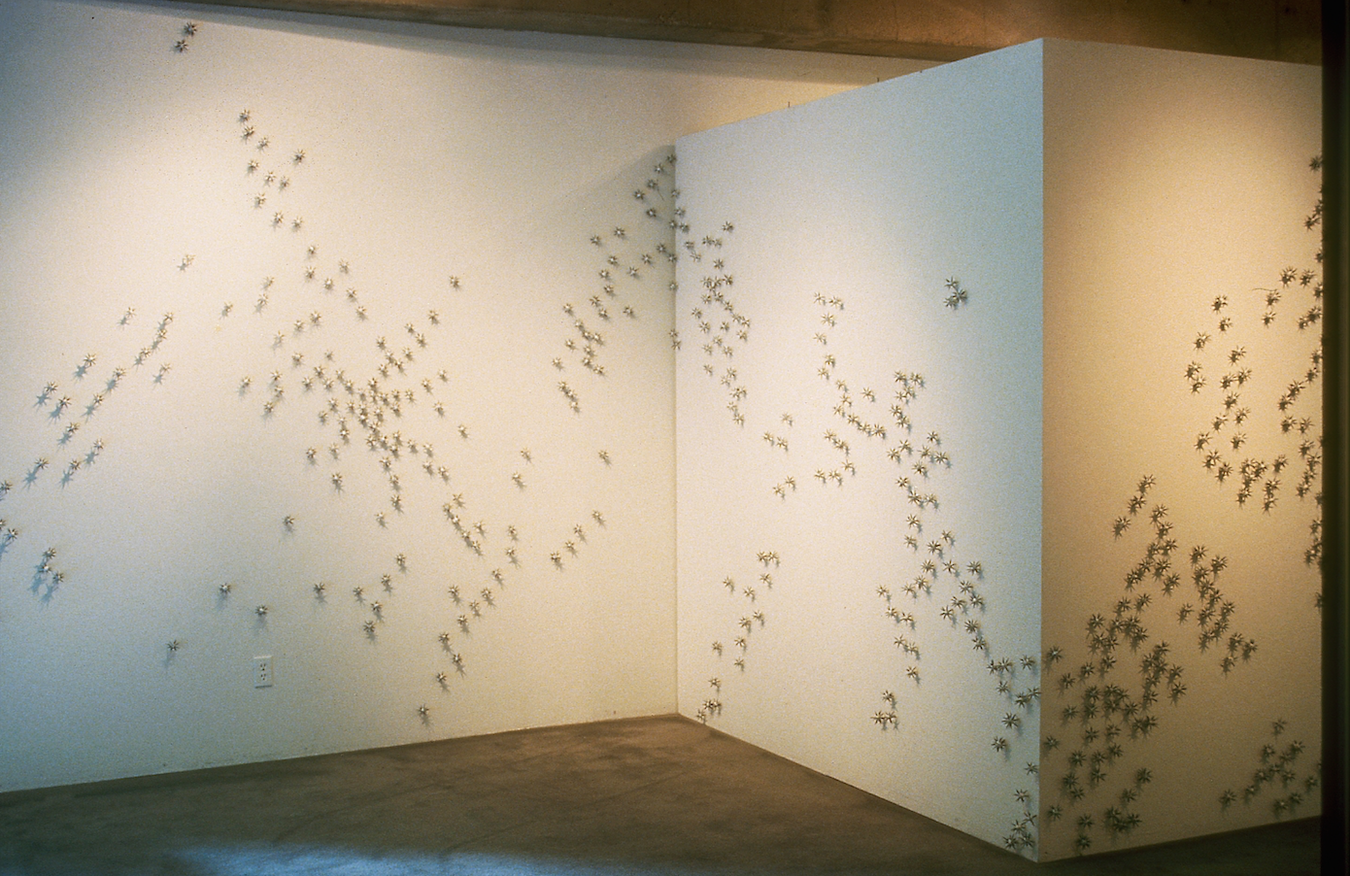 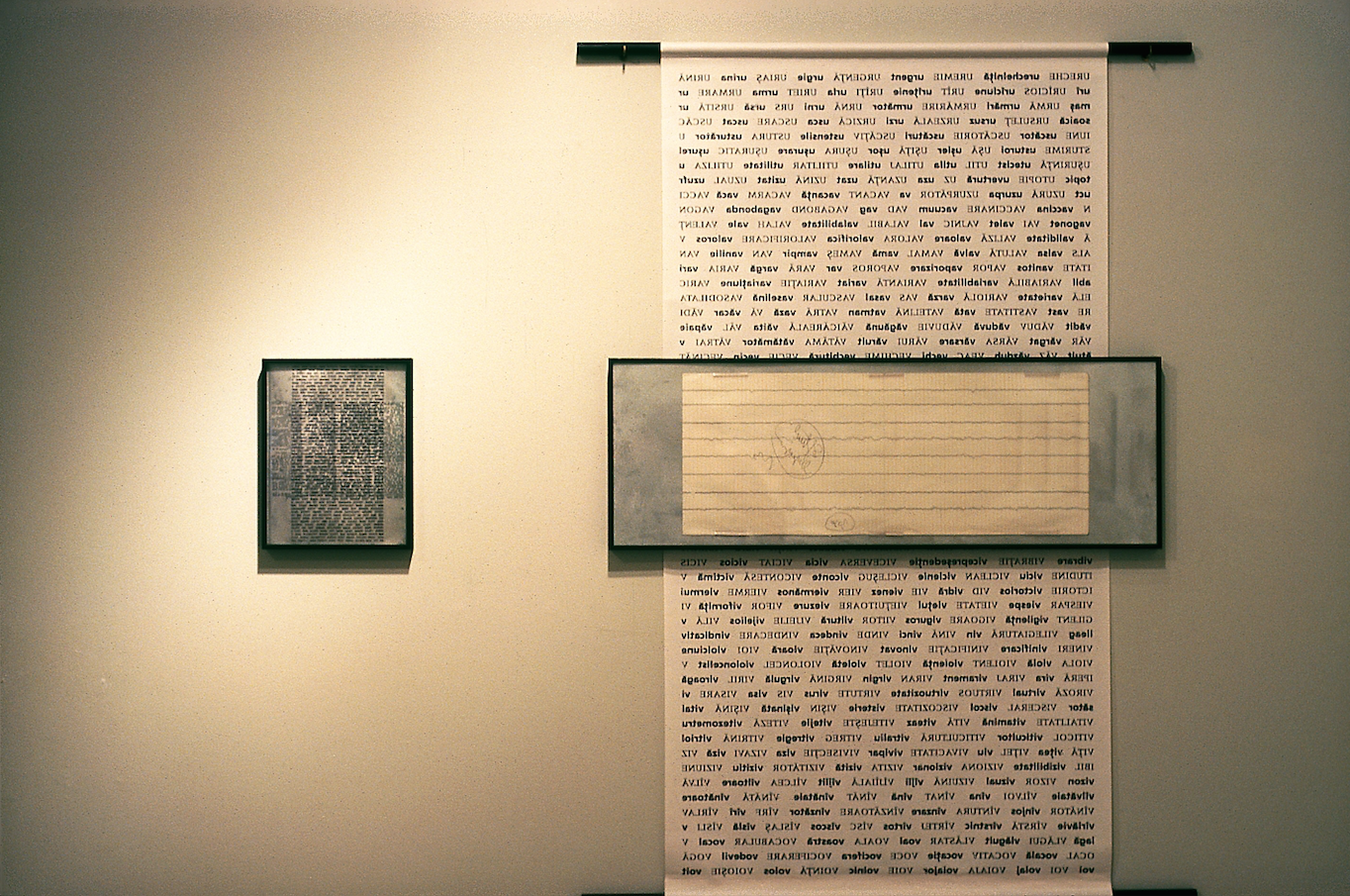 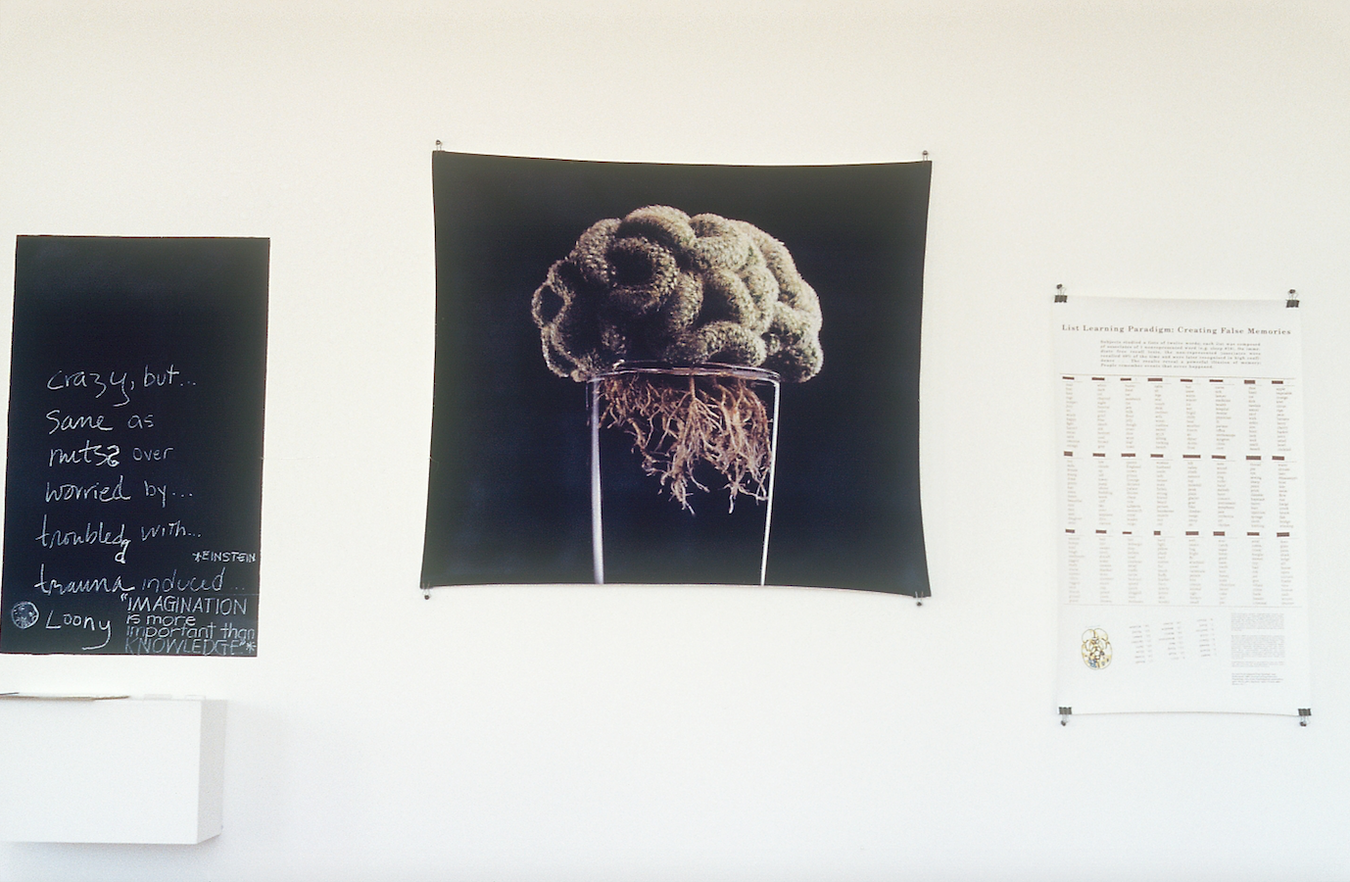 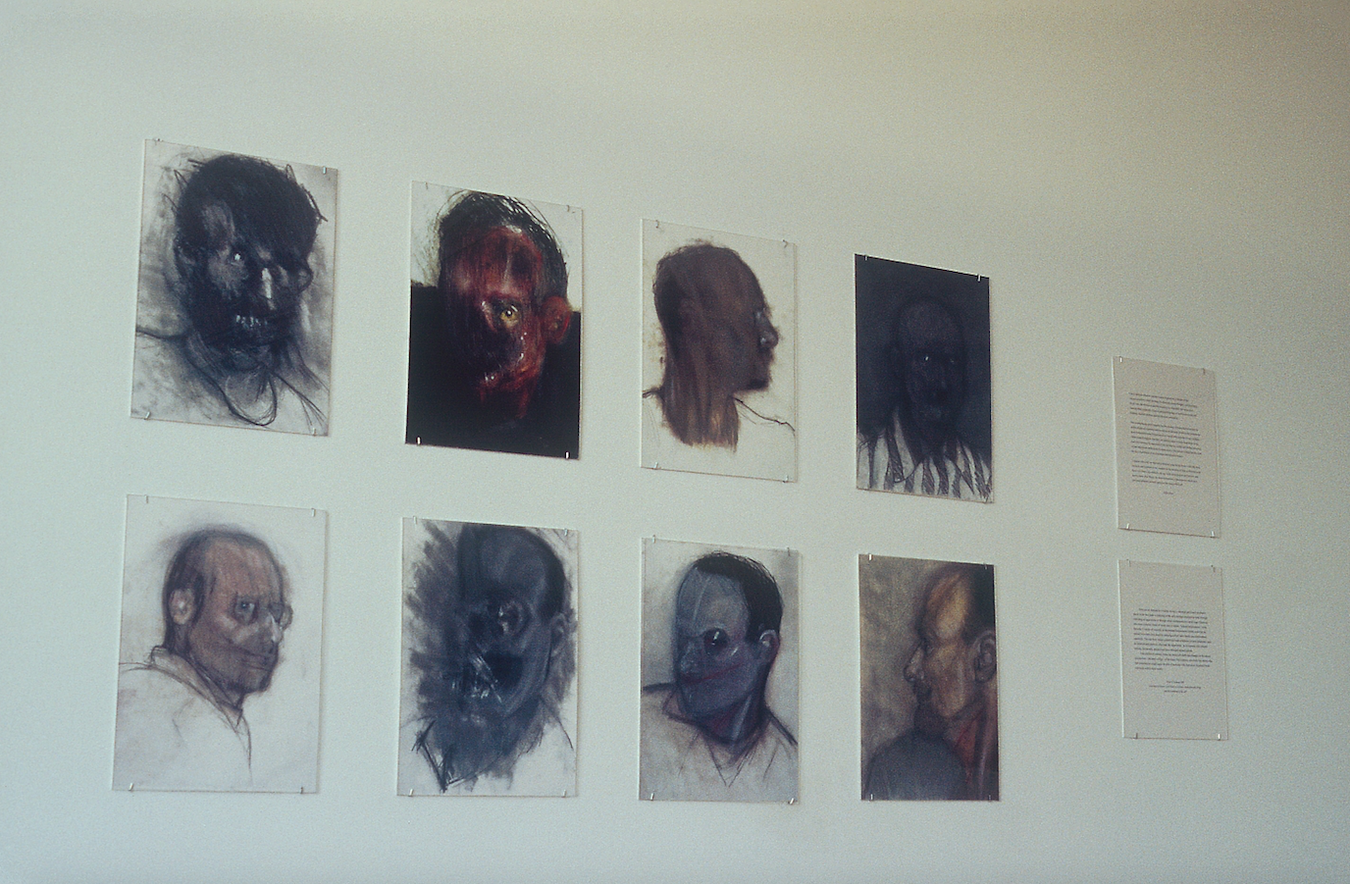 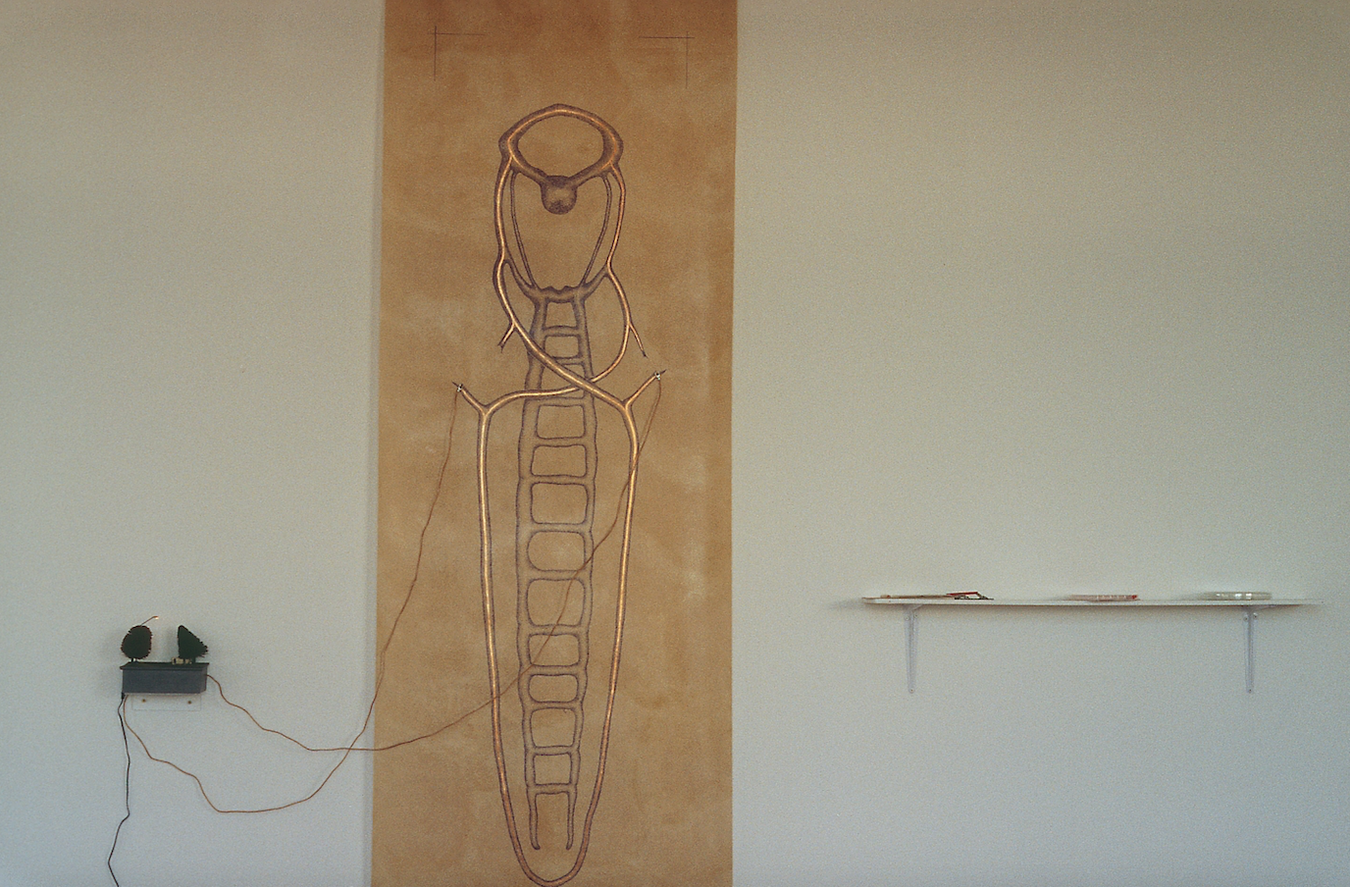 Curated by San Francisco artist Donna Leigh Schumacher, Neural Notations is a show of Bay Area artists which has also toured to the San Francisco Arts Commission Gallery and the Mary Porter Sesnon Art Gallery in 2000. Investigating the complex and mysterious undertakings of the human mind, Neural Notations is a exhibition which brings empathy and compassion to an often difficult subject matter, exploring the inseperable relationship between the biological and the daily formation of human experience.

In a cross-pollination between disciplines and media, Neural Notations translates the dynamic connection between neurological functioning and emotional perspective. It is naturally along the boundaries of the normalcy that we can most easily recognize the impact of this physiological connection. The definition of 'atypical' is intentionally broadly based, allowing the viewer to recognise the range and complexity of the spectrum. The work transforms repercussions of epilepsy, monopolar affective disorder, manic depression, as well as the complex mystery of so called "neuro-typical" brain functioning. The ambiguities of an imperfect science are translated through the more personal and intuitive medium of art. By illuminating the spectrum of the neurological continuum, Neural Notations hopes to elucidate a mysterious realm to which we all belong.

It Came From California (webarchive)