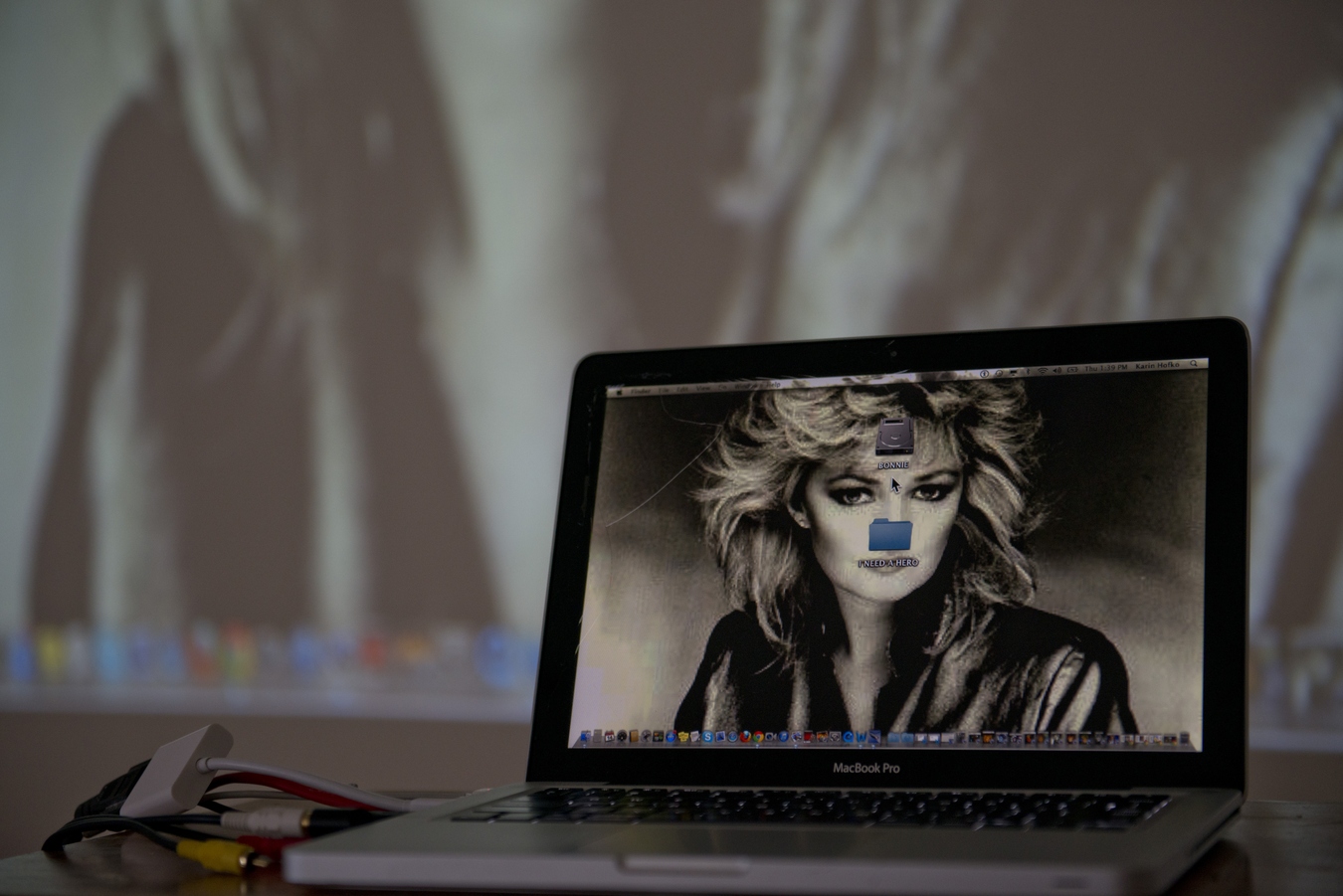 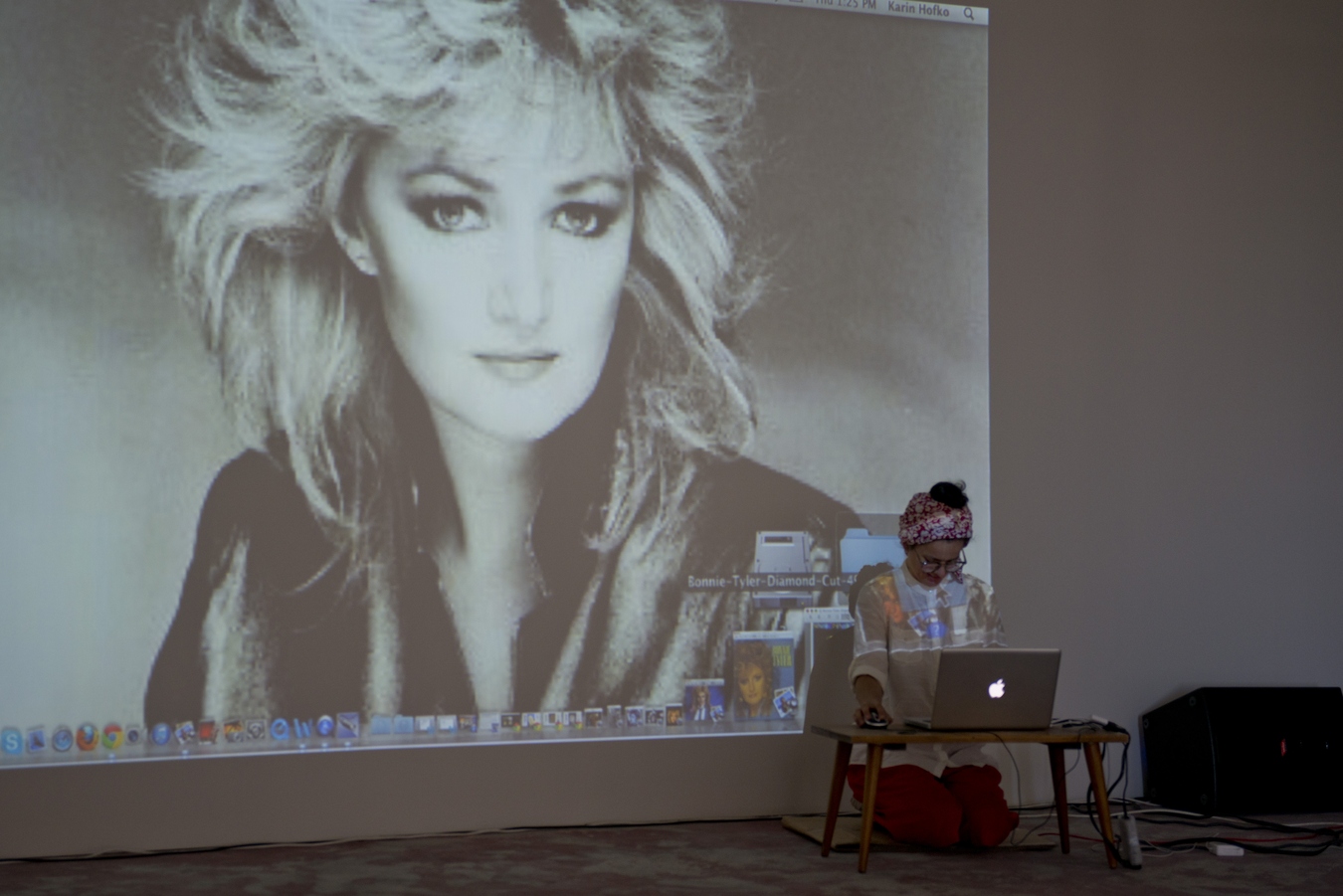 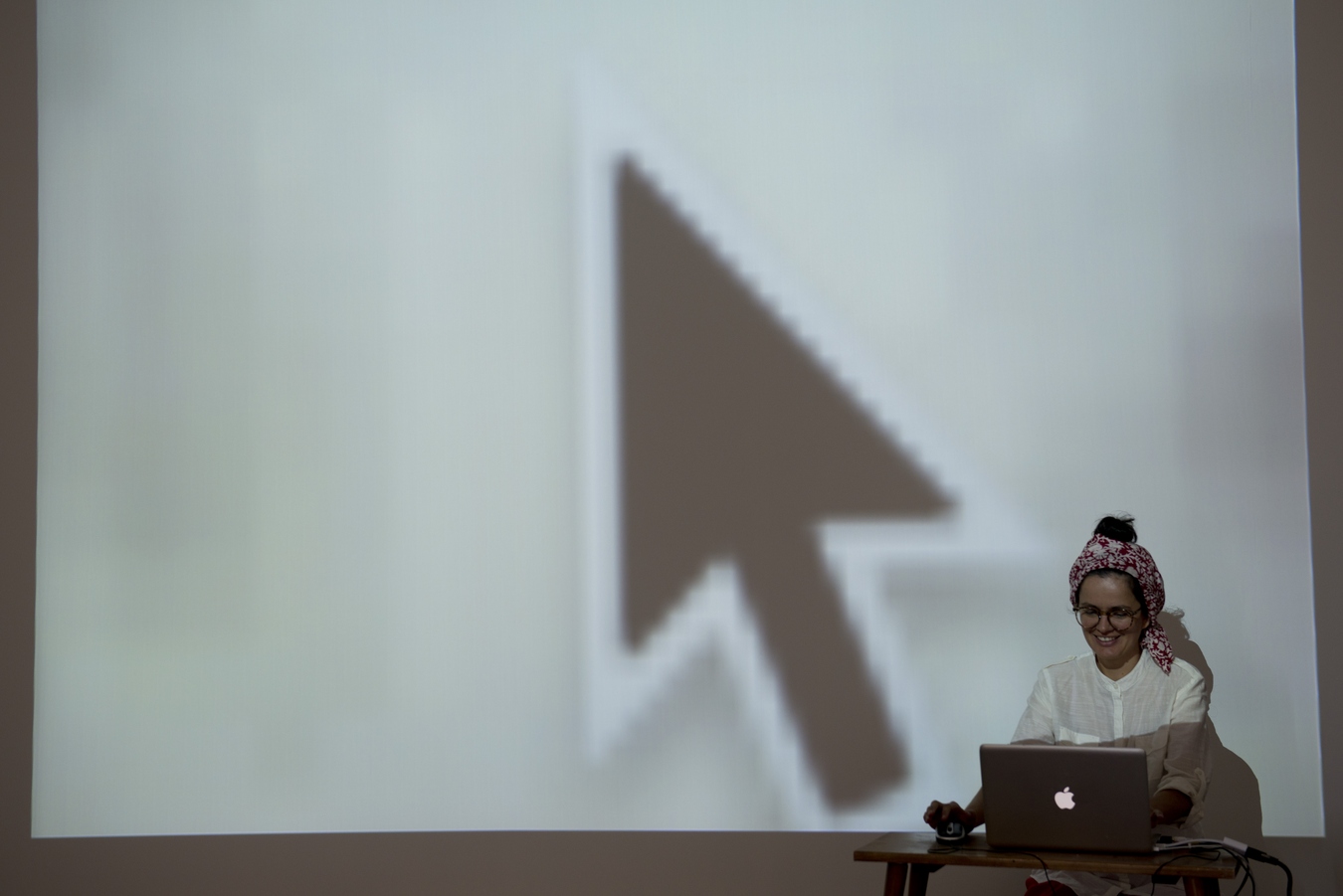 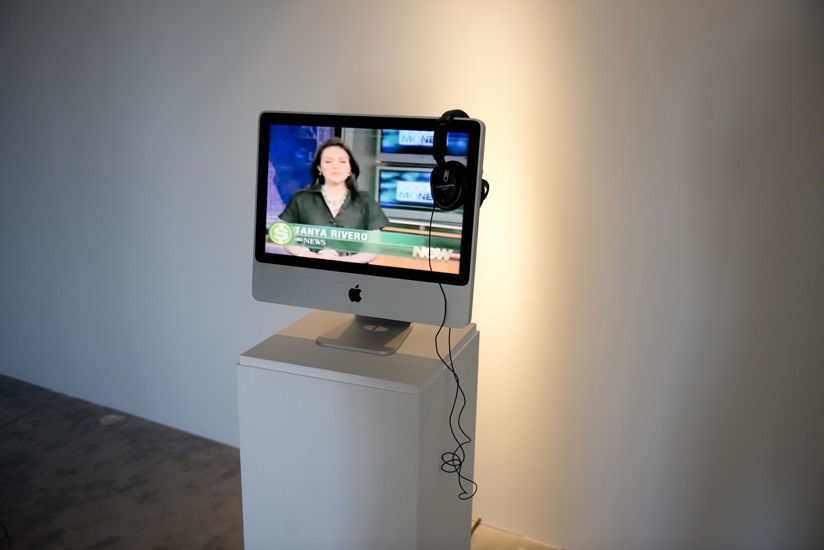 KARIN AND THE COMPUTER BAND 2013

Karin Hofko uses improvisation, play, the performativity of found objects and technology to explore the relationships between performer, audience and everyday life. Appropriating online content, iTrash/ youTrash/ weTrash is a series of license-free music videos generated from an open source ethos. Shifting the roles of musician, producer and consumer, it examines the grey area of authorship within pop culture and questions the nature of contemporary creativity. Hofko will present a digi-web pop show at the exhibition opening on Thursday 14 March.

Karin Hofko is an artistic duo that have been collaborating since 1979. Her work explores the relationship between performer and audience, the limits of the body, and the possibilities of the mind. Starting as an independent underground filmmaker, her early works are sculptural installations combined with performance and video. Eventually Hofko shifted her practice into what she calls ‘Activities’, devoted to the study of normal human activity in a way congruent to ordinary life. In contrast to many other conceptual artists, her colourful and musical works transmit a sense of happiness and simplicity. Hofko was included in the New Artists Show at Artspace, Auckland (2012).

A response to the exhibition by Chloe Geoghegan (pdf)