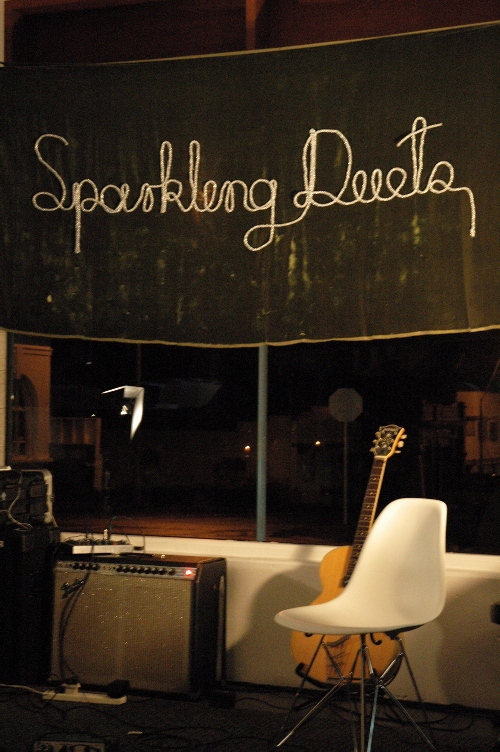 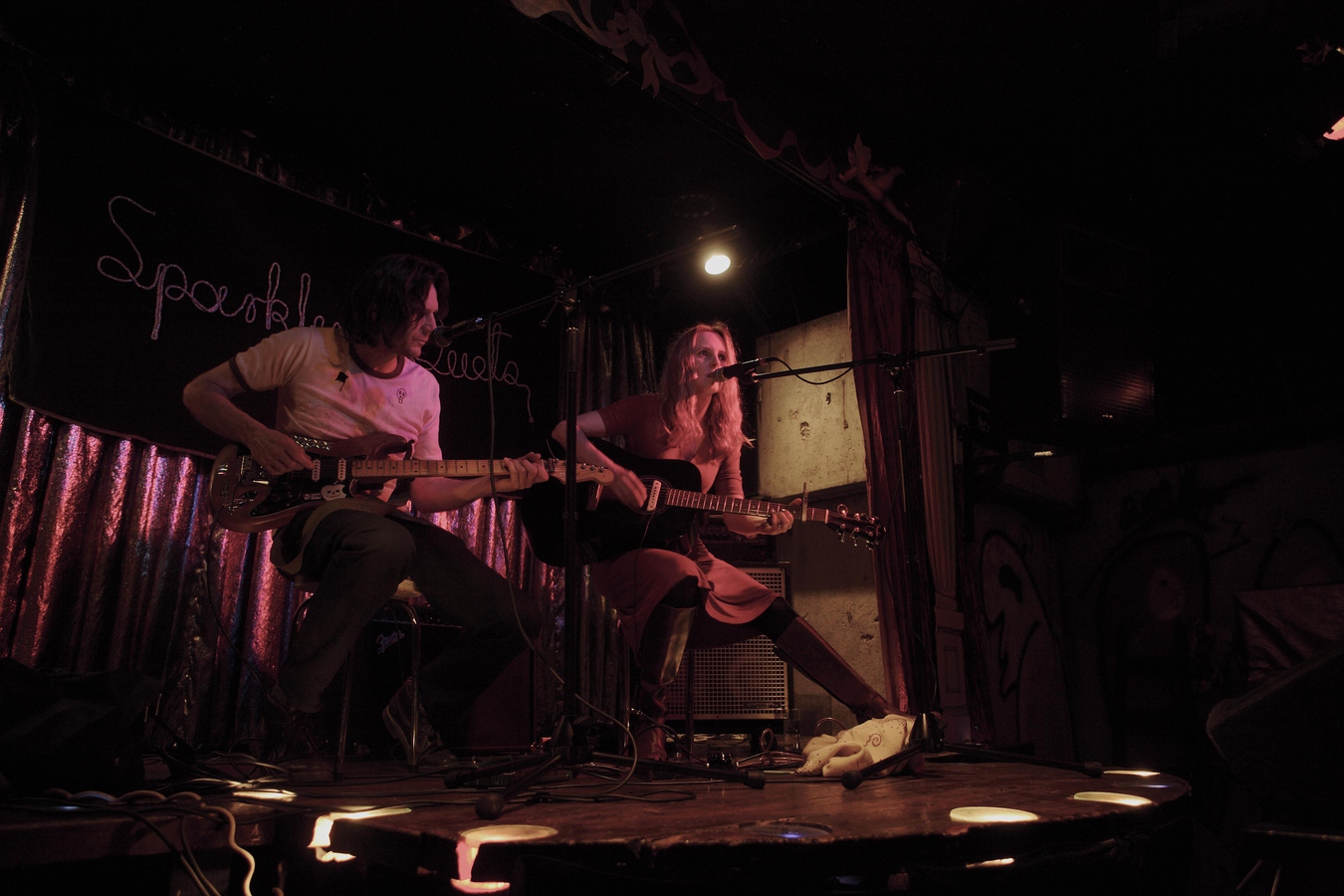 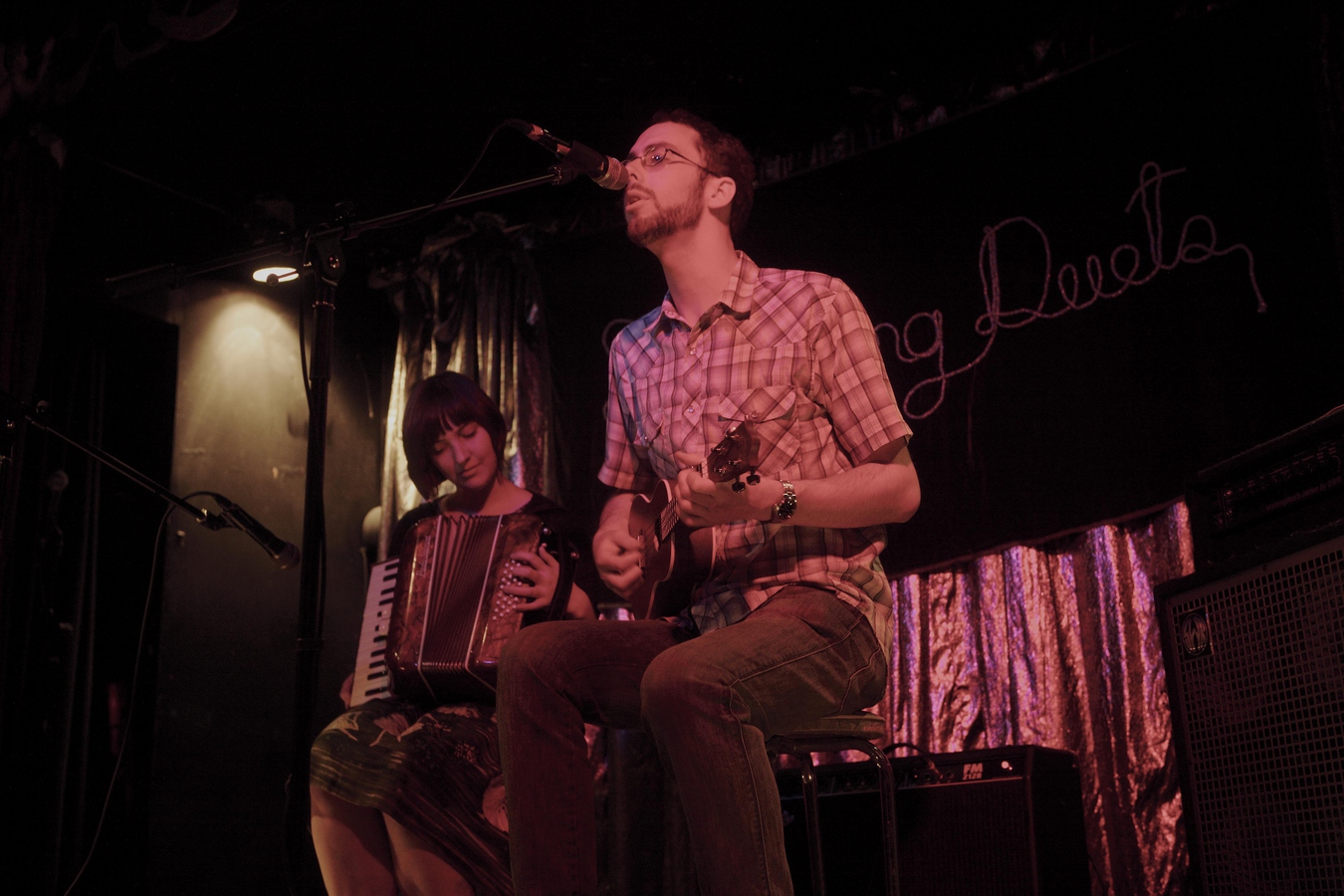 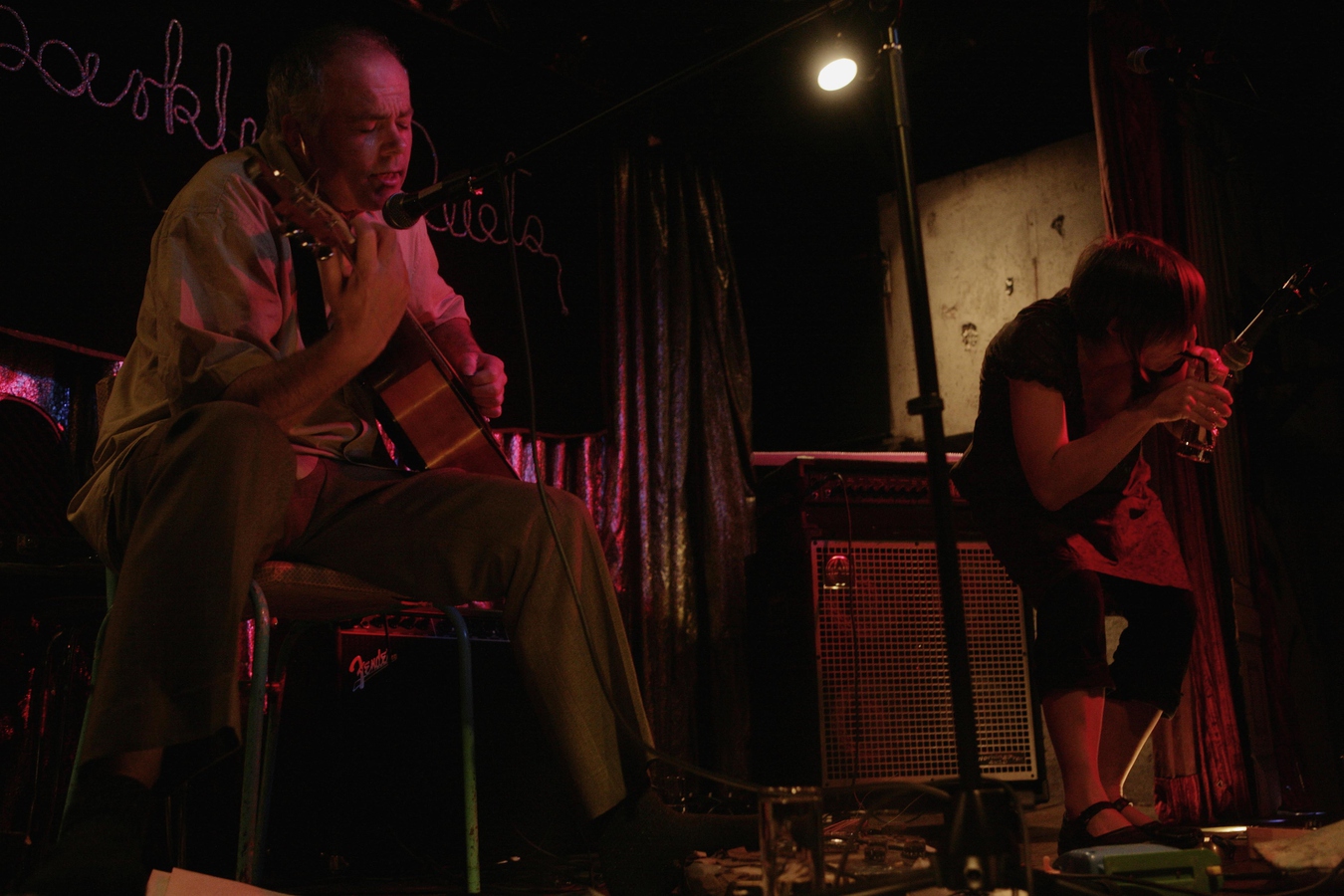 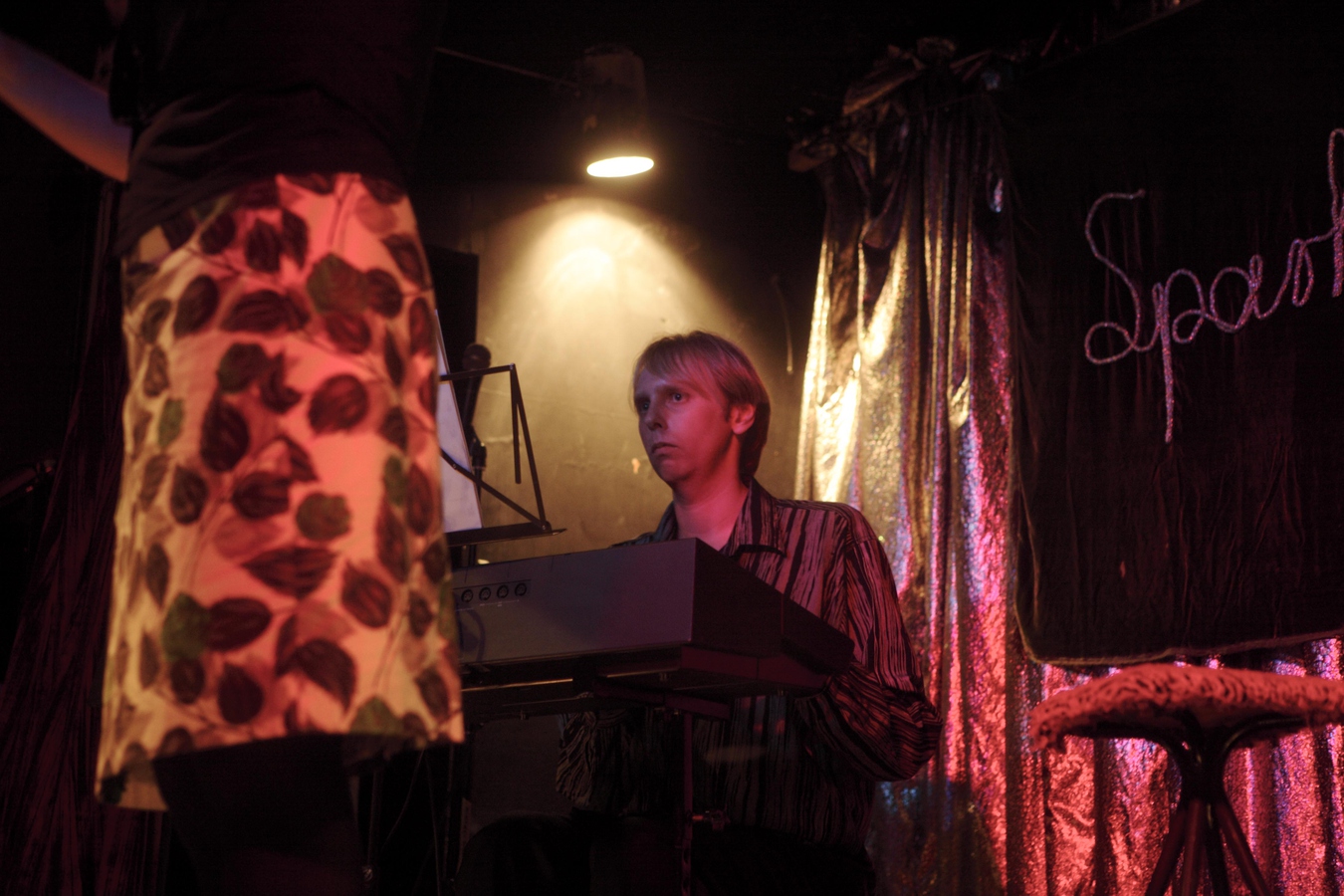 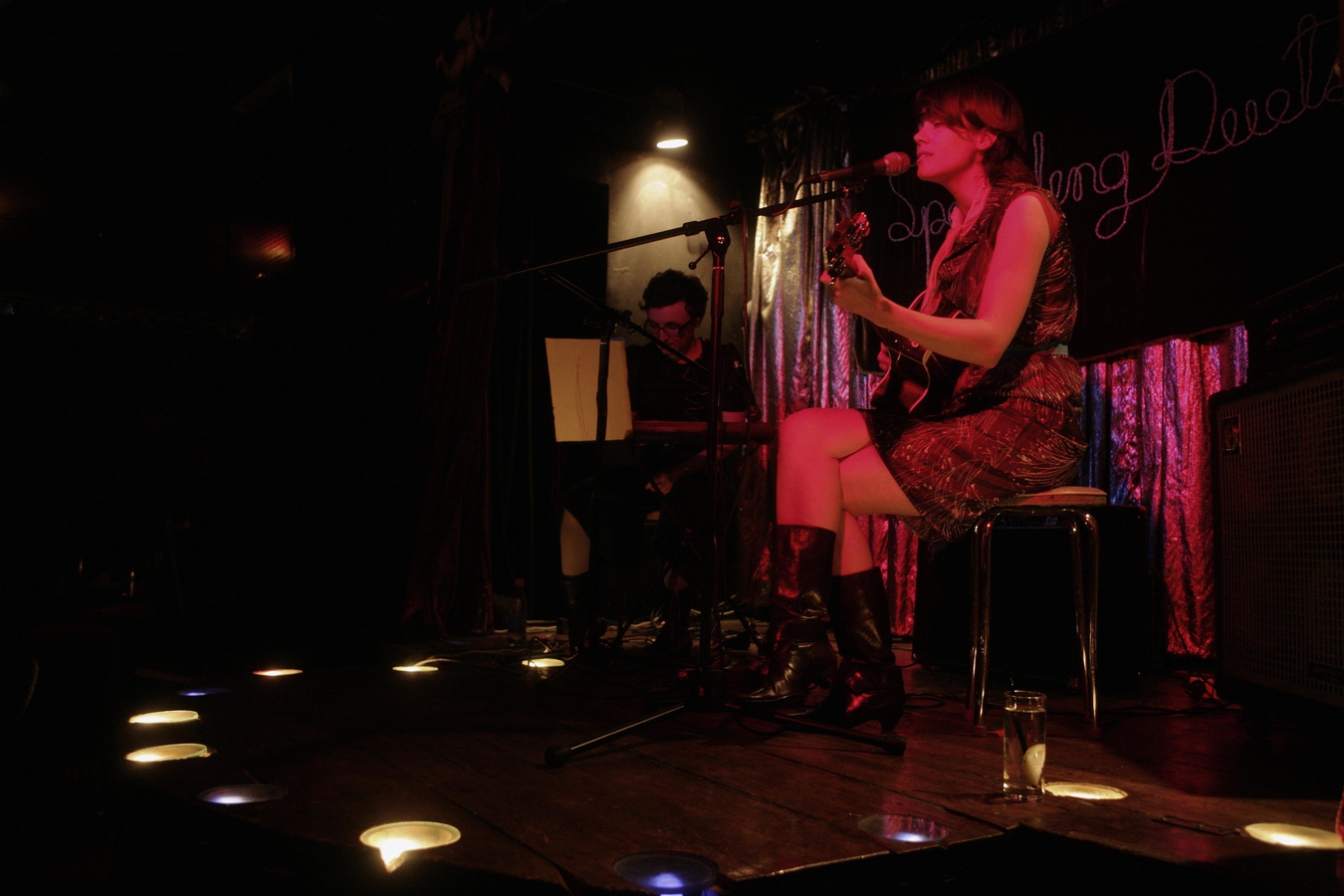 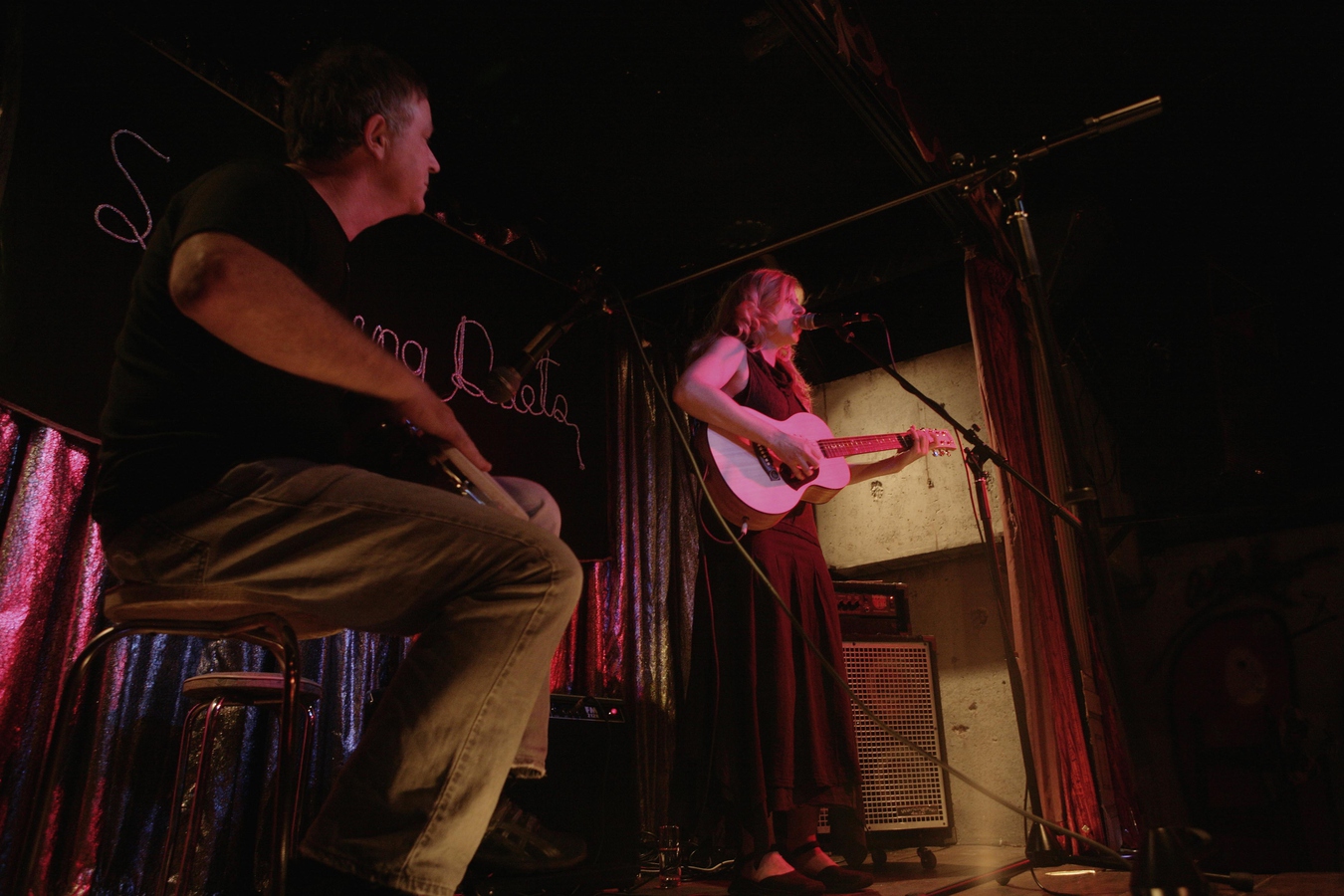 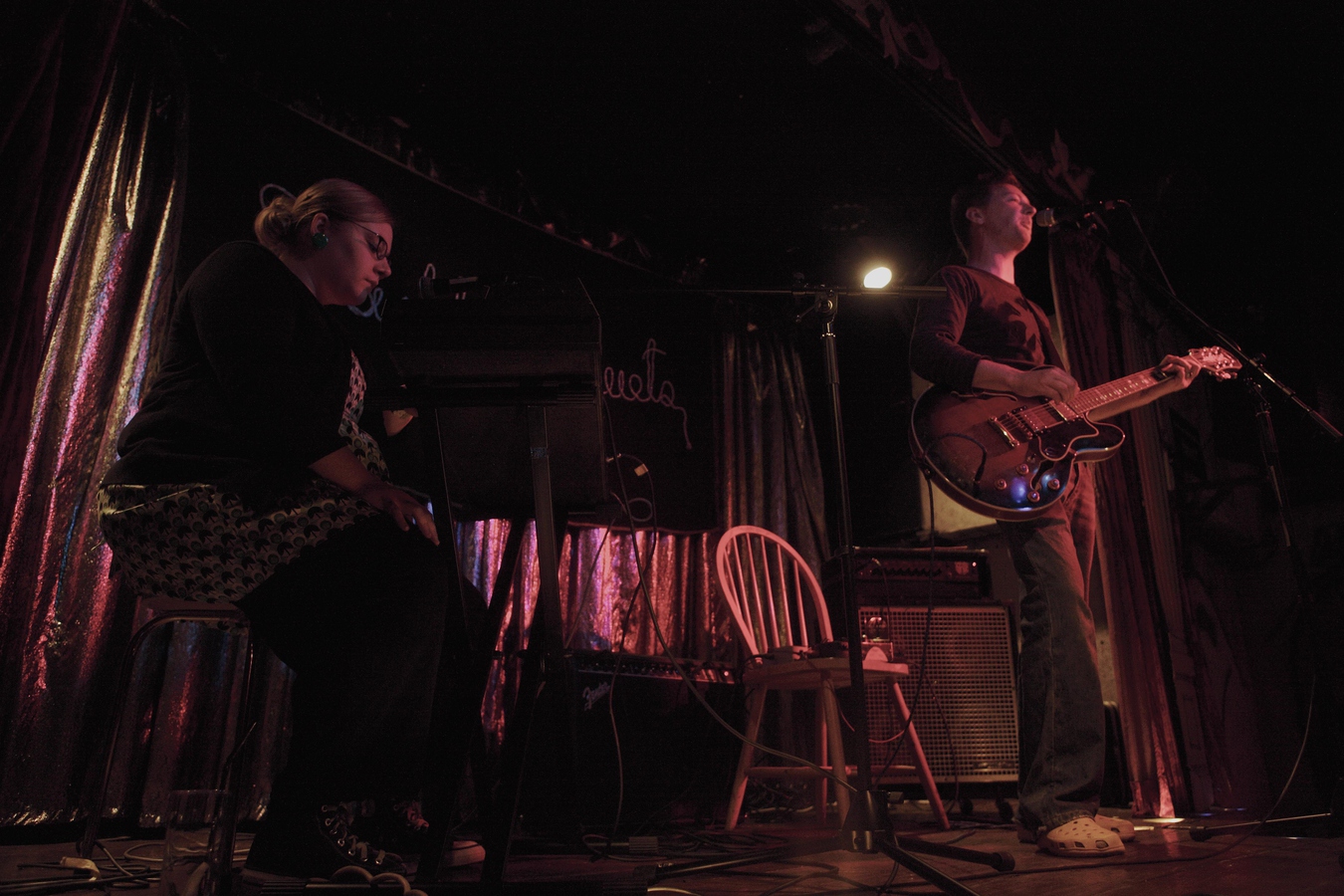 A night of couples playing music

Sparkling Duets is a performance series developed by Wellington-based artist Louise Menzies which brings couples together for an evening of music and performance. Purposeful through its use of context, Sparkling Duets carefully considers ideas of music and performance within our wider experience of art. Specific to its geographical location, host institution and immediate community during each presentation the project offers a generous evening of local music ranging from folk to punk rock, from couples performing for the first time to professional unions.

Louise says, "The idea [for Sparkling Duets] basically came from spending a lot of time hanging out with musicians and going to gigs. At shows I'm always interested in the on-stage dynamics, like people watching in general, I can't help it. Of course couples are a classic subject for social observation and so this all folded in together to take the particular energies of a romantic couple as a space for making music and performing, and as a way to create a situation for art to occur."

The first Sparkling Duets happened in Wellington in 2005 with seven couples performing a series of short musical sets. Many of the performers already played in bands or had a musical background and Sparkling Duets offered the energies of those relationships a new means for expression. As well as taking the particular qualities and inter-personal dynamics of a romantic couple as a space for performance, Sparkling Duets also responds directly to the local music community, offering new musical combinations from within a group of people who often already know each other or even play together already in other bands. For others it is a chance to perform, possibly for the first time, with the confidence and support of someone close to them.

Sparkling Duets, Christchurch will be the third installment of this ongoing performance project, following the 2006 New Plymouth edition as part of the Govett-Brewster Art Gallery's performance series Mostly Harmless, and the initial Wellington show, at Bar Bodega in April 2005.