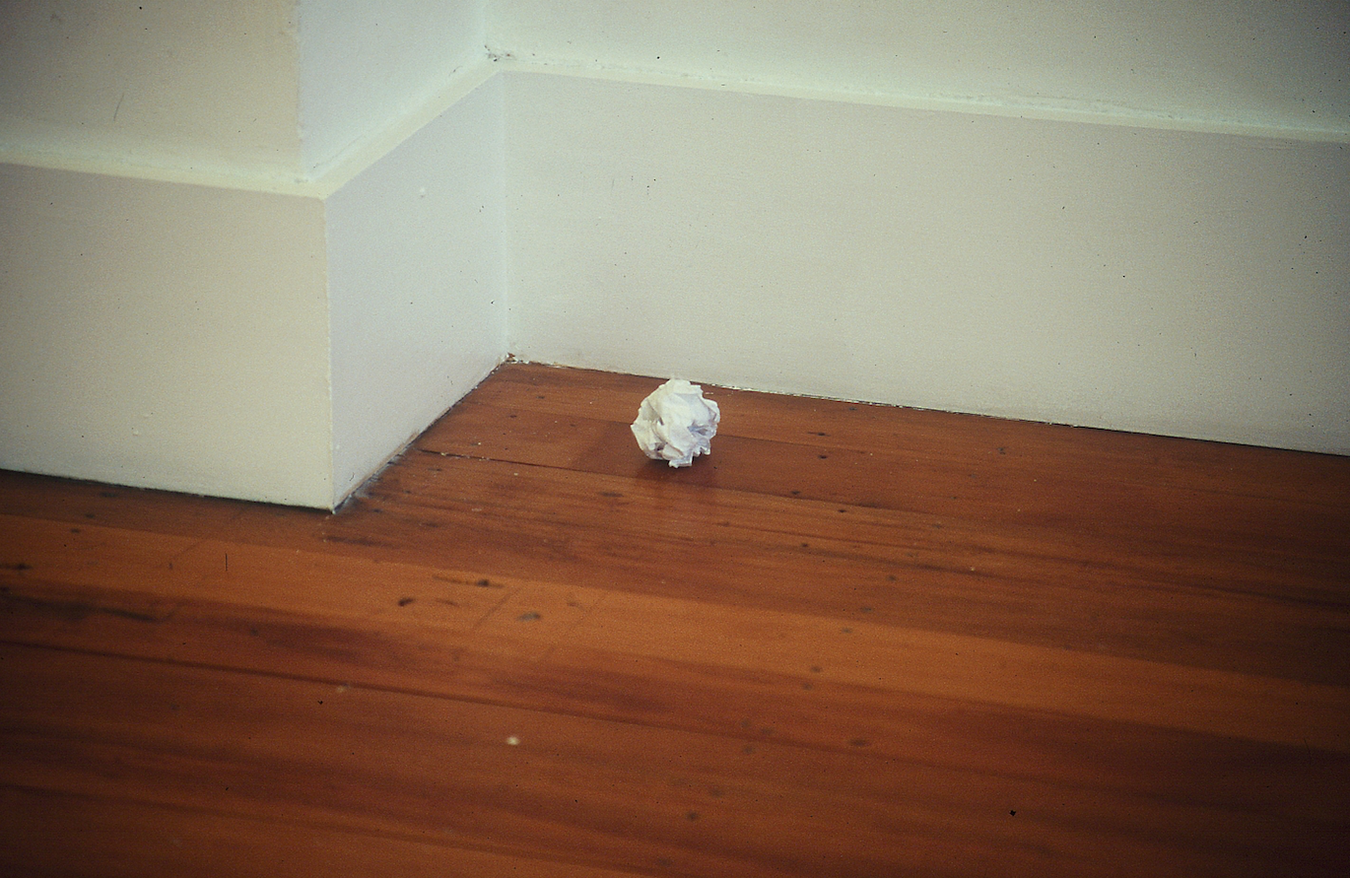 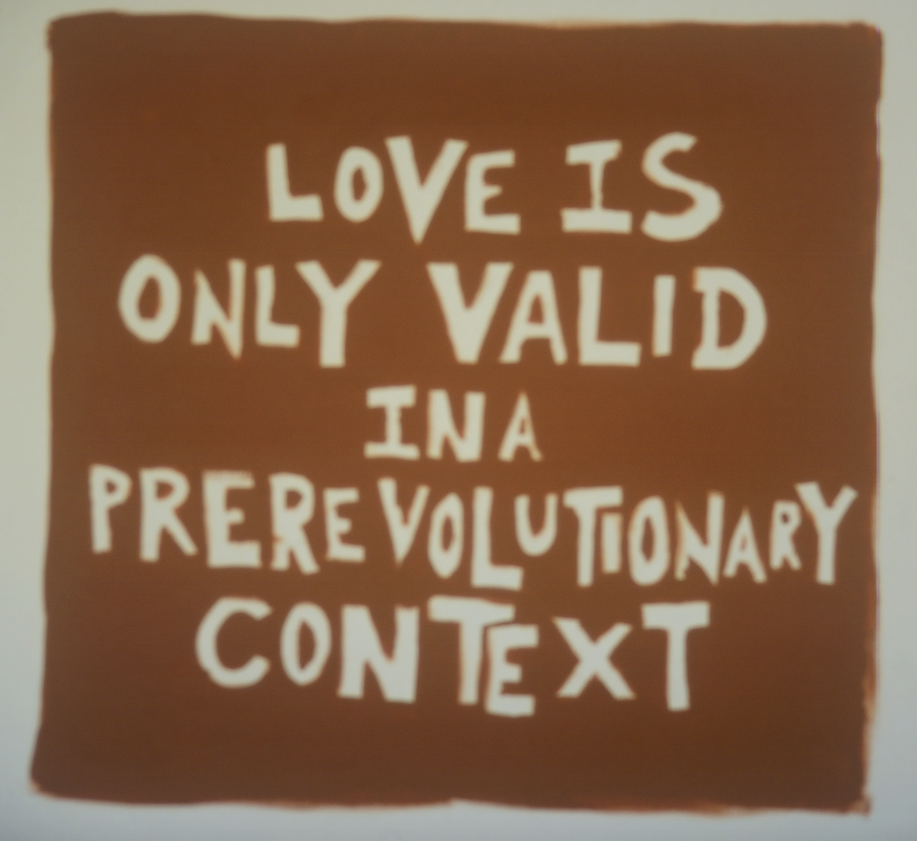 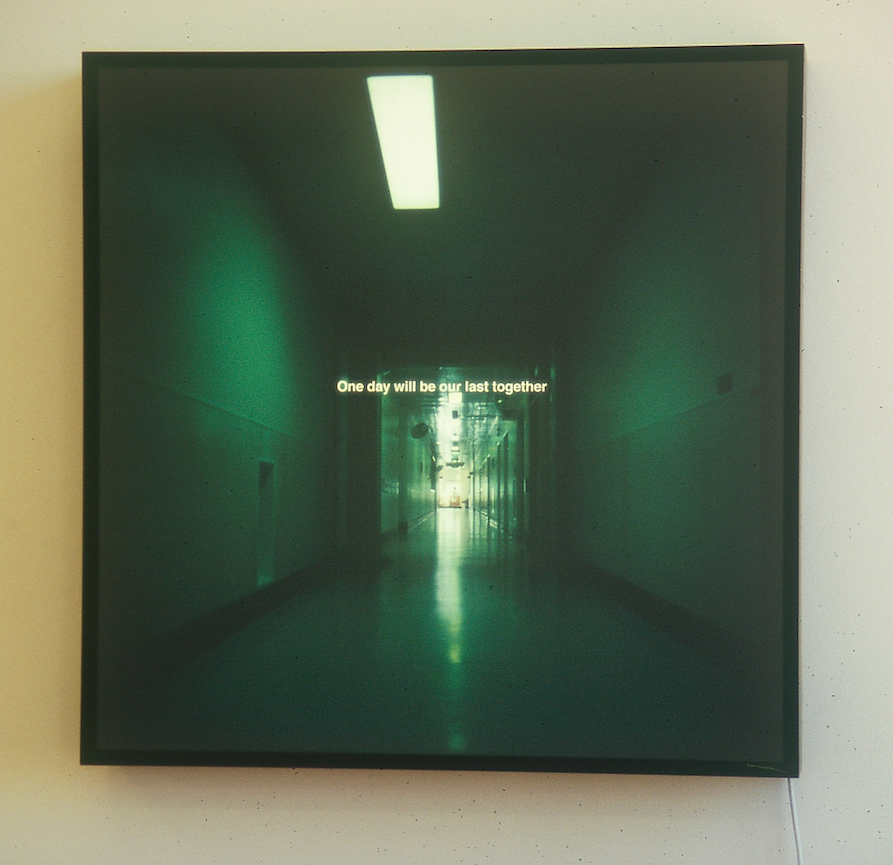 Recently in the media spotlight for winning Britain’s major art award of the year, the Turner Prize, Scottish artist Martin Creed is one of the artists curated into two touring exhibitions this month at The Physics Room, organized by Sydney based curator Nicholas Chambers.

A Painting and A Sculpture is one of a series of exhibitions Chambers has developed, wherein very established artists are approached with a view to exhibiting their work not in a museum or biennial but in a more local context such as artist-run, or art project spaces. Working against the ‘expo’ hyper scale and globalized realms of the biennial model, A Painting and A Sculpture develops an exhibition model in which the autonomy of the artworks and the central role of the curator remain intact. Martin Creed’s work delicately illuminates and asks us to mediate upon the objects, symbols, voids and logic of our experiential world. He has exhibited widely in the UK and Europe, and will be seen for the first time in New Zealand in this exhibition. Sydney artist John Nixon’s focused investigation of constructive and monochromatic painting dates back to the late 1960’s, with an extensive exhibition history in throughout Australasia and Europe.

Accompanying this show is A Painting and A Photograph, a similar format exhibition which profiles the work of two more emergent Australian artists. Reuben Keehan interrogates the history of the 20th Century avant-garde using statements painted on walls, doors, canvases and toddlers’ t-shirts, while Darren Sylvester’s photographs are carefully and painstakingly orchestrated, investigating the myriad difficulties and emotions encountered between individuals and a wider society.

But is it Art?
The Press, 06 Feb, 2002
Feeney, Warren.
About conceptual art and controversy