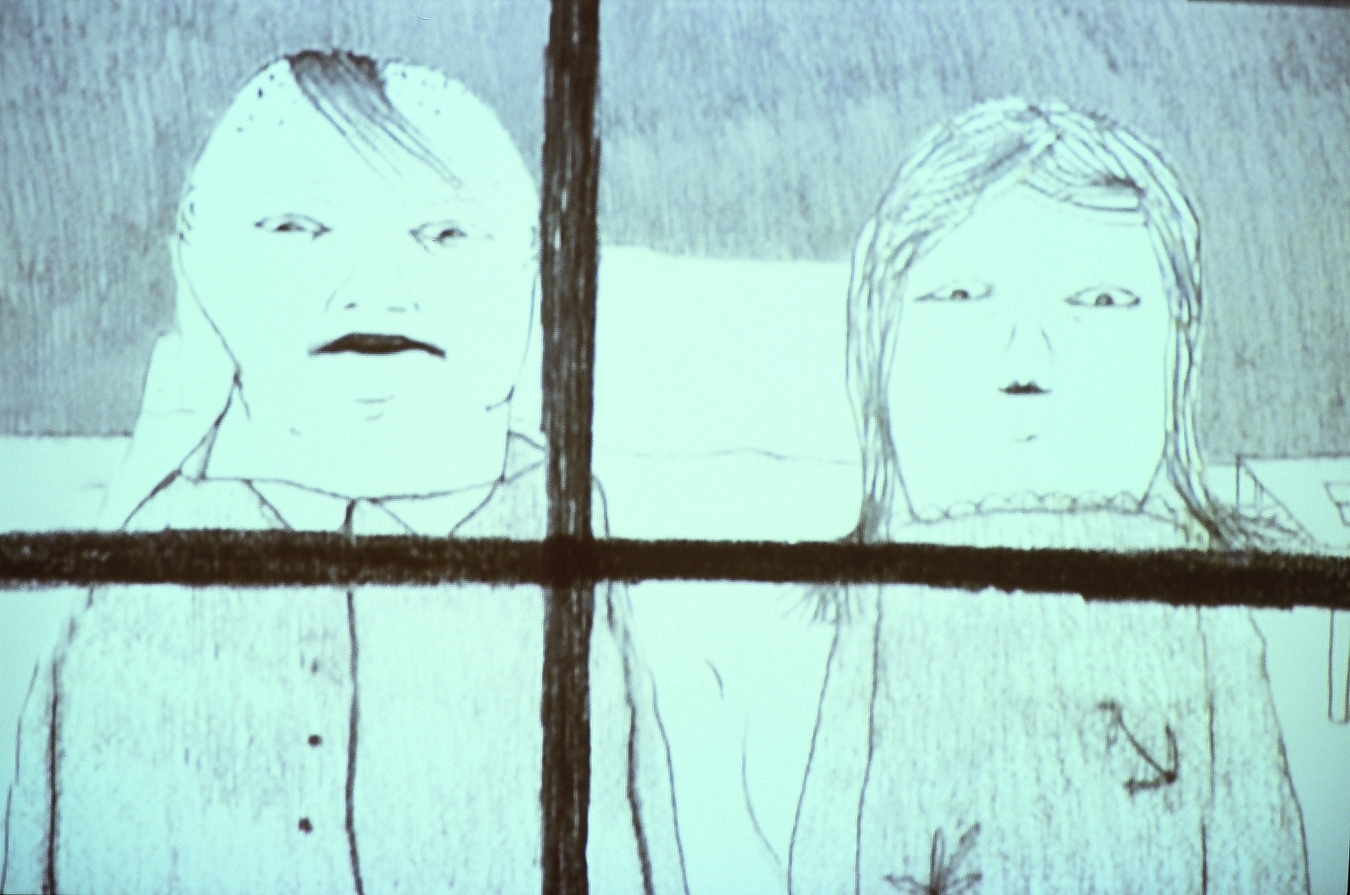 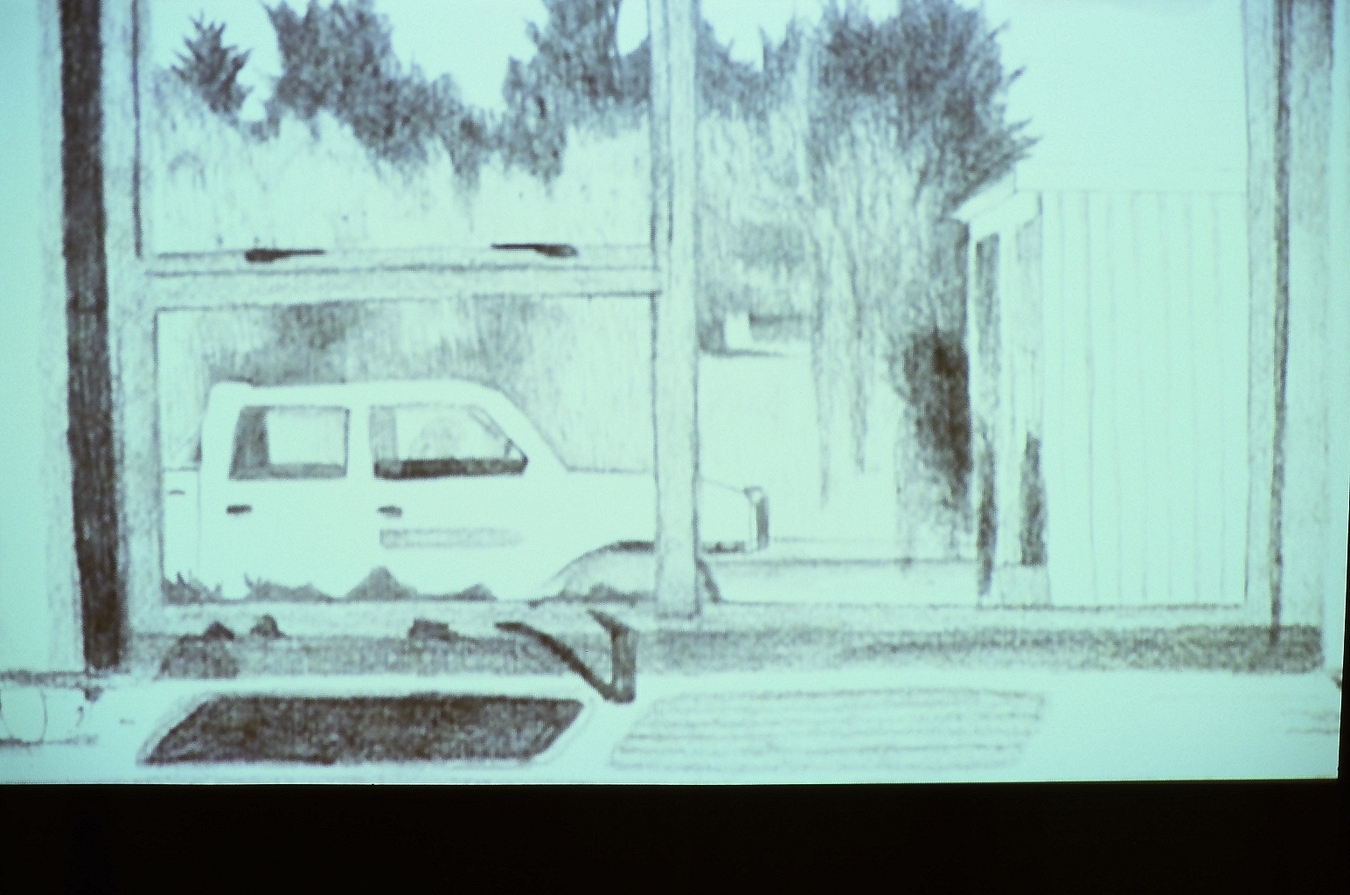 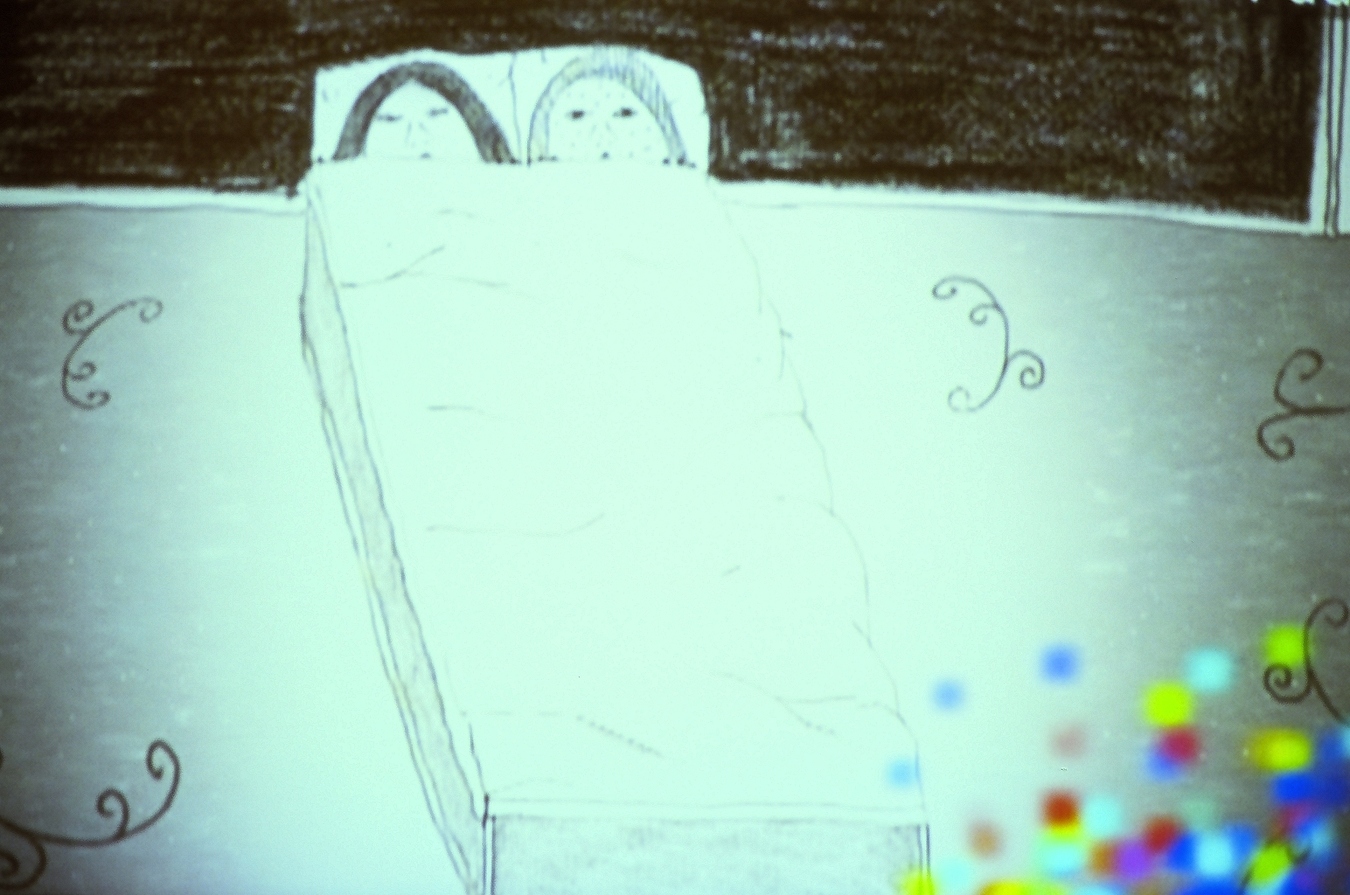 In Between is an exploration of the supernatural by Melbourne-based artist Richard Lewer. Lewer draws on collected and imagined stories of encounters with ghosts and paranormal activity in three ‘case studies’ that illustrate our fascination with the unexplained. The naive black and white animation brings to the fore the notion of the supernatural as a metaphoric device in movies, plays and books. Replete with howling winds, clattering horse hooves and spooky sounds, In Between is a dark and playful investigation into representations of the space between.

Richard Lewer graduated from Elam School of Fine Arts, Auckland, in 1992 with a BFA, and gained a Master of Visual Arts from Victoria College of the Arts, Melbourne, in 2000. He has exhibited extensively throughout New Zealand and in Melbourne, Australia.