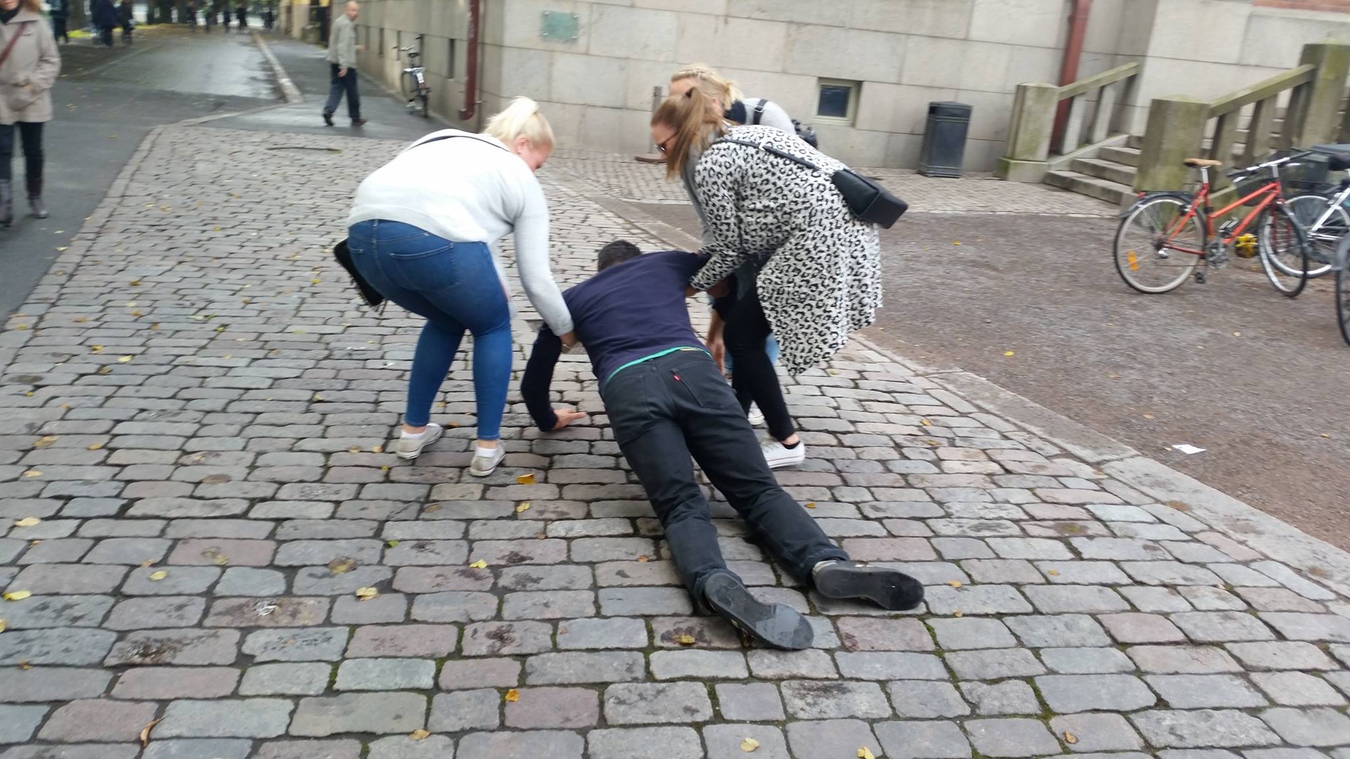 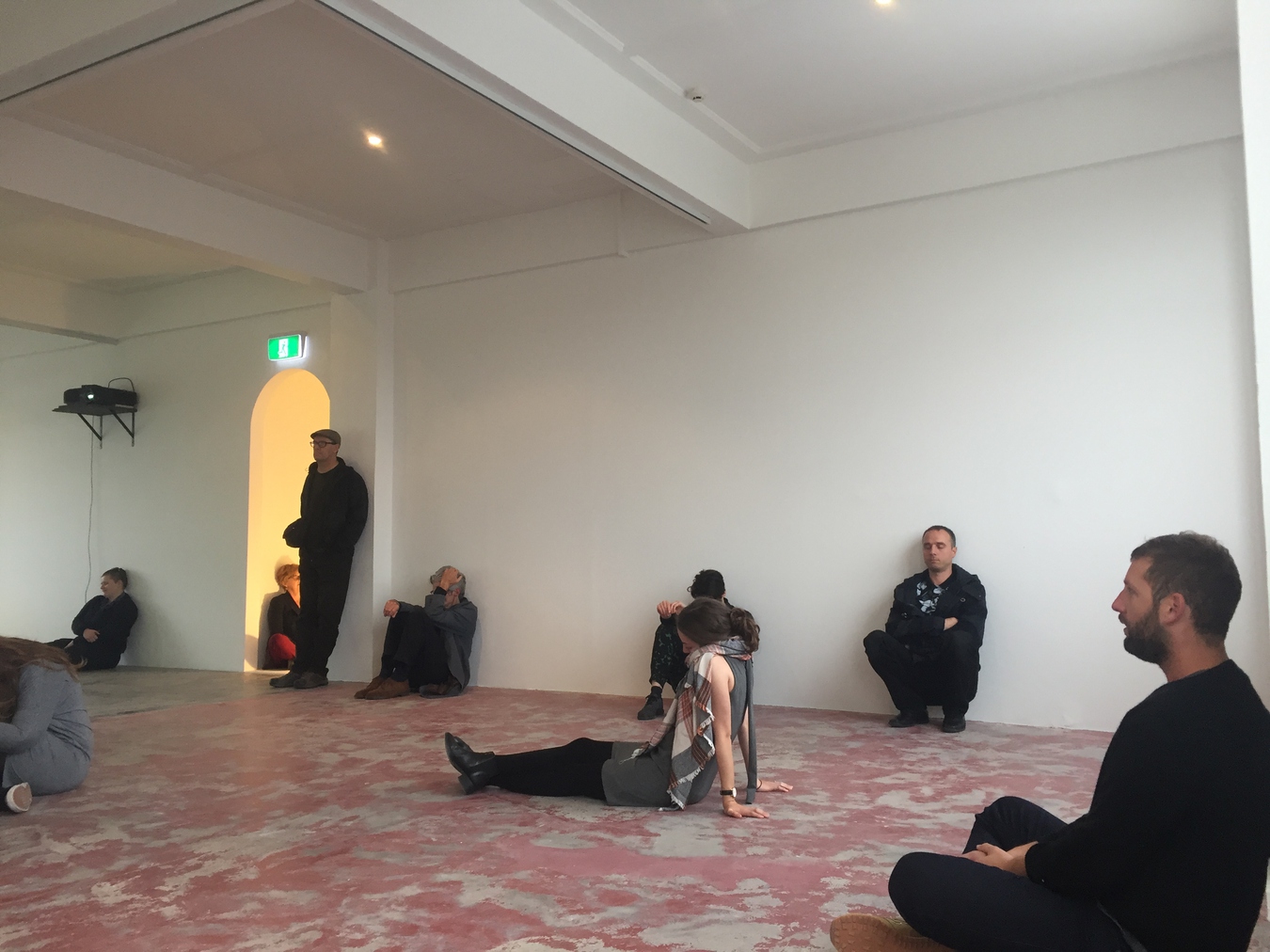 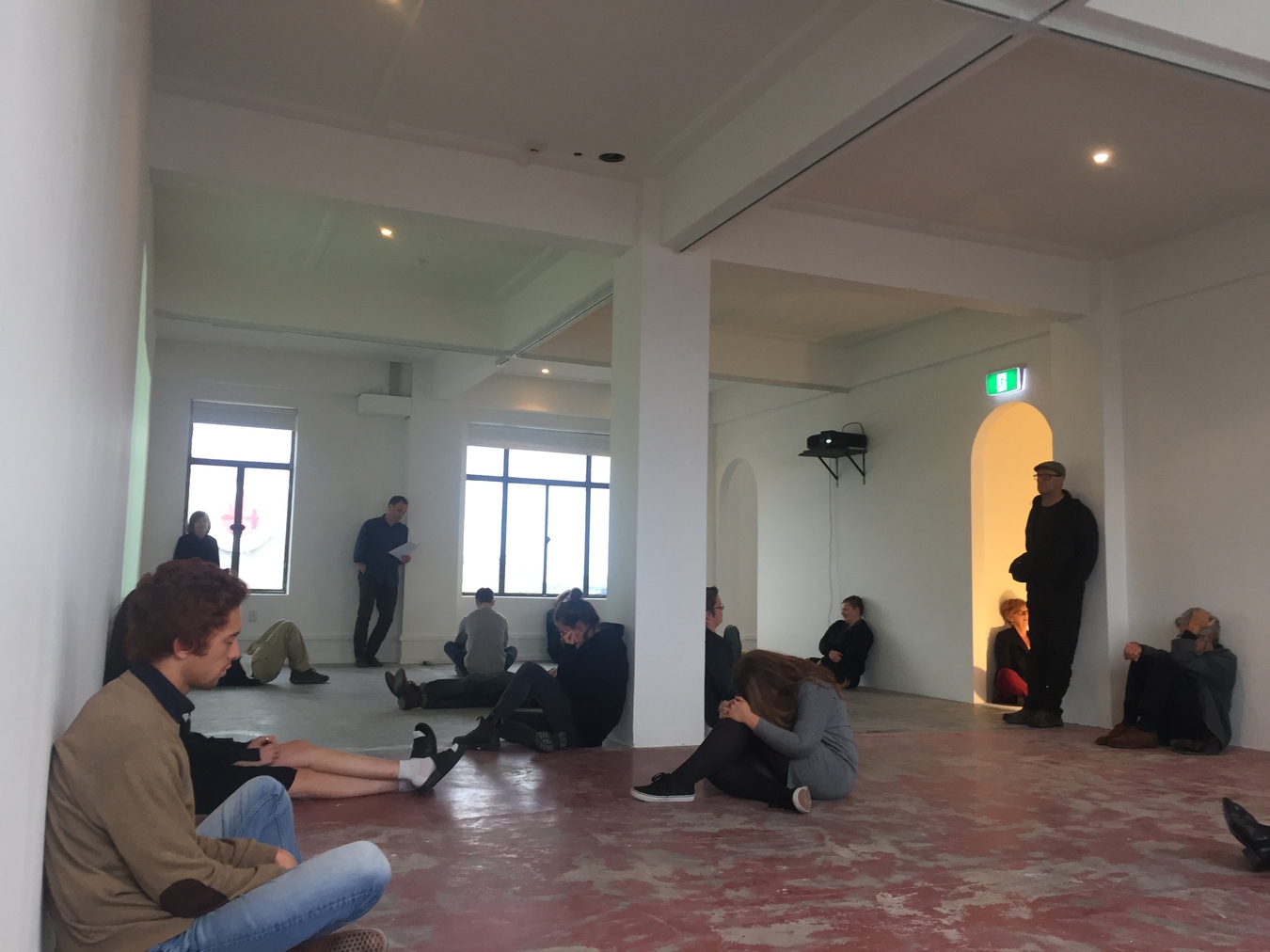 Length Contraction will reflect on Charlotte Drayton’s exhibition Like stepping from concrete to carpet in relation to notions of social space and quantum mechanics. The concept of ‘length contraction’ derives from theories of relativity whereby space and length appear to decrease as relative velocities increase. Harvey will explore this through Drayton’s spatial modifications of the gallery in relation to the socio-political site of The Physics Room.

Length Contraction is the first part of Harvey’s year-long series Nonlocality at The Physics Room. In physical science and quantum mechanics, nonlocality refers to a “rather spooky ability of objects in quantum theory to apparently instantaneously know about each other’s quantum state, even when separated by large distances, in apparent contravention of the principle of locality”.

Nonlocality is a series of interventions and performance actions that will respond to and reflect on other projects throughout the year at The Physics Room. Taking the context of the gallery as a starting point, Harvey will explore the architectural, geological, geographic, psycho-social, and political currents lying underneath and through the space. This is a space that is influenced by, and in turn influences things not present, and a time where the past and present may simultaneously exist.

This project continues Harvey’s recent exploration of forms of Groupthink, collaboration, political dynamics, and social productivity in which Harvey seeks to develop moments of productive promise through performativity and active viewership.