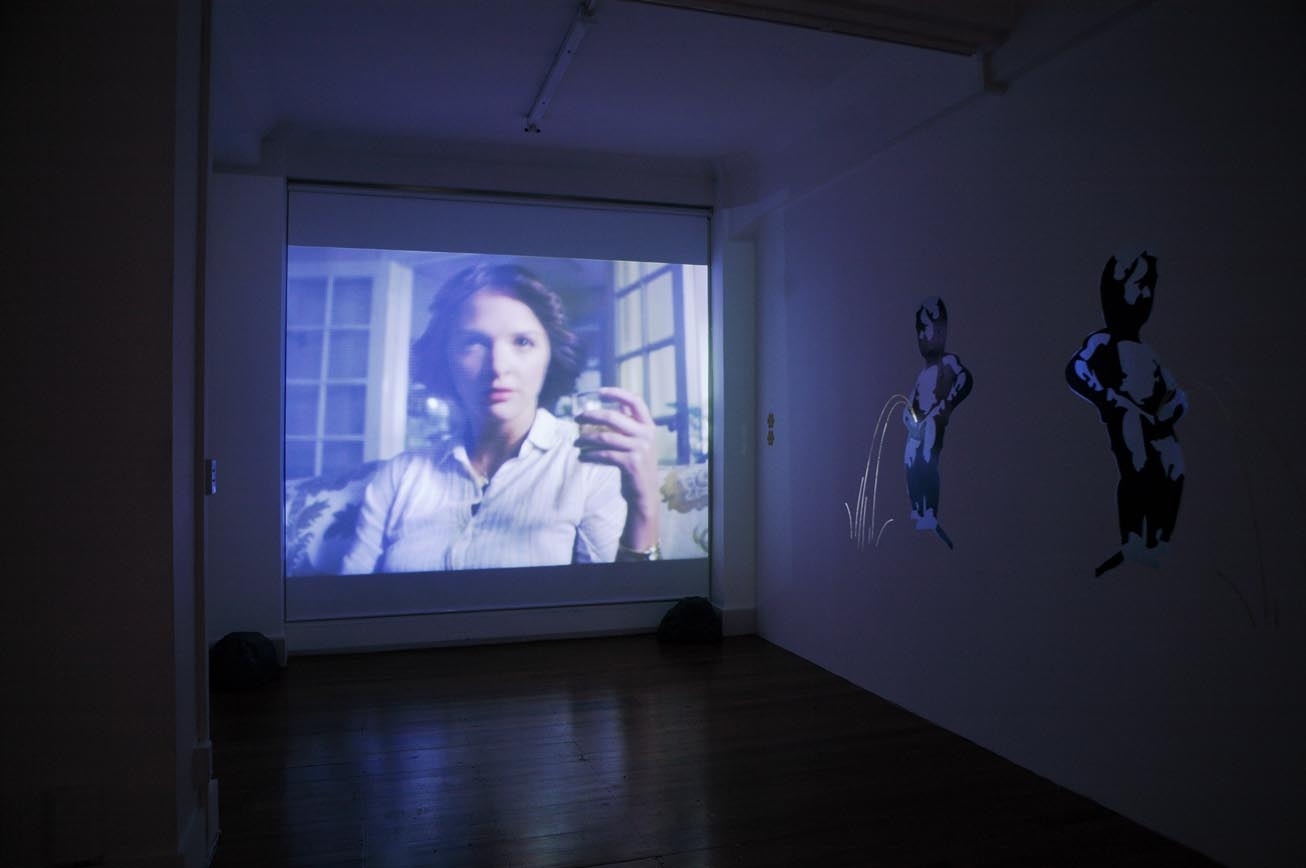 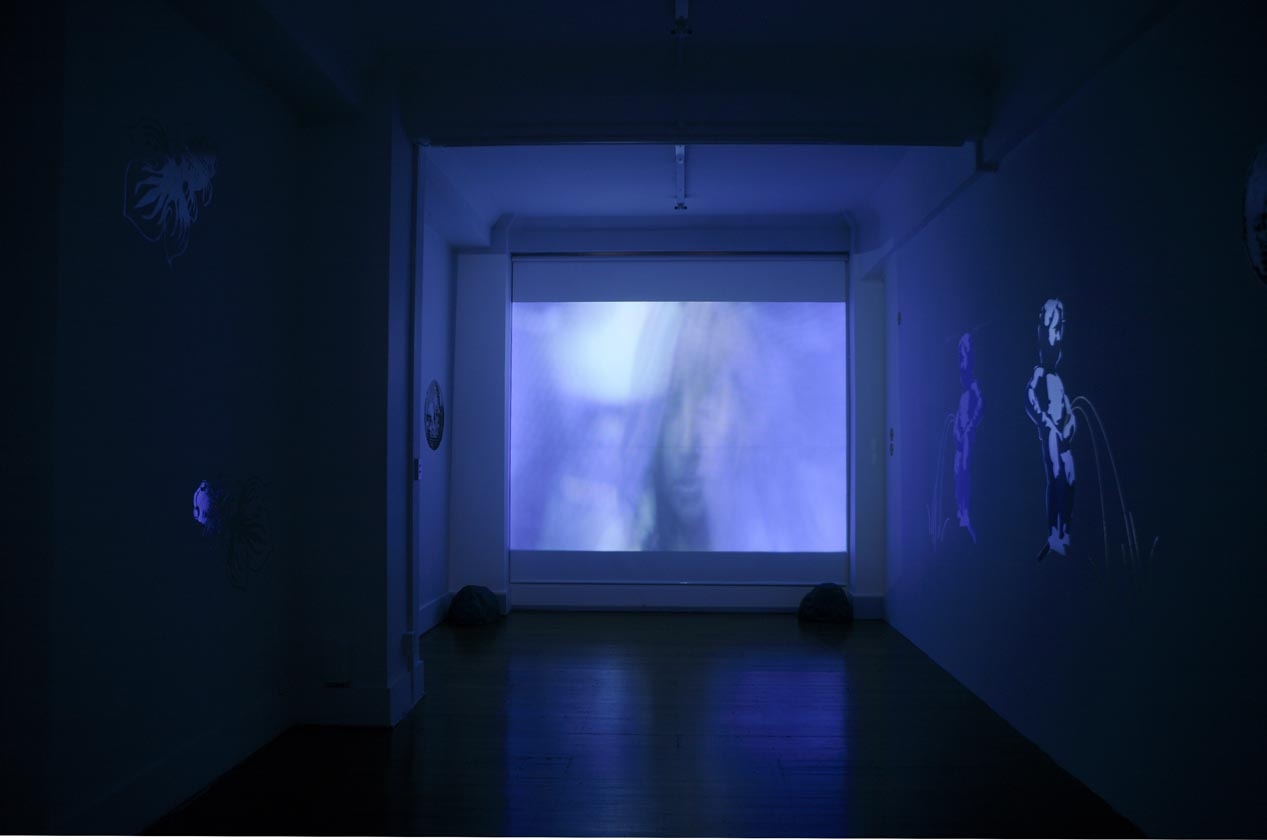 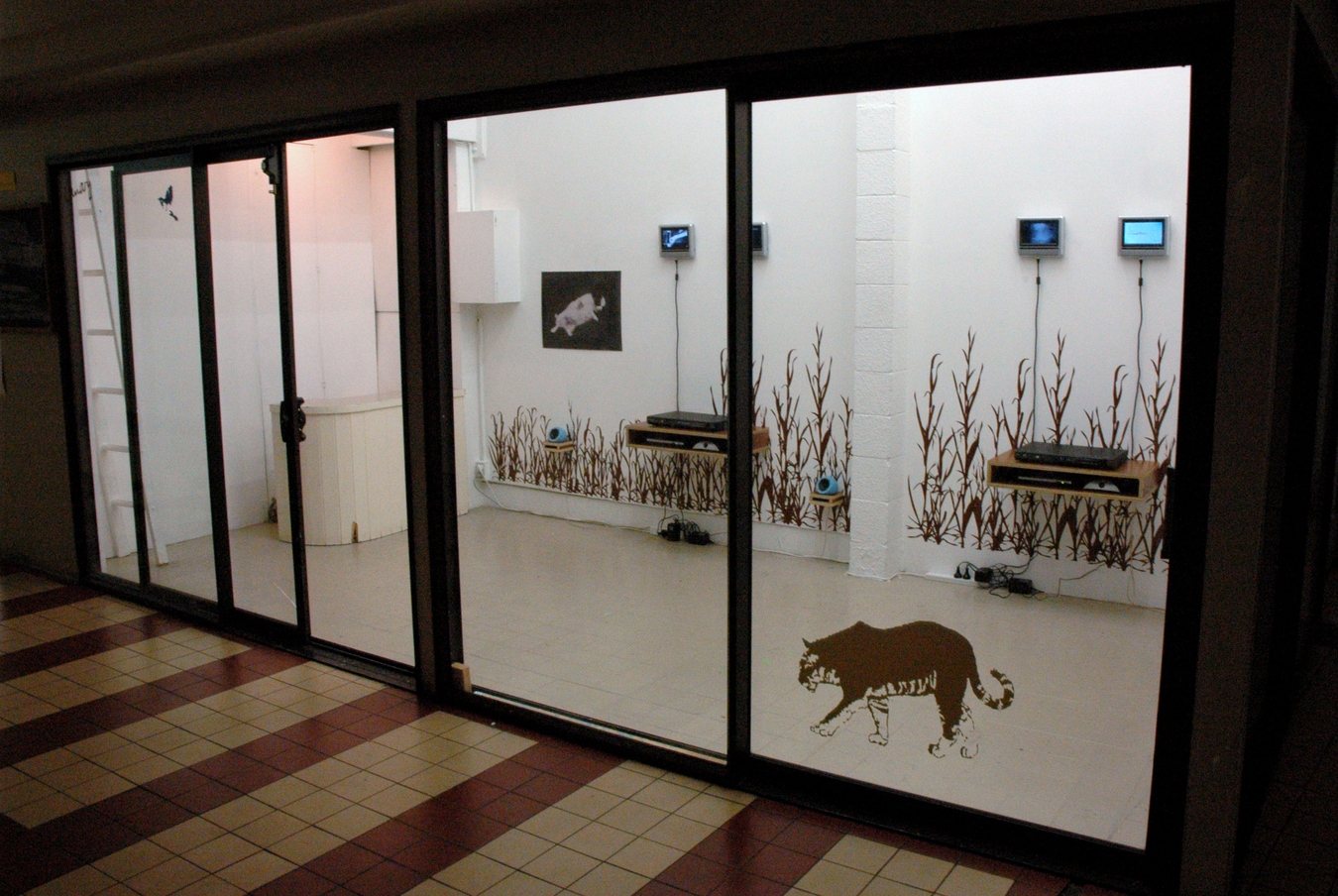 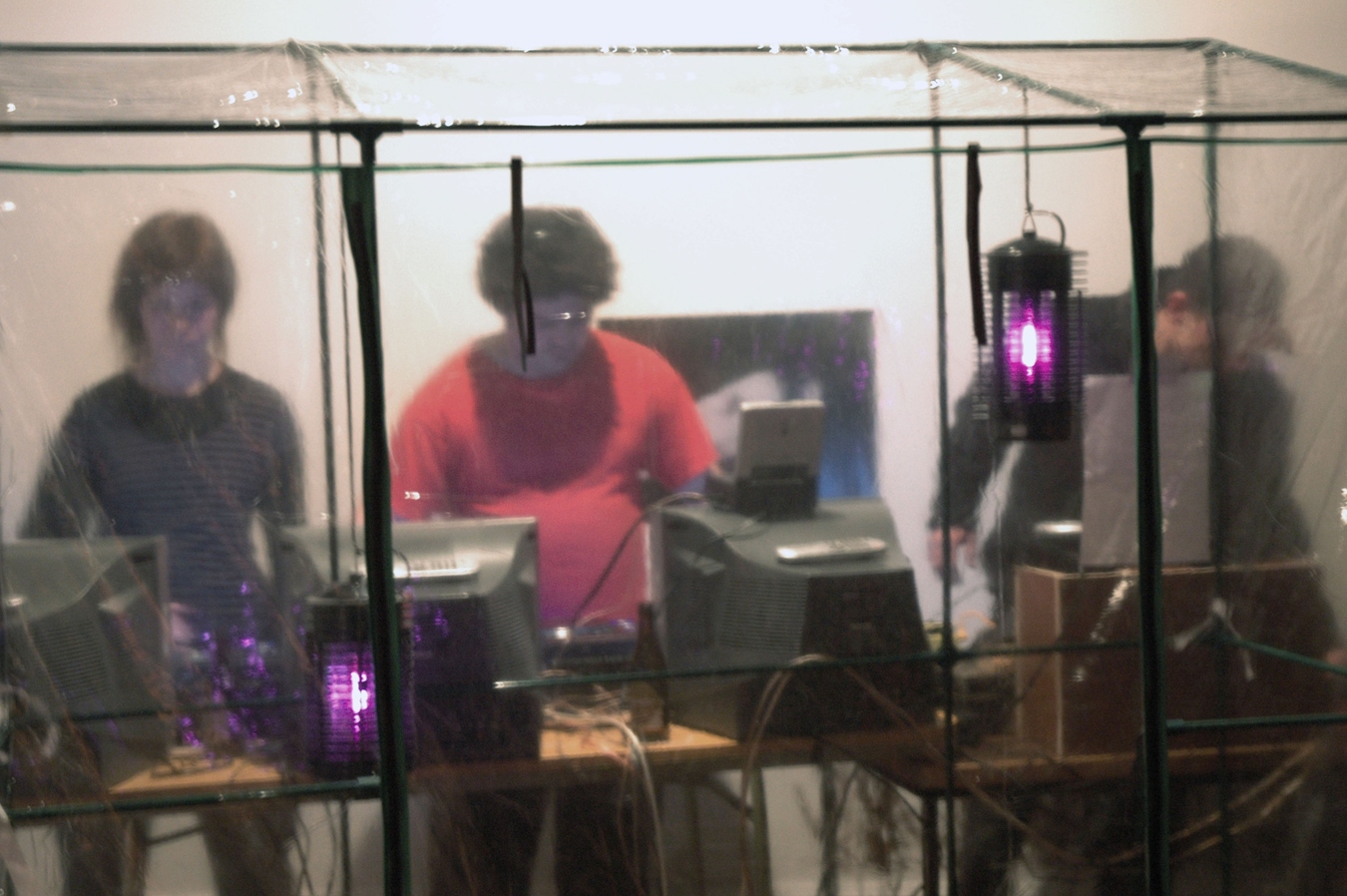 In a continuation of their recent series of investigations into suburban anxiety, Another Lovely Daze will further explore the conflation of urban and suburban environments, focusing specifically on the night club and garden as constructed sites of tension and its eventual release.

Like the space of the gallery, the nightclub and garden are constructed environments used by specific groups of people. Rooted in our socio-political need for leisure and pleasure, this relationship seems particularly apt in Christchurch, a city which has long featured on the international DJ circuit and is concurrently promoted as the ‘Garden City’.

This project for The Physics Room has been generously supported by Massey University.