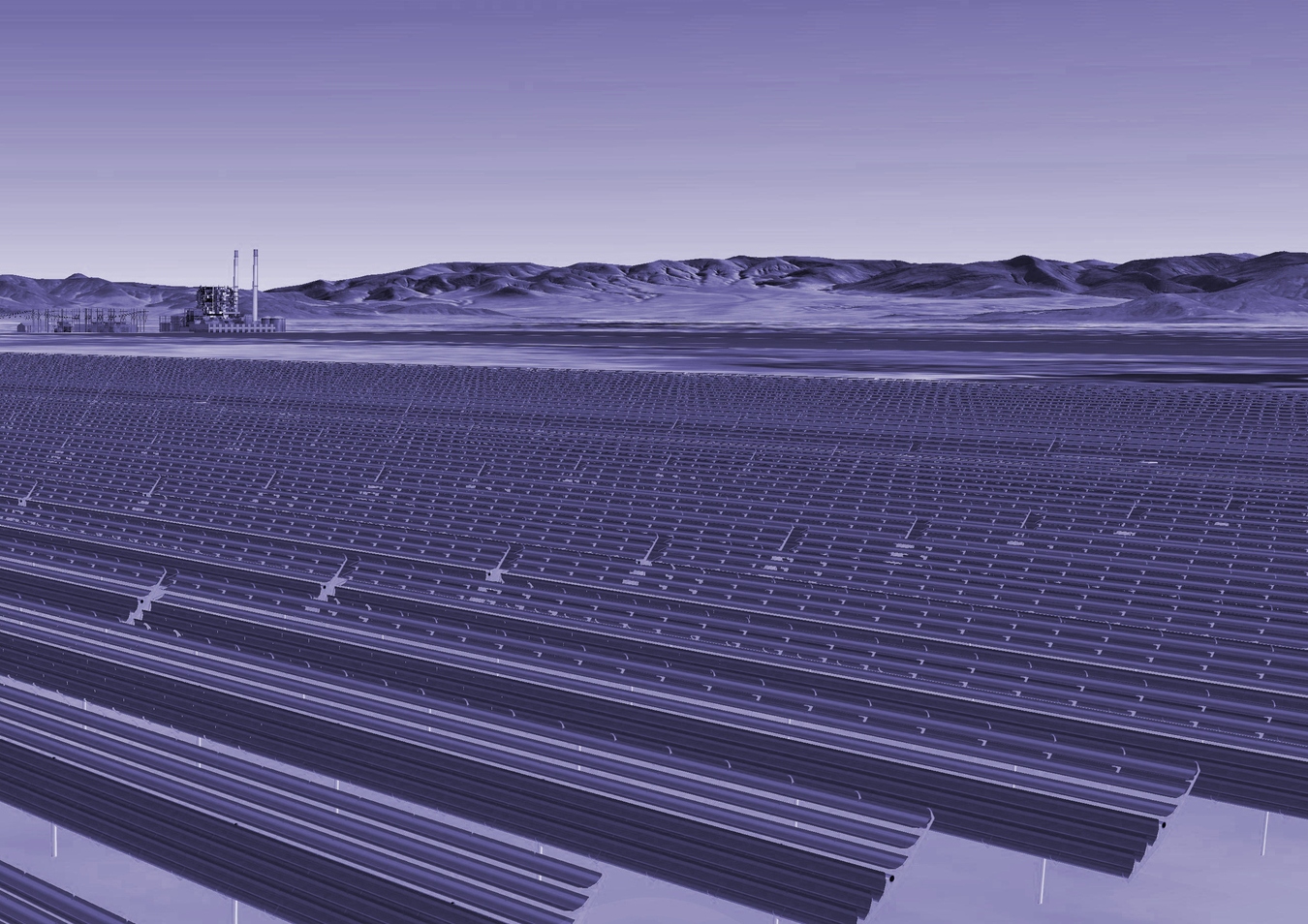 Created, coded, designed and founded by Sydney based artist Benjamin Forster, A-Library is a prototype temporary offline digital library that exists on a modem-like piece of hardware. When someone joins this network, rather than connecting to the internet, they are directed to the A-Library catalogue where texts can be uploaded or downloaded freely by users.

A-Library will be temporarily installed at The Physics Room from Friday 22 July during a two-week residency by Beth Caird, humming alongside The Physics Room's physical library collection. When users join A-Library, rather than connecting to the internet, they are directed a catalogue where texts can be uploaded or downloaded freely by users.

Beth will host a discussion about how to use A-Library, and stimulate conversation around the biases of libraries and knowledge sharing in a digital, capitalist society, based on suggested readings that are found in A-Library by Benjamin Forster.

Benjamin has previously worked on and installed A-Library in the group exhibition Cold Like Concrete, ANU, Canberra and Frontyard Project Space in Marrickville, Sydney.