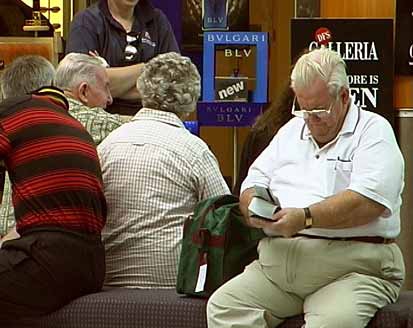 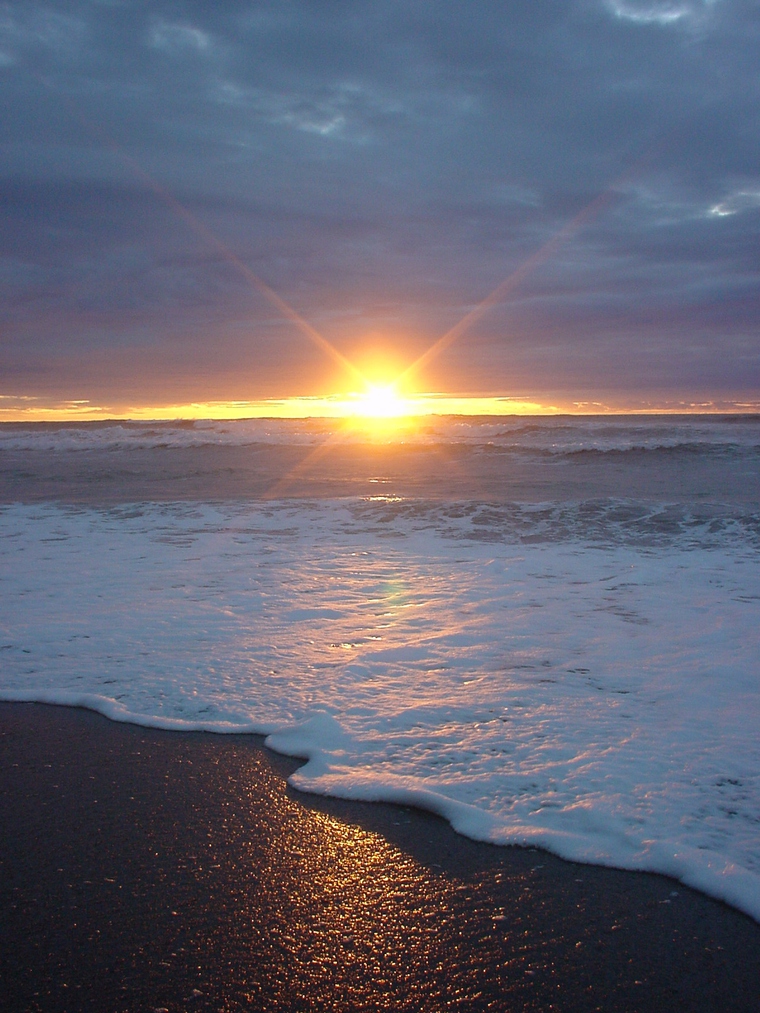 Departure Lounge melds art and documentary film making techniques to create a hybrid video that mediates on contemporary Maori society. Pohio considers the film to be a democratic space where cinematic language becomes an international language. Through this universal language the artist explores the waka as a vehicle for space travel, and critiques the western obsession for favouring what the eye can see over what the heart feels.

Notes for a Coastline is a highly nostalgic and poetic view of a childhood holiday at Gore Bay. The film is a personal portrayal of the director’s search for stories. It is an exploration into the art of storytelling though an almost scientific methodology. Archival and filmed footage overlaps to create an ‘impressionistic’ viewpoint that conveys a sense of loss and mourning.

In association with the Screen Innovation Fund, a partnership between Creative New Zealand and the New Zealand Film Commission.