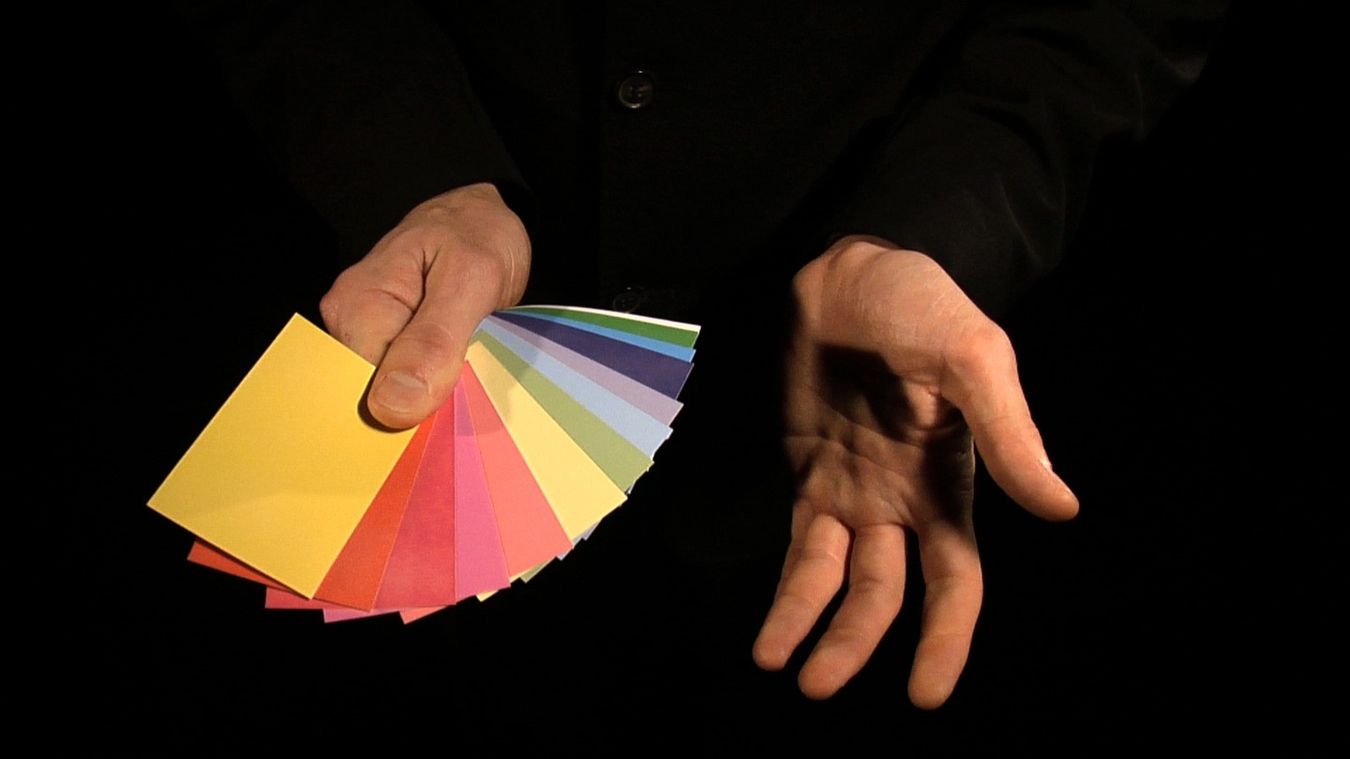 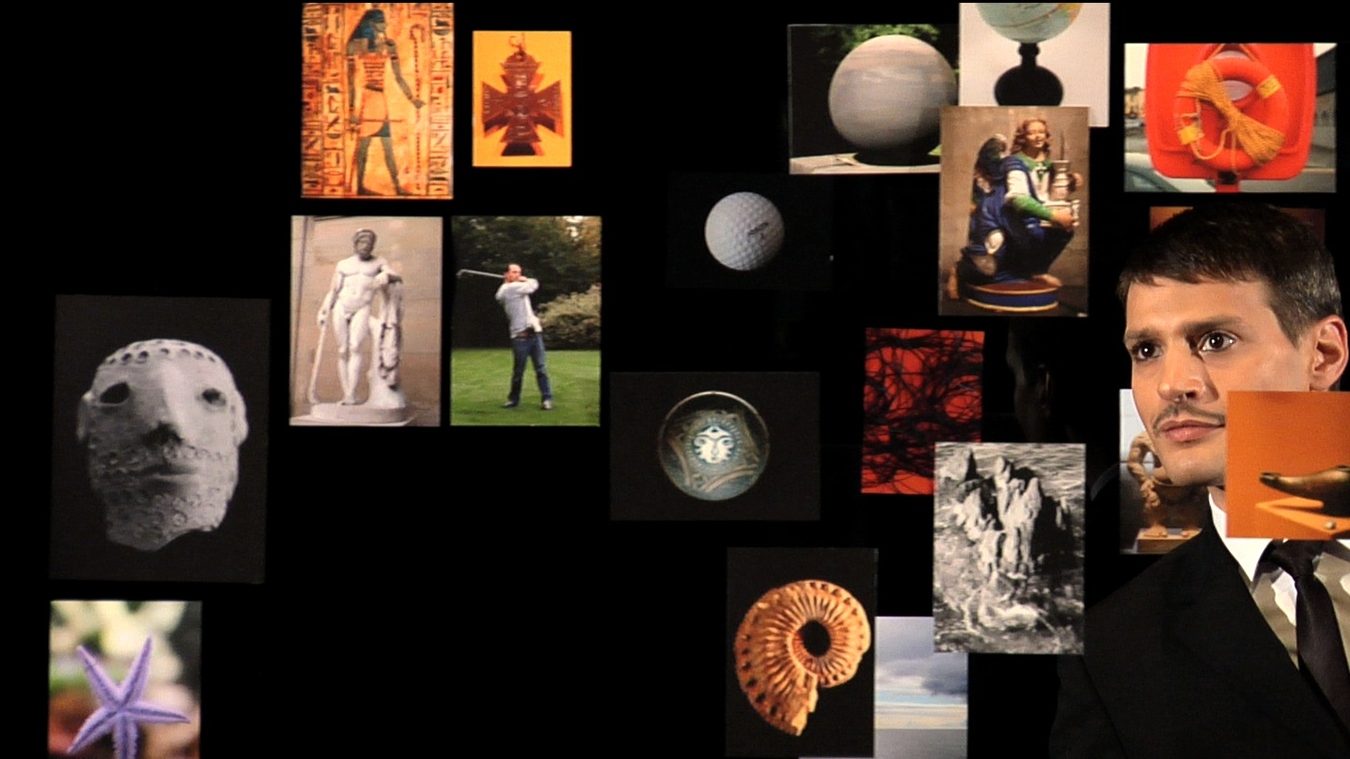 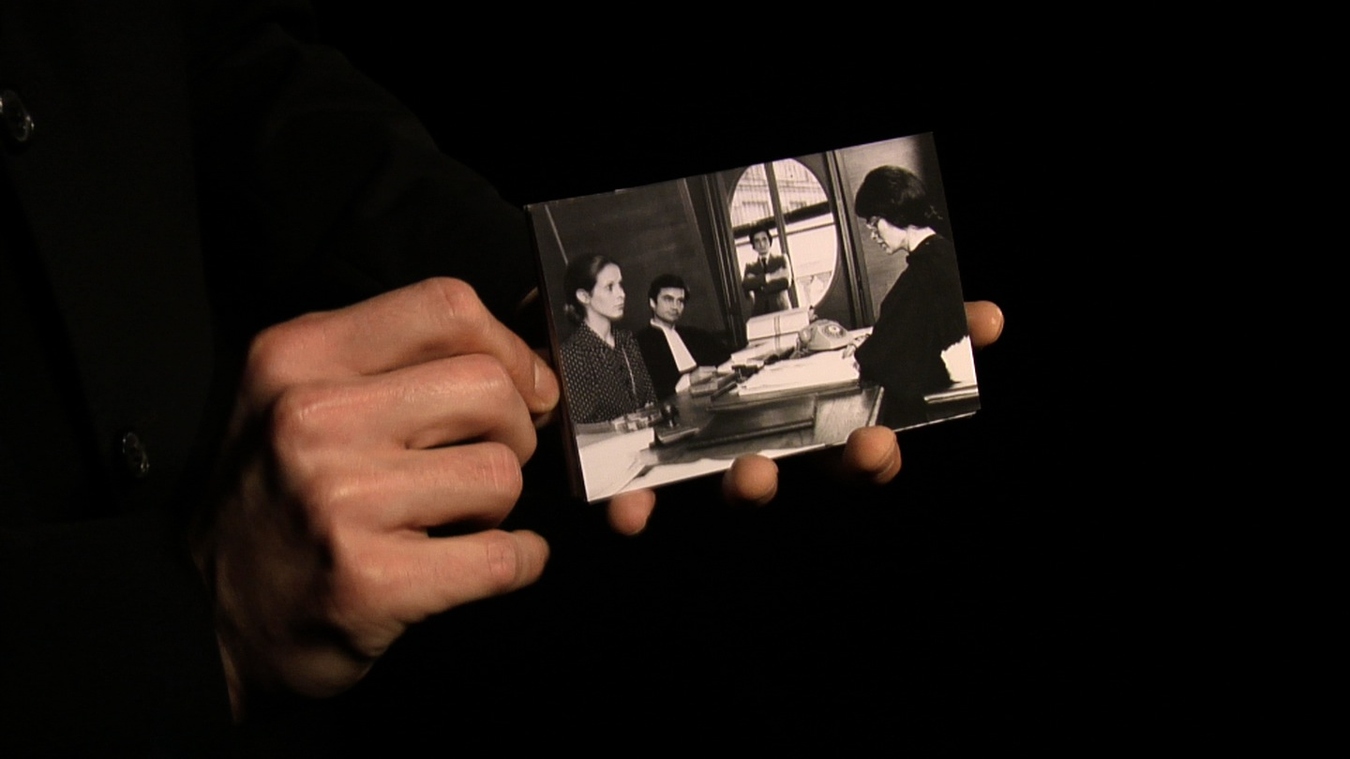 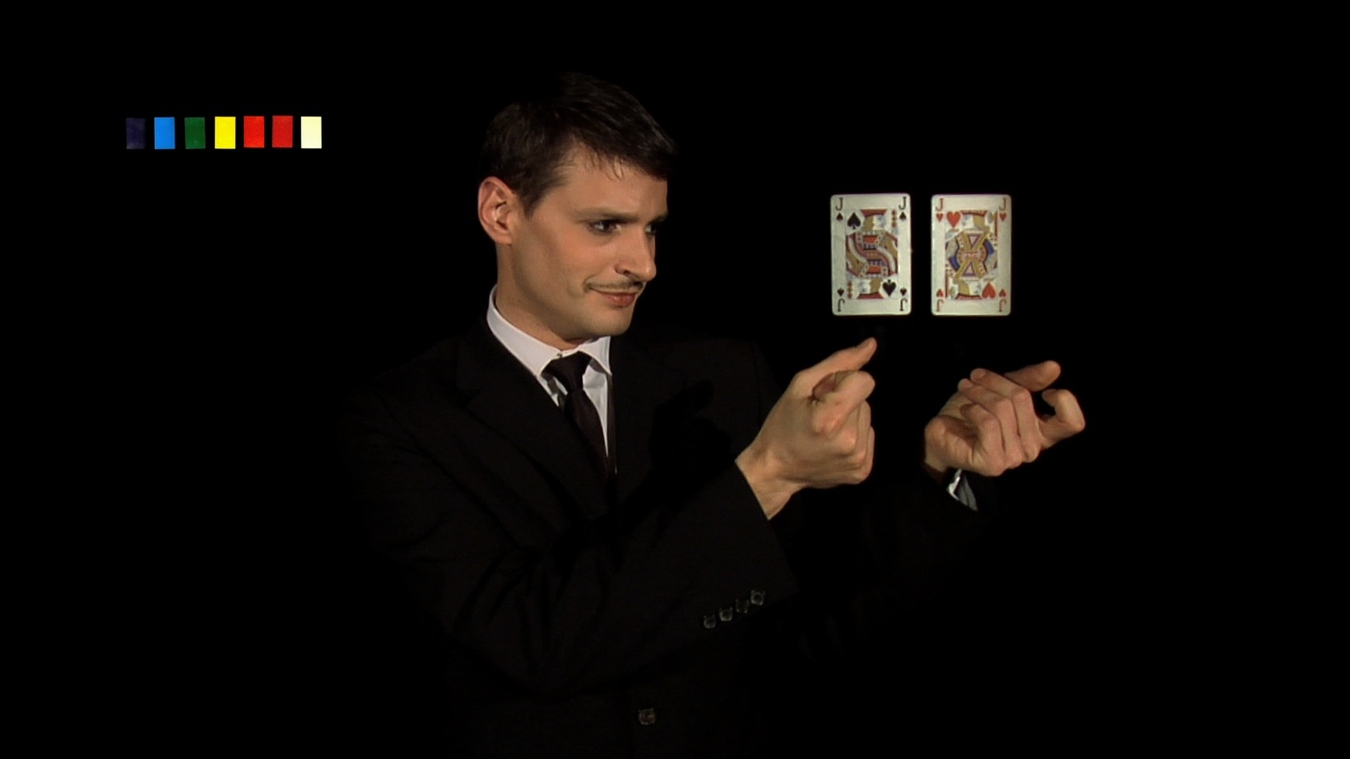 Invoking the illusory potential of images and investigating the way languages, be they visual, linguistic or symbolic, articulate relations among things, Théâtre de Poche presents its audience with the increasingly enigmatic figure of a magician who proceeds to conjure a series of images into the air.

Aurélien Froment (b. 1976) is a multidisciplinary visual artist. Since graduating from the fine arts academy of Nantes, France, he has been working with different media such as film, sculpture and photography on a variety of projects that have taken the shape of installations, scale models and mass produced items.