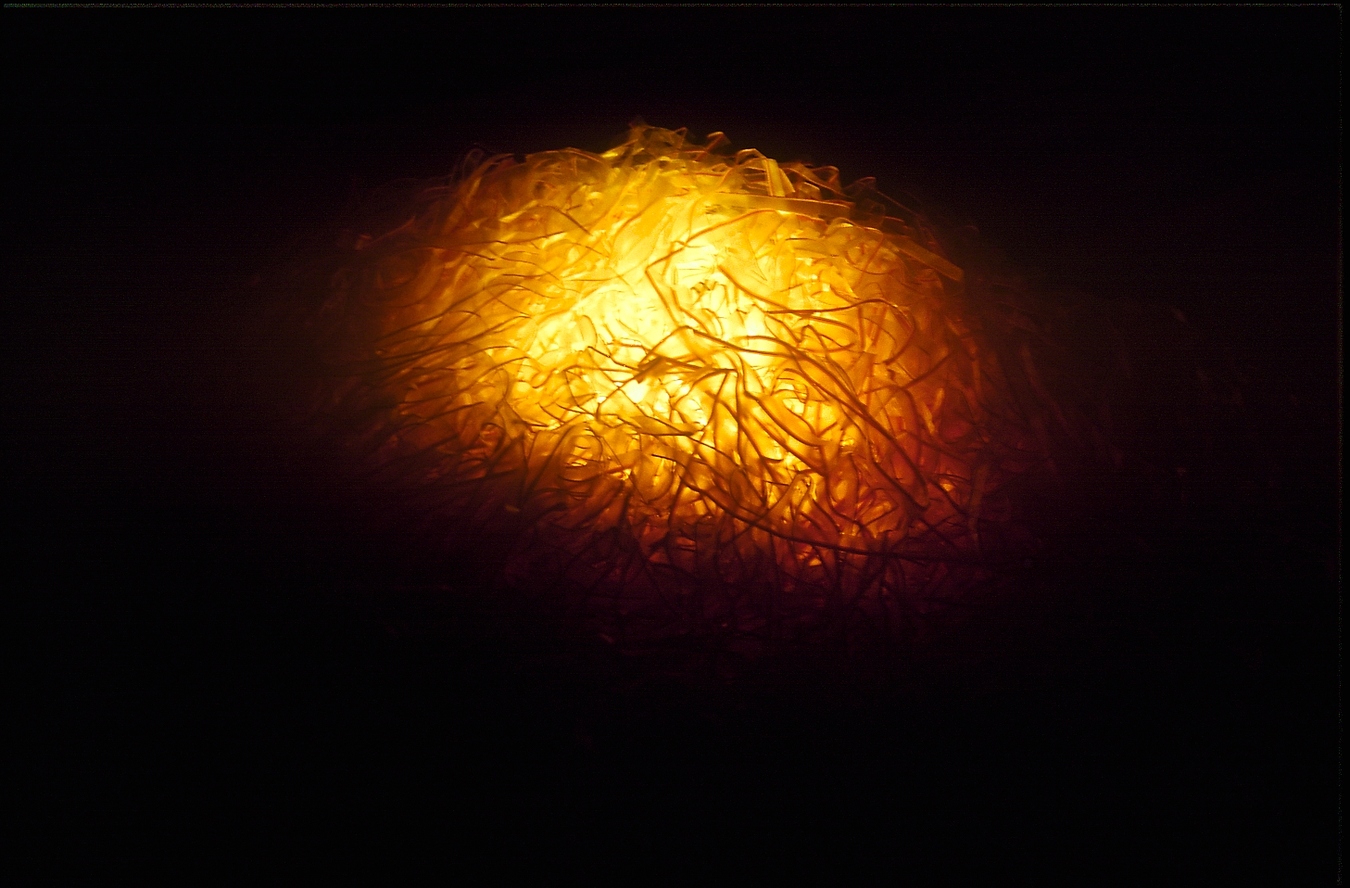 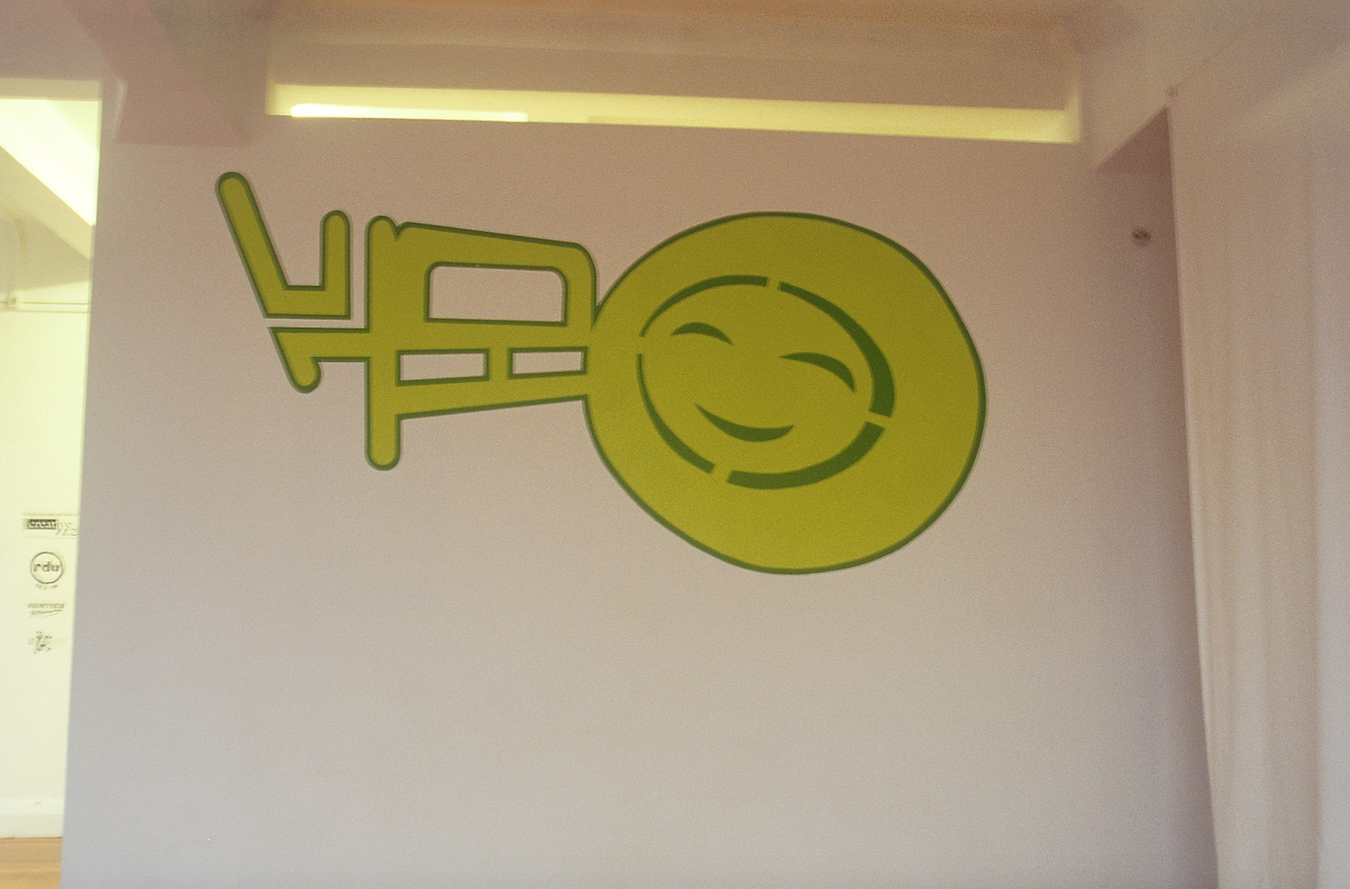 One of Christchurch's sister cities, Adelaide is often described akin to Christchurch, both geographically, and in their relationship to bigger centres (Auckland, Sydney). Christchurch based The Physics Room and Adelaide art project space the Experimental Art Foundation have had an informal relationship for some time, culminating in 2001 with a series of exchange exhibitions drawing on the similar experiences and aims of the two organisations.

Christchurch based The Physics Room and Adelaide art project space the Experimental Art Foundation have had an informal relationship for some time, culminating in 2001 with a series of exchange exhibitions drawing on the similar experiences and aims of the two organisations.

Gleam, the first in the series, contains work by four Adelaide artists with a relationship to certain codes of contemporary design, graphics, and magazine culture. Gleam suggests certain kind of product-placement, and a confident and positive attitude. The work plays on a hip appeal but also slices through it. The slippery connections between art and a particular kind of consumer culture are played on, yet the artists are not so interested in deconstructing media methodology, but rather in altering the form via codification and poetics.

Tim Sterling works with coding, using a system of word association generate images which are translated into objects by meticulously hand-sawing thin sheets of MDF. The elements in Gleam - a Mongolian hat, a necklace, and various plant structures, are transformed by placement into an abstract network of graphic 3D forms.

James Dodd's enthusiasm for the evolving graphic codes of urban culture have resulted in the creation of several large scales wall paintings which draw upon, and contribute to, the localized languages of skate and BMX culture and street art. Responding to both local and global imperatives, Dodd's hybridized text-forms suggest a future language, or better, an existing one customized by its users.

The Physics Room would like to acknowledge Creative New Zealand/Toi Aotearoa as major funder of The Physics Room, and thank the EAF, the Australia Council for the Arts and the Arts Council of South Australia for their support of this project.

GLEAM was first shown at the Experimental Art Foundation, Adelaide, in October 2000. The exhibition also included works by Peter Harding, who is not participating in the tour. The presentation of GLEAM at The Physics Room is assisted by Arts South Australia. The Experimental Art Foundation is supported by the Commonwealth Government through the Visual Arts Craft Fund of the Australia Council, and the South Australian Government through Arts SA. The Physics Room receives major funding from Creative New Zealand Toi Aotearoa. Tim Sterling and Kate Stryker are assisted by the Pat Corrigan Artists Grants scheme.

Sister city art shows
Christchurch Star, 2001 May 30, p. B3
Work from Adelaide at the Physics Room.

It's Hip To Be Flat (webarchive)