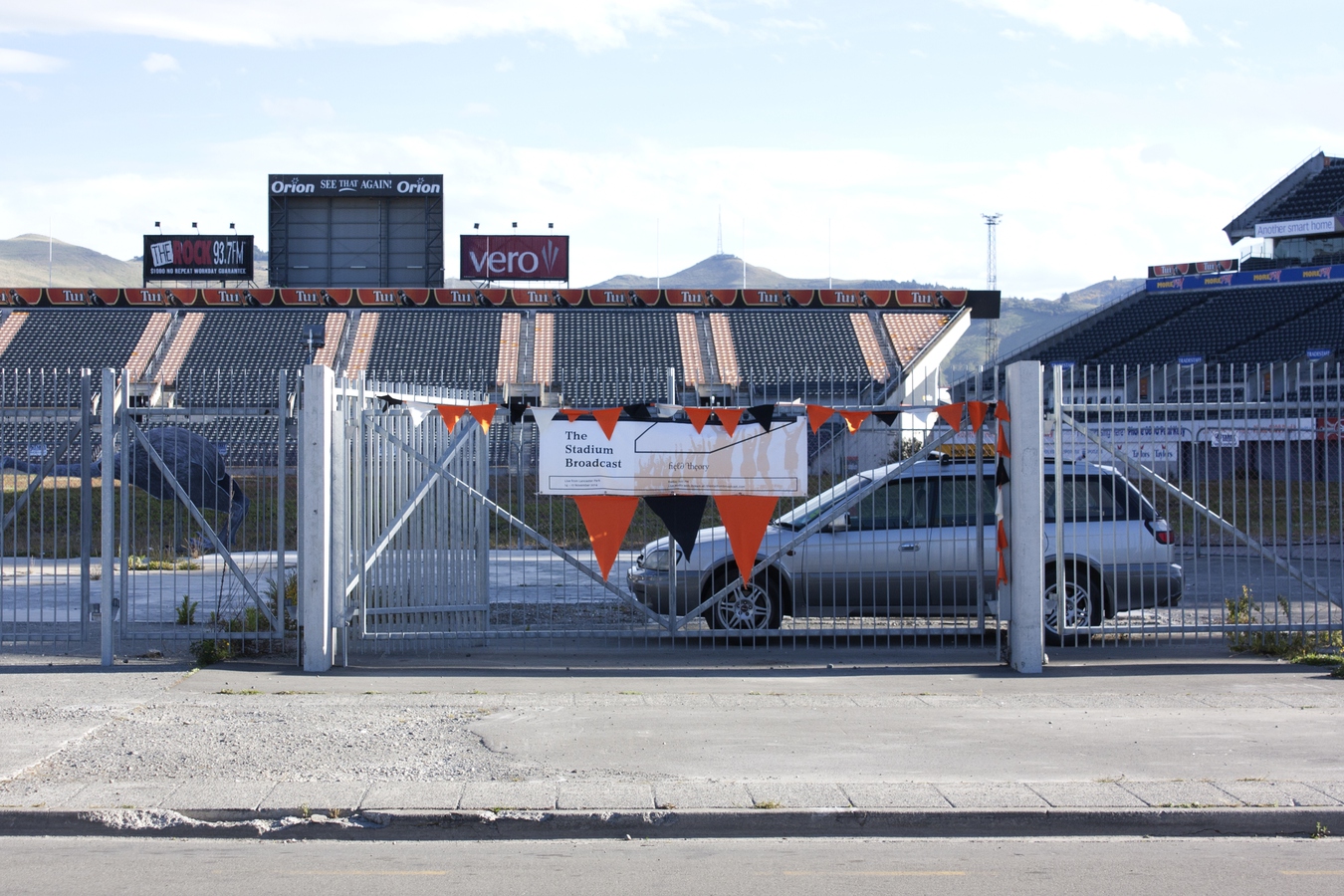 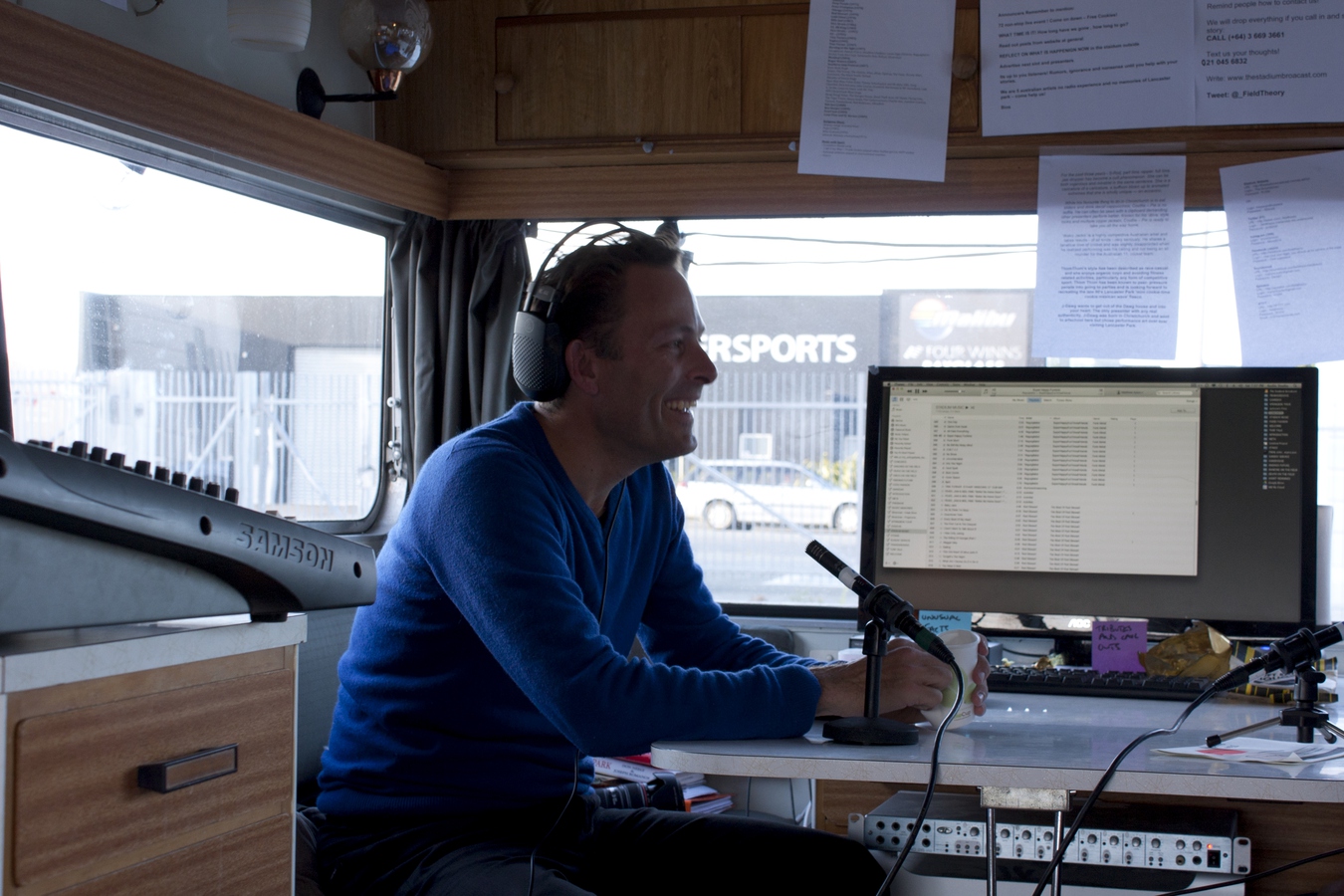 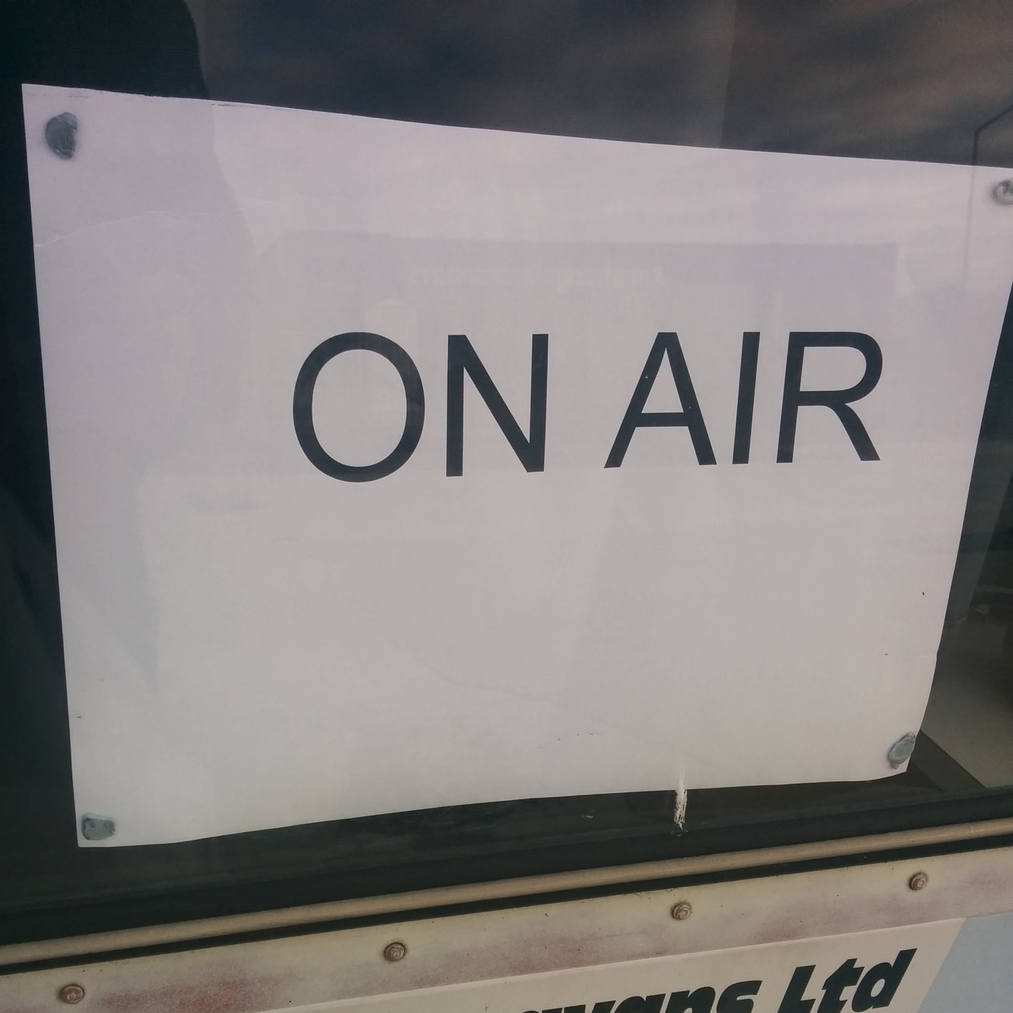 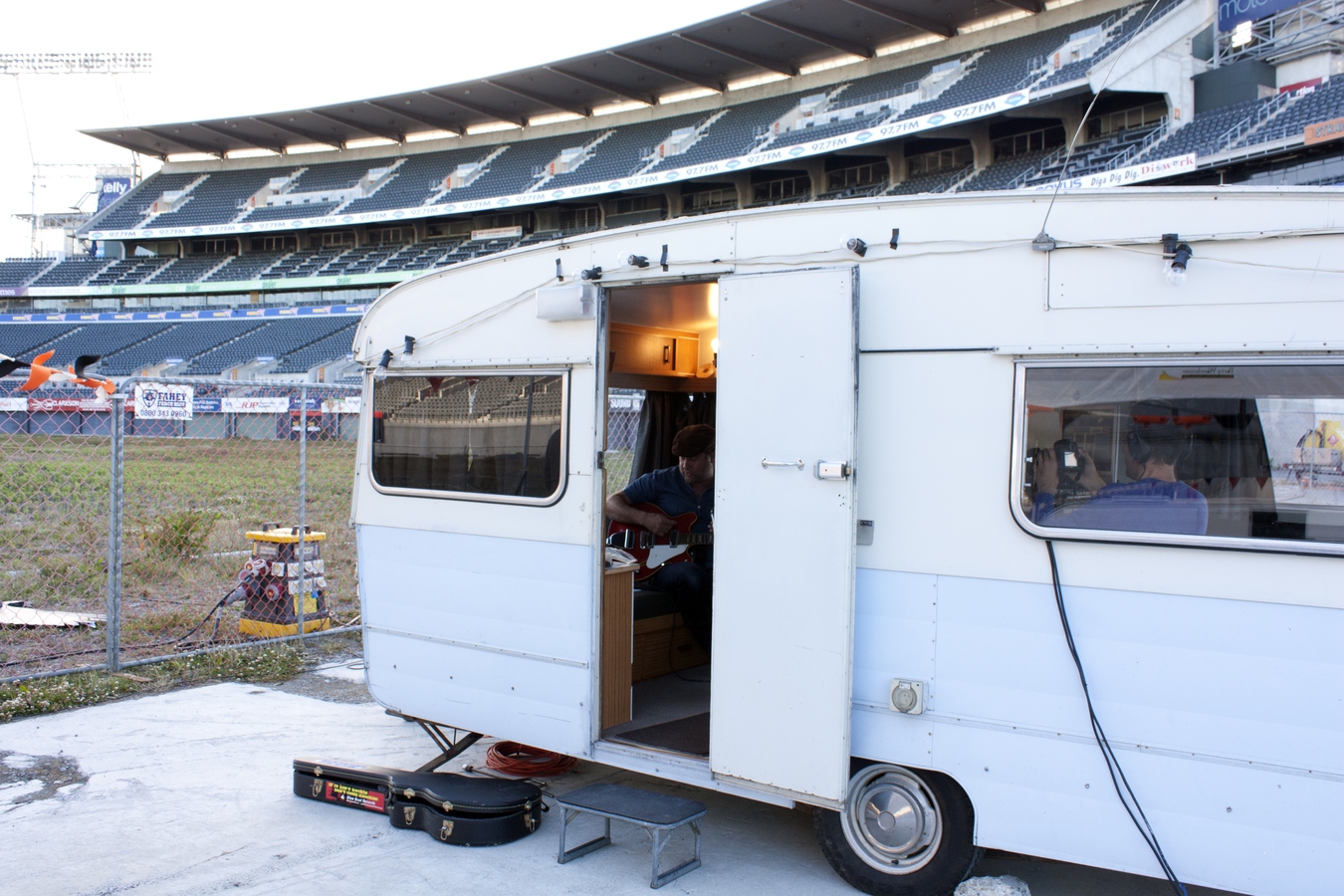 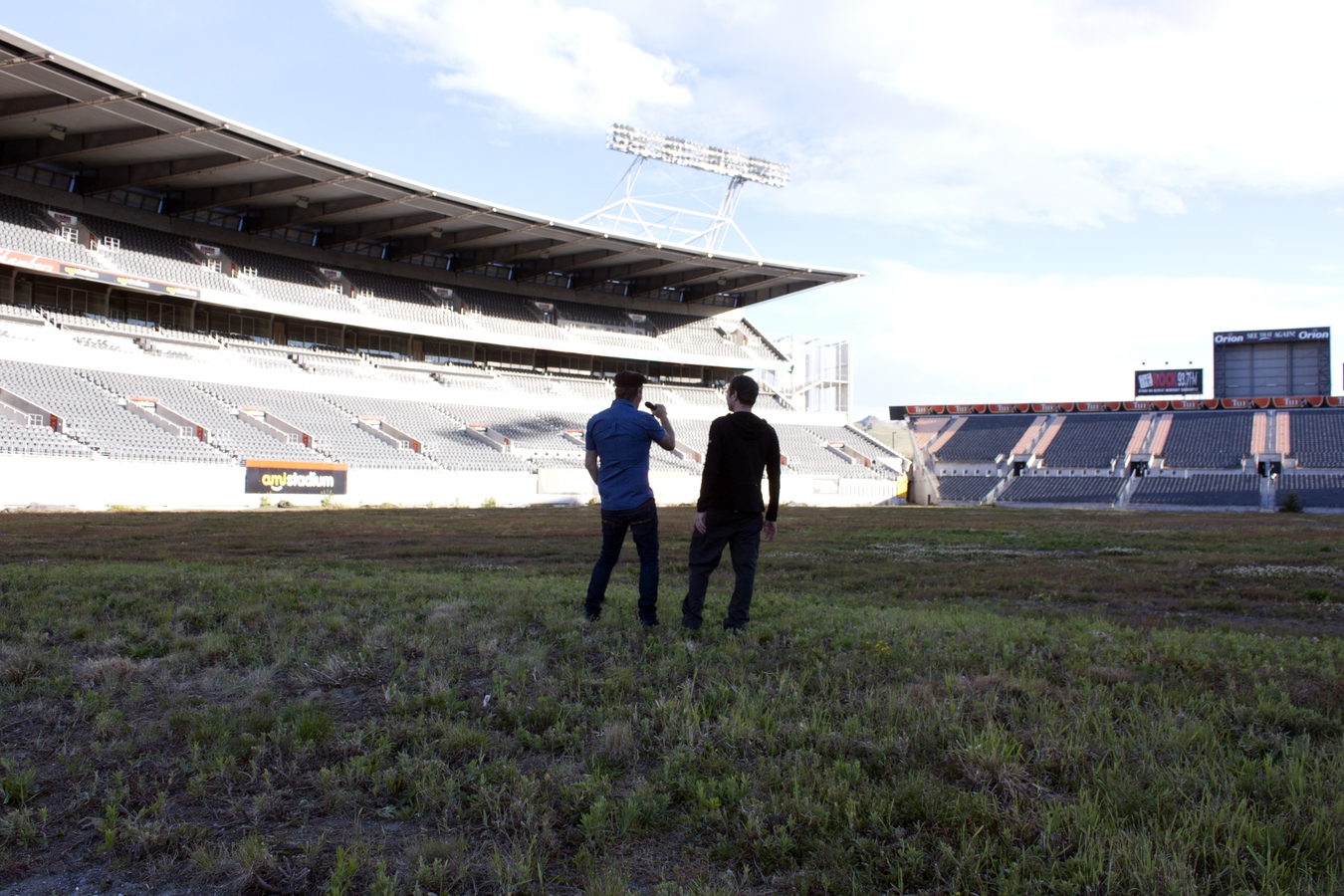 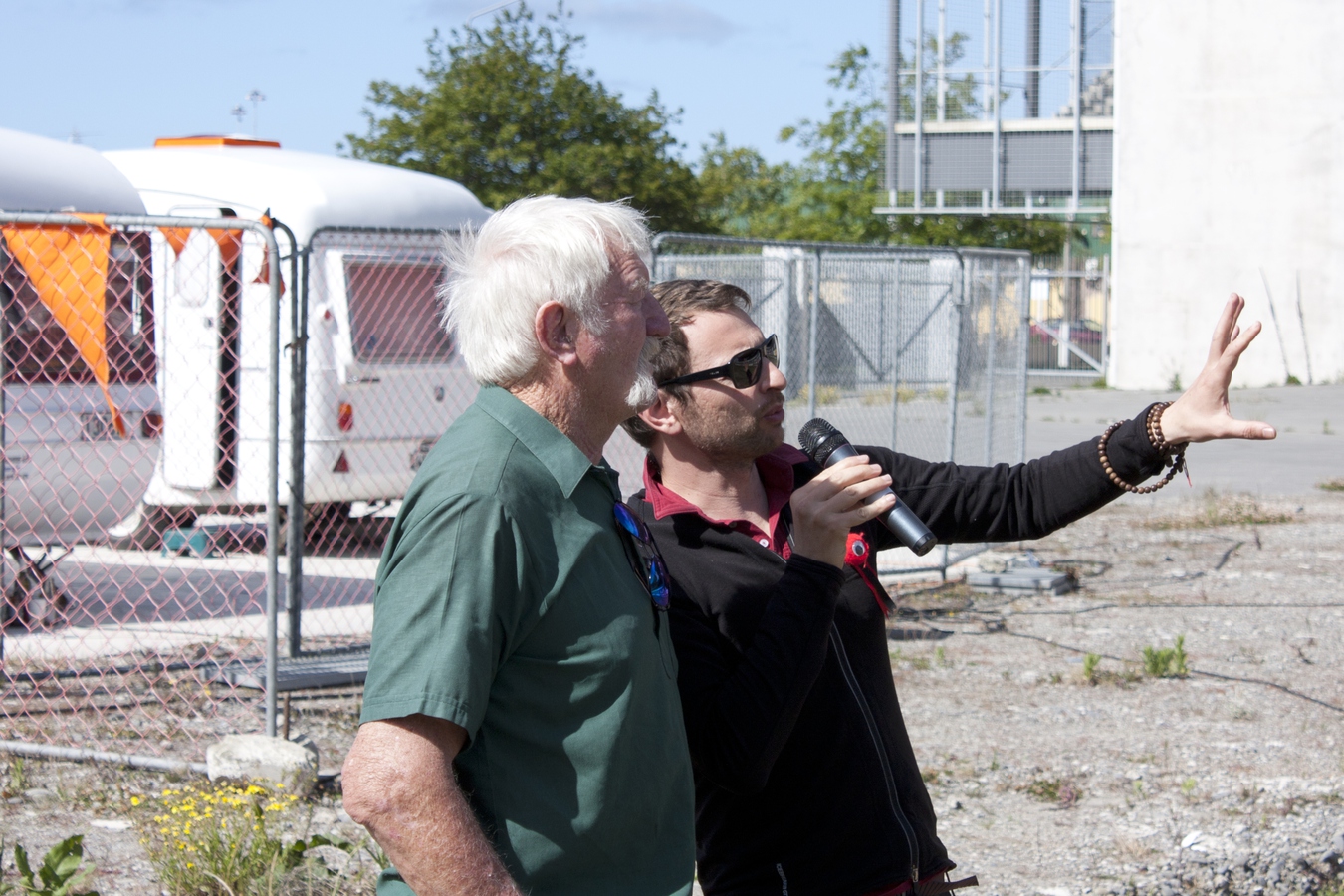 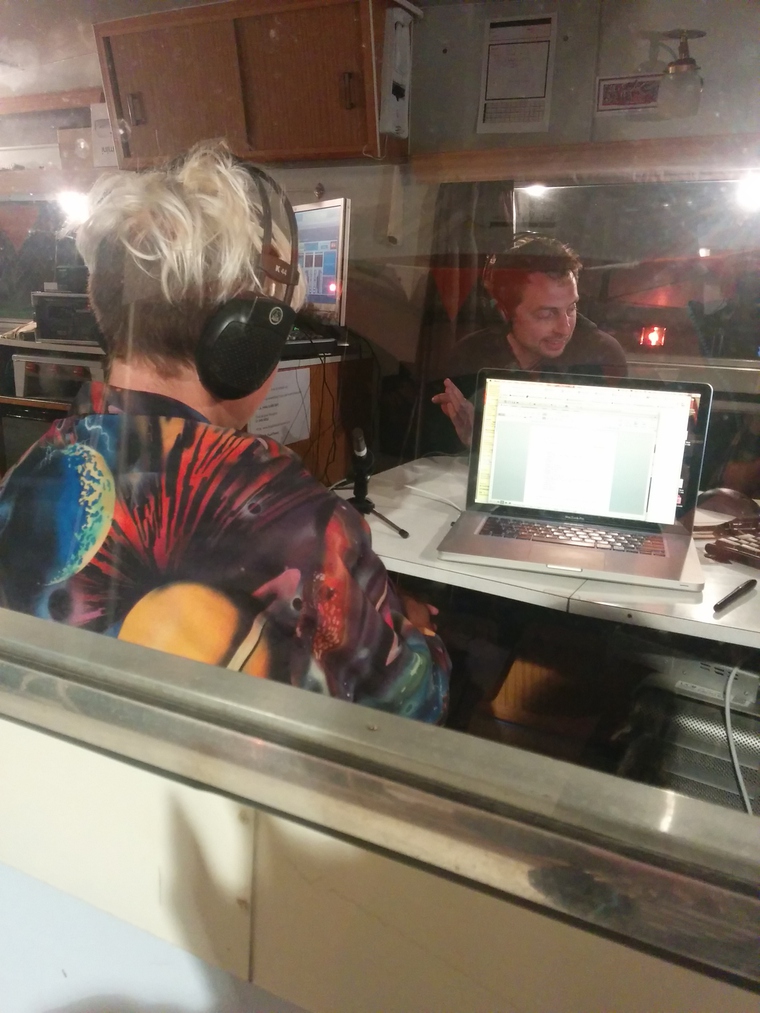 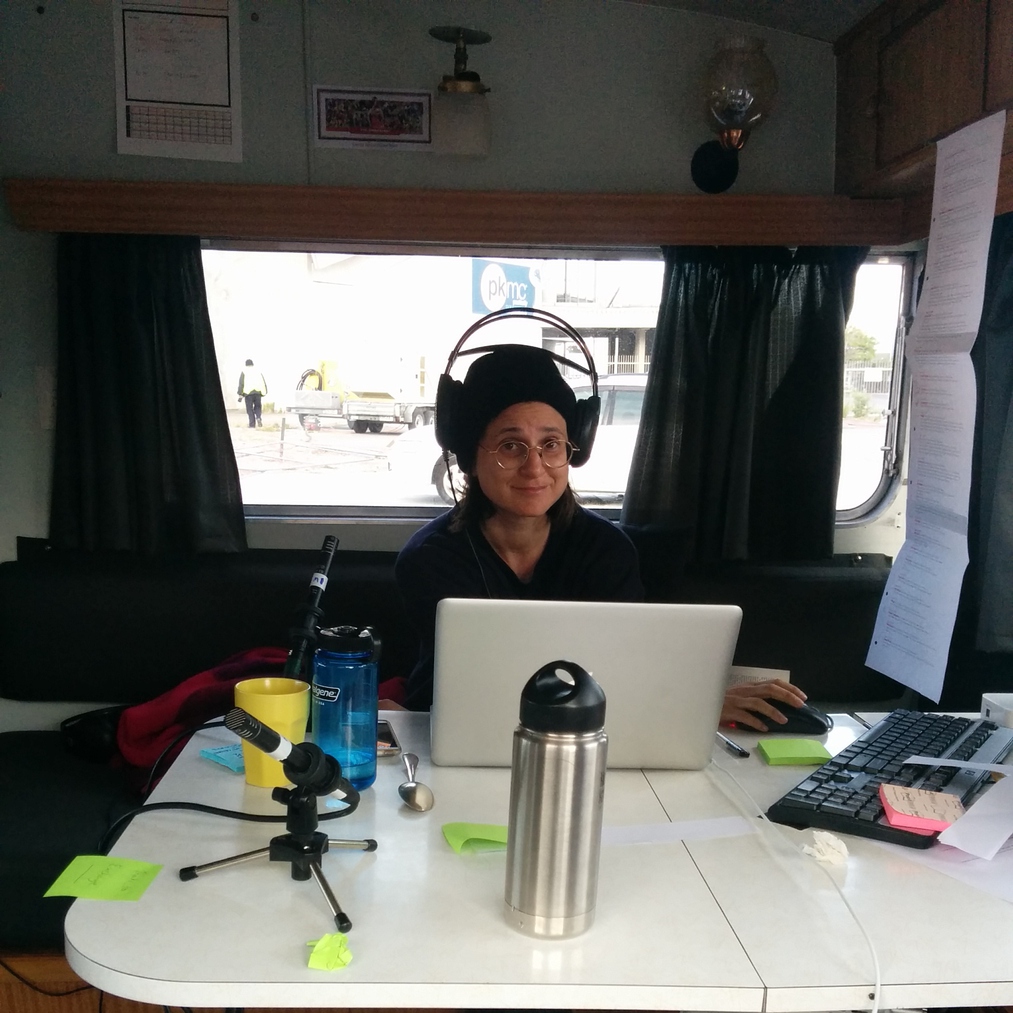 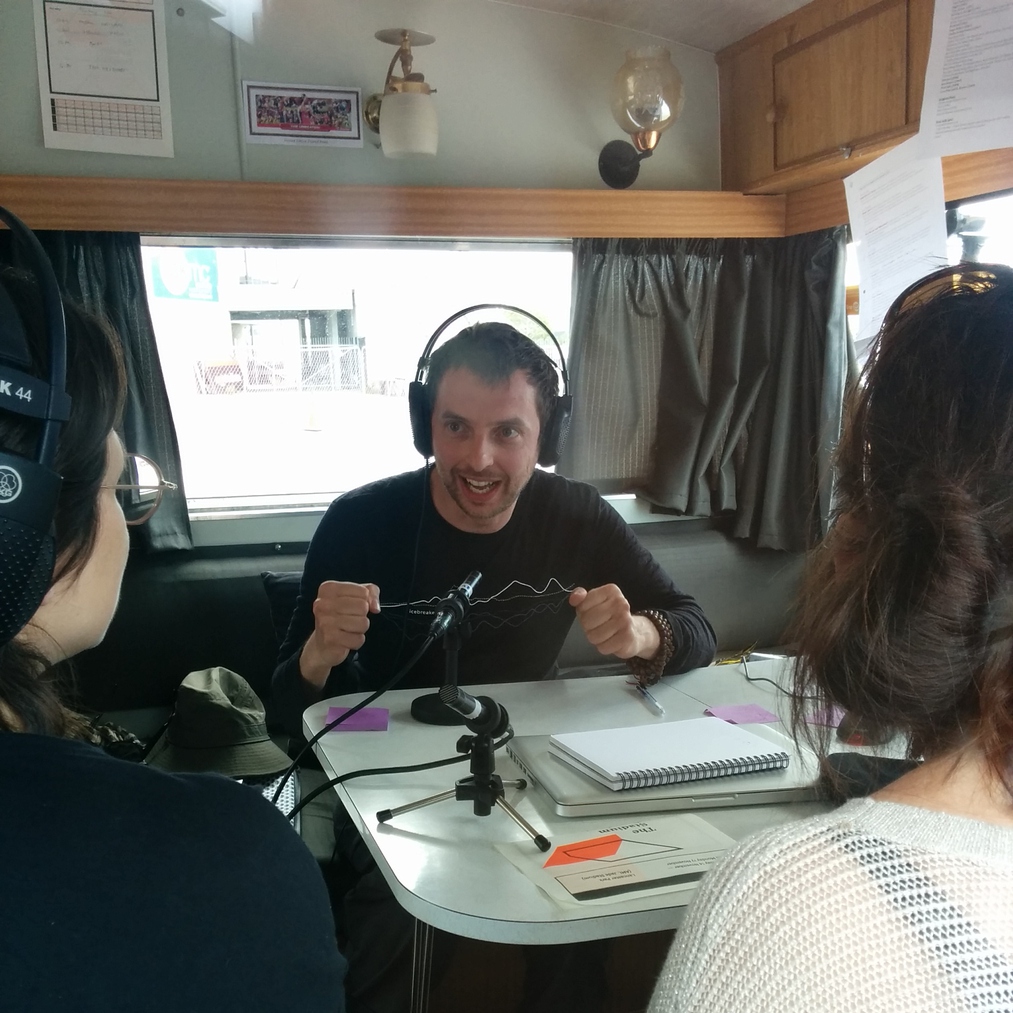 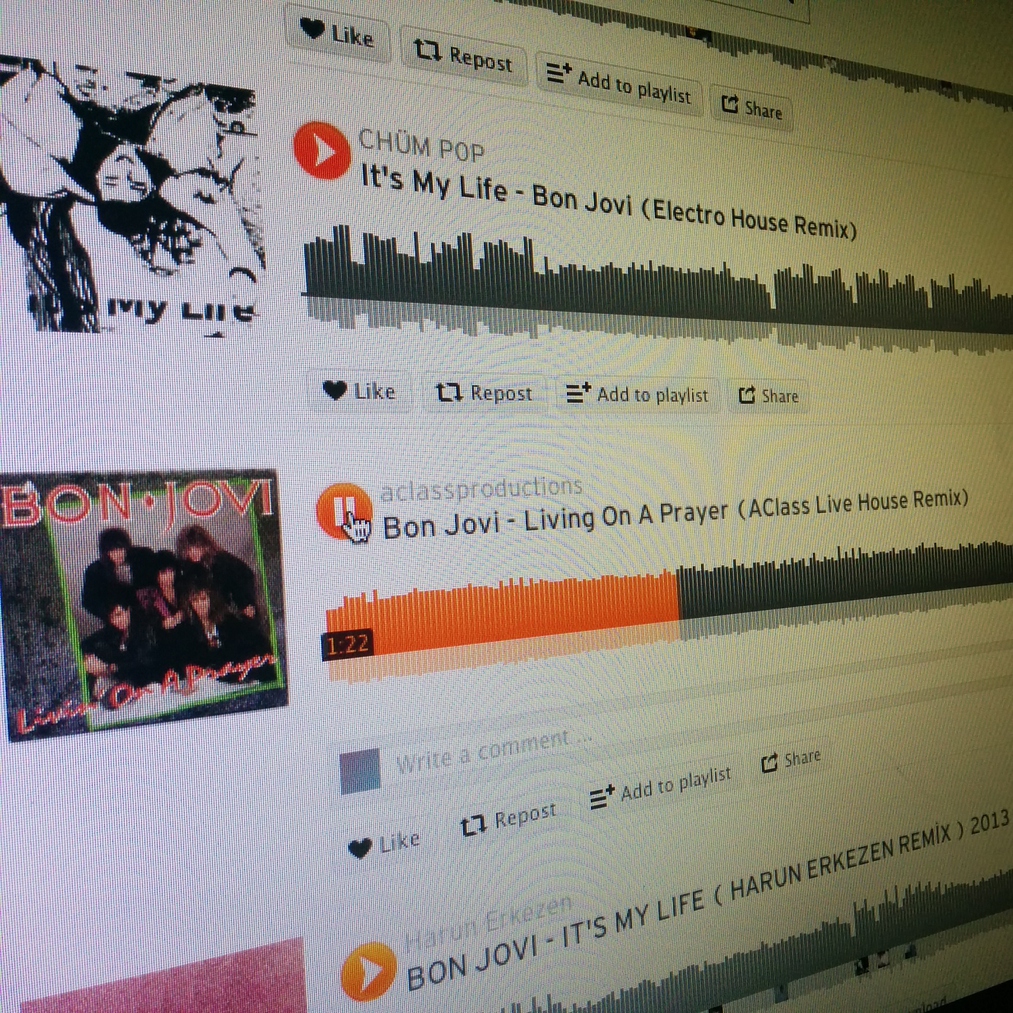 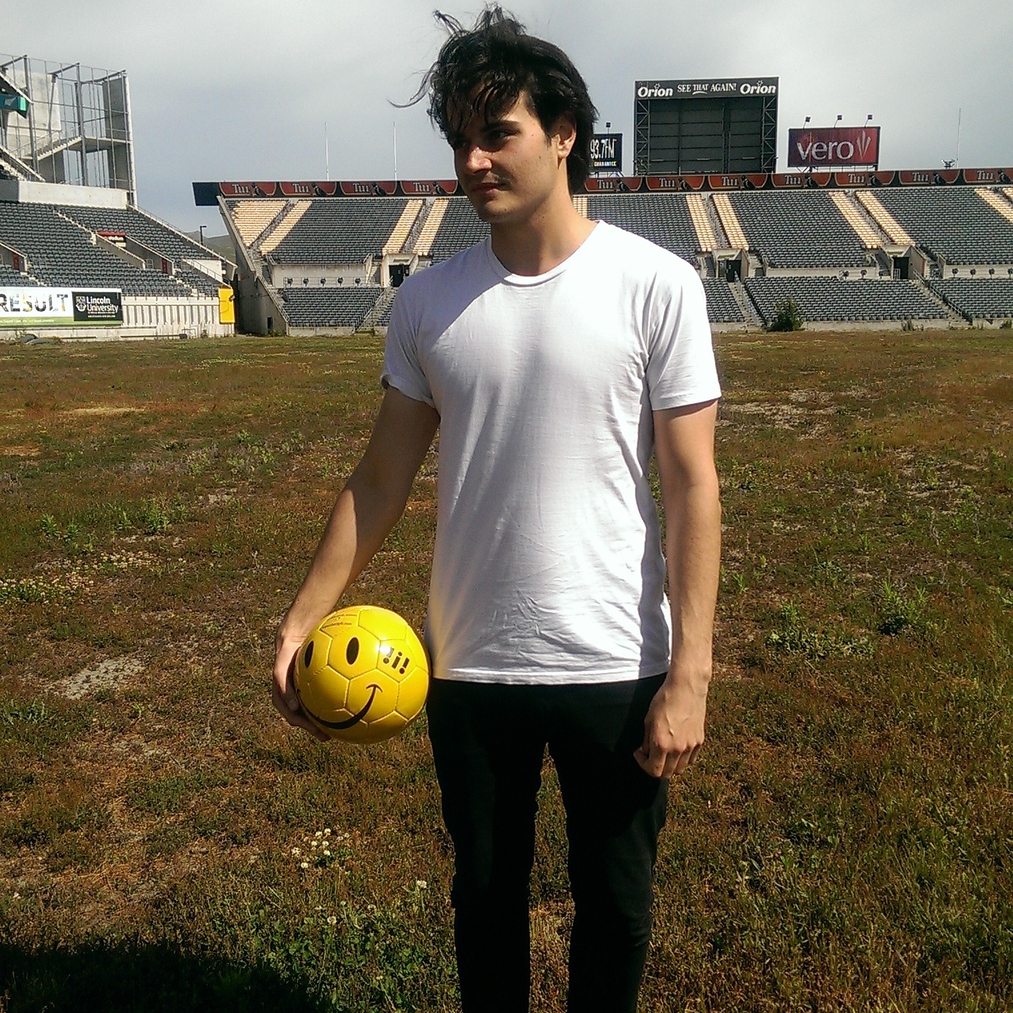 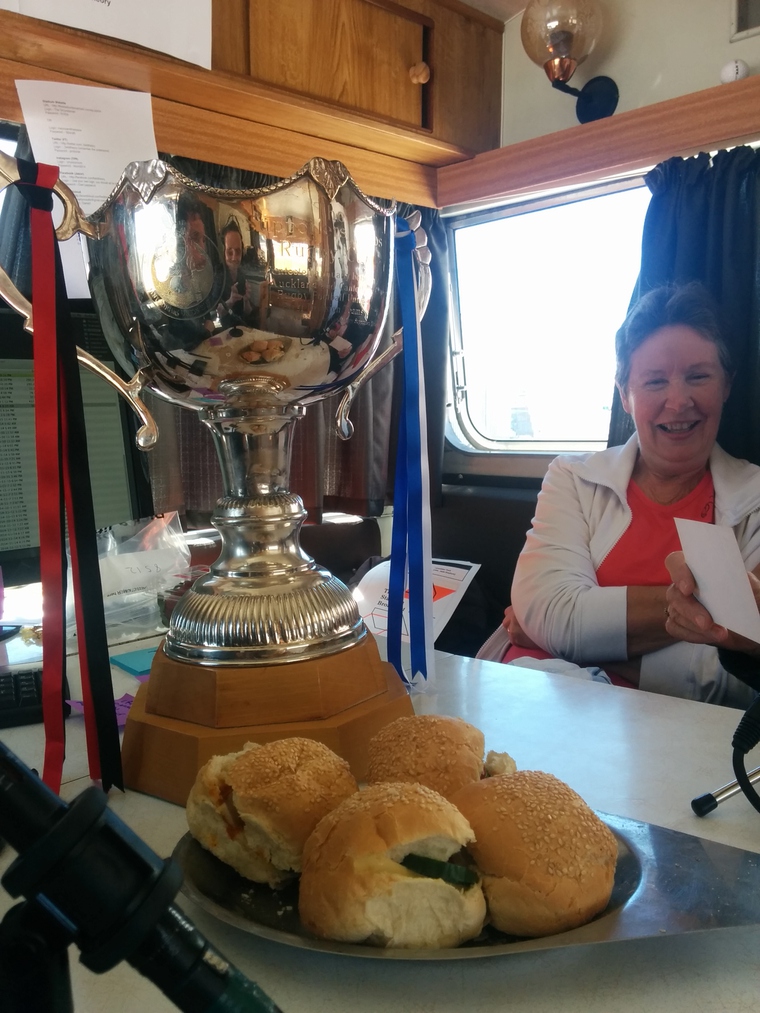 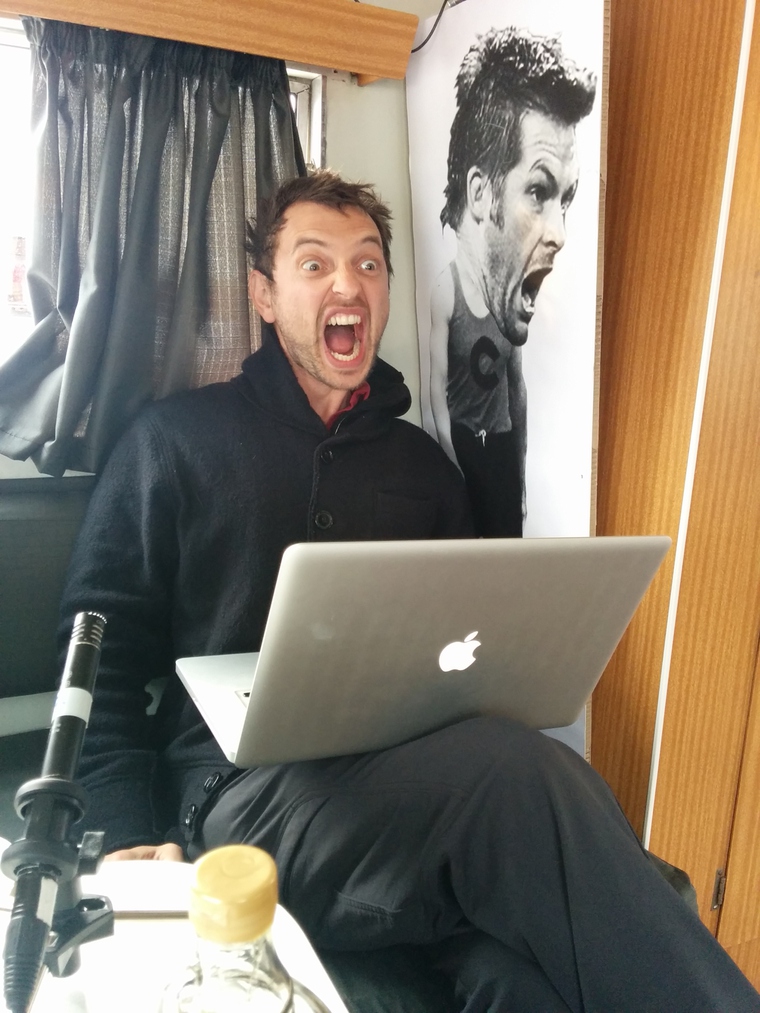 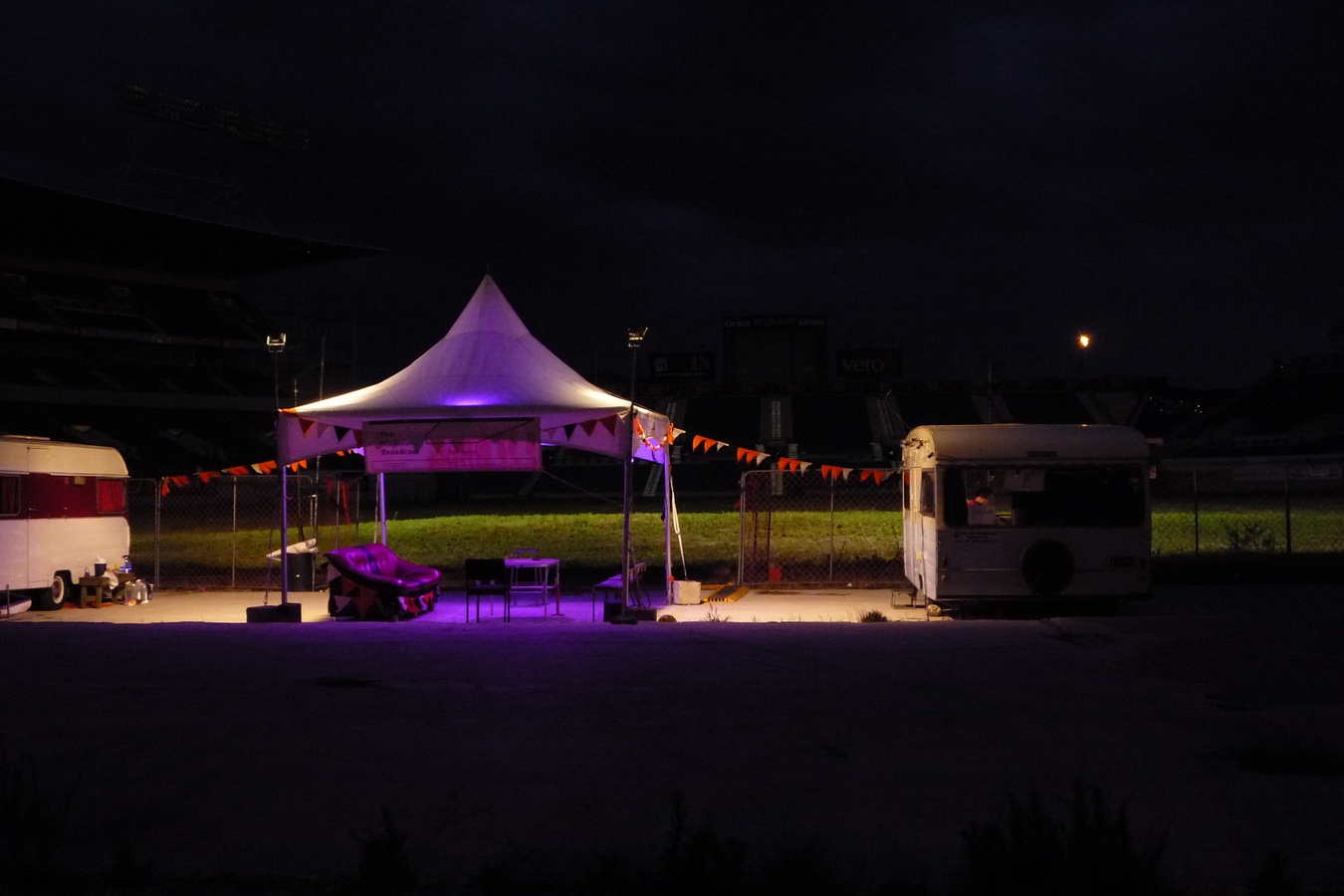 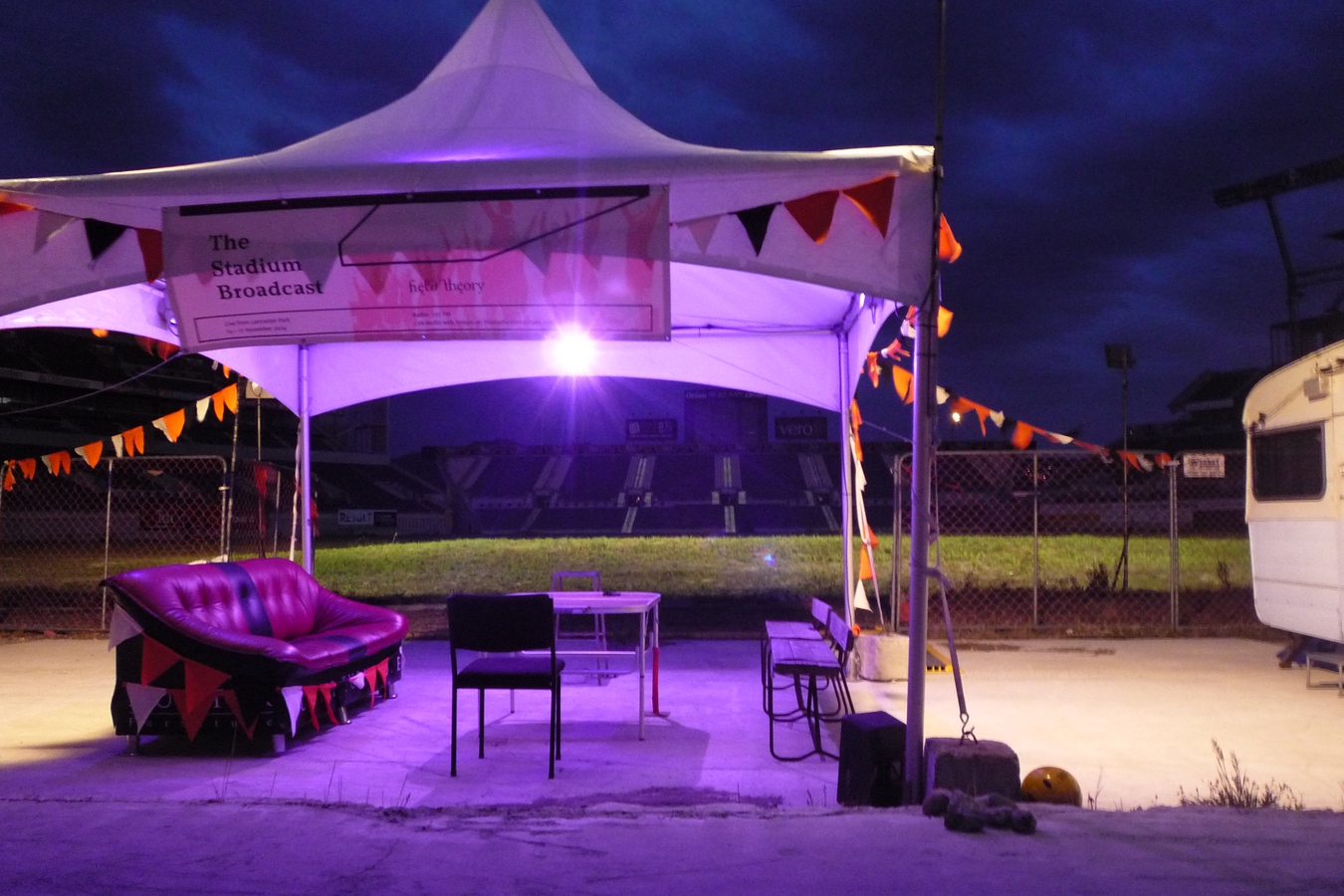 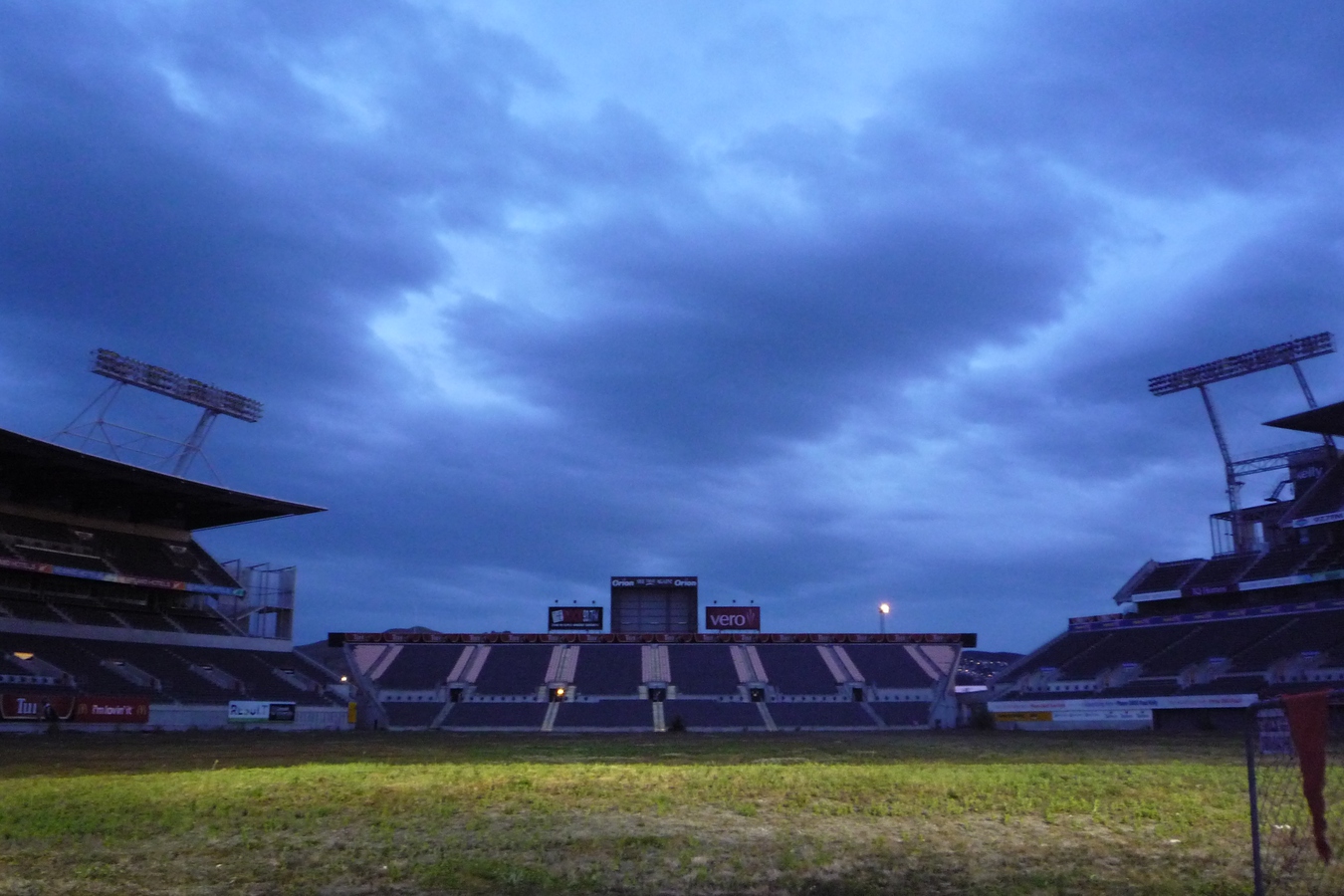 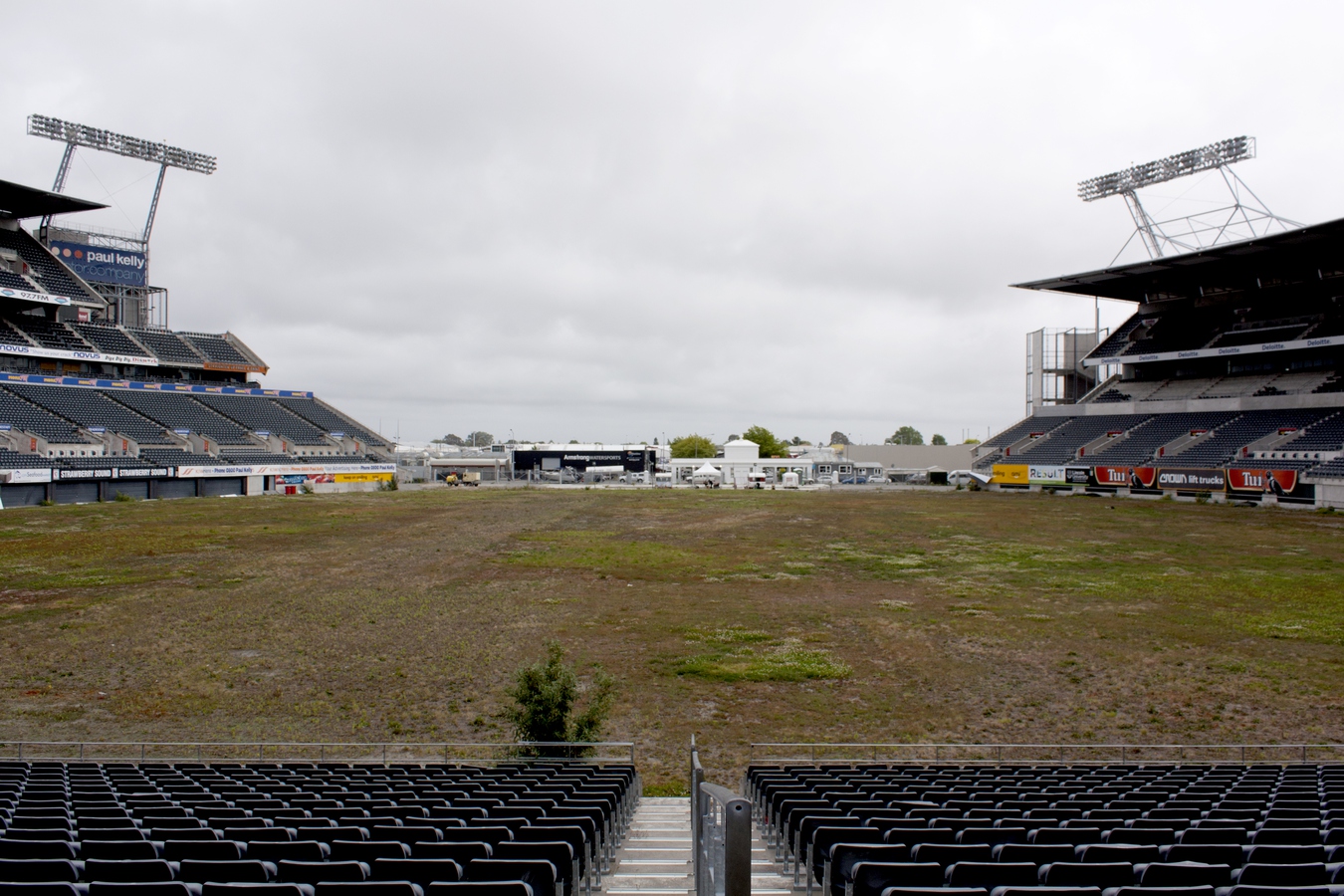 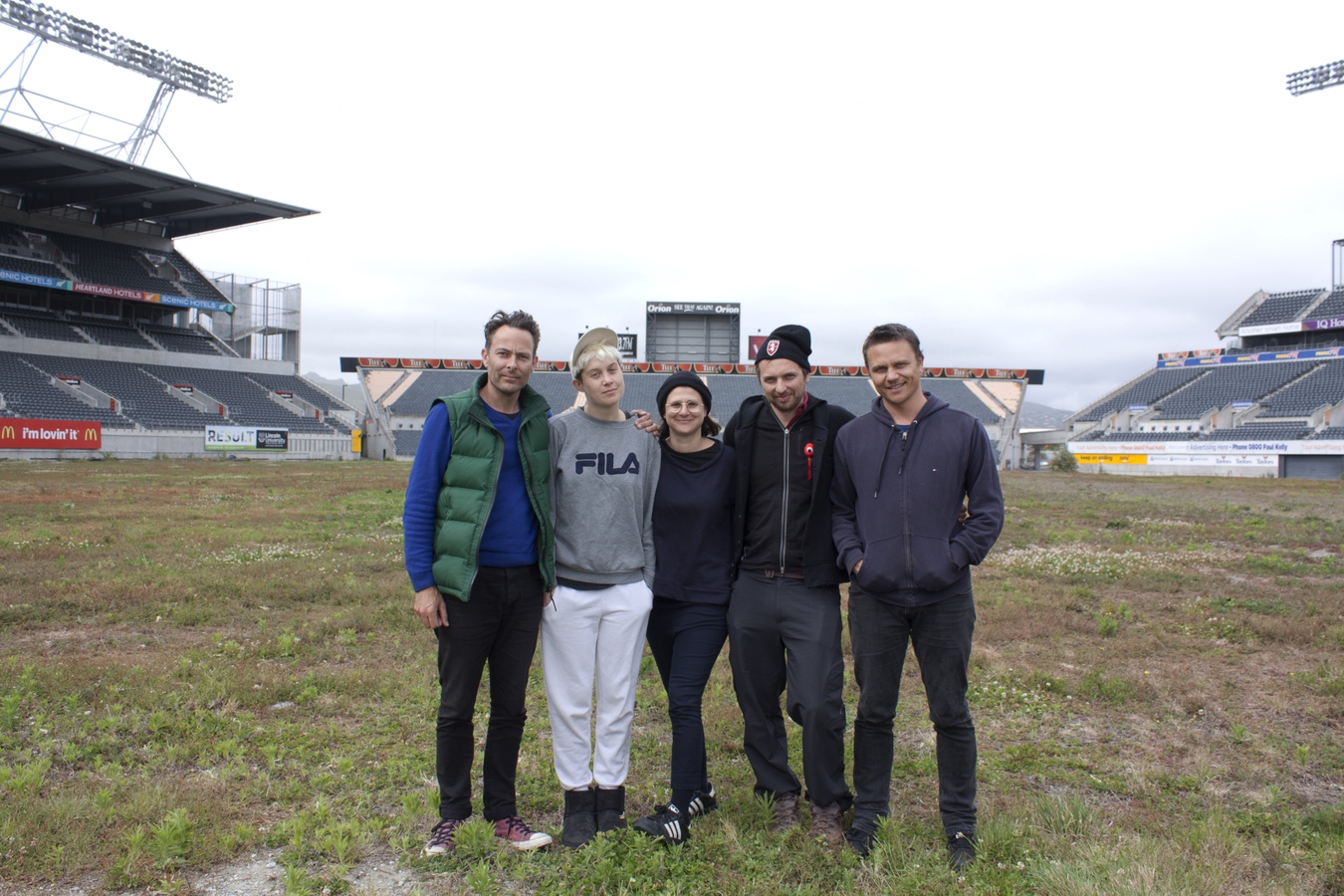 For nearly four years Lancaster Park (AMI/Jade Stadium) has lain dormant on the city's edge, yet for many it is still a vital part of Christchurch's identity. Opened in 1881, the grounds have played host to thousands of breath-catching moments for those gathered for sport, music or religious events during its long history.

On Canterbury Anniversary Weekend (14-17 November) Australian art collective Field Theory will enter the legendary field of the old stadium. For 72 hours they will digitally broadcast to the world every story that ever happened to anyone there, however small or strange! In an epic feat of endurance, The Stadium Broadcast will be a live tribute to Lancaster Park and to those fragile things we call memory, history and place.

Book your time on the field here

Listen live:
Tune into 107 FM OR listen via webstream
From 10am Friday 14 November

Join us on The Physics Room rooftop, overlooking the proposed site of the controversial new stadium, as Field Theory make a heartfelt appeal to the people of Christchurch to give their story to The Stadium Broadcast.