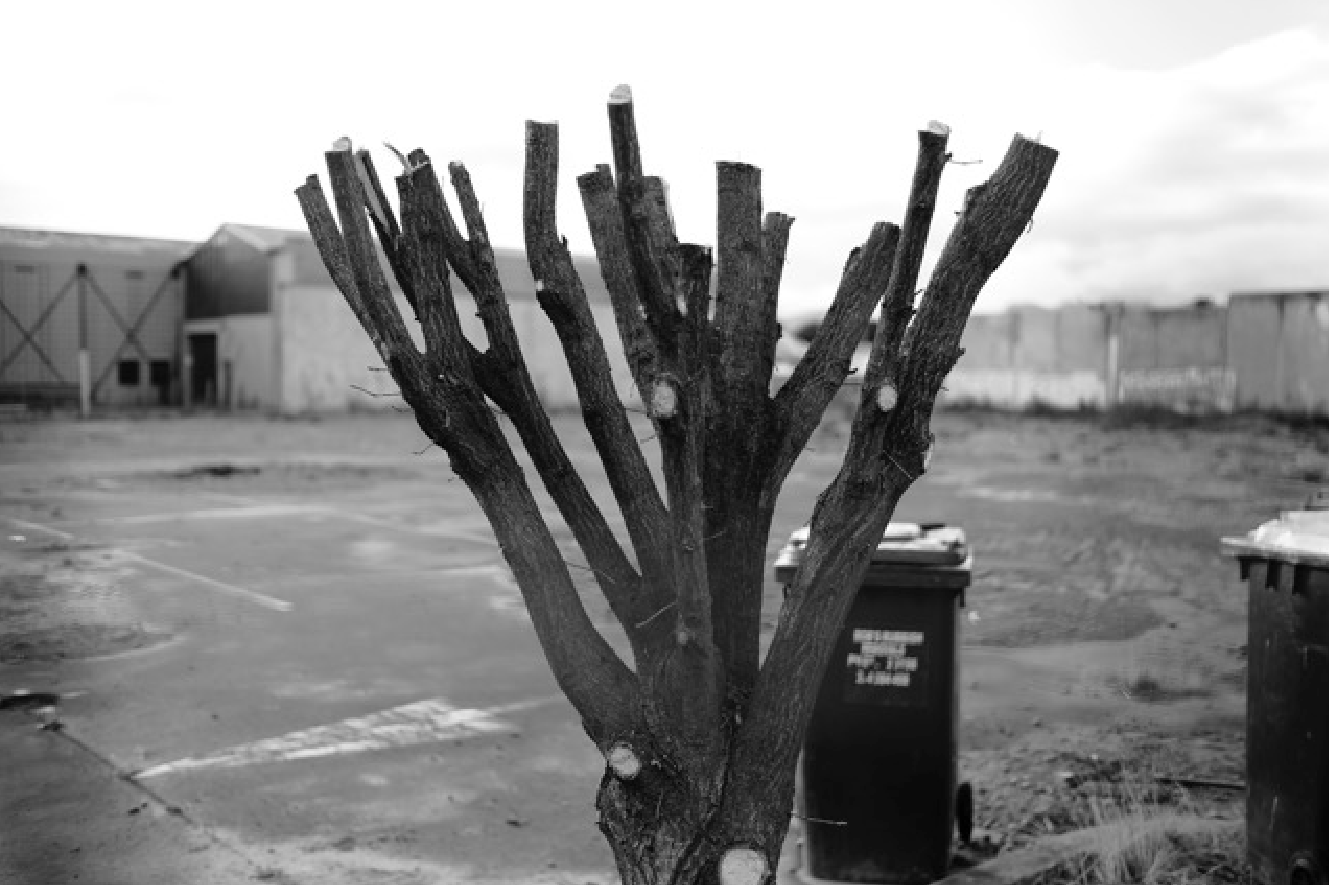 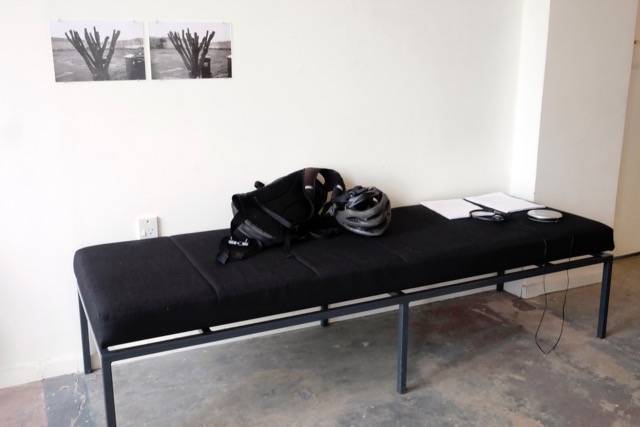 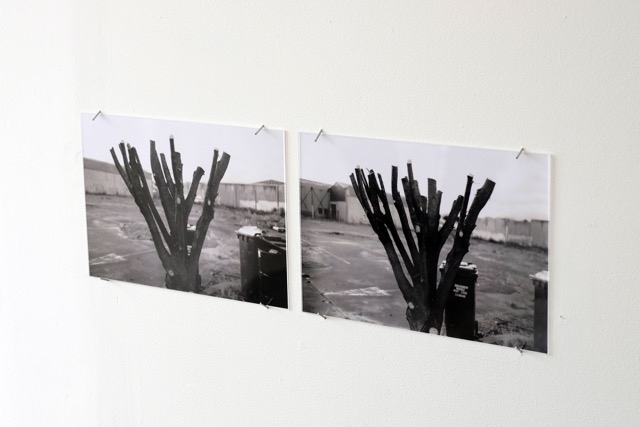 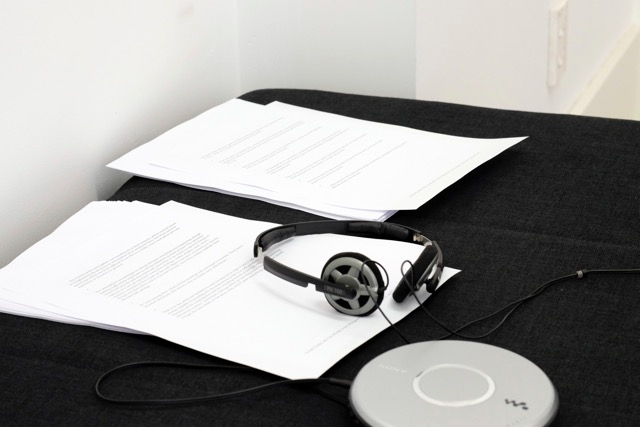 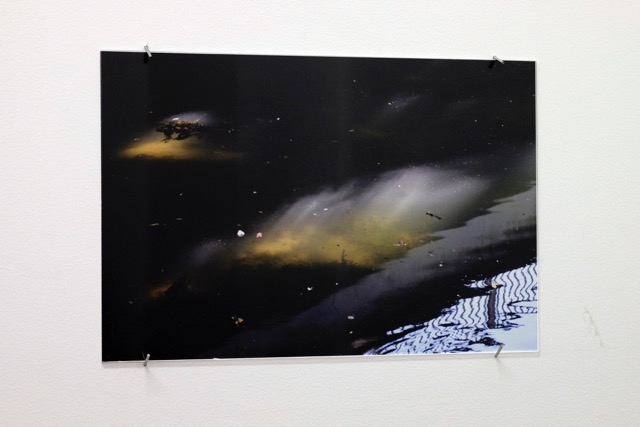 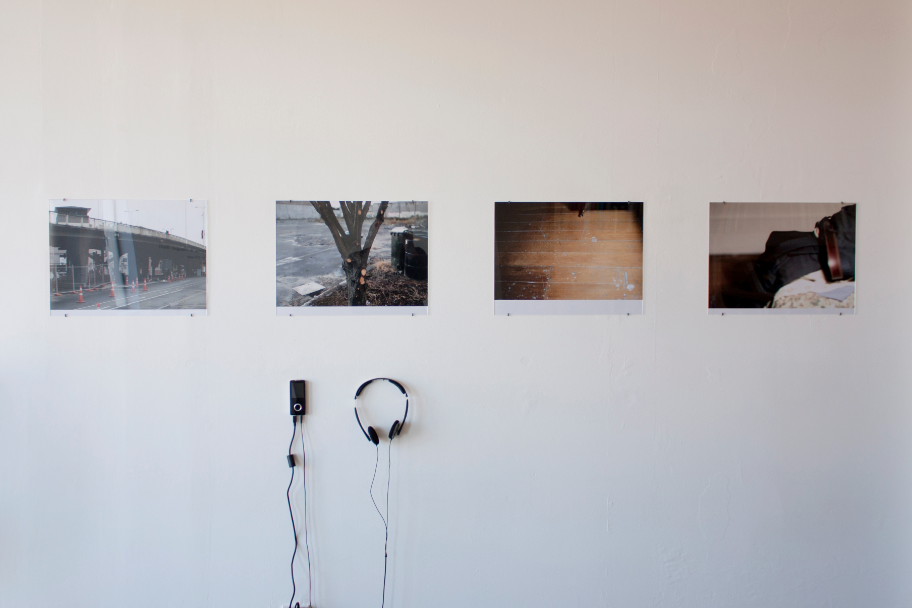 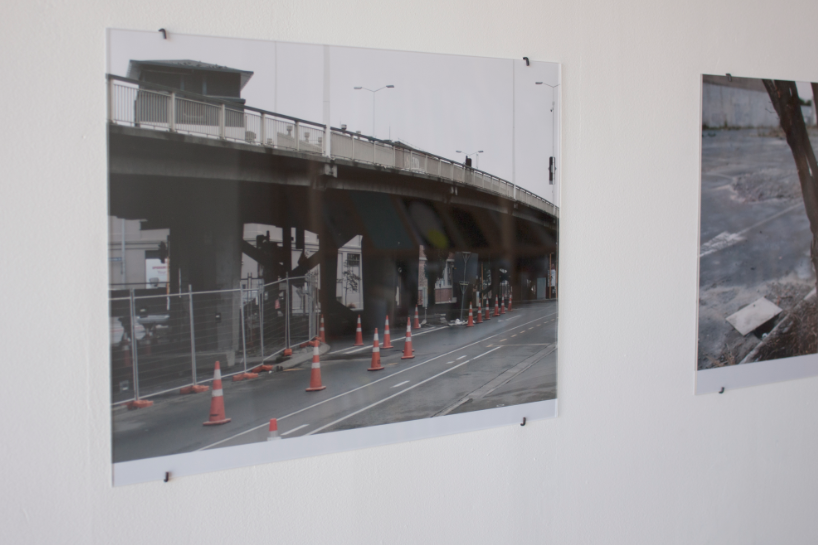 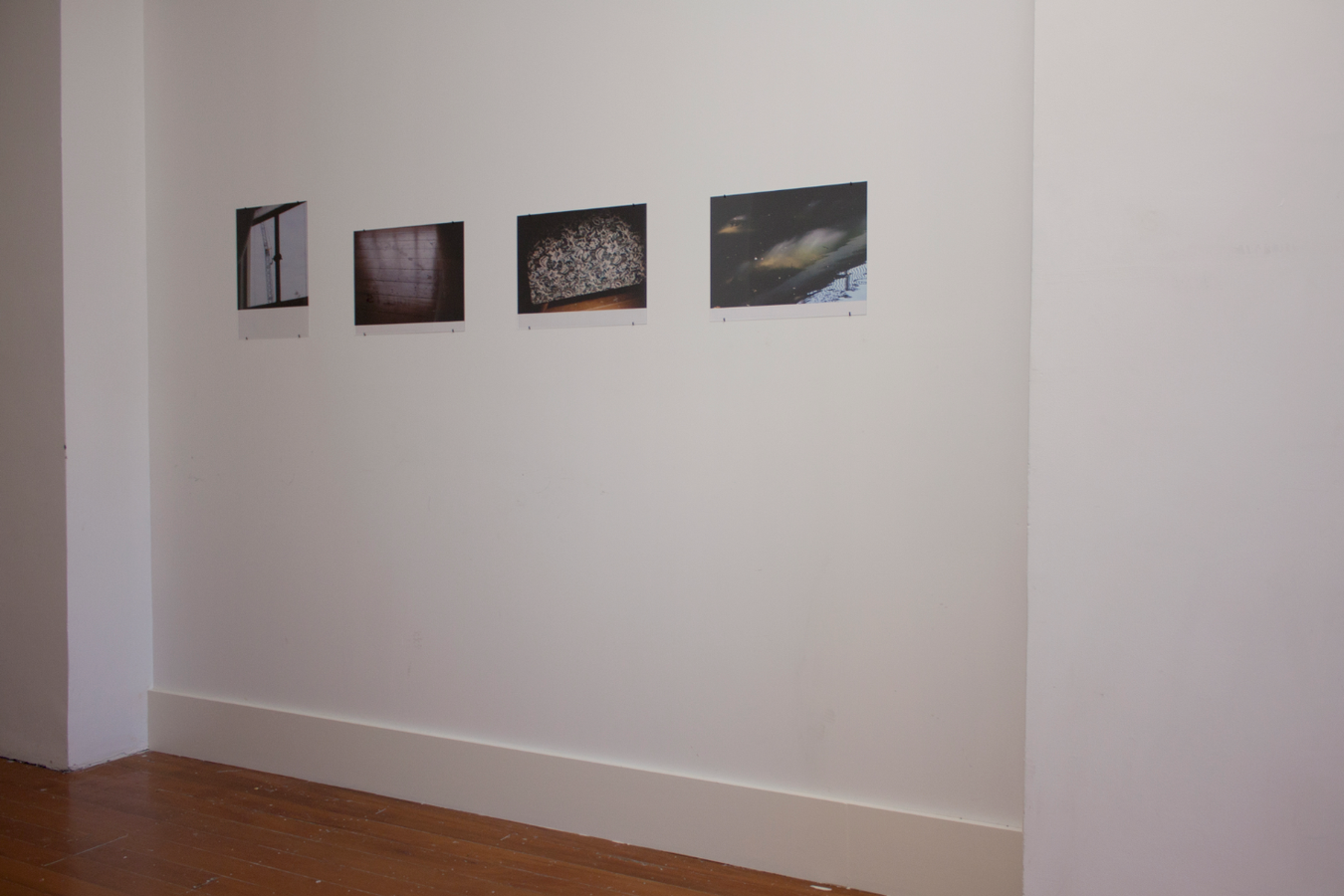 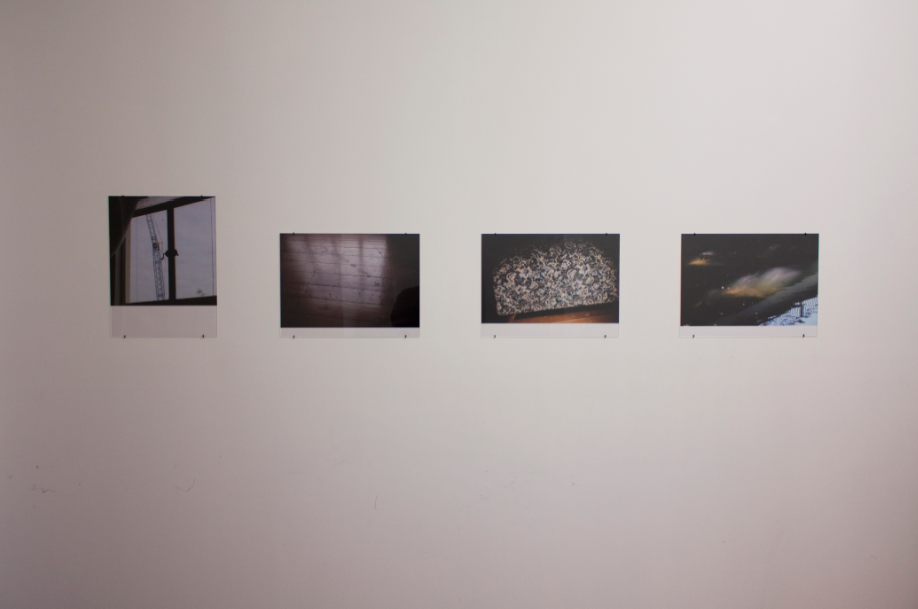 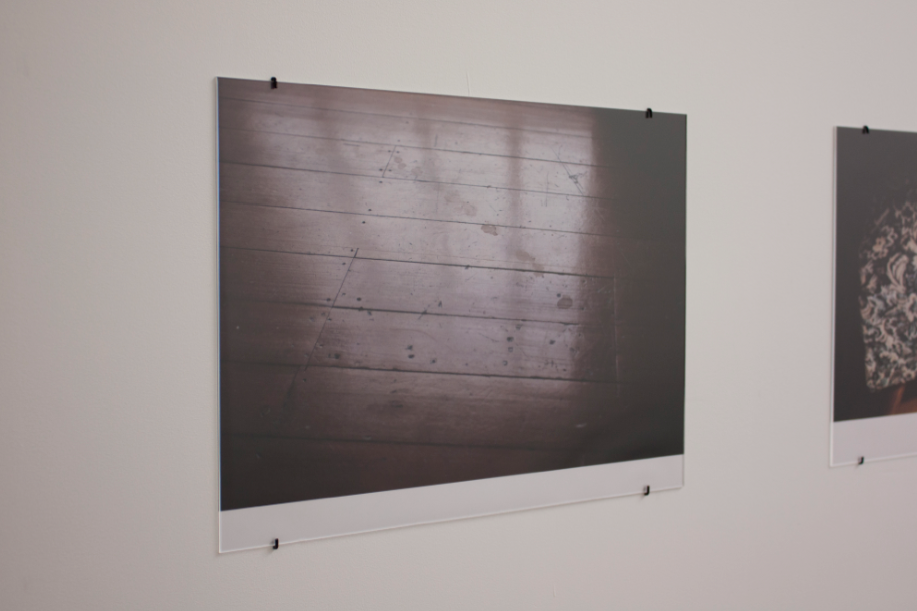 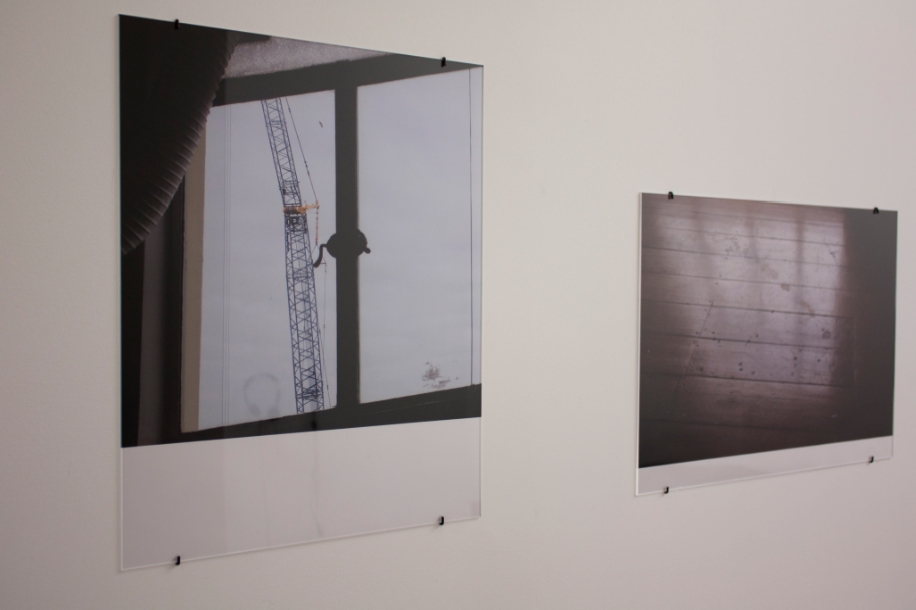 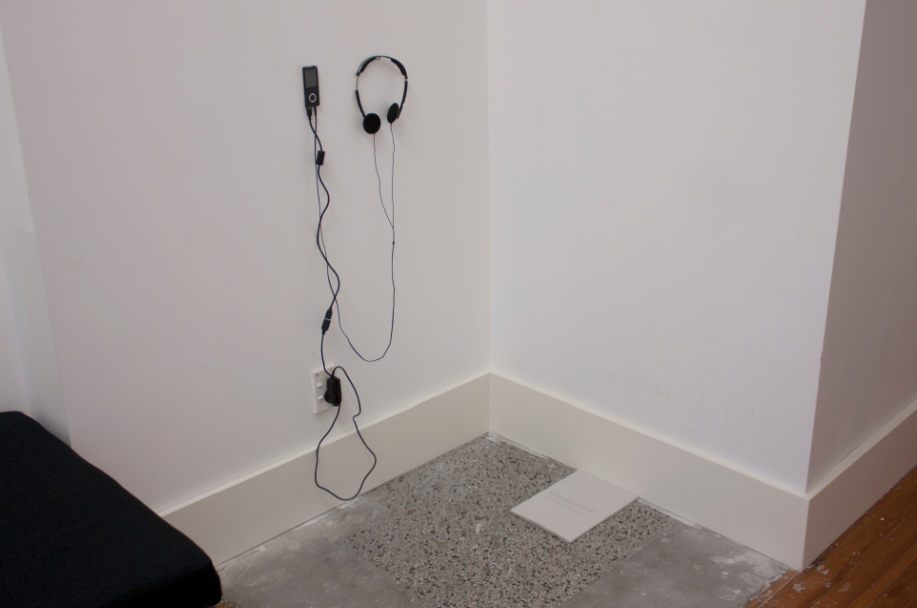 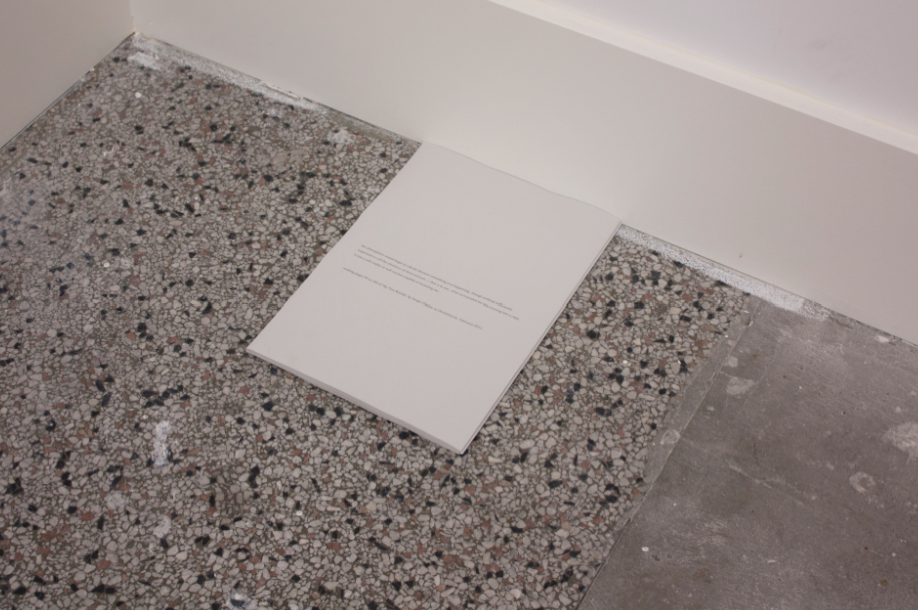 Please join us for the second iteration of loca projects/rehearsal
Friday 24 July, 5.30pm

This all started when I began, at the time unawares, searching through urban landscapes for traces of the past... I allowed myself to be carried away by clichés of living ruins and well-preserved artifacts, and the experience must have left me with the kind of sensibility that is conditioned, I suppose, to search wherever I'm walking for traces of forgotten days, even when finding them is rarely worth the effort.- Sergio Chejfec, My Two Worlds, p. 15.

I don’t know if I should call them abandoned places; what I mean is relegated areas, where the surroundings are suspended for the moment and one can imagine being in any park, anywhere, even at the antipodes. - Sergio Chejfec, My Two Worlds, p. 4.

With loca projects / rehearsal, David Clegg revisits a series of recordings he made at The Physics Room nine years ago to create archivedestruct, an ongoing project involving the collection of images and sounds that form an archive of transitory or relegated spaces. Spending time in Christchurch again earlier this year, Clegg explored the city that is vaguely familiar, but a rather different place now. Walking the streets, seeking out parks and thinking on the writing of Sergio Chejfec, Clegg engaged psychogeography as a way to augment and reconsider his existing archive. A rehearsal is often undertaken in preparation for the performance event proper, a practice that is open to mistakes and retakes, where the audience is negligible. loca projects / rehearsal picks up on archivedestruct and will also have several iterations, spanning two exhibitions at The Physics Room. Drifting through the city, looping back to places for which there is no map, Clegg has generated loca projects as a way to rethink his earlier recordings and also negotiate anew this unstable locale. Like in Chejfec’s My Two Worlds, the park takes on special resonance as a place that cannot be located.

David Clegg’s project-based practice has consistently engaged with museum visitor experience, with an ongoing involvement with Christchurch city and institutions. Recent projects include; ‘transmissionspace and the index of atmospheres’ at ST Paul St Gallery, Auckland in 2012; ‘failurespace,’ commissioned for ‘Iteration: Again’, Hobart, Tasmania in 2011; ‘the miserable idea of measurement,’ presented at Artspace, Auckland and Radia.fm in 2010; ‘Rerecordings,’ at Dunedin Public Art Gallery in 2009; ‘Café Republic’ presented as a sound and newspaper installation in 10 Christchurch cafes during ‘Scape Biennial of Art in Public Space’ in 2006; ‘archivedestruct,’ developed during residency at Litmus Research Initiative, Massey University, Wellington in 2005; and represented at Govett-Brewster Art Gallery, New Plymouth and The Physics Room, Christchurch in 2005; and the Museo de Arte Contemporaneo, Santiago de Chile in 2006; ‘The Imaginary Museum,’ was commissioned by Adam Art Gallery, Wellington in 2003, and presented at the Govett-Brewster Art Gallery, New Plymouth and Christchurch Art Gallery in 2004. He lives in New Plymouth.