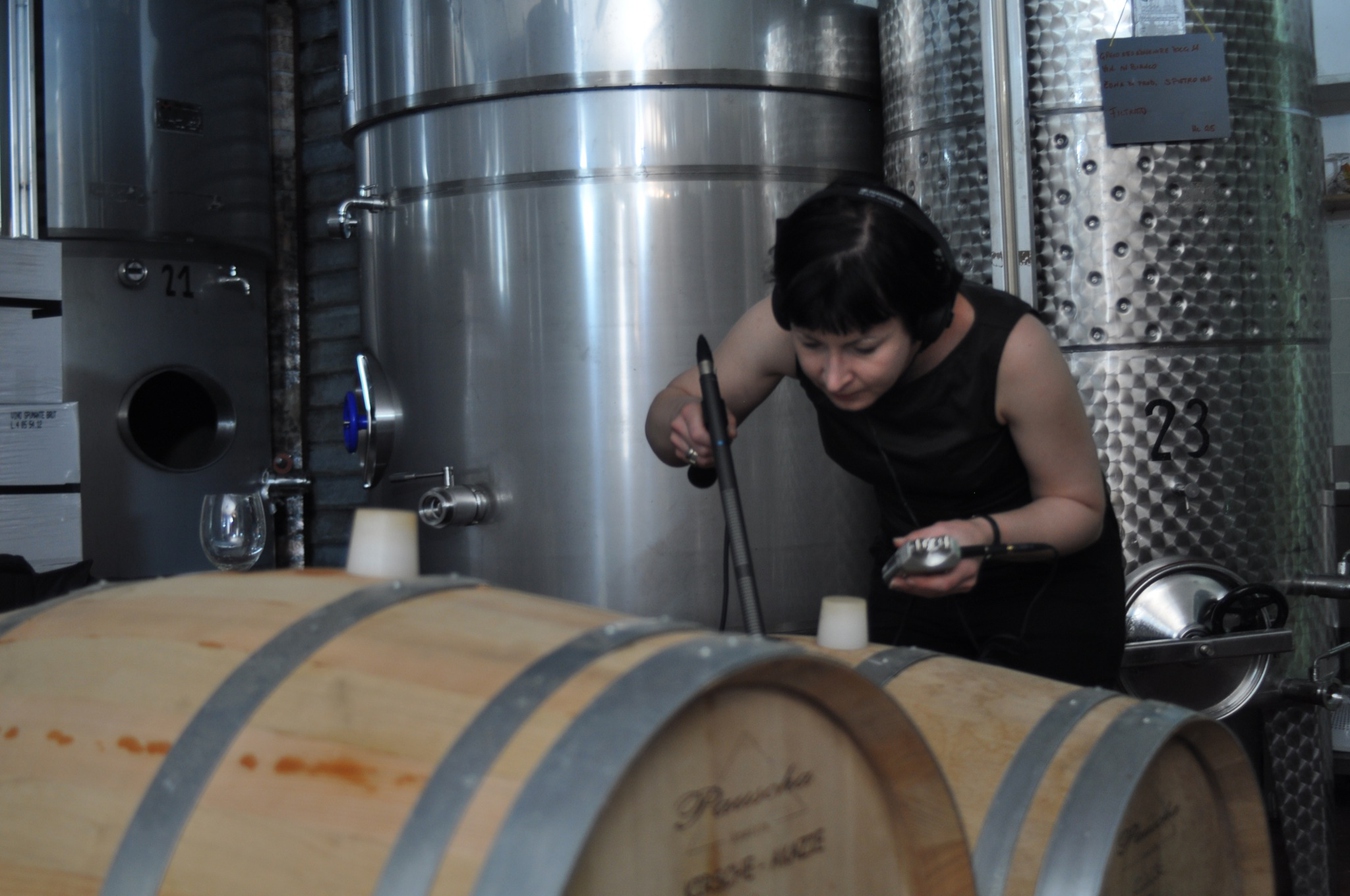 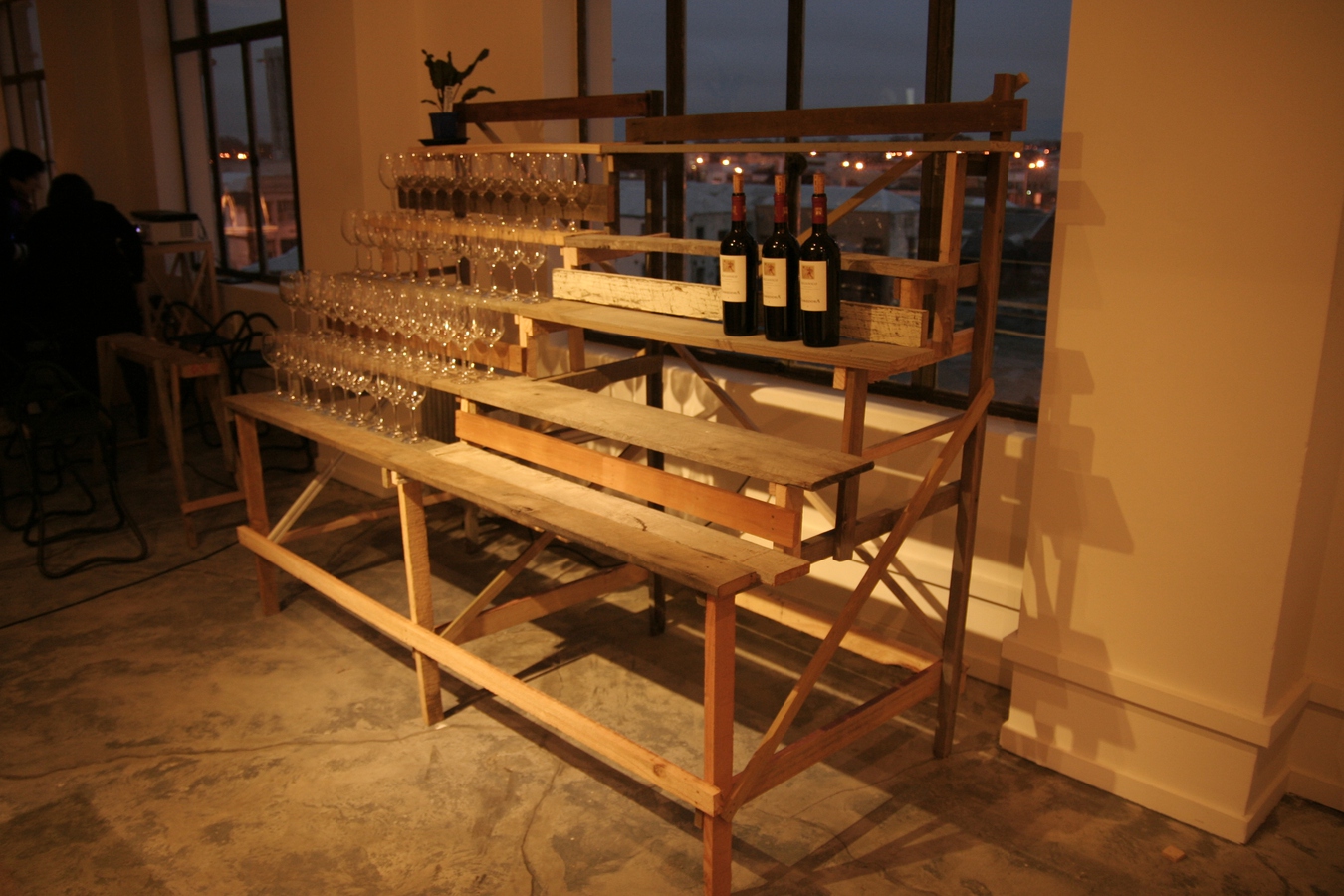 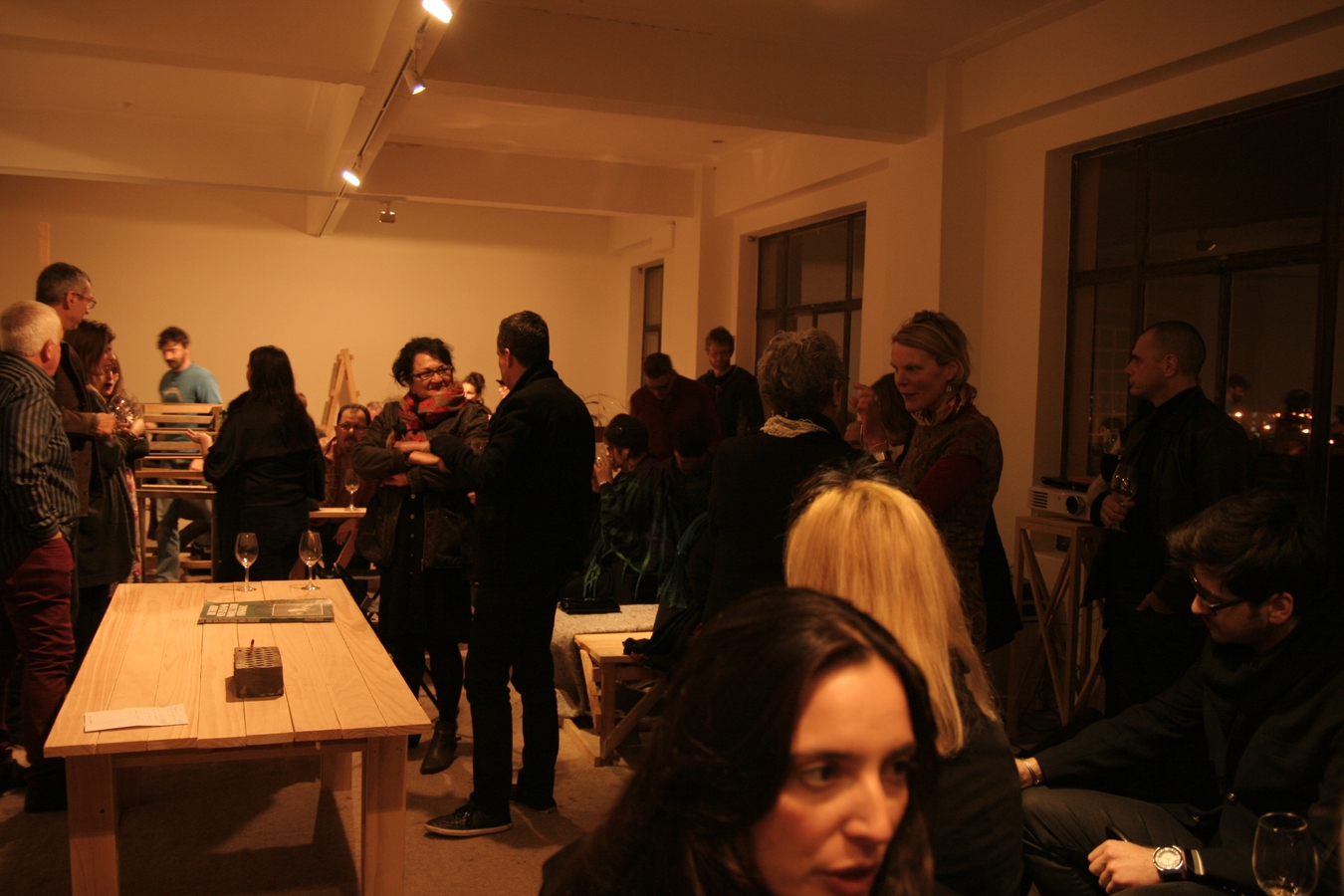 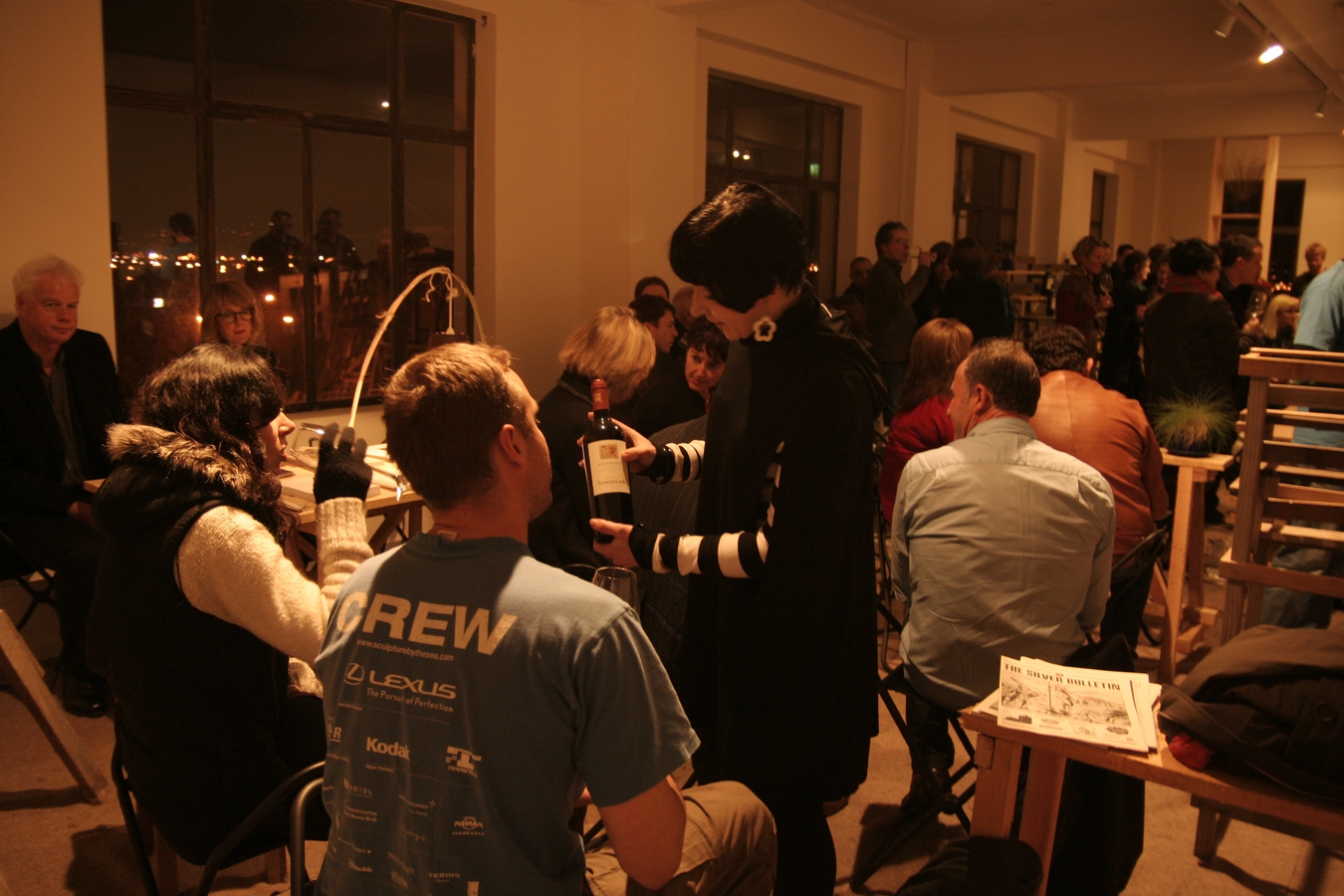 Oenosthesia is a multi-sensory sound and gustatory project by Christchurch-based sound artist and wine writer Jo Burzynska (aka Stanier Black-Five).

The work features a soundscape made from her recordings of the vineyards and wineries in Irpinia, sampled during her residency in Southern Italy, and explores the way in which sound influences the perception of taste through the changing timbres and frequencies of the piece presented in combination with a selection of different wines from the region.

This work both evolved from and includes wine, bringing together the two key research interests of Burzynska to create a unique experience based on the science of sensory interaction.

Oenosthesia premiered at the Interferenze New Art Festival’s Factory of Art Rurality and Media 2012 (FARM2012) in Tufo, Italy and as a prelude to the work, there will be a screening of "FARM - Factory of Art, Rurality and (New) Media", directed by Interferenze Director, Leandro Pisano. This short film documents Burzynska’s project and the “Suoni dal confine” residency programme in which international artists were invited to embrace rurality in the creation of sonic art in the Italian countryside.

Biography
Jo Burzynska is one of the country’s leading wine critics, writing a weekly wine column in the New Zealand Herald’s Viva magazine, as well as contributing to specialist wine publications worldwide. She is also an active sound artist, recording and performing internationally under the name, Stanier Black-Five, making work largely based on the manipulation of her own environmental recordings. In recent years she has been exploring the synergies between taste and sound through her own research and hosting music and wine matching workshops. More information about Burzynska’s wine writing can be found at joburzynska.com and her sound art at stanierblackfive.com.

With thanks to Irpinia’s regional consortium GAL Partenio for sponsoring the residency project and Terredora for suppling the wines.