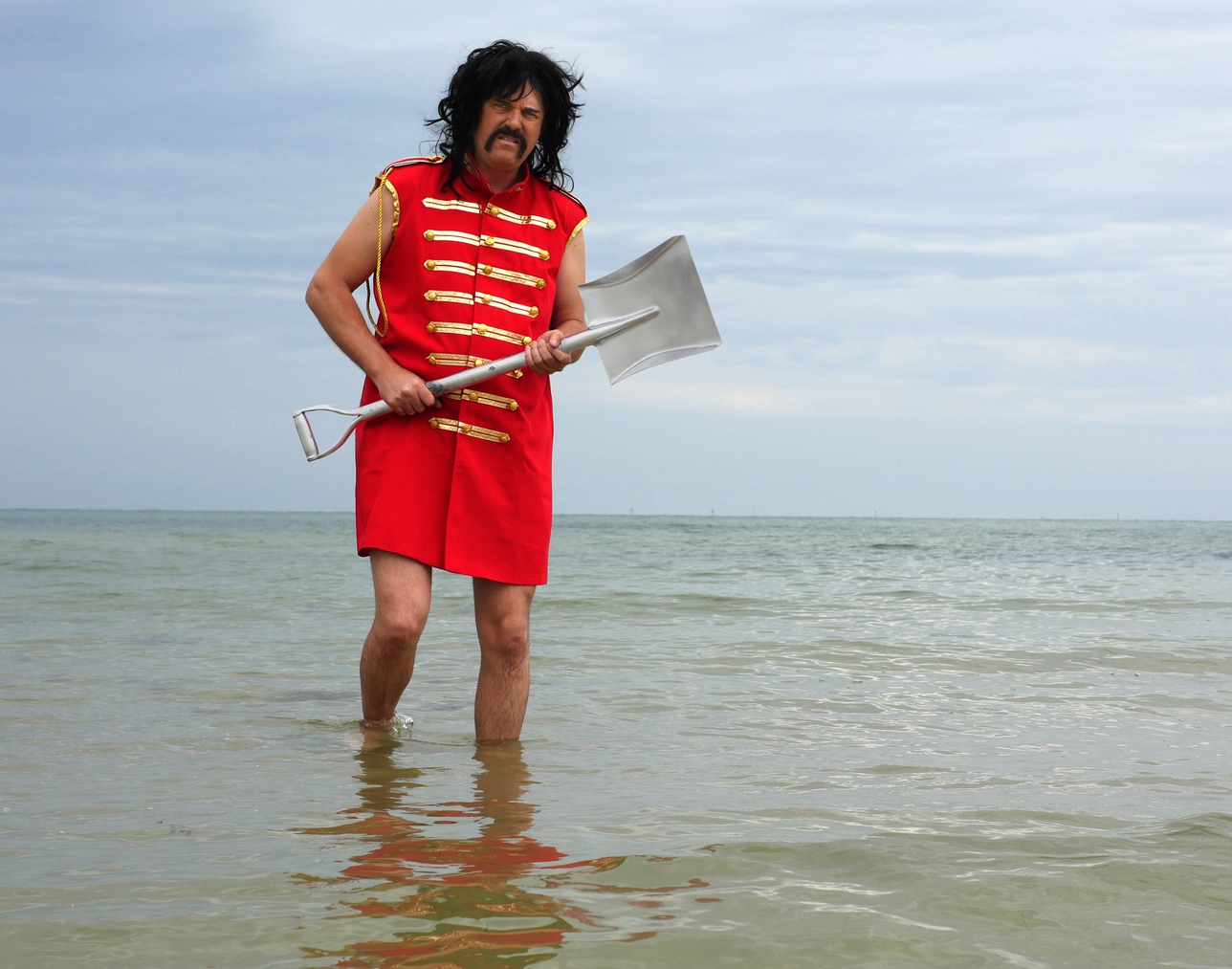 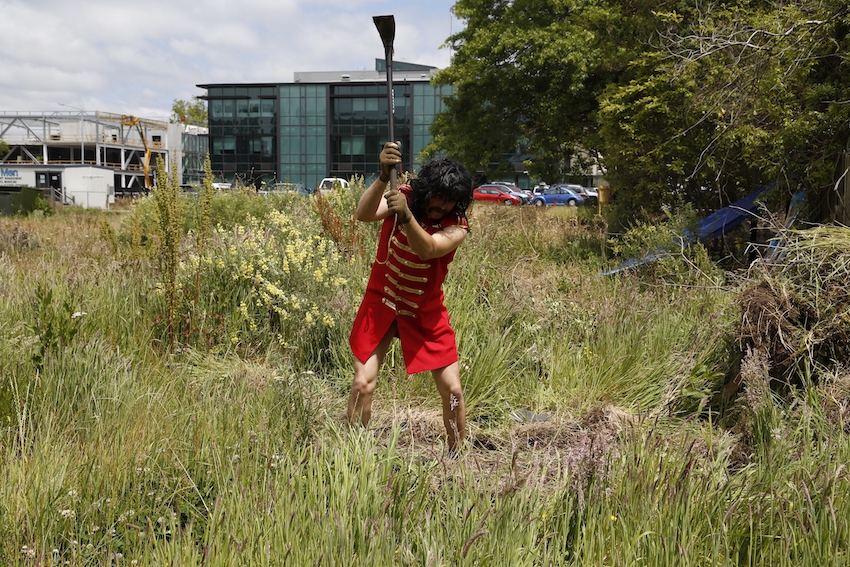 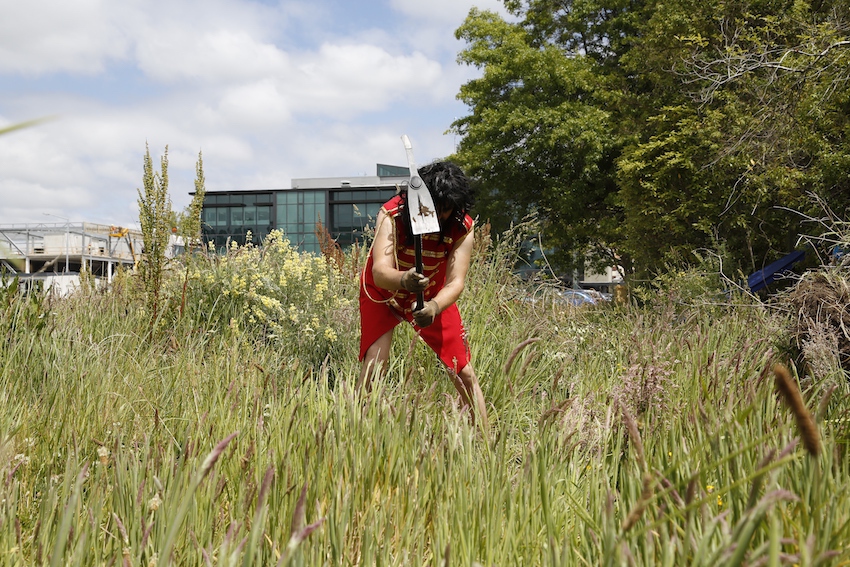 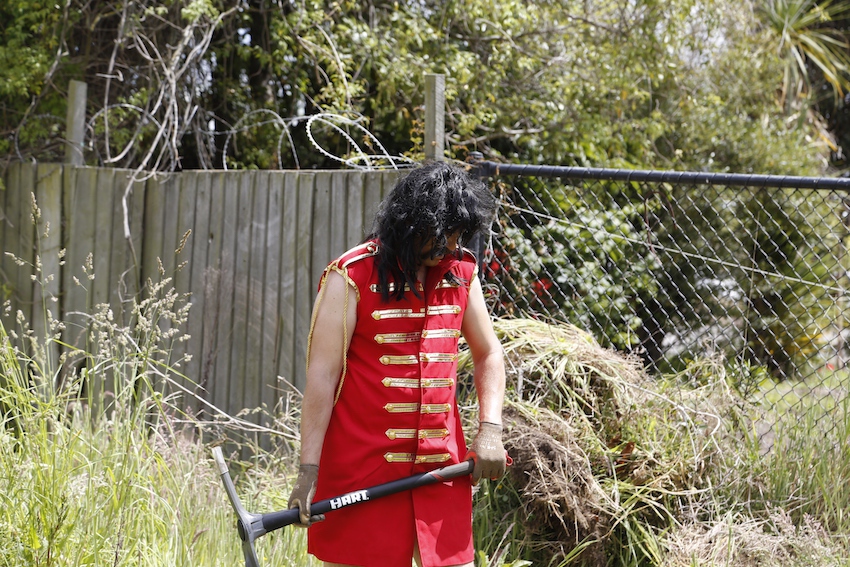 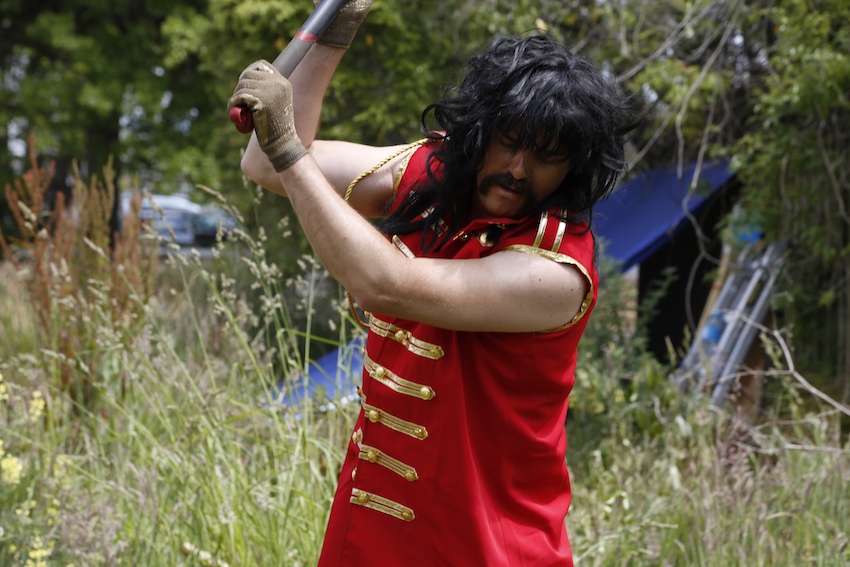 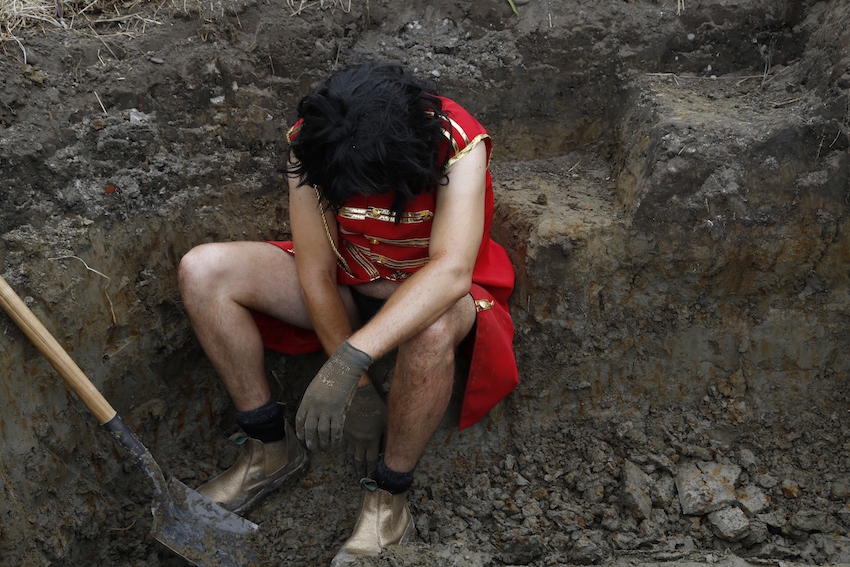 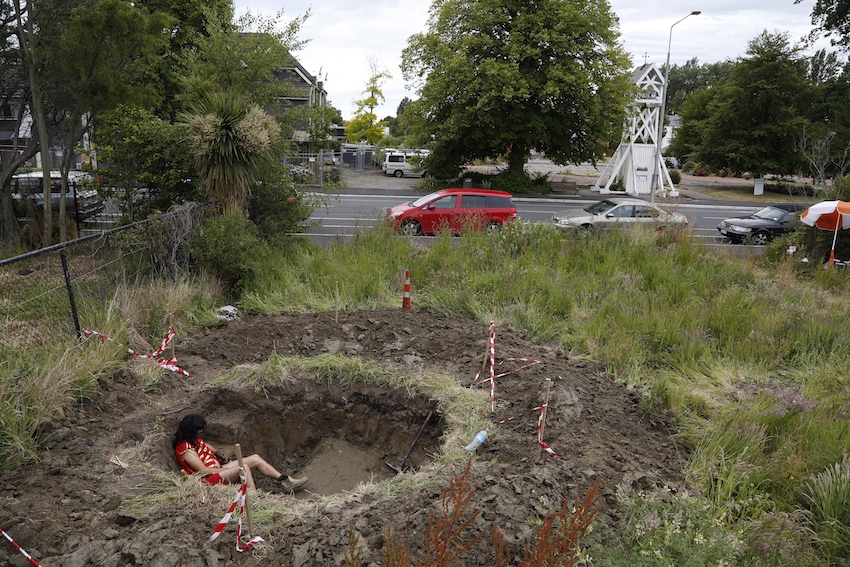 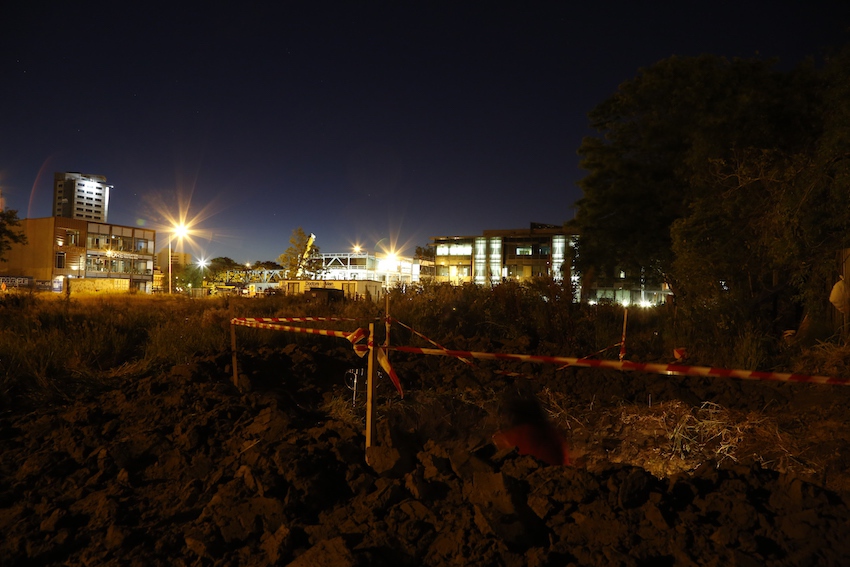 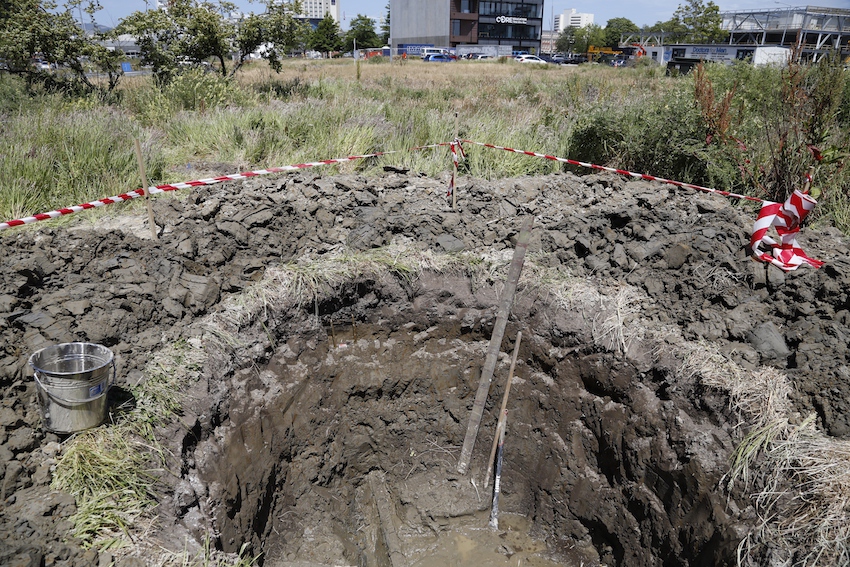 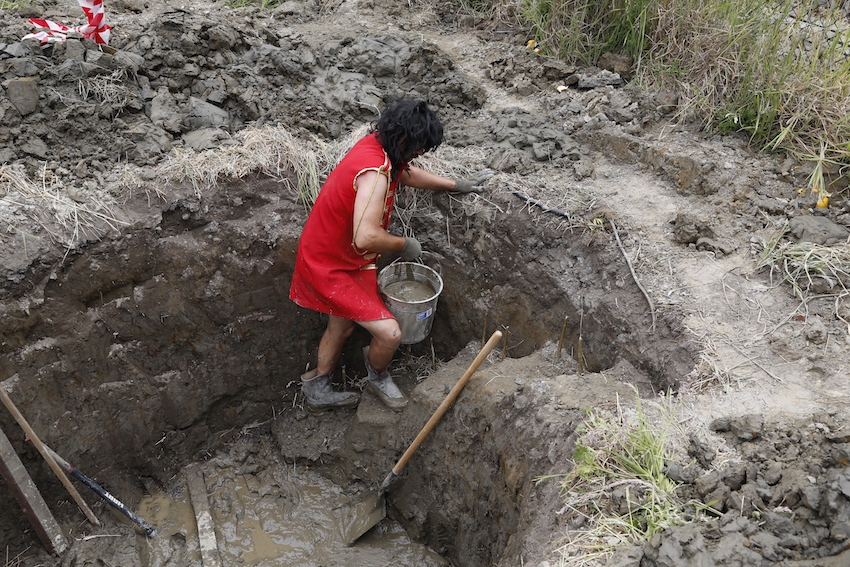 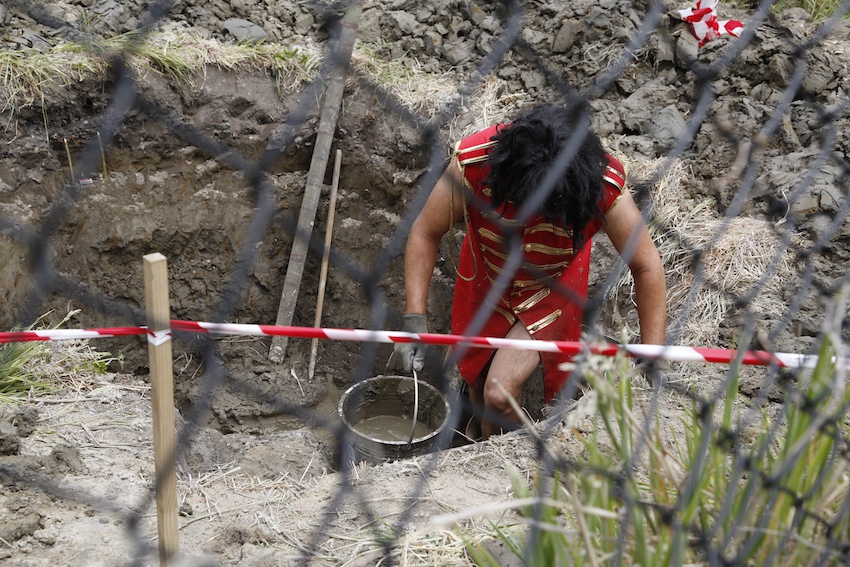 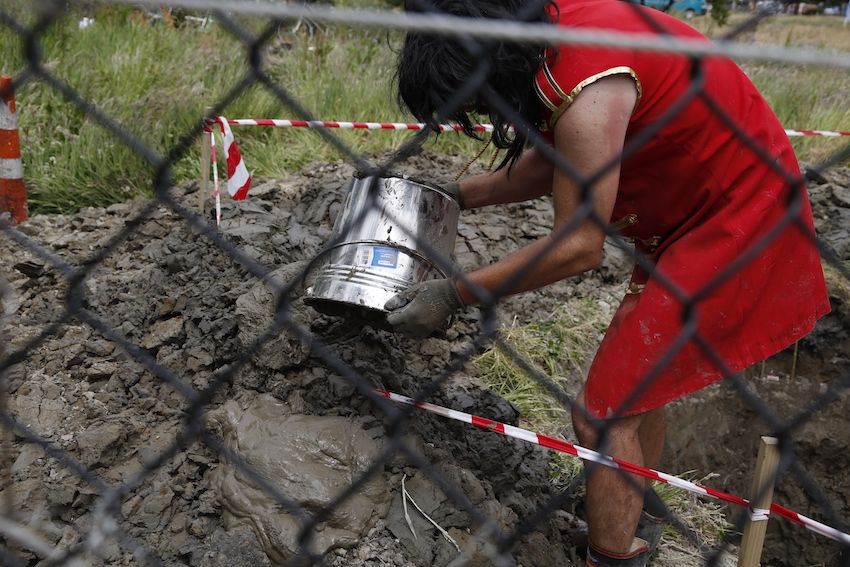 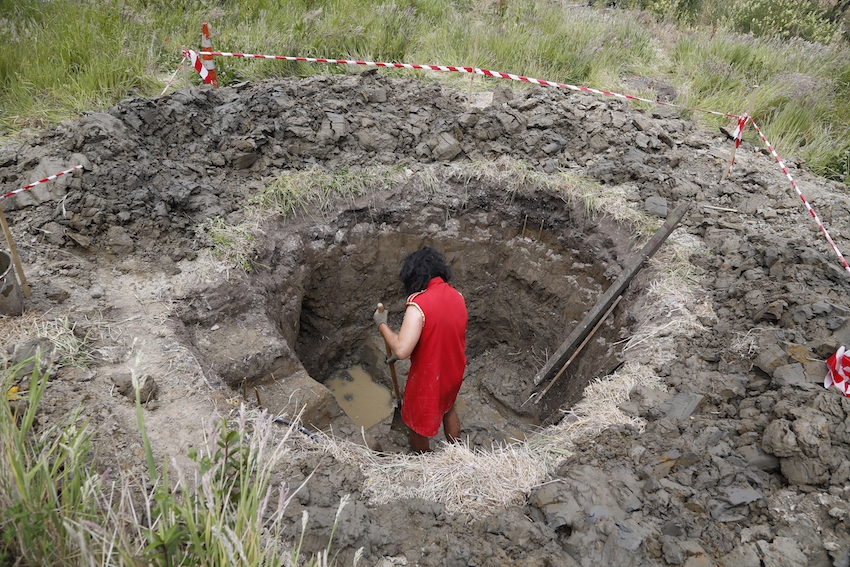 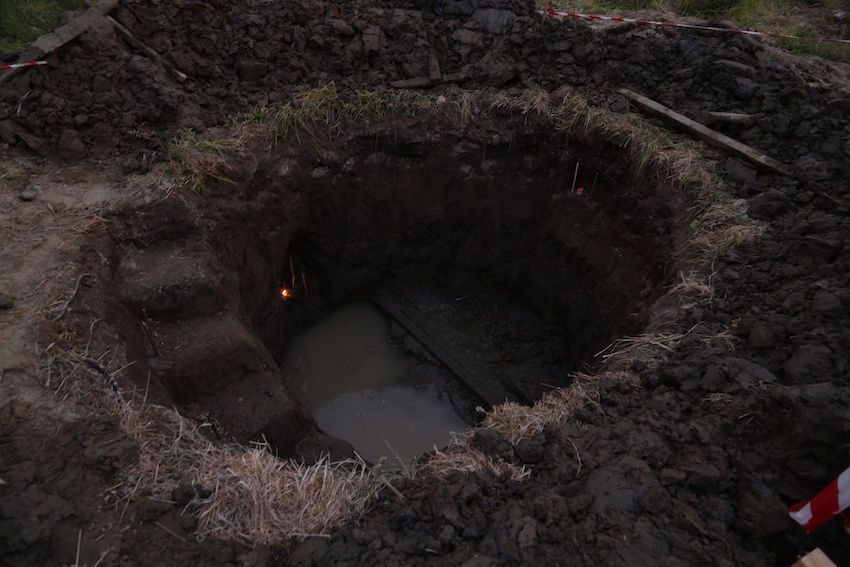 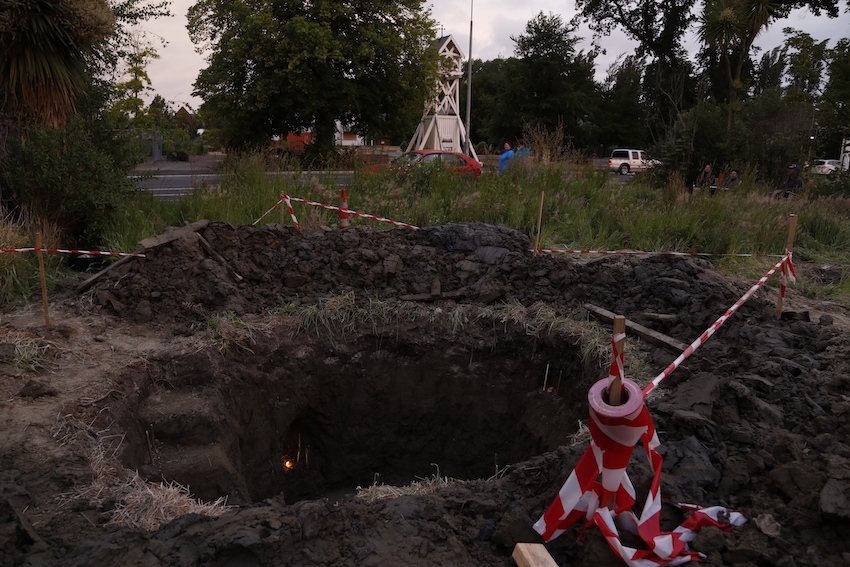 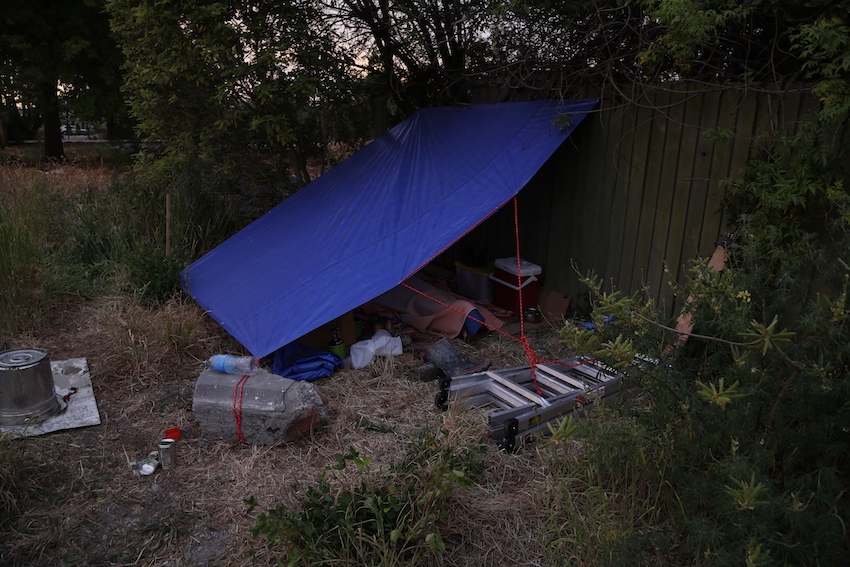 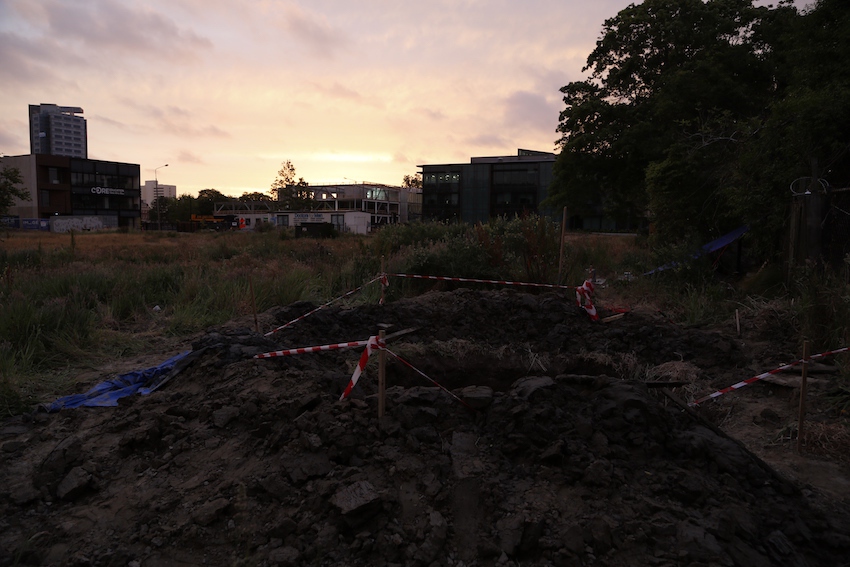 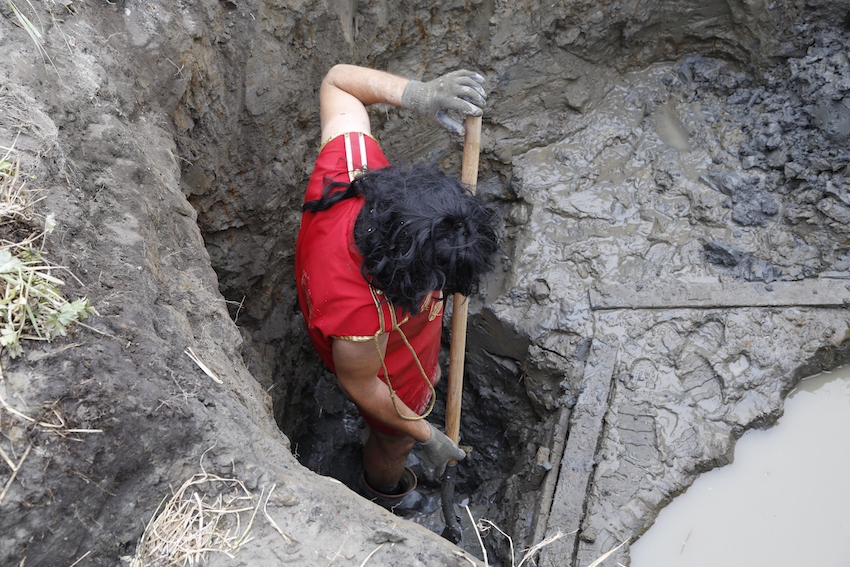 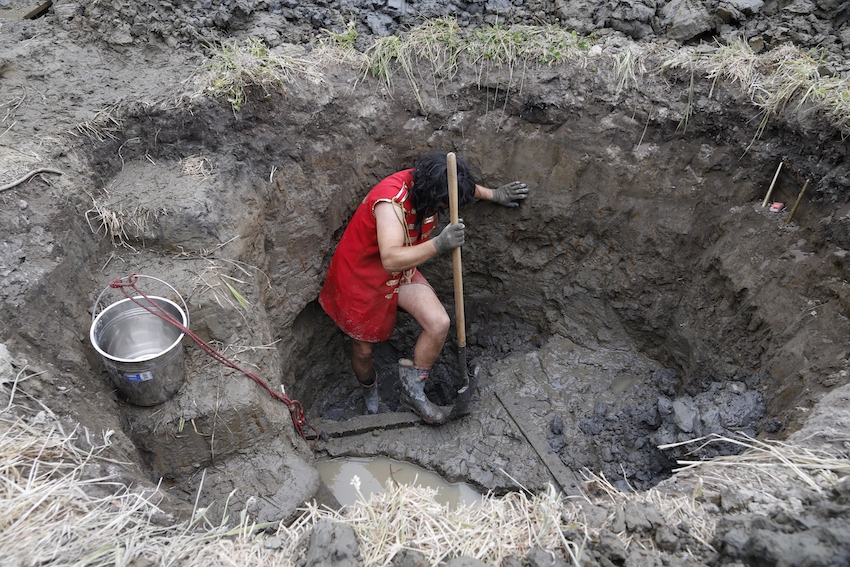 Mapping La Mancha is a performance project by Australian artist Mark Shorter that maps the space of Don Quixote’s La Mancha, Spain onto its antipodean site in New Zealand through a 72-hour endurance action.

The simplicity of this task belies a more complex engagement with ideas concerning public sculpture, antipodean identity and masculinity. The work is a nod to Frank Sargeson’s classic short story ‘The Hole that Jack Dug’, which considers the absurdity of one man digging a hole for no purpose in his backyard. Shorter also draws attention to our understanding of the antipodes historically and how Europeans used it as an imaginative space to project their desires and fears. A notable example of this tendency is the novel Erehwon by Samuel Butler, which is set in a mythical South Island location. In the unusual cityscape of postquake Christchurch, Mapping La Mancha inverts the notion of public sculpture, for instead of erecting a formal object with clear dimensions it asks the viewer to consider and interpret a form, which cannot be observed in its totality.