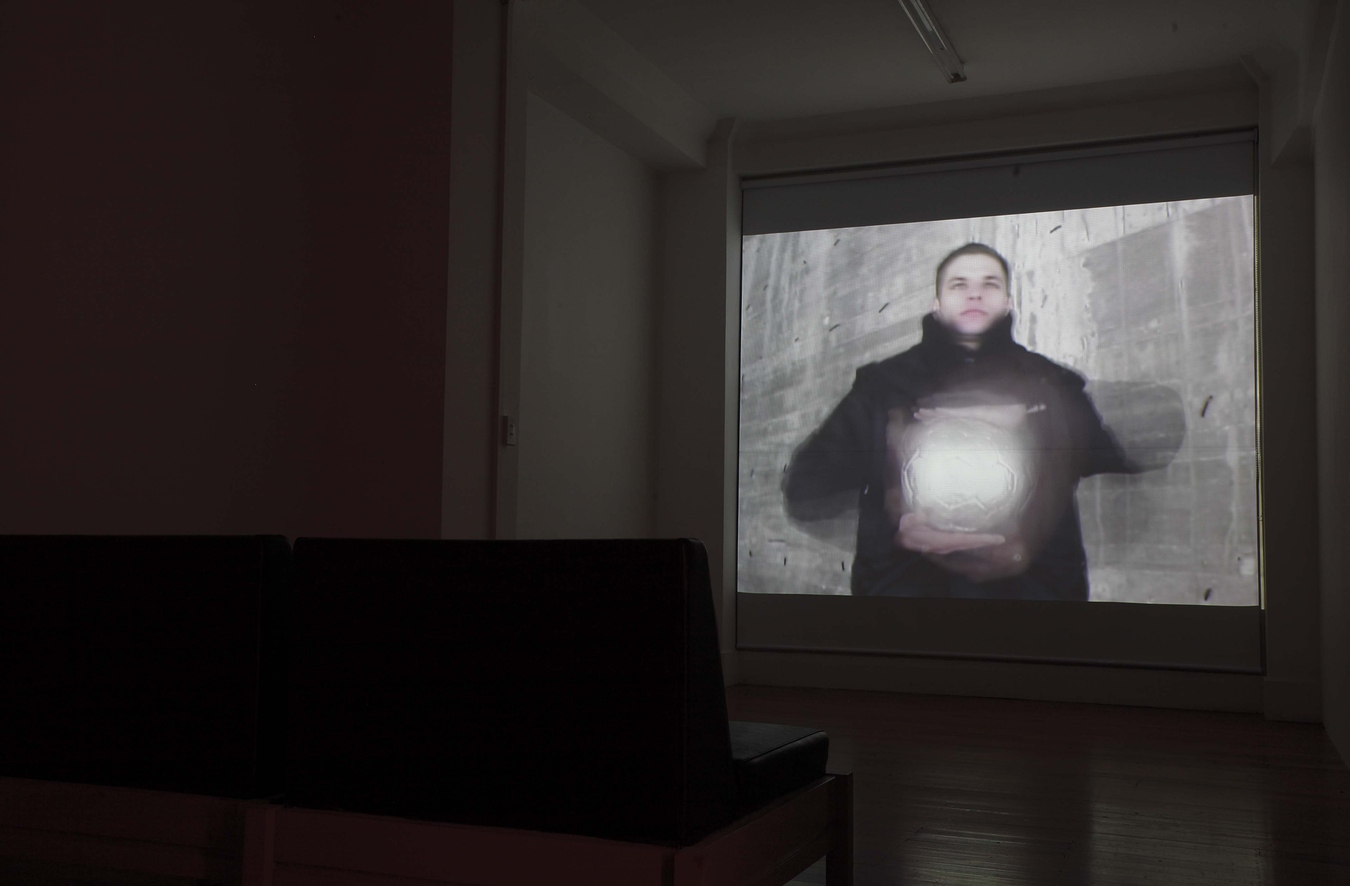 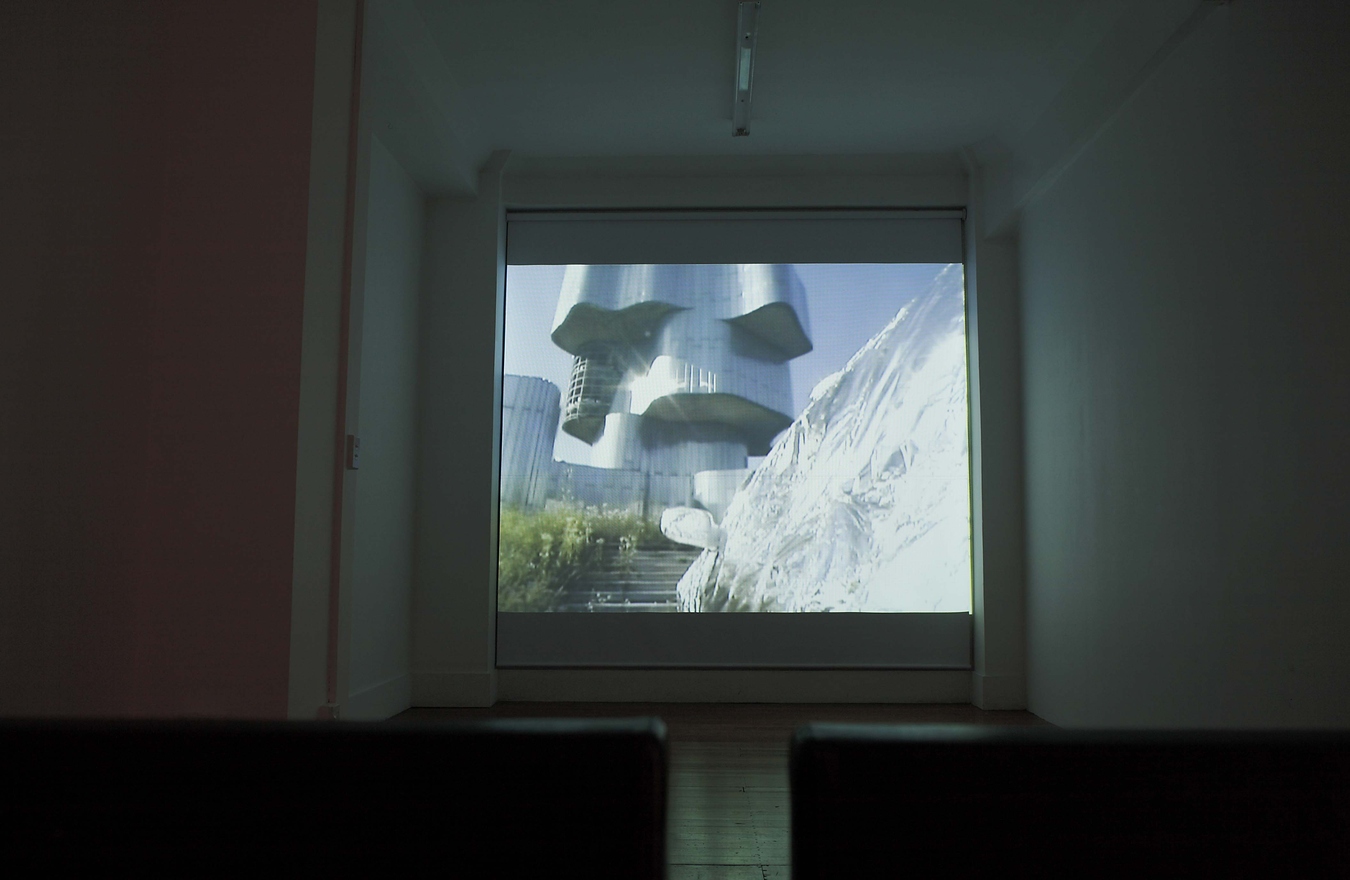 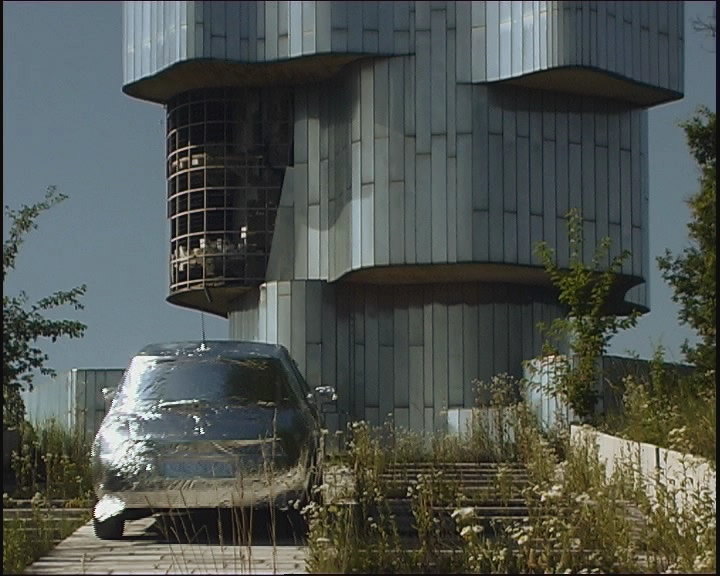 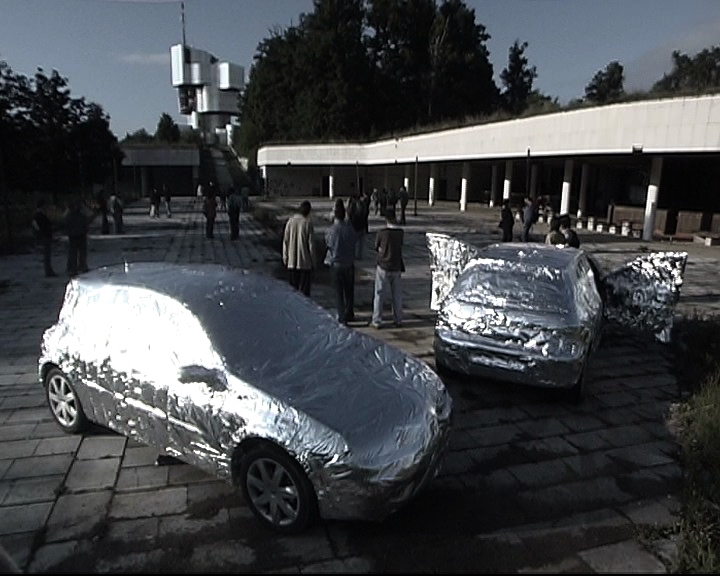 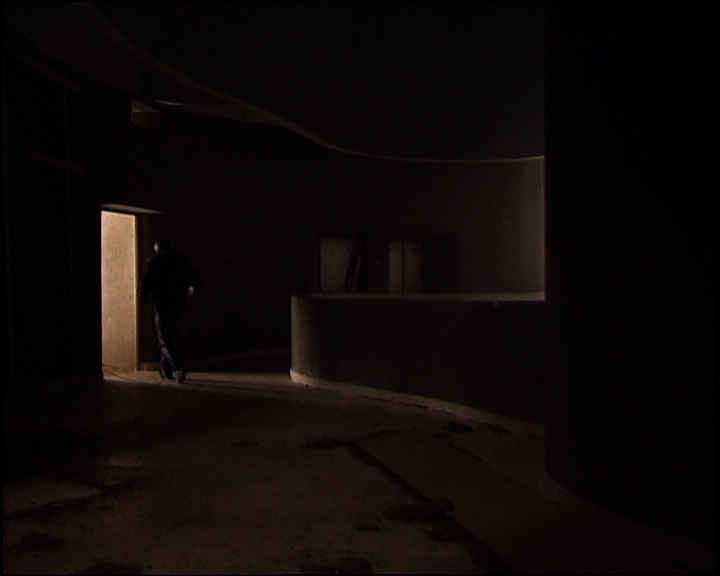 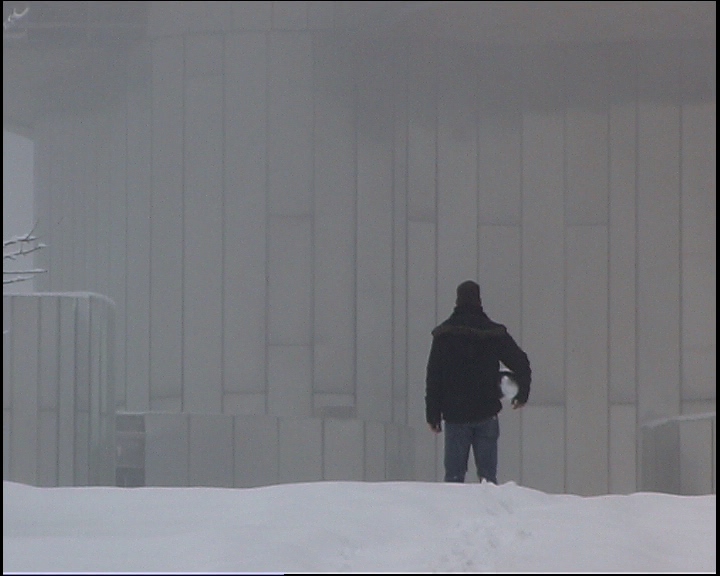 Croatian-artist David Maljkovic’s epic film series Scene for New Heritage Trilogy presents a futuristic world set in the year 2045. Shot over three years spanning 2004 - 2006, the first film focuses on a group of travellers visiting a memorial park, erected in Petrova Gora, Croatia, for victims of the Second World War under the Communist government of Yugoslavia. As they visit the monument, debate is sparked as to its long-forgotten meaning - it means nothing to them, just as their strange dialect is alien to us. The second film, set 20 years later, features a young boy approaching and looking out from the monument's tower to an empty snow-filled landscape, as if on some spiritual pilgrimage. The third and final film depicts young teenagers milling aimlessly around the central tower; talking, playing and walking around the derelict monument.

Amid the desolate landscape, this bastion to 20th Century history has become a folk tale for the visitors, its raw concrete structure an empty shell offering no indication of the brutality it represents. The film invites viewers to travel through time to discover the artist's vision of the future and look at how the meaning of history and monuments changes from one era to the next. The film’s powerful subject matter comes from the artist's own memories of obligatory visits under the Communist regime.

David Maljkovic will exhibit in the Croatian Pavilion at the 52nd Venice Biennale, Venice in 2007. Graduating from the Academy of Fine Arts, University of Zagreb, in 2000, Maljkovic now lives and works in Zagreb and Berlin. He has recently shown at P.S.1 Contemporary Art Centre, New York; Whitechapel Art Gallery, London; Kunstverein Hamburg, Hamburg; and Centre Pompidou, Paris.6