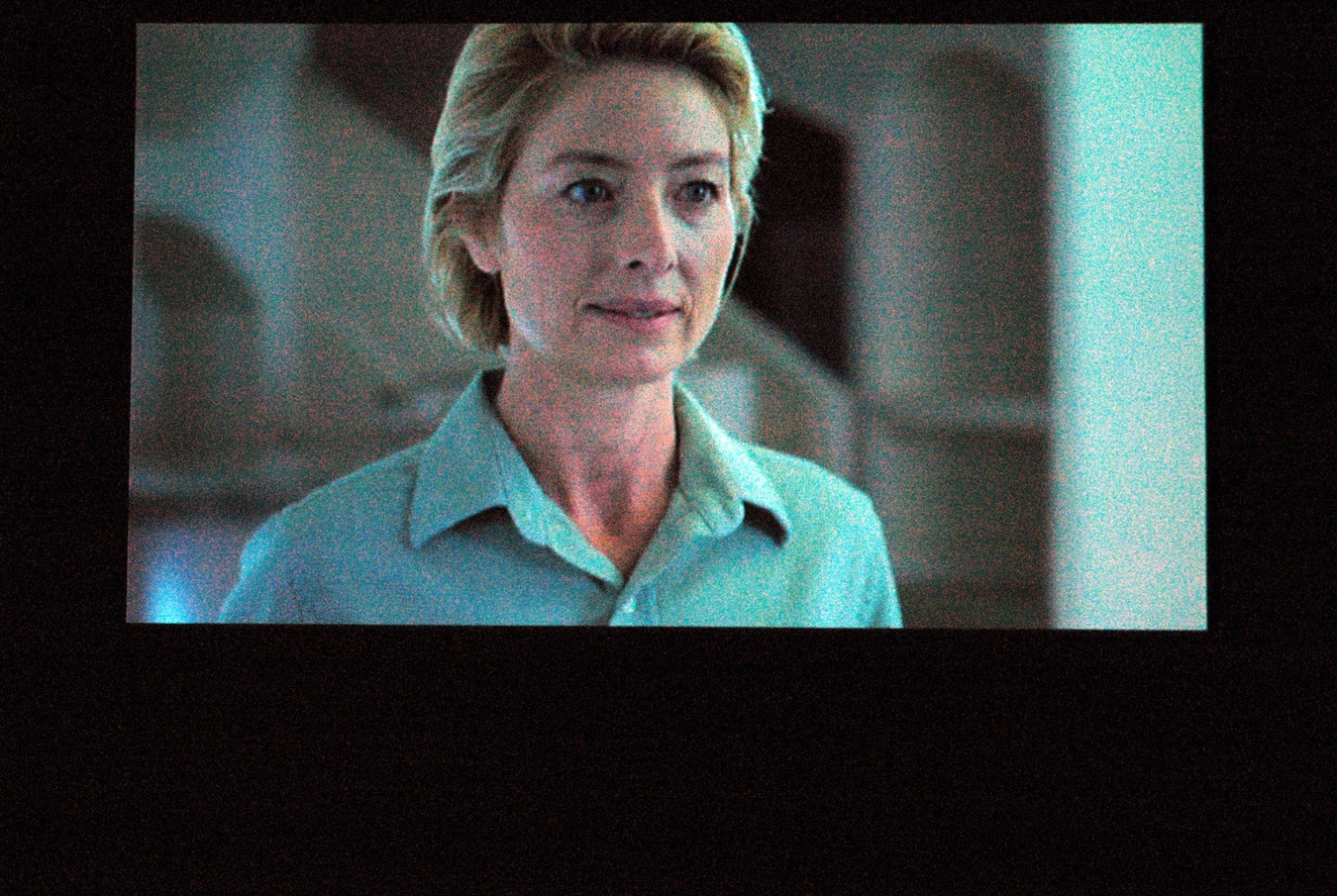 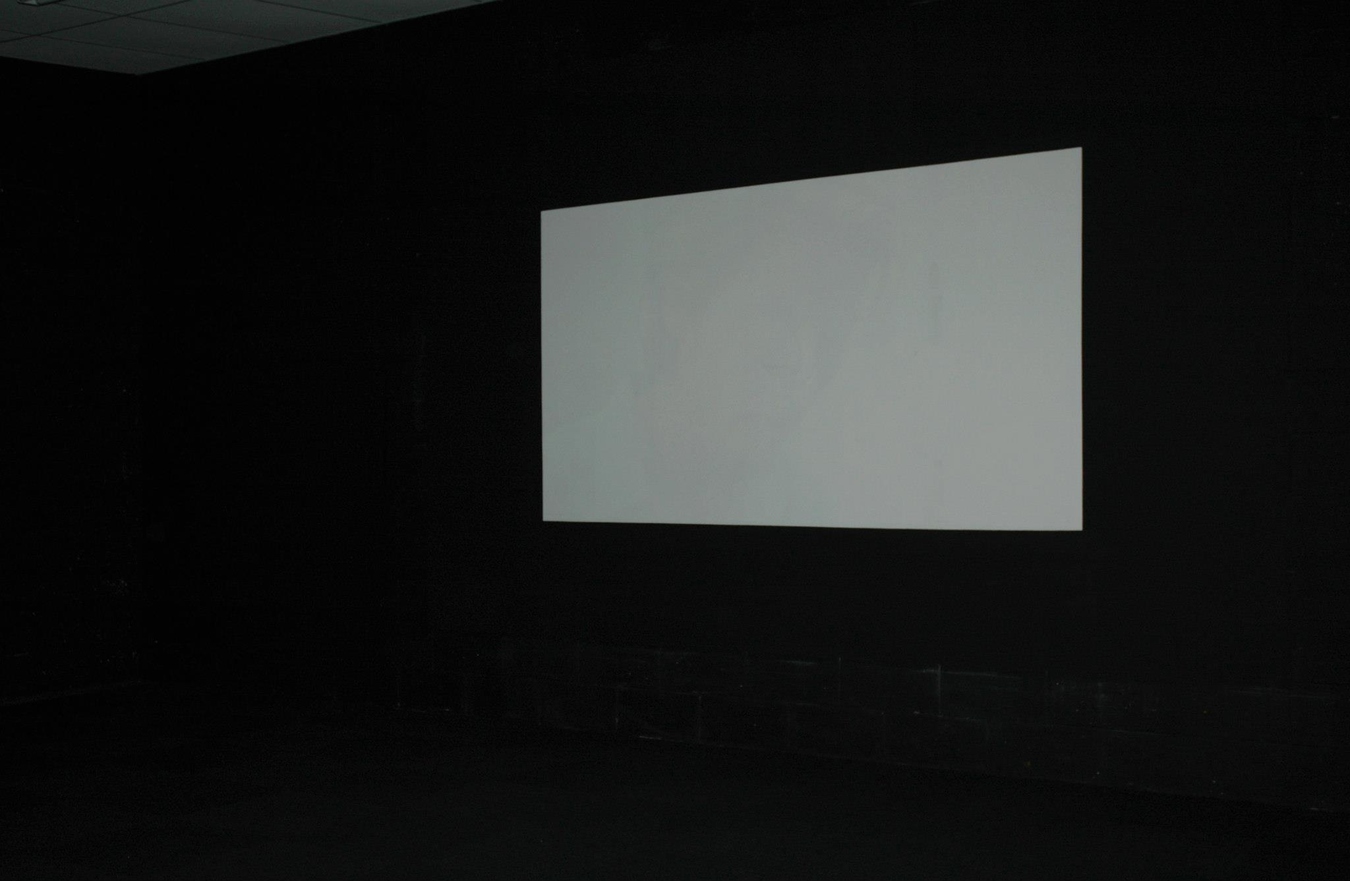 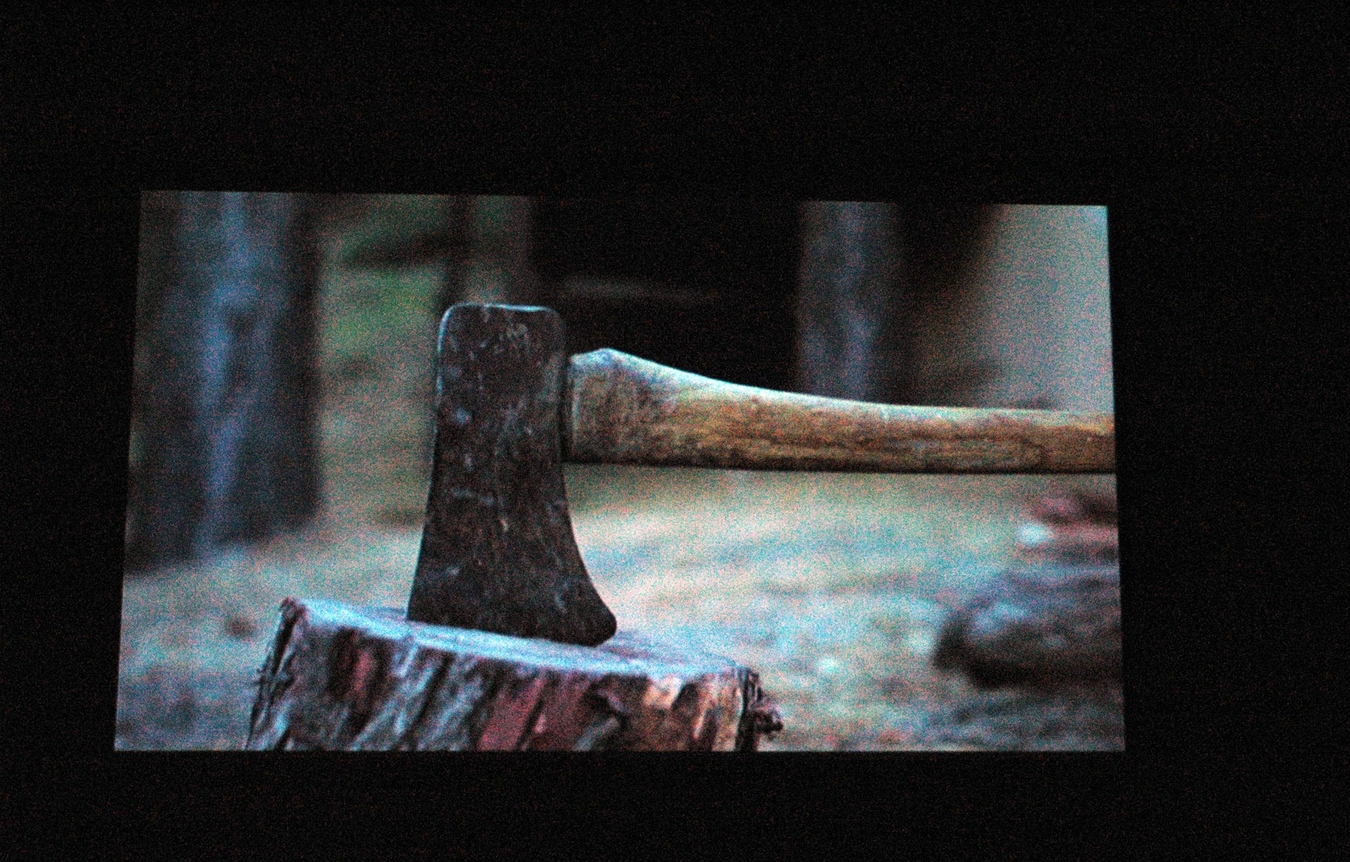 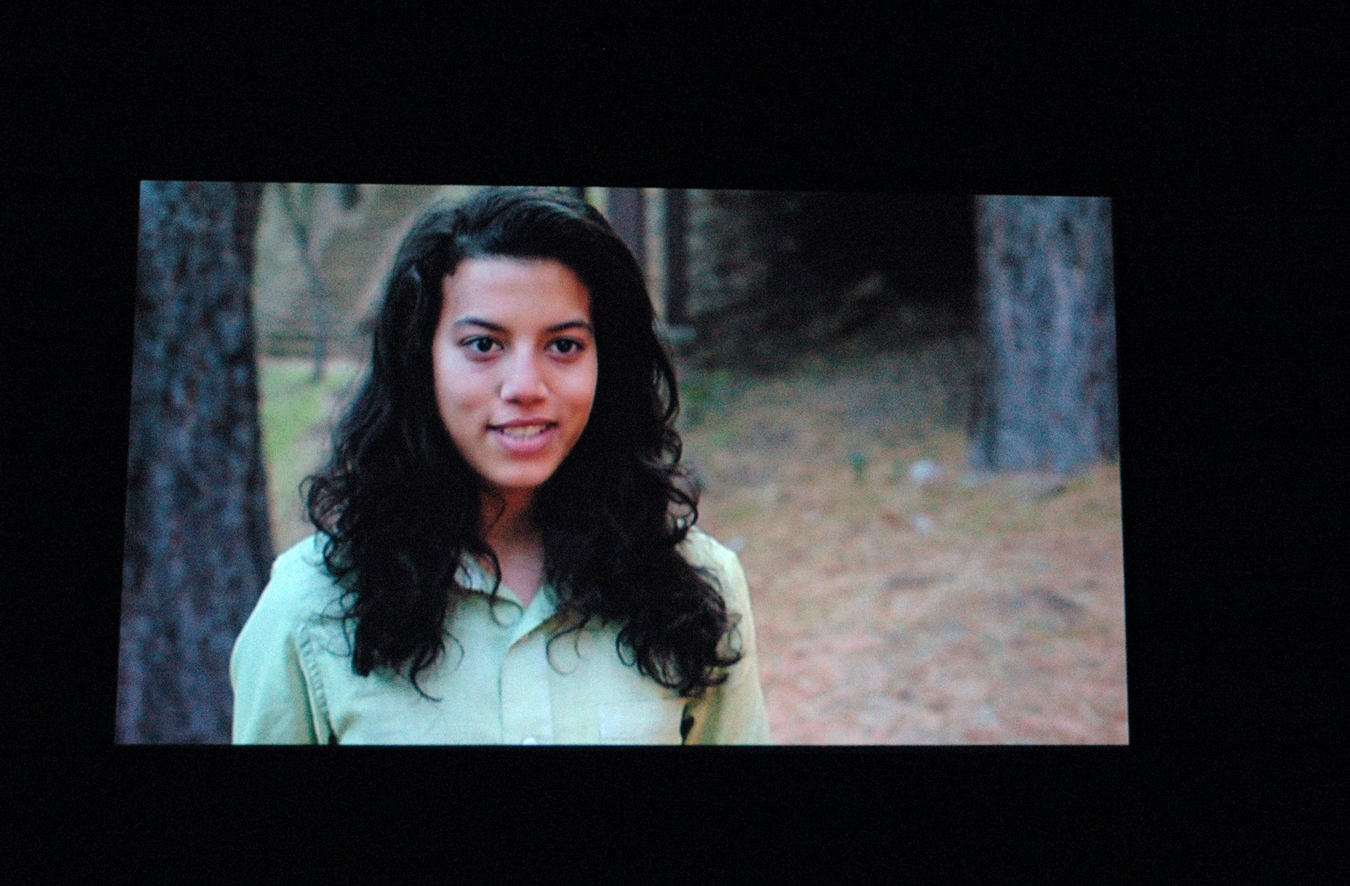 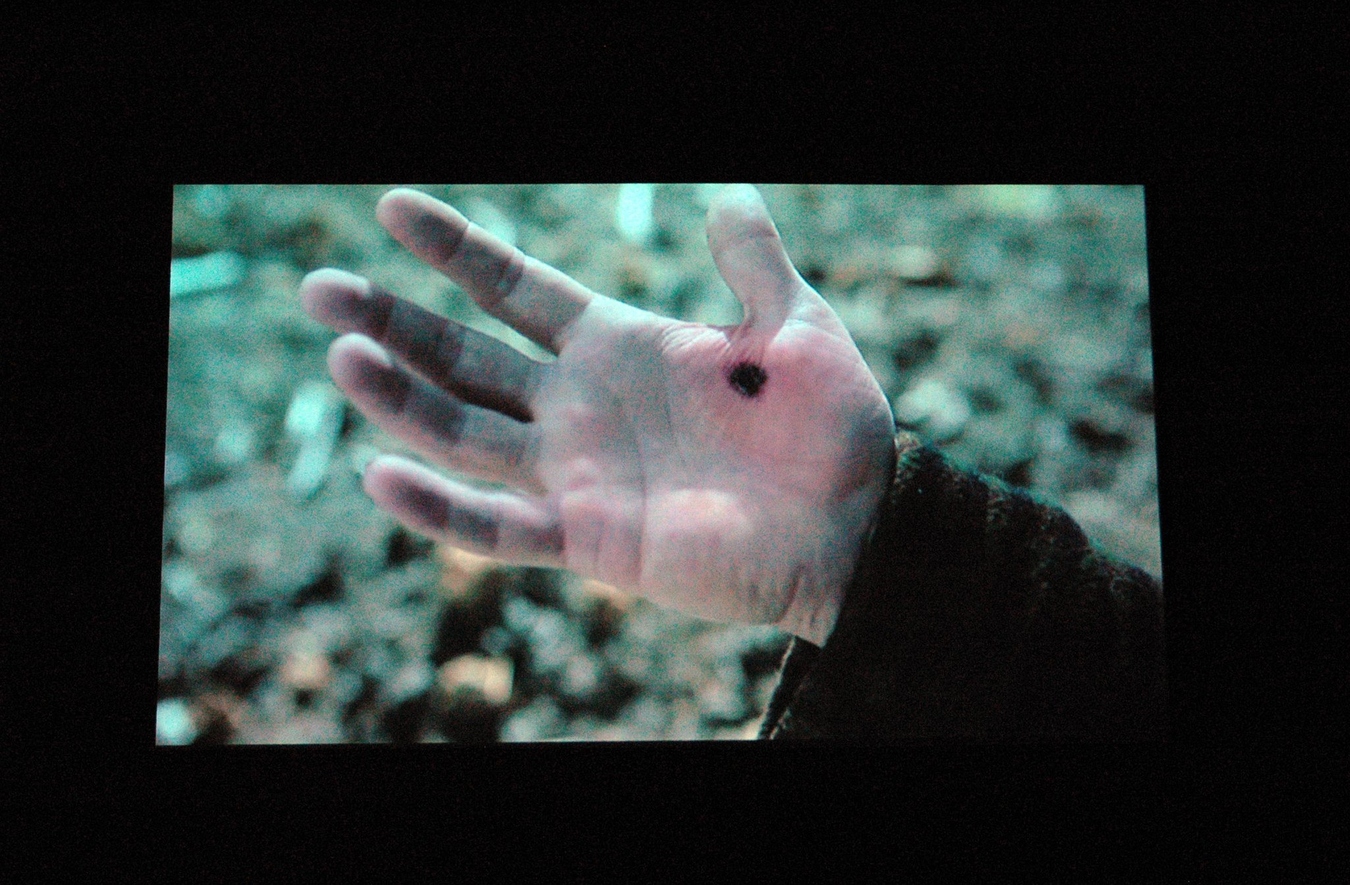 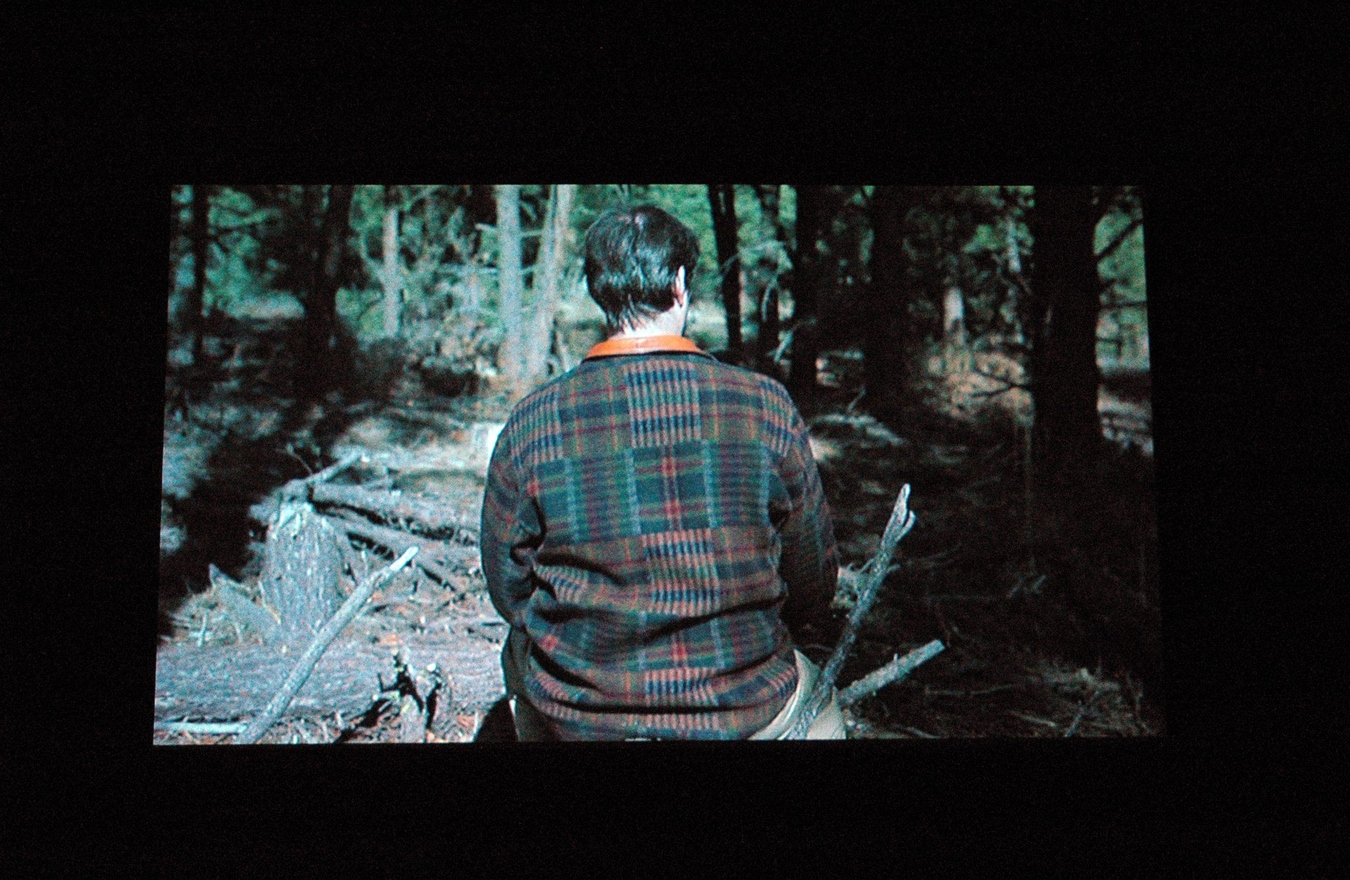 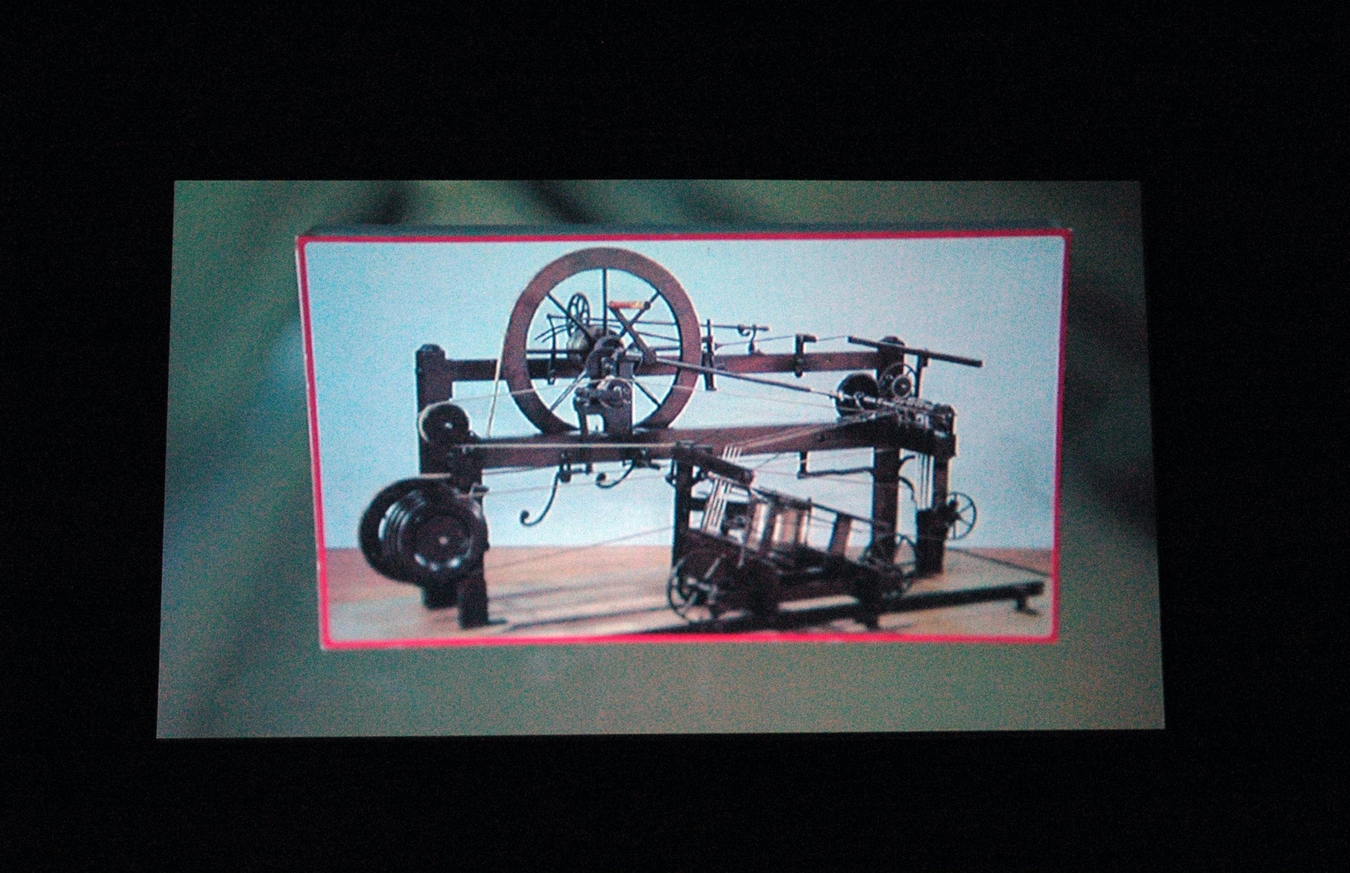 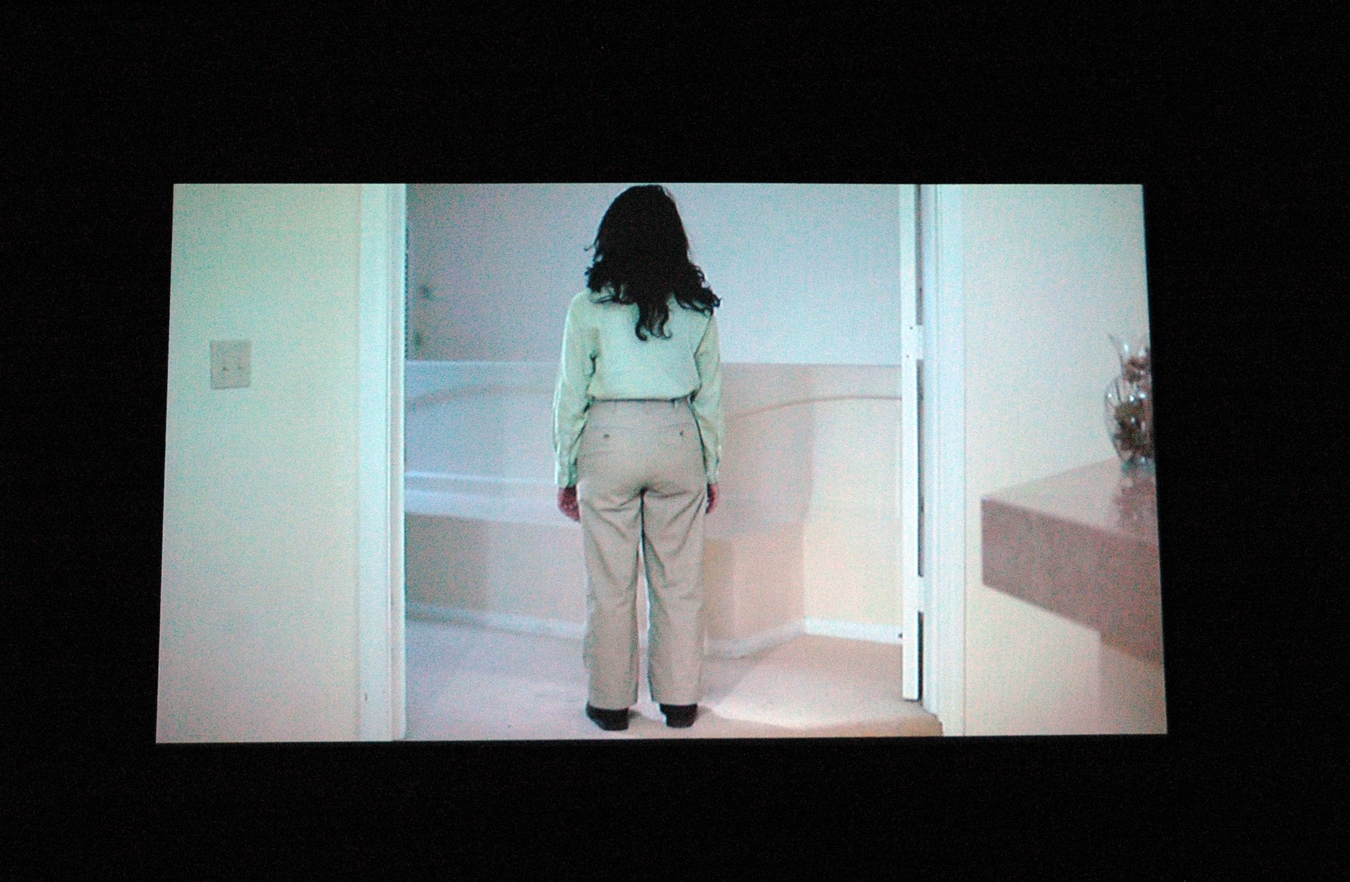 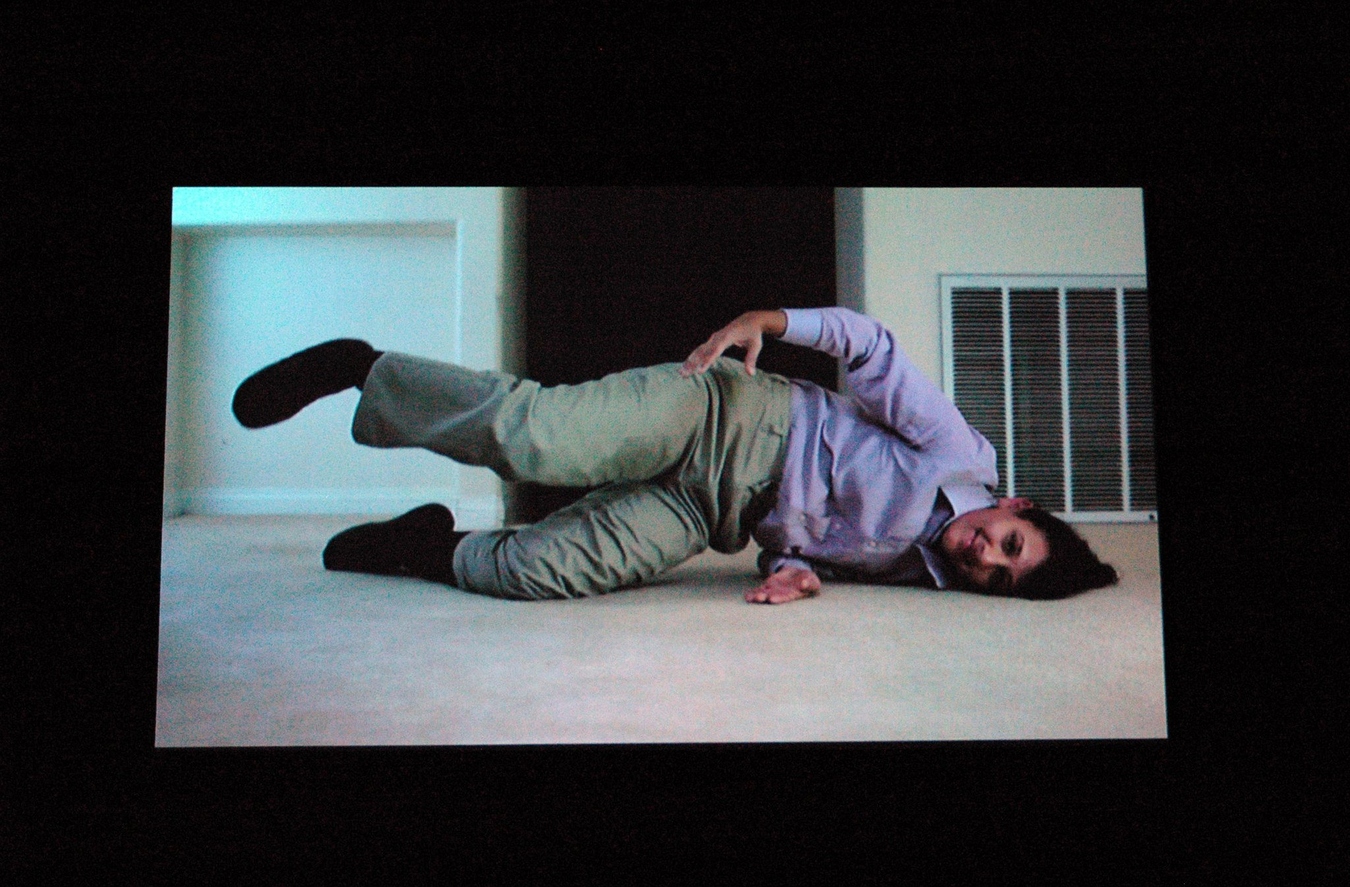 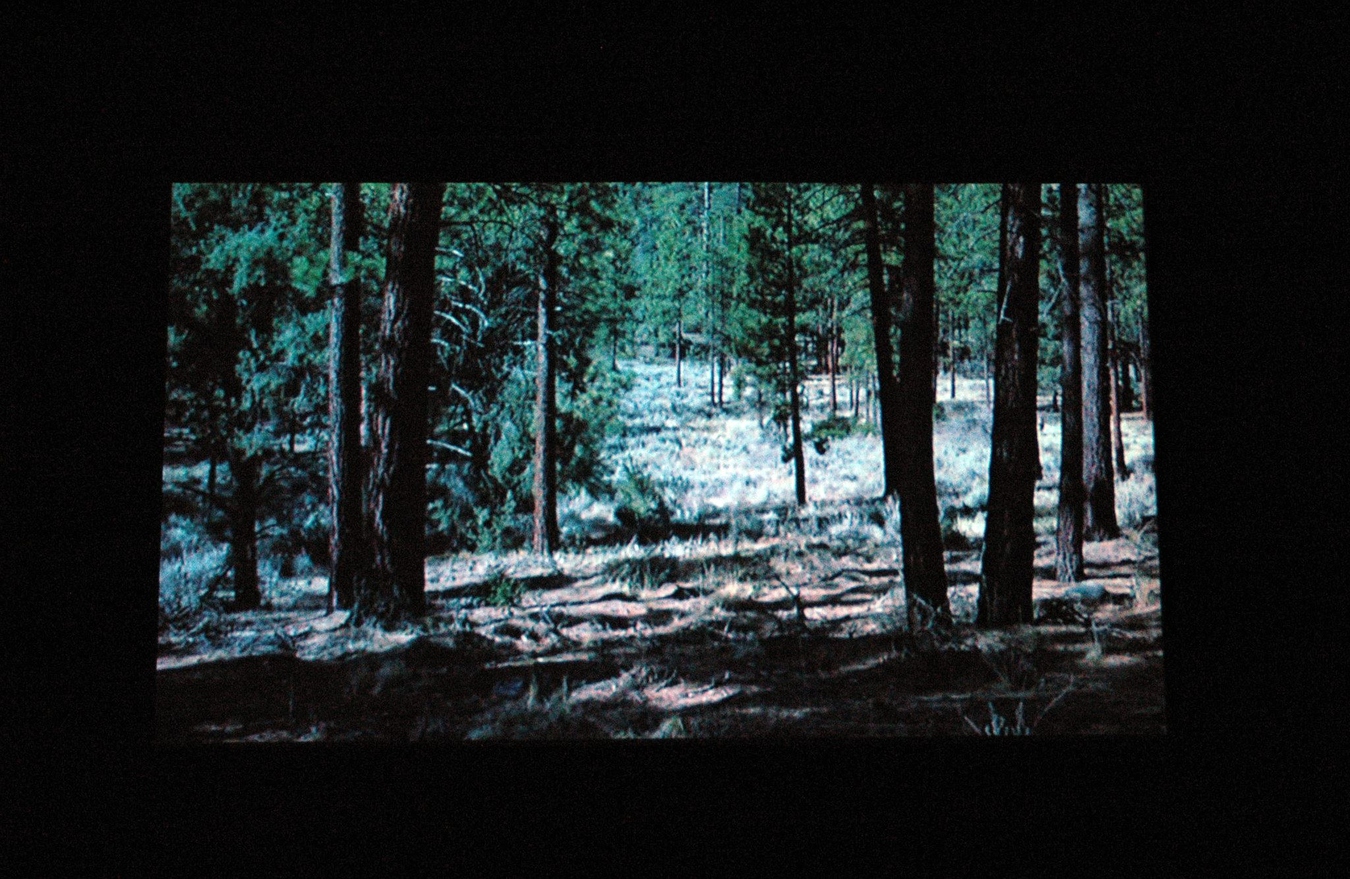 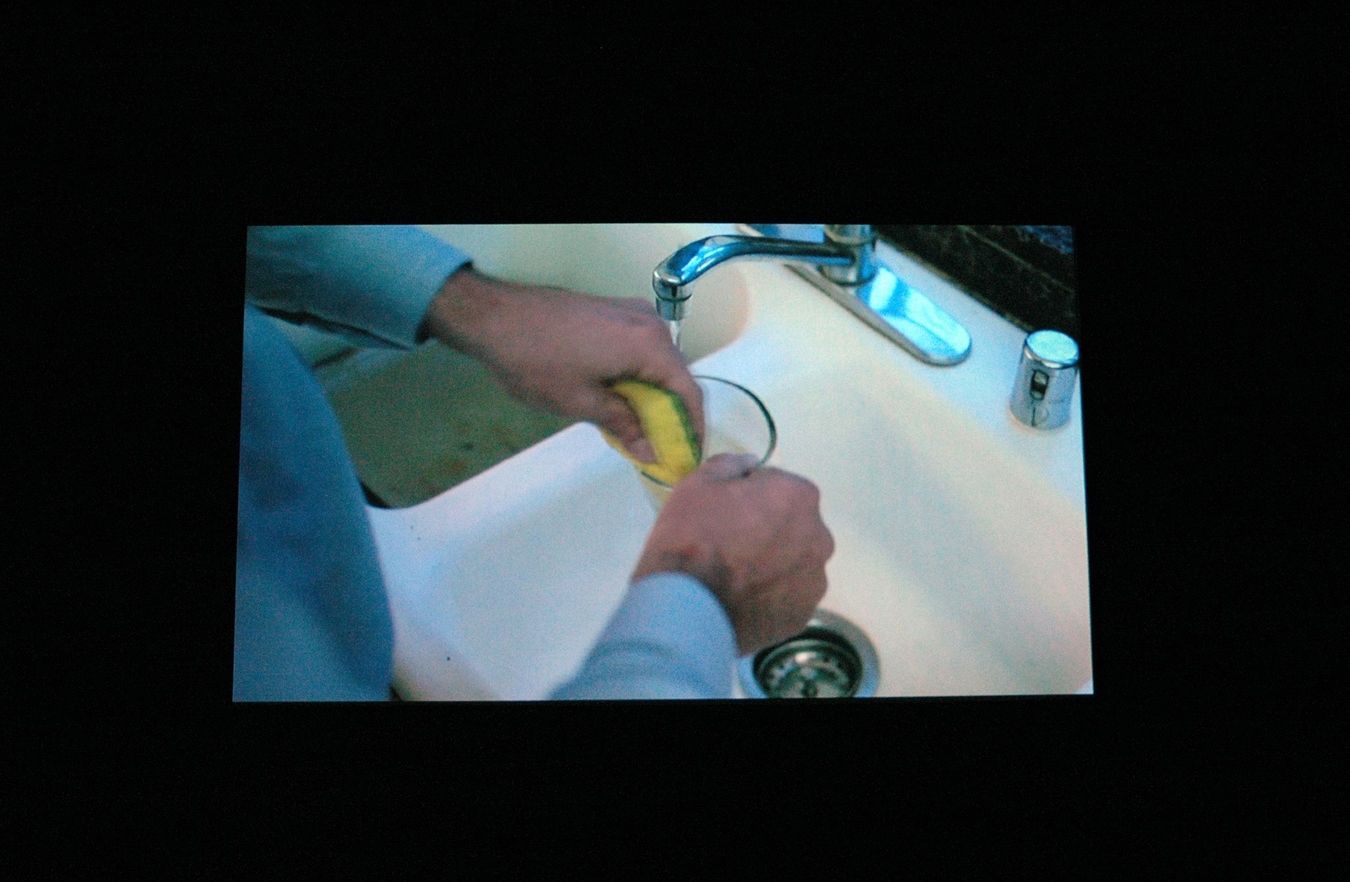 Sean Grattan lives and works in Los Angeles, USA. His method of production utilises a ‘language of exchange’ that can take as its subject any matter pertaining to the antagonisms and currency of the global political economy, and its attendant history. The nature of the exchange emerges through the recorded performance of a script, constructed for the purpose of isolating conflicting points of view with regards to the issues at hand.

For the exhibition at The Physics Room, Grattan will install his new film HADHAD (HD video, sound, 42min). Ostensibly a horror movie, HADHAD uses the traditional storyline of a group of people encountering an intruder from the outside. The action takes place in a preset of domestic modern architecture, contextually displaced by the limited compositional palette. The performances emphasize the absurd aspects of an obsessive use of rational language, via the subject of technological determinism.

Grattan graduated from the University of Auckland with a BA (Philosophy) in 2001 and again in 2008 with a BFA (Honours) from Elam School of Fine Art. He is a recent MFA graduate from California Institute of the Arts. Since 2007 Grattan’s work has been shown both locally and internationally, including the Centre Pompidou Paris, Heidelberger Kunstverein Heidelberg, Artspace Auckland and the New Zealand International Film Festival.