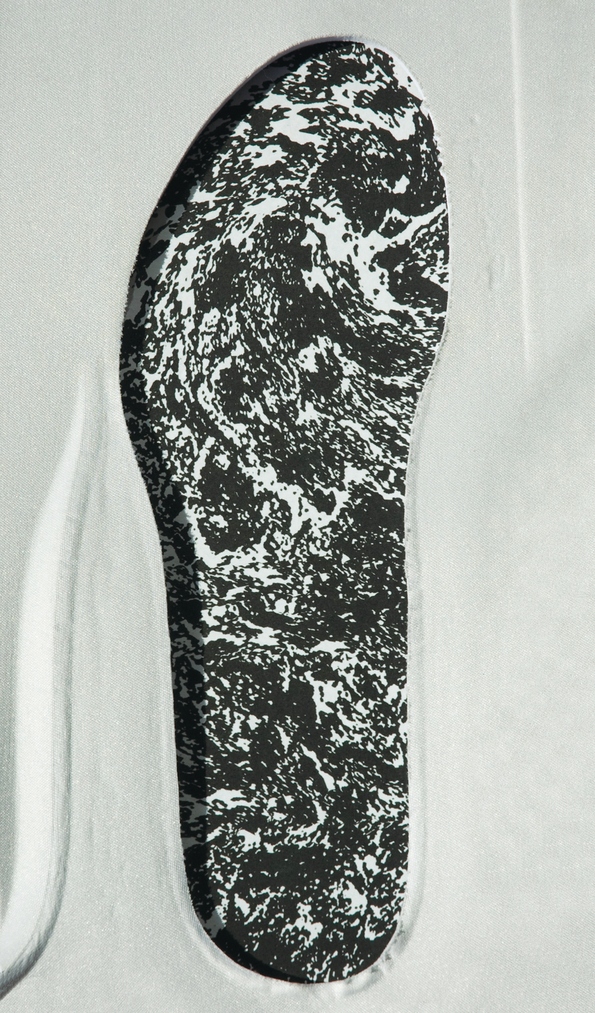 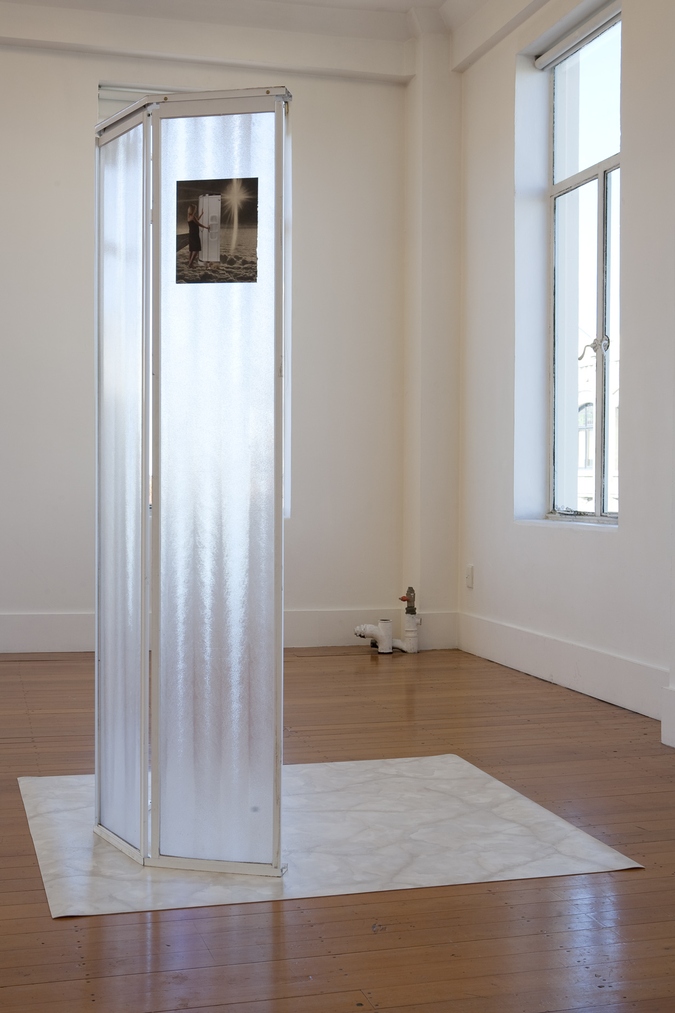 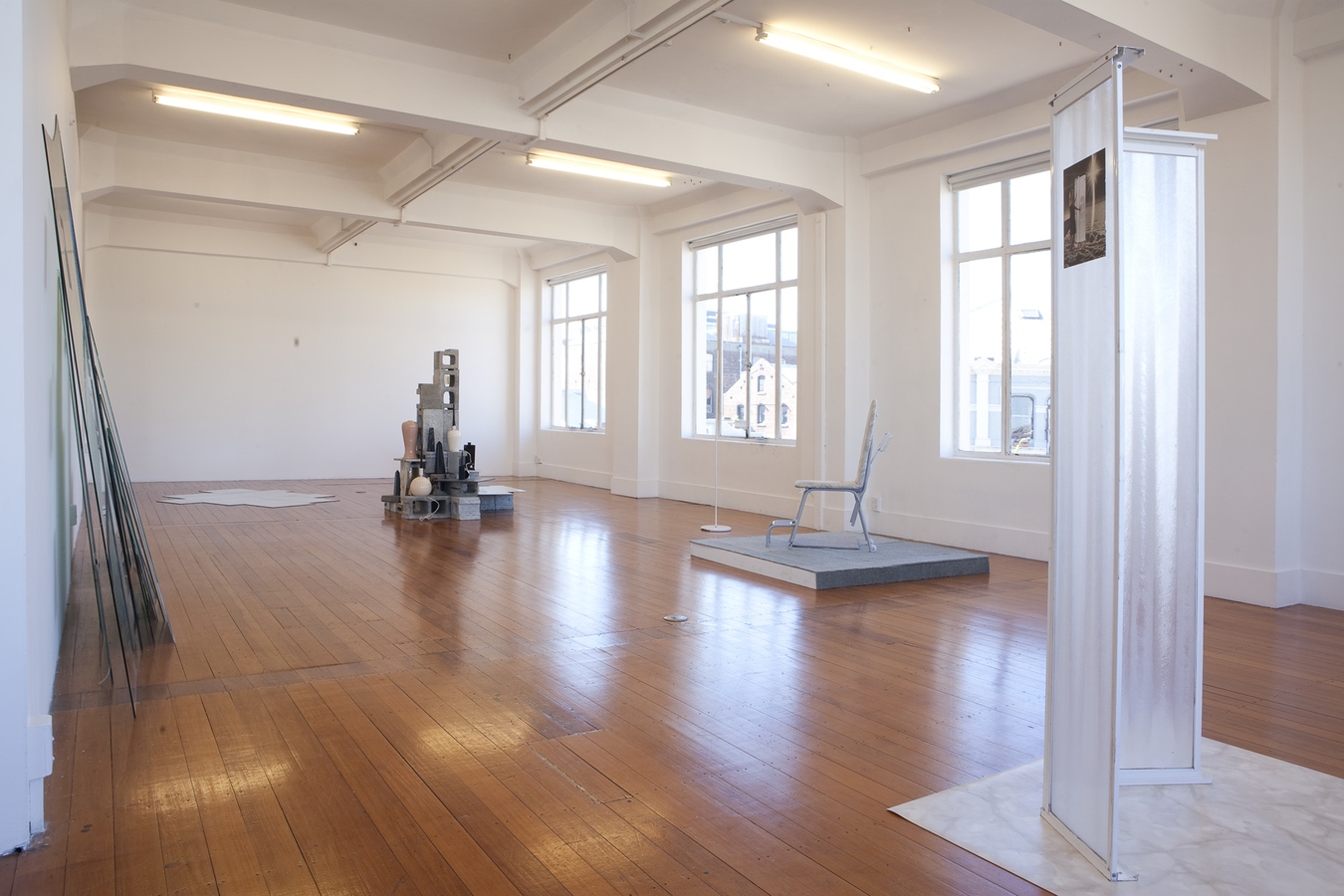 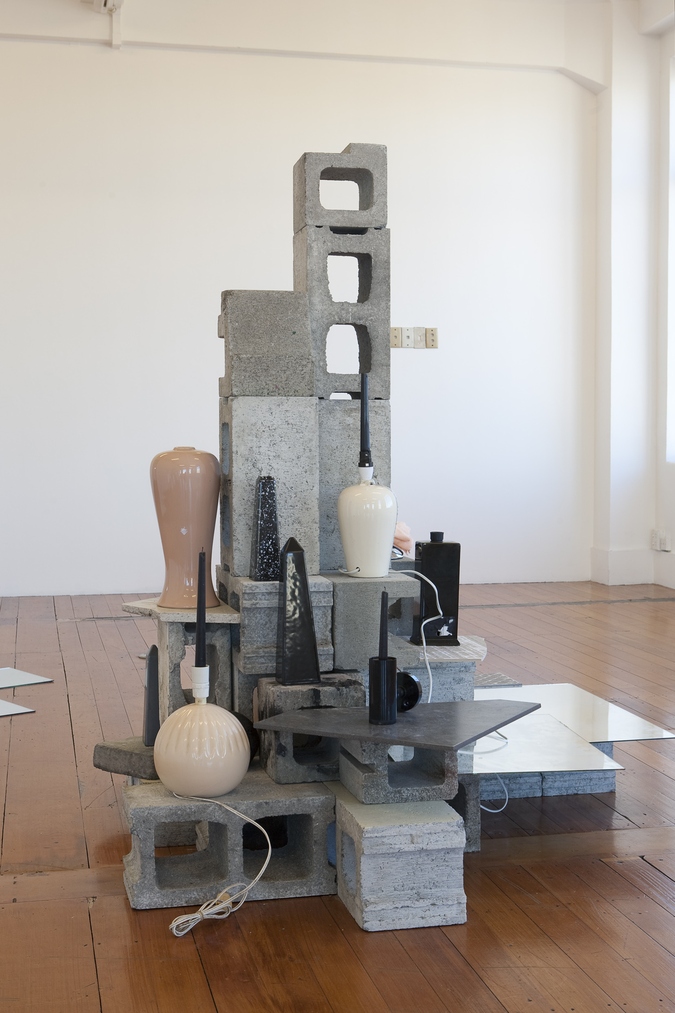 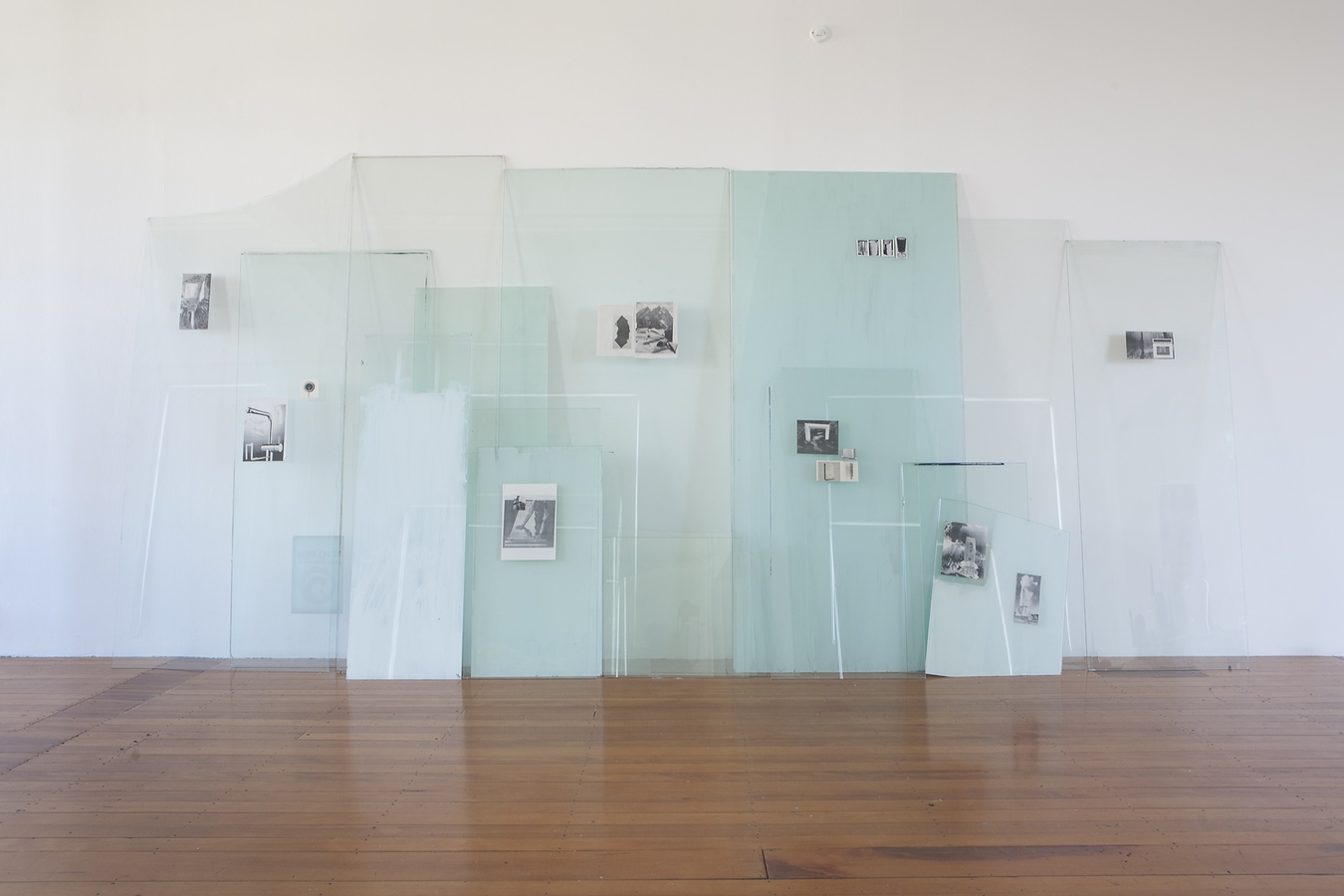 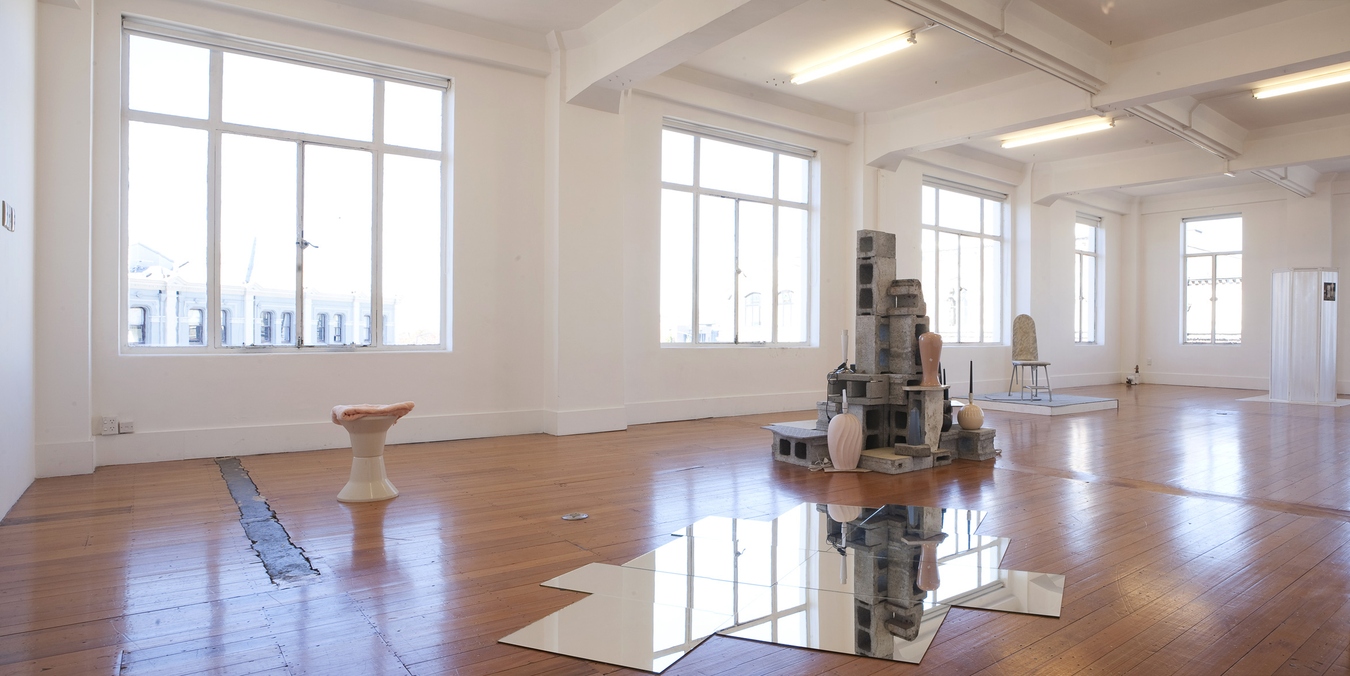 Adapting, extending and revaluing common surpluses and discards, Eve Armstrong gleans materials from the everyday and sets these objects’ formal and associative weights back in play within the value laden space of the art gallery. Extending a range of interests and concerns first fleshed out during her residency at McCahon House, Titirangi last year, Armstrong presents After, her first solo project for The Physics Room.

An ensemble cast of cast-offs, depreciated objects and maligned equipment, Armstrong’s arrangements materialise as playful and seductive stacks, piles and groups configured according to the artist’s persistent personal and accumulative logics.

Possibly read as a barrier to the world, a form of insulation between ourselves and others that signifies, stratifies and affiliates on our behalf, the common ‘stuff’ that Armstrong replays back to us as cumulative groupings also echoes the larger societal heap that accommodates all this stuff and the interwoven relationships upon which its circulation and our communication ultimately depends.

By working with familiar objects that have disappeared through the pores of the commercial milieu and fallen quietly into the disaffected spaces of the everyday, Armstrong compresses and shapes our subjective responses to these specific elements and, by extension, our materially reflected selves.

Eve Armstrong is represented by Michael Lett in Auckland.