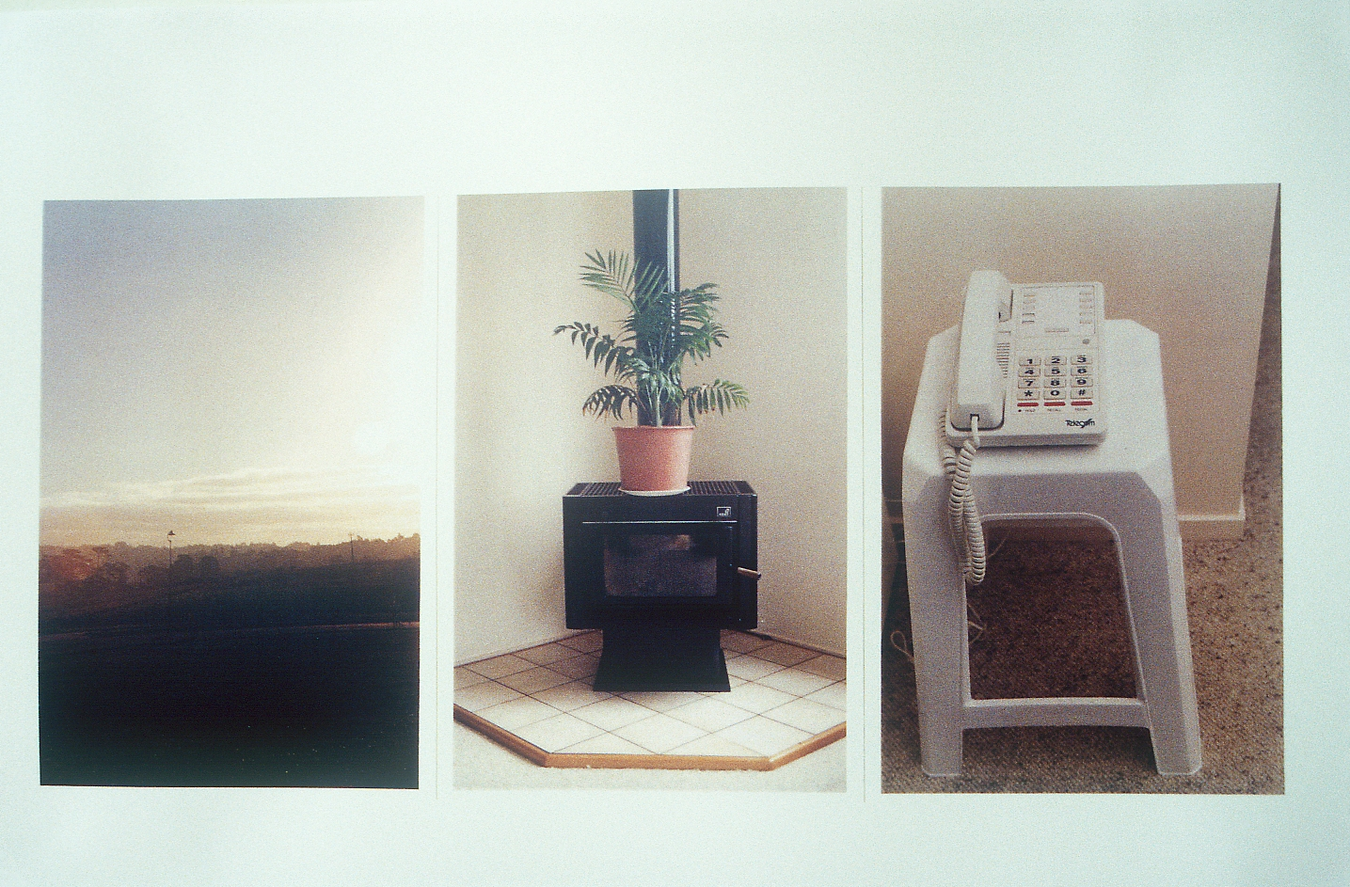 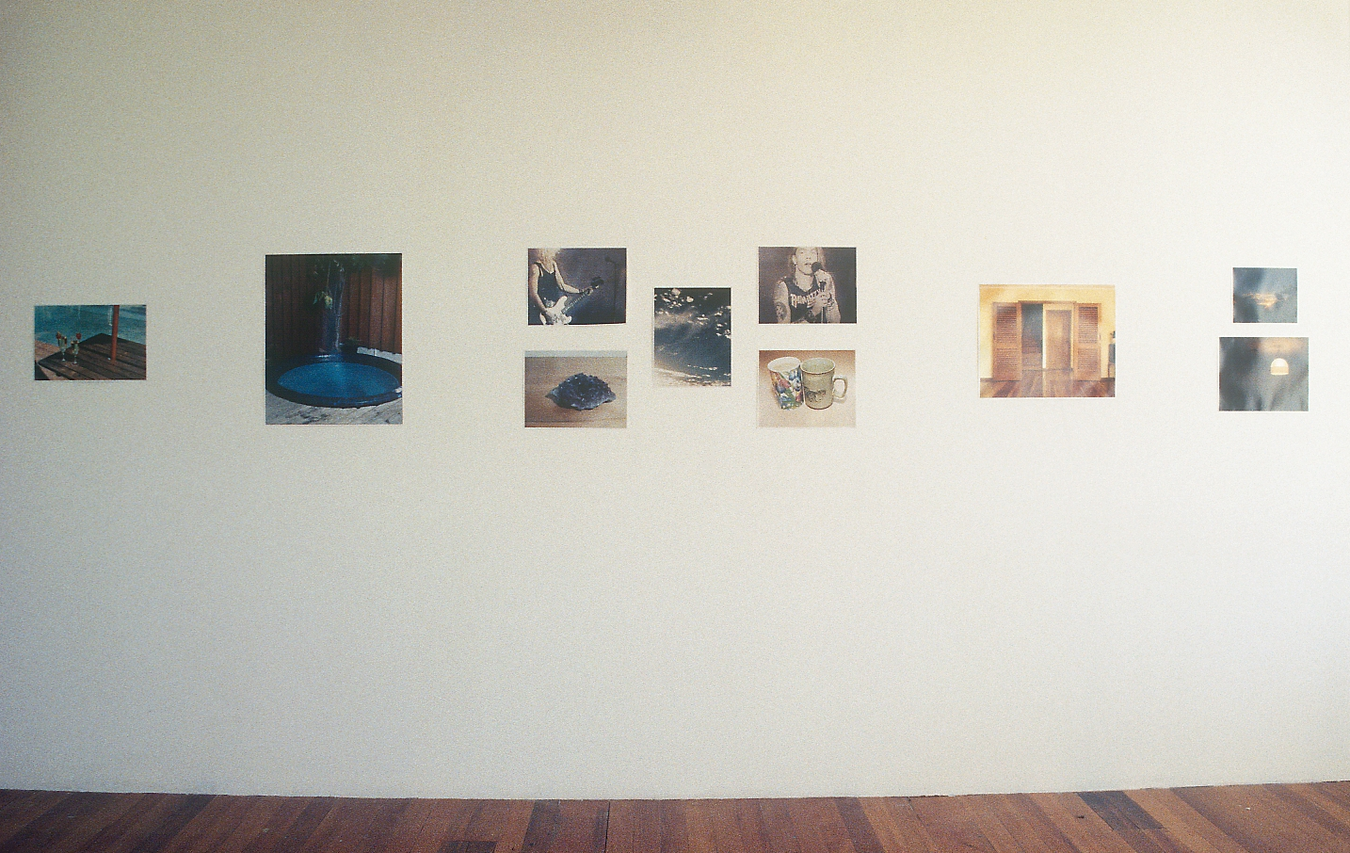 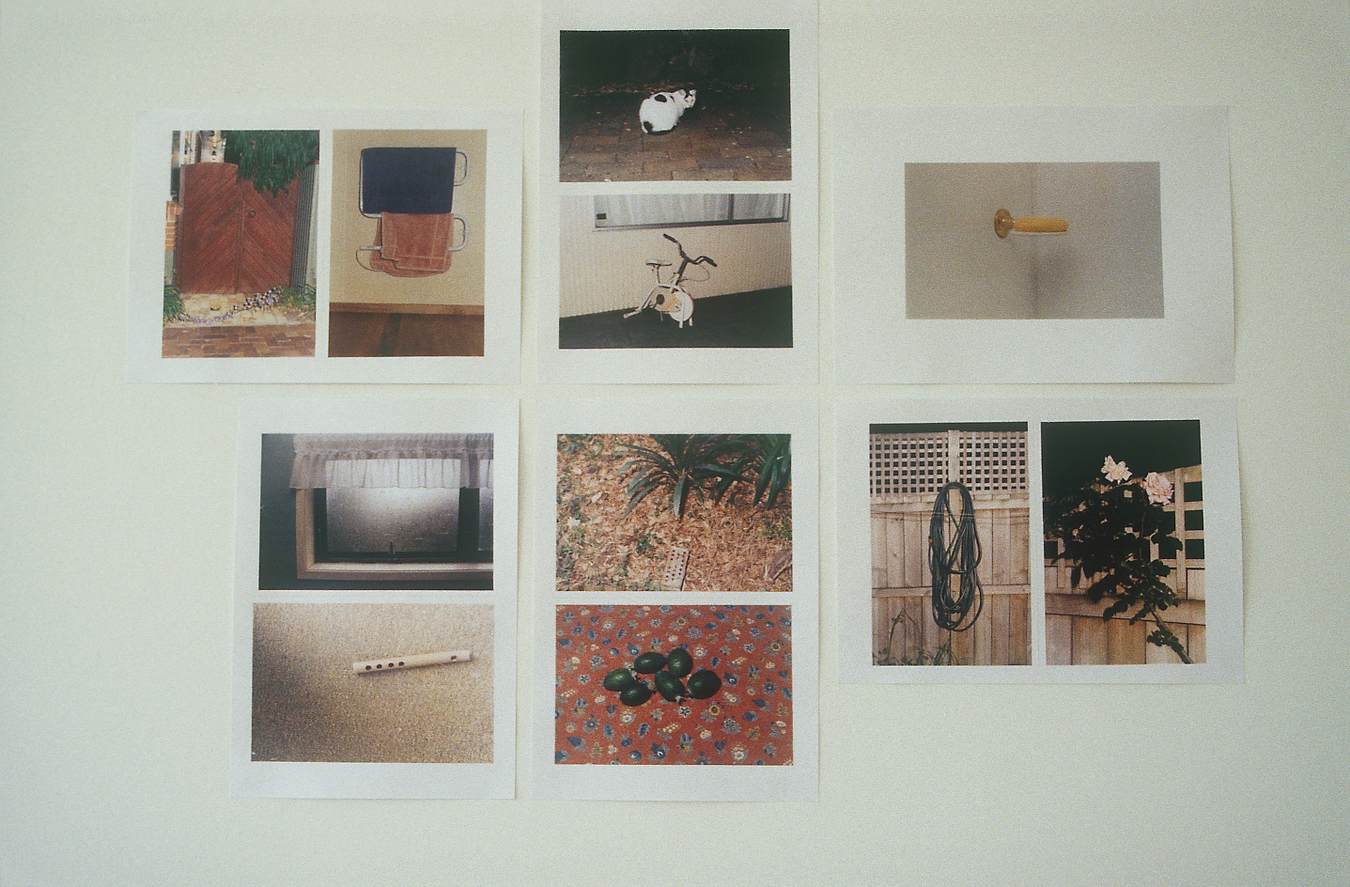 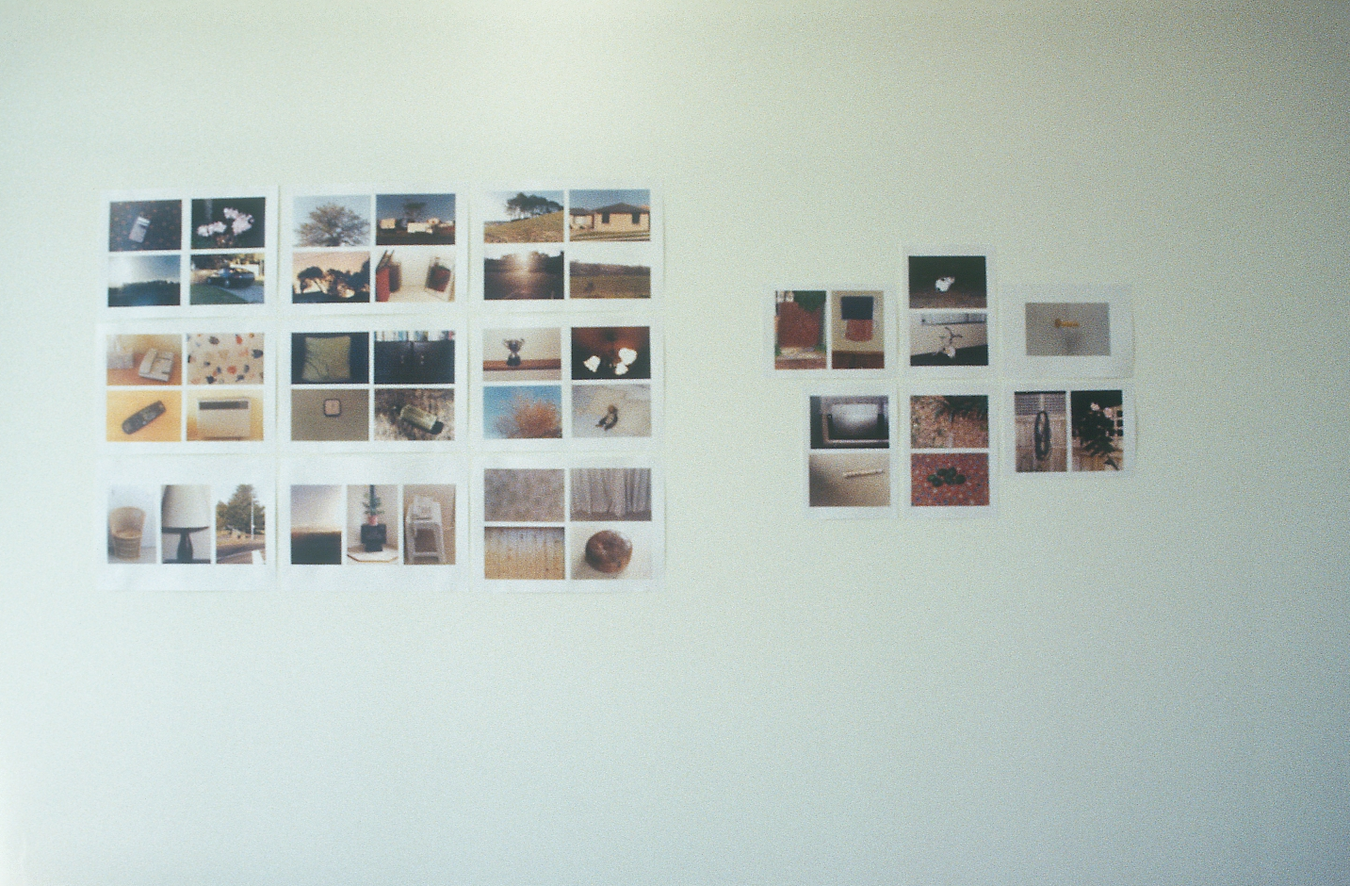 Set amidst the sprawling mass of suburbs that constitutes Auckland's North Shore, Geoff Heath and Yvonne Todd's Sunnynook series makes a foray into suburban life that is neither affectionate or judgemental. Demonstrating a cool detachment with their photo journalistic style, Todd and Heath eschew the nostalgic sentimentality of 'Kiwiana' photography in favour of a matter-of-fact record of their surroundings: an outdoor spa pool, an idyllic poolside, a pine panelled feature wall, a stuffed toy propped between cushions. Devoid of human subjects, these sparsely decorated tableaux are evocative of empty film setsafter shooting has finished. Laying bare the unwritten but universal laws of suburban life, Sunnynook exposes not the dark underbelly of the North Shore we might expect, but rather the bland in-betweeness of everyday life. As the artists put it, their images simply represent "what is and what will continue to be."