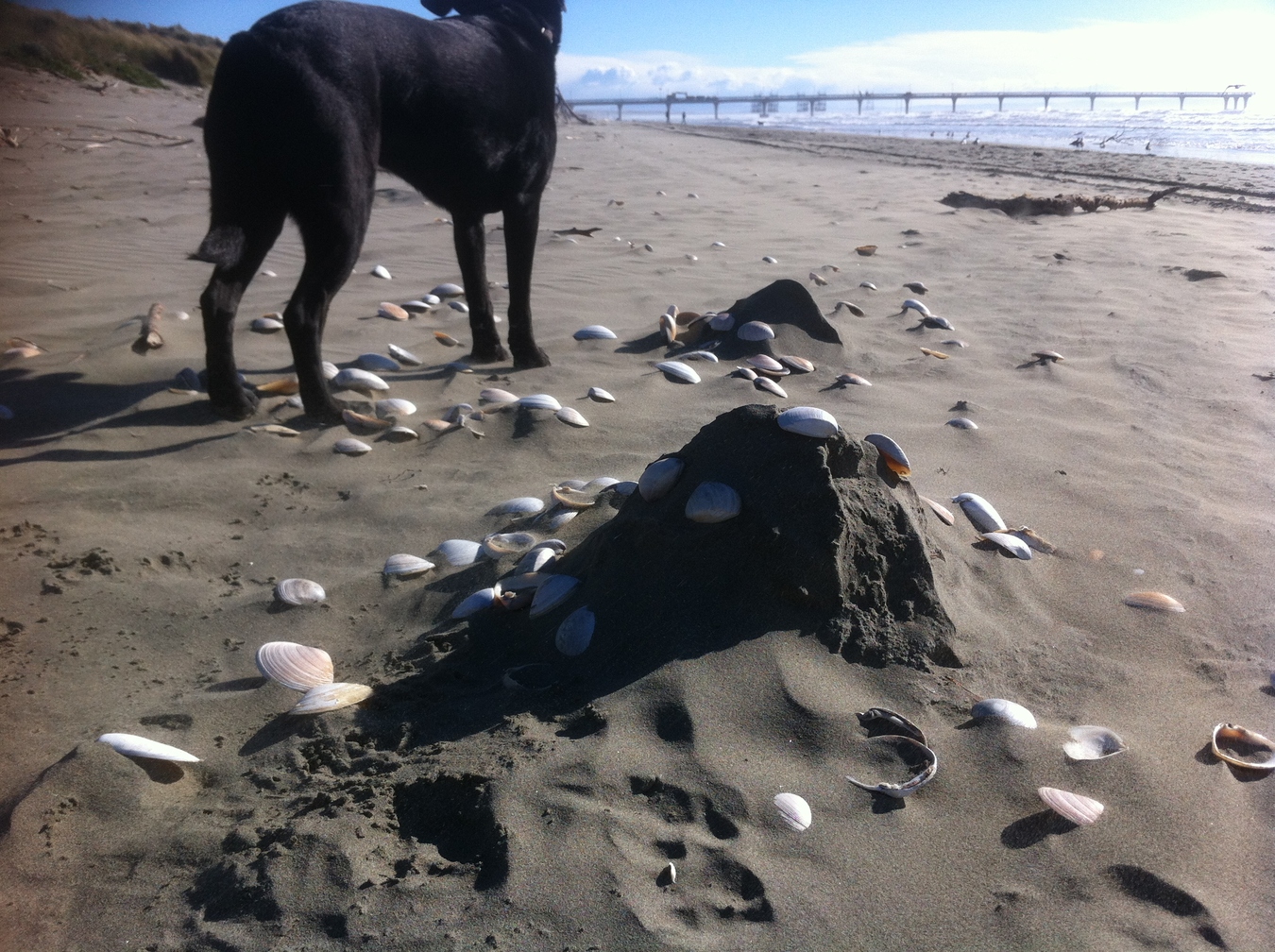 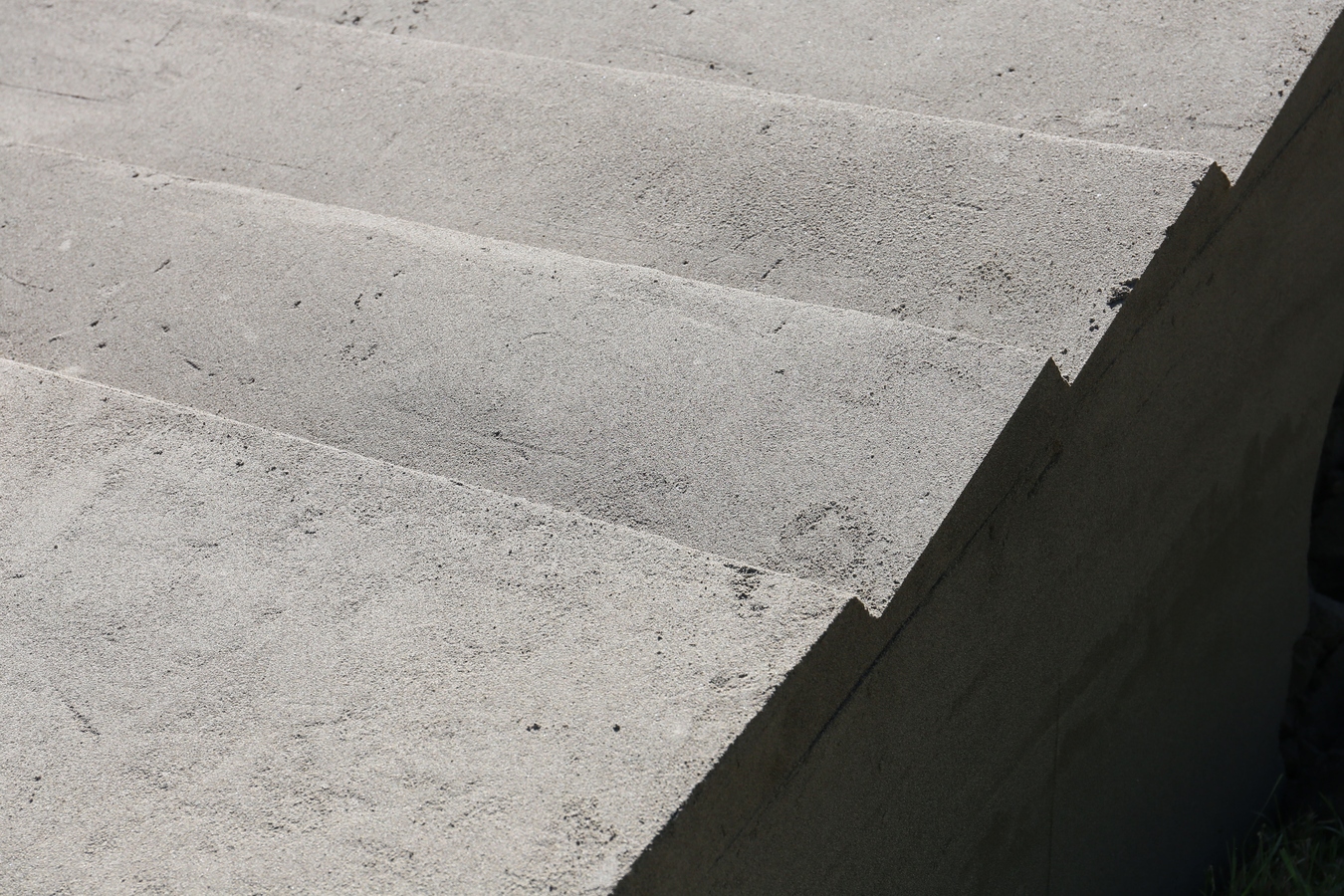 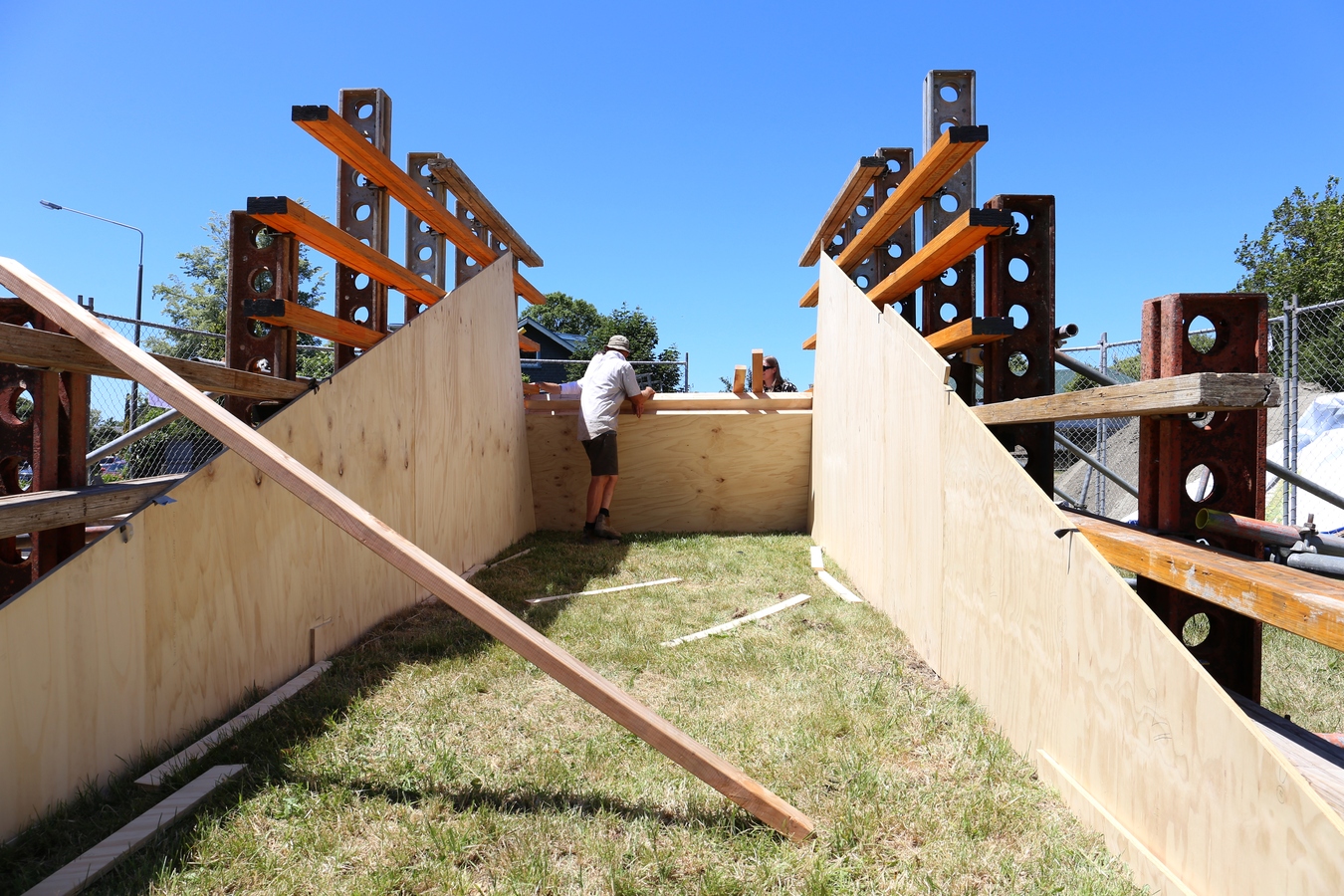 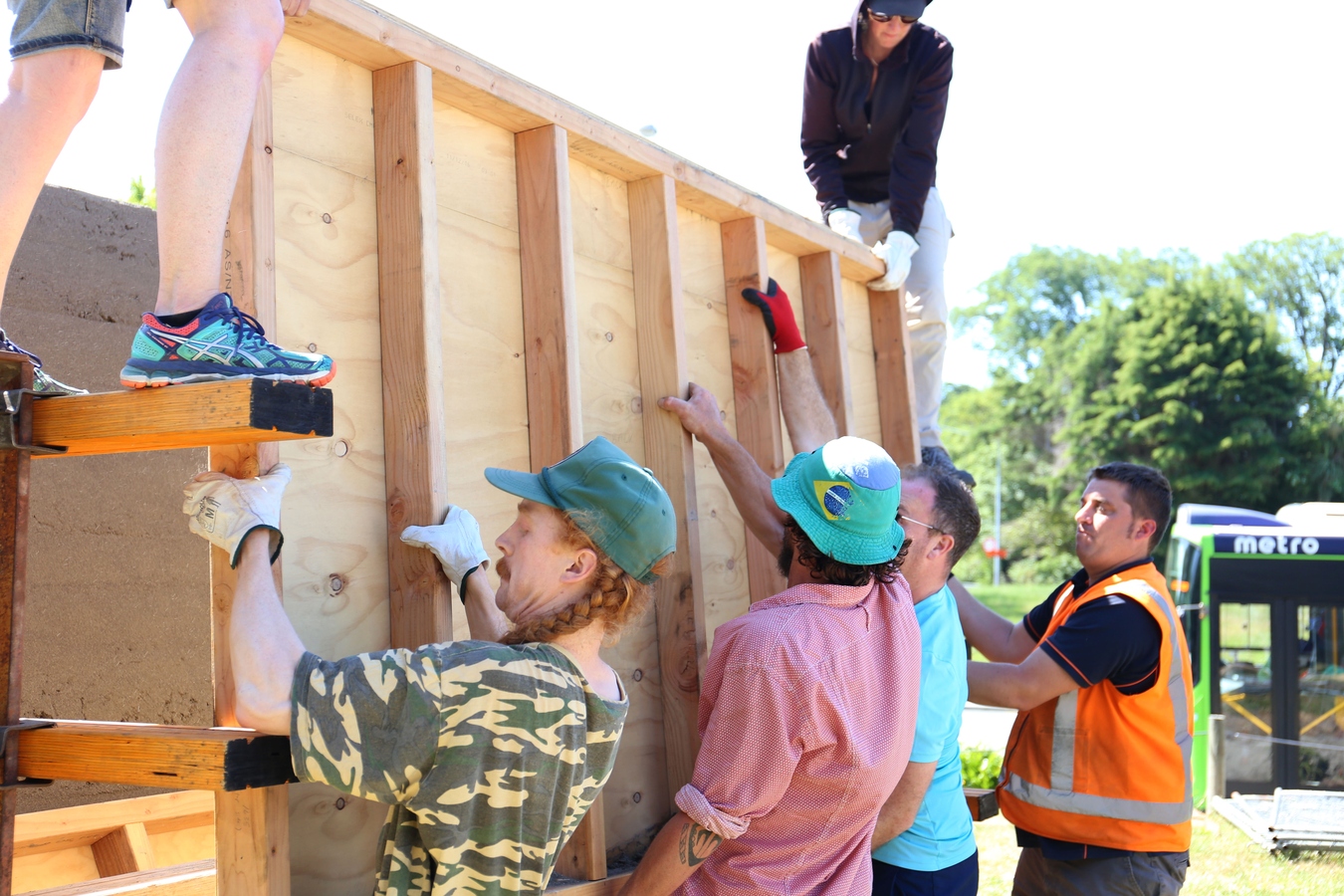 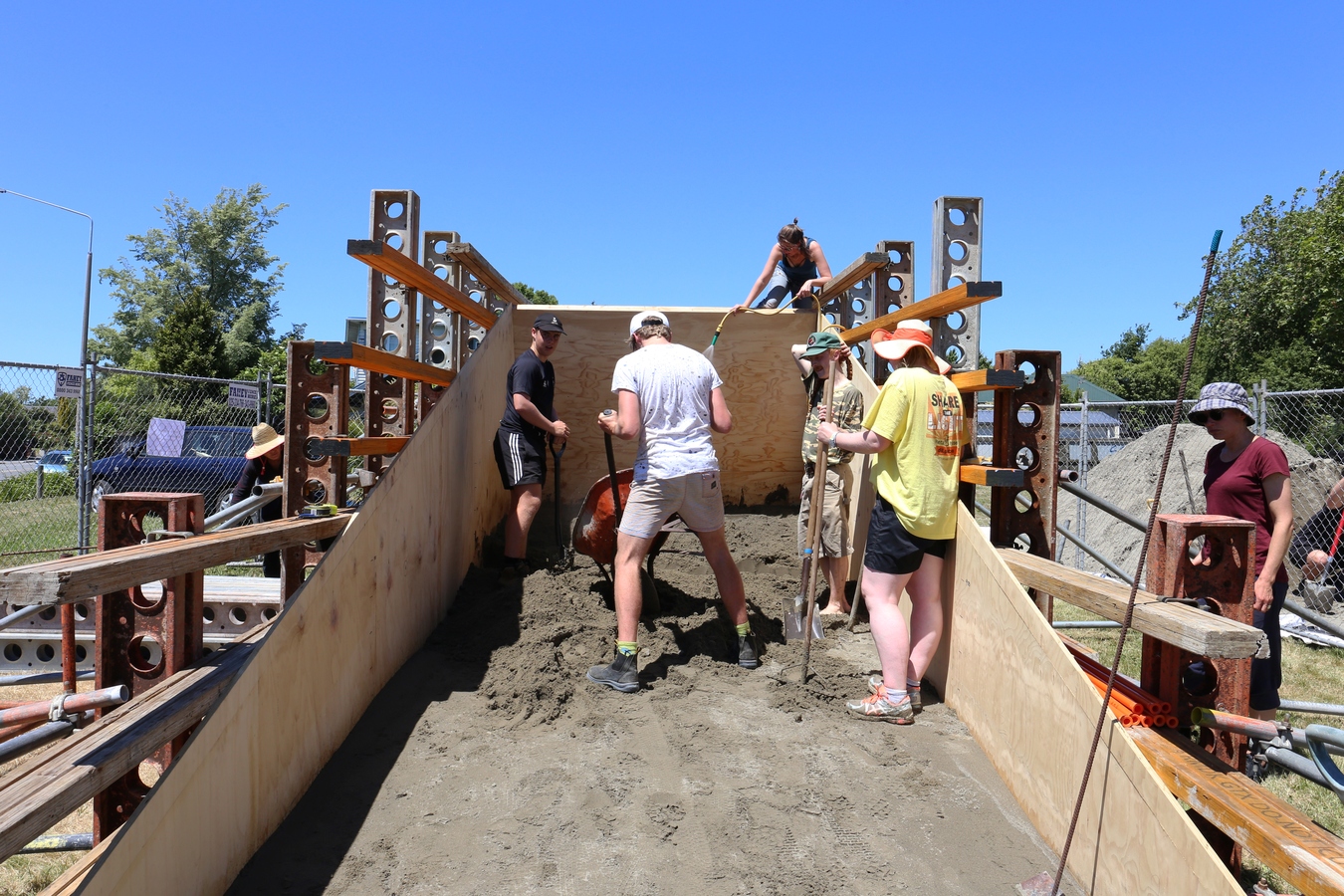 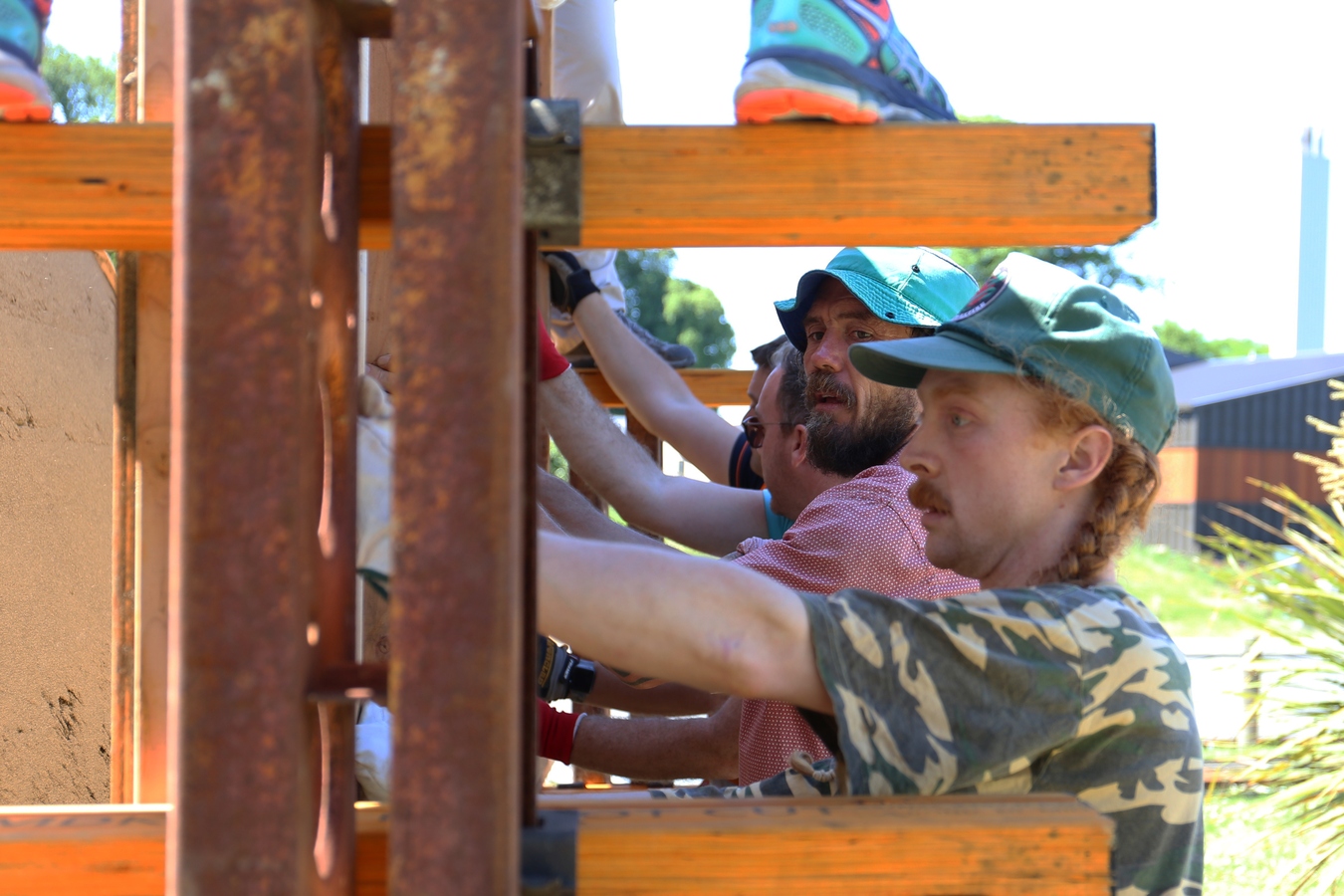 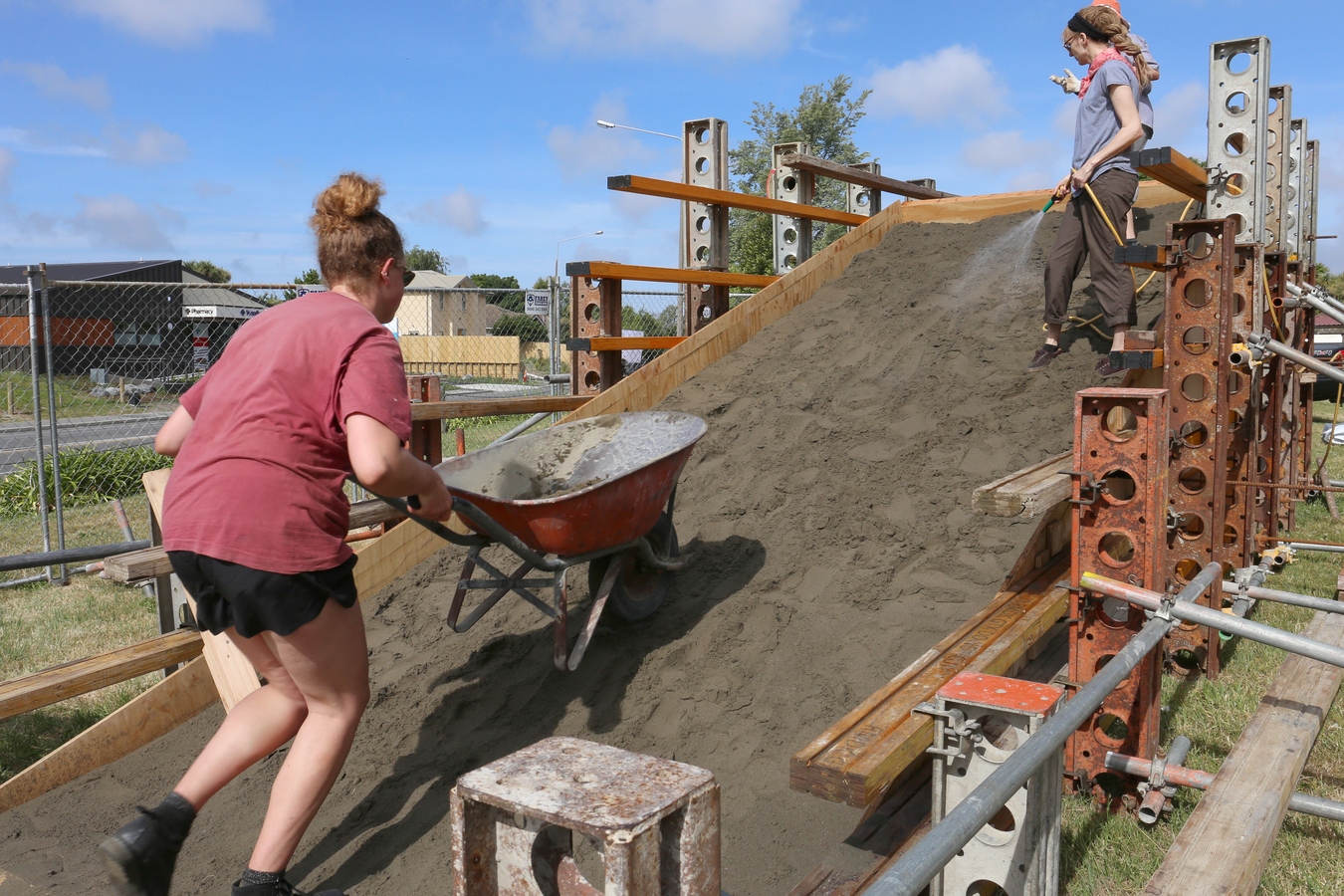 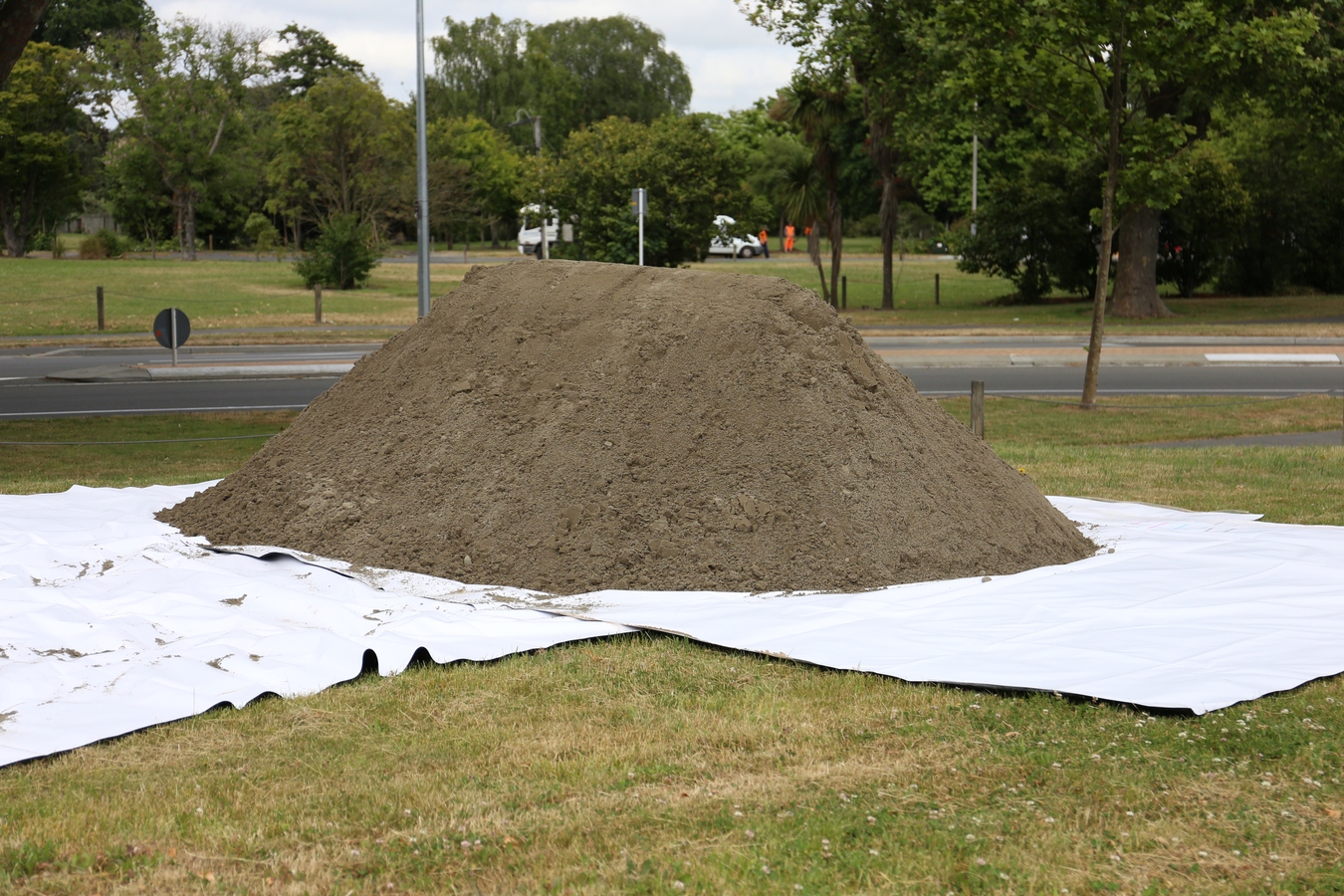 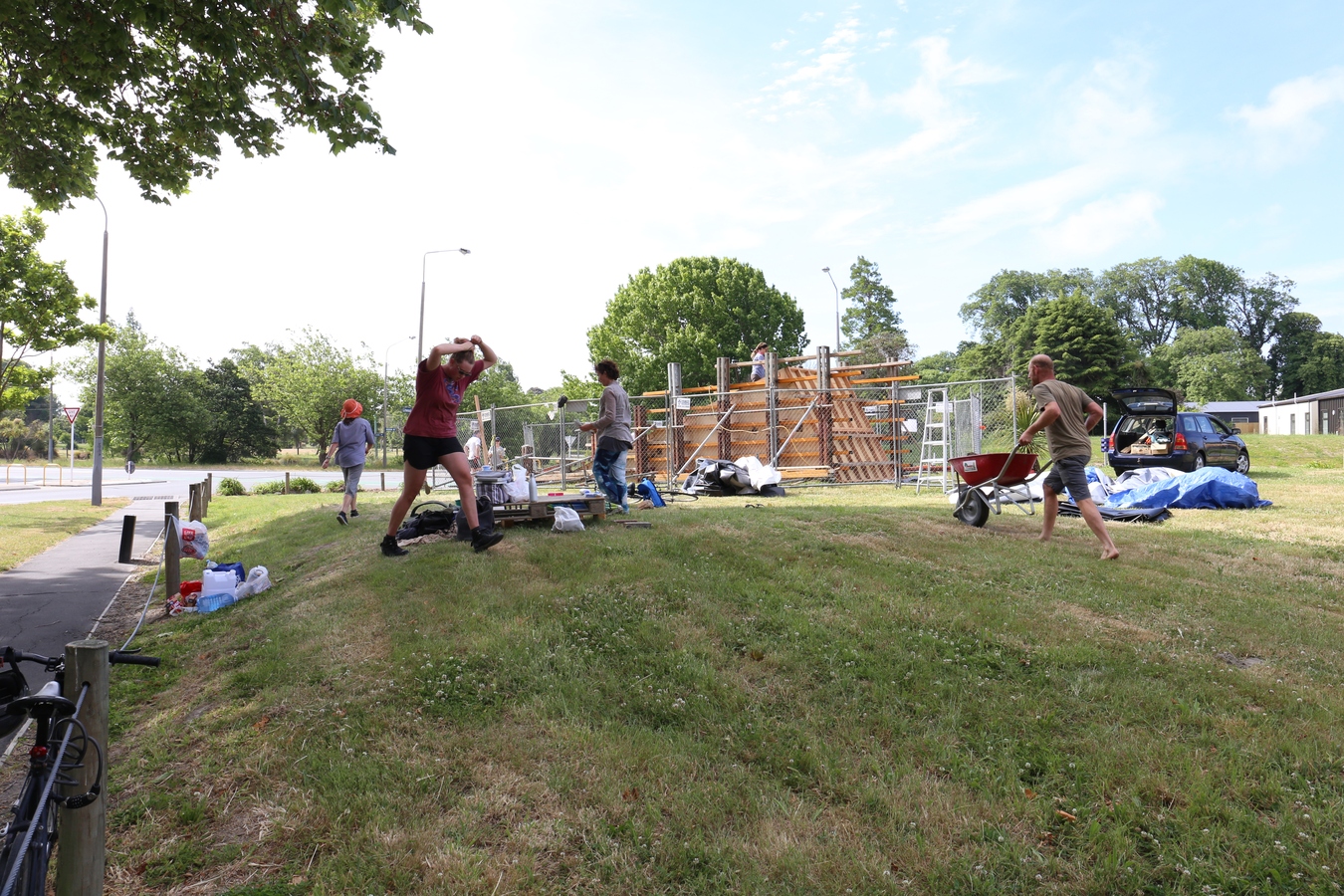 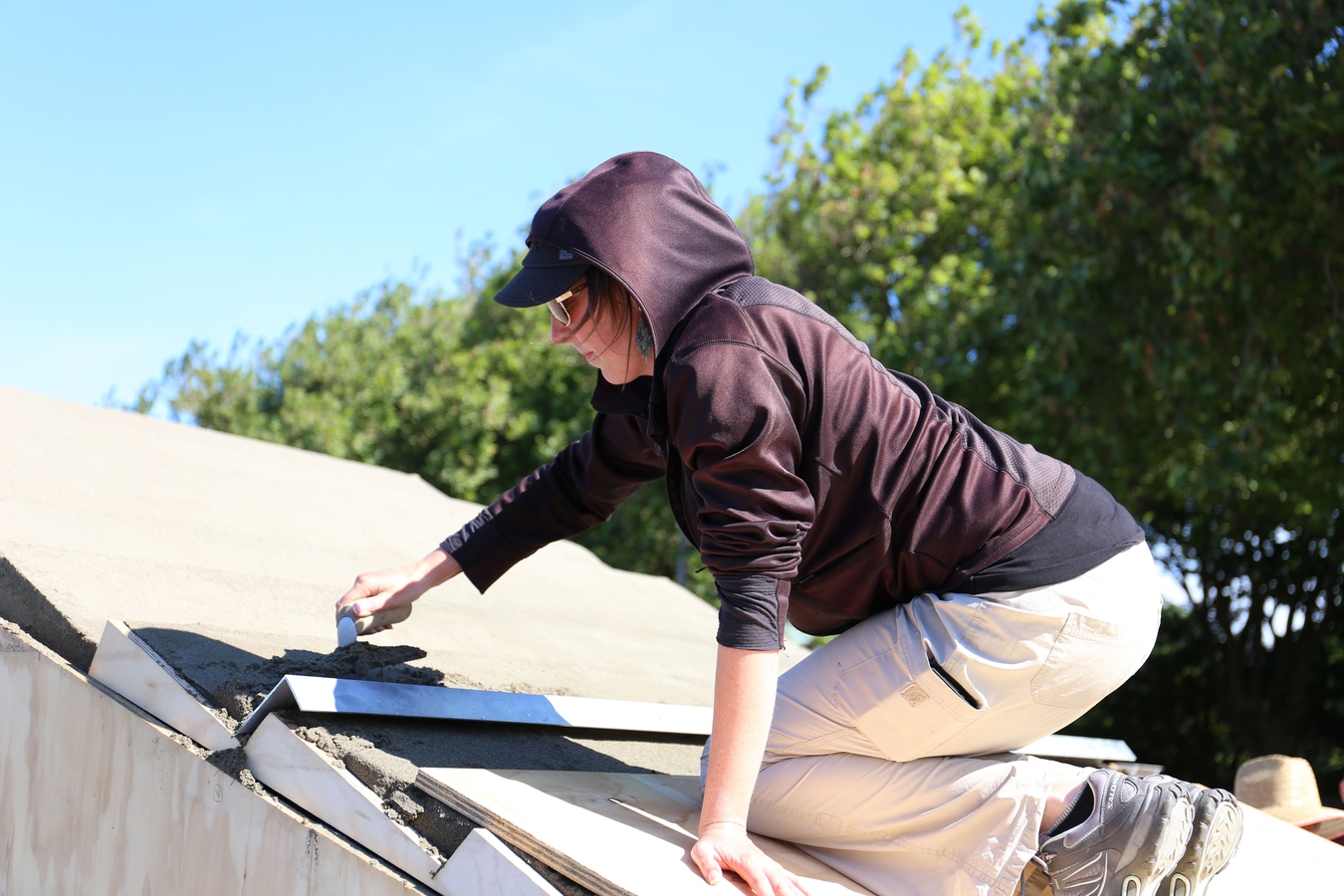 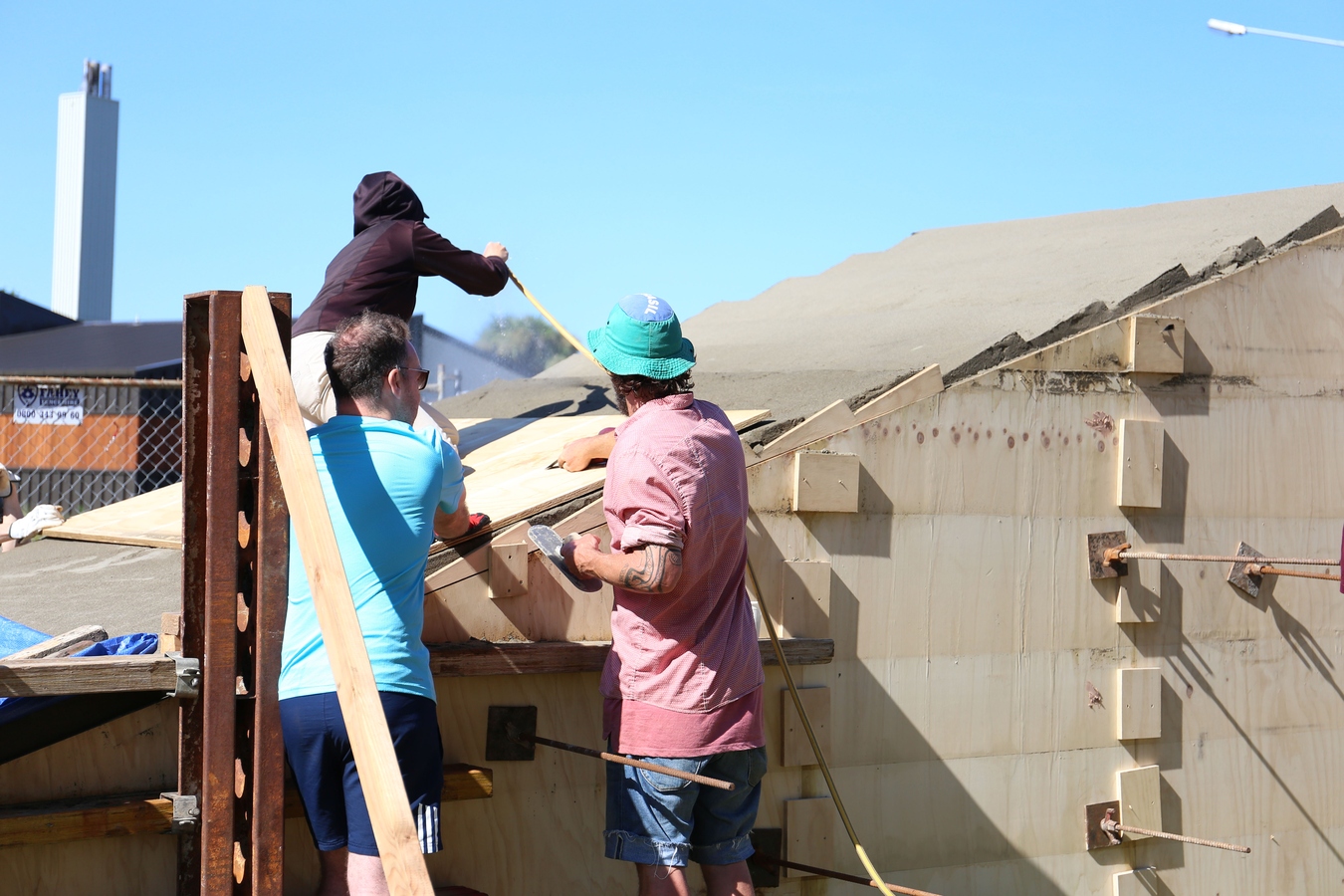 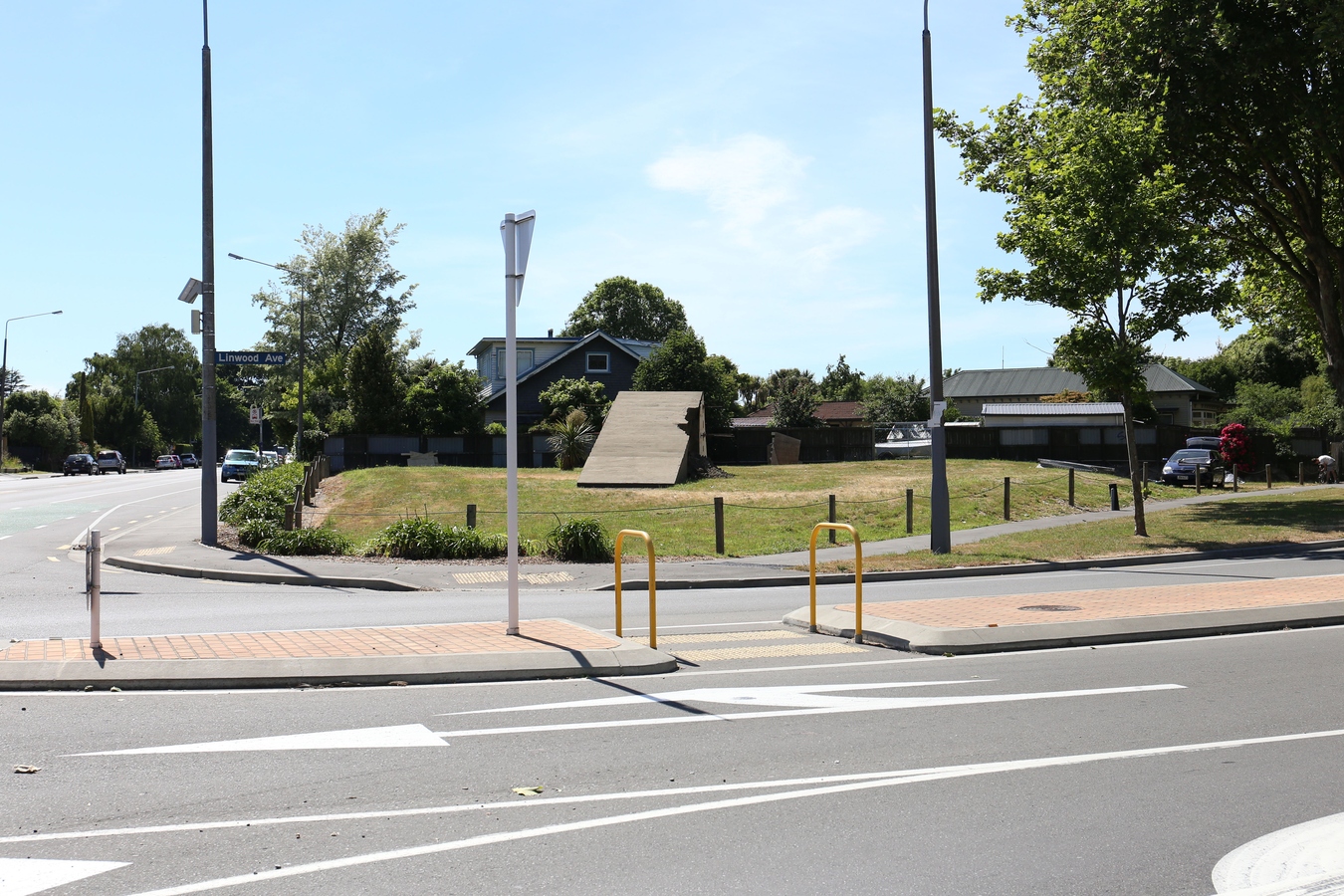 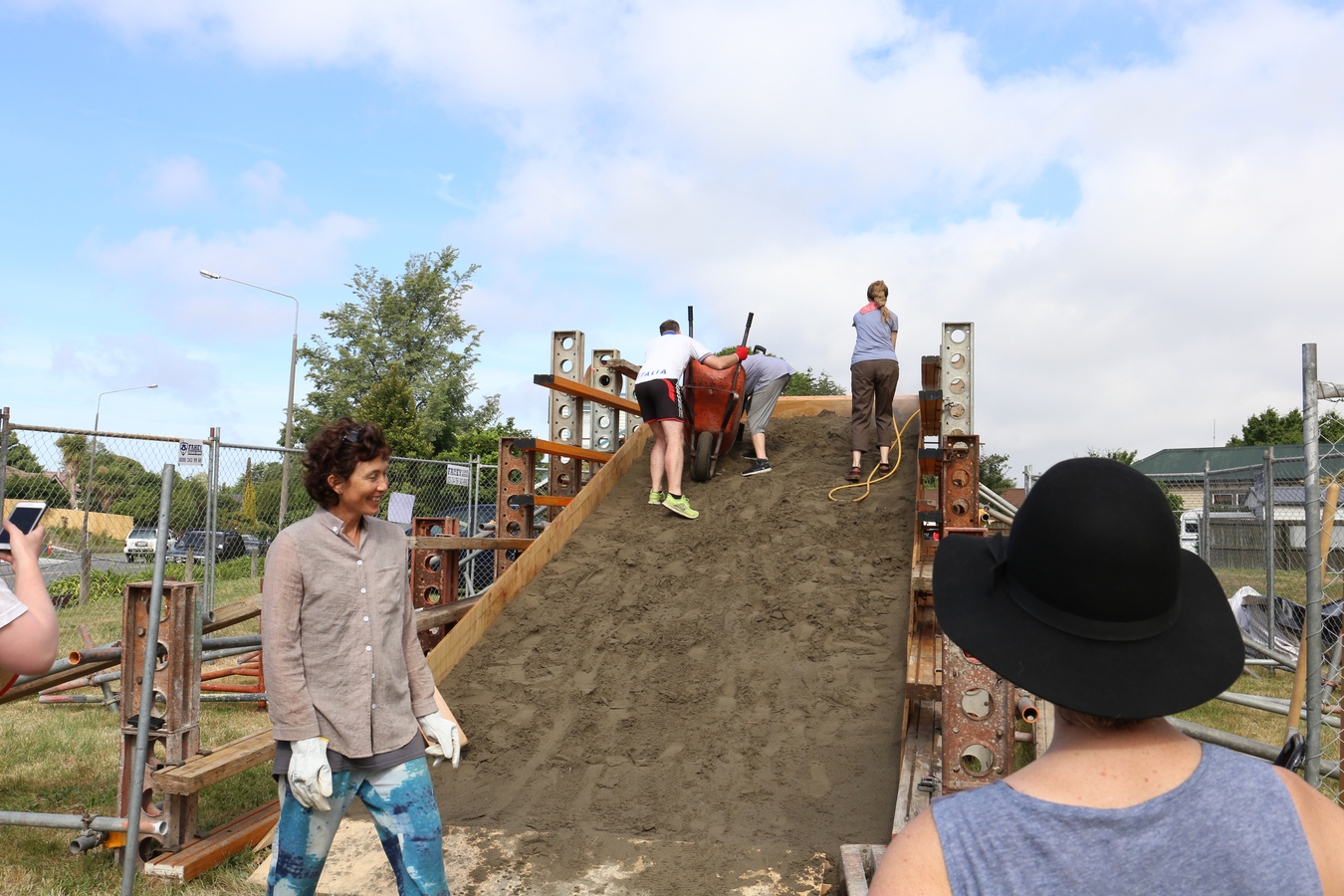 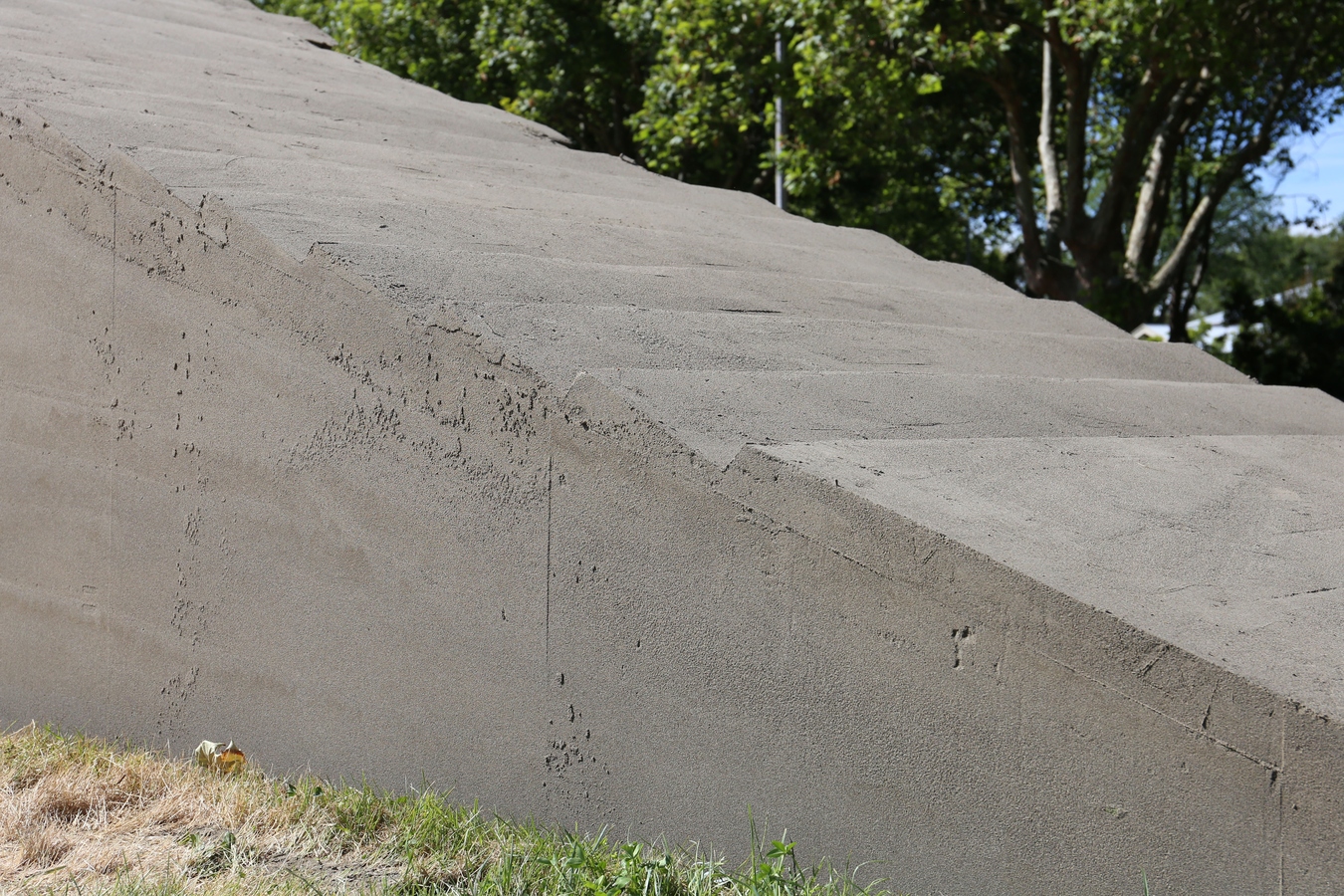 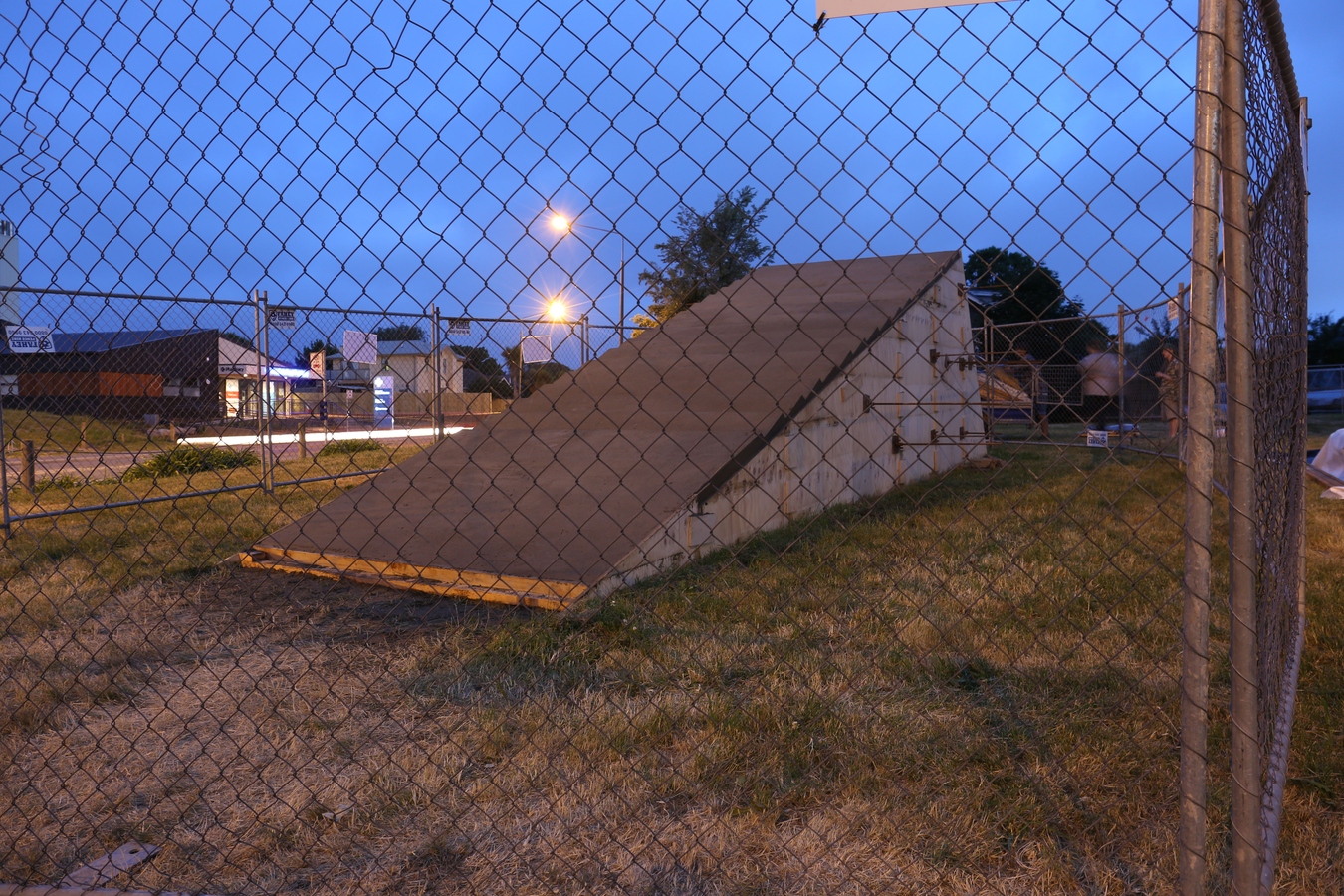 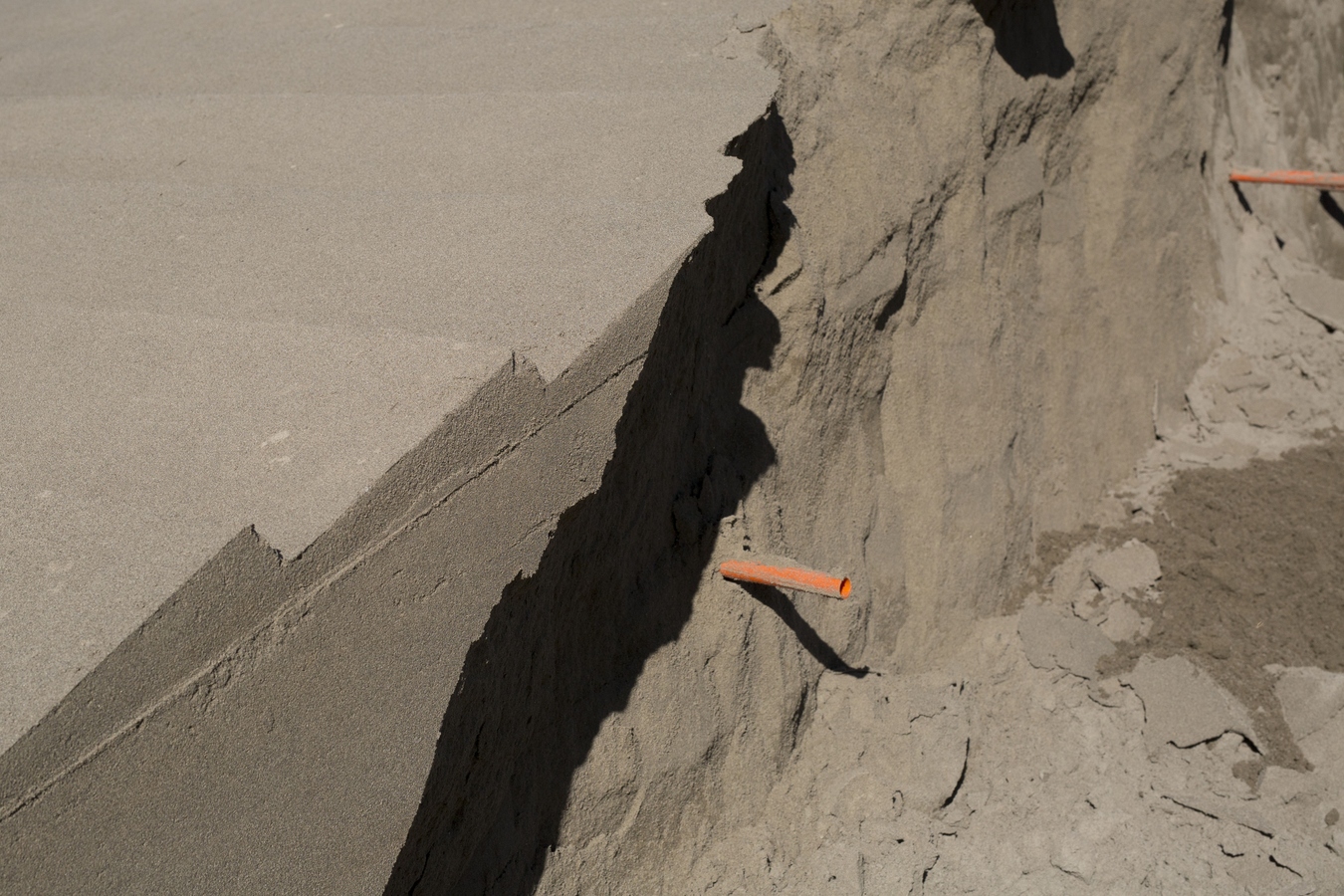 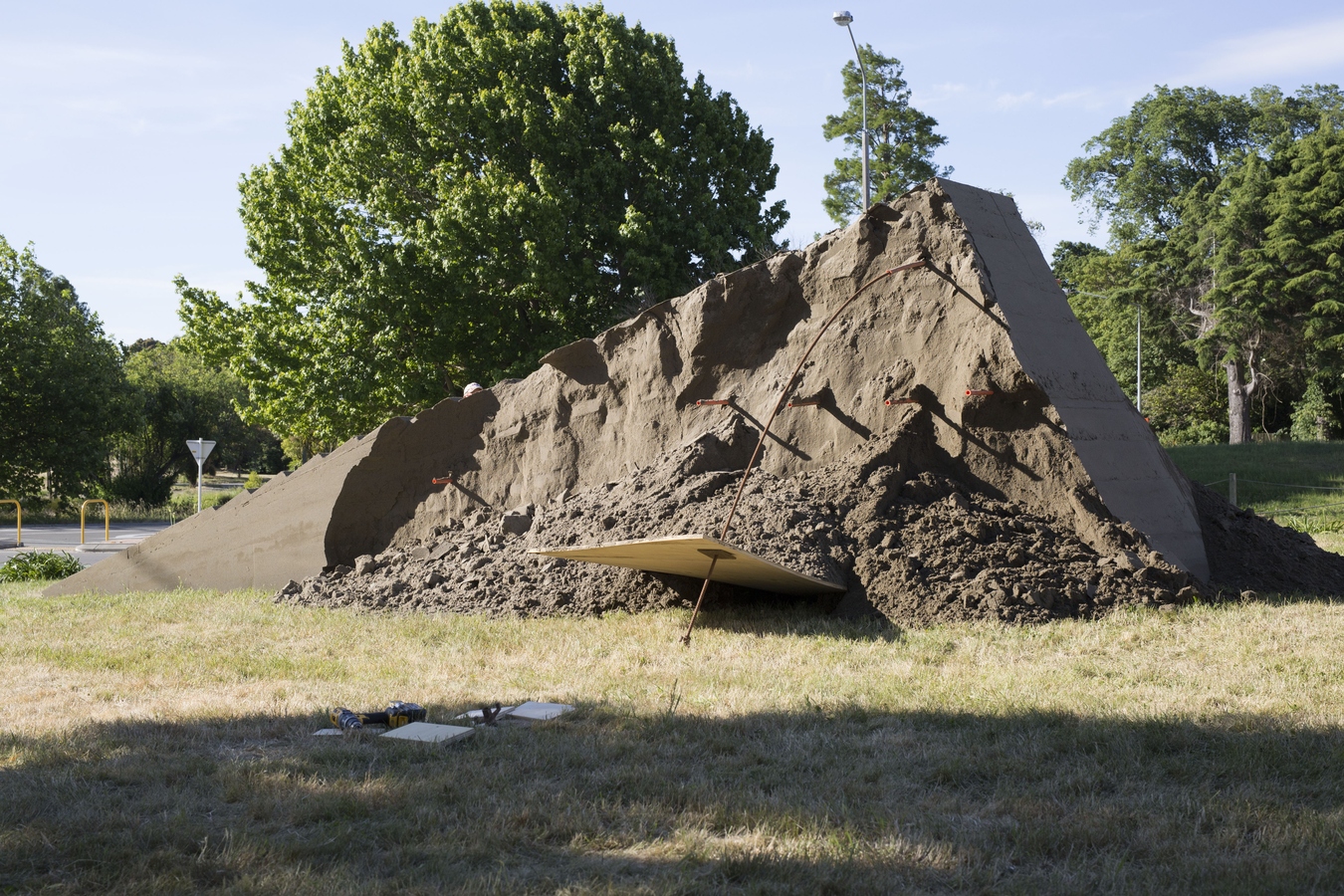 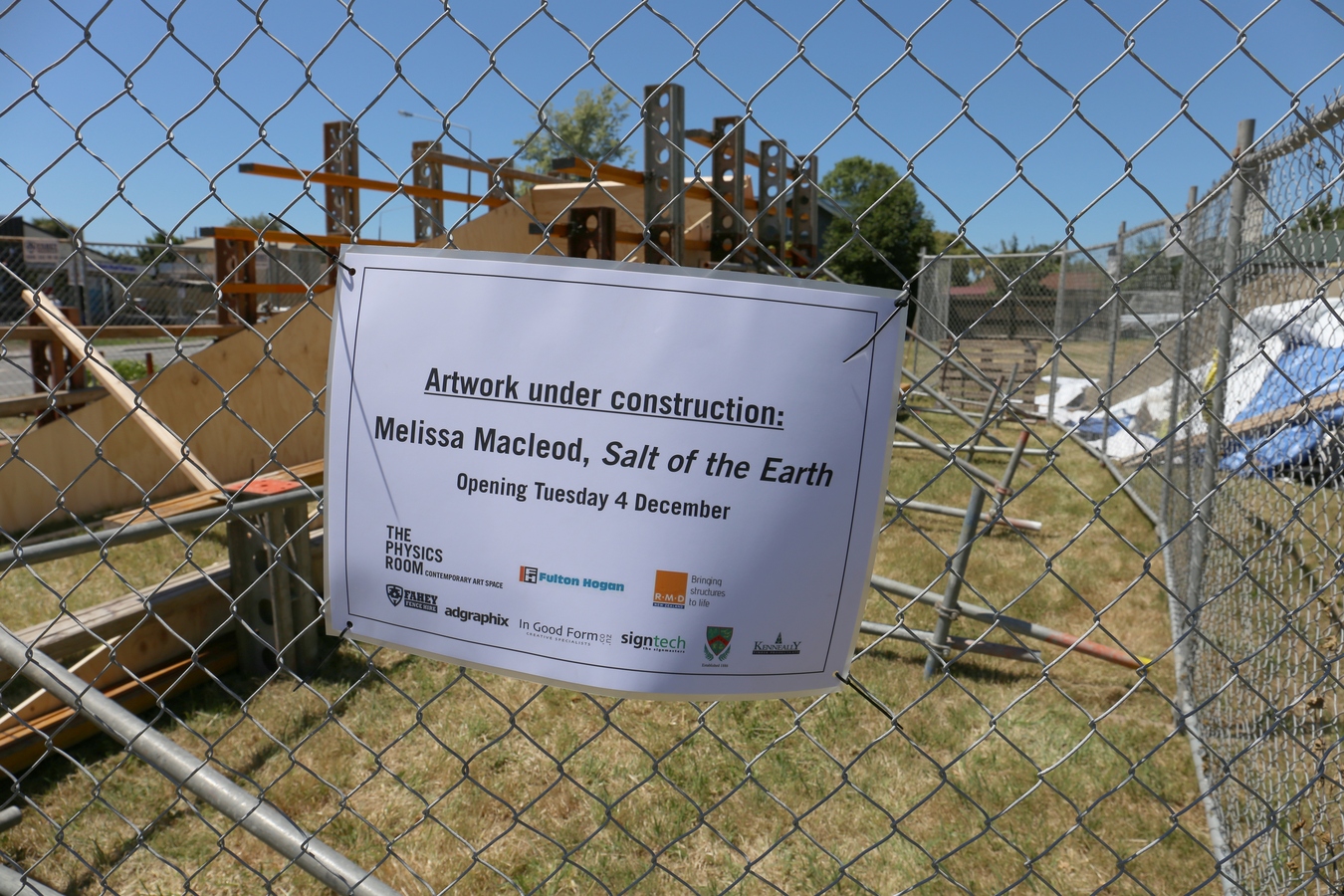 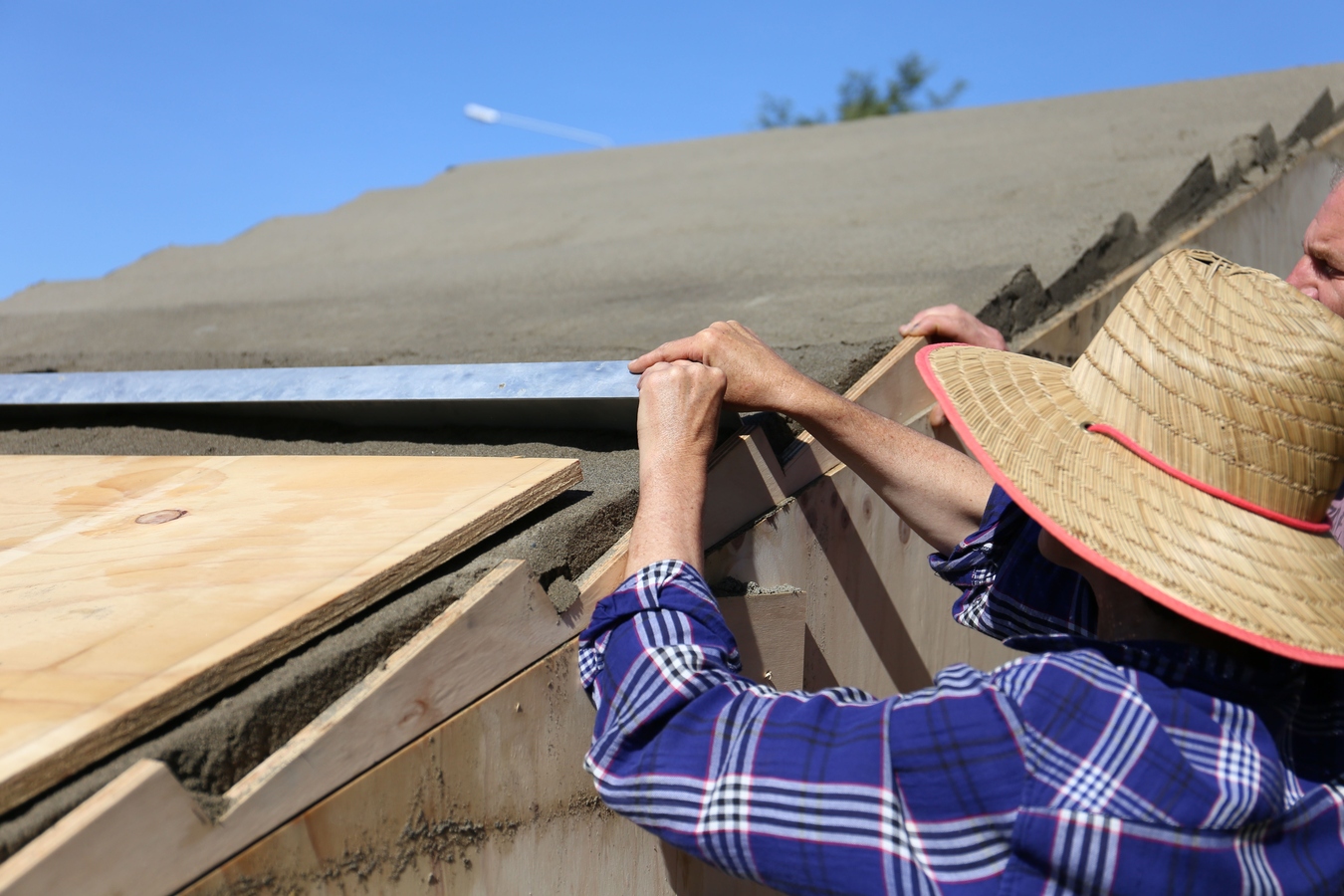 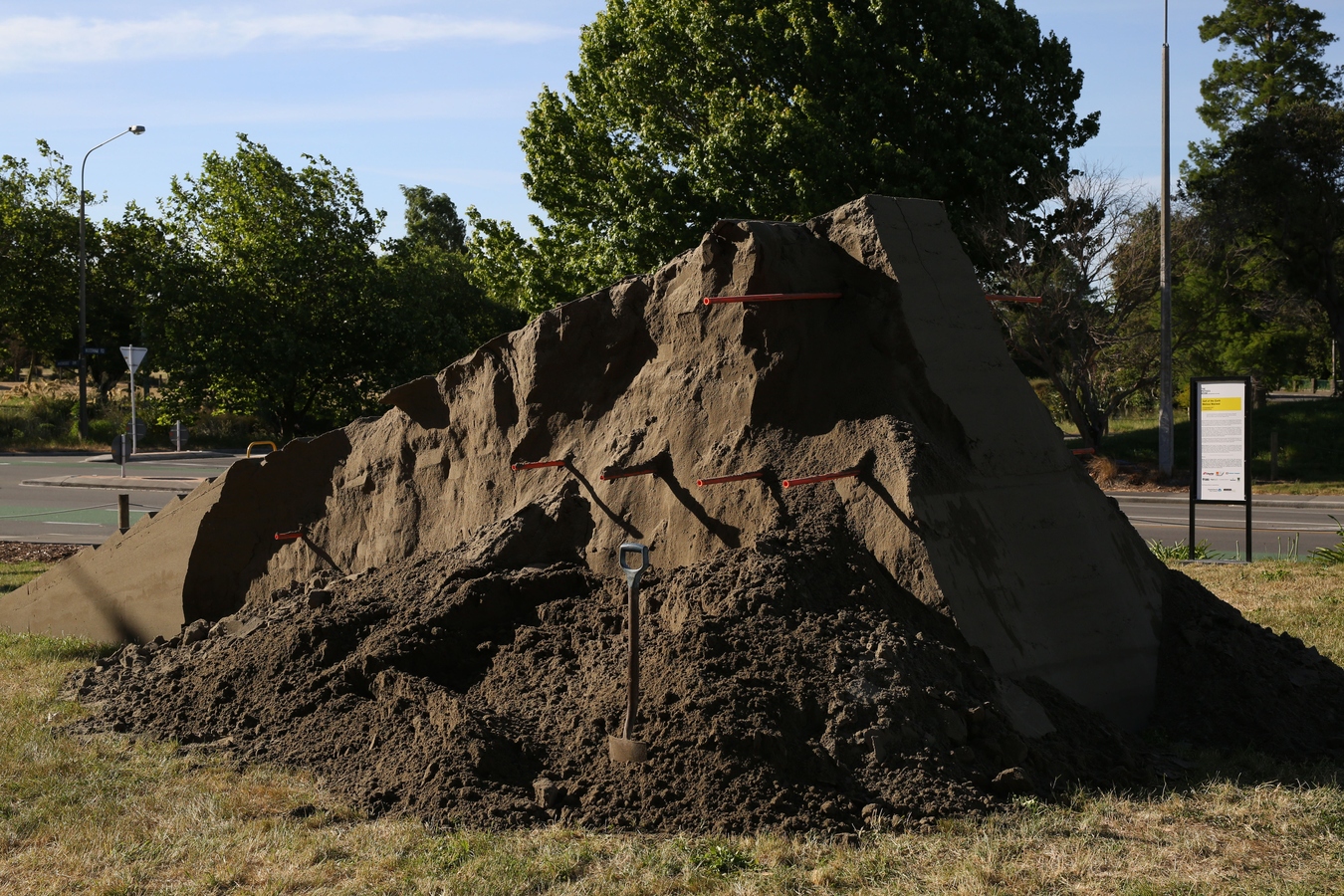 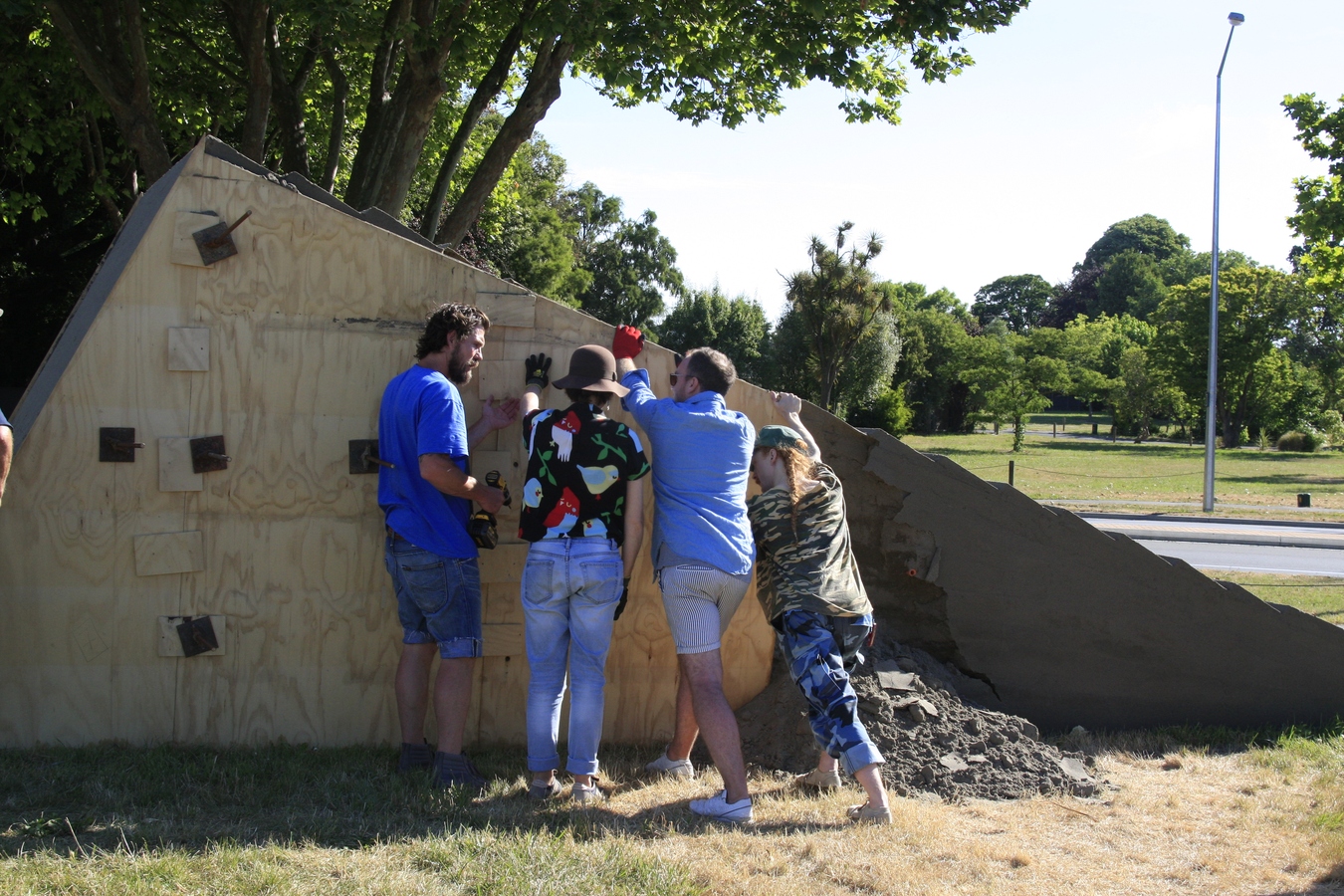 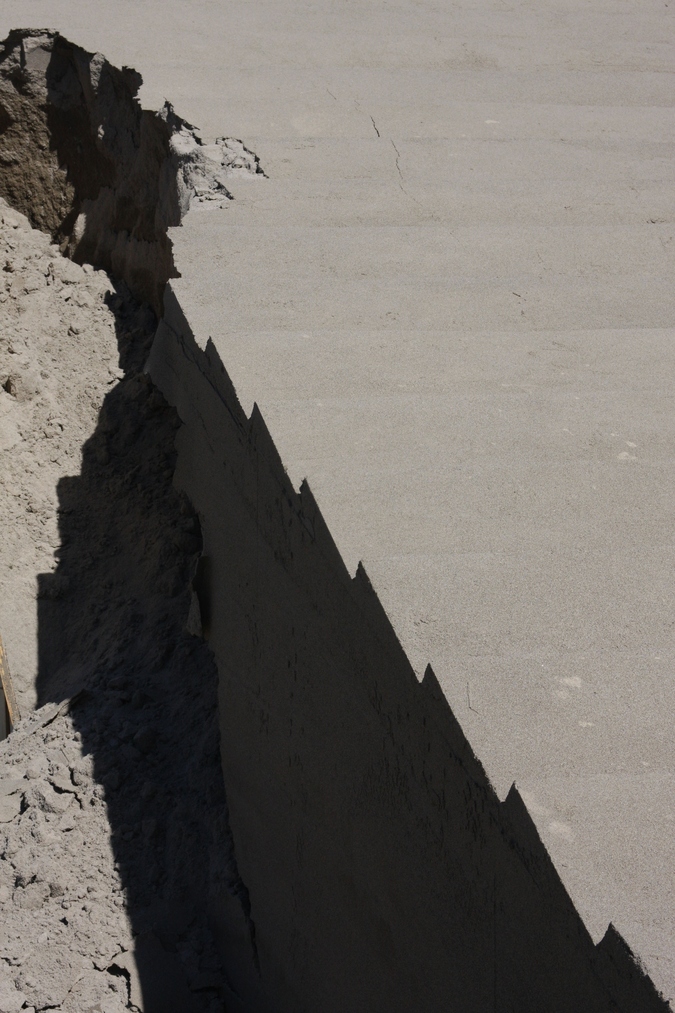 Associated text:
Reflections on Salt of the Earth, a temporary public art project
Melissa Macleod in conversation with Jamie Hanton, February 2018
Text is available for download below.