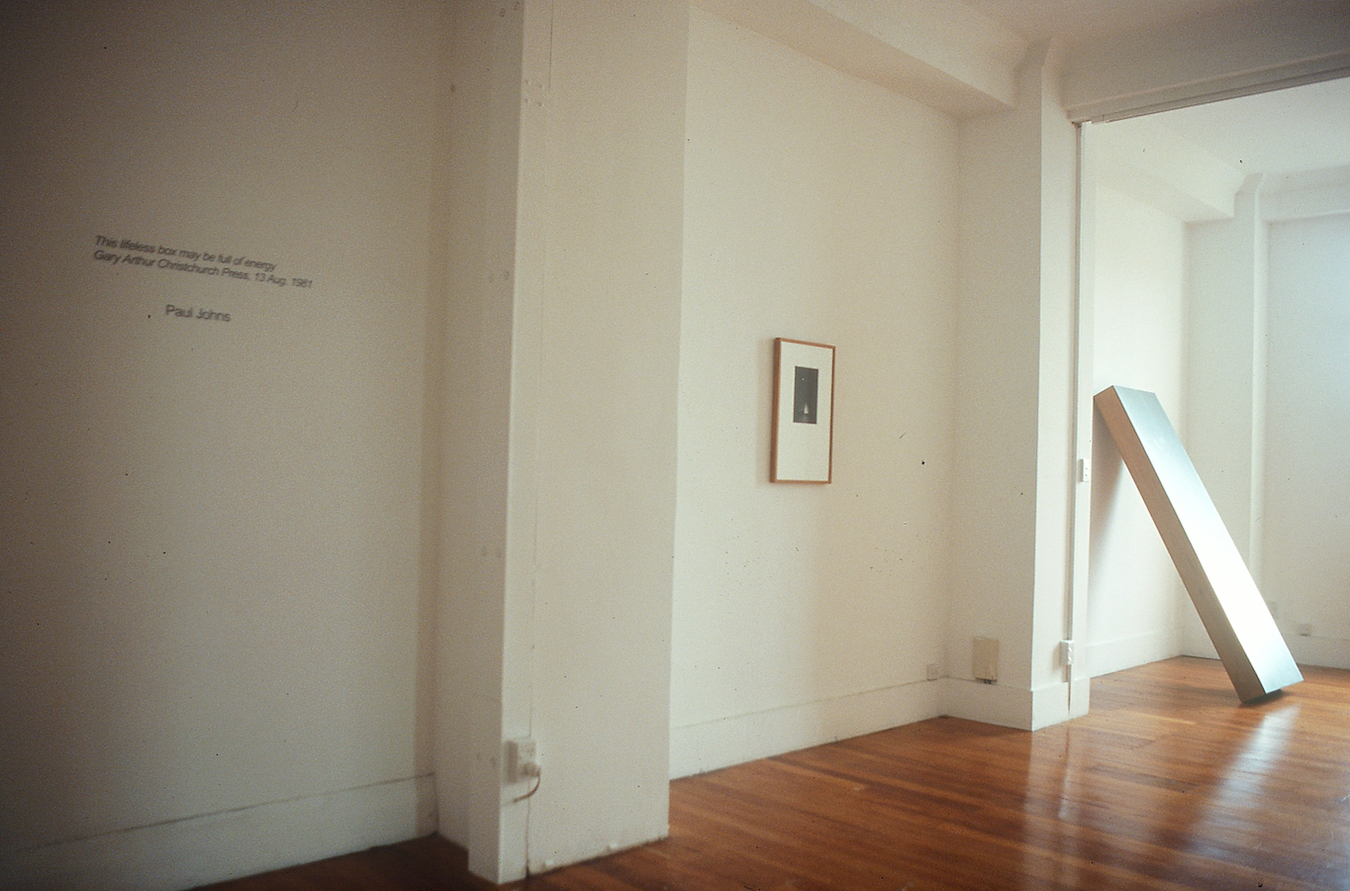 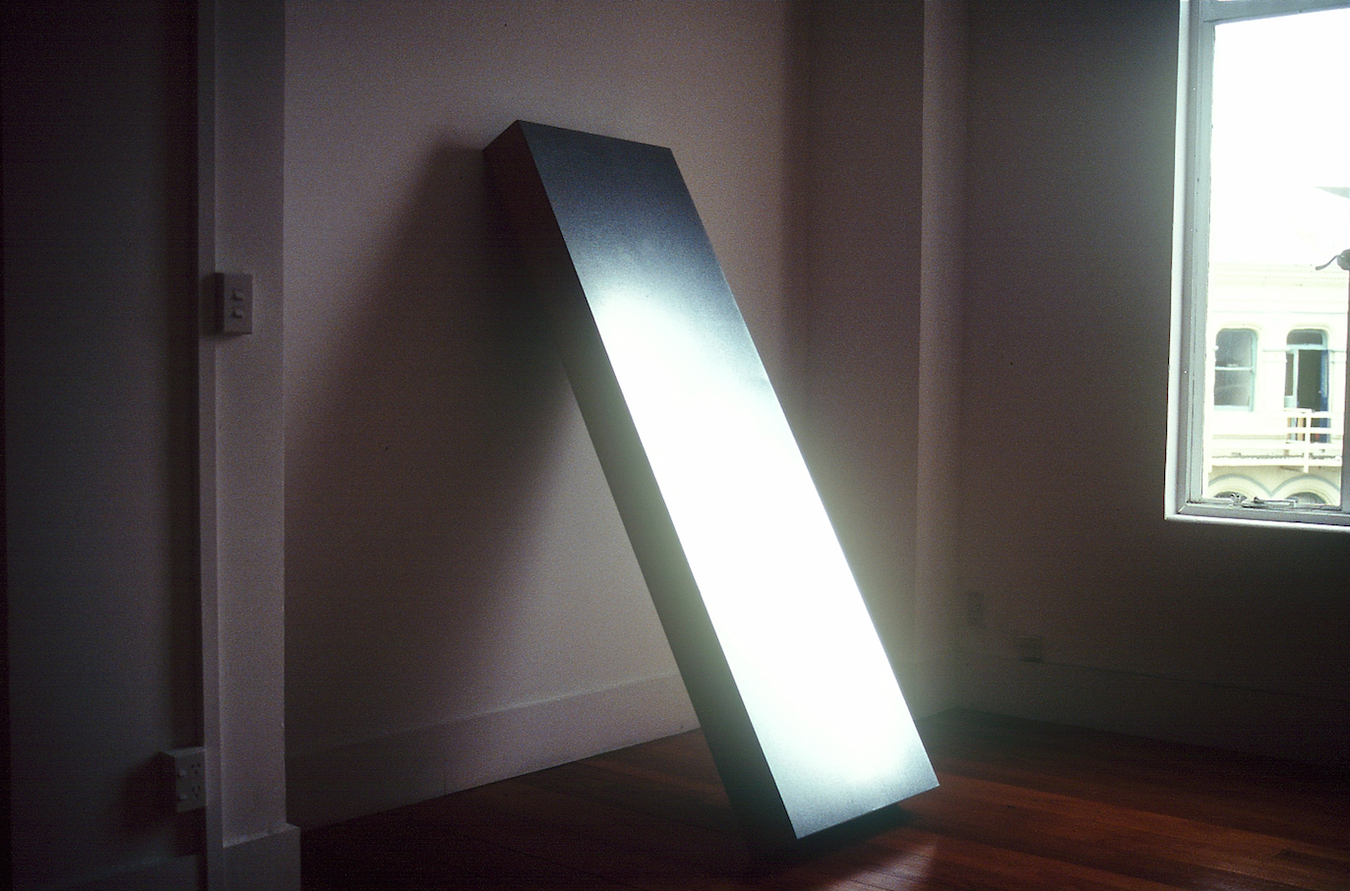 Based in Christchurch, Paul Johns' distinctive title plays on a review in the Press Newspaper of an earlier work by the artist, a 1981 showing at the Robert McDougal Art Gallery in Christchurch. That work, a collaboration between Johns and Nicholas Register, drew on theories by 1930's psychiatrist Wilhelm Reich, who clamed to have discovered orgone energy, a cosmic force pervading the atmosphere and charging the cells of all living things, and which could be trapped and channeled through the creation of constructions called Orgone Accumulators. Reich's difficult placing (and apparently even more difficult personality) in the canons of science and psychoanalysis, and his experiments with radioactive material, led ultimately to his research being banned for years in America and his eventual incarceration in a Federal Penitentiary, but his ideas continue to be revisited by new generations of scientists, theorists, and new-age believers.

John's experiments in creating his own Accumulators contain sensitivity and a willingness to explore Reich's ideas, open to the possibilities for change posited by the ogone, yet underscored by a characteristic sense of play in his approach. Elegant and formal in execution, this work can been seen in relation to a larger body of work by the artist which is critical, complex, and often subversive in attitude. An ongoing project for Johns which was interrupted by years of ill health and revisited again for this and further upcoming shows, and an air of intimacy can be sensed in this work, a personal touch which speaks of familiarity and history.