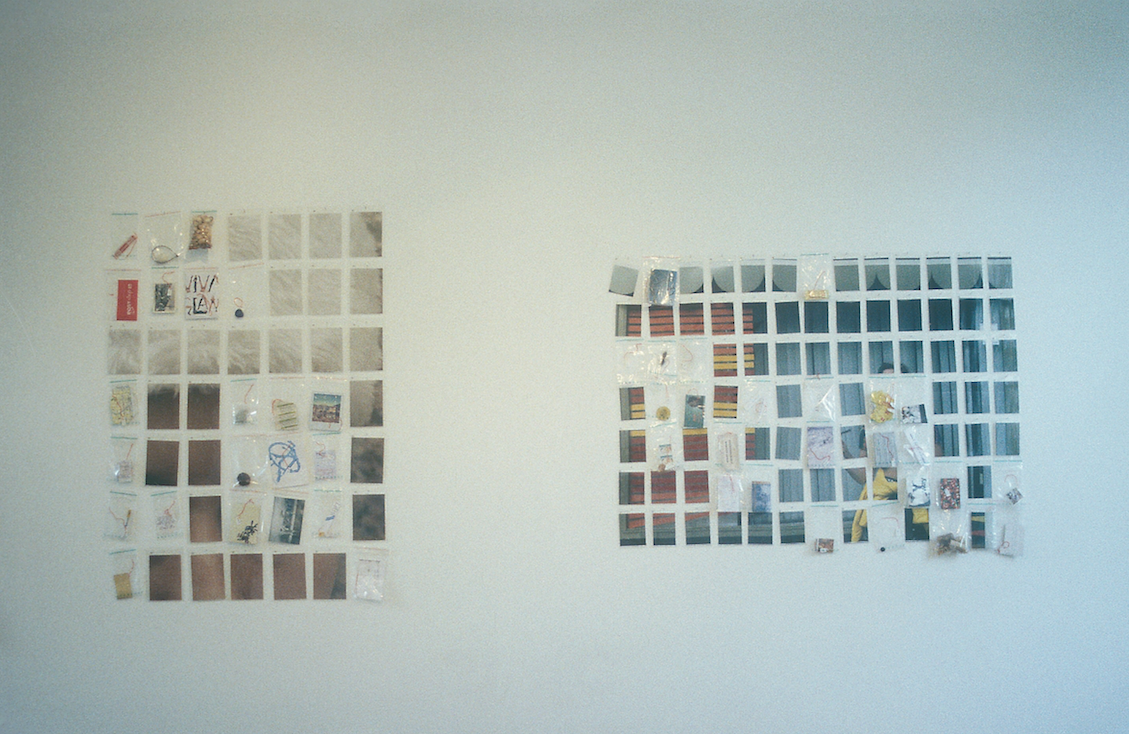 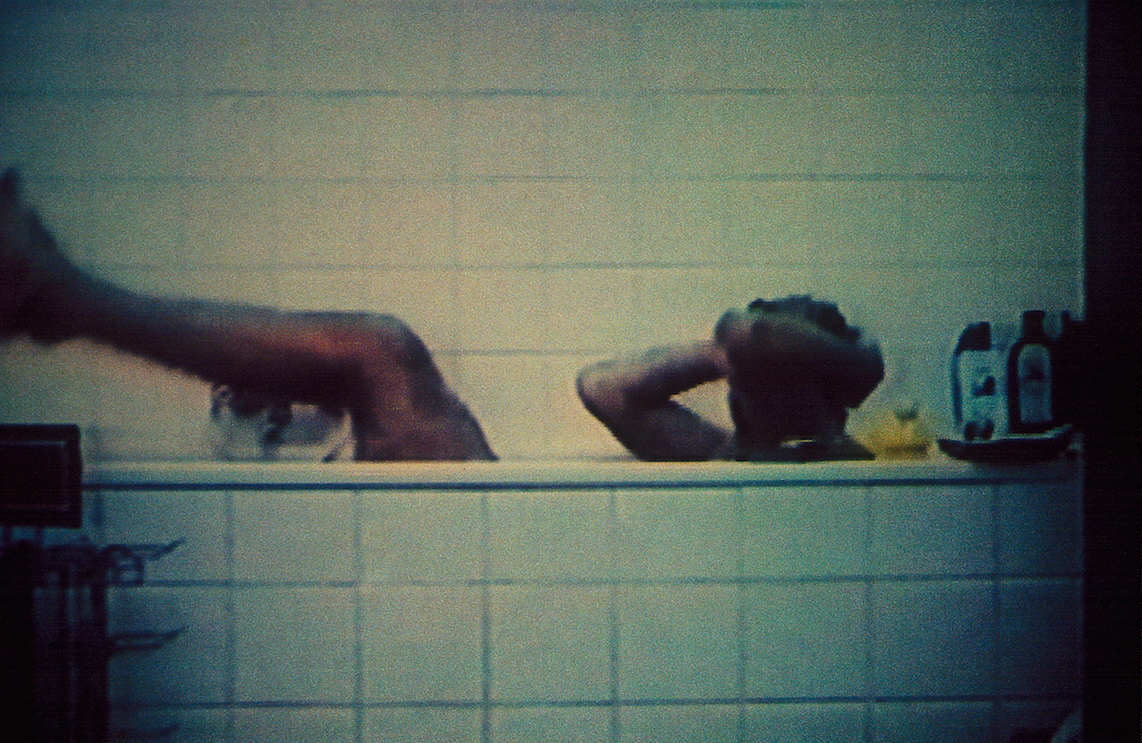 Kathy Waghorn's practice can be located within an increasingly comprehensive body of recent art that draws on records of police procedure for its subject matter - what might be called 'evidentiary art.'

Subsequent to a 1995 Moet & Chandon fellowship Waghorn collaborated with curator Heather Galbraith on an installation at JAGO Gallery in London, titled #1 Composite, where viewers were encouraged to make sketches of Waghorn based on physical descriptions obtained from her acquaintances in police-style interviews. In conjunction with the exhibition similar drawings were anonymously pasted up at locations near the gallery that were frequented by the artist: restaurants, cafés, bars, shops . In appearance these simplified and stylised impressions are reminiscent of the identikit sketches of missing and wanted persons that are flashed at us on the TV news every night, or stare back at us from the newspaper during breakfast.

The police identikit sketch is an attempt to render its subject as truthfully as possible, a process of distillation intended to call a person into being by capturing the essence of their identity in a single image. Accompanying this flattening of identity is a sense of precariousness, the feeling that something has been lost in the translation.

'Where is she?' ask the fliers for #2 Composite at The Physics Room. 'Can you find her?' Like the collection of identikit pictures exhibited in London, the surveillance photographs covering the wall in this exhibition negate the possibility of a secure interpretation. The images we see of women with their faces turned away from the camera are like an accumulation of evidence, but evidence of what?

Building backwards, Waghorn's project invites the viewer to play detective, reconstructing an identity from the fleeting traces of its presence. Who are these women? The artist? Victims? Perpetrators? What crime has been committed? Any attempt to locate meaning within a fixed vector of cause and effect is rewarded only with frustration, the viewers' inquiry dispersed in a complex web of connections and possibilities. In this process identity and image are revealed as fictional constructions, the artists' own fluid presence in the work impossible to define except in relation to its absence.