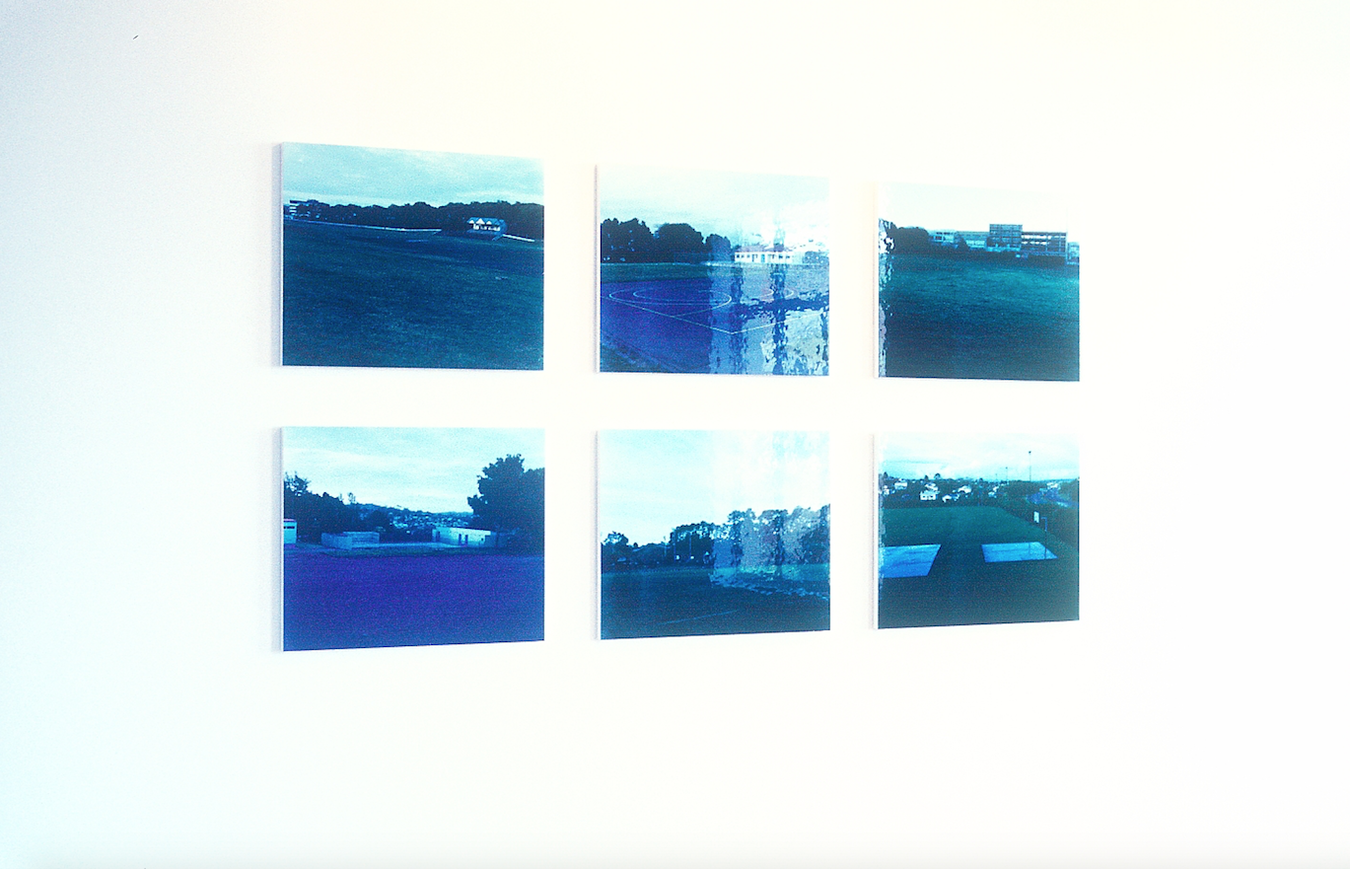 Auckland photographer Fiona Amundsen sets a different pace with her exhibition of recent work entitled Pedestrian. Stark photos of urban recreational sites such as parks, tennis courts, and swimming pools highlight the aesthetics of uniformity and banality inherent in some city design. The familiar is rendered unfamiliar through the cameras obsessive focus, displacing the visual narrative of the site through the inclusion of selected peripheral information. No longer seen in their original context, the sites are freed from their intended functions as playgrounds and parks, and in their ambiguity question the cameras role in representation and interpretation of the image.