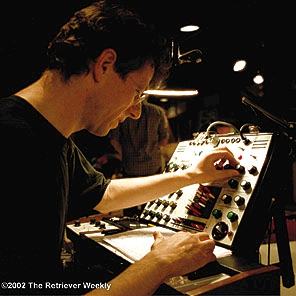 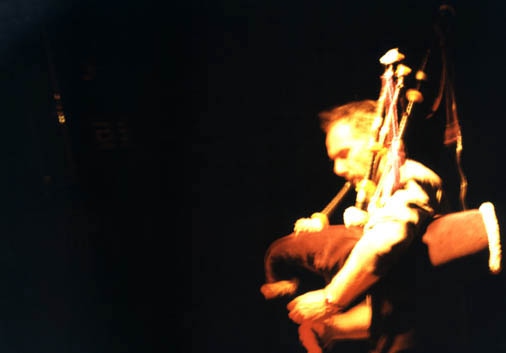 Cologne based Thomas Lehn is an exemplary pianist internationally known as an interpreter and improviser in classical, contemporary and jazz music. Over the last decade he has also become one of the pivotal figures in Europe's new music scene as a live electronics performer. Lehn focuses on classic analogue synths developed in the 'sixties and has made his own language on the instrument, notably spontaneous interaction and a unique palette of sounds - phat and chunky through to the most sensitive and sophisticated.

This is an opportunity to hear cutting edge new music that crosses all genres and boundaries by two exponents actively involved in the international new music scene.

This tour in New Zealand is supported by the Goethe Institute.