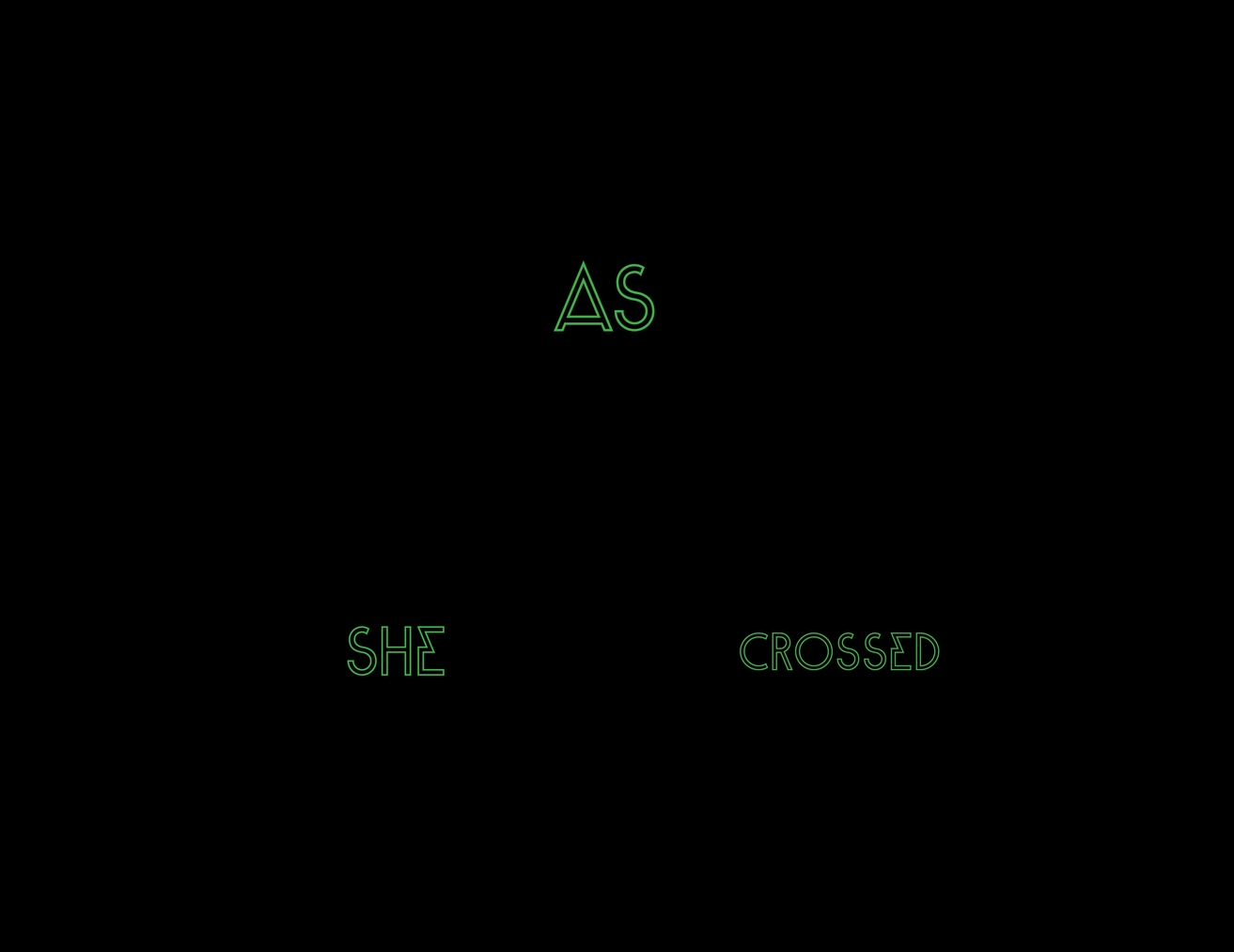 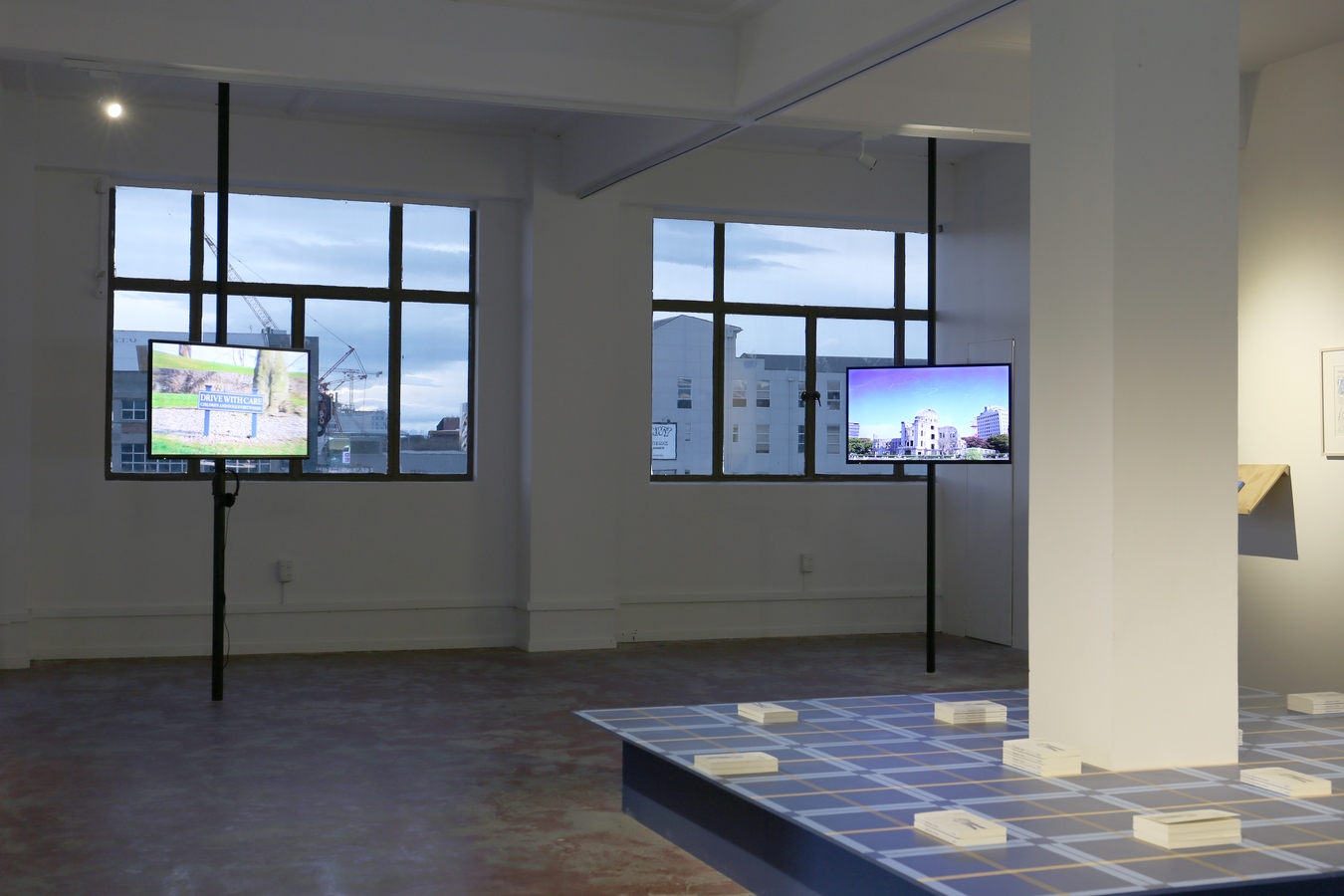 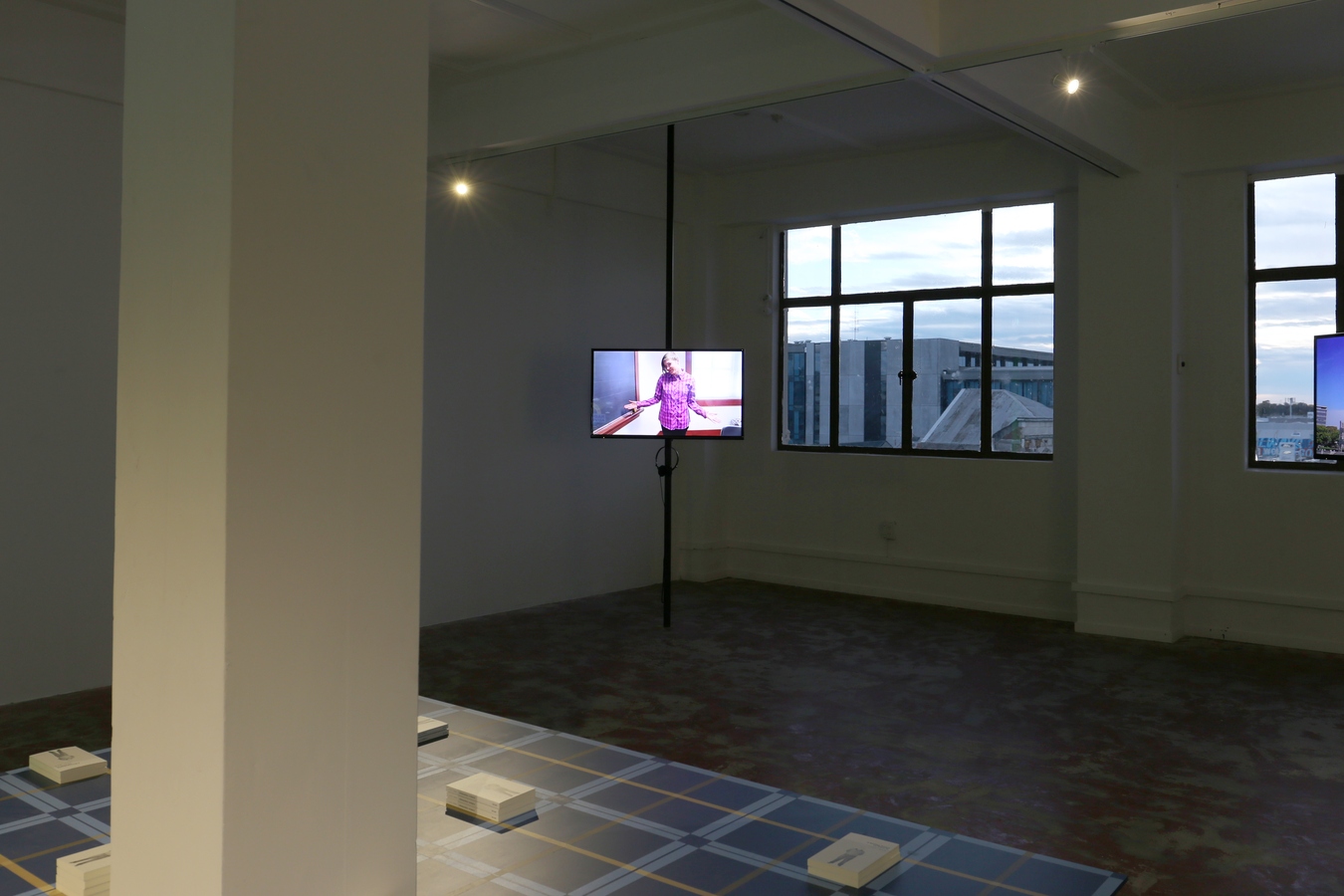 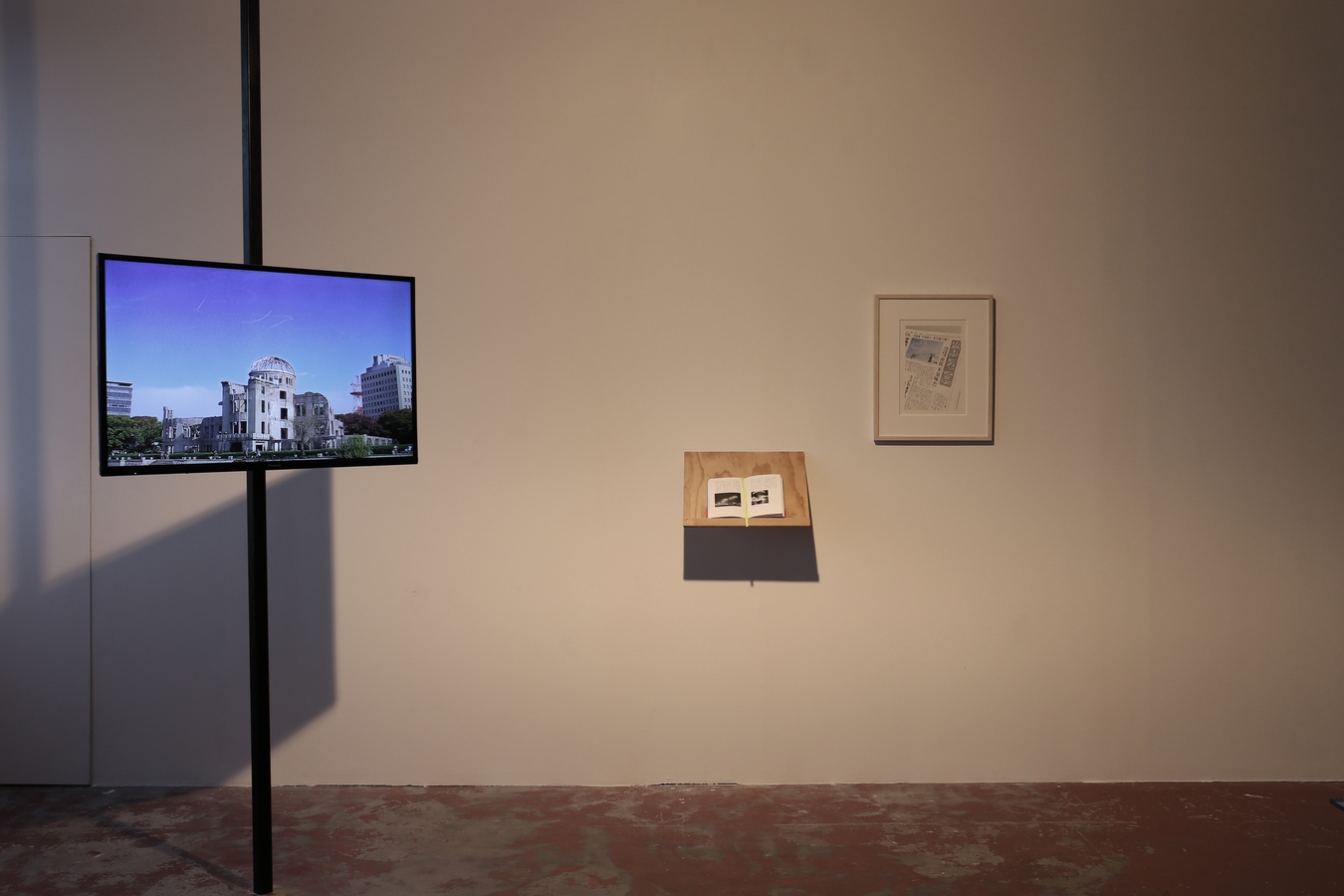 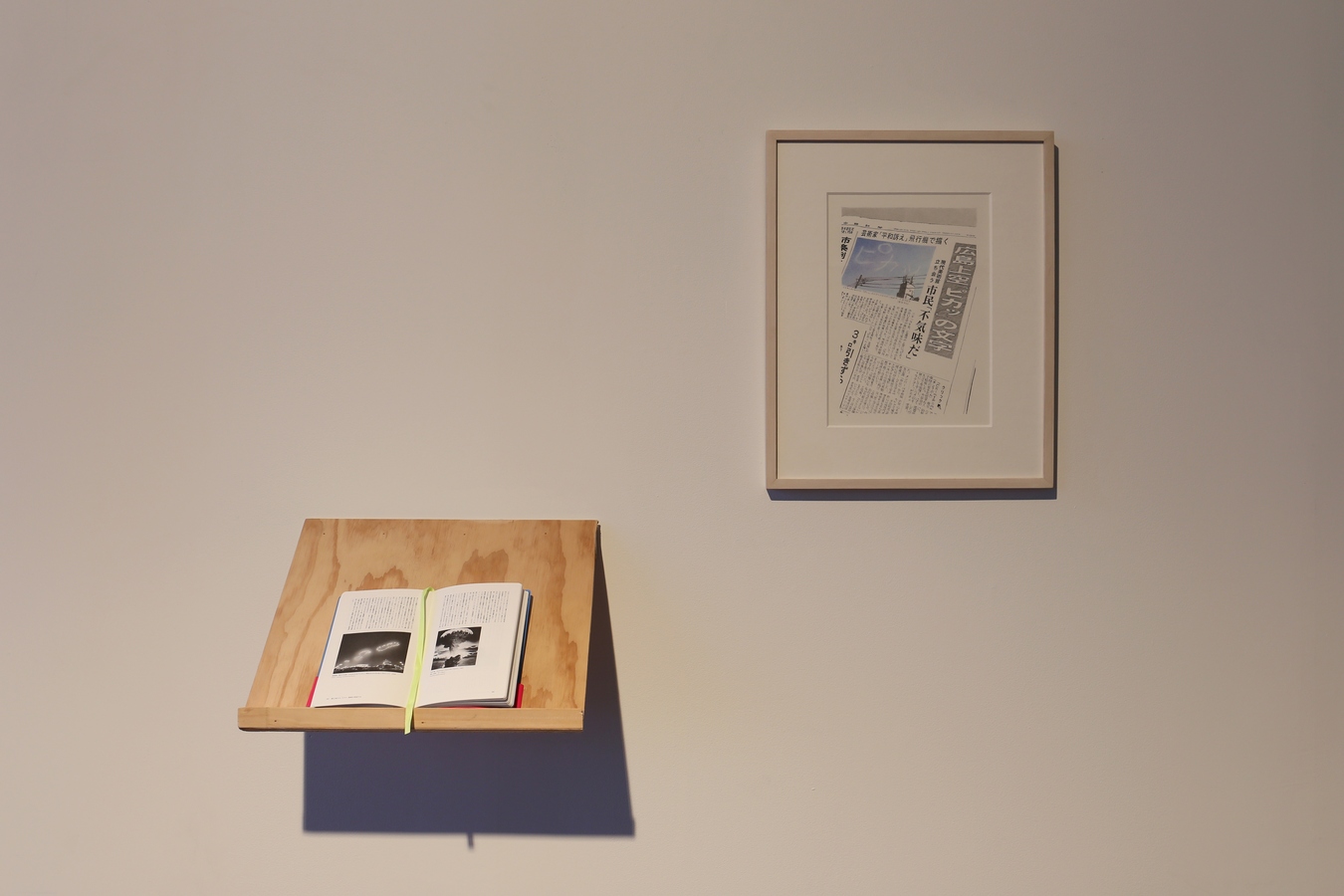 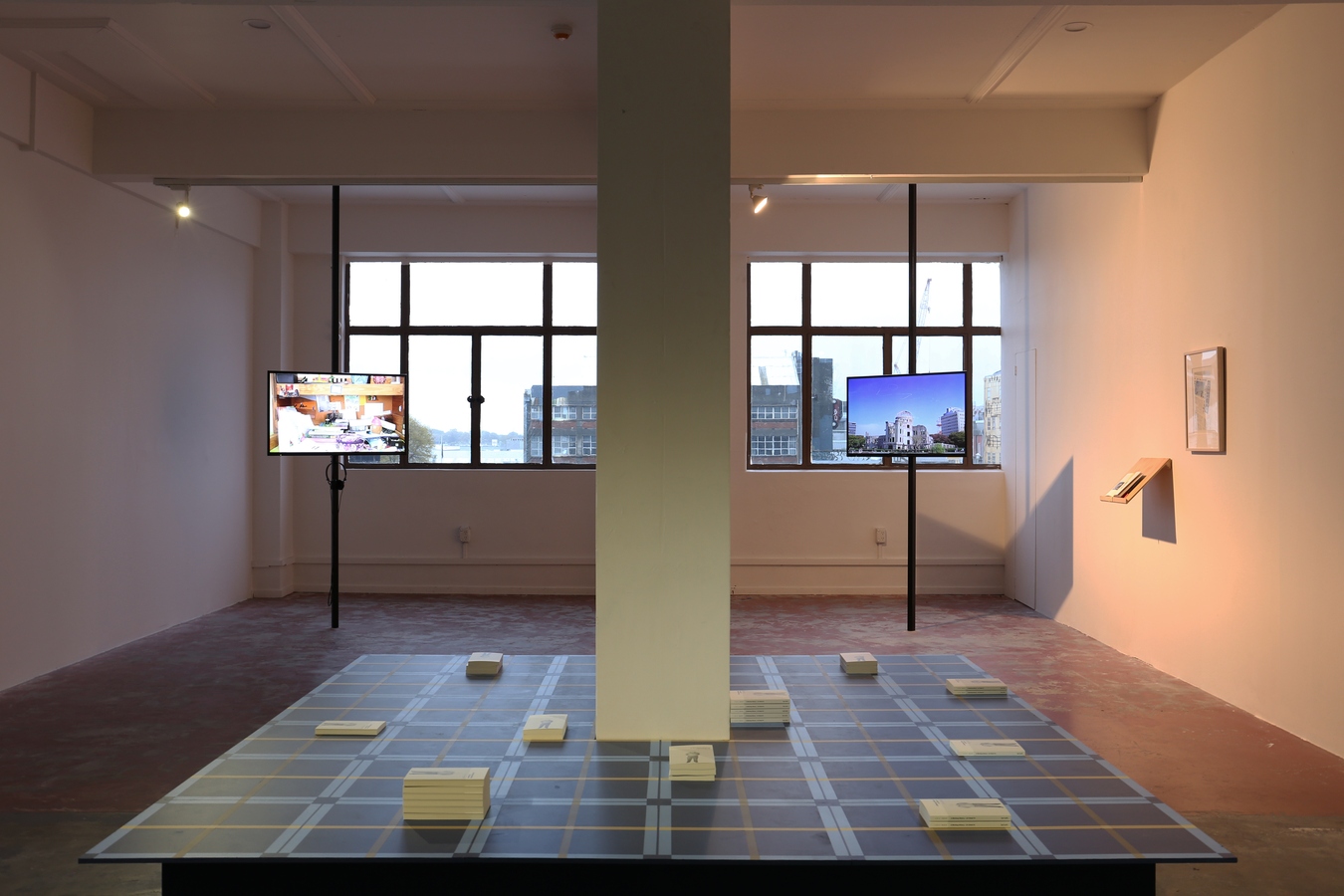 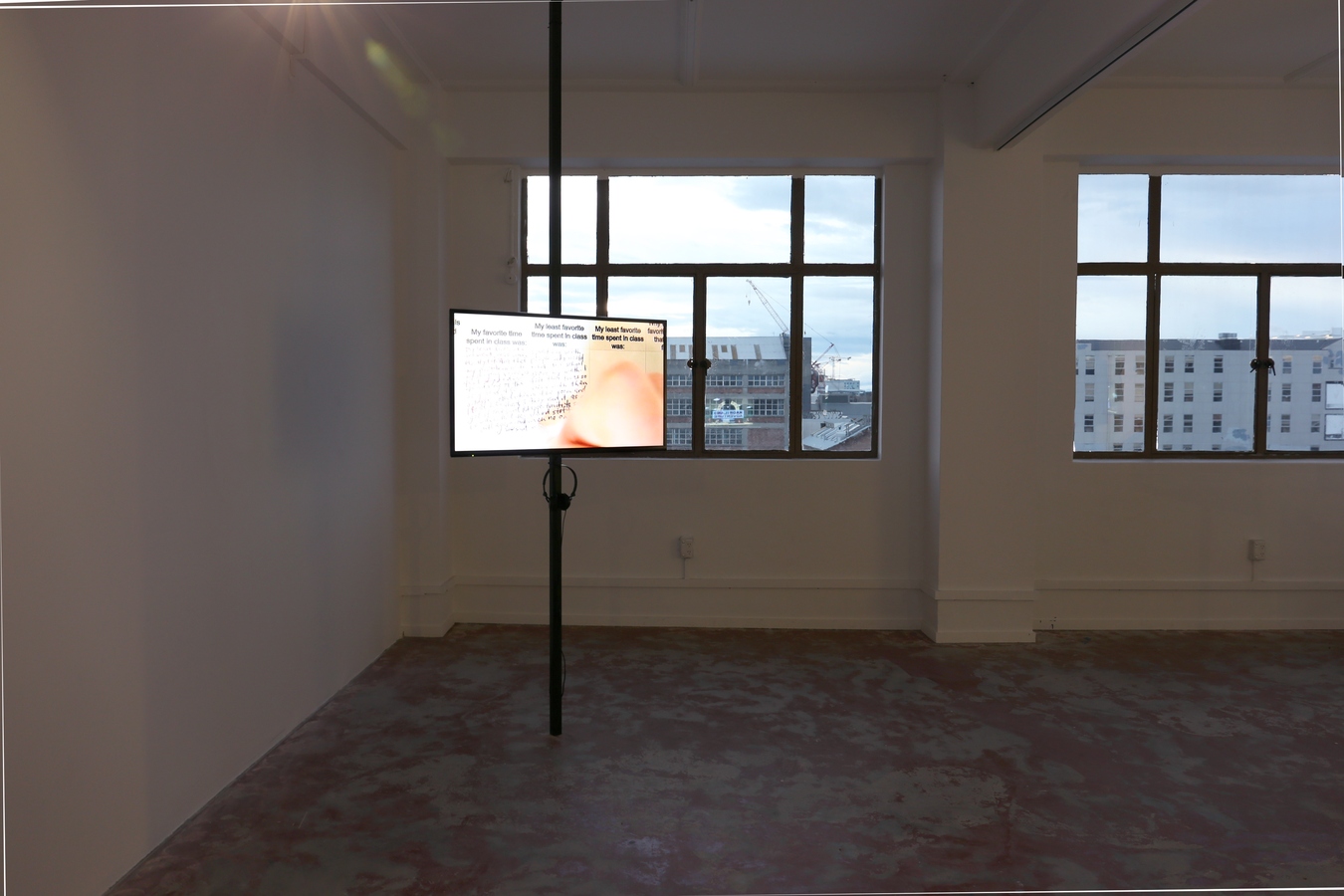 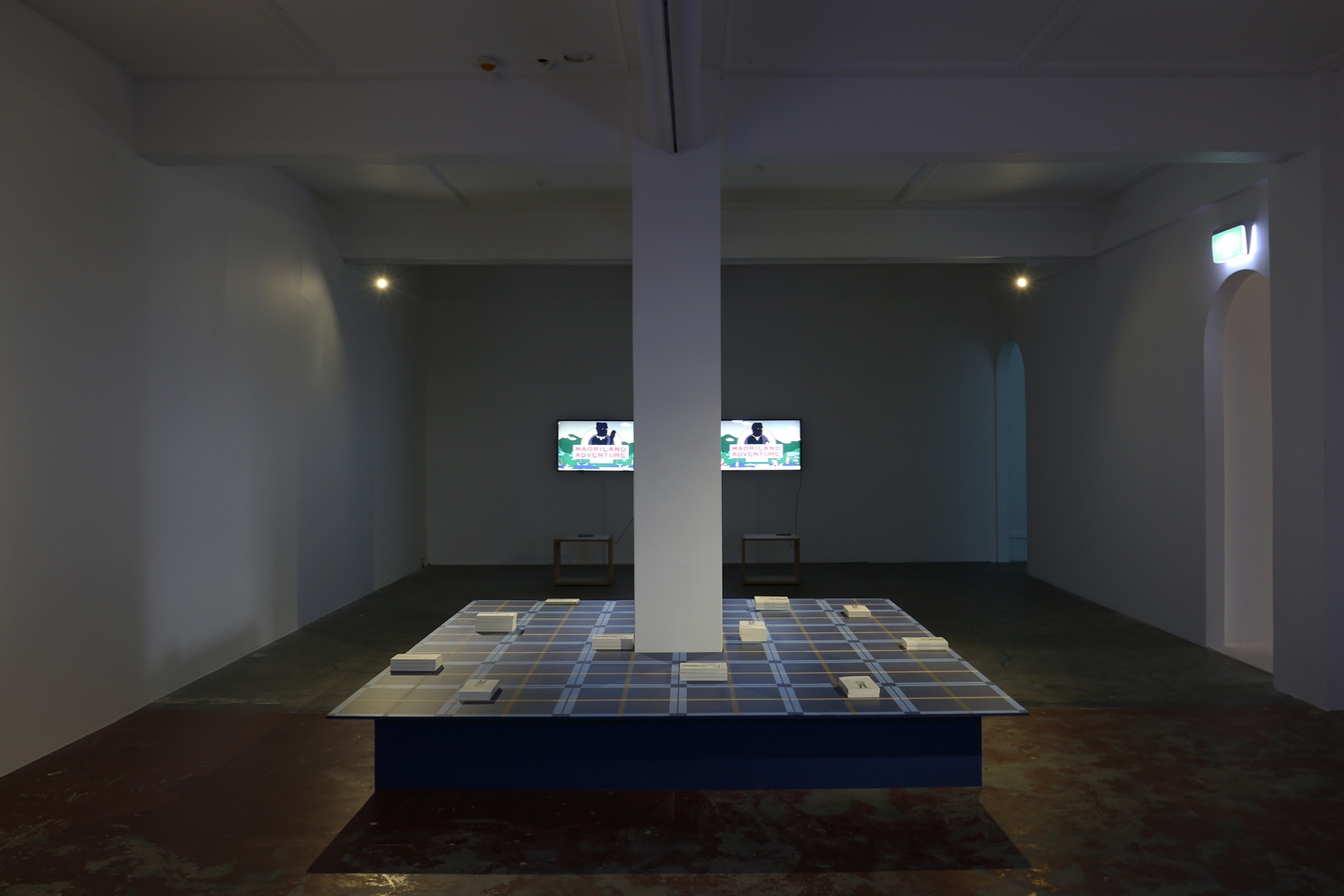 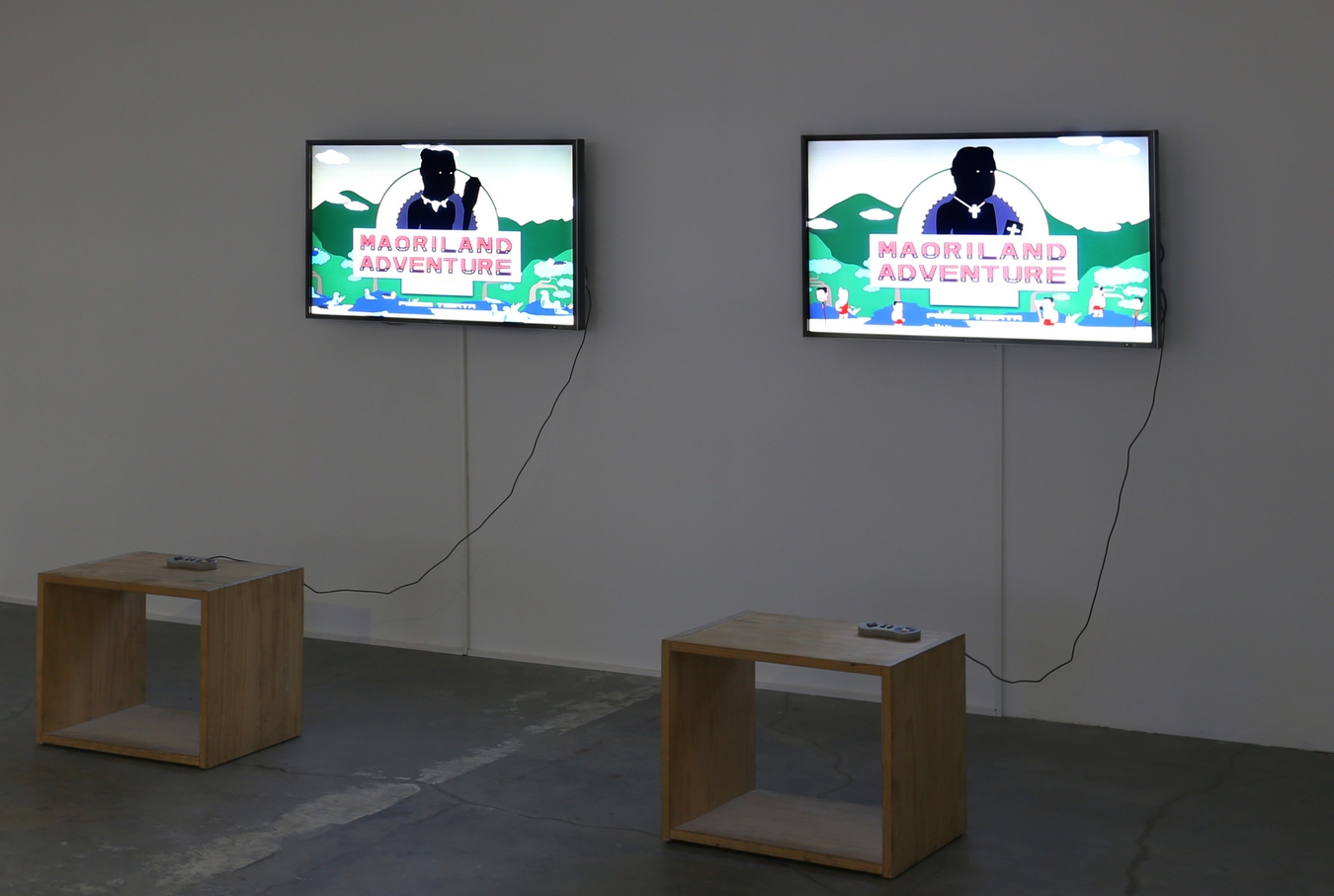 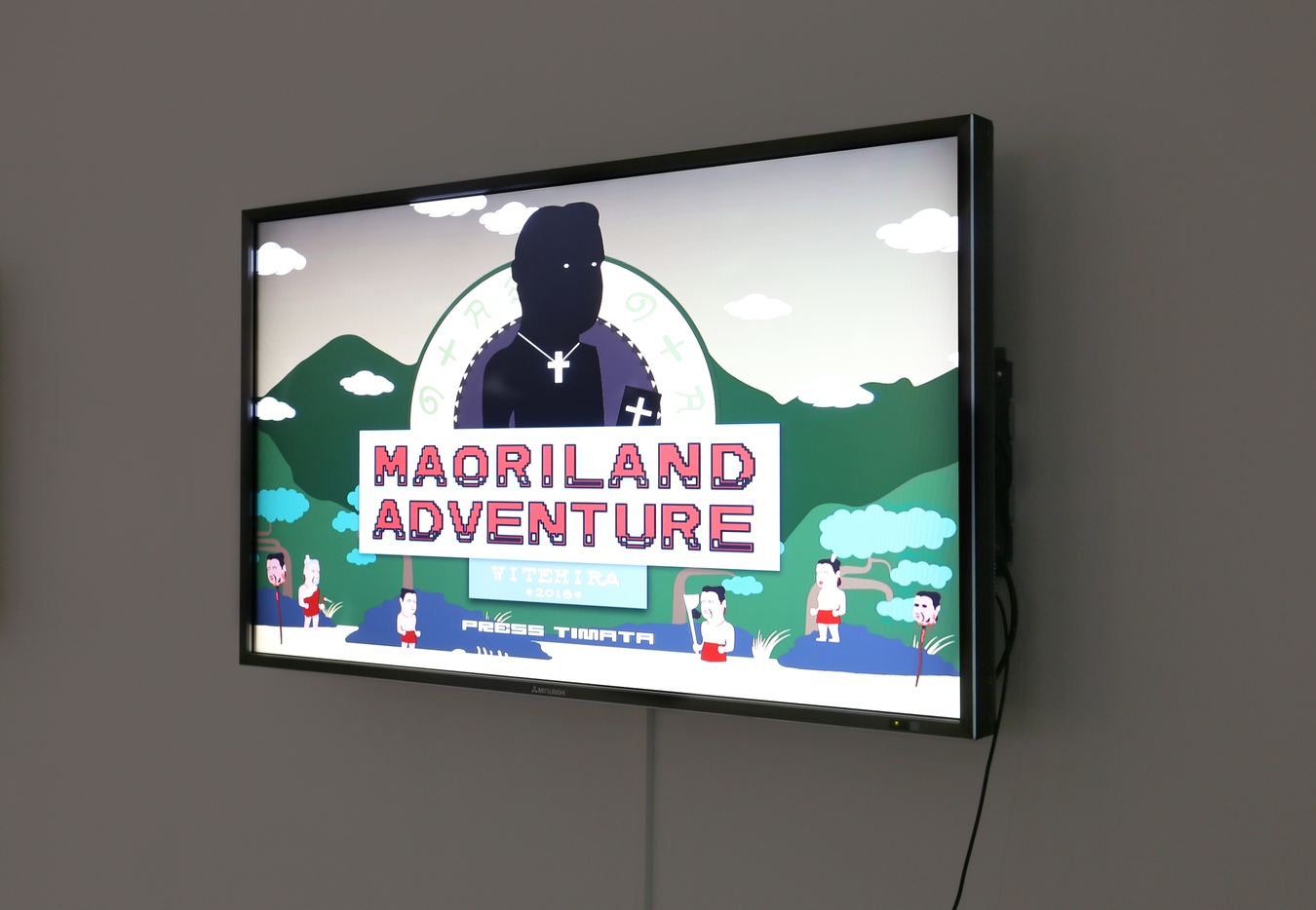 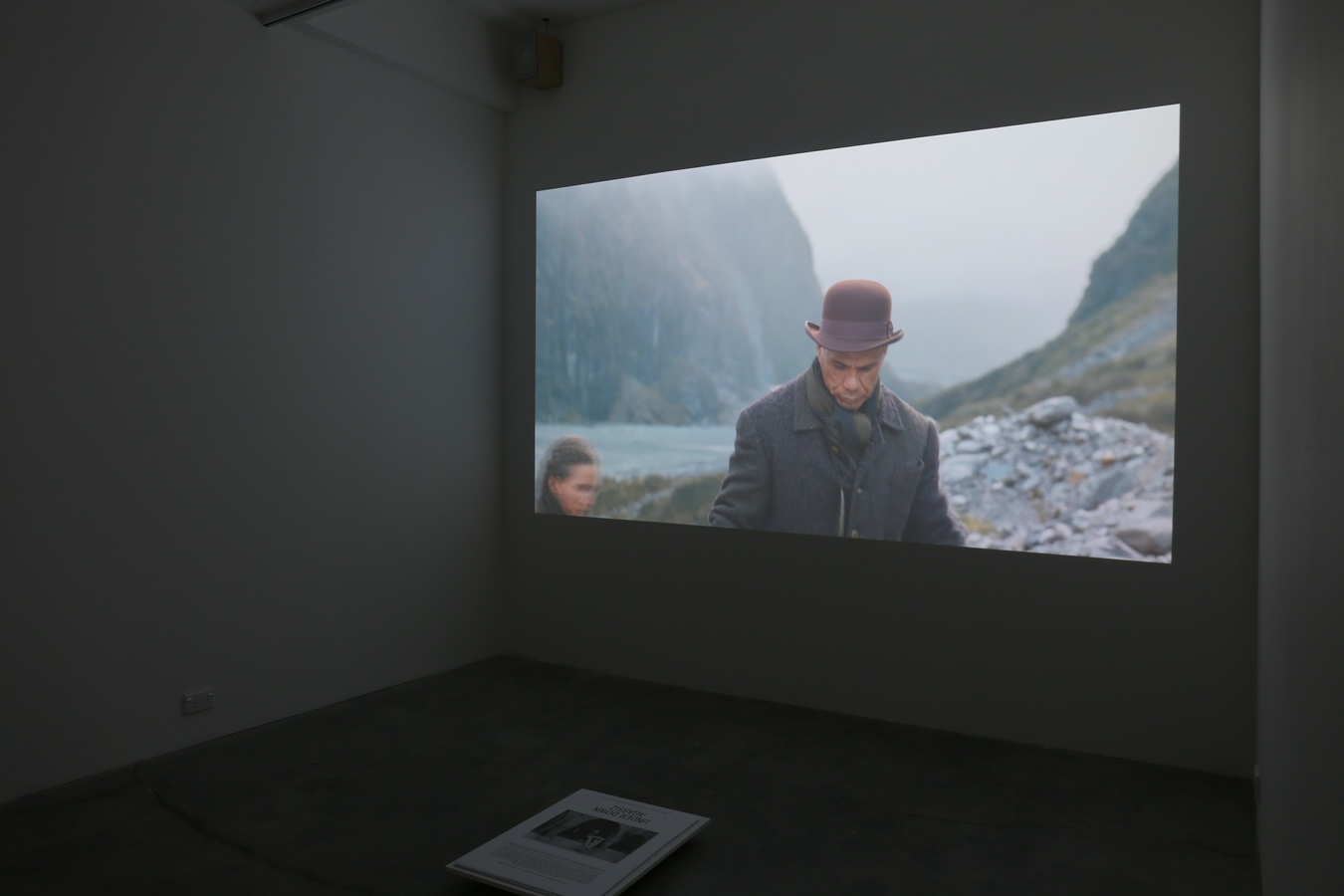 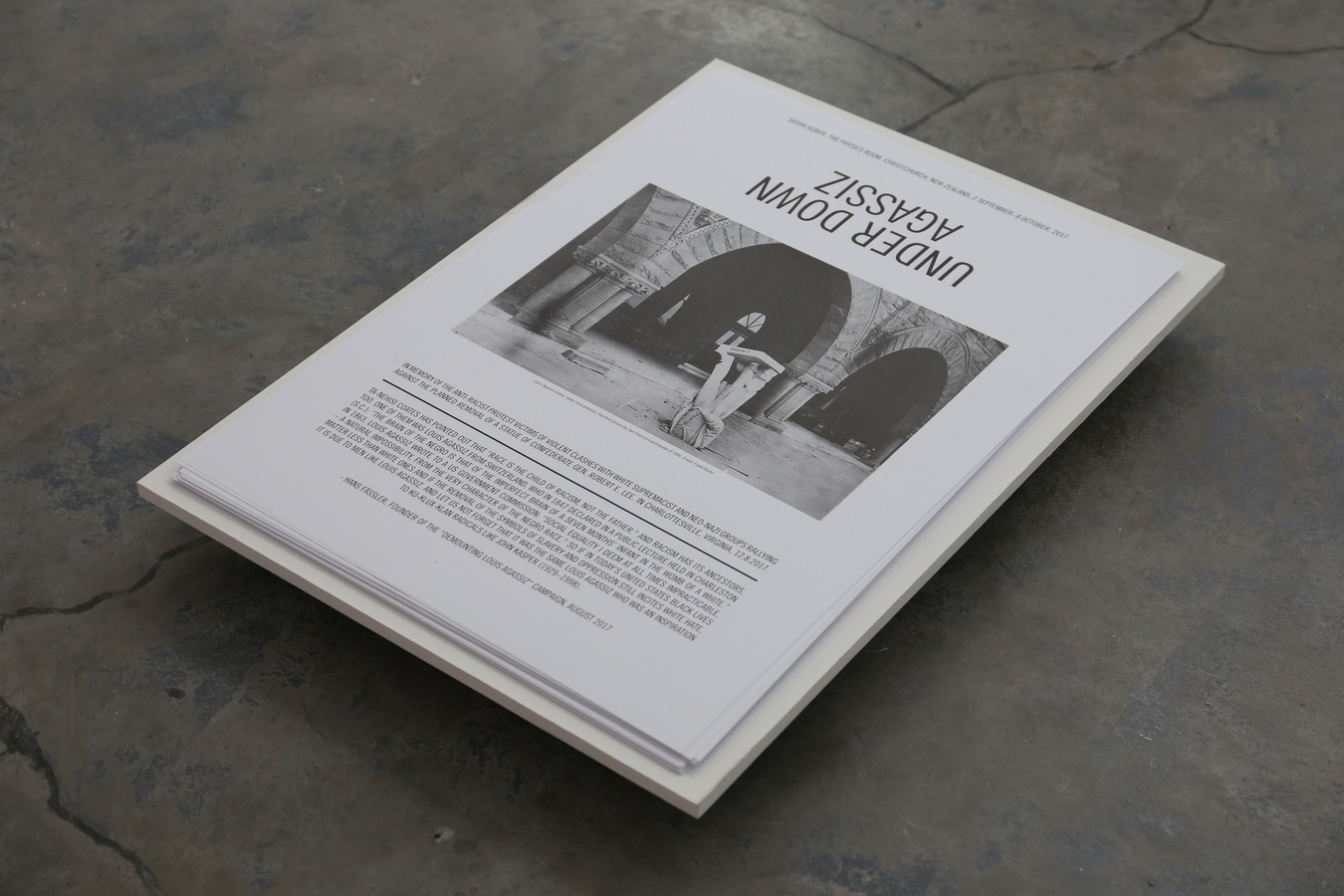 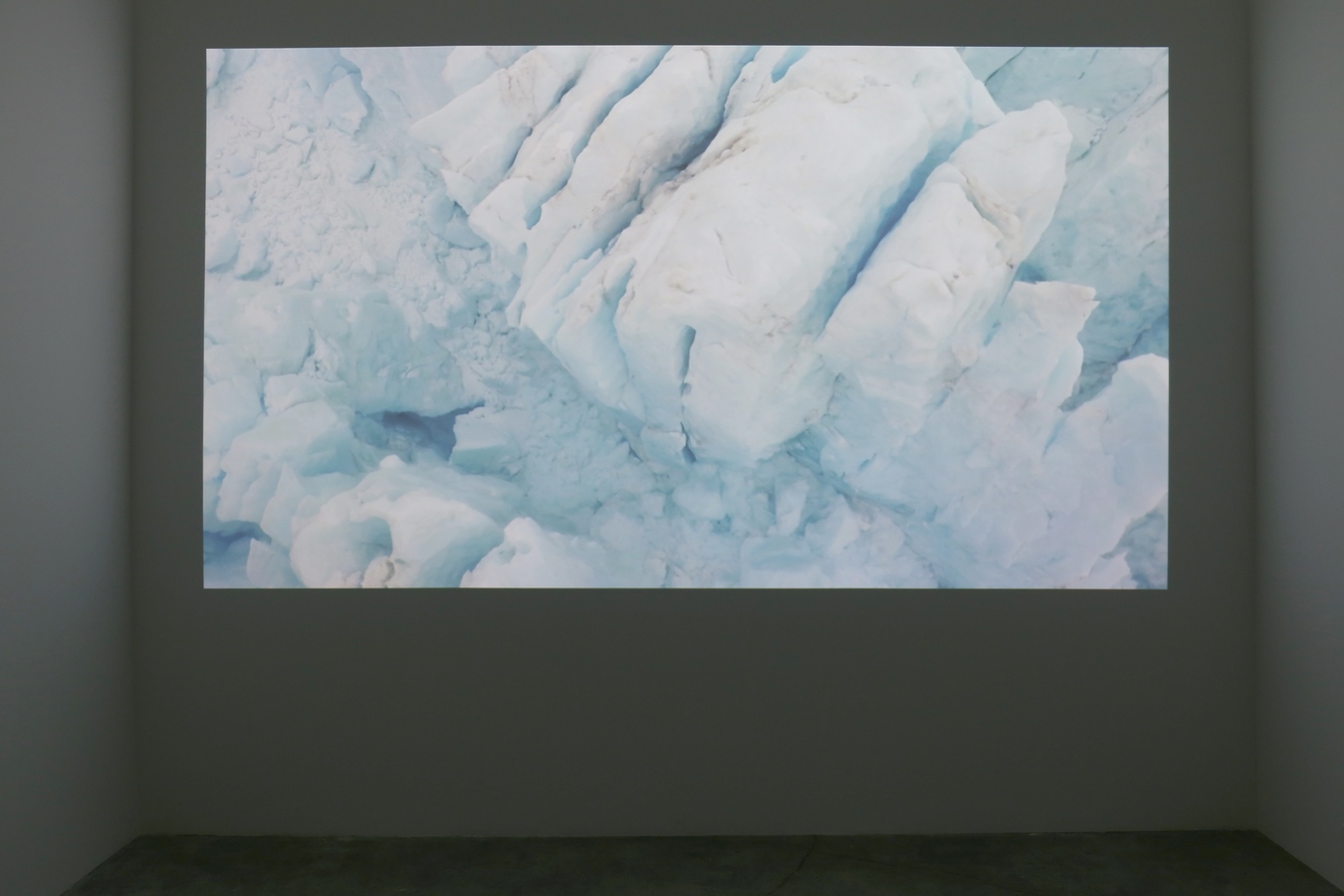 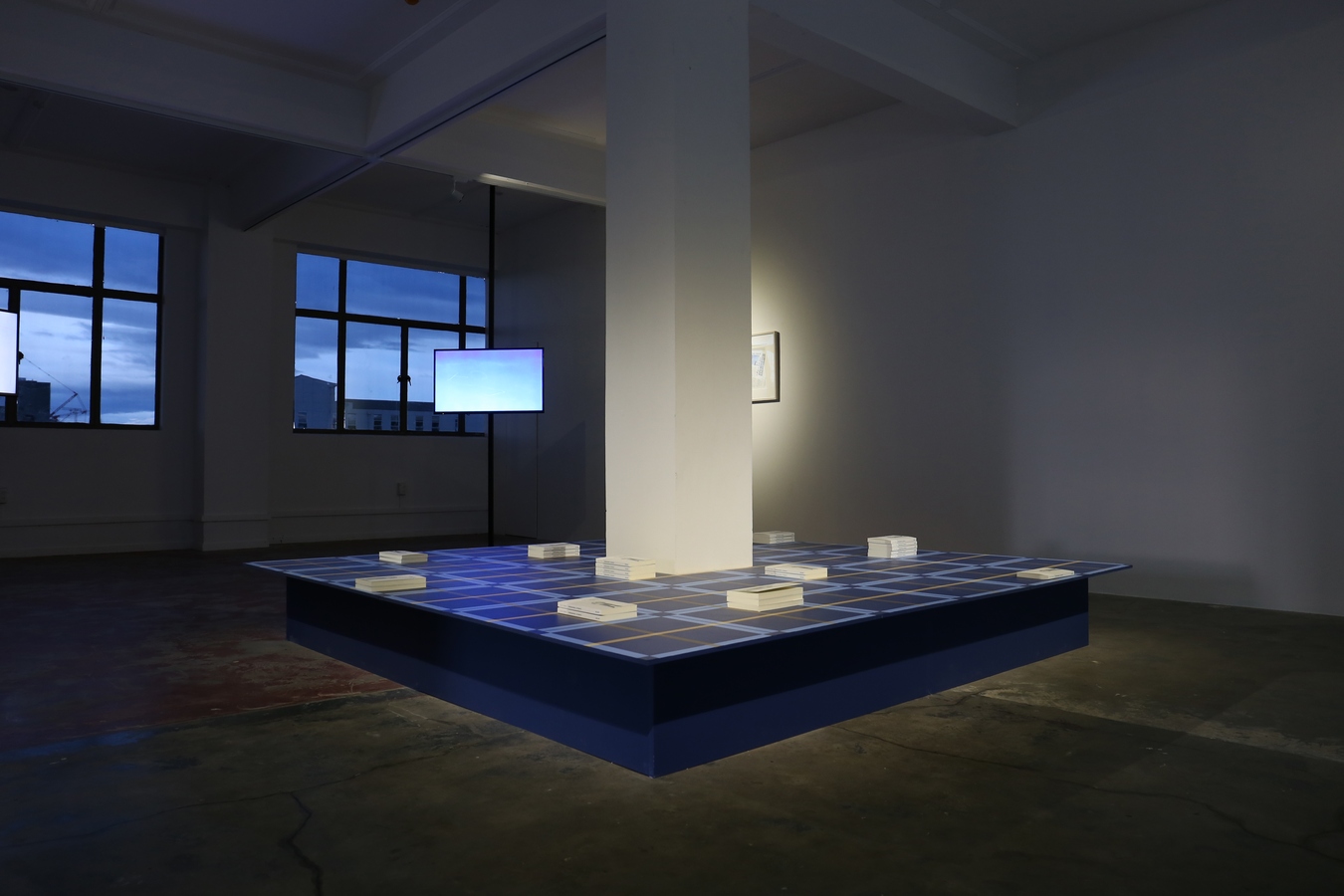 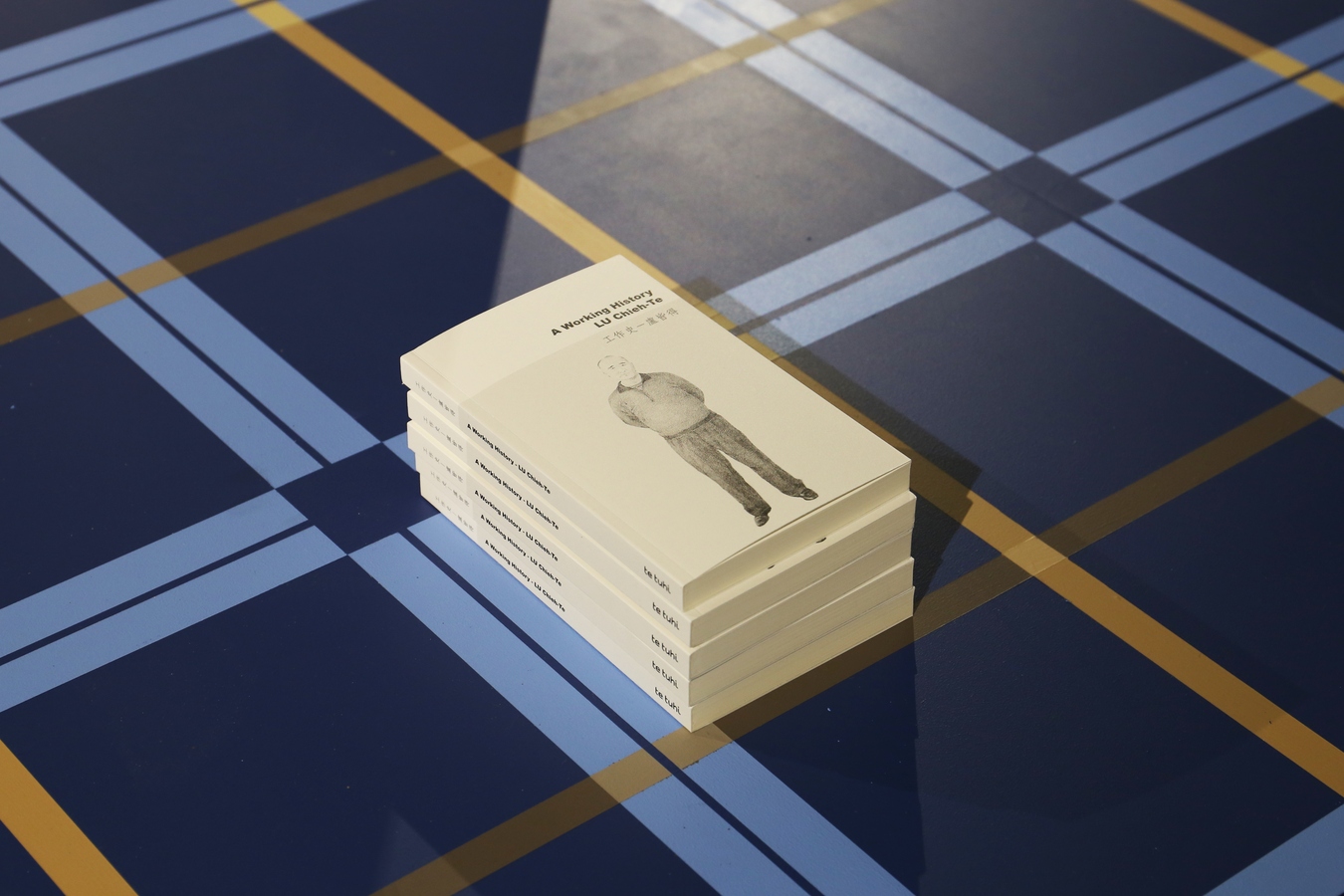 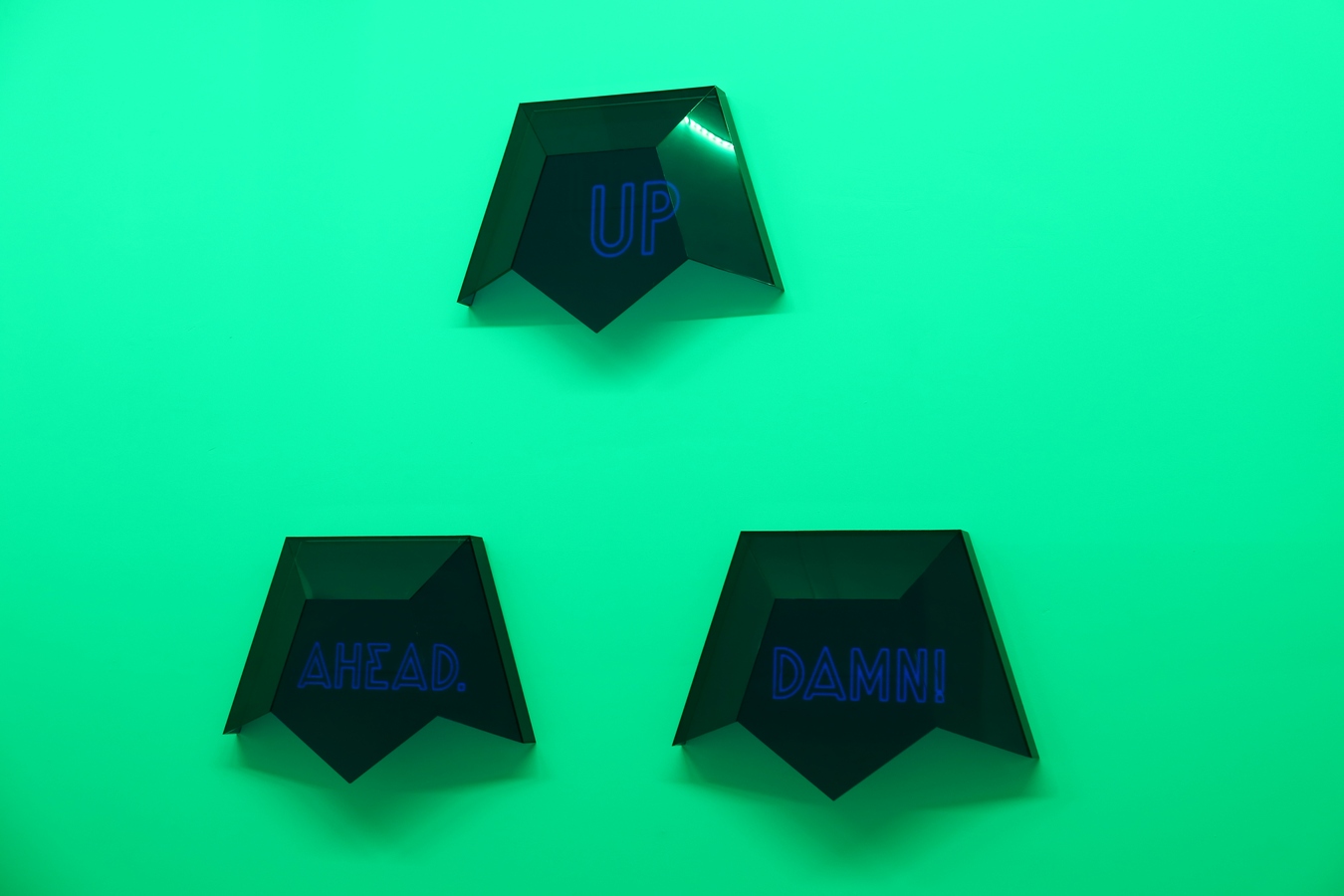 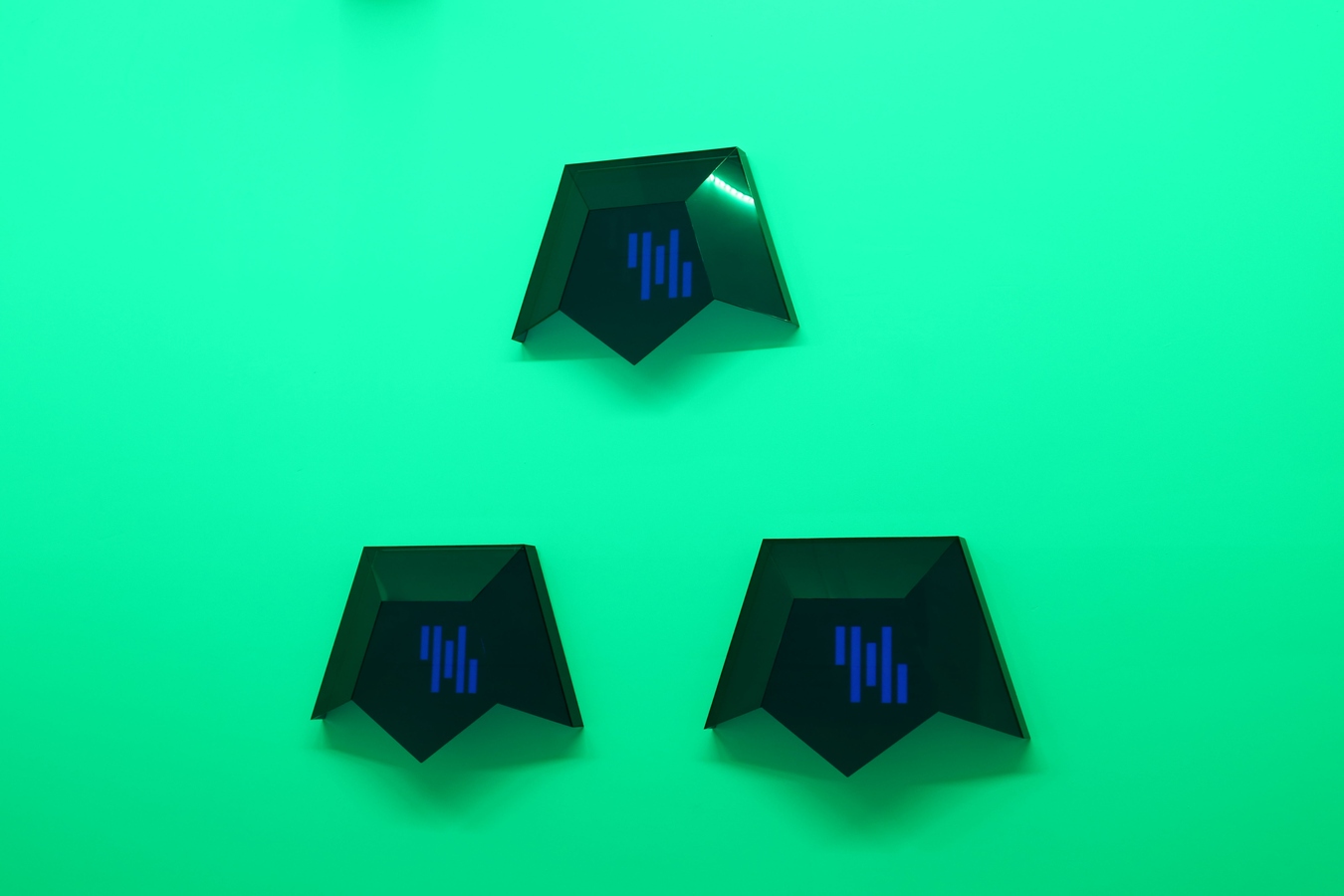 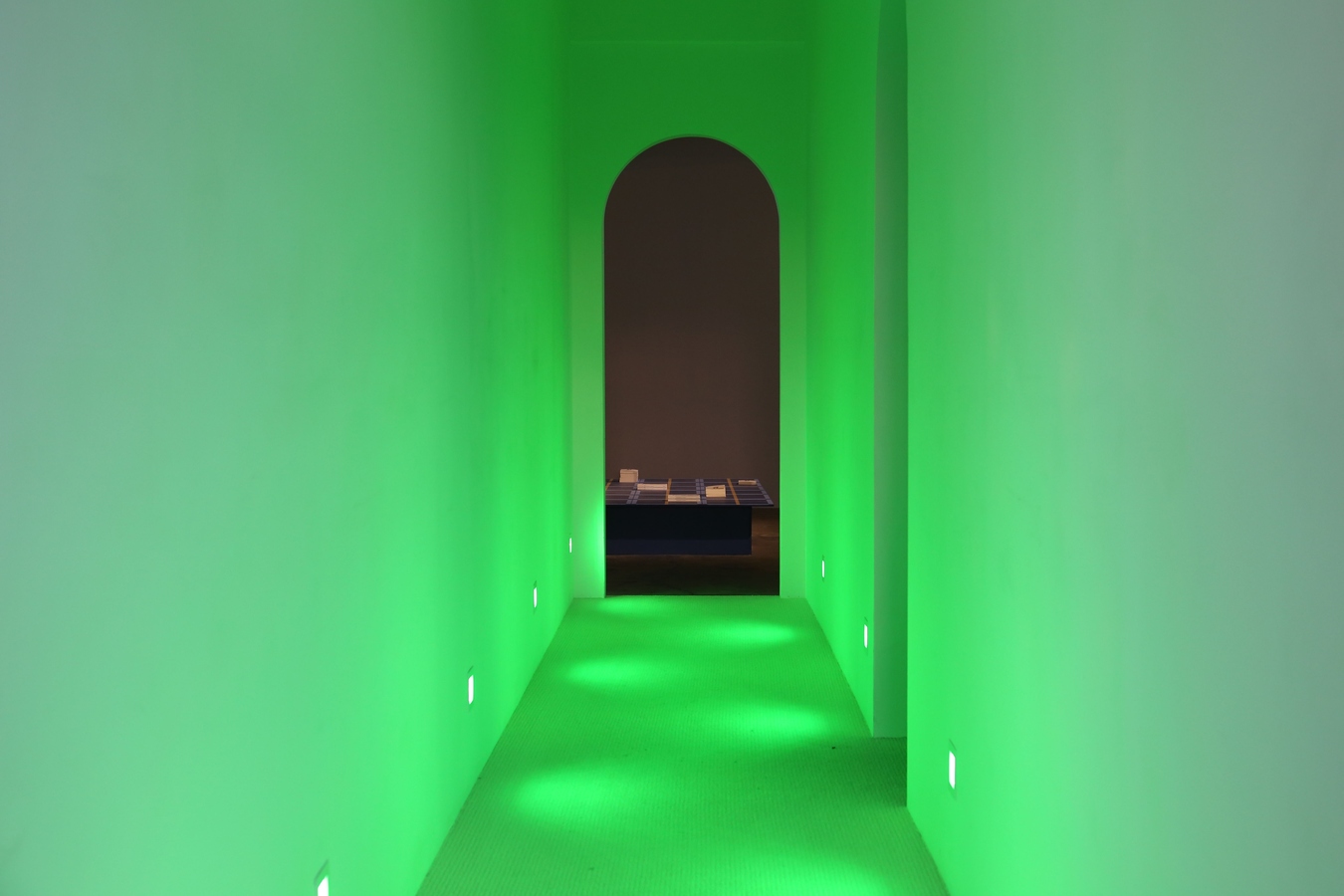 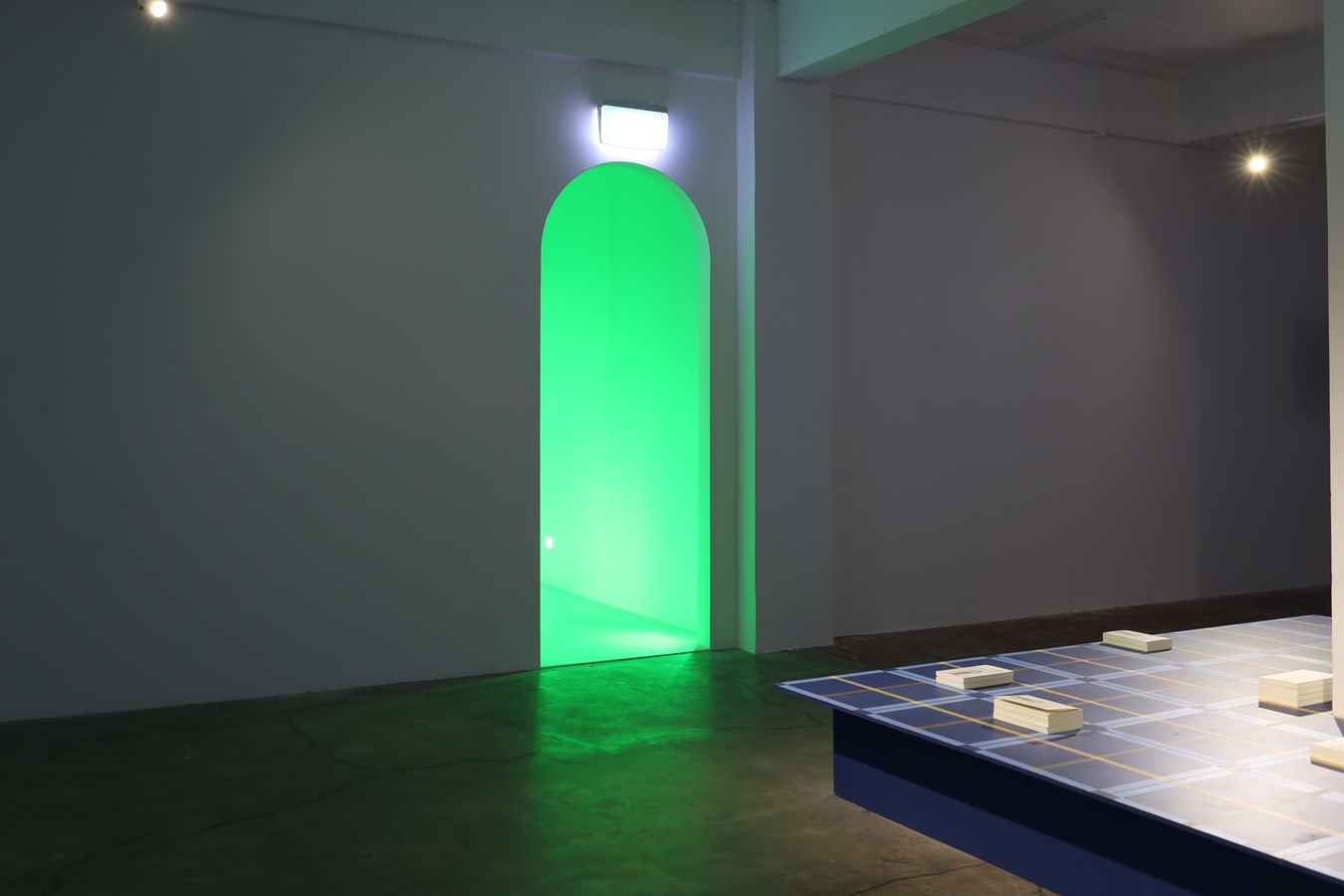 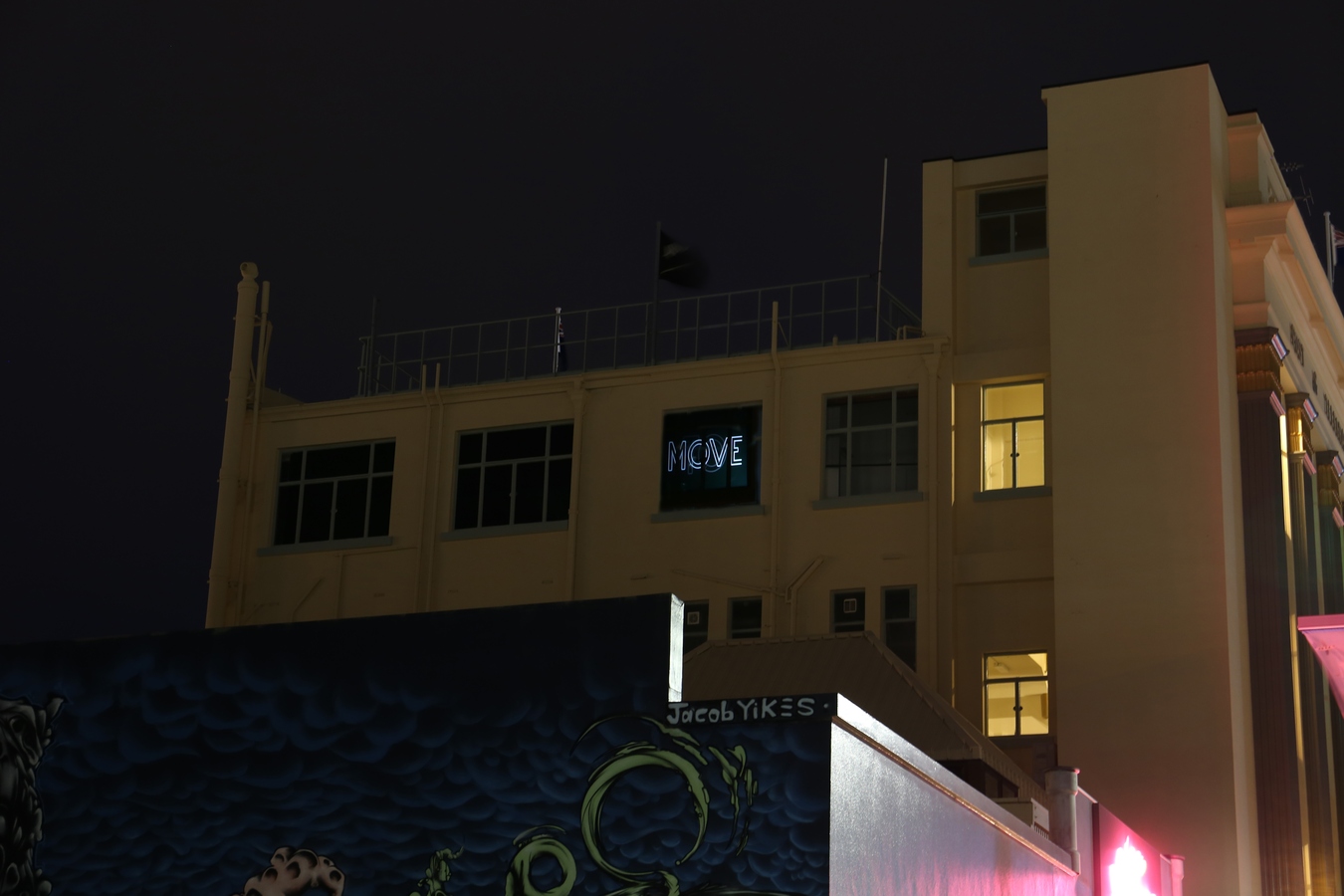 Share / Cheat / Unite is a collaborative exhibition between Te Tuhi and The Physics Room Contemporary Art Space. Featuring international and New Zealand-based artists, the exhibition delves into the human psyche to consider how altruism, cheating, and group formation play a key role in shaping society, but not necessarily in the ways we might assume.

This iteration of Share / Cheat / Unite focuses on communication strategies and the use of language in the service of persuasion, coercion, and reconciliation. A new commission by Christchurch-based artist Gemma Banks situates these ideas in The Physics Room’s immediate environment of the post-quake ‘Innovation Precinct’; a model of neo-liberal urban development designed to legitimize and maximize productivity through a language of creativity.

It is the system’s Foucauldian reliance on language to uphold its values that the artists of Share / Cheat / Unite address directly. Yu-Cheng Chou, Anibal Lopez (A-1 53167), and Pilvi Takala focus on the human consequences of a market that privileges and valorizes certain forms of labour, while Johnson Witehira, Sasha Huber, and Chim↑Pom challenge the ongoing, and traumatic, effects of language within histories of inequitable power relations.

Each artist in Share / Cheat / Unite capitalizes on the system’s paradoxical relationship to creativity – the artist at once precarious and unusually mobile – to operate with one foot in the sphere of creative practice, and one foot out, employing guerrilla tactics to actively share, cheat, and unite.

Gemma Banks is a Christchurch-based multi-disciplinary artist who graduated with a BFA at Ilam School of Fine Art in 2016, where she is now completing her honours in Graphic Design. A prevalent methodology in her work is the questioning of perceived reality and the proposal of alternative realities through multiple narrative and storytelling techniques.

Yu-Cheng Chou (b. 1976, Taipei) studied at the l’Ecole Nationale Superieure des Beaux-arts de Paris, and the research program – La Seine. He specialises in the interplay between aesthetics and society. Chou’s artworks take various forms, wherein he often plays the role of the ‘intermediary’ in contrast to what he considers the main ‘body’ of his works – the individuals, enterprises, institutions, and organisations – that he negotiates with and for.

Chim-Pom is an artist collective formed in 2005 in Tokyo with members Ryuta Ushiro, Yasutaka Hayashi, Ellie, Masataka Okada, Motomu Inaoka, and Toshinori Mizuno. Responding instinctively to the “real” of their times, Chim-Pom has continuously released works that intervene in contemporary society with strong social messages. In addition to participating in exhibitions throughout the world, they develop various independent projects.

Sasha Huber (b. 1975, Zurich) is a visual artist of Swiss-Haitian heritage. She lives and works in Helsinki. Huber’s work is primarily concerned with the politics of memory and belonging, particularly in relation to colonial residue left in the environment. Sensitive to the subtle threads connecting history and the present, she uses and responds to archival material within a layered creative practice that encompasses video, photography, collaborations with researchers, and performance-based interventions.

Anibal López (A-153167) (1964 – 2014) Born in Guatemala, Lopez takes the site of Guatemala City as his primary focus. His work considers and questions codes of information and communication. Group exhibitions at the international level include the Bienal de Pontevedra (2010), the biennale in Porto Allegre (2007), the Prague Biennale (2003) and the Venice Biennale (2001), where he was awarded the Golden Lion as Best Young Artist. In 2012, he exhibited in dOCUMENTA (13), Kassel. This presentation of Testimonio, 2012, by Anibal Lopez (A-1 53167) is supported by Prometeo Gallery, Italy.

Pilvi Takala (b.1981, Helsinki) lives and works in Berlin and Helsinki. Takala uses performative interventions as a means to process social structures and question the normative rules and truths of our behaviour in different cultural contexts. Her works emerge out of research in a certain community and then reach out to a wider audience through different media, including video. Her works clearly show that it is often possible to learn about the implicit rules of a social situation only by its disruption.

Johnson Witehira is an artist and designer of Tamahaki (Ngāti Hinekura), Ngā Puhi (Ngai-tū-te-auru), Ngāti Haua and New Zealand European descent. His interest in Māori visual art led him to Massey University where he completed a doctorate (2013) that explored both the aesthetics and tikanga in customary Māori art. As an artist Witehira’s work often explores identity and the space between cultures.