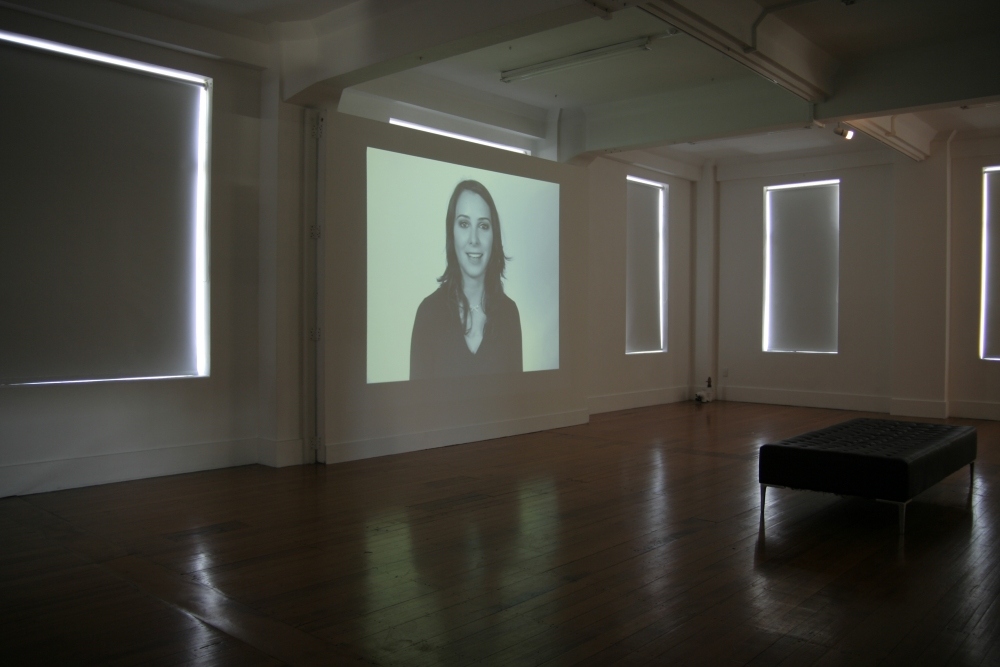 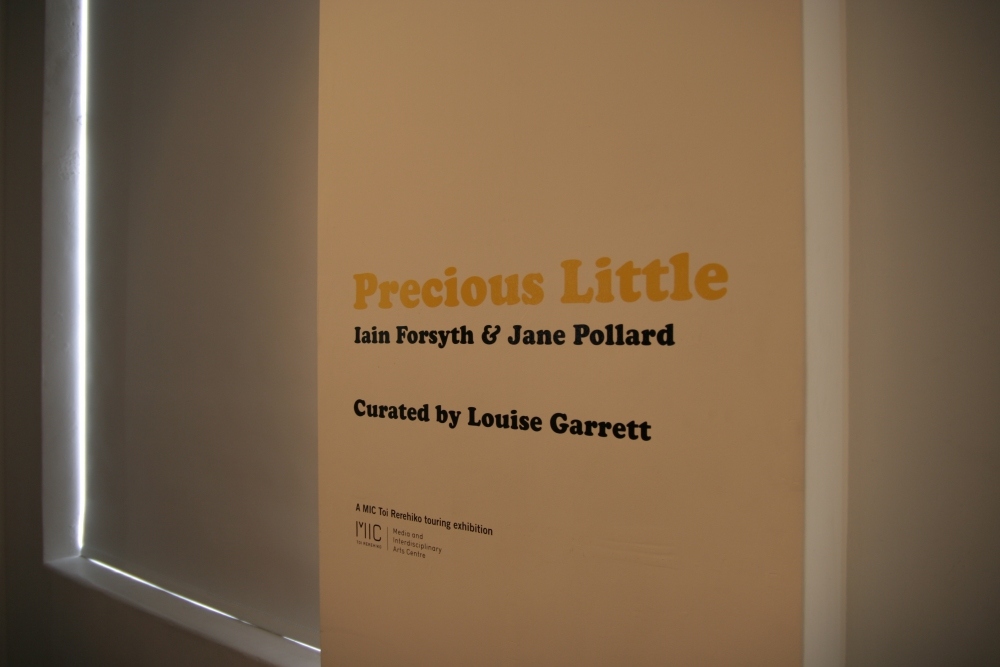 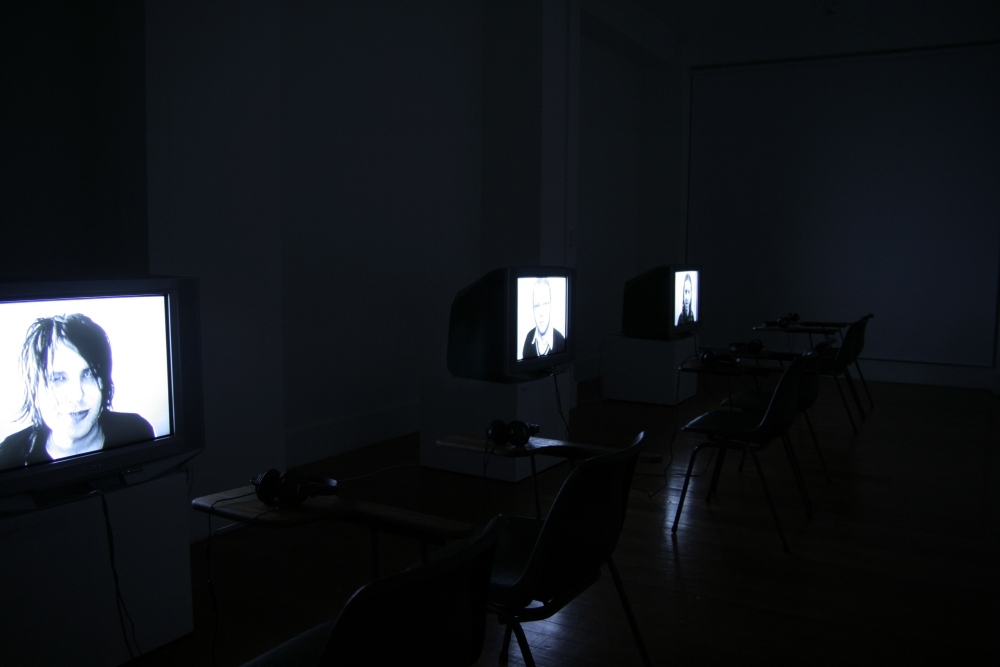 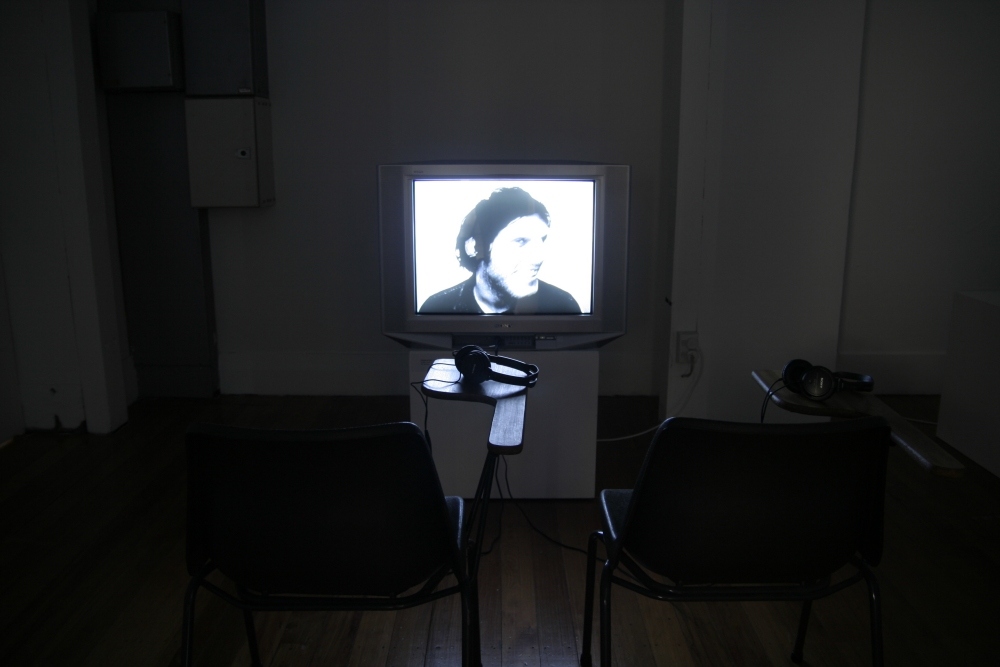 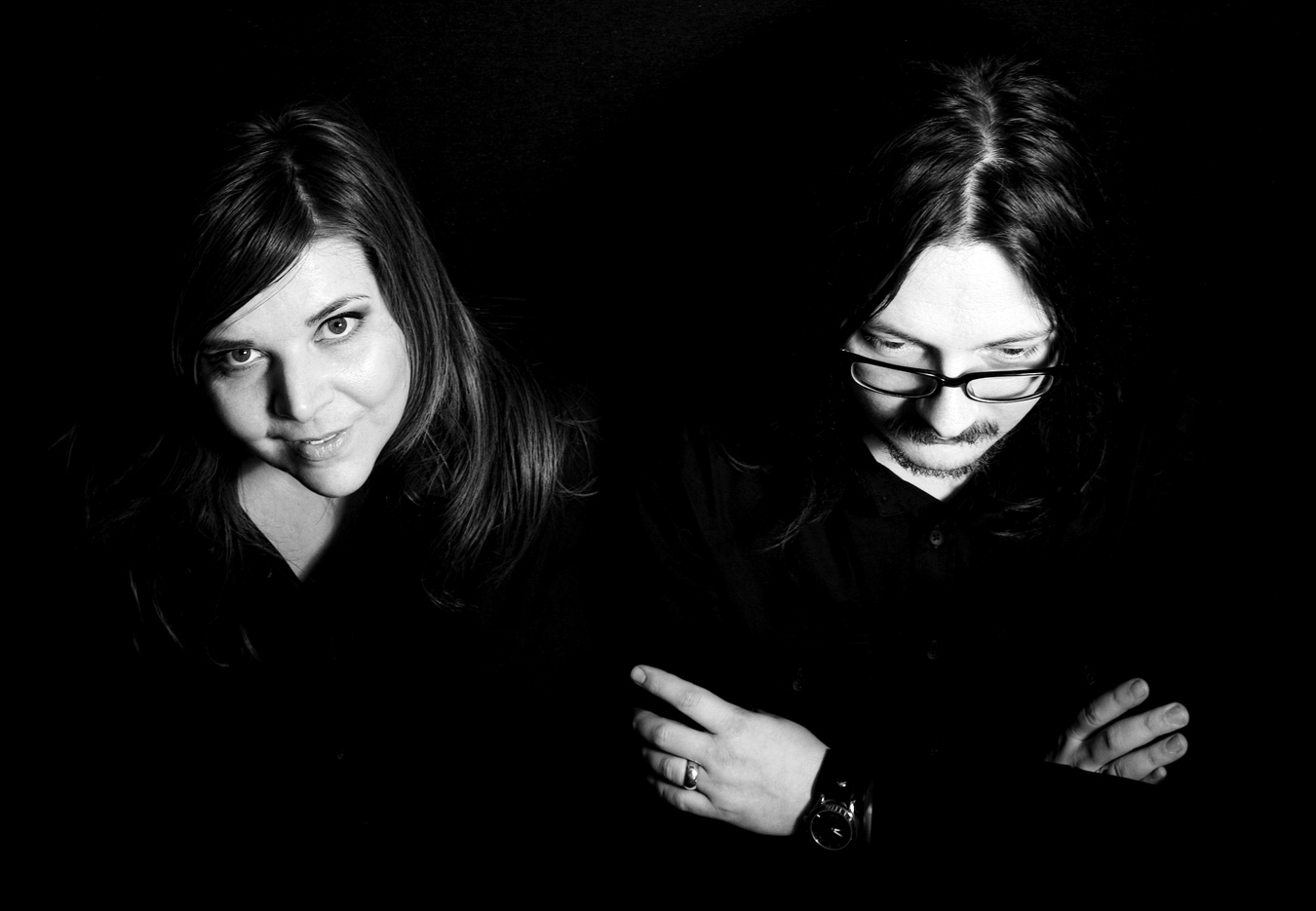 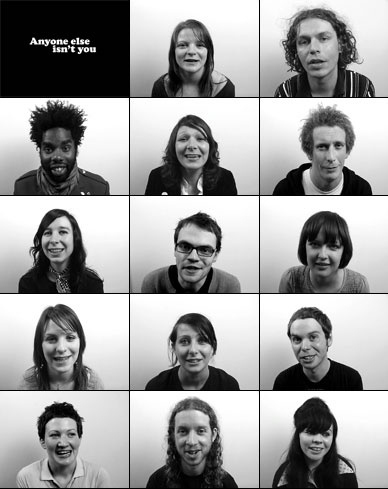 London-based artist-duo Iain Forsyth and Jane Pollard met and began working collaboratively in 1993. Their practice is characterised by a process-led and interdisciplinary approach to art, music, mediation and ‘liveness’. Precious Little is a series of films of edited interviews of young people talking about love and loss. Participants are asked about swapping homemade music compilation tapes with friends and lovers as a trigger for talking about relationships through a shared love of music. The resulting frieze of personal portraits and stories channels Iain & Jane’s continued engagement with the ‘soundtrack underpinning contemporary life’. Previous incarnations of Precious Little include Fucked up lover at the Hobbypop Museum in Düsseldorf (2001), Everybody else is wrong at Pavilion Projects in Montreal, Canada (2004) and Anyone else isn’t you at The Hospital in London (2005). The fourth film in the series is Make me yours again, which was made in Auckland in June 2007.

Iain and Jane are pioneers of the recent trend exploring re-enactment as an artistic genre, and have produced several major live performances and videos reconstructing seminal moments in rock and art culture. Their re-enactments of live concerts include A Rock ‘N’ Roll Suicide (1998), in which David Bowie’s legendary ‘farewell’ performance as Ziggy Stardust was restaged at the ICA in London exactly 25 years after the event, and File under Sacred Music (2003), which recreated the concert and subsequent bootleg video of an infamous performance by The Cramps for the patients at Napa Mental Institute, California. They have also turned to early conceptual video works for inspiration, creating reconstructions of early works by Vito Acconci and Bruce Nauman filtered through the aesthetic and style of contemporary urban music videos. Their most recent work was the major live performance and installation Silent Sound, produced for the inaugural programme of a major new gallery in Liverpool at the 2006 Liverpool Biennial. The work was an elaborate restaging inspired by a public séance conducted by the Davenport Brothers at St. George’s Hall, Liverpool in 1865.

Louise Garrett is an independent curator from New Zealand, residing in London. In May 2006, she co-ordinated the symposium, screening, and walking event Hospitality: Space, travel, and translation in Rome. In 1998 she received a Goethe Institute scholarship which allowed her to move to Berlin. In 2002 she co-curated +64, an exhibition of nine New Zealand artists at the Kunstelerhaus Bethanien, Berlin. Other curatorial projects include: Southwalk, a walking conference in London, 2003, and Infiltrate at the Substation, Singapore, 2004.