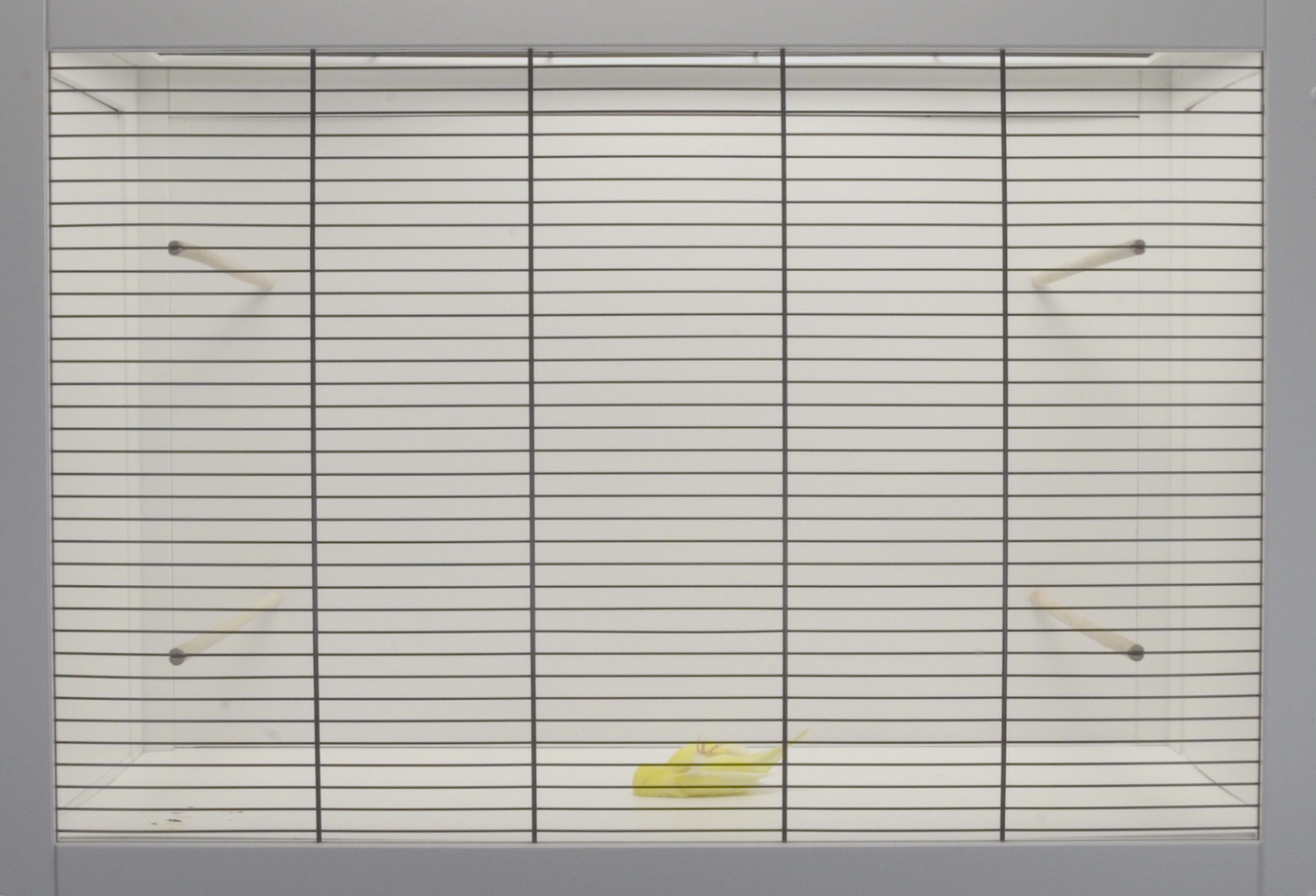 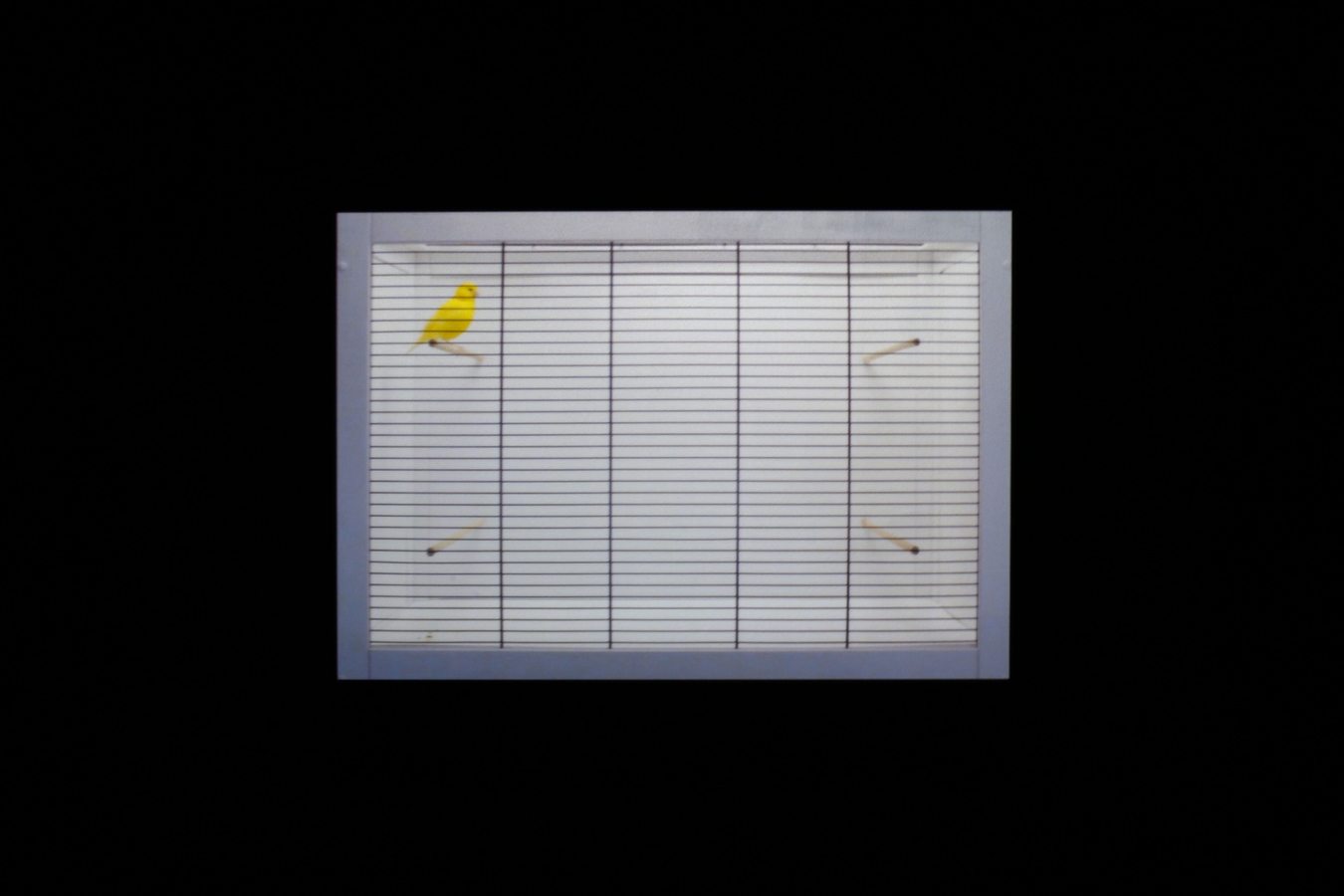 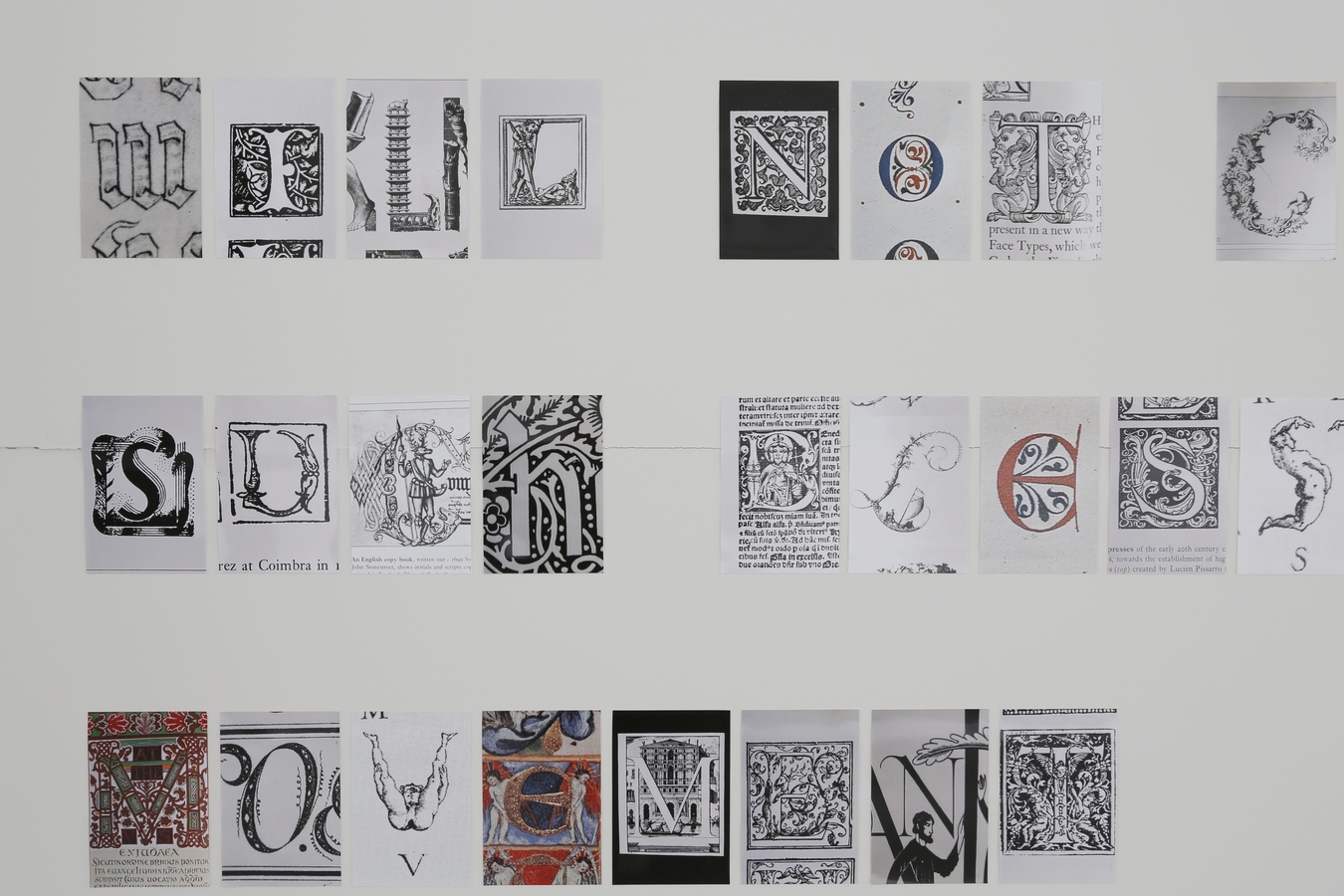 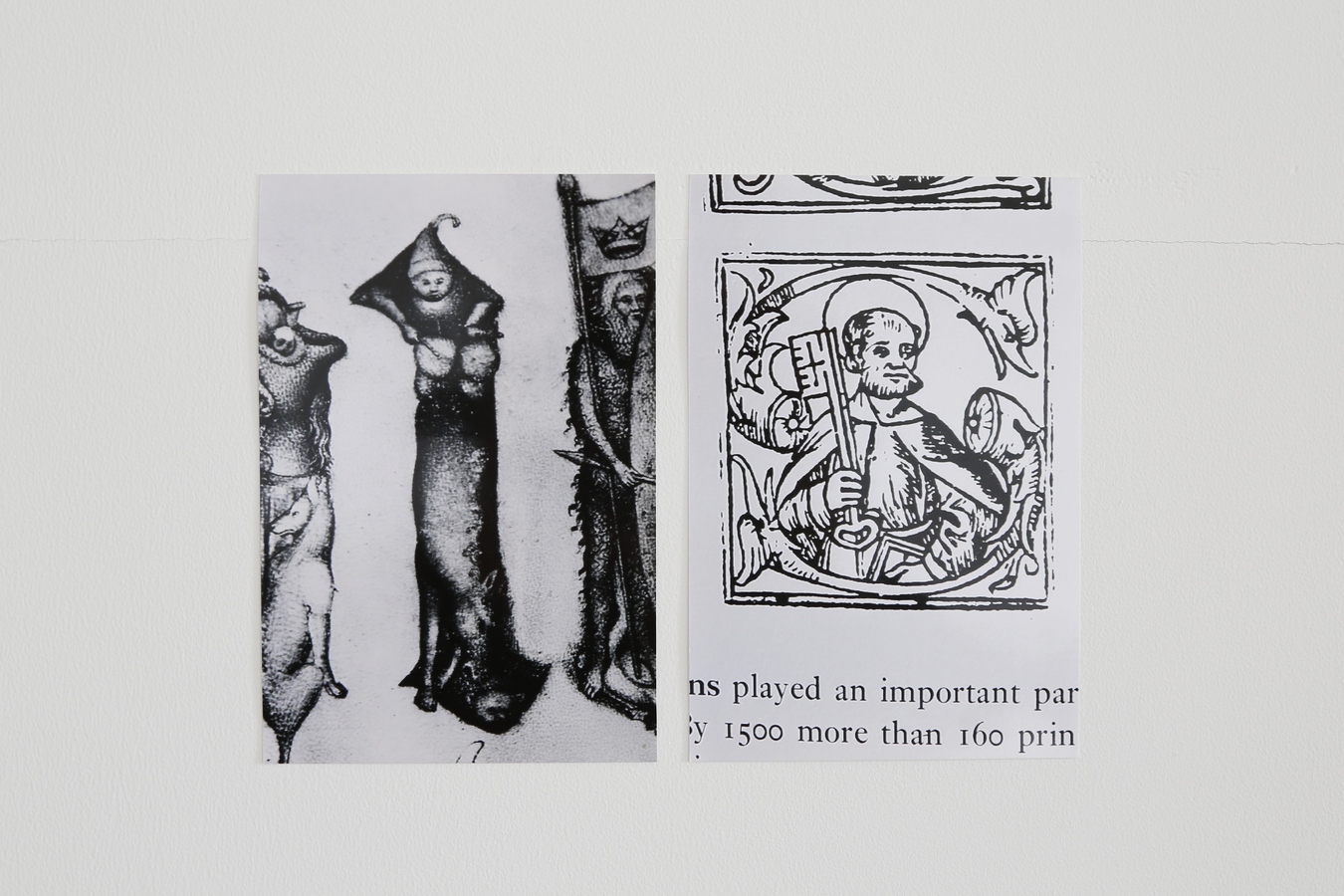 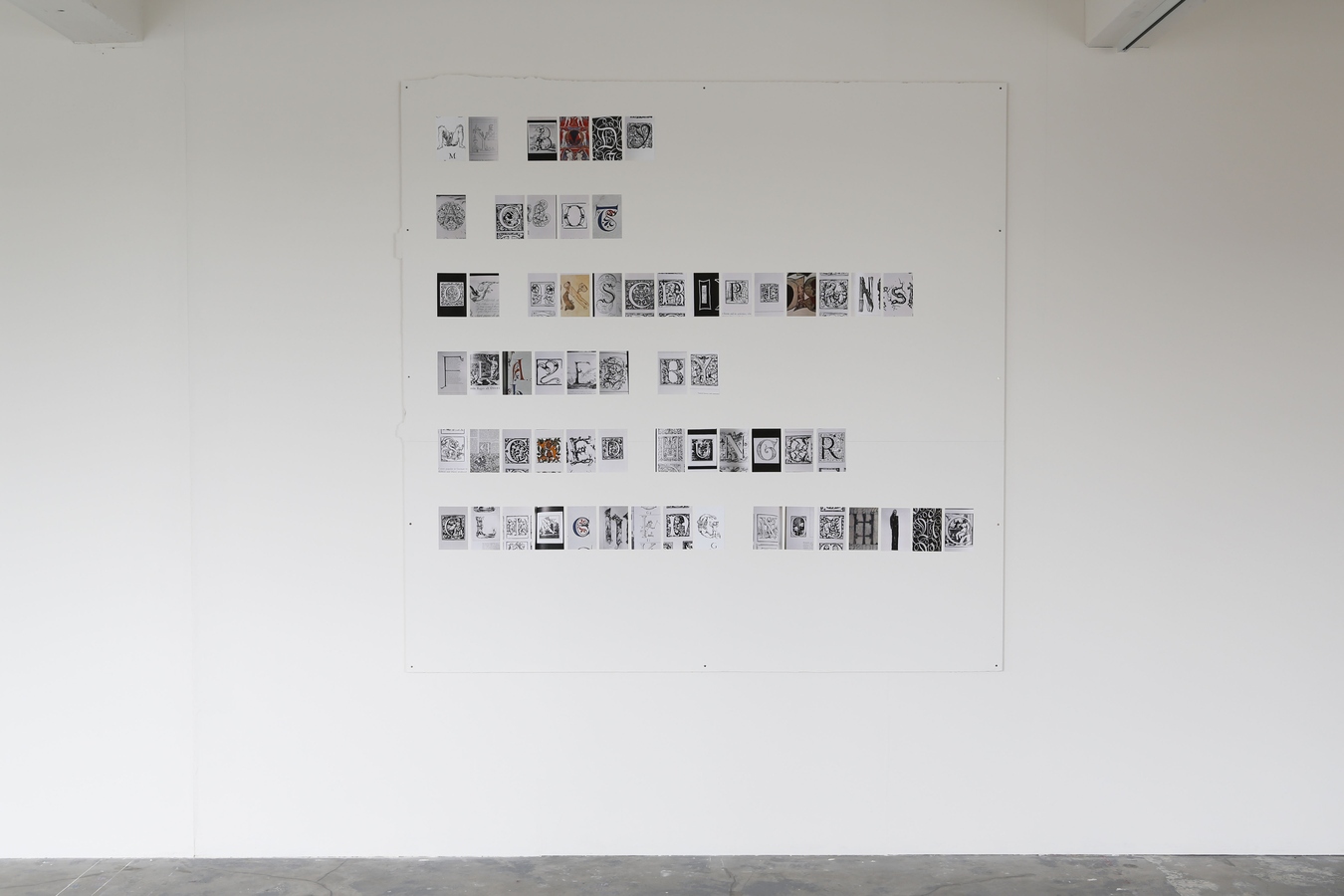 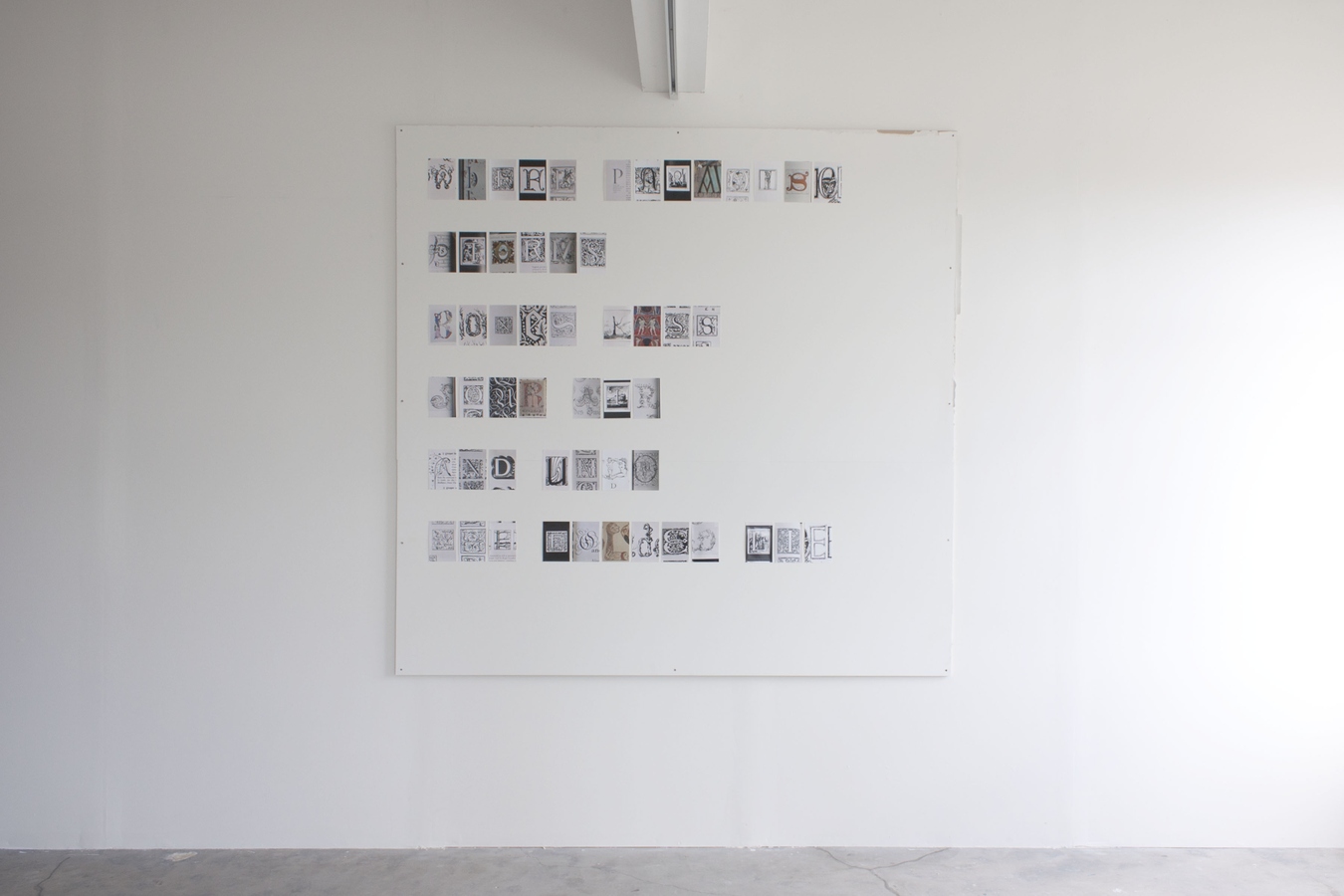 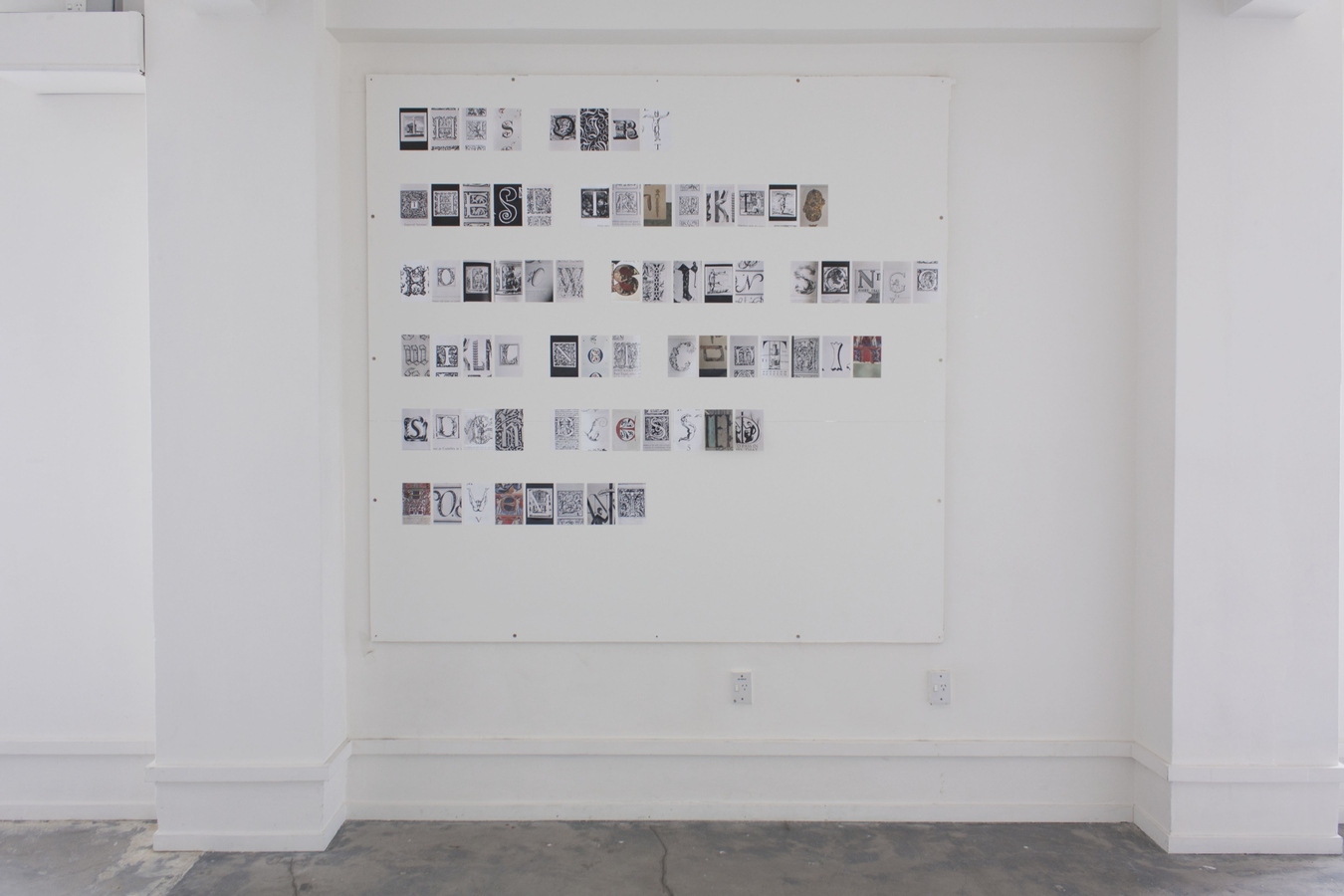 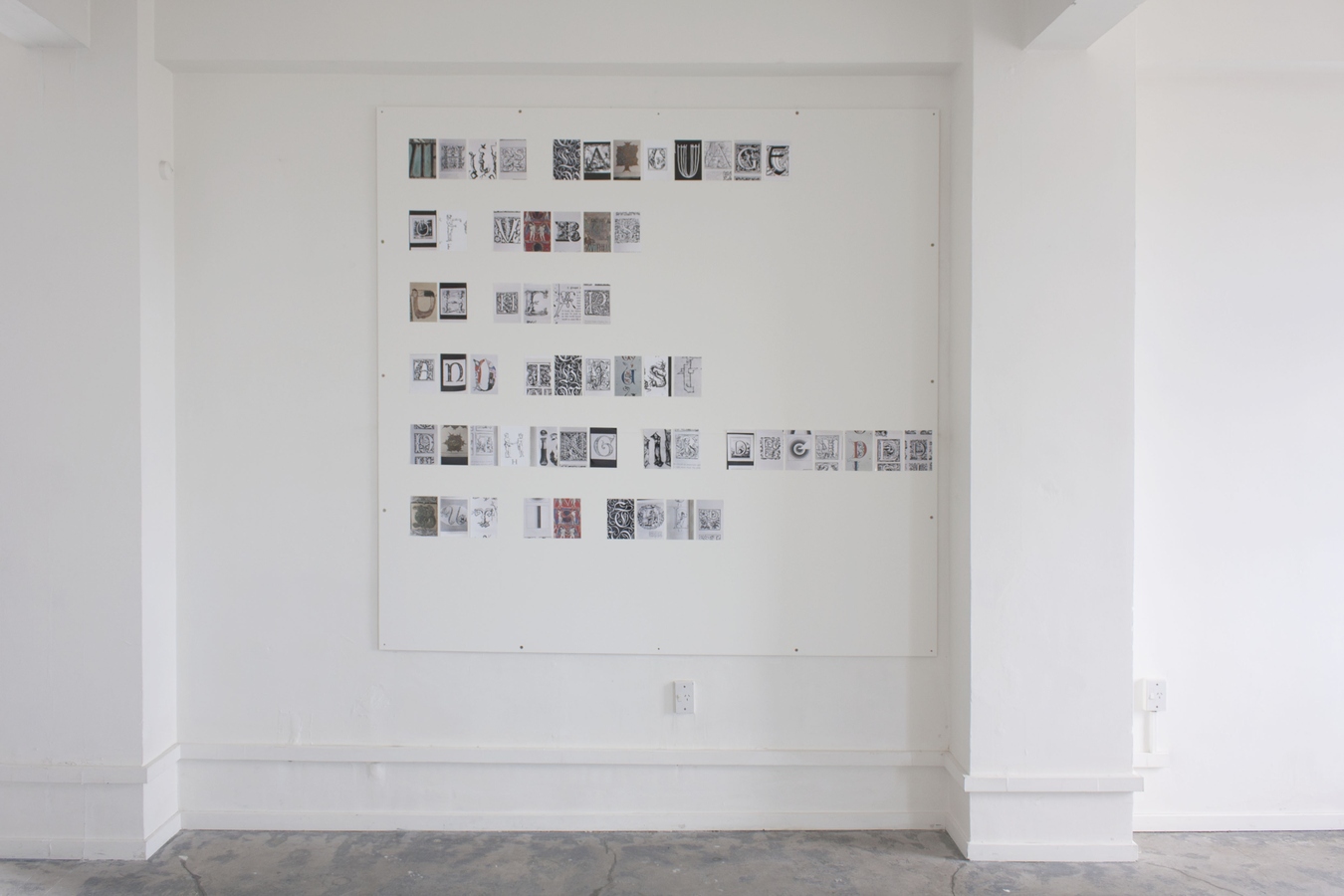 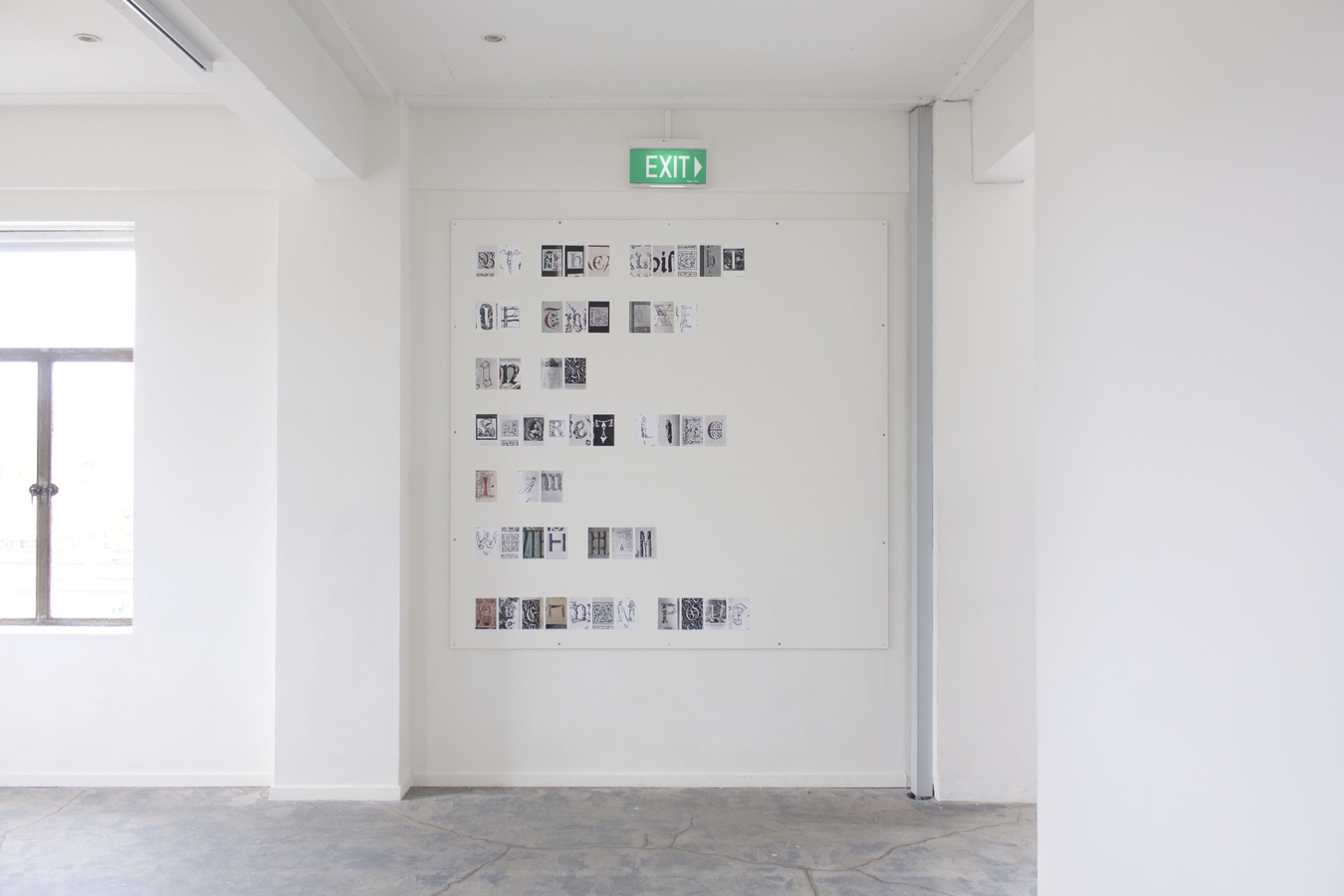 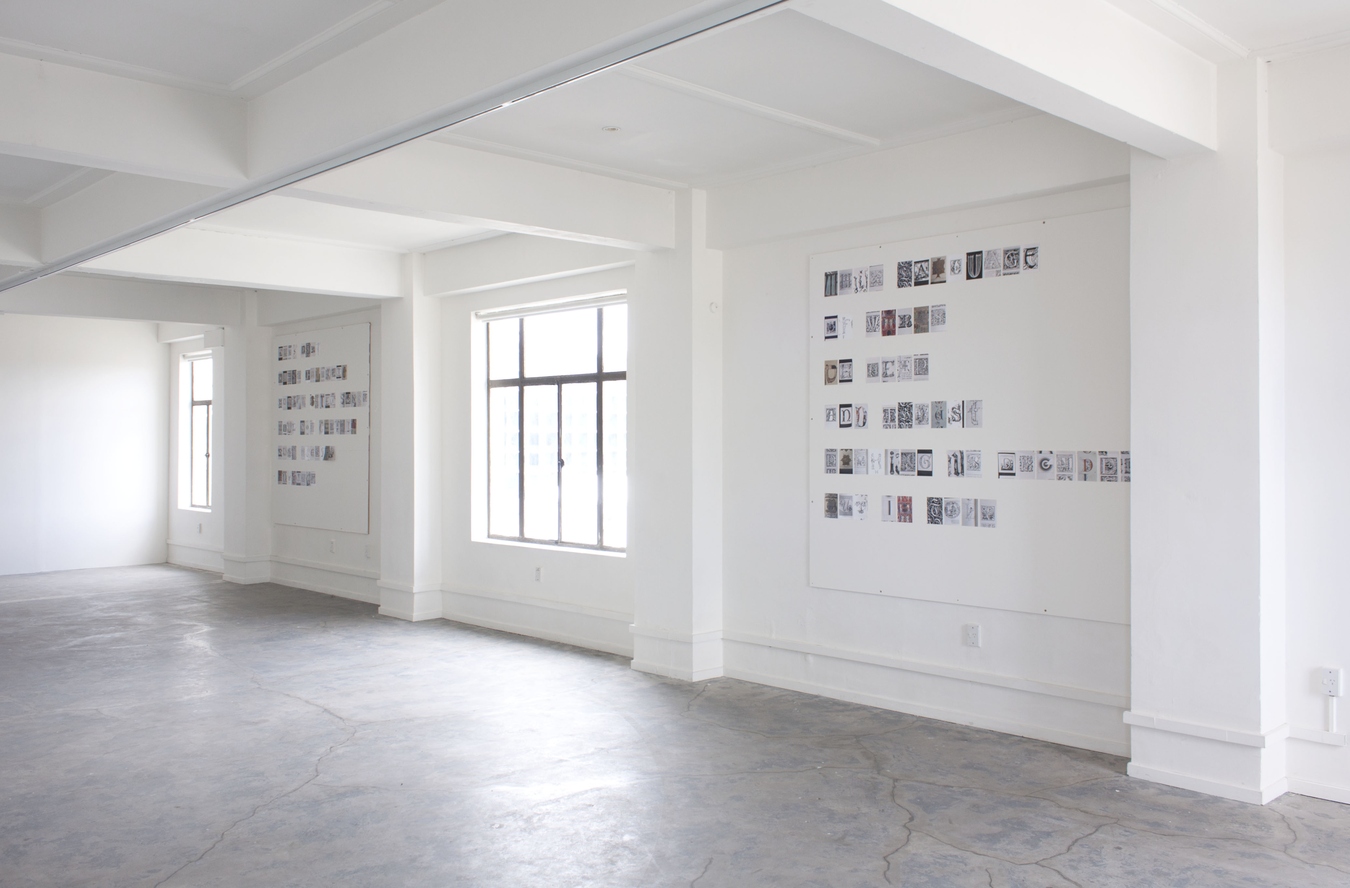 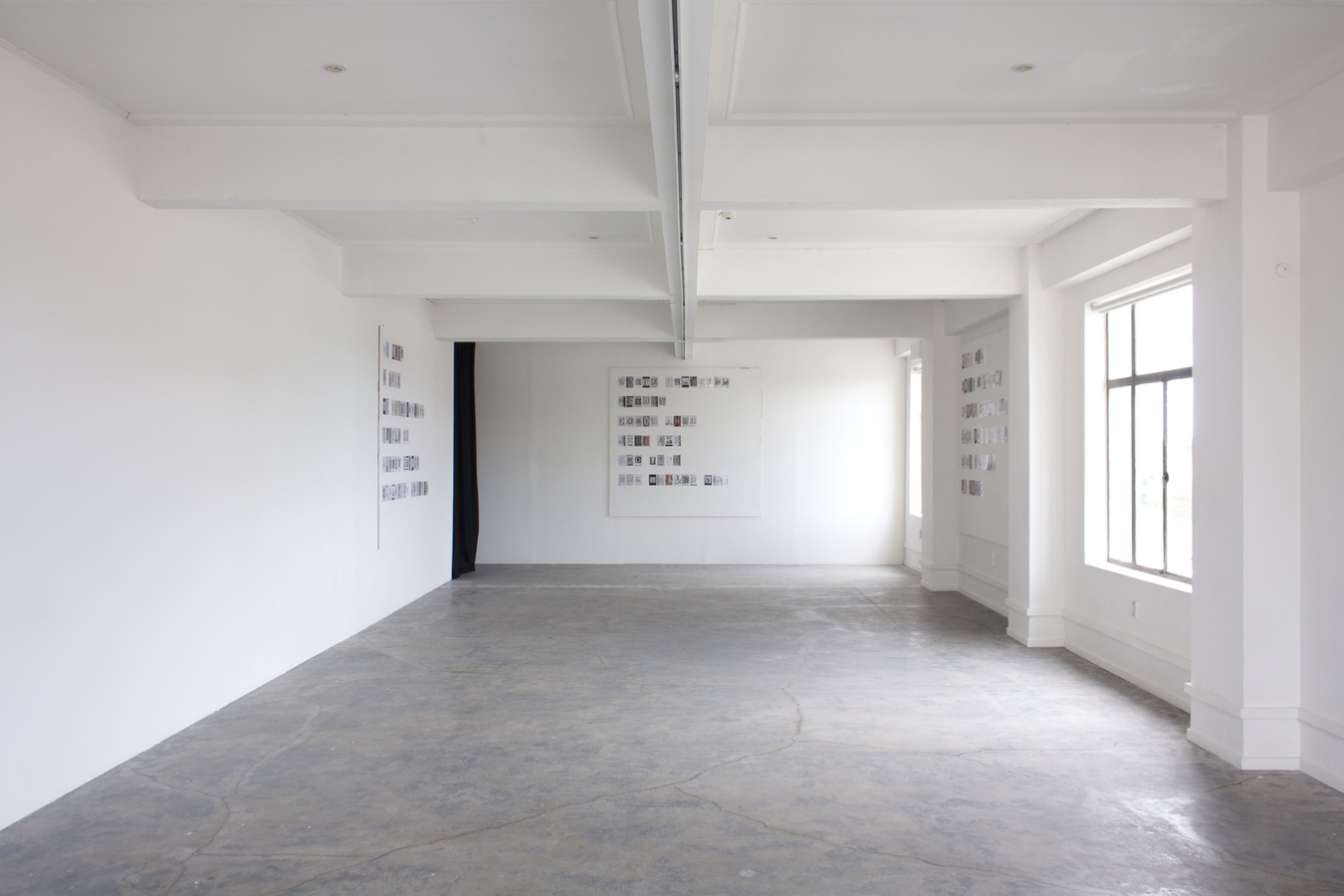 The exhibition Meine Bilder by Zac Langdon-Pole features two new projects - a poem and a film - that together weave and unfold ideas of inheritance and recognition. They test the seduction of images and the limits of memory and language, as well as forms of collective and individual agency in the face of loss, destruction and impasse.

The installation 'My Body… (Brendan Pole)', consists of a poem that has been re-authored by the artist based on the recollection and testimony of his mother, Cathy Pole, regarding a poem that was only ever conveyed verbally by her brother Brendan Pole shortly before he passed away in 1991 due to complications caused by AIDS. Having reworked the poem over the course of a year through continuous dialogue and reflection, the words offer an open-ended meditation on a number of unresolved issues that centre on Brendan’s identity, desires, beliefs and doubts when confronted with his passing. Adding further complexity to the project, Langdon-Pole has chosen to portray the poem through a series of 297 photographs that constitute the individual letters of the poem and depict an historical overview of ornamental and illuminated typographies largely from religious texts.

The film 'Pieces of 8', depicts a yellow canary bird in a cage. It references the historical usage of canaries in mining, where they would accompany miners in a small cage, their death serving as a warning signal if conditions became unsafe. This can be extrapolated to consider broader notions of danger or anxiety. In a formal logic that deals with the very mechanics of film itself and our perception of moving images, Langdon-Pole has in postproduction synced the frame rate of the film to the heart rate of the bird. While the average resting heart-rate of a canary sits at around 1000 beats per-minute, when broken down to beats per second (16.6) this is approximate to the least number of frames per-second that the human eye can recognise as a smooth and continuous moving image. Throughout the film we see the frame rate fluctuate as the bird shows increasing signs of ‘distress’*.

*It must be noted that no animals were harmed in the making of this film. The film is a performance both on the part of the bird and the artist’s manipulation of the apparatus of representation. The film is offered as a testing ground for our capacity to believe in images particularly in moments of crisis and emergency.

FOREIGN BODIES: a sequence of actions in grey space