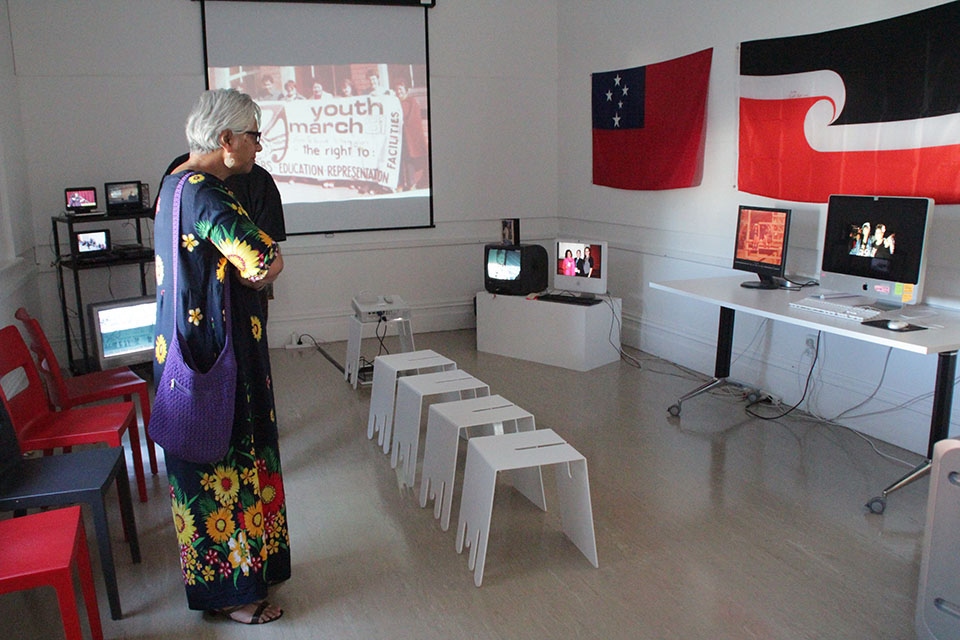 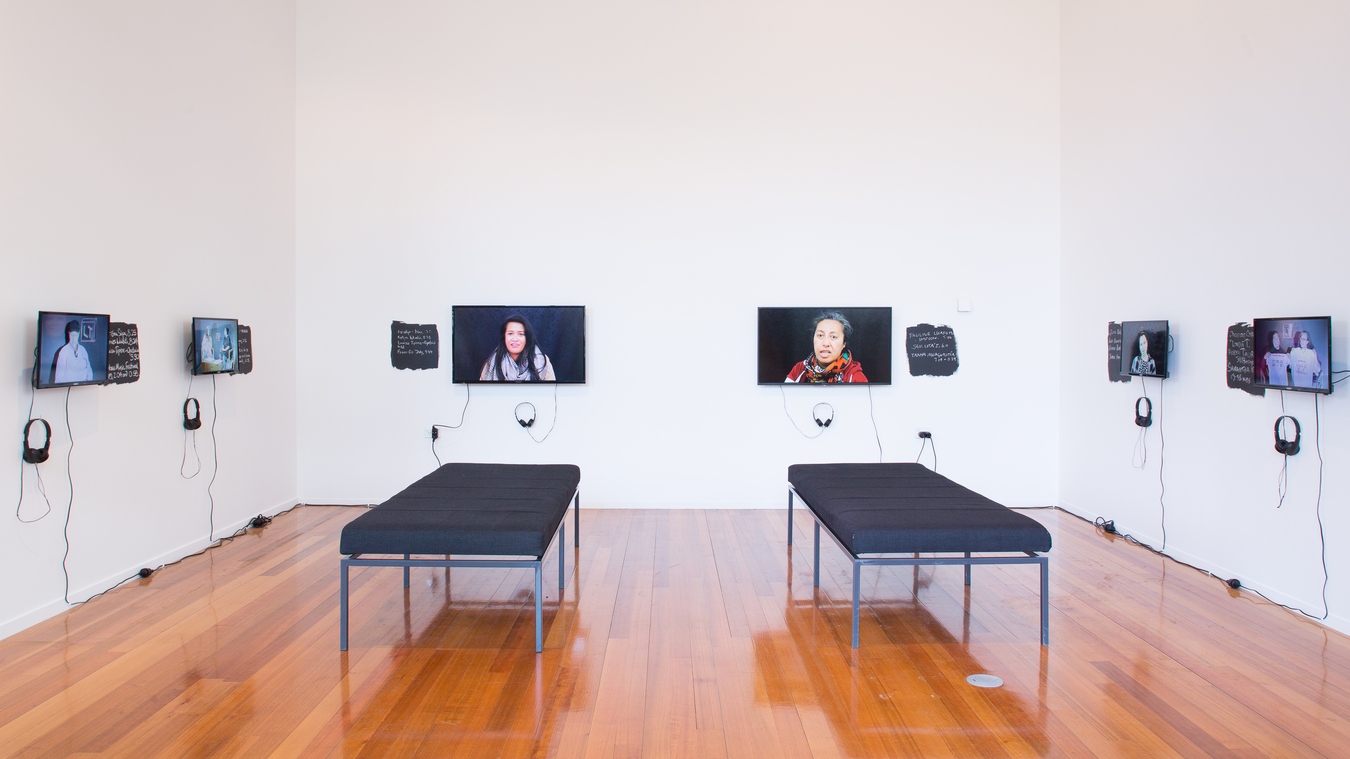 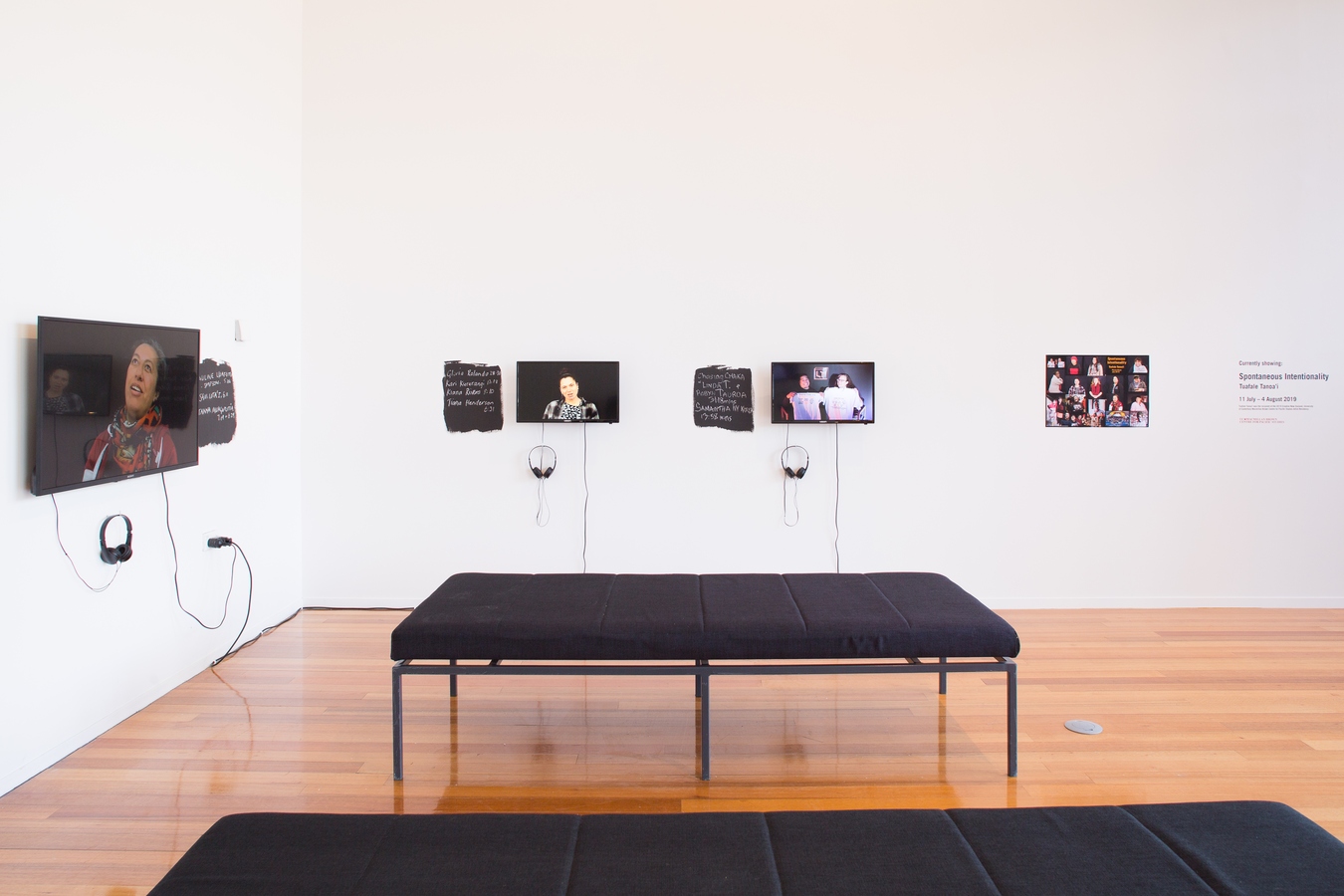 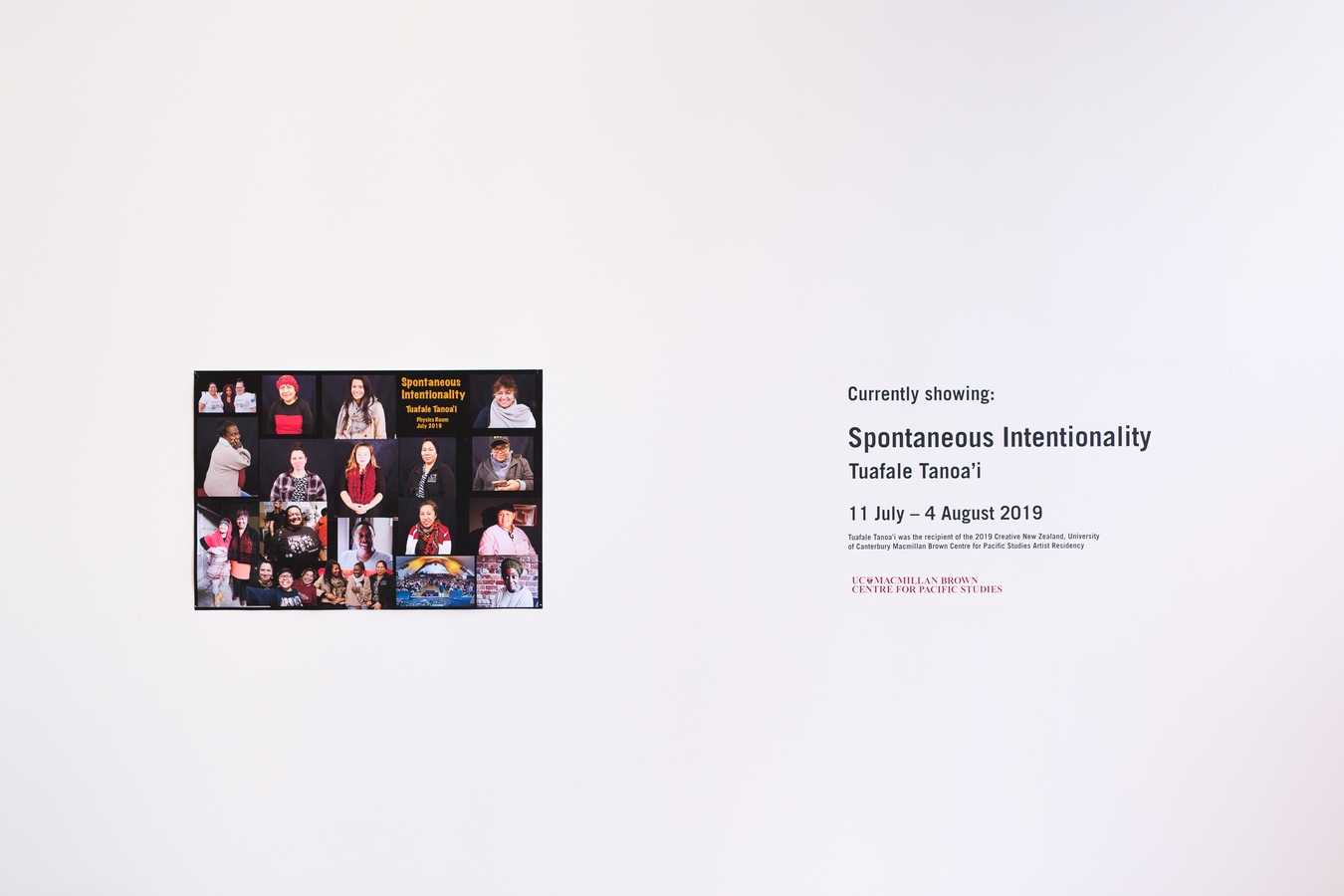 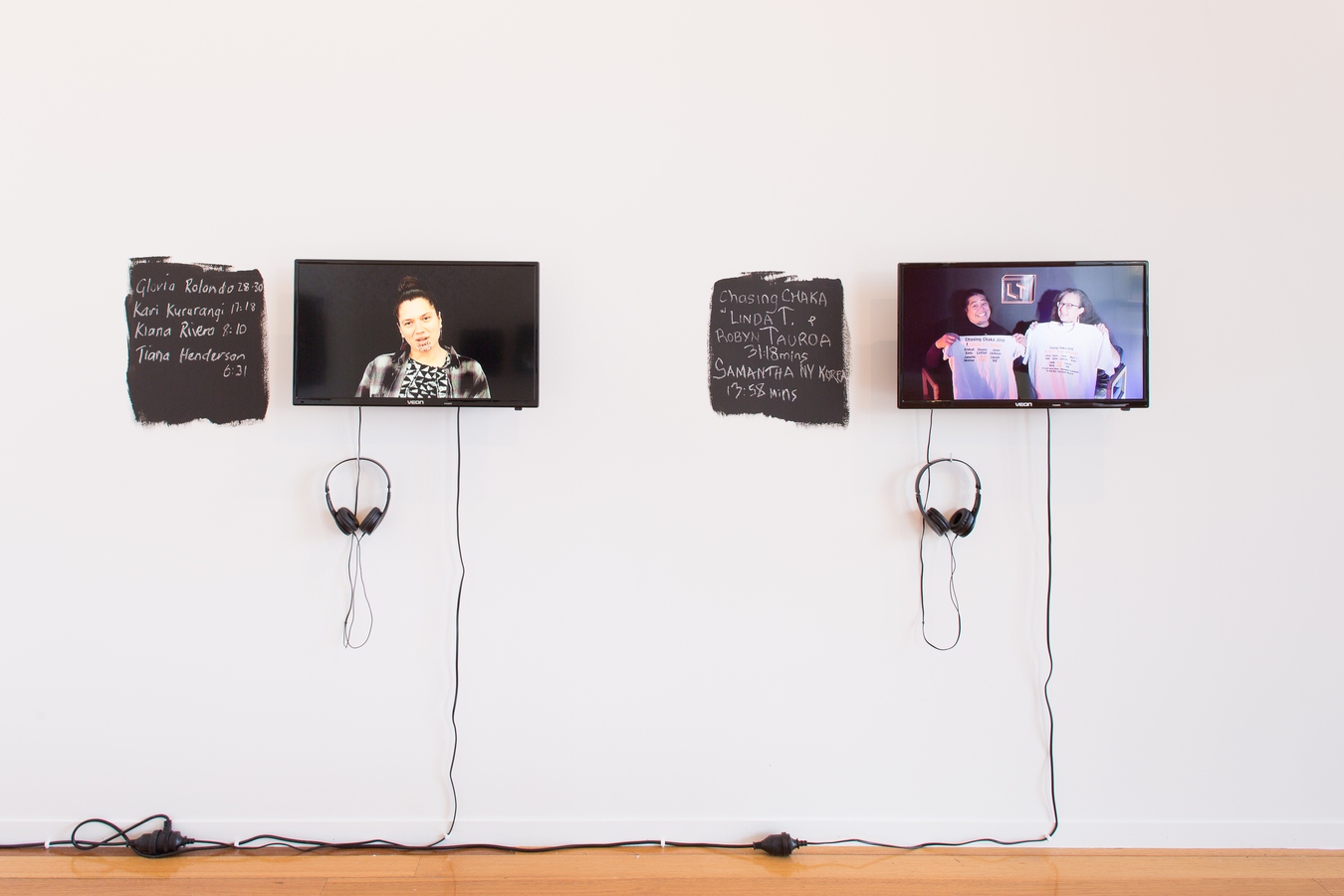 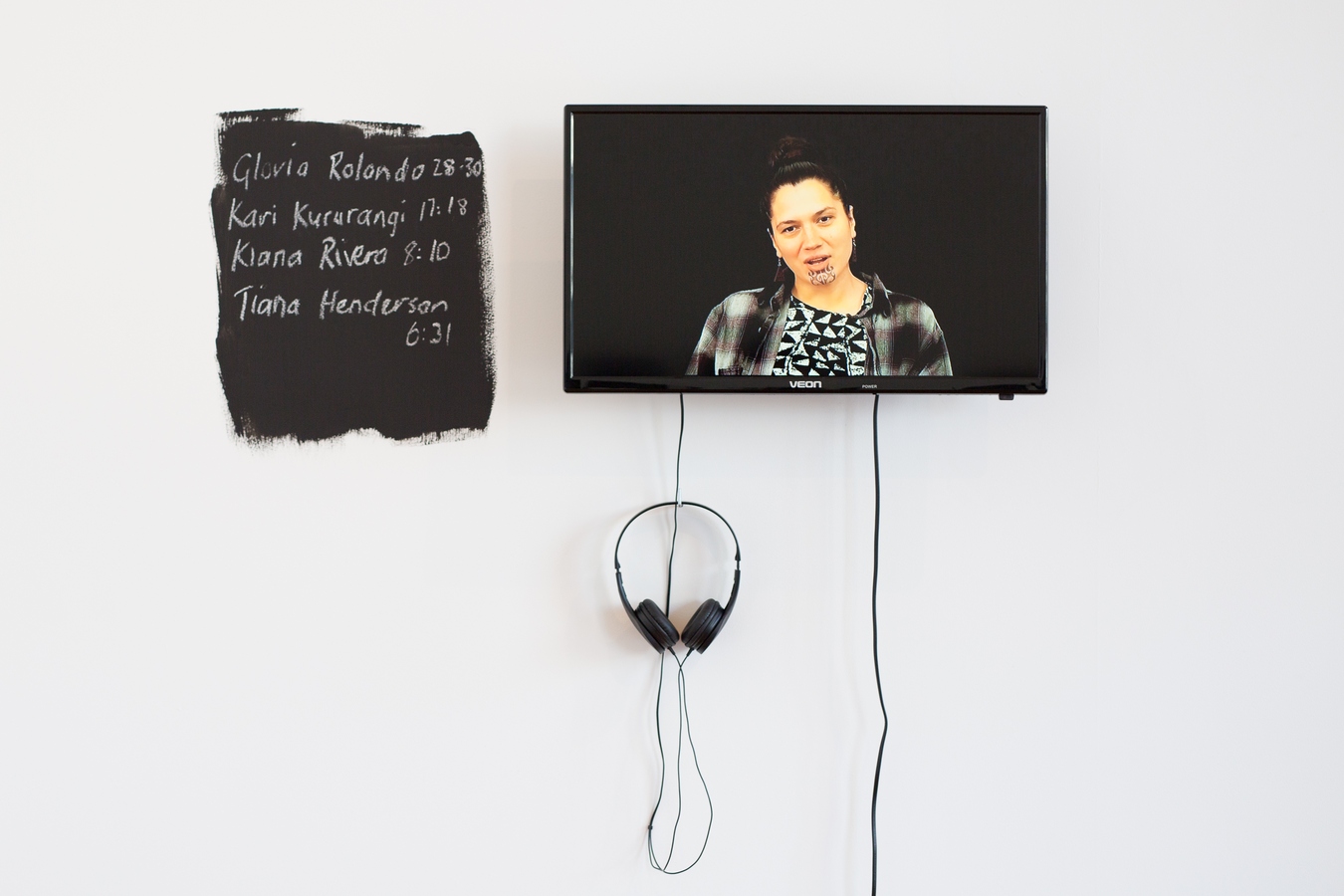 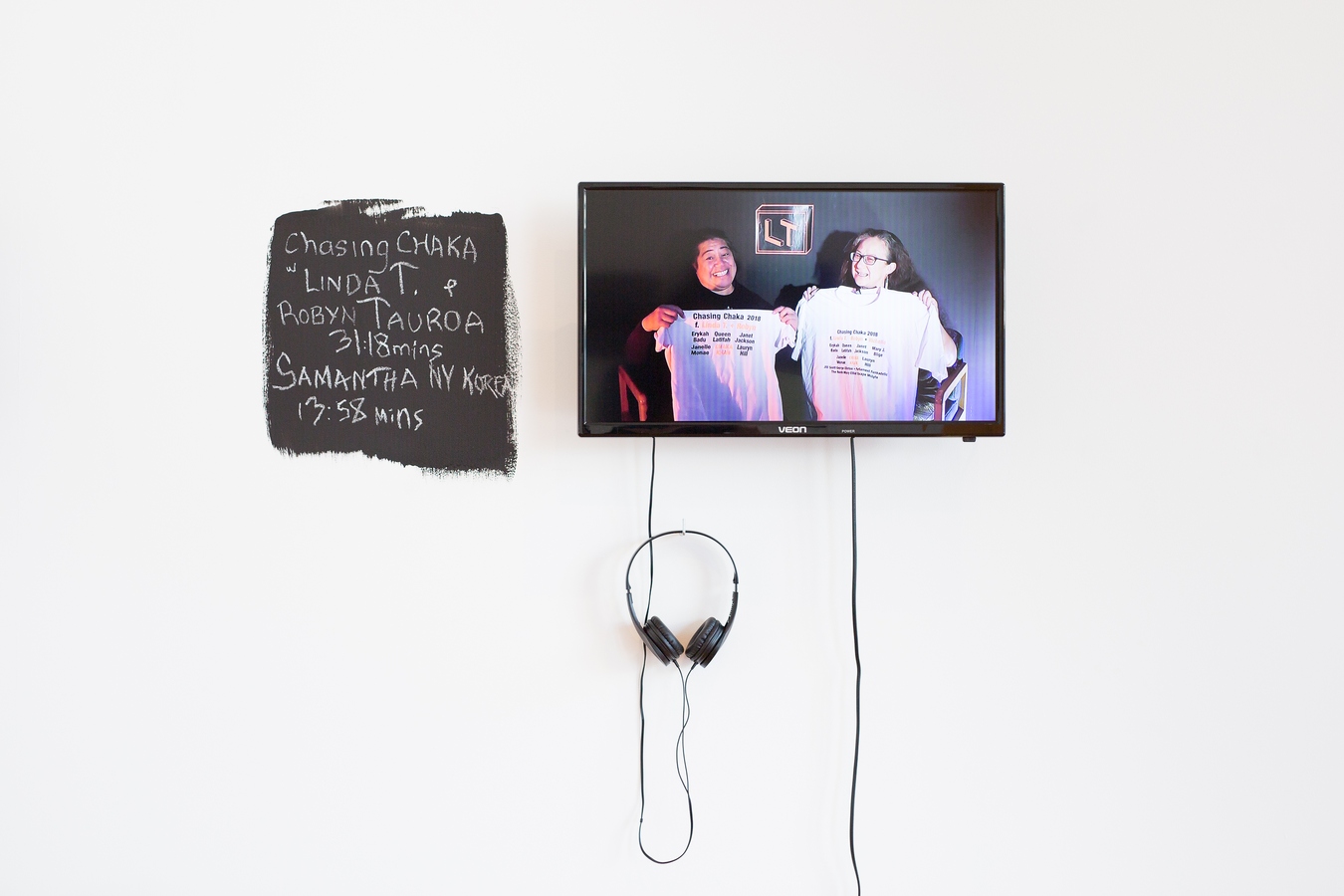 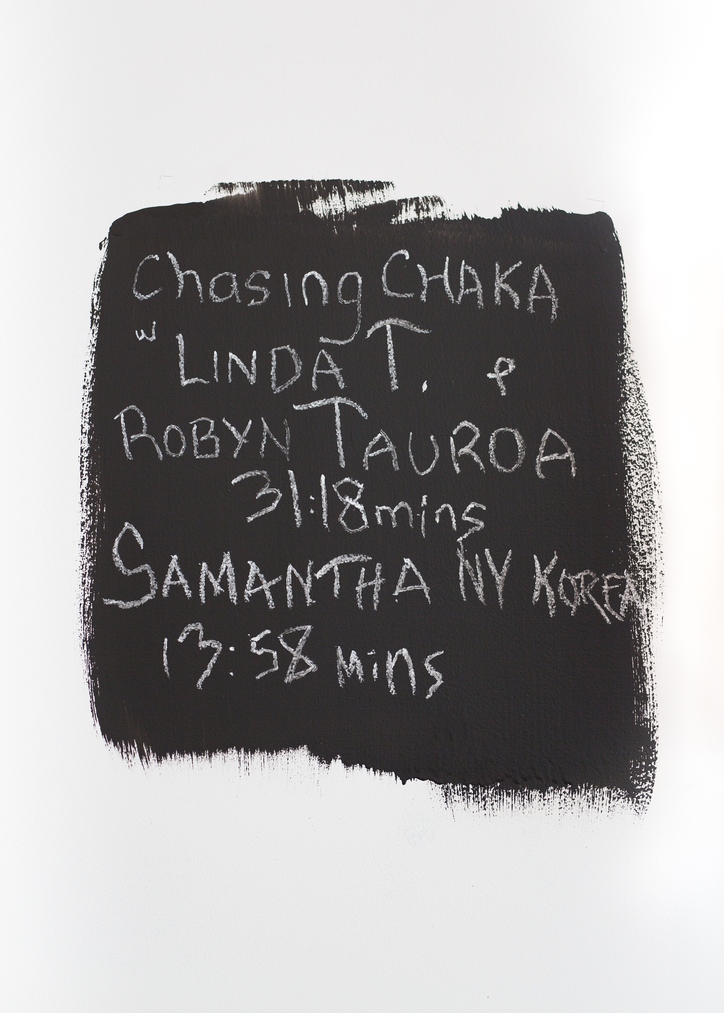 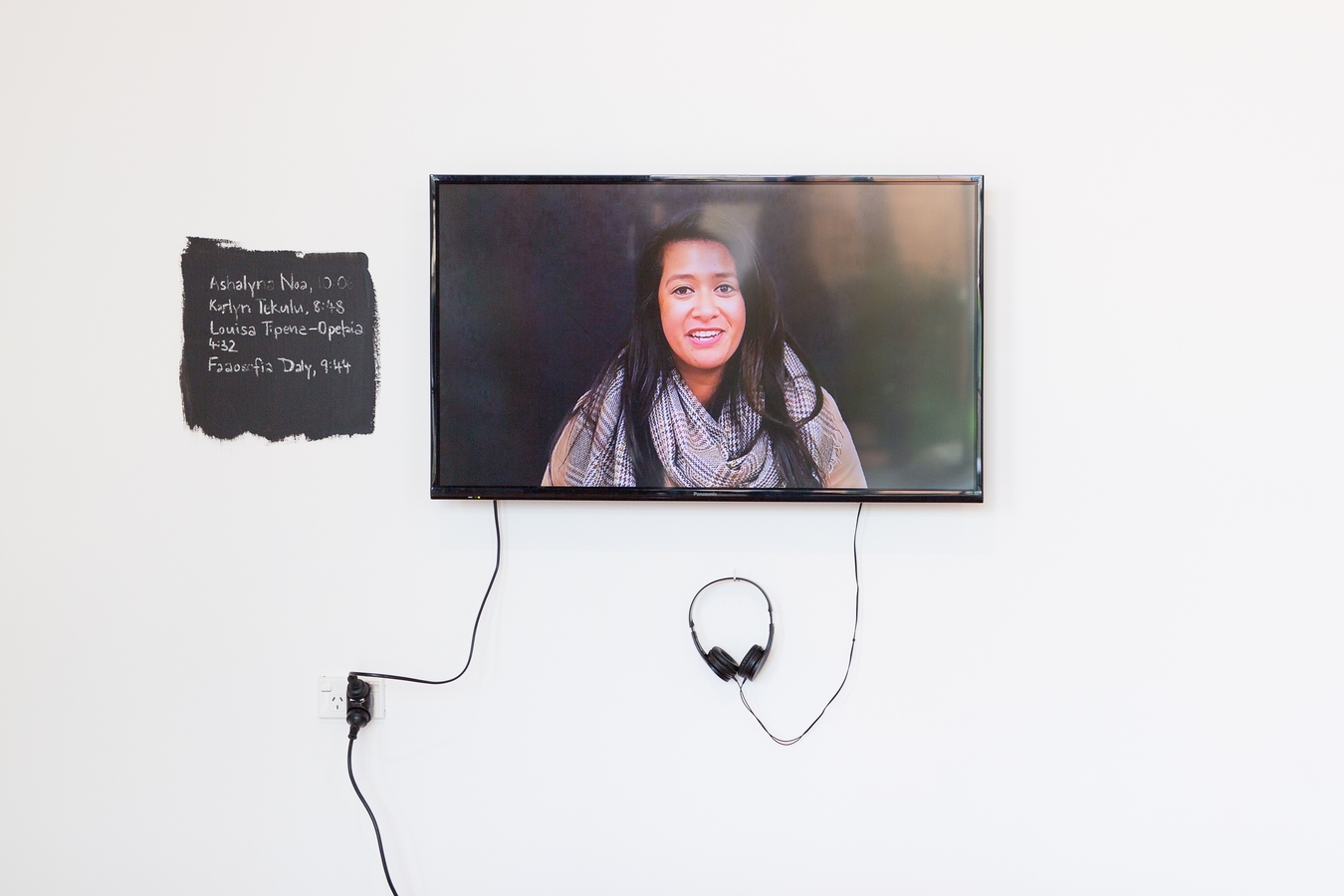 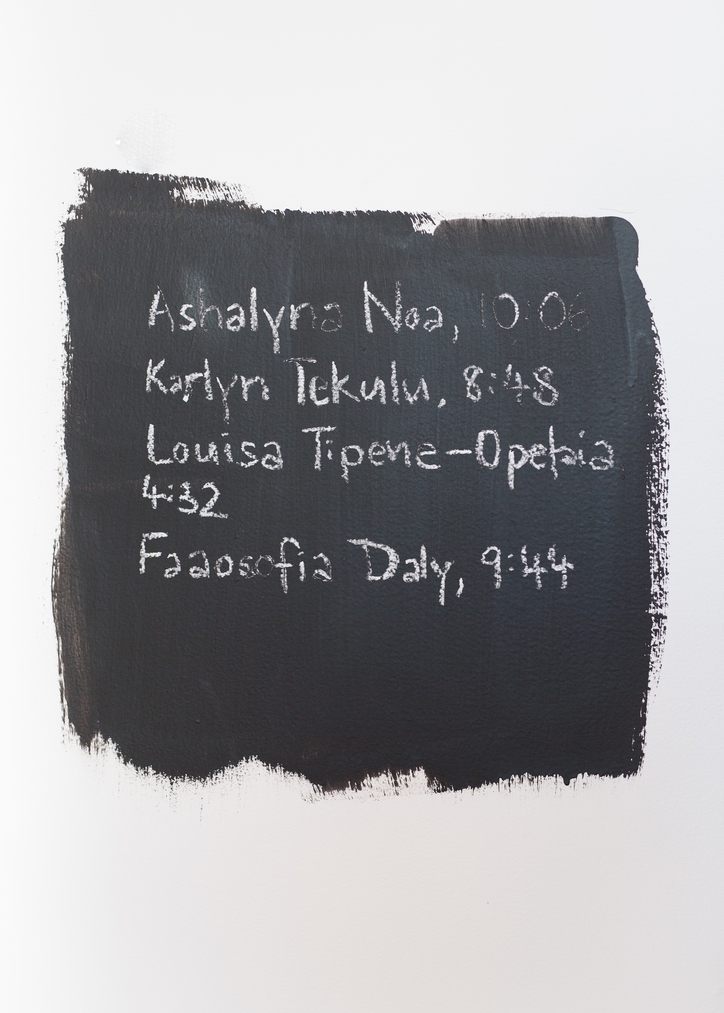 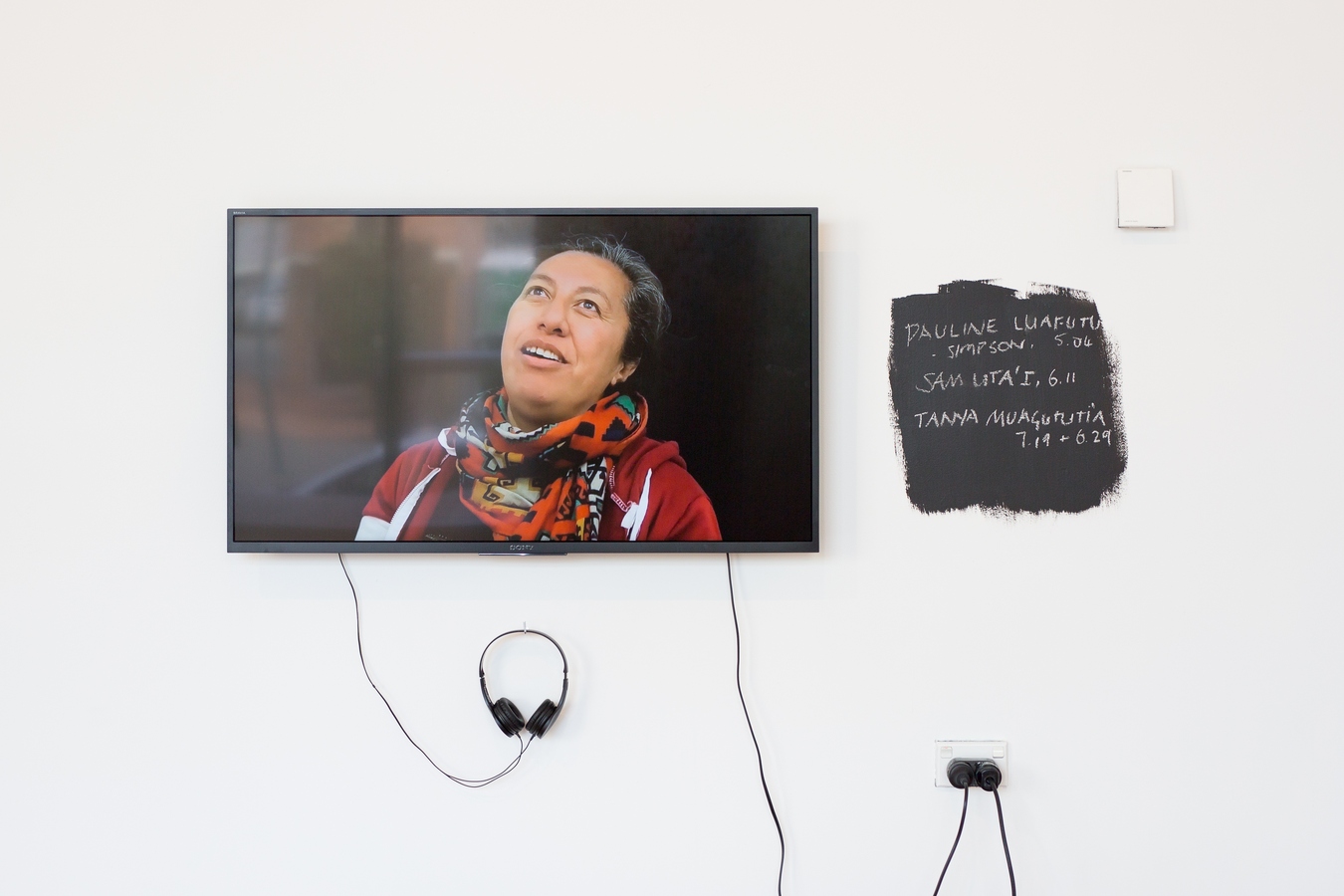 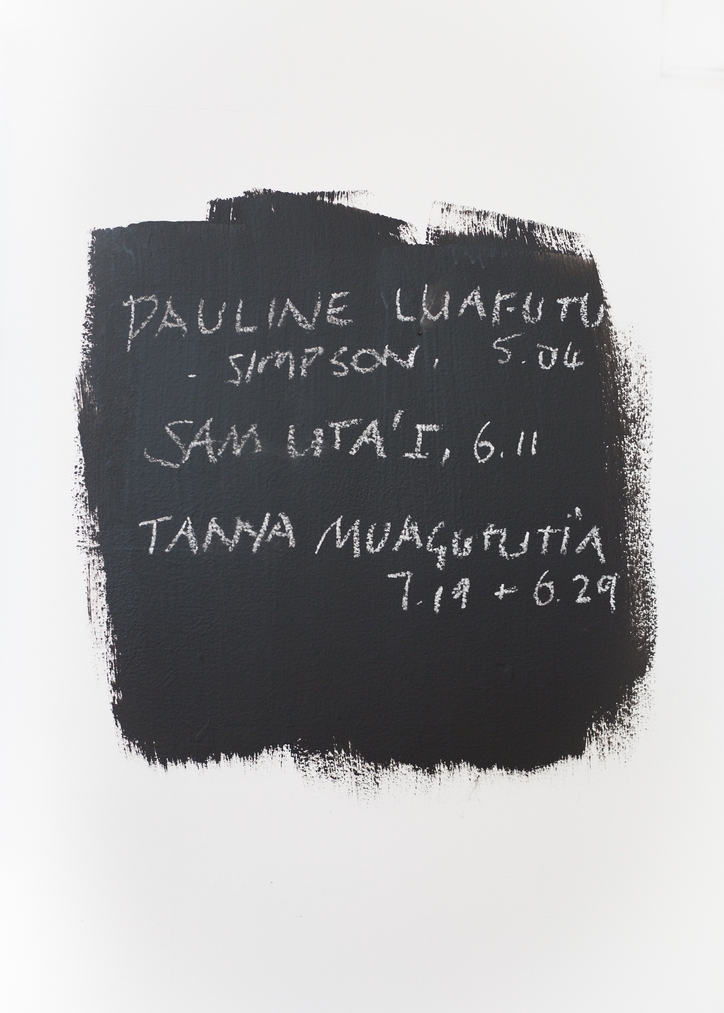 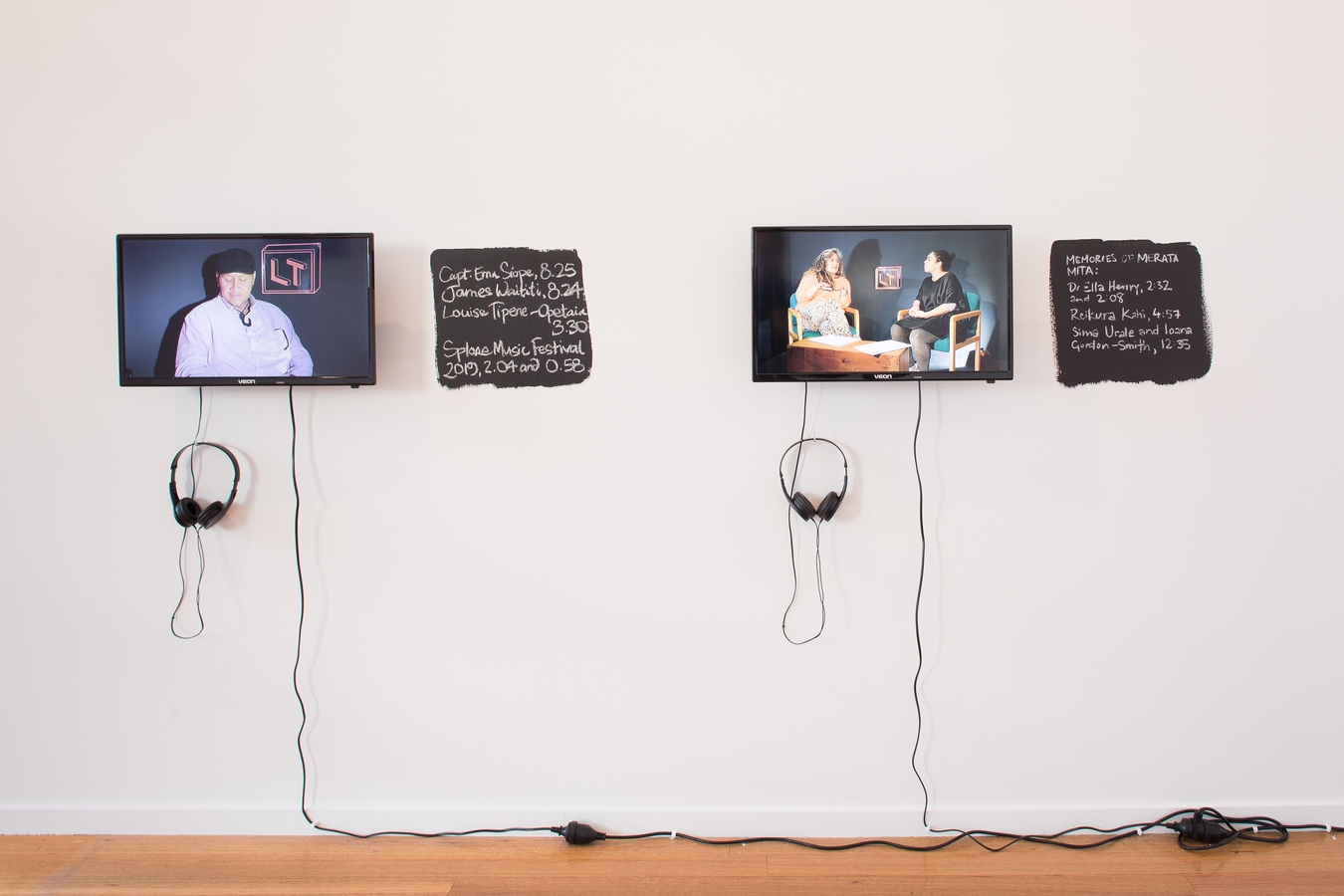 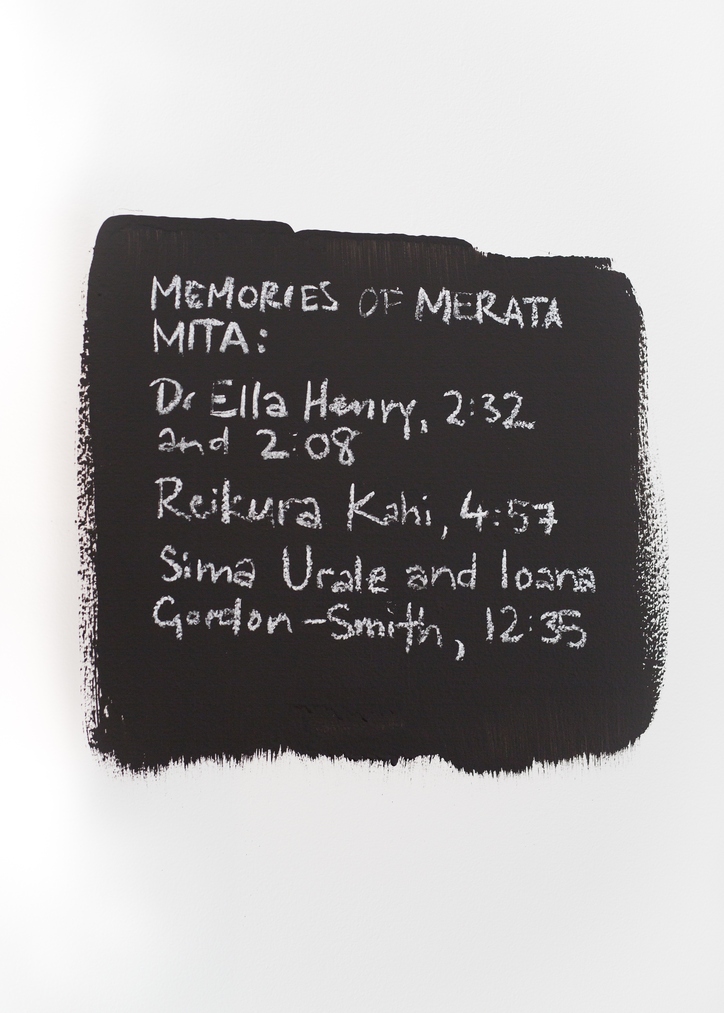 Spontaneous Intentionality includes new and existing work by Tuafale Tanoa’i, the 2019 University of Canterbury Macmillan Brown Centre for Pacific Studies Artist in Residence, supported by Creative New Zealand. The exhibition centres around interviews made during her residency with Pacific women in Ōtautahi Christchurch. These local works will be presented alongside a selection of archival work to tell stories from Pacific communities all over Aotearoa New Zealand.

Tuafale Tanoa’i, aka Linda.T, is a Samoan-heritage artist based in Tāmaki Makaurau Auckland. Using video, photography and DJ-ing, her practice documents and shares community stories, generating a living archive. Her kaupapa has been described as one that is based on koha—often made with and gifted back to the communities she engages. She has also worked with various organisations from community to government-lead incentives with a special interest in Pacific women’s health and youth work. Tanoa’i received a Masters in Art and Design from AUT University after establishing a career in local radio, TV and short film. Tanoa’i is widely recognised for her contributions to small communities in Aotearoa through her rigorous and uncompromising chronology as a documenter since the early 1980s.