We invite you to join us at the gallery for a talk and presentation by Joseph Hullen (Ngāi Tūāhuriri, Ngāti Hinematua). Hullen will discuss some of the ways in which Ōtautahi reflects Ngāi Tahu identity and narratives through art, landscape, and architecture.

With input and guidance from local iwi organisations such as Matapopore, the city has begun to reflect on its identity as a Pacific nation. The work of de-colonising a city goes beyond just rebuilding; it is an embodied process and one which requires conversation and storytelling—looking back as well as forward with a critical eye.

Joseph Hullen (Ngāi Tūāhuriri, Ngāti Hinematua) is a hunter gatherer and Ngāi Tahu storyteller. His work as part of Matapopore has helped to embed artworks depicting Ngāi Tūāhuriri narratives into the built form of Christchurch after the 2011 earthquakes. 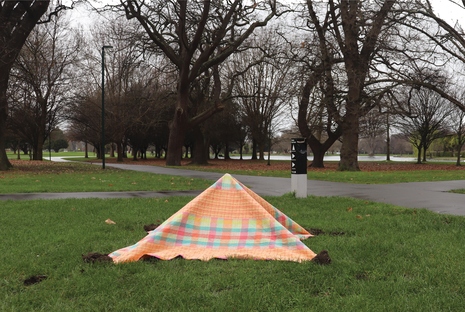