Uncertainty Principle is a live performance by Mark Harvey in which he will explore promises of utopia in a post-disaster urban location. Reflecting on the material manifestations of politically authoritative town mapping, Harvey will ask what it might mean to explore the evolving urban landscape around The Physics Room. Engaging with notions of menial labour, surplus labour and the promises of productivity under the current political status quo, Harvey will also ask how can we deal with a post-petrol, post-lithium, post-job future in our cities, namely Christchurch?

Shaun Hendy imagines a Christchurch that is redesigned to draw on our knowledge of nature. He proposes that it is designed organically, with fractal hierarchies of structure and space, like a mature forest, providing niches for the new, the old, moreover, the unexpected.

This performance is also a reflection on Reuben Moss’s exhibition Monuments and Other Reminders, and it is the second instalment of Harvey’s ongoing series Nonlocality at The Physics Room.

Uncertainty Principle will also reflect on its quantum mechanics namesake, by Werner Heisenberg (1926), where “the values of certain pairs of variables cannot both be known exactly, so that the more precisely one variable is known, the less precisely the other can be known”. Harvey is interested in that which might lay behind the object of labour-as-spectacle in live performance in relation to how we plan cities like Christchurch, with outcomes that cannot yet be predicted or witnessed. Nonlocality will depart from these previous works in responding to the various currents lying underneath and through the Physics Room. In consideration of this, in addition to the whakapapa of the Physics Room, Harvey seeks to develop moments of productive promises through performativity and active viewership for this space and time. 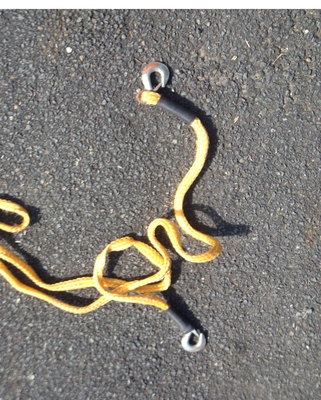 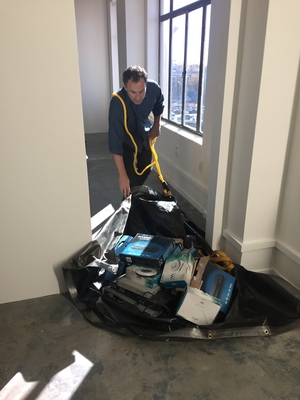 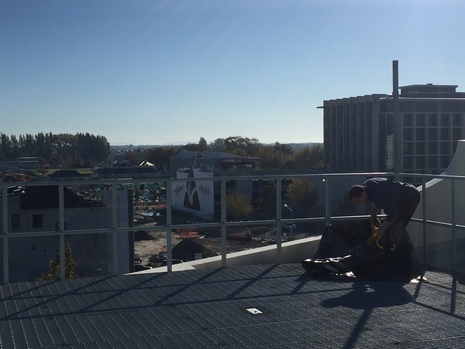 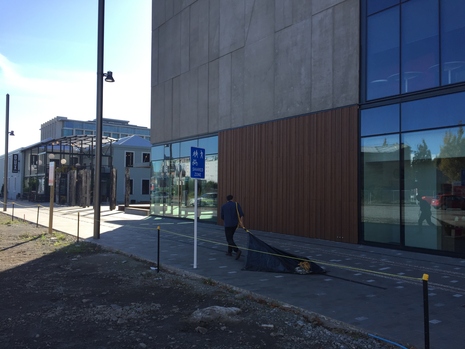 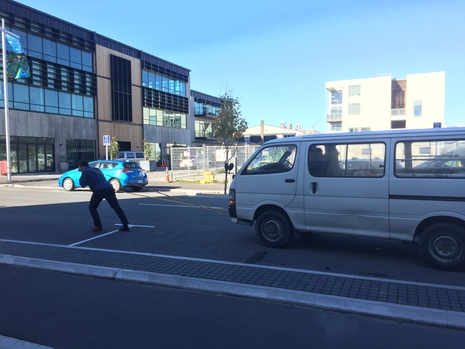 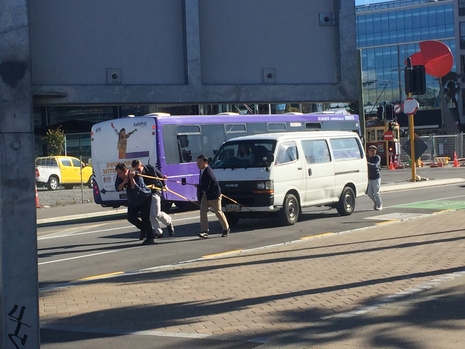 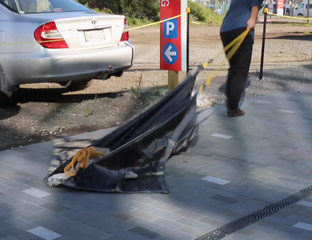