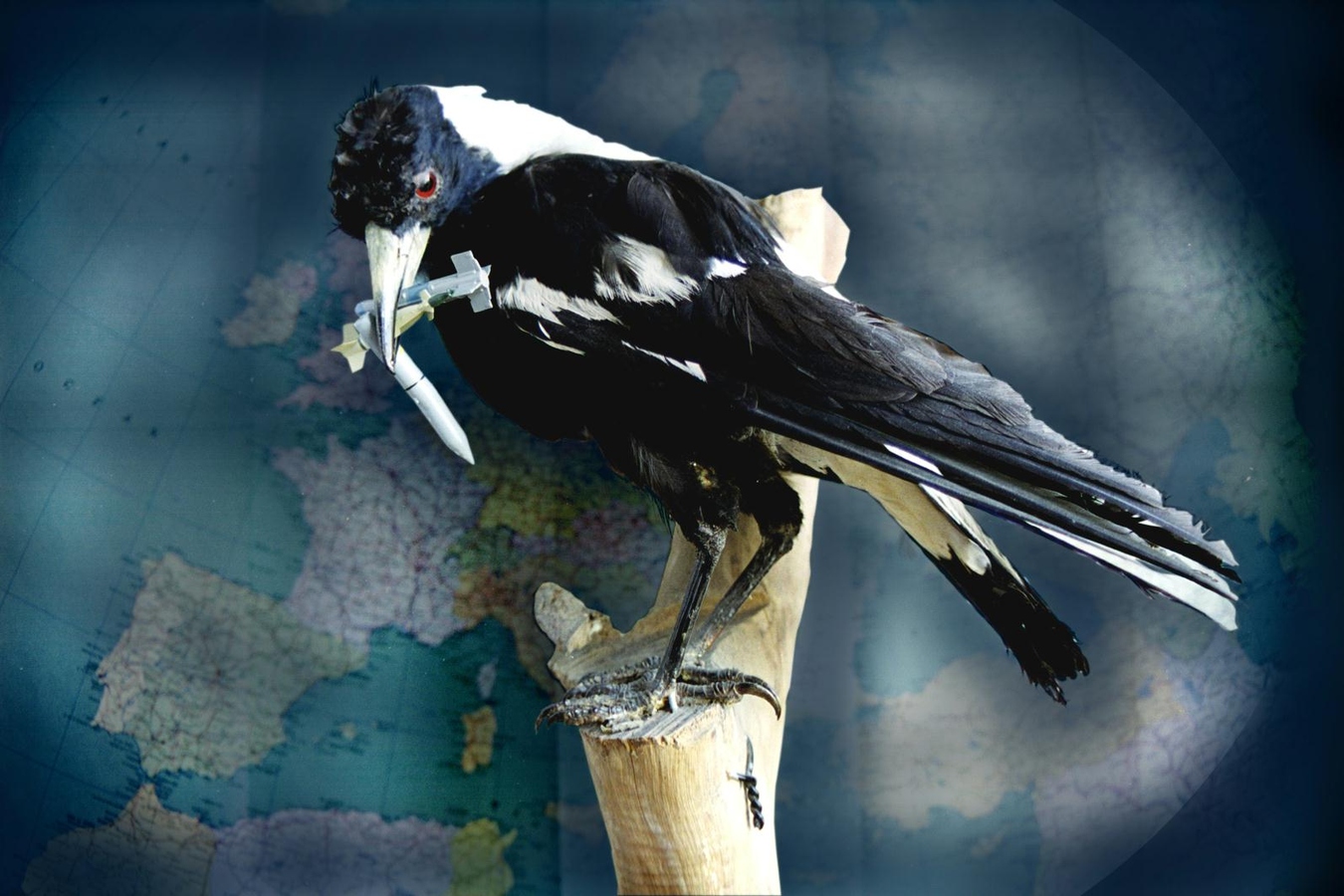 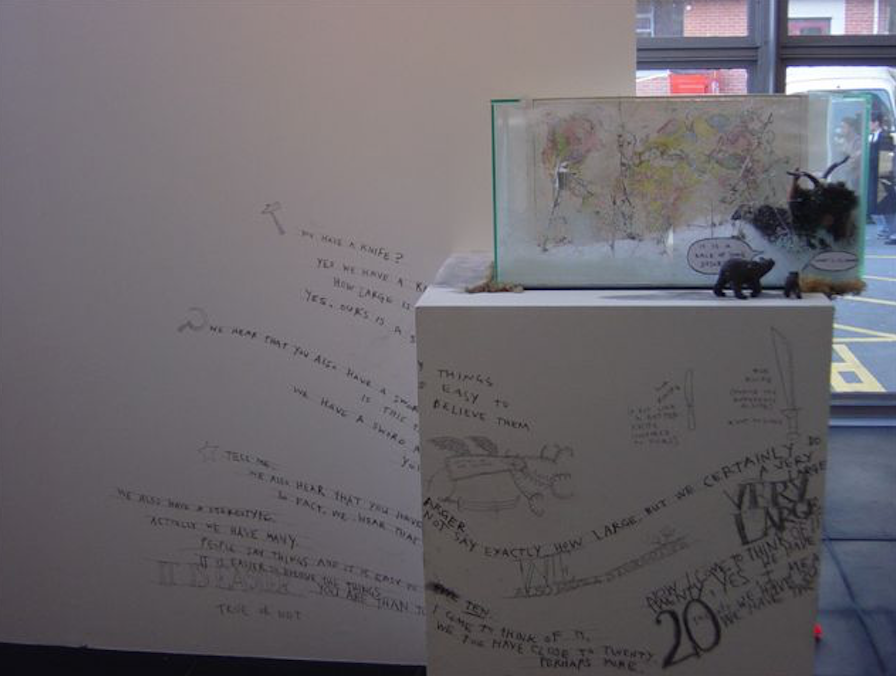 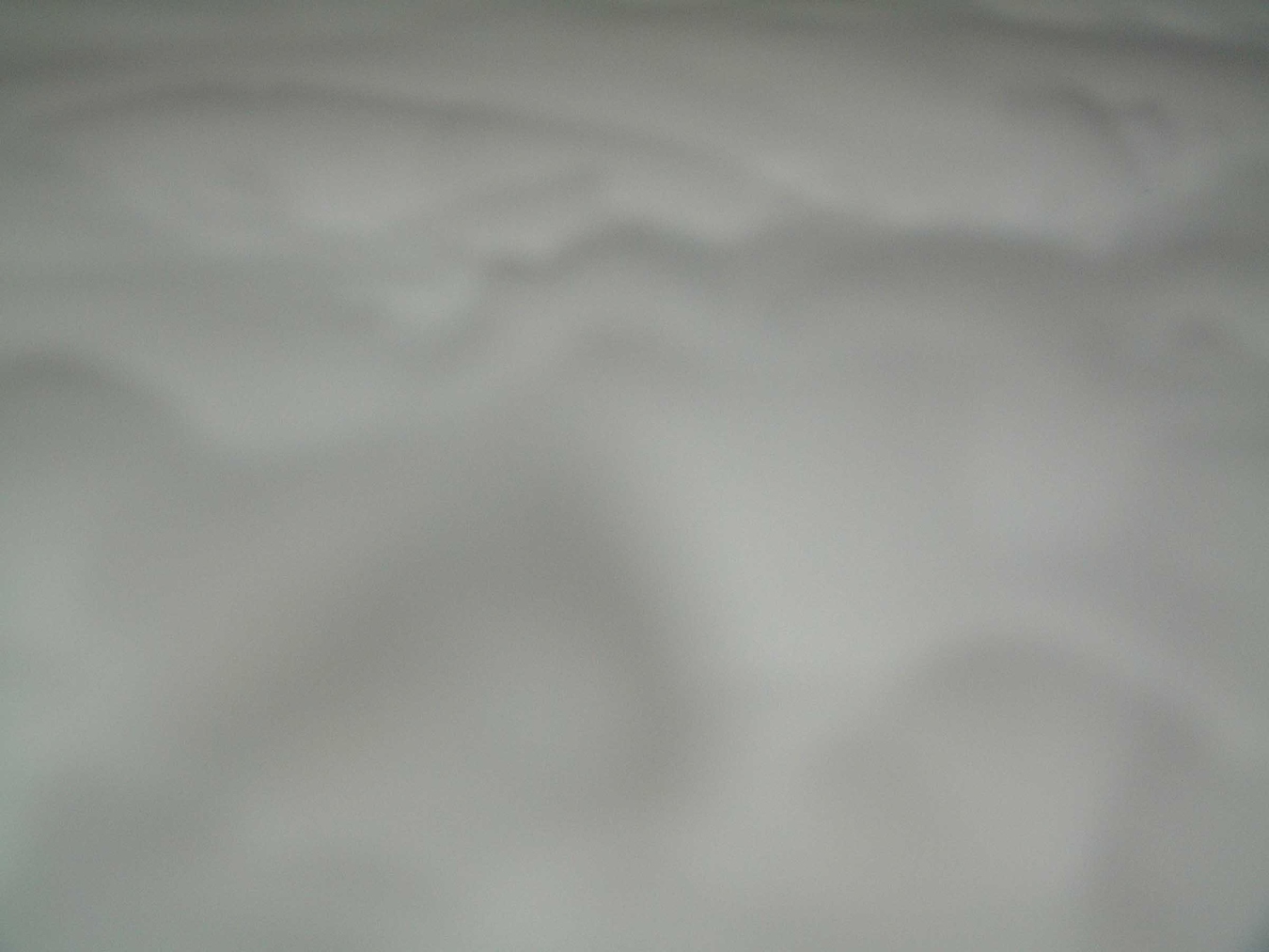 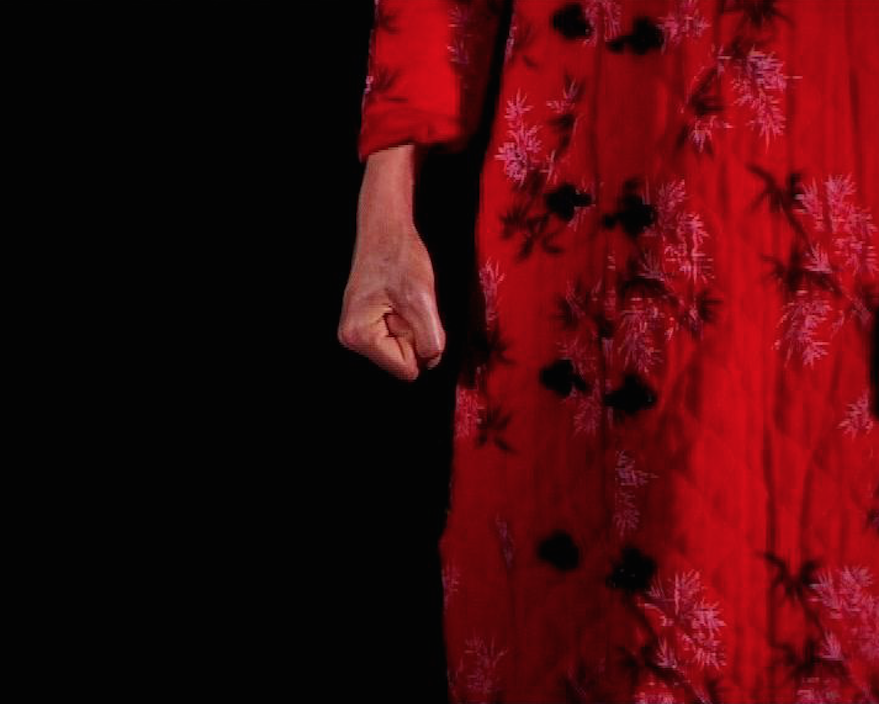 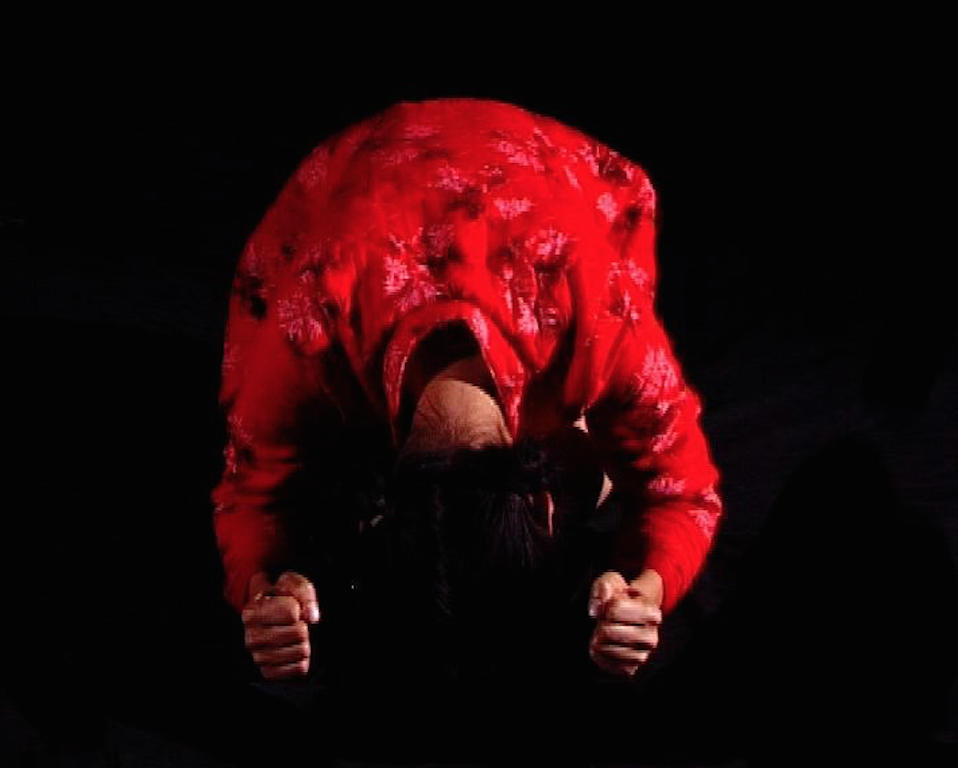 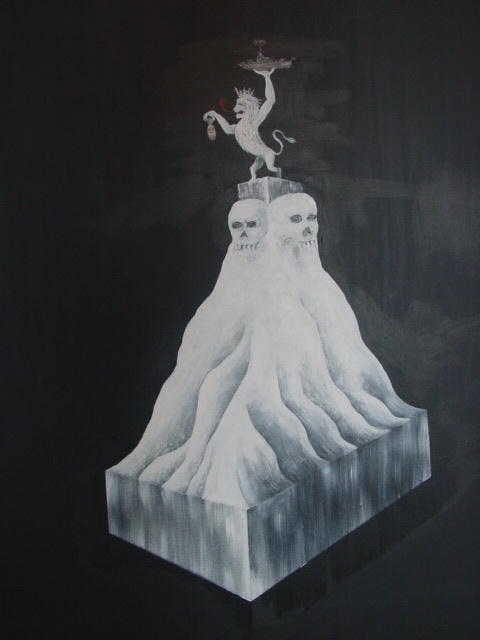 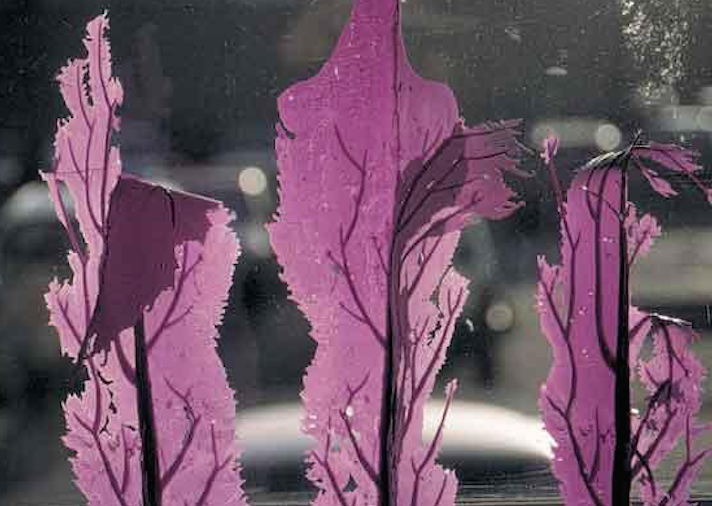 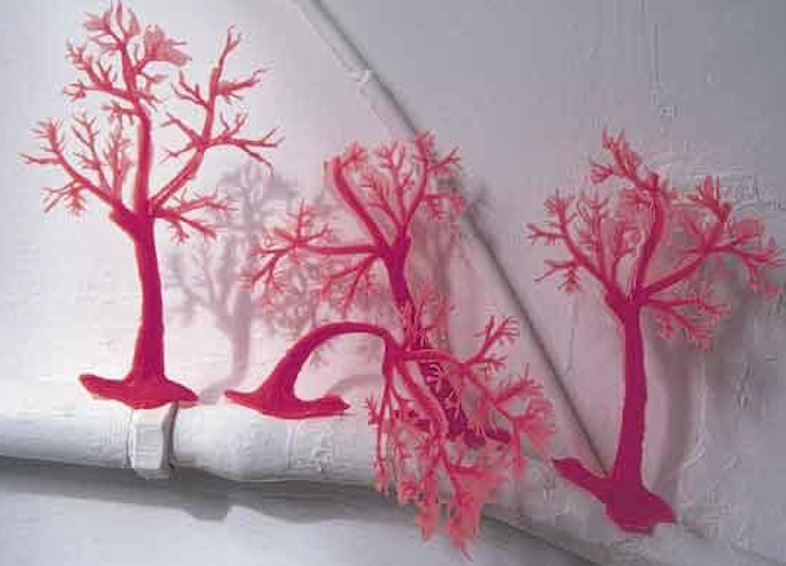 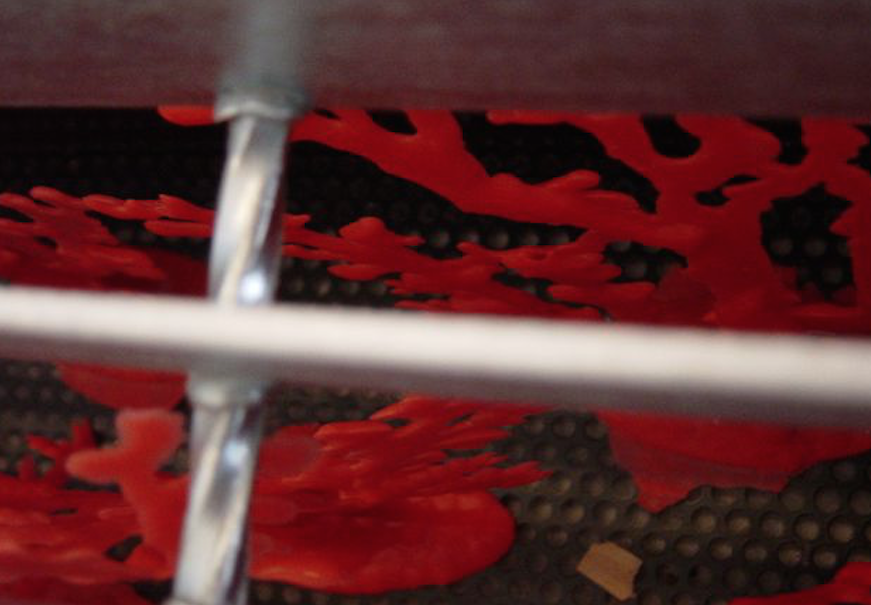 15 years after legislation was passed making New Zealand a nuclear-free country, an exhibition that combines contemporary art with pro-nuclear film footage, opens at The Physics Room, in Christchurch, on June 12th.

Bombs Away is an exhibition of five New Zealand artists who have created work in response to films promoting the testing of atomic bombs from pro-nuclear nations. The 15 year anniversary of the passing of the Nuclear-Free Zone, Disarmament and Arms Control Act 1987 is June 8th.

In Bombs Away, visual artists Richard Reddaway, Fiona Jack and Tony de Lautour, dancer Megan Adams with Paul Redican, and writer Jo Randerson, each explore the pro-nuclear argument from the perspective of one of the five original nuclear nations (US, Russia, China, France, and the UK). Using official government atomic testing films as a starting point, the artists take on the role of nuclear propagandist in order that we might learn more about New Zealand's position as a nuclear free country.

The government films include the UK's This little ship made in 1952, describing the sacrifice of the H.M.S. Plym, a ship that held the bomb in its hold for the UK's first nuclear detonation explosion, and France's 1995 film of Nuclear testing at Moruroa. Bombs Away curator Sophie Jerram obtained the films from the Center for Land Use Information in Los Angeles, and felt they would be compelling viewing in a New Zealand context. "The testing films provide an absorbing insight into the mindset of the nuclear nations", Jerram says. "And in response to the films, the New Zealand art works toy with messages that affirm the use of nuclear weapons, resulting in a provocative display of nuclear imagery." The new works in Bombs Away include painting, sculptural installations, photographs and video. Dancer Megan Adams, in collaboration with Paul Redican, has created on video, a contemporary Chinese comrade, who, digitally cloned, dances as an army of tightly choreographed soldiers in a countdown sequence (10, 9, 8...). In another work, sculptor Richard Reddaway's luminous, brittle wax growths resemble the coral of Moruroa atoll, and are pliable but unstable, unable to hold their form after exposure to huge climatic changes.

Fiona Jack's Miasma series consists of large digitised images of billowing grey clouds, they are beautiful, glossy smokescreens, abstracted and ostensibly benign - until we understand that they have been created by the combination of toxic chemicals. Tony de Lautour's painting Monument, with its ubiquitous British Lion atop a monument to death poses the question: where are our monuments today?

Jo Randerson's Untitled presents a view of an entombed Russian comrade, complete with bear, guidebook and vodka, seeking to place himself on the world map, a man yet to secure his place in the world. As an encased figure, behind a perspex box, he is now an object of curiosity, a thing of the past, no longer the hero of 19th and 20th Century wars but a displaced figure, alone and somewhat unsure of his responsibilities with the bomb.

Sophie Jerram says that the exhibition uncovers the smokescreens of the pro-nuclear nations and challenges viewers to consider why New Zealand is an anti-nuclear nation. "The perception of the danger of nuclear war has shifted since the 1980s. The nuclear threat is perceived to have been diverted since the Cold War, when it has in fact increased, as an increasing number of countries have developed or have access to, nuclear arms, as we are seeing in the India-Pakistan conflict."

Jerram suggests that younger generations do not perceive the nuclear threat with the same fear as past generations, and would be pushed to explain the reasoning behind the anti-nuclear stance. "I grew up accepting New Zealand's anti-nuclear ideology, without understanding its basis", Jerram writes in an introduction to Bombs Away. "Bombs Away is an attempt to revisit the anti-nuclear reasoning".

Bombs Away has been funded by the Peace and Disarmament Trust - set up with funds provided by the French government after the sinking of the Rainbow Warrior.

The exhibition is supported by the Centre of Land Use Information Centre, the Stealth Foundation and the Christchurch Peace Foundation.

The Bombs Away touring exhibition features additional works by the artists Tony DeLatour and Jo Randerson, as well as the totally new inclusion of International artist, Rainer Ganahl. Rainer is an Austrian artist, whose work deals with recent world events, focusing on mainstream propaganda and global terrorism. The inclusion of Rainer in Bombs Away has injected an international dimension and active context to the show, bringing the Bombs
Away exhibition to a new level.

New Zealand and the Bomb Panel Discussion Bombs Away