Approaching jazz from an alien perspective, as a system of individual decision-making from the viewpoint of free spectrum electronics, his conception is concerned with gestural performance, instruments with a simple and clear sonic identity and the articulation of silence and sound.

Toral will perform three pieces (or parts): a short version of Space Study 2 (modified MS-2 amplifier, as heard on Space Solo 1, plus the coil spring); a new instrument, the electrode oscillator with modular filter (still unrecorded, a premiere in the tour); and a 'Bender' solo, also on Space Solo 1).

Central to all concert activity in the 'Space Program', Toral's new large-scale project for electronic music, Space Studies is a series of live pieces with a disciplined matrix of decision-making possibilities. Toral has been practicing an approach to music centred on a universal, pre-historic and pre-aesthetical impulse to produce sound with an awareness that music and language may have a common root.

Rafael Toral has been developing solo work since 1987, has performed throughout Europe, USA and Japan, and collaborated with Phill Niblock, John Zorn, Lee Ranaldo, Alvin Lucier, Jim O'Rourke, Evan Parker, Roger Turner and David Toop. He is a long time collaborator of Sei Miguel and a member of the Mimeo orchestra. Formerly known for his work with guitar and electronics, and for records such as Wave Field (1994) or Violence of Discovery and Calm of Acceptance (2000), in 2003 he terminated that line of works to completely renew his approach to music. In 2004 Toral produced the first Anthology of Portuguese electronic music. In 2006 he released Space, and more recently Space Solo 1 (launching the Space Program's release series) and has recently begun directing collective groups. 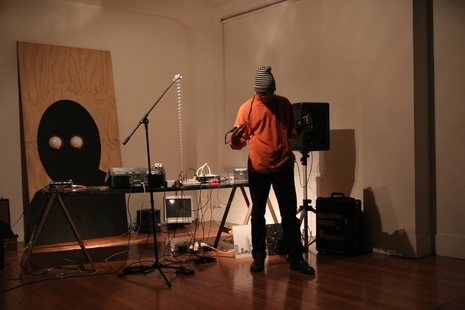 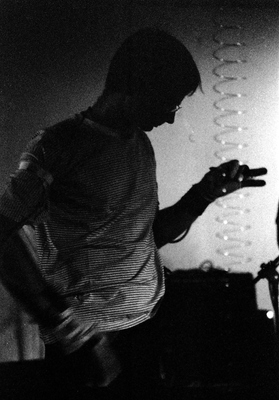 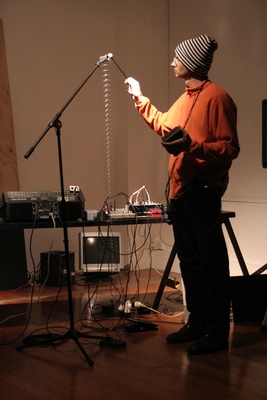 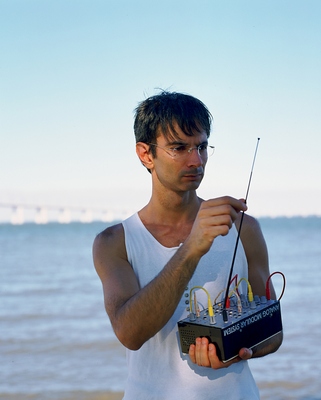