Joon Kim is the 2017 Asia New Zealand Foundation / SeMA Nanji artist in residence at The Physics Room. Since arriving at the beginning of May he has been travelling around the South Island, Te Wai Pounamu working on Relationally Echo, an ongoing project that aims to analyse site-specific wavelengths and transform them into sounds by using methodologies from various fields such as topology and geophysics. Joon Kim is based in Seoul and holds an MFA in Art and Media from Berlin University of the Arts (2012). In 2014 Kim was the recipient of the Art Council Korea Gasworks International Residency in London and in 2016 he was the Asialink resident at Artspace Sydney. 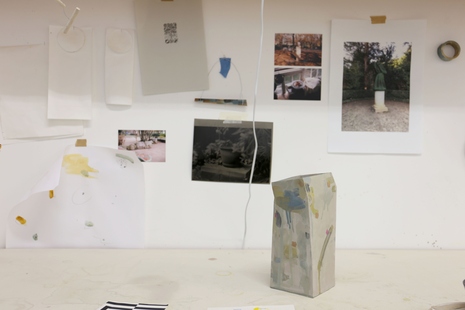