A public talk by Douglas Kahn with support from Bruce Russell

Leading American sound and electromagnetic art scholar Douglas Kahn presents a lecture on seismic signals in music and art, with a performance by Bruce Russell.

There is a subterranean history of music, the arts and earthquakes that began to be felt in the first half of the twentieth century and really started rocking after 1945, when naturally-occurring seismic signals were joined by atomic shots heard round the world. Soon cellists were called upon to tell the difference. Discussed will be how the arts have played on the shaky ground between sublime geophysical scales and mass destruction.

Douglas Kahn is Research Professor at the National Institute of Experimental Arts (NIEA), the University of New South Wales. Prior to NIEA, he was Founding Director of Technocultural Studies and Professor of Science and Technology Studies at the University of California, Davis. He is the author of Noise, Water, Meat: A History of Sound in the Arts (1999) and co-editor of Wireless Imagination (1992). Current projects include a book sourced from Source: Music of the Avant-garde, edited with the composer Larry Austin; a collection, edited with the art historian Hannah Higgins, of essays and documents on the arts and early computing, Mainframe Experimentalism; and a book on the arts and aesthetics deployed across the electromagnetic spectrum, Earth Sound Earth Signal, all for University of California Press.

Douglas Kahn is in New Zealand to give a distributed series of talks and discussions thanks to The ADA Network and Creative New Zealand. 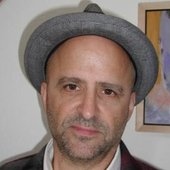 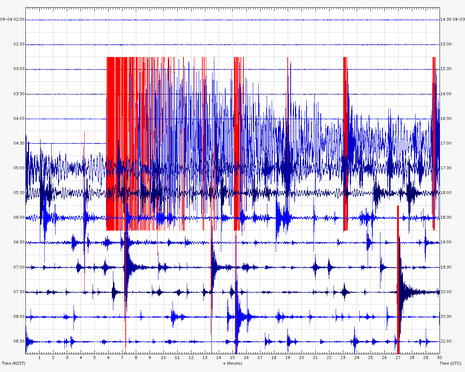 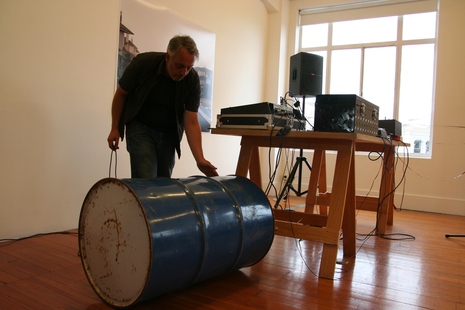