Hit me with your best shot 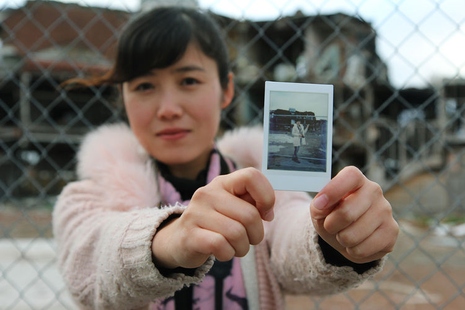