Don’t miss the chance to see Jon Campbell’s band Gloss Enamel perform a one-night only gig after the exhibition opening at The Loons bar, Lyttelton. This is a chance for art lovers to experience some art music! 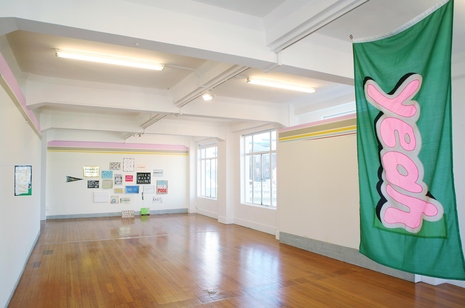